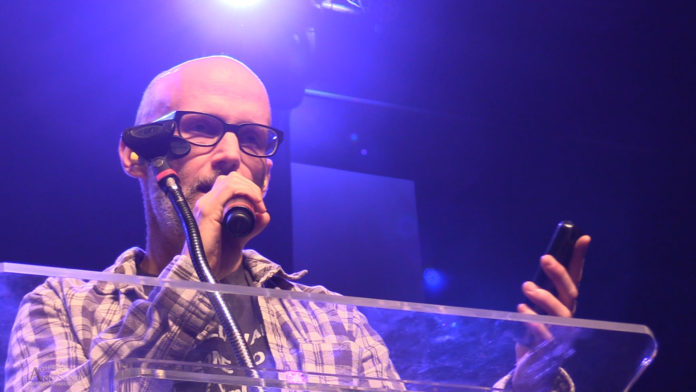 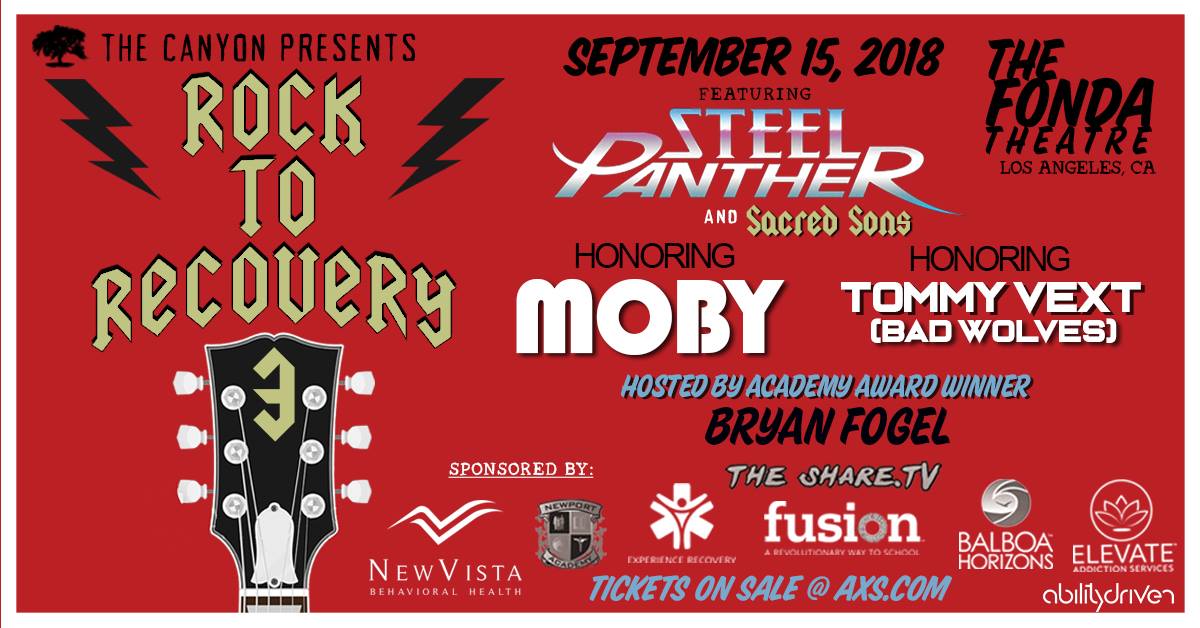 Rock to Recovery held its third annual fundraiser; their Icon Award Show at the Fonda Theater in Hollywood.   Presenting sponsor, The Canyon at Peace Park, and Share.TV were visible on the Red Carpet.  Along with others, they contribute in helping Rock to Recovery transform depression, addiction, and PTSD victims through music. 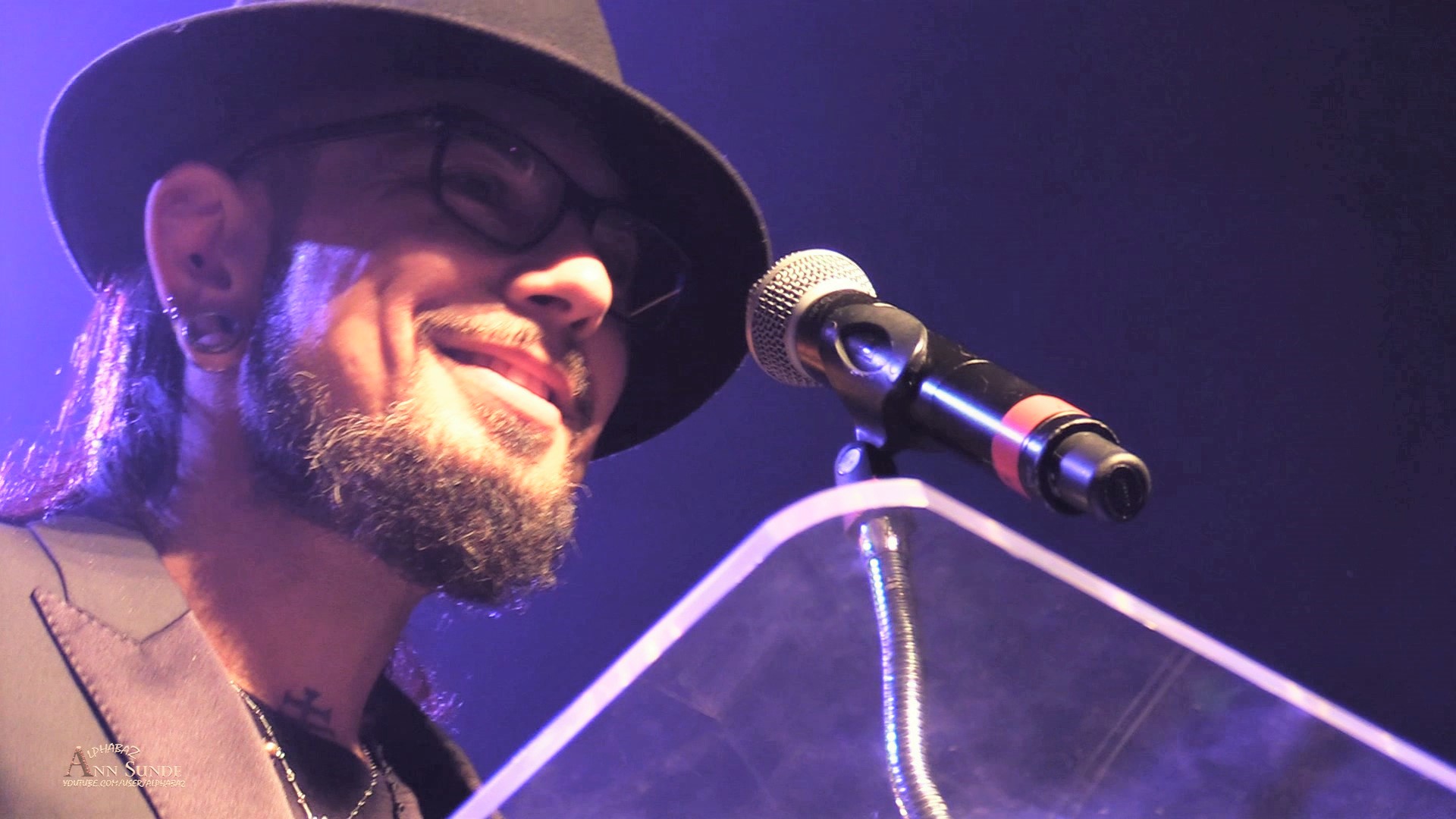 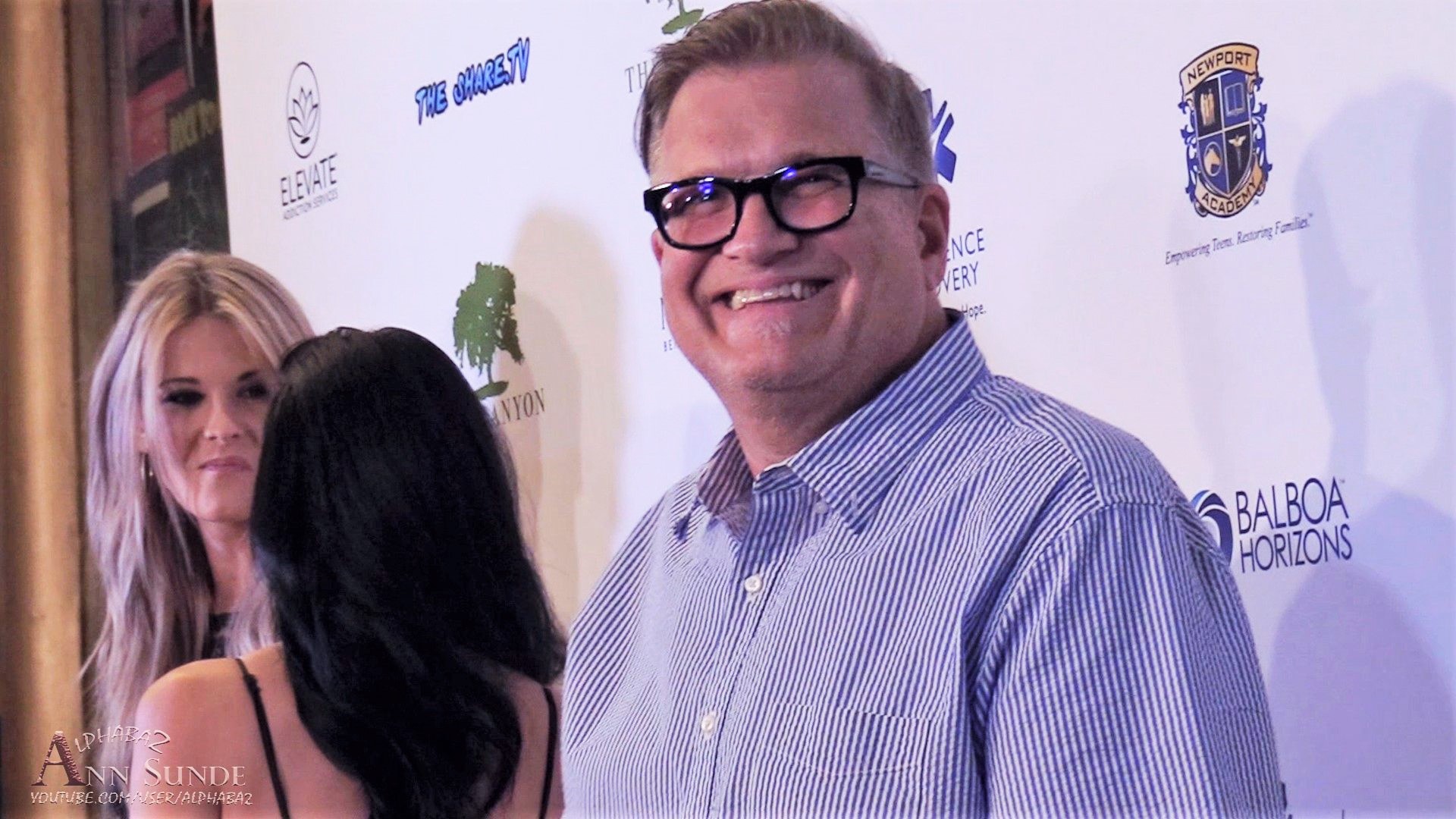 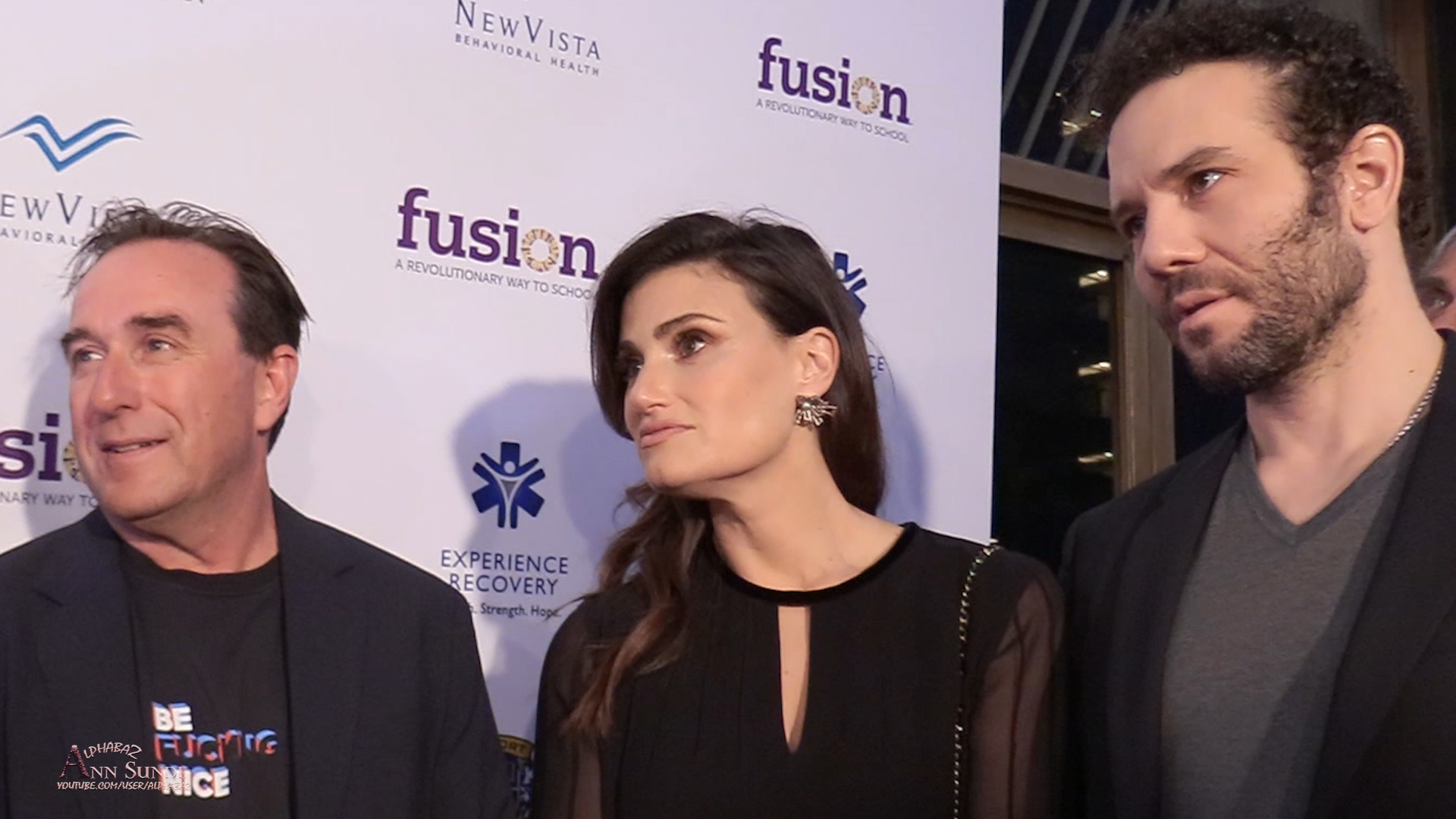 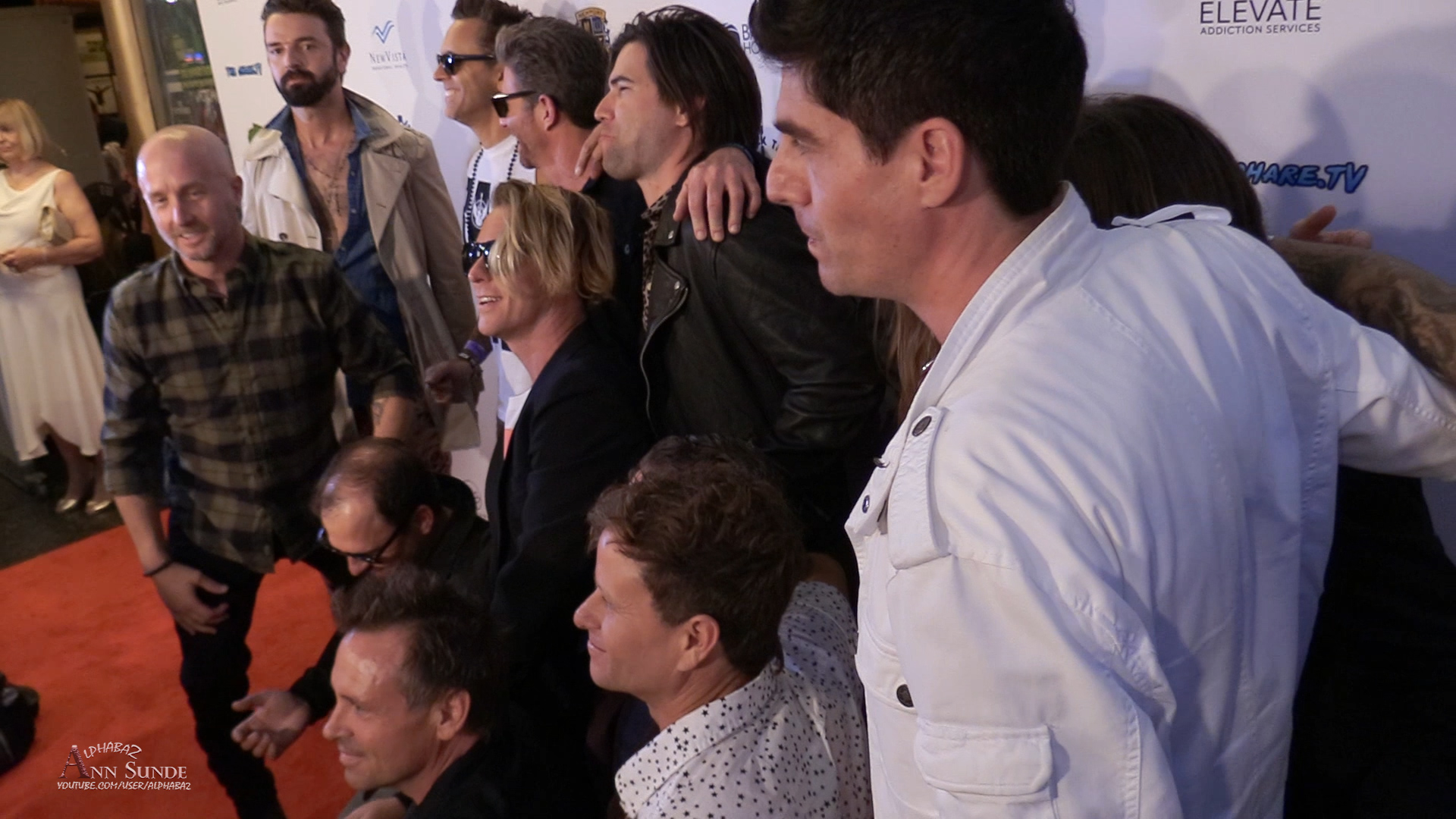 This year’s Icon Award went to Moby while Tommy Vext (Bad Wolves) received the 2018 Service Award. These awards honor people in recovery who use their status in influencing and inspiring others. Both artists performed separate mini-sets before the feature band Steel Panther rocked the stage. 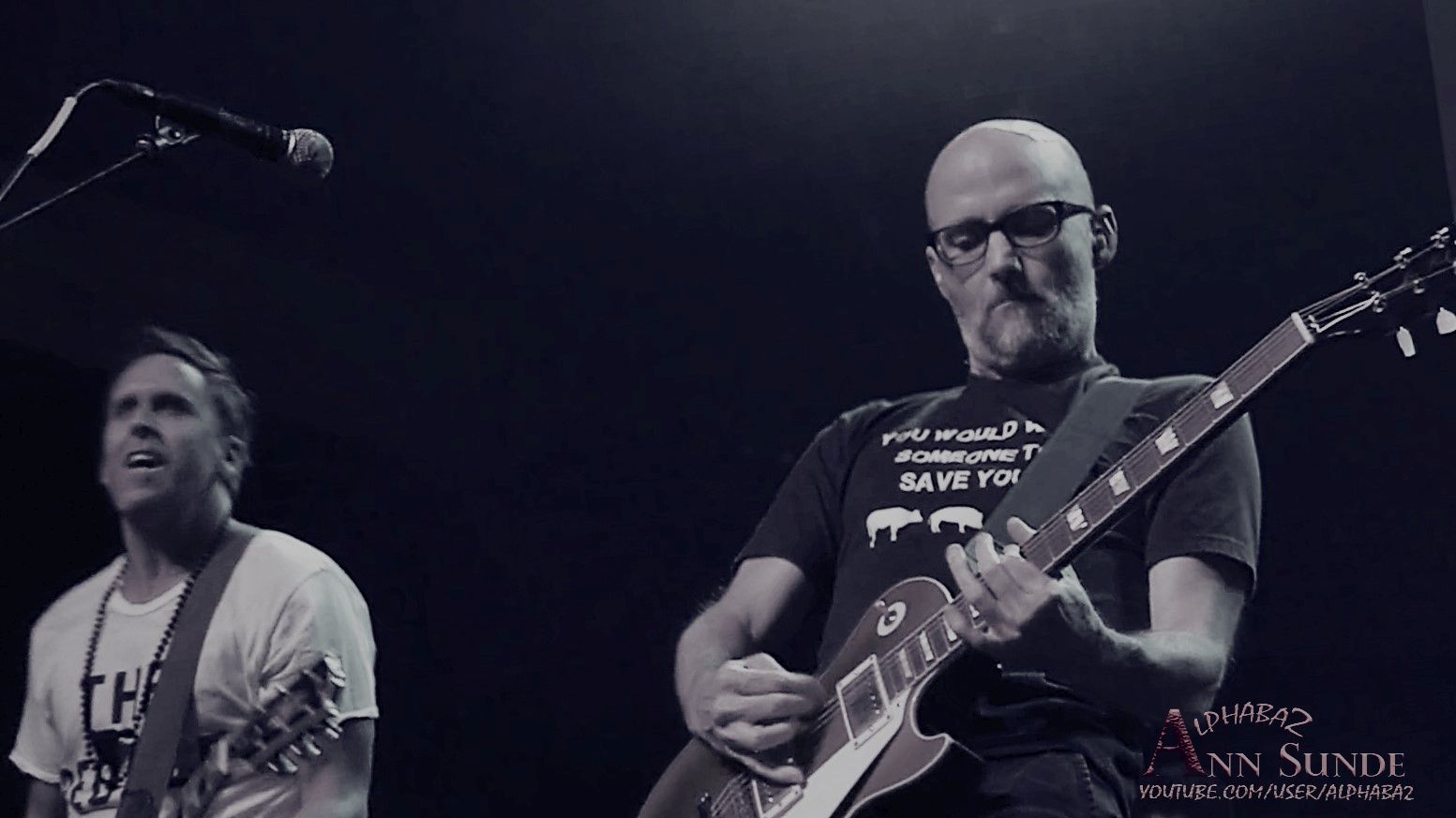 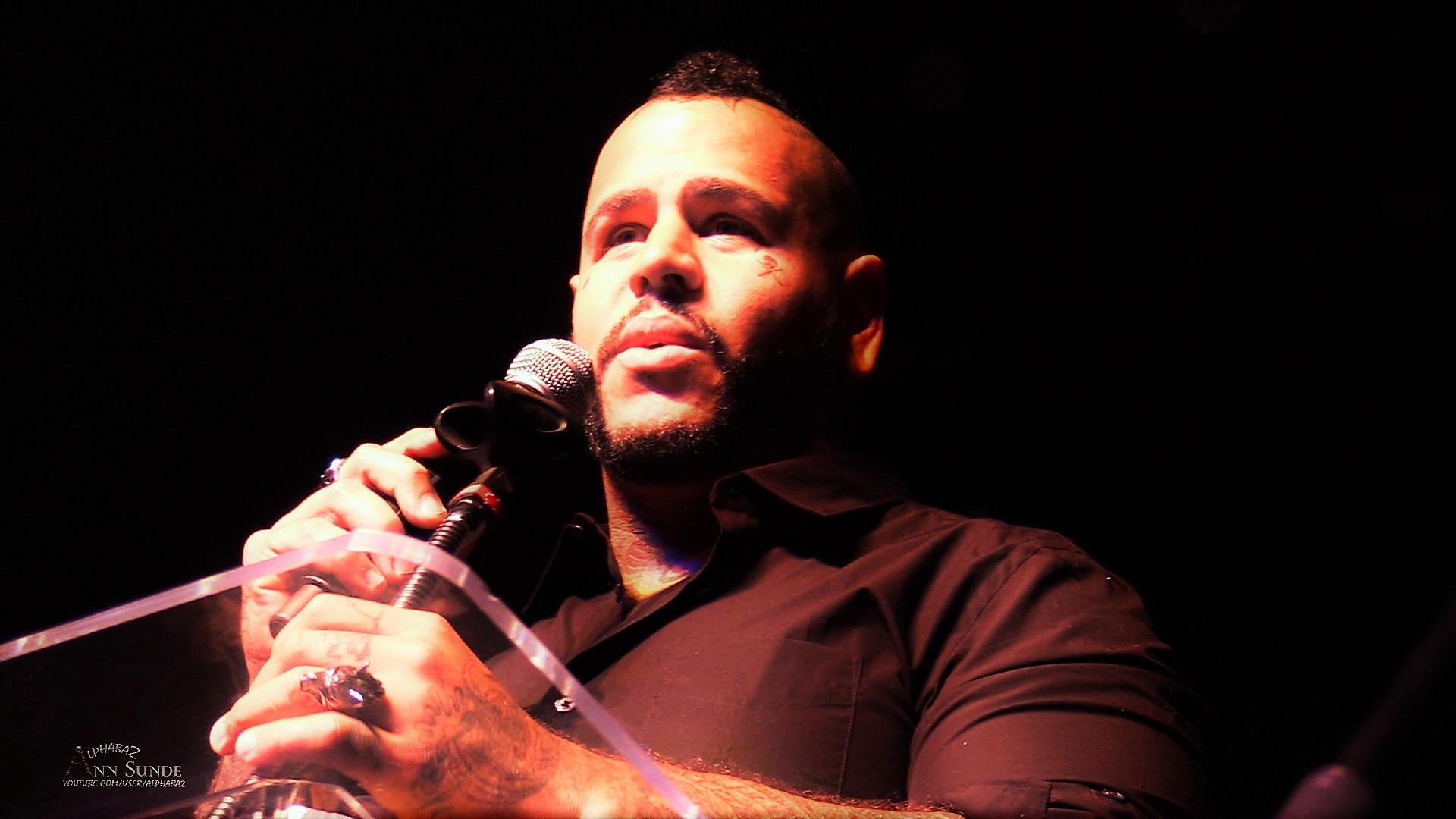 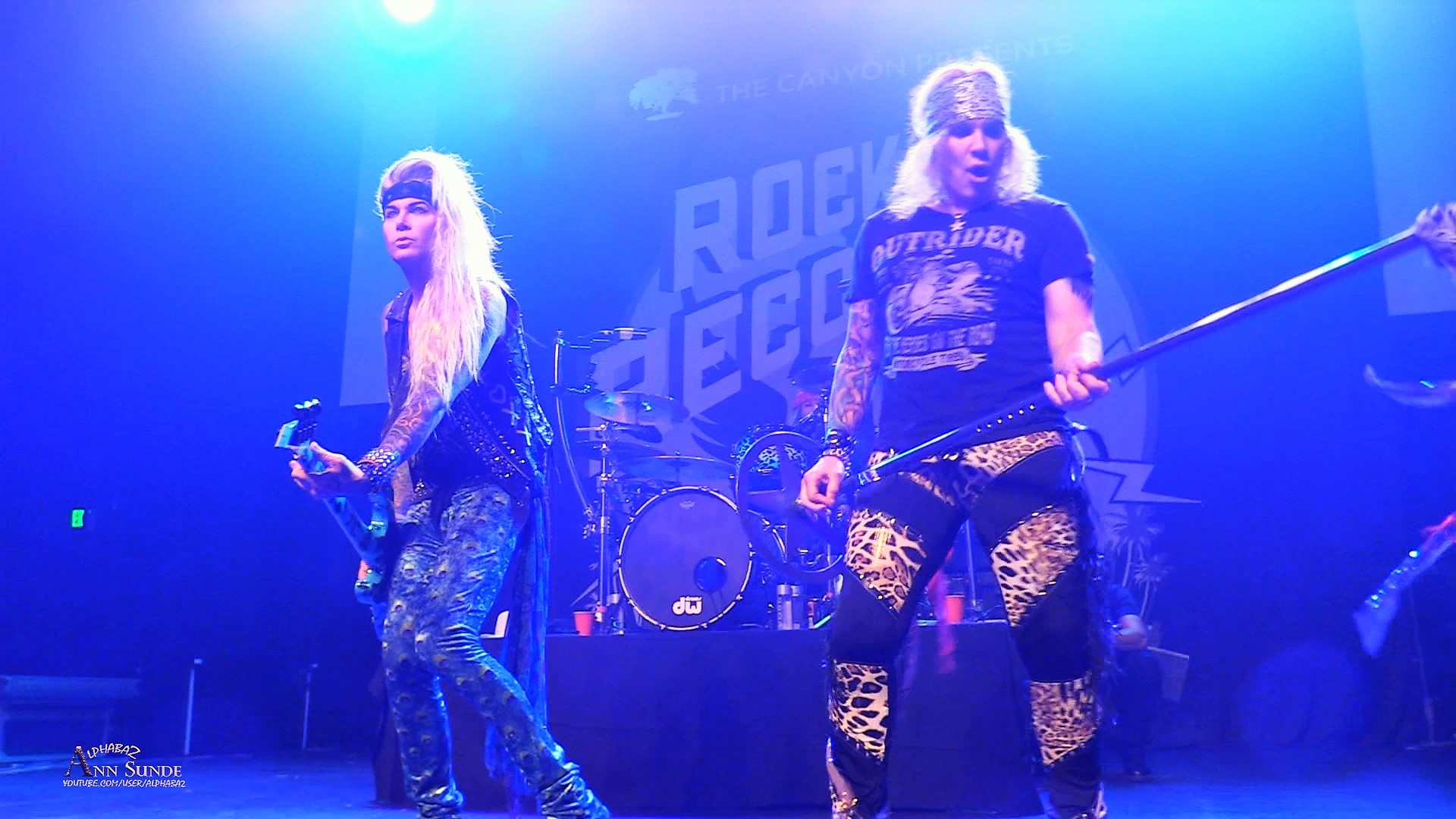 Rock to Recovery was founded by former Korn member, Wes Geer, now with the band, Sacred Sons who opened the night’s show. Wesley and a dozen rock stars, bring the healing elements of playing music to non-musicians in recovery and are committed to making music the world’s pain killer of the first resort. 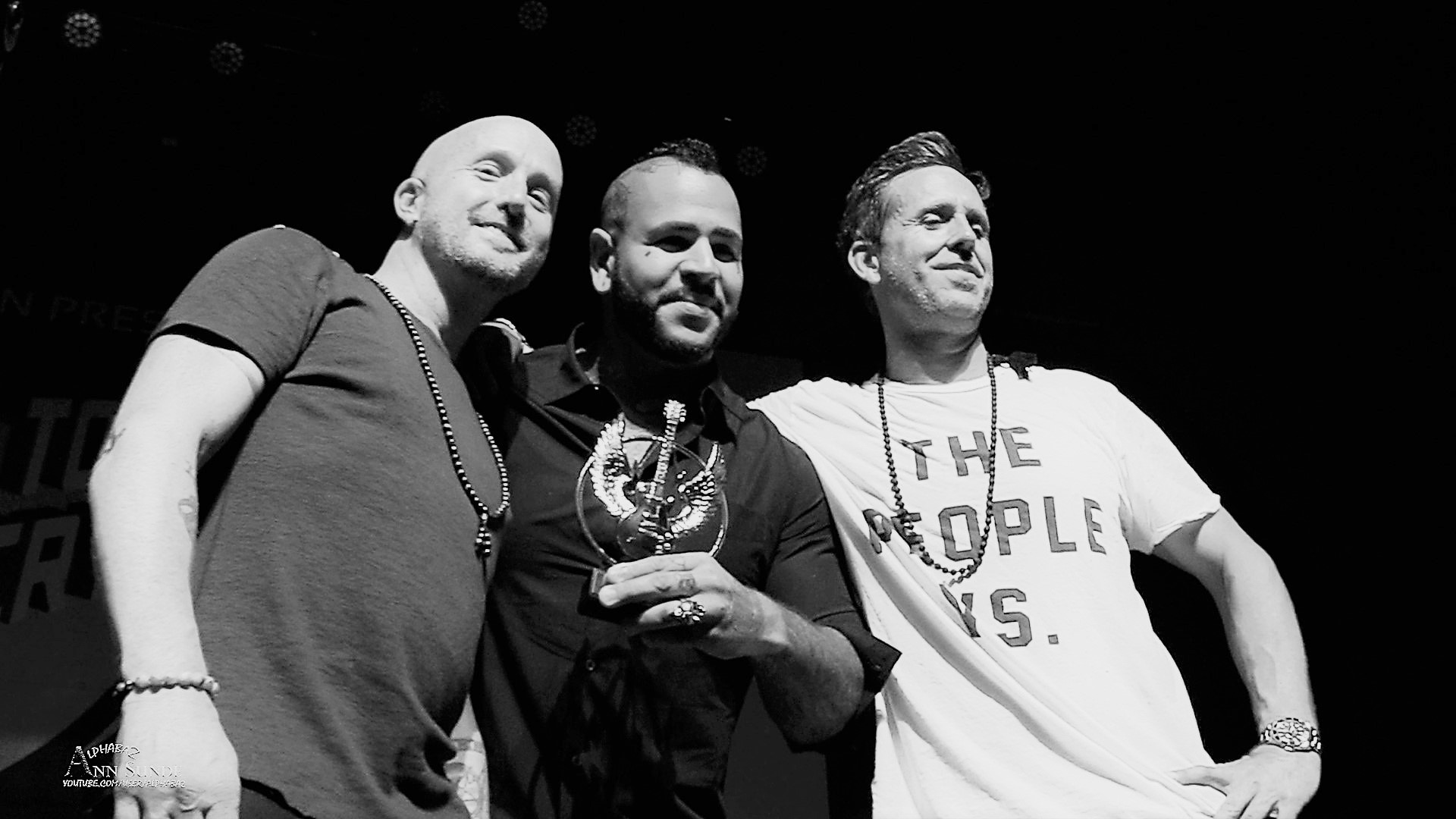 Steel Panther is a seriously comedic band who transport their audience back in time to when the 80’s glam metal, big hair bands, ruled the Sunset Strip.  Michael Starr, Satchel, Lexxi Foxx, and Stix Zadinia are as outrageously offensive as they are brilliant and talented.  Listening to this video of their performance is the best way to wake yourself up in the morning.   For those that  think they’re nasty, the naughtier elements have been edited out. 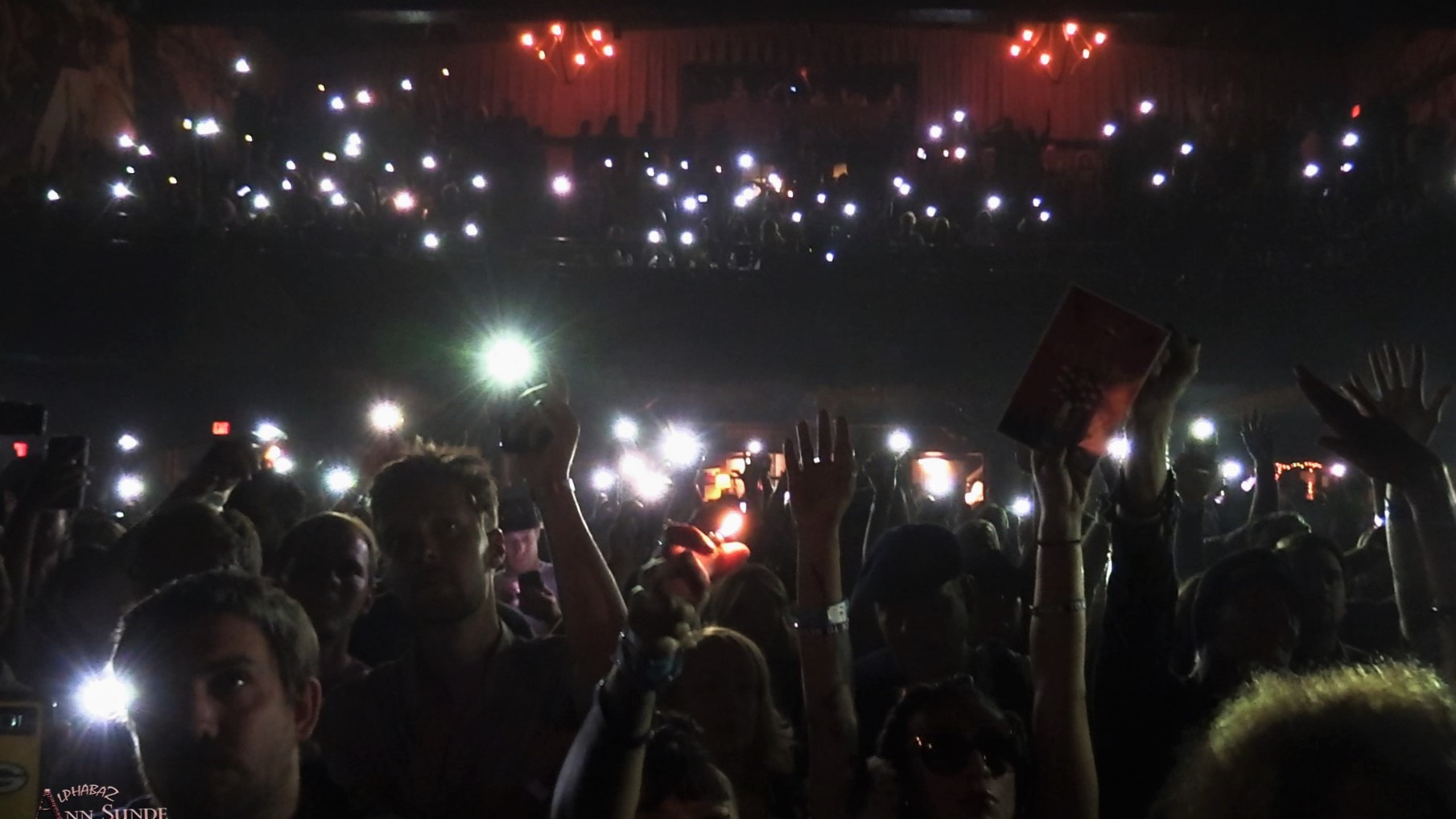