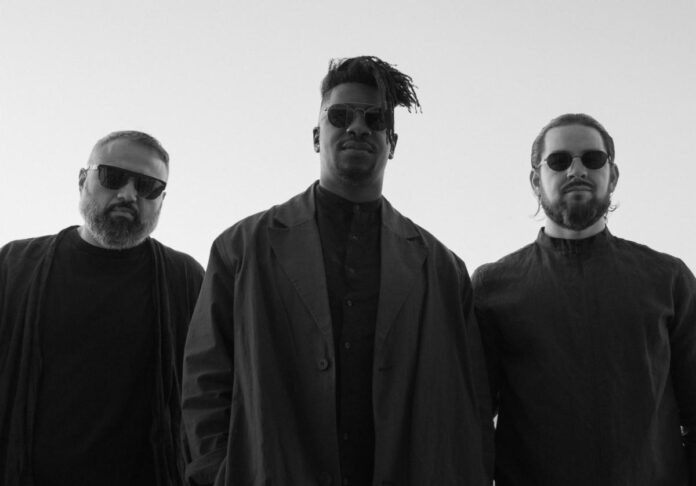 Animals As Leaders Announce The Parrhesia US Tour

One Of Which Will Feature New Album, Parrhesia In Full

Tuesday, January 18th, 2022 – Ground breaking, genre defying instrumental trio, Animals As Leaders, have announced ‘The Parrhesia Tour’ which will be hitting 19 cities across the US to accompany their upcoming album of the same name. This monumental tour, produced by Live Nation, will feature two special sets by the progressive metal outfit – one of which will feature the new album Parrhesia (out on March 25th via Sumerian Records) in its entirety. Tickets go on general sale at 10AM local on Friday, January 21st from animalsasleaders.org.

Beginning at the end of March, the tour will kick off in Denver on March 30th and travel throughout 18 further cities ending in Los Angeles, CA at the notable Ace Theater on April 22nd. Tickets go on general sale on Friday, January 21st at 10am local from animalsasleaders.org. Full dates listed below. 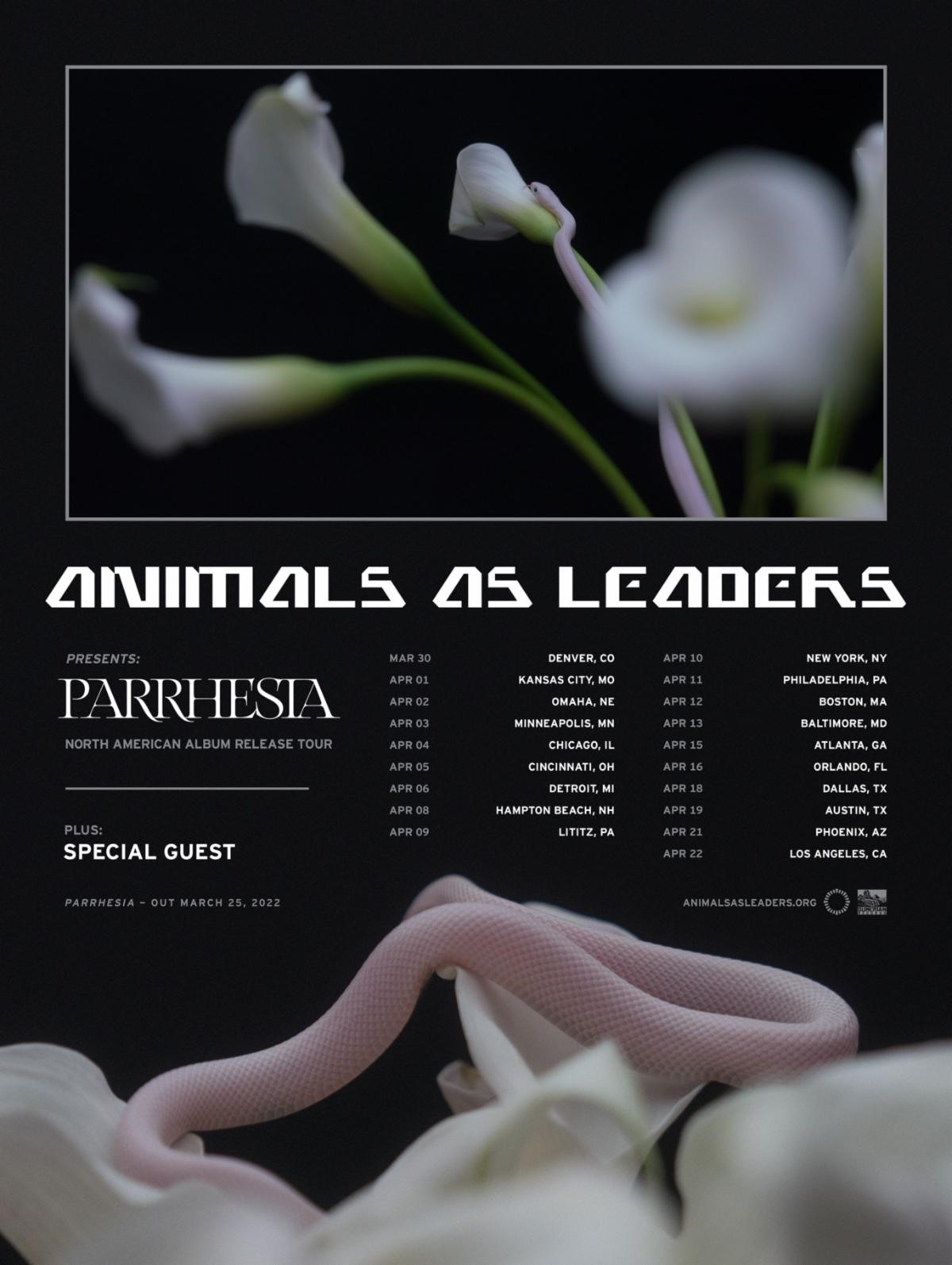 *Not a Live Nation Date 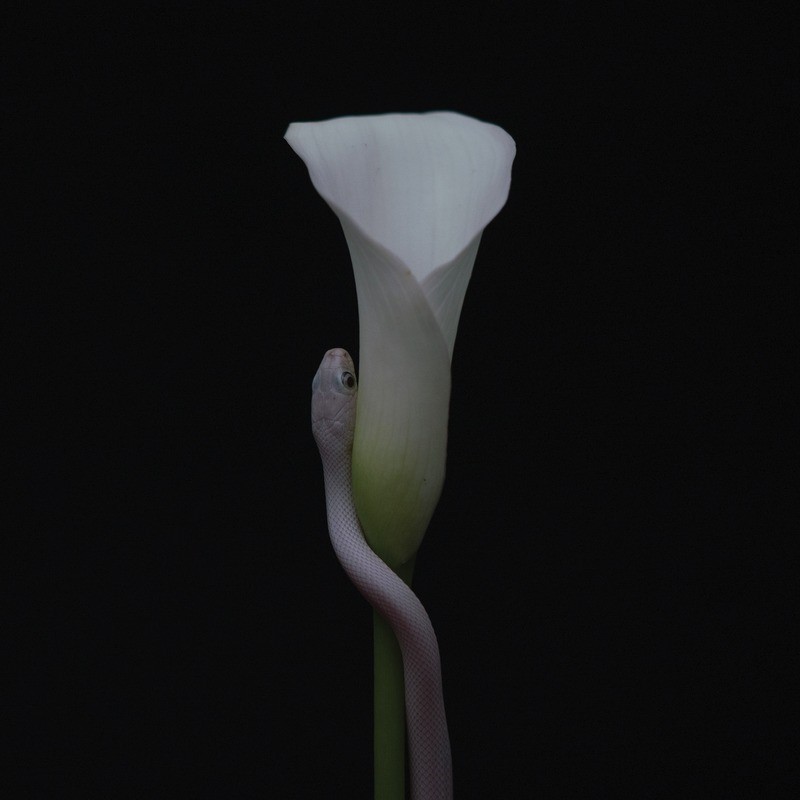 Animals As Leaders recently announced their first new album in six years. Their long-awaited return, titled Parrhesia, will be out on Sumerian Records on March 25th. The release has been highlighted so far by the release of singles “Monomyth” and “The Problem Of Other Minds” which combined, have clocked up 1.3 million Youtube views and over 2 million streams on Spotify alone since release. Pre-order the album here.

The Problem of Other Minds