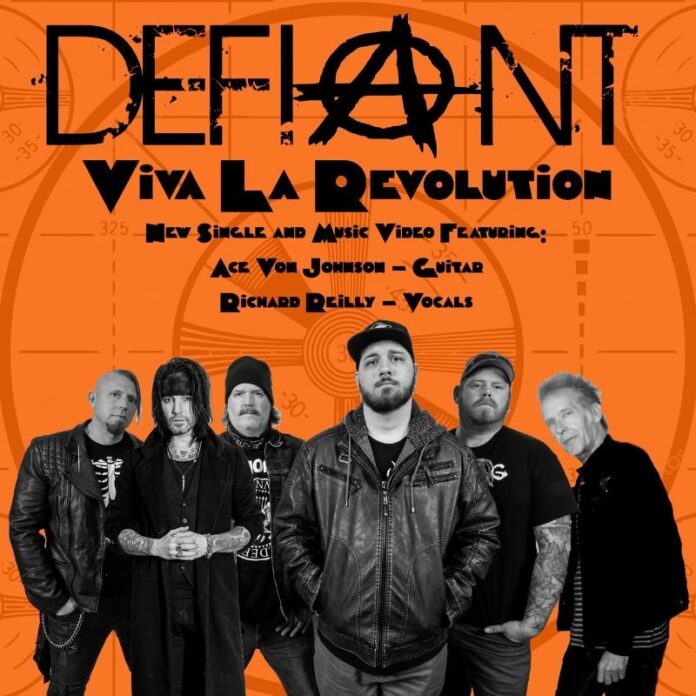 The 4-piece band from Harrisburg, Pennsylvania infuses elements of punk, alternative, classic rock and heavy metal to form its own unique brand of music.  Formed in 2018, Defiant has built a reputation with their high octane live shows playing on bills throughout Pennsylvania, Maryland, New Jersey and West Virginia with the likes of From Ashes to New, The Texas Hippie Coalition, Kix, L.A. Guns, Buckcherry, Puddle of Mudd, Tantric and Otep among others. 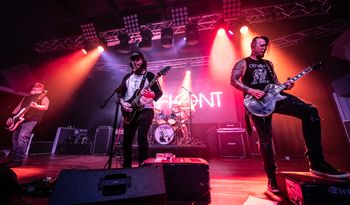