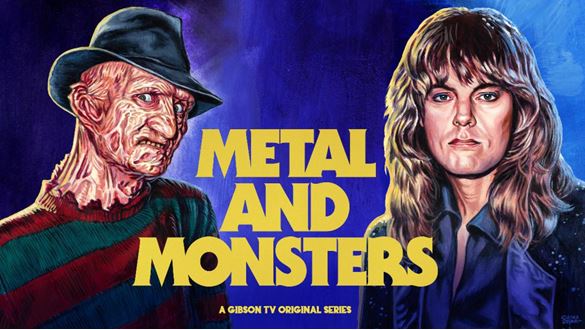 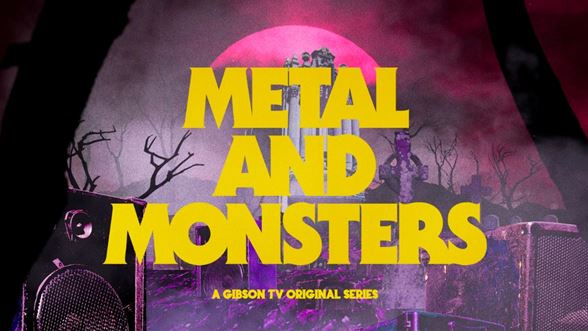 If you like blast beats and things that go bump in the night, this is the show for you.

Welcome to “Metal and Monsters.”

NASHVILLE, TN (March 24, 2022) Gibson TV, the iconic, American instrument brand’s award-winning, worldwide online network–features original series about music and culture from the world’s best storytellers. Today, Gibson TV is thrilled to present the brand new original series “Metal And Monsters,” the network’s first show dedicated to the worlds of heavy metal and monster culture. Throughout the 60 minute episodes of “Metal And Monsters,” viewers are treated to different segments that explore the worlds of heavy metal, film, and tales from the dark side. All Gibson TV original shows are streamed for free on Gibson.com HERE; subscribe to Gibson TV on YouTube and be notified when new episodes become available HERE.

The host of Gibson TV’s “Metal And Monsters” is Matt “Count D” Montgomery — bassist for the King Freak himself, musician, and filmmaker Rob Zombie. Count D has been a staple of the Zombie band and live show for the last 16 years and will share his deep knowledge of music and film with metal and monster fans worldwide.

In the first episode of “Metal and Monsters,” Count D takes us to Elm Street as he reunites Robert Englund, aka Freddy Krueger and Don Dokken of the heavy metal band Dokken to celebrate the 35th Anniversary of the film A Nightmare on Elm Street 3: Dream Warriors. Dokken wrote the song “Dream Warriors” for the movie A Nightmare on Elm Street 3: Dream Warriors and it was released as a single from the film and also appeared on Dokken’s album Back for the Attack. Featuring never before seen photos from the “Dream Warriors” video shoot which features Freddy Krueger as well as clips from the film, Robert and Don share stories from their musical influences, to behind-the-scenes tales of one of the most successful horror franchises in film history.

Each episode of “Monsters And Metal” will feature segments and interactive opportunities for horror and metal fans who tune-in around the world including:

“Tunes From The Crypt”: Host Count D revisits Metallica’s 1991 groundbreaking release The Black Album and gives fans a chance to win exclusive prizes from the band.

“Terror Trek”: The show takes a field trip to the San Francisco-based Super7–the renowned maker of action figures and collectible toys–to talk with founder Brian Flynn and his team. Tag along to learn more about their creations with Motörhead, Iron Maiden, and Megadeth. 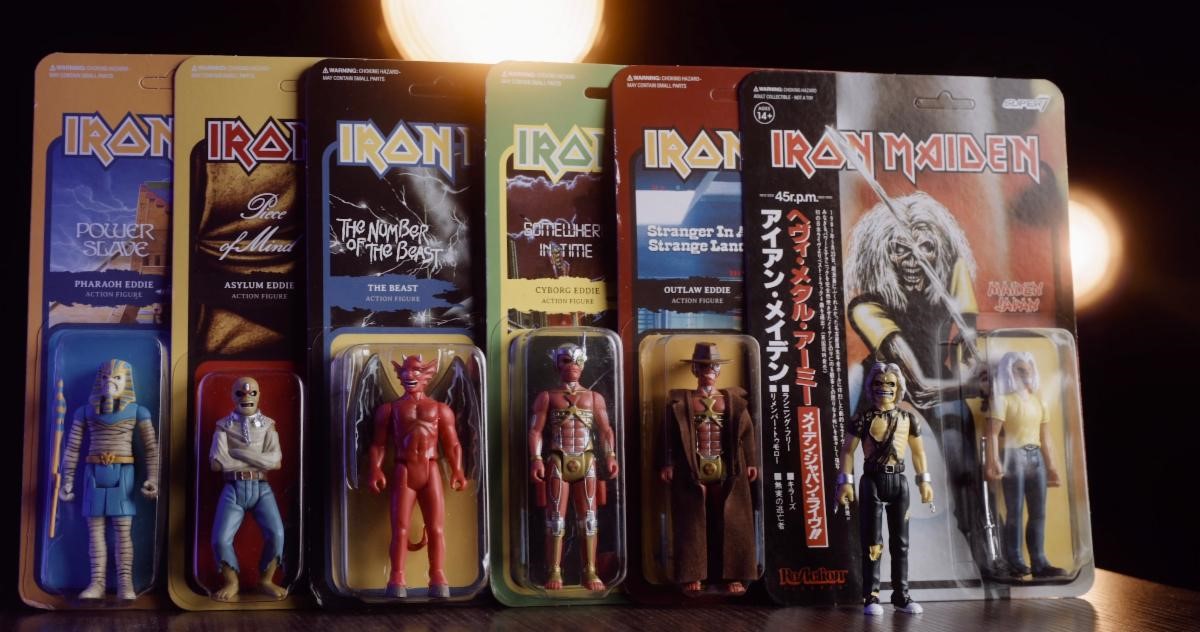 “Exhumed from The Tomb”: Count D sits down with legendary Carcass guitarist Bill Steer to explore the band’s 35-year history and their influence on the metal genre. 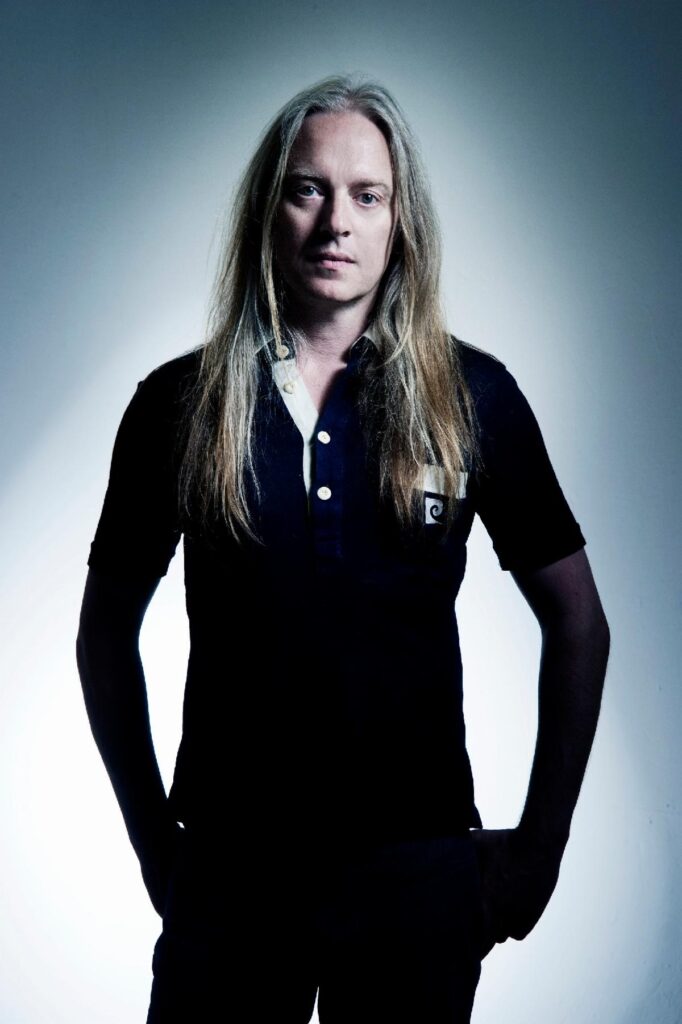 “Fang Mail”: Fans can interact with “Metal And Monsters” and enter to win some epic Metallica merch and music, sweet Super7 figures, and suggest future guests and topics. Send a letter to: Fang Mail and Contest Metal And Monsters P.O. Box 70191 Pasadena, CA, 91117. No purchase necessary. Terms & Conditions Apply. Void where prohibited. 18 years old to enter. U.S. and Canada residents only. Winners will be announced on Gibson TV.

Filmed on location in downtown Los Angeles, the backdrop for “Metal and Monsters” is the historic 2,000 seat Los Angeles Theatre. Constructed in 1930, Charlie Chaplin helped fund the completion of the building so it would be ready to premiere his film City Lights in January of 1931. After closing its doors in 1994, the Los Angeles Theatre sat vacant for many years until serving as a film and television location for productions including “Man on The Moon,” Charlie’s Angels,” “Mad Men,” and “The Lords of Salem.” 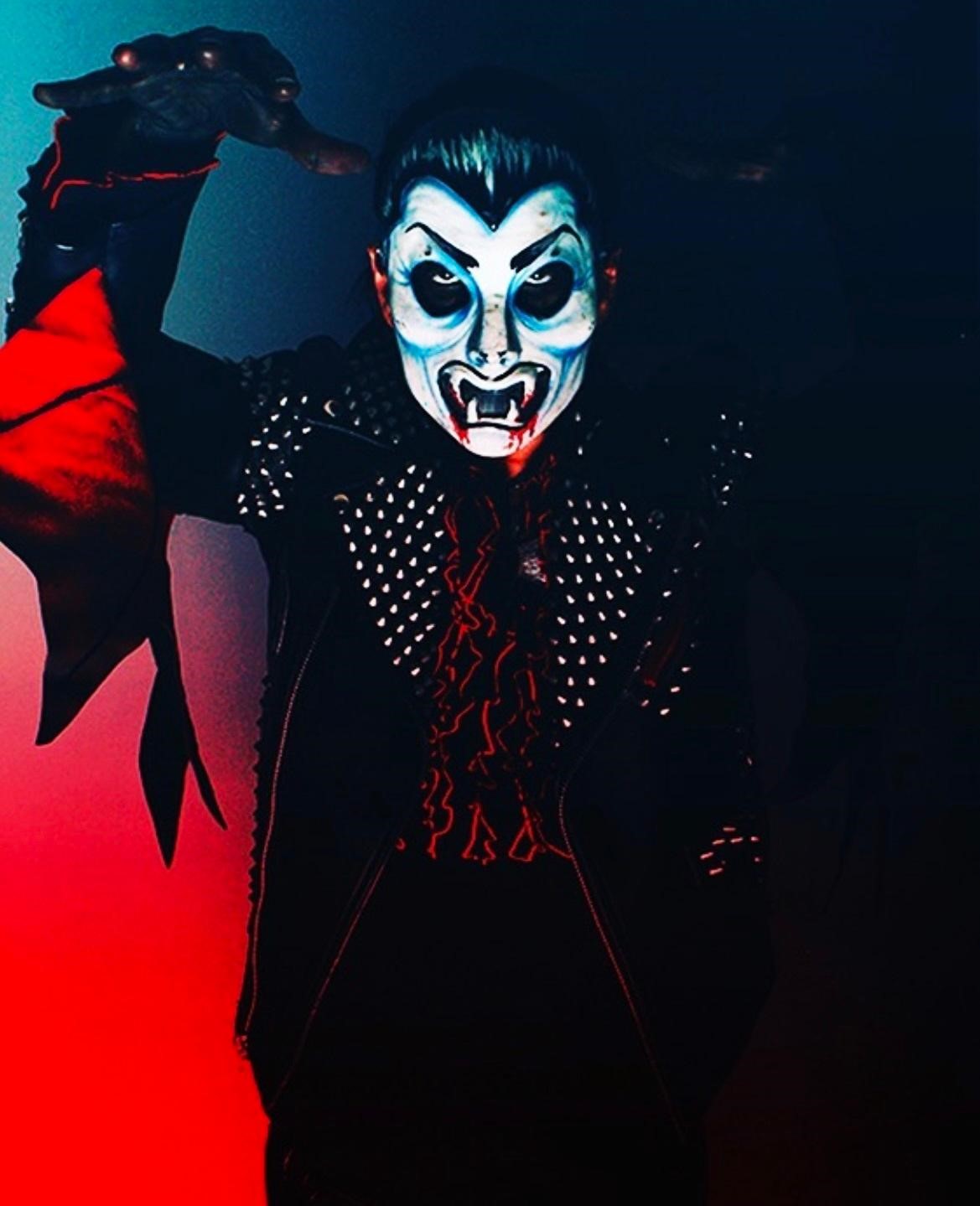 “We are always trying to push the boundaries of what we can do with Gibson TV as a platform,” says Mark Agnesi, Director of Brand Experience at Gibson Brands. “As a guitar brand, it would be easy to just make product demos and call it a day, but that was never our vision. Our goal was to create TV shows that could compete with any network or streaming service, and ‘Metal and Monsters’ is our most ambitious effort to date. This show has been a passion project of ours for over two years now and we are so excited to unleash it onto the world.”

“With 2022 being the 35th Anniversary of the film A Nightmare on Elm Street 3: Dream Warriors, I can’t think of a better way to celebrate than reuniting two pillars of the metal and monster genre,” says Todd Harapiak, Gibson TV Content and Director. “Robert Englund and Don Dokken have meant so much to all of us for decades and having them appear in the first episode of ‘Metal and Monsters’ is a dream come true.”

“We’ve really taken our time to make sure this show feels exactly like the campfire it’s supposed to be for metal and monster fans of the world,” explains “Metal & Monsters” Host Matt “Count D” Montgomery. “As a full time, monster, and musician, I’m so humbled and honored to take this journey with such an incredible team into the darkest and heaviest corners of the universe. Hit the lights! Here we go!”

All Gibson TV original shows are streamed for free on Gibson.com HERE; subscribe to Gibson TV on YouTube and be notified when new episodes become available HERE.