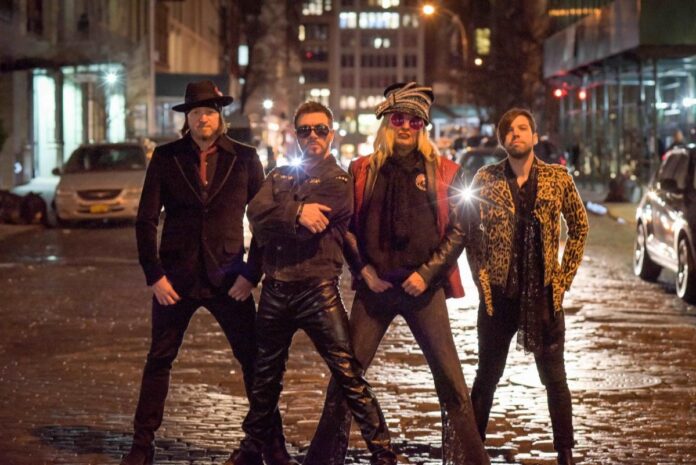 Frontiers Music Srl is pleased to announce the upcoming release of the latest album from Enuff Z’nuff, ‘Finer Than Sin’ on November 11, 2022.

Get your first preview of the new album with the single, “Catastrophe”, which is available now on all music streaming services and can be heard Here:

‘Finer Than Sin’ showcases the musical stylings that have kept the band a loyal fan base since the ‘80s, staying true to their colorful rock ‘n roll roots. ‘Finer Than Sin’ is the band’s 17th studio album overall.

Originally formed in 1984 in Chicago, IL, Enuff Z’Nuff received their big break in 1989 when they signed to Atco/Atlantic Records. The band’s self-titled album was a monster hit and spawned two evergreen singles, “New Thing” and “Fly High Michelle”. Both received constant airplay on radio and heavy rotation on MTV, spending over 60 weeks in the Top 10.

1991 saw the band release their sophomore album, ‘Strength’. The album had a massive hard rock overtone and sustained the success achieved on the first album.

The band made high profile television and radio appearances on the likes of David Letterman and Howard Stern and were featured in Rolling Stone’s Hot Issue as “The Next Big Thing”.

Enuff Z’nuff have soldiered on during the new musical climates of the ‘90s and ’00s and continued to release over a dozen more studio records. 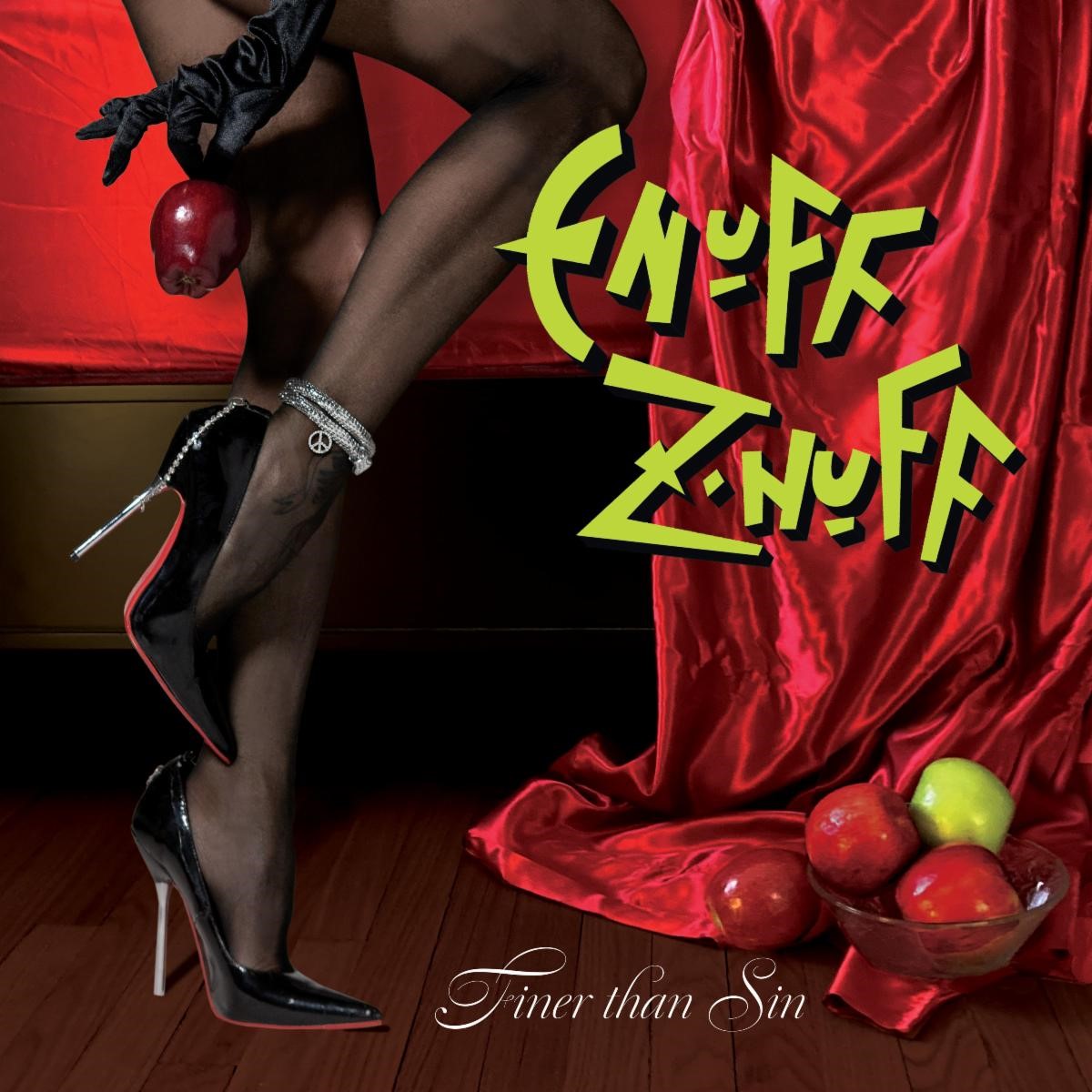 Enuff Z’Nuff just wrapped up a run of U.S. dates with The Dead Daisies and has more U.S. dates coming up, as well as international dates.