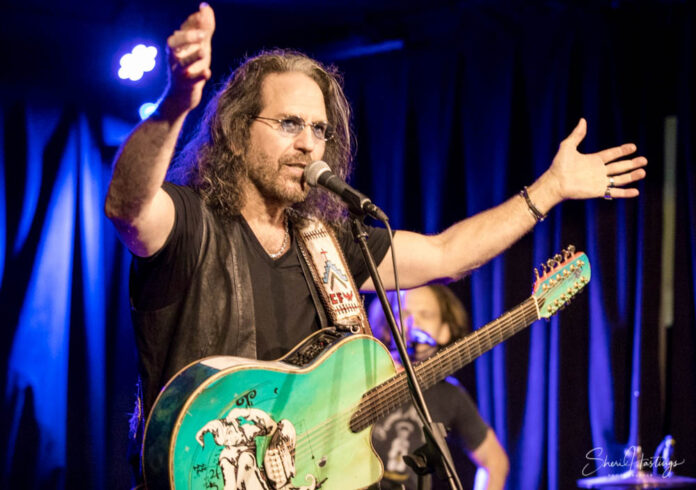 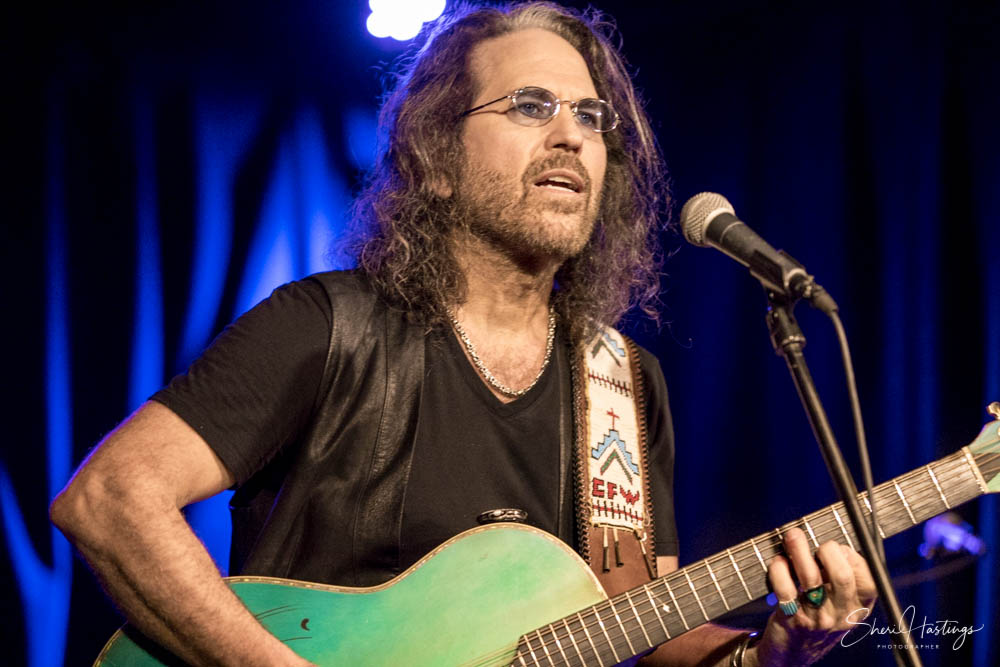 Kip Winger (of the 80’s rock group Winger) played an acoustic show in North Hollywood, or “NoHo” as its referred to, at The Federal Bar & Grill in their very intimate Upstairs Bar “venue” on a nice Friday night in L.A.

Kip, along with Robby Rothschild, on percussion (cajons & bongos), played about an hour & a half set, which included classic Winger favorites, rare songs as well as “A Requiem for a Dream“, written for a concept album for the musical “Get Jack” created by Kip & Damien Gray. 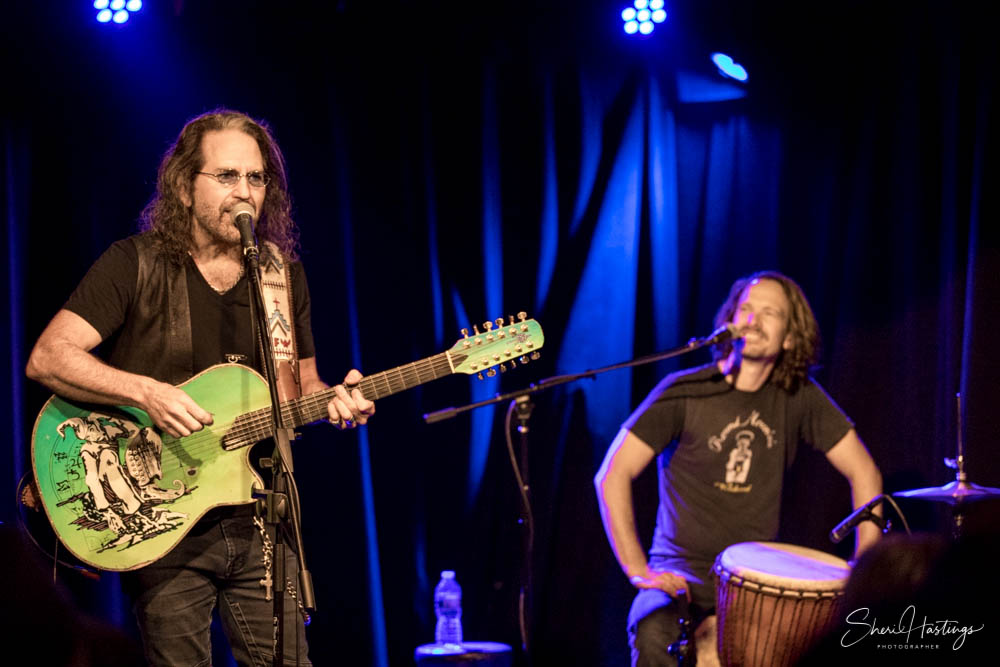 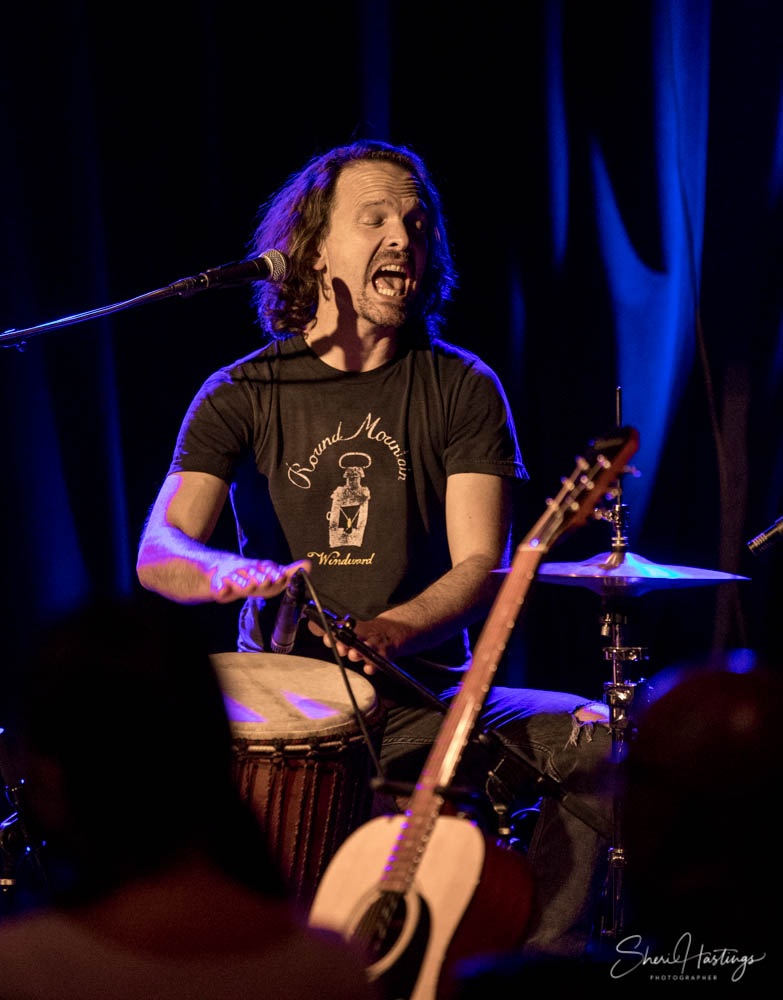 Kip was very personable & had a great connection with the crowd, even making a joke about the girl in “Seventeen“, who’s about 47 or 48 now, but that we’re all still 17 at heart.  Ain’t that the truth! 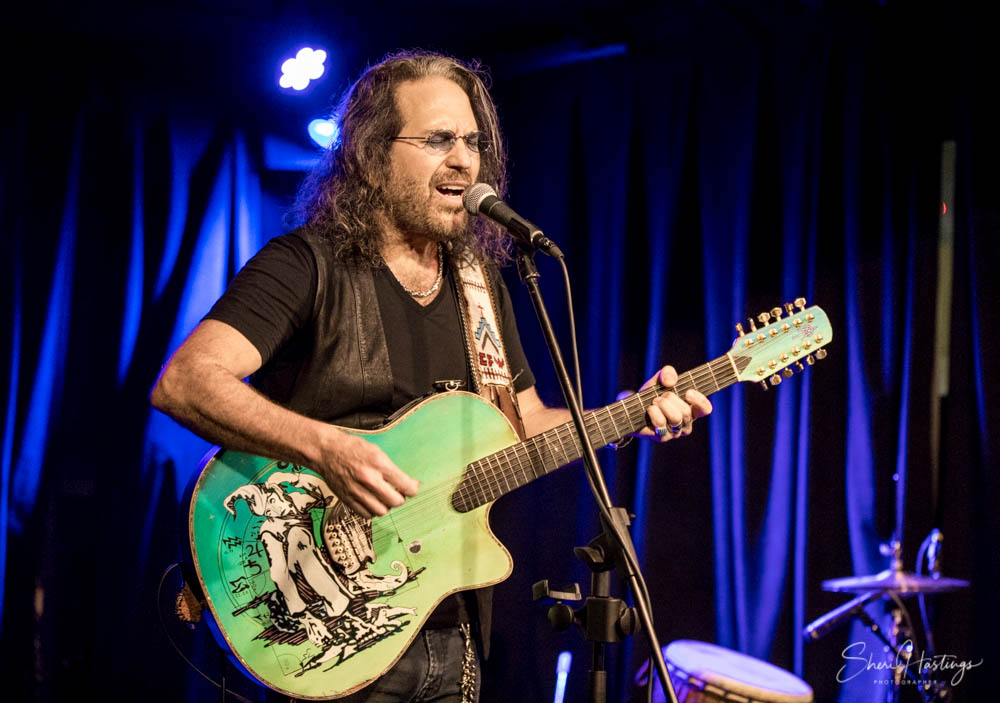 At one point someone yelled out that he should call (Winger guitarist) Reb Beach, So Kip took out his cell phone and called him. Reb didn’t pick up and the call went to voicemail as Kip encouraged us all to yell and make a lot of noise for the message.  I wish I could’ve been a fly on the wall when he listened to that!

Kip ended the night by taking a selfie with Robby and the crowd.  I guess sometimes artists get tired of playing songs night after night that they’ve played for over 30 years, and he wasn’t intending to play “Miles Away“, but since this was a Michael Fields Production, Michael humbly (haha!) requested he stay and play it, which he did! 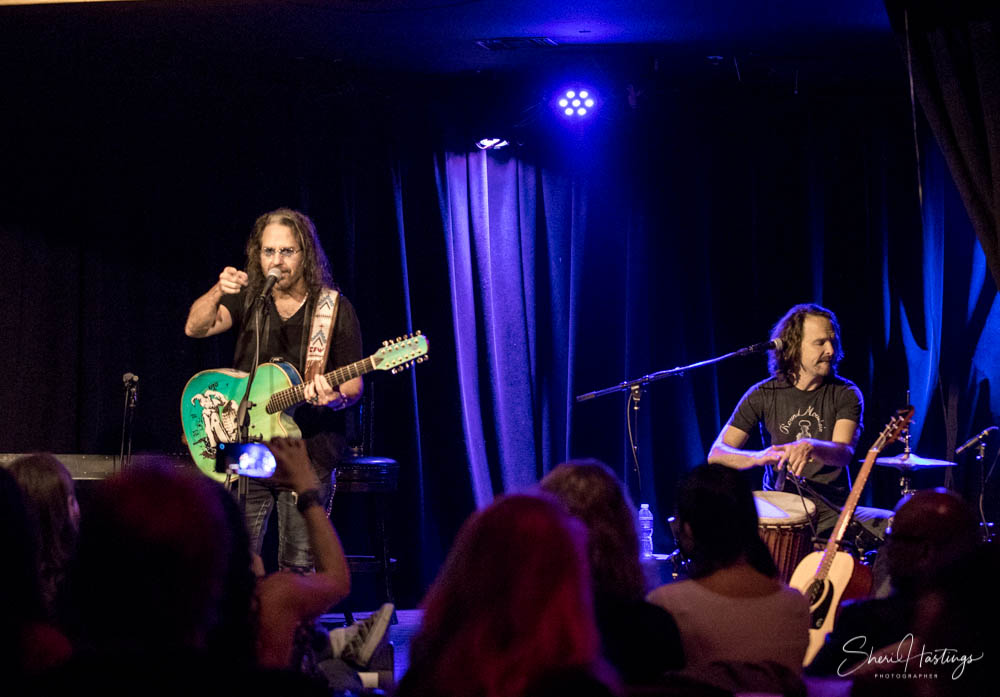 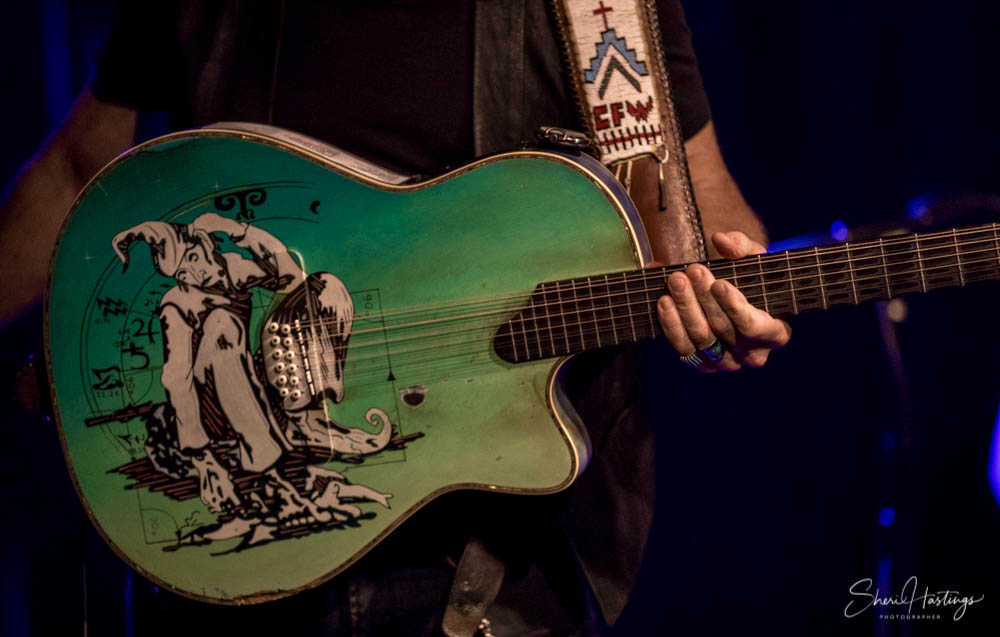 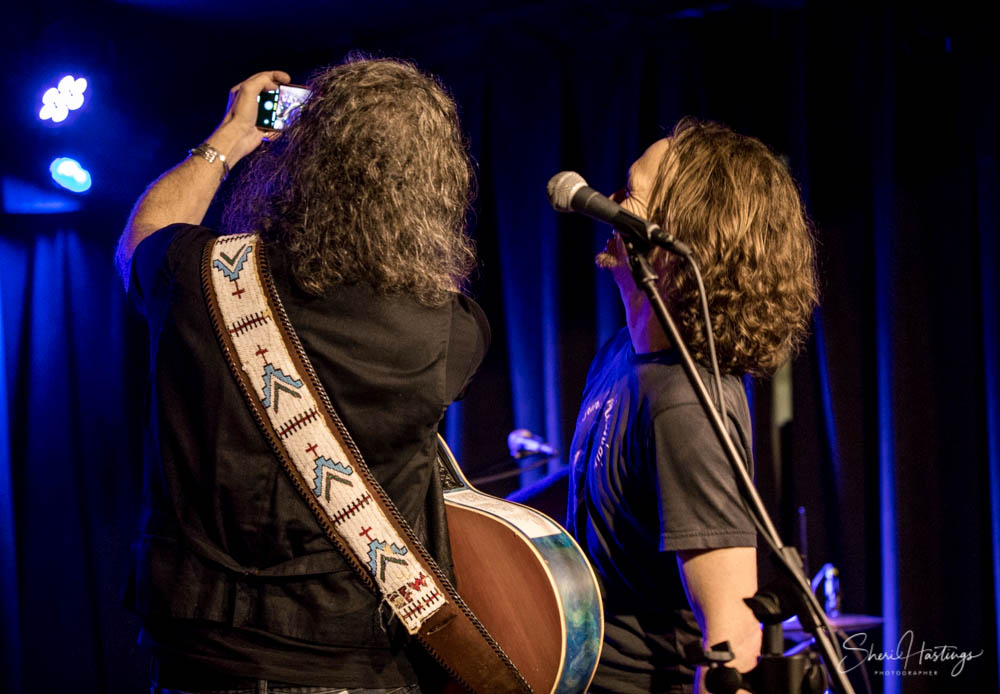 It is my understanding that Kip & Reb are working on new Winger material for the near future.  Will look forward to that!

Prior to Kip’s performance, we welcomed to the stage, Paulie Z. 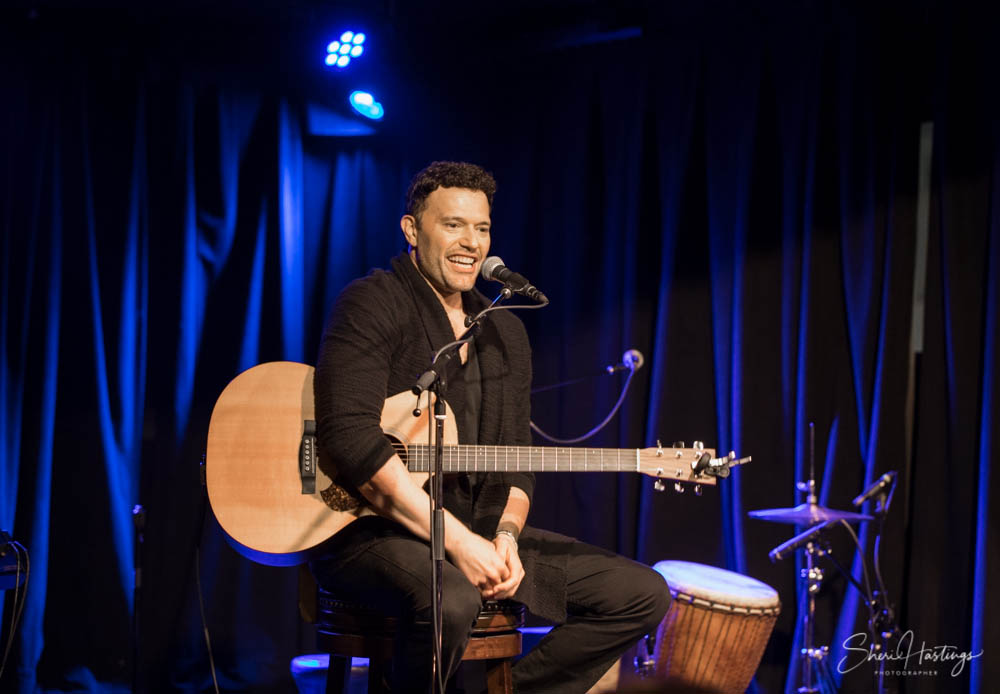 Paulie did an outstanding 25 minute set that included original songs from his and his late brother’s (David Z) rock band “ZO2“.  He also included a couple of solo songs, and did a great job on a Michael Fields request for Chris Stapleton’s “Whiskey & You“, which he learned for his set. 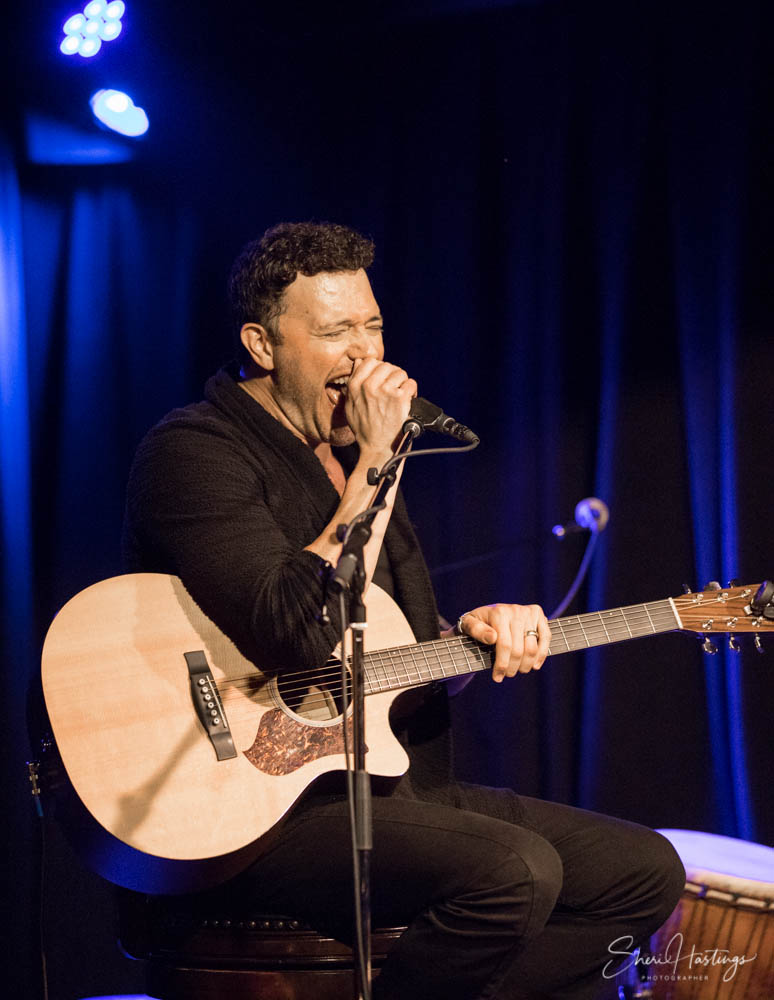 Paulie ended his set with Zeppelin’s “Thank You“, which he played in honor of a 12 year old girl & her family who were visiting from Japan.