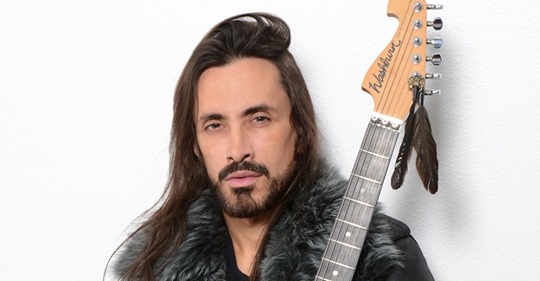 AXS TV presents an unforgettable night of rock, as multi-talented artist and producer Nuno Bettencourt leads a star-studded ensemble of music icons and influencers in “At Home And Social With Nuno Bettencourt & Friends”—airing Monday, August 3 at 8 p.m. ET/5 p.m. PT. The set will benefit the Music Forward Foundation’s Crew Nation initiative, raising funds and awareness for the touring and venue crews who are vital to the live music experience and have been negatively impacted by the shutdowns resulting from COVID-19.

Bettencourt rose to rock superstardom as lead guitarist of the legendary rock band Extreme. He has parlayed that success into an acclaimed career as a GRAMMY-nominated, multi-platinum artist, songwriter, and producer, working alongside industry titans such as Sir Paul McCartney, Steven Tyler, Kanye West, Robert Palmer, Rihanna, Janet Jackson and Perry Farrell, among others. In this all-new special, Bettencourt is joined remotely by an impressive roster of friends and fellow artists as he performs Radiohead’s “Karma Police” with Julian Lennon, and the Heart hit “Barracuda” with Nancy Wilson, Taylor Hawkins, and Liv Warfield; unveils the unreleased single “Use Me,” with new singer GabrieLa in her global debut; and unleashes a stunning guitars-only rendition of the Queen classic “Bohemian Rhapsody” as part of rock supergroup Generation Axe, featuring six-string masterminds Steve Vai, Zakk Wylde, Yngwie Malmsteen, Tosin Abasi, and a surprise appearance by Queen’s own Brian May. 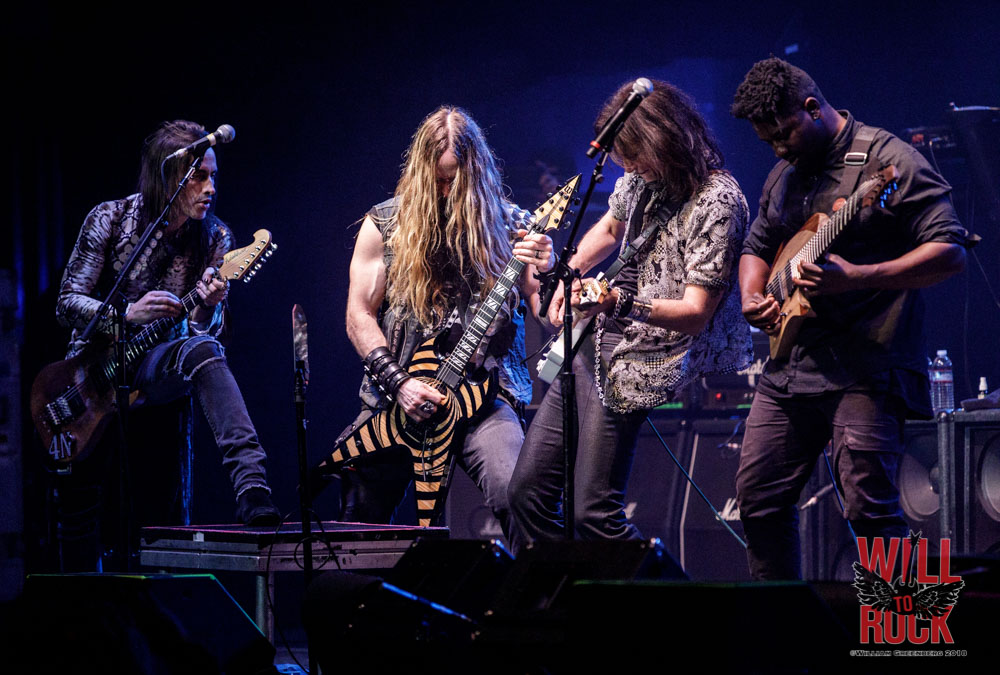 “Until us performers can get back home…to our stage. On August 3, with a little imagination and lots of passion…our homes will become our stage,” said Bettencourt. “I hope we all have homeowners insurance…cause we’re blowing the roof off the place.”

“Collaborating with Nuno on this project was such a pleasure…I hope this is the first of many,” said Lennon.

“At Home and Social” provides world-class artists and entertainers with a unique platform to broadcast live performances from their homes and studios directly to their fans. Hosted by SiriusXM on-air personality and Esquire Editor-At-Large Dave Holmes, the hour-long event delivers an eclectic evening blending live performances with insightful interview segments, behind-the-scenes anecdotes and more, giving music aficionados a rare glimpse into the personal lives of the artists they love.

“Nuno Bettencourt is one of the industry’s most accomplished figures, having built an unprecedented legacy as both a chart-topping performer and producer,” said Sarah Weidman, Head Of Original Programming, Development and Multi-Platform Content for AXS TV. “Throughout his career, he has worked with some of the biggest names in music. Now, he is bringing them together for an important cause, delivering an all-star evening that music lovers of all ages will not want to miss.” 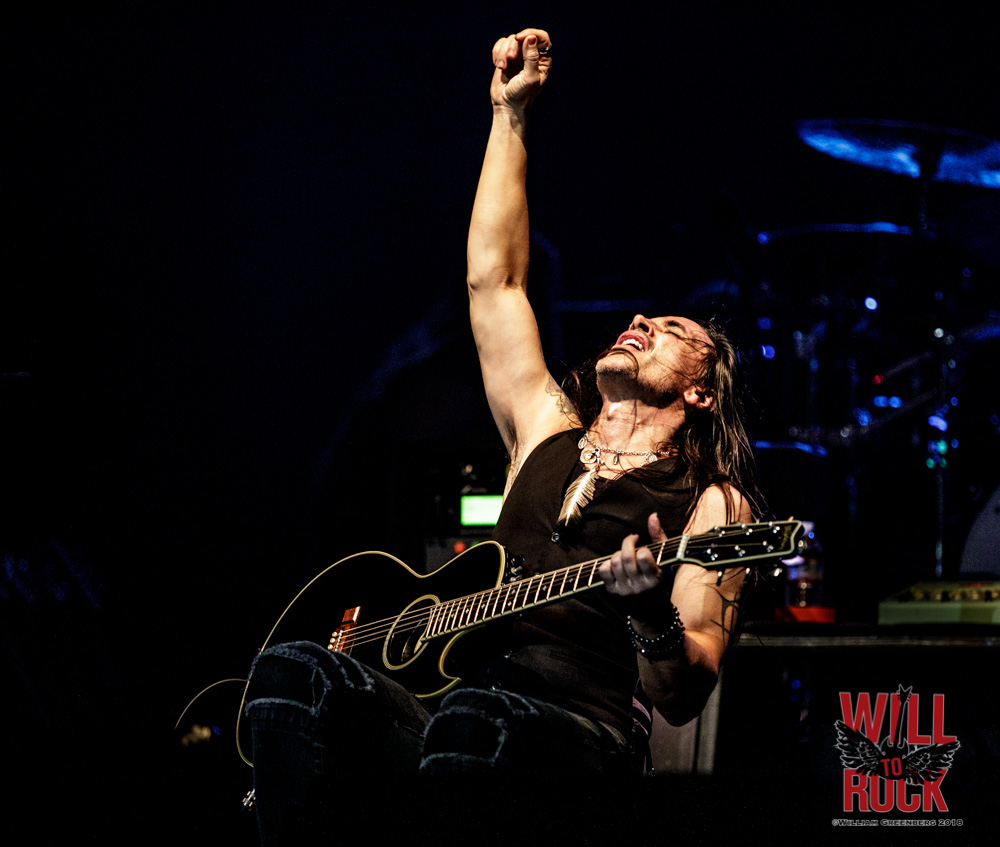 “AXS TV has a deep and rich history as a music first brand, and we’re also committed to supporting charitable efforts benefiting impacted communities across the globe,” said Frank Tanki, General Manager of AXS TV. “We are proud to partner with Nuno Bettencourt for this unforgettable evening honoring the crews who make live music possible. We hope our viewers will join us as we give back to these unsung heroes whose lives have been impacted by COVID-19.”

Follow the social media conversation using #AtHomeandSocial as well as @AXSTV and @NunoBettencourt.