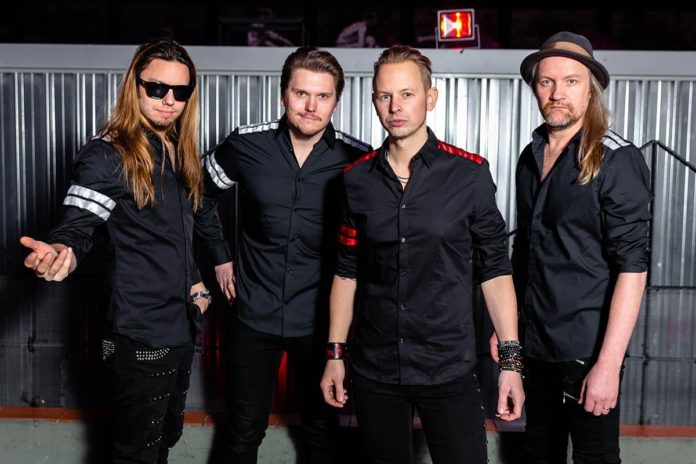 Eclipse have announced their first ever official live release, “Viva La VicTOURia”, which follows the tremendous success of their last studio release, “Paradigm”. Available on 2CD/DVD, Blu-ray, and 3xLP on November 6, 2020, “Viva La VicTOURia” showcases the band’s performance in Gothenburg (Göteborg), Sweden on December 21, 2019 during their tour in support of the aforementioned album. See below for details on the bonus material included on the release.

“We’ve talked about properly documenting a live show for ages. Well, if anything good came out of the pandemic that brought touring to a halt, this is it. Thanks to this record, Viva La VicTOURia will live forever although it ended up being our shortest tour,” says vocalist/guitarist Erik Mårtensson.

“Fans have asked us for a live album and video for a long time now. Well, here it is. Eclipse live, raw, and naked. Enjoy!” adds Magnus Henriksson.

Bonus material on the CD and LP versions of “Viva La VicTOURia” include the studio track “Driving One Of Your Cars” (a Lisa Miskovsky cover), acoustic versions of ‘The Downfall Of Eden’ and “When The Winter Ends’, as well as three live tracks from the band’s “Live from the Quarantine” pay-per-view special, which was recorded at Studio Grondahl in Stockholm, Sweden on April 1, 2010. The 3xLP version also includes the exclusive bonus tracks ‘Hurt’ and ‘Mary Leigh’.

Bonus footage on the DVD and Blu-ray features interviews with the band around the creation of “Paradigm” and “Viva La VicTOURia”, additional footage from the Paradigm Tour (backstage, tour bus, behind the scenes, etc.), and some interviews with the band around the development of Eclipse, from the early days up until now, including some historic footage.

Live in Göteborg (Gothenburg) was recorded live at Tradgarn, Goteborg on December 21, 2019.

Live from the Quarantine was recorded at Studio Grondahl in Stockholm, Sweden on April 1, 2020.

This first official live product from the band closes out the “Paradigm” album cycle and serves as a document of this very successful, but at the same time, super weird period in time for the band (and all of us). 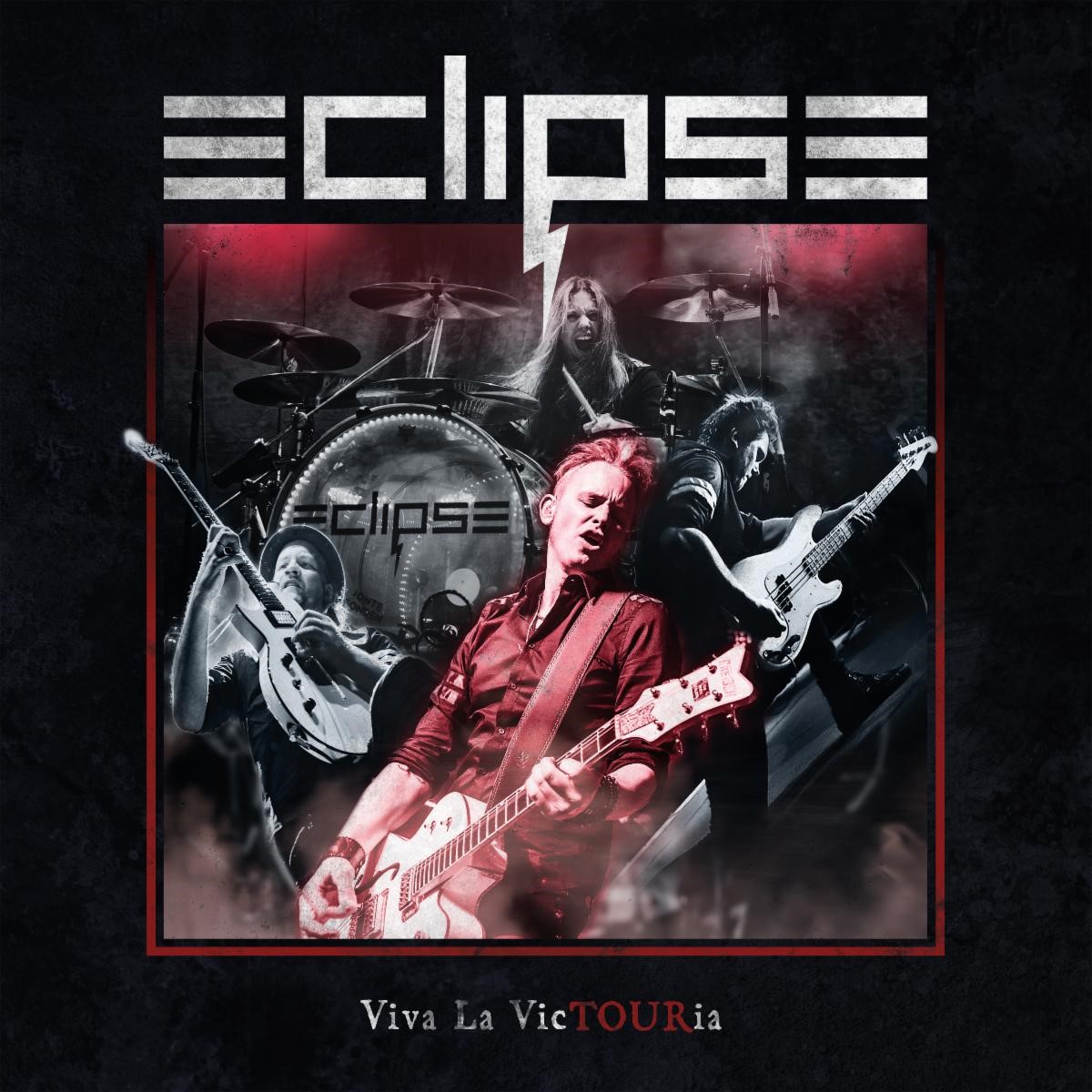