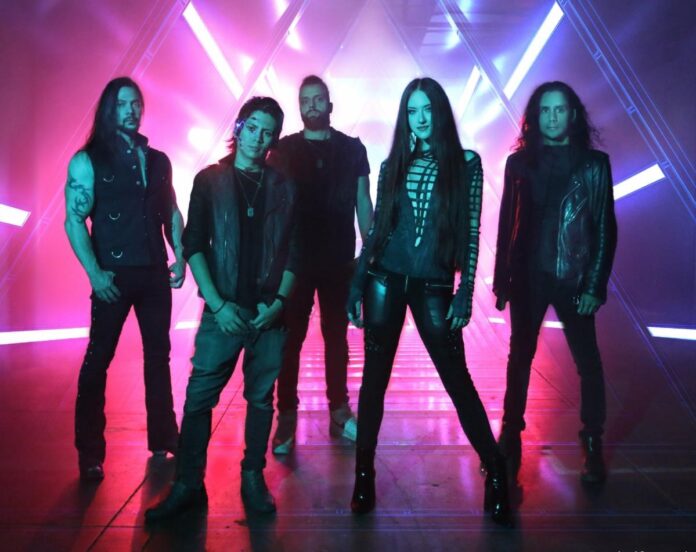 While Edge Of Paradise puts the finishing touches on their forthcoming studio album, “The Unknown“, which is due out this fall, the band has released a new single and music video, ‘Digital Paradise’. The song and video serve as a prelude of what to expect from the band’s upcoming opus, which seems them having taken a massive leap across the board in songwriting and performance. Watch the video for ‘Digital Paradise‘ HERE:

“‘Digital Paradise’ is set in a world where the line between reality and digital space disappears, where time becomes meaningless and the human soul and machine become one. It explores whether merging with technology could be our road to forever, our digital paradise, or demise!” says vocalist Margarita Monet of the lyrical meaning behind the new single.

“The song originated from an instrumental idea I made on the keys, that inspired lyrics about what an afterlife could look like,” she continues. “When Dave put some driving guitars on the song, that led me to add industrial and cinematic elements, which inspired me to explore themes of technology and digital evolution. Once we had the demo, we went into the studio with Neil Sanderson and Mike Plotnikoff to record drums, guitars and solidify the vocal arrangement. After that, I recorded the final vocal track with Howard Benson, who elevated the song to a new level! Once ready, we sent it off to Denmark, for Jacob Hansen to mix and bring ‘Digital Paradise’ to life!”

Edge of Paradise‘s founding members, vocalist/pianist/keyboardist Margarita Monet and guitarist Dave Bates, have found their perfect partners in crime with the addition of drummer Jamie Moreno and bassist Ricky Bonazza. The band, tighter than ever, is ready to blow everyone away once they are back on the road with this stunning new music in tow. Current plans are for the band to tour extensively through 2022 in support of “The Unknown” as well, with touring announcements coming up soon.

After the band’s debut album “Mask”, released independently in 2012, the band released their sophomore album “Immortal Waltz” in 2015, produced by the legendary Michael Wagener (Dokken, Accept, Skid Row). In March 2017, Edge Of Paradise released a five song EP, “Alive”, which was produced by Chuck Johnson (Korn, Slipknot) and mixed by Jay Ruston, Mike Plotnikoff, and Michael Wagener. The band then signed with Frontiers Music Srl for the release of their third album, “Universe” (November 2019) which saw them achieve well over one million streams on Spotify for the album’s lead single, the title track. The band also enjoyed a successful European tour with Sonata Arctica at the end of 2019. While home preparing for multiple tours to support the album in 2020, the global pandemic hit and the band’s touring plans were sidelined. When it became evident that touring likely wouldn’t be in the cards, the band set themselves to writing music for what would ultimately become their fourth album, “The Unknown”. 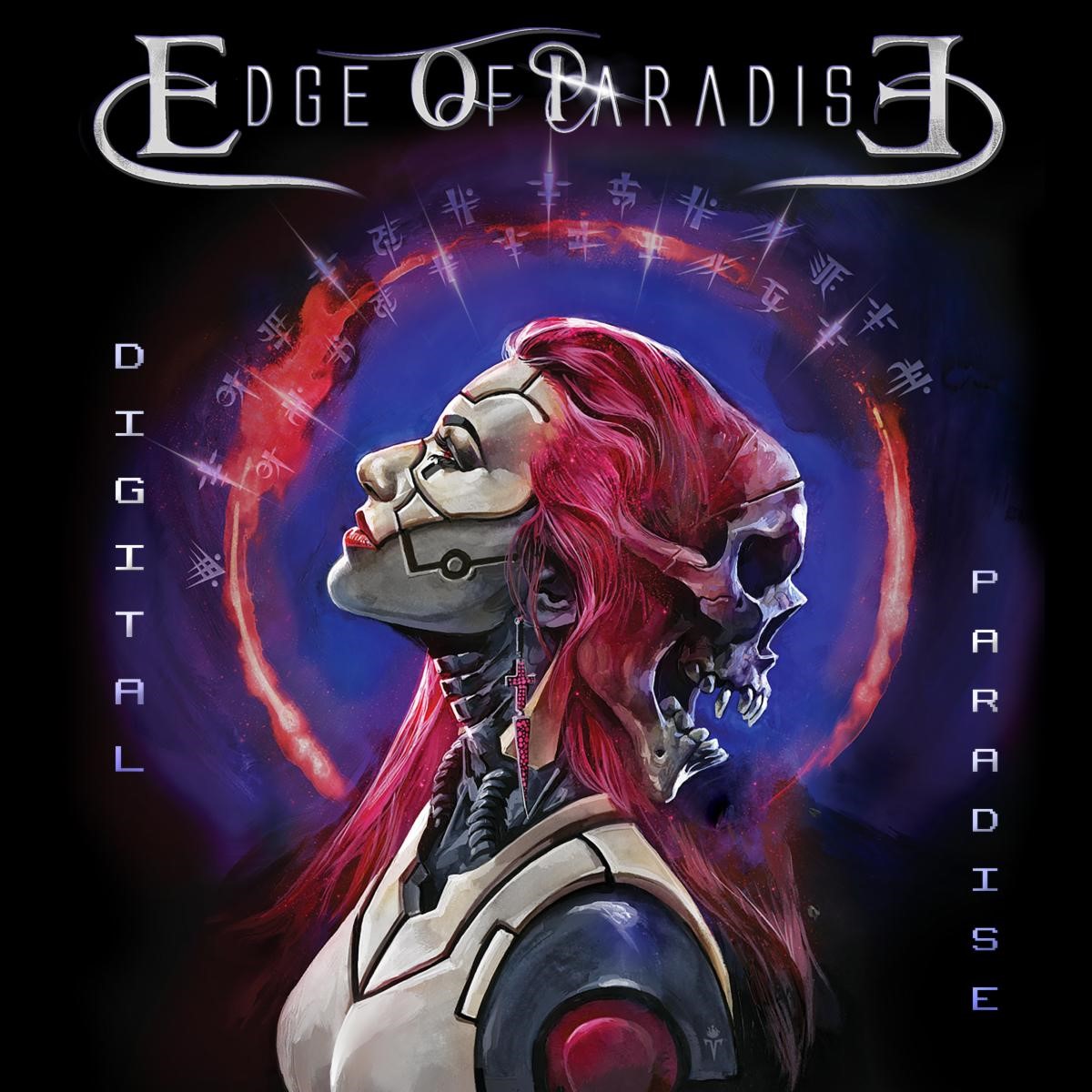