Celebrate the Music and Legacy of Ronnie James Dio!

Tickets On Sale this Friday, April 12 at 10:00 AM Local Time via All Venues 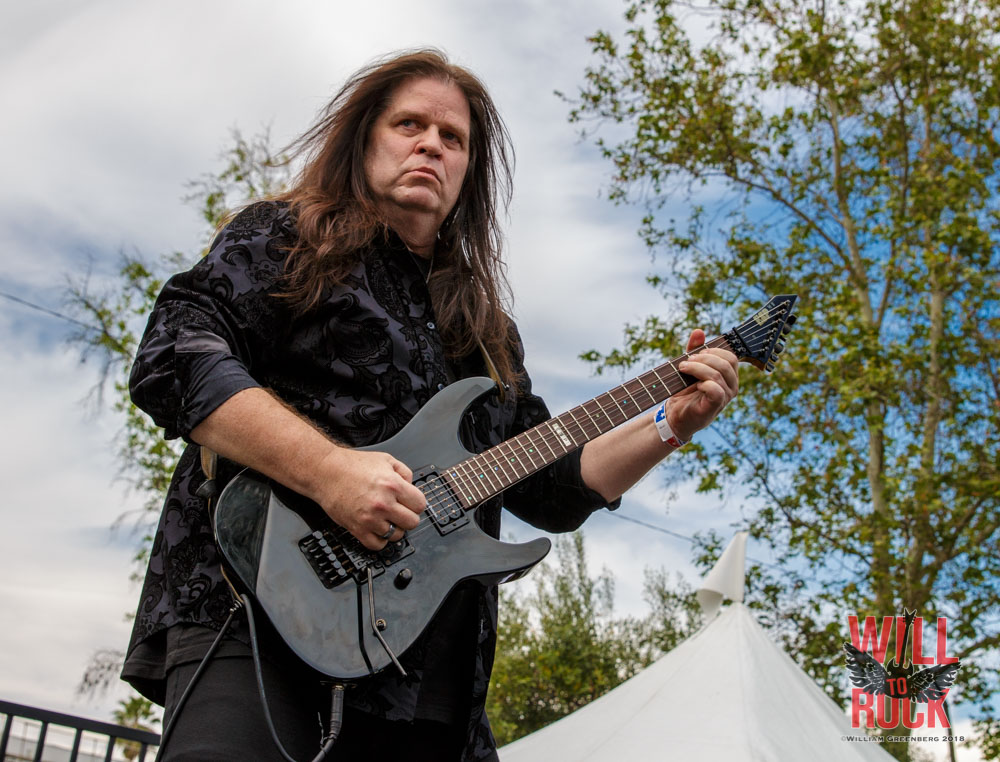 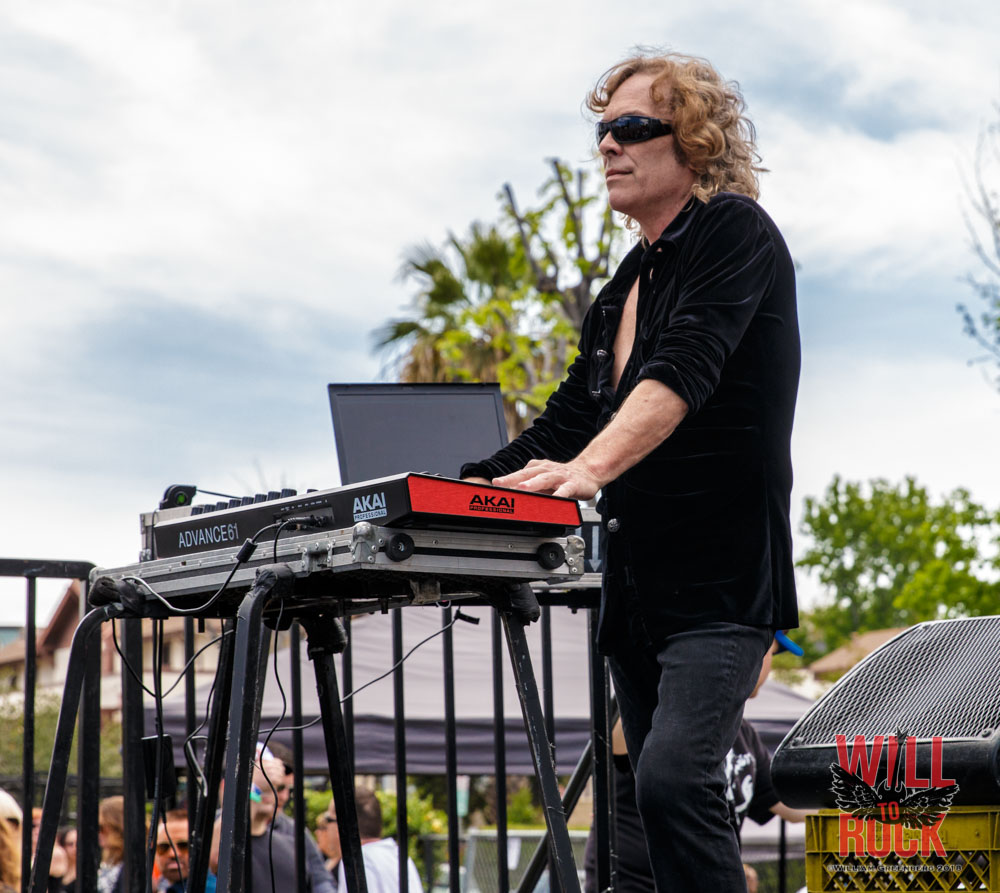 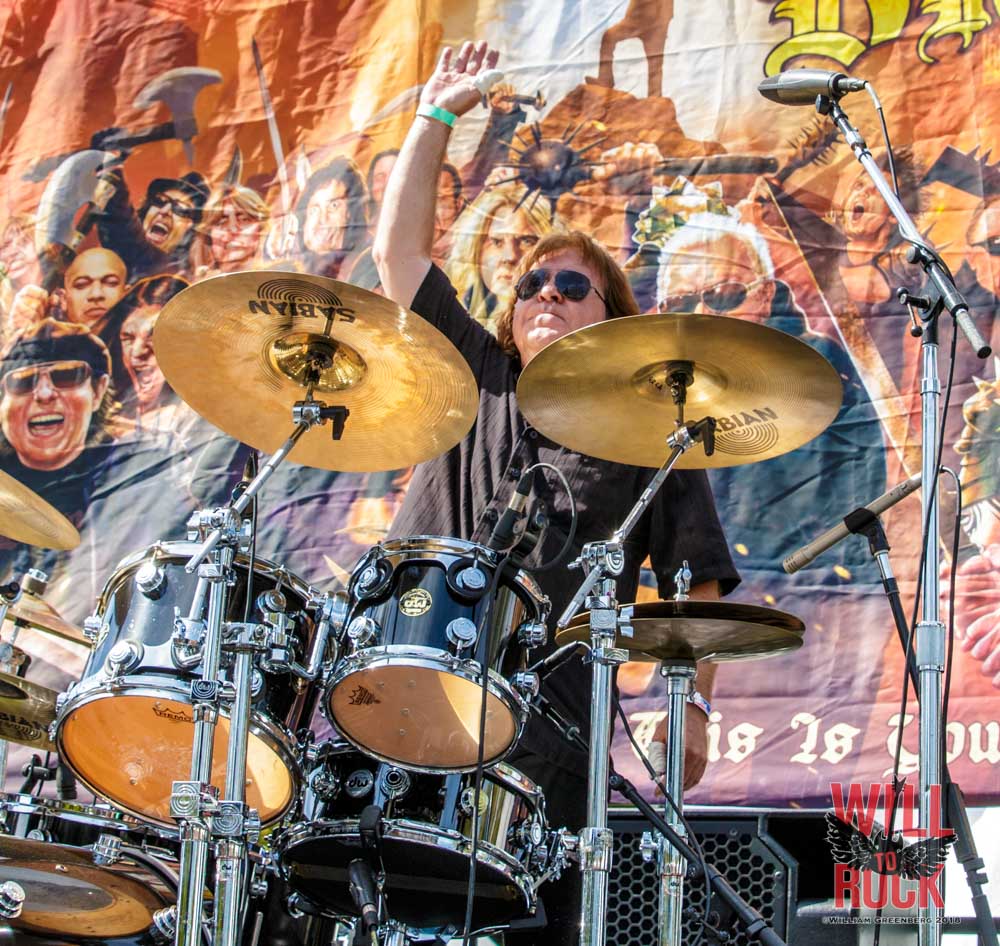 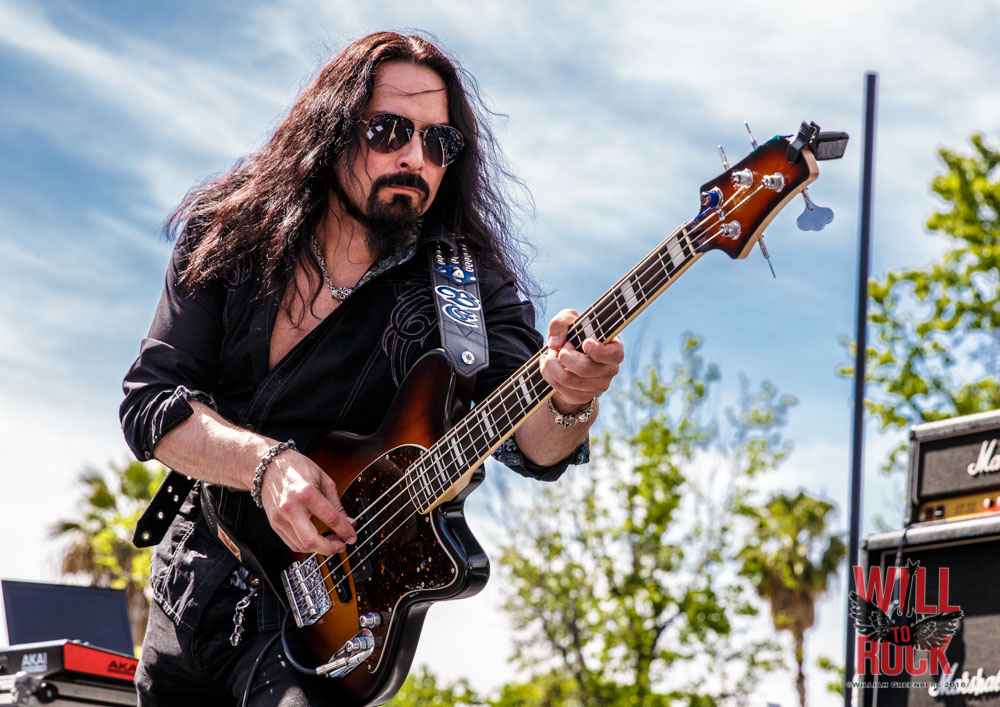 This 90-minute celebration of Ronnie James Dio will include all of the great fan favorites – such as “Holy Diver”, “King of Rock N’ Roll” and “We Rock” – taking fans on a DIO journey from Rainbow to Black Sabbath, to his own DIO material – with the legend himself!

The DIO RETURNS Tour will begin May 31, 2019 in Ft. Myers, FL and visit a month’s-worth of cities, with more dates set to be announced.

Tickets for all confirmed tour dates go on sale this Friday, April 12 at 10:00 AM local time via all major ticketing outlets. For more information, please visit www.ronniejamesdio.com/tour.html.

Simon Wright says, “Looking forward to hitting the road with this incredible piece of technology and celebrating Ronnie and his timeless music again with his friends and fans.”

In August 2016, Eyellusion surprised fans when it debuted the Ronnie James Dio hologram at the Wacken Open Air heavy metal festival in Germany. The hologram was also tapped to open the 2017 Pollstar Awards, wowing bookers and promoters in attendance and creating excitement for the forthcoming tour. Most recently in December 2017, thousands of fans in Germany, Poland, Spain, Romania, the UK, Netherlands, and Belgium experienced DIO like never before via the DIO RETURNS tour.

For the past year, the presenting team at Eyellusion have been perfecting the production and unbelievable visual effects behind the amazing new Ronnie James Dio hologram. Watch a new trailer of the hologram in action here: https://youtu.be/S94odyYYdKs

Jeff Pezzuti, CEO of Eyellusion says, “Ronnie James Dio was not only known for his amazing vocals, but also his incredible stage shows and performances. This show is a must see for all fans of Ronnie, new and old. The new stage production we have created plus the brand new Ronnie James Dio hologram have to be seen to be believed. This is a first of its kind metal show! We are celebrating Ronnie, with his live vocals, with his band he toured with for the last 17 years, and with a show that his fans will love! It’s an over the top metal experience that will have the fans raising their horns throughout the show! We are excited for everyone to see what we have in store for the U.S. beginning on May 31 and the world to follow!”

For more information on the DIO RETURNS U.S. Tour 2019, please vist www.ronniejamesdio.com, or the social media sites below.

REVIEW: CHER – The Park Theater at The Monte Carlo –...