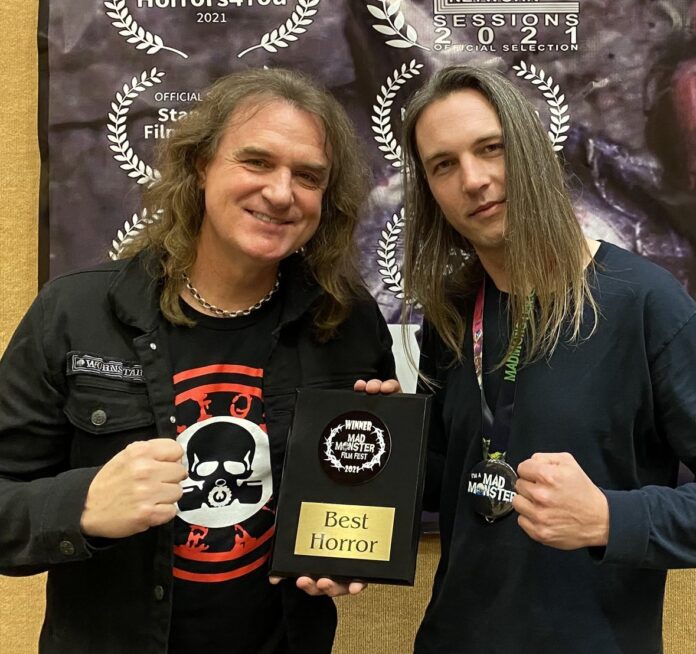 Dwellers is a found footage horror film produced by Grammy award winning Megadeth bassist David Ellefson and written, directed and starring Drew Fortier. The film has already gained over twenty official selections from film festivals around the world, a number that is still growing. Dwellers has amassed glowing reviews while garnering a plethora of nominations and already winning 5 awards including:

Best Director (The Thing in the Basement Horror Fest) 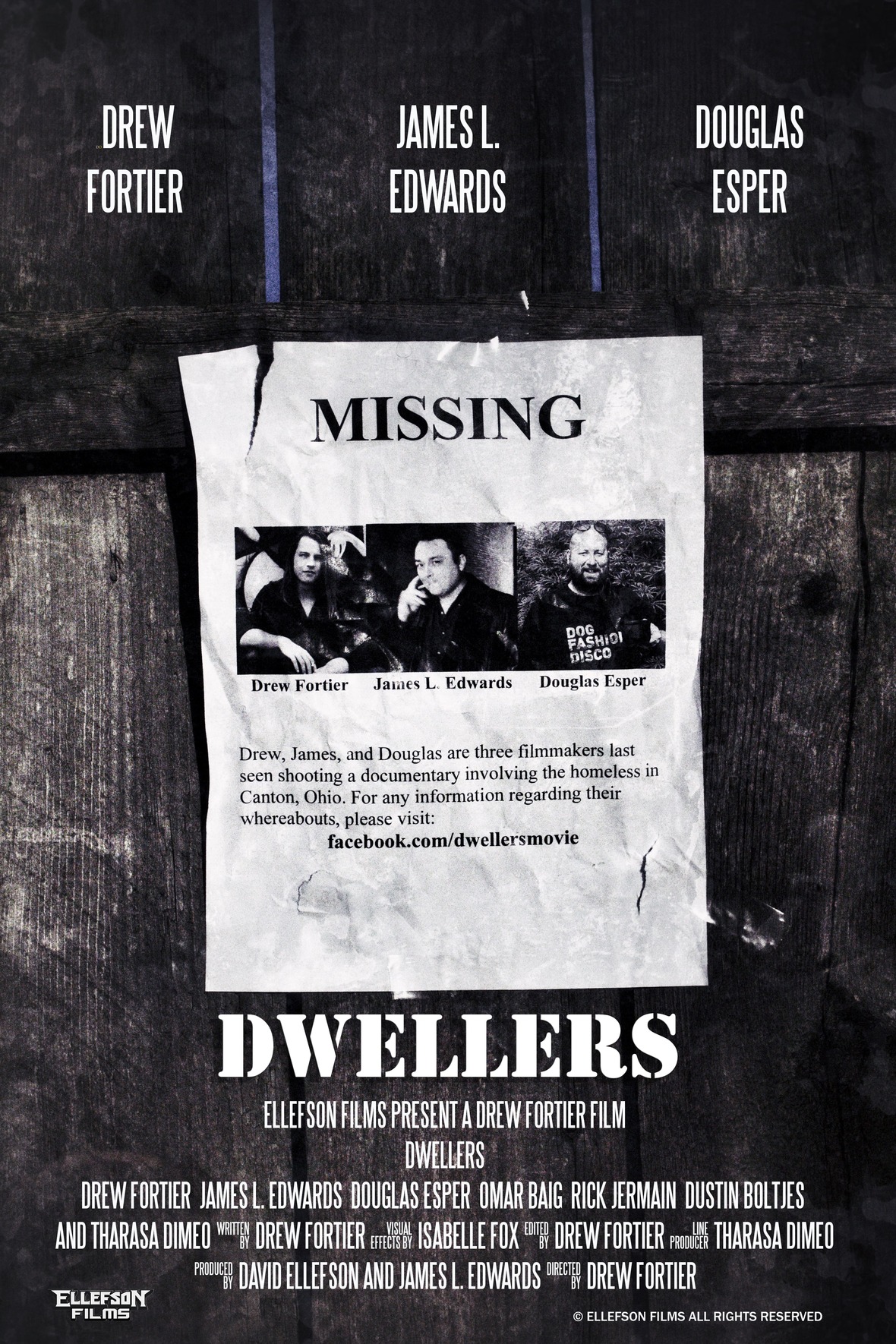 The physical release is planned to be packed with bonus features. More details to be released in the coming months along with pre-order information.

The film will also be screened virtually on Saturday, March 20th, as a part of the HorrorHound Film Festival’s Midnight Madness Feature and will hold a special virtual Q&A after the screening that will feature cast members from _Dwellers_.

Dwellers has been described as being, “C.H.U.D. if it were shot like The Blair Witch Project.” The film stars: Drew Fortier, James L. Edwards (Her Name Was Christa), Douglas Esper (The Nutshell) and Omar Baig (Let’s Make a Movie). Also featuring cameos from the film’s producer, David Ellefson, as well as former Mushroomhead vocalist, Jeff Hatrix.

The film’s plot is as follows:
While shooting a documentary on the suspicious disappearances within the homeless community, a filmmaker and his crew go missing while uncovering a terrifying and vicious secret below the city’s surface.

David Ellefson will also be making various appearances throughout the year at horror conventions and fan expos to screen Dwellers. Keep up with Ellefson’s social media for more details.