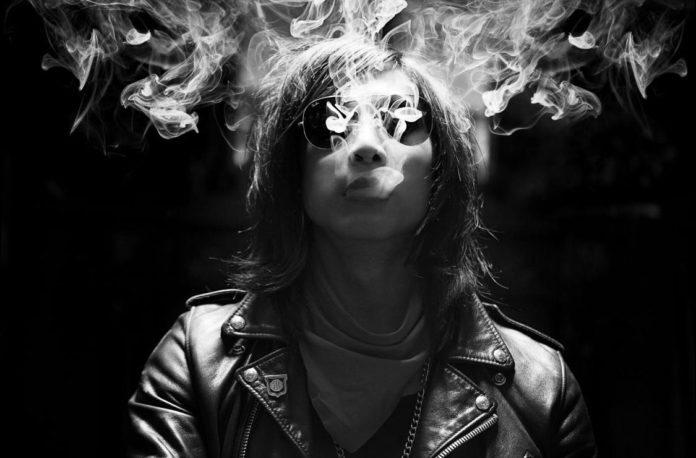 Frontiers Music Srl is thrilled to announce the upcoming release of “Always The Villain”, the debut album from Michael Grant & The Assassins, on July 10, 2020. Michael Grant & The Assassins play a diverse and exciting brand of hard rock music incorporating elements from alternative rock and metal, while exploring different textures, genres, and influences. Band mastermind Michael Grant (who plays all instruments on the album) creates a sound that is intense, heavily melodic, and anthemic. First single, and music video, ‘Red Light Run‘ is a great illustration of this. Watch the video HERE

Stream the single and pre-order the album HERE: https://orcd.co/alwaysvillain

Of the making of the album, Grant says, “It took well over a year to record “Always The Villain”. There was such a massive learning curve in the actual recording process for me to be able to deliver. I had to write, arrange, record, produce everything as well as play all of the instruments myself. I believe recording this way truly helped in bringing to fruition my full musical vision and signature sound. I couldn’t be more happy with the end results and I really loved recording this way.”

On first single and video, ‘Red Light Run’, Grant says it is “about a beautiful, broken-hearted girl’s backfiring tale of revenge by way of sex, drugs and excess. Of course the song goes even deeper than that and the video is suggestive of all of this.”

In the works since 2018, “Always The Villain” is a labor of love for this established talent. Prior to The Assassins, Grant was the creative driving force behind Endeverafter, a Sacramento based alternative/hard rock band signed to Epic Records in the early ‘00s. Handling vocals, lead guitars, and songwriting, Grant released two albums with the band before disbanding them in 2012. Grant then served as touring guitarist for LA Guns for five years and also recorded one album with the band. Prince, Smashing Pumpkins, The Cure, Guns ‘N Roses, David Bowie, Tom Petty, and In Flames are all influences on Grant and informed the sound of “Always The Villain”. Grant is now focused full-time on The Assassins, who have already played shows in the US, including a performance on the Monsters of Rock Cruise 2019. The band plans to get out and play shows again, once we’ve all returned to a sense of normalcy, of course.

Keep your ears open for one of the most fresh and inspired new acts you will hear in hard rock music this year! 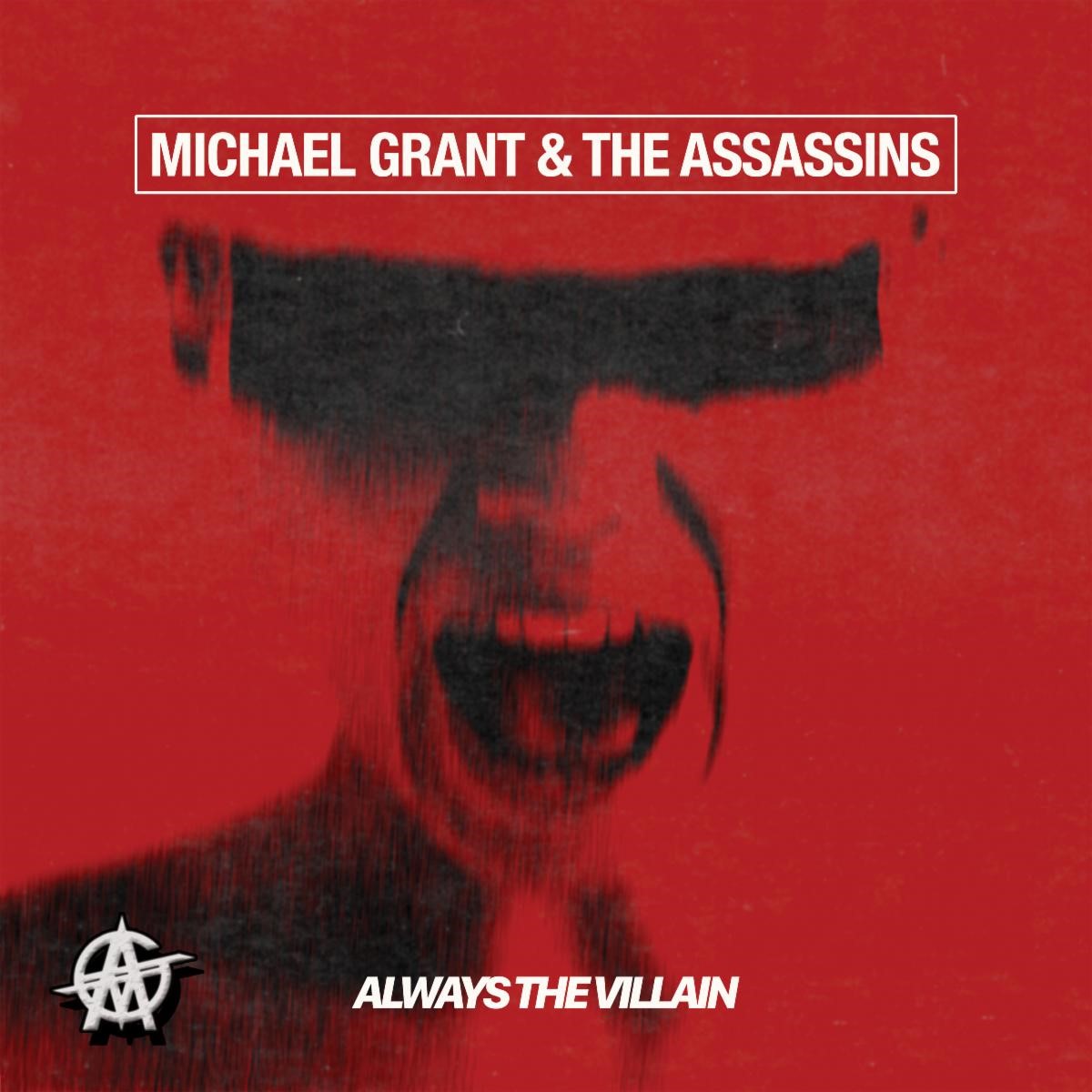