Goocher said: “I’m beyond thrilled with the new lineup. These guys are truly Gods and Monsters at what each of them do. Writing with Ira in particular has been something I’ve never experienced before. Working with these musicians has pushed me to think outside the box. It’s been exciting and I hope listeners will feel that.” 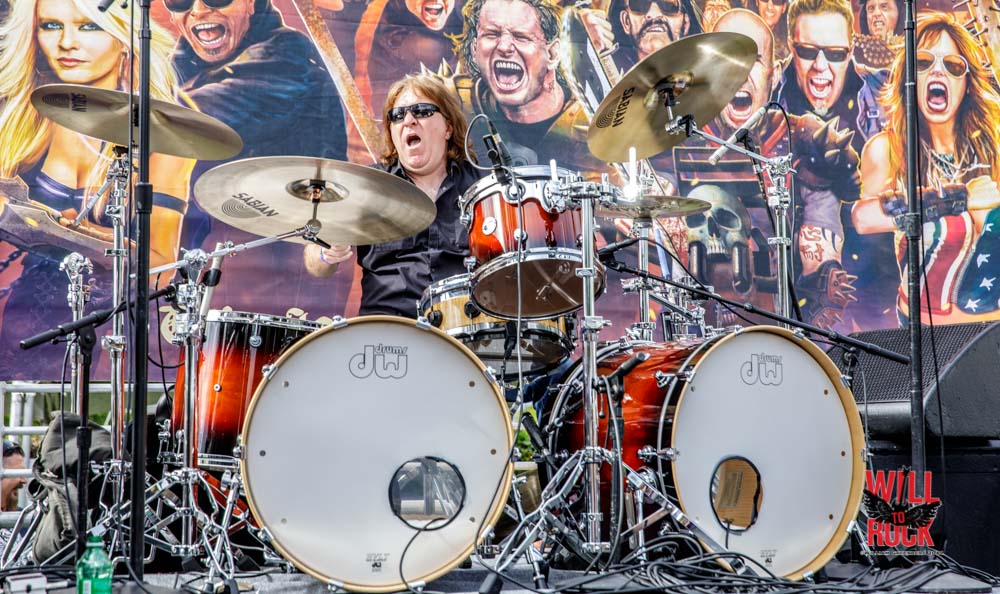 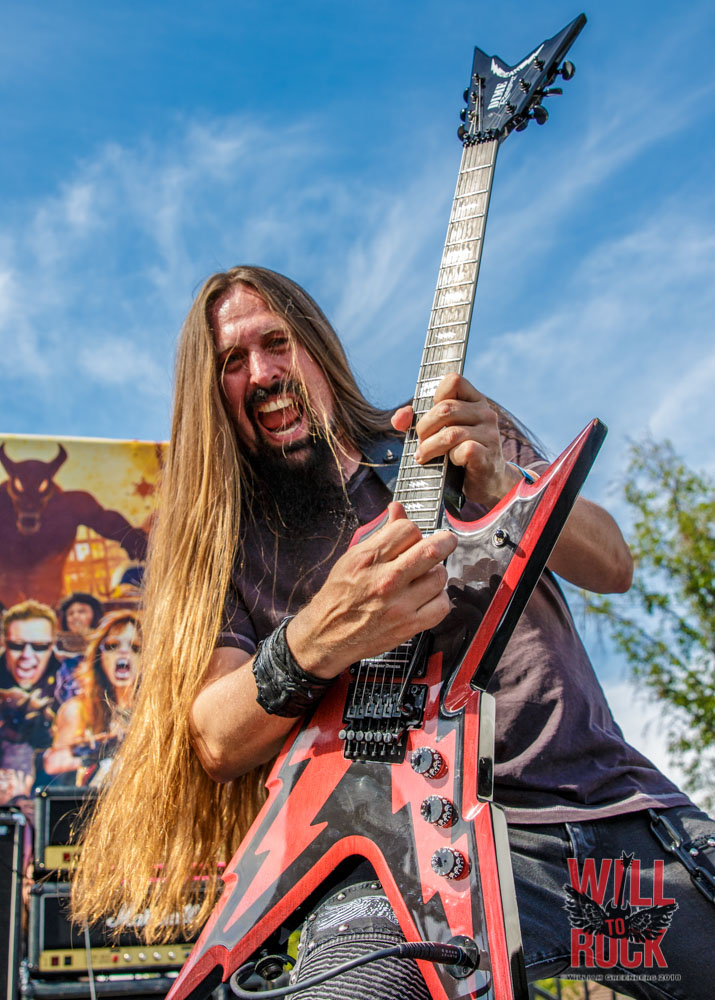 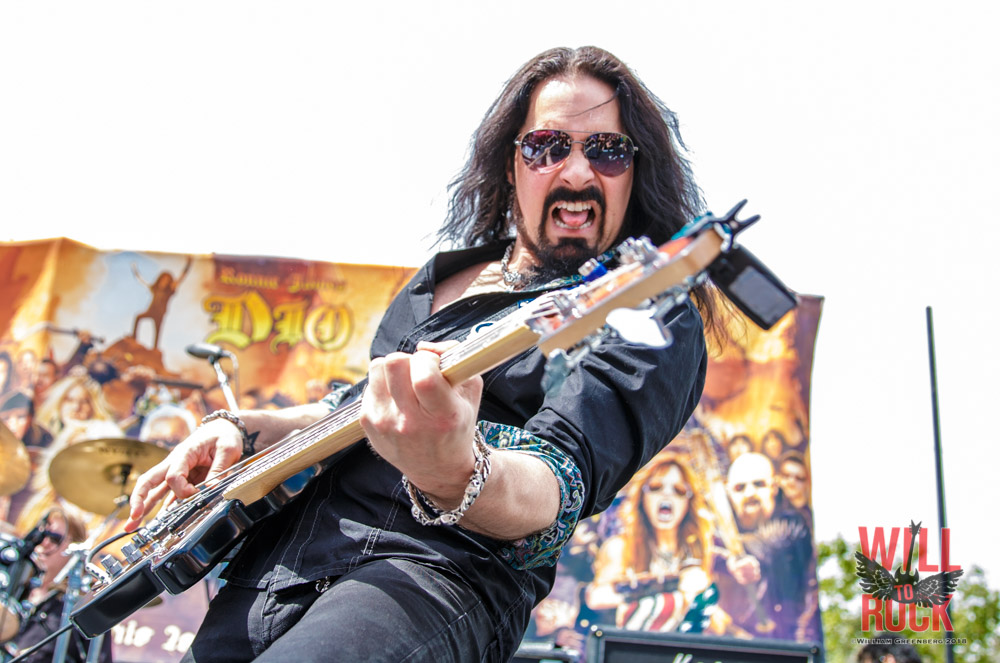 Follow up tour and festivals scheduled for the Spring/ Summer 2021.