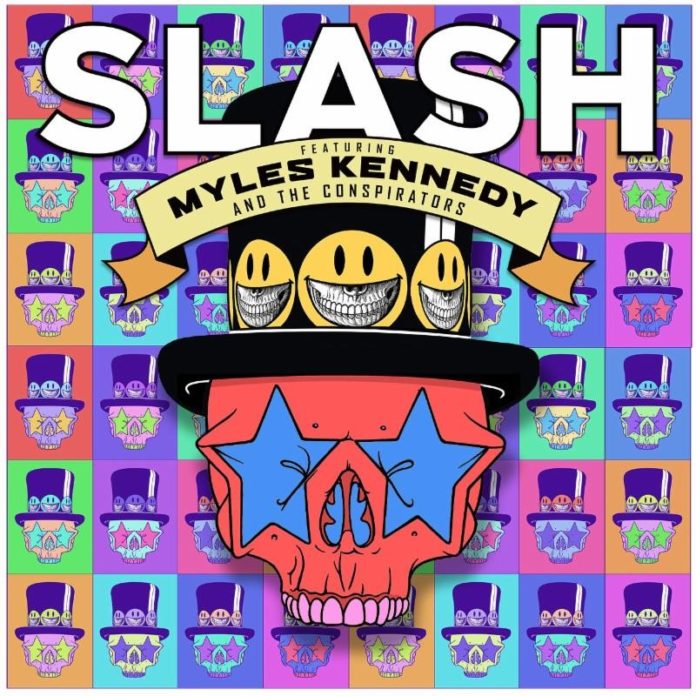 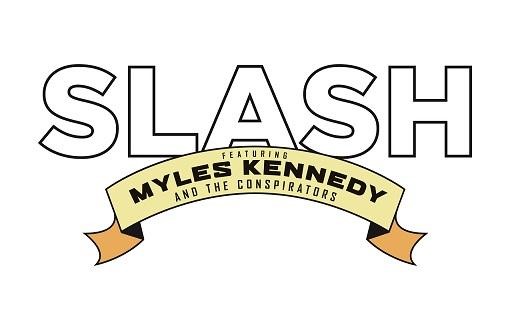 DUE OUT SEPTEMBER 21 VIA SNAKEPIT/ROADRUNNER RECORDS

Listen to the new song HERE 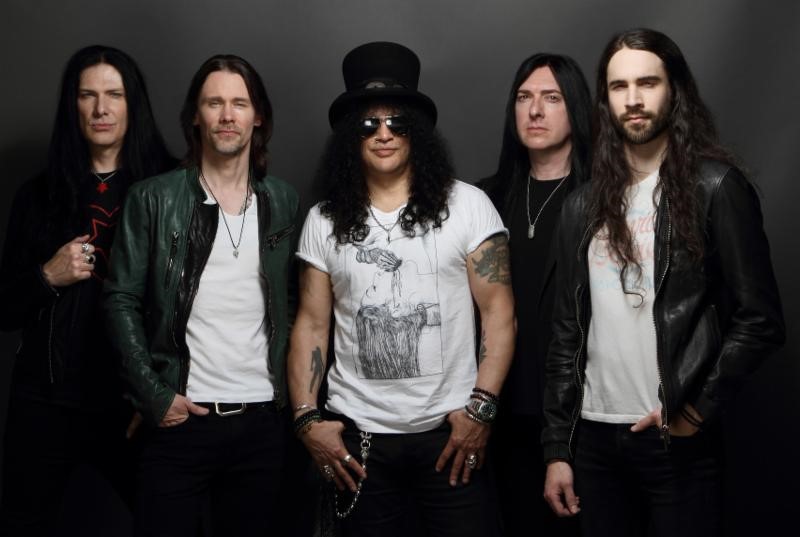 SLASH FT. MYLES KENNEDY & THE CONSPIRATORS will release their new album titled LIVING THE DREAM on September 21 via SLASH’s own label Snakepit Records, in partnership with Roadrunner Records. The group unleashed “Driving Rain”–the first single off LIVING THE DREAM—today, to radio. Listen to “Driving Rain” HERE and watch the trailer HERE and purchase the new song digitally HERE.

SLASH describes the creation of “Driving Rain,” “This is a riff I specifically remember playing with the guys for the first time at a venue in New Hampshire on the World on Fire tour. It’s a cool guitar part we ran though, and from that point forward the rest of the song started to come together in my mind while on the road. We put it all together this year and Myles came up with a great melody for it.” MYLES KENNEDY adds, “The riff is very reminiscent of vintage Aerosmith. It’s got a certain funk to it that’s compelling. Lyrically, it’s a story about somebody who works on the road–it could be a musician, and it could be a traveling salesman. What makes it interesting is this guy has an addict girlfriend or spouse who continues to relapse, and she ends up getting him to come home. She’s miserable and falls back into bad old habits, and that compels him to head back to her to save the day.”

LIVING THE DREAM is SLASH’s fourth solo album, and third with SLASH and his bandmates MYLES KENNEDY (Vocals), BRENT FITZ (Drums), TODD KERNS (Bass & Vocals) and FRANK SIDORIS (Guitar & Vocals). Today, Wednesday, July 25 the band has launched a physical pre-order in the following formats for LIVING THE DREAM including: a limited edition Deluxe Premium 2LP Yellow Vinyl within a Premium “Living The Dream” Vinyl-size 20 page Hardback Book, an exclusive one- sided 7” single of “Driving Rain” featuring an etching on the B-side with a special set of SLASH guitar picks, Standard Digital and Physical CD album, poster as well as a limited-edition T-shirt and Hoodie are available. To view a variety of the LIVING THE DREAM CD/merchandise bundles available now, go to: http://www.slashonline.com. 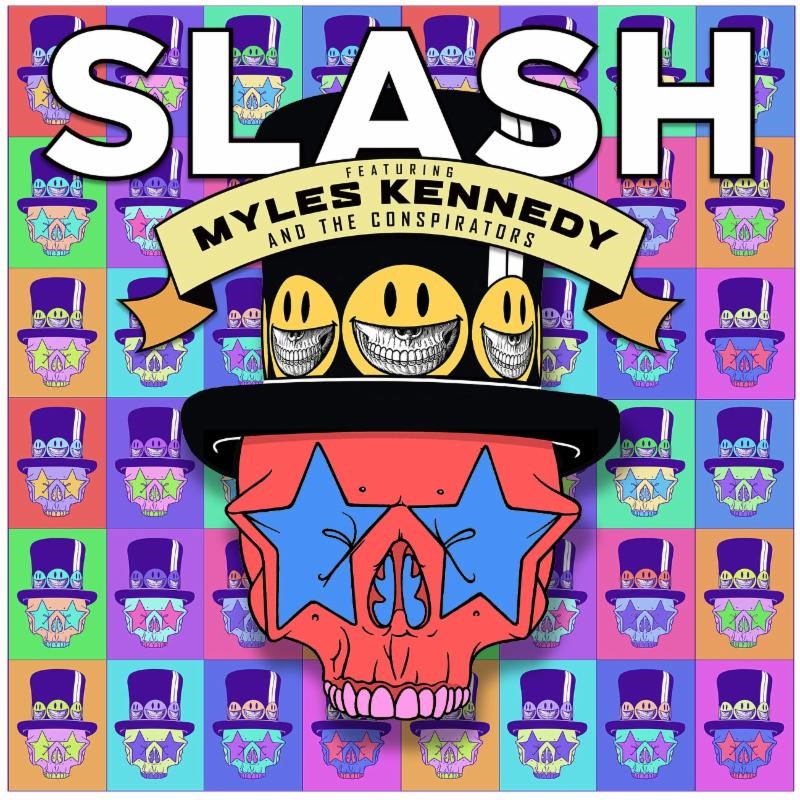 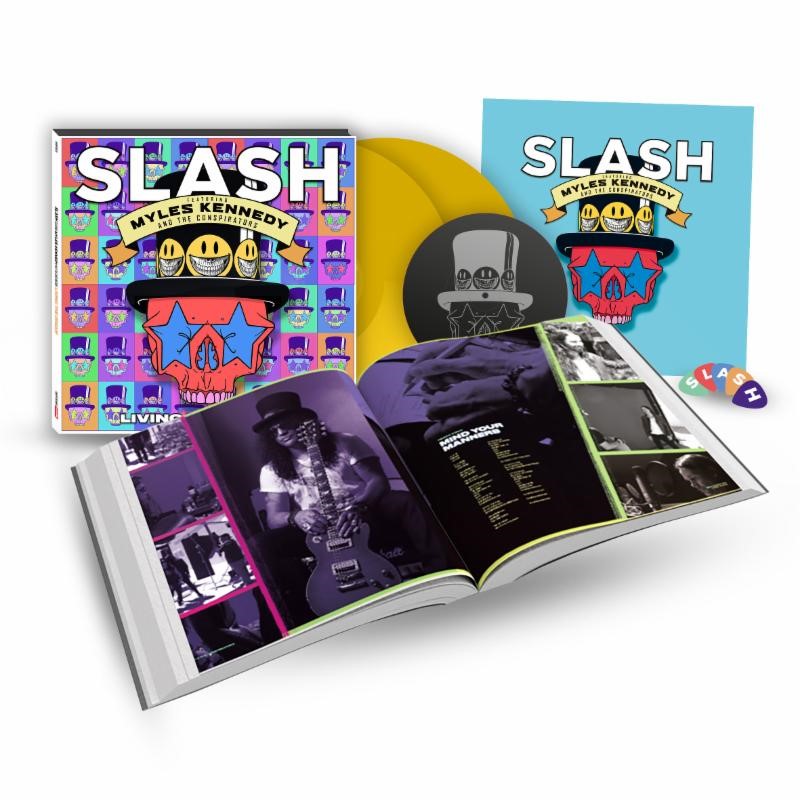 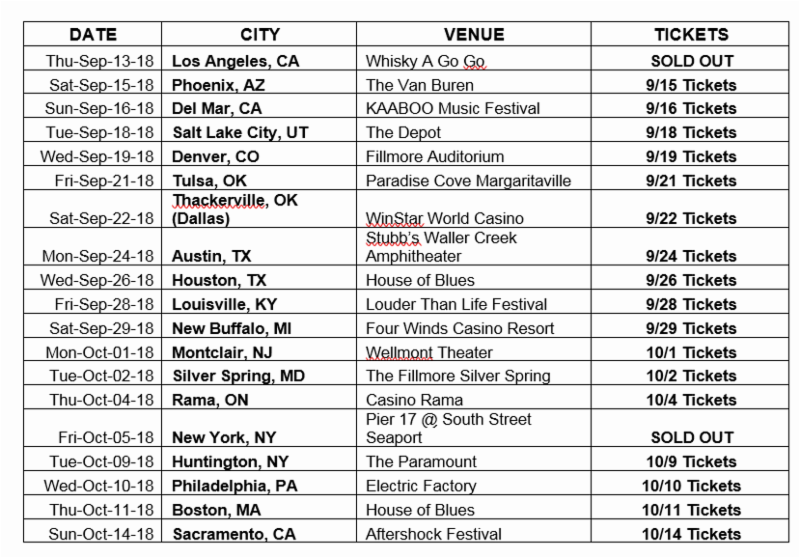