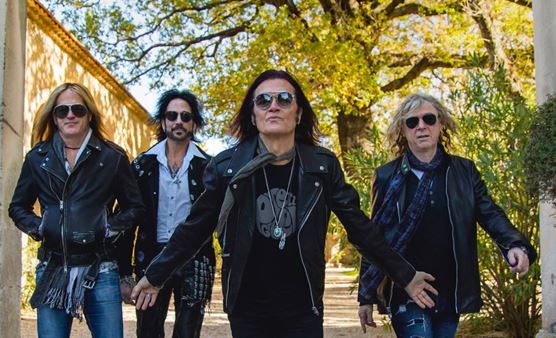 THE DEAD DAISIES GO LIVE TO AIR WITH A RADIO SHOW LIKE NO OTHER!!!

HOLLYWOOD, CA –APRIL 19, 2021–MONSTERS OF ROCK®, the gold standard of hard rock for over 40 years, welcomes The Dead Daisies to the radio airwaves. Their first radio show entitled “LIVE FROM DAISYLAND” with host Doug Aldrich is live this Wednesday April 21st at 3PM PST.

MONSTERS OF ROCK® RADIOis home to music’s greatest hard rock& heavy metal!  If Rock & Roll is your religion, this is your house of worship. MONSTERS OF ROCK® is currently heard by over 600,000 listeners a day on the Dash Radio Network.

Influenced by 70’s rock, THE DEAD DAISIES have gone from strength to strength since their debut album in 2013 releasing five studio albums and playing live to a growing army of fans worldwide. With the likes of Glenn Hughes (Deep Purple/Black Country Communion), Doug Aldrich (Whitesnake/Dio), Tommy Clufetos (Black Sabbath/Ozzy Osbourne) and David Lowy (Red Phoenix/MINK), this band is up there alongside the pantheon of legendary rock bands.

“LIVE FROM DAISYLAND” will be nothing short of amazing! Listeners will get insider accessto all things Daisies with a band member or two being in-studio each week. You’ll be able to listen to some amazing rock tunes along with some great stories, the latest Daisies news, new releases, tour gossip, all live from either the studio or out on the road…

“We’re thrilled to be partnering with Monsters of Rock Radio and I’m honoured to be the show’s debut DJ. This is a first for us, there’s lots of surprises and kick ass playlists every week !! We really hope you enjoy listening and as always, thanks for all your support !” – Doug Aldrich 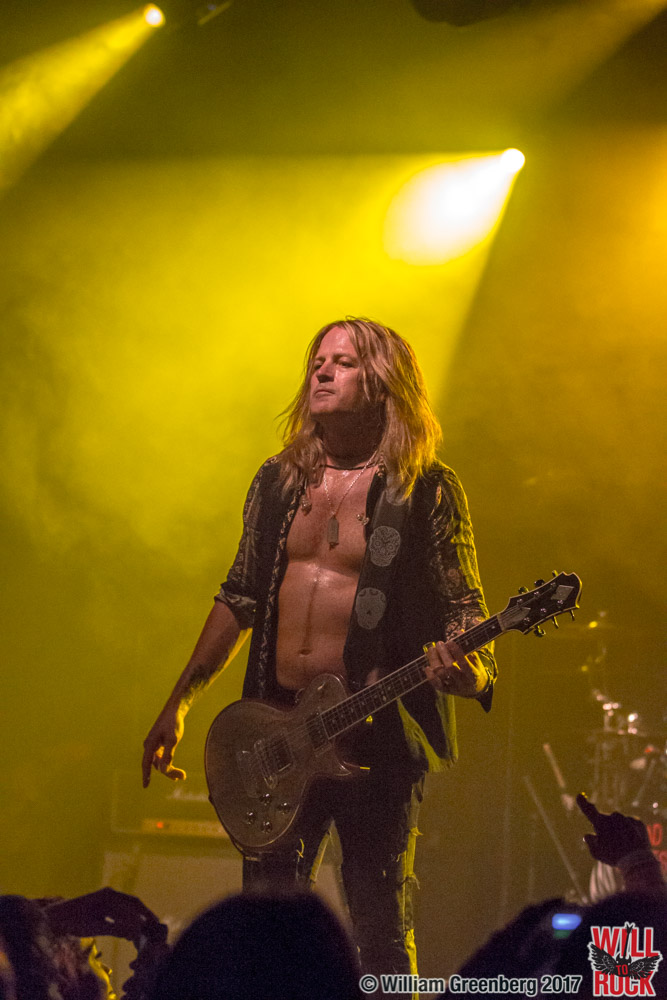 “I’m excited to bring one of the most authentic bands in rock to the biggest and most authentic brand in live digital radio”. Our partnership with Dash Radio gives rock fans global access to the best rock for free, 24 hours a day, 7 days a week, and unencumbered by commercials.”– Harlan Hendrickson, CEO of Monsters of Rock Radio

“Giving brands as iconic as MONSTERS OF ROCK® and The Dead Daisies a 24/7 home to deliver the best audio programming live directly to fans is why we built Dash, I can’t wait to welcome the members of The Dead Daisies to Dash Radio and expand both brands.”– Scott Keeney, CEO of Dash Radio

So, tune in and turn it up for the first show featuring Doug Aldrich with two hours of rock and fun. The partystarts at 3pm PST Wednesday April 21st and then every Wednesday same time same bat channel! “LIVE FROM DAISYLAND” will re-air on Sunday nights from 8PM to 10PM PST immediately following Rudy Sarzo’s award winning show, “Six Degrees of Sarzo”.

You can listen here: https://www.themonstersofrock.com/ or tune into your local radio station here, get the App and/or Google Play: https://dashradio.com/monstersofrock