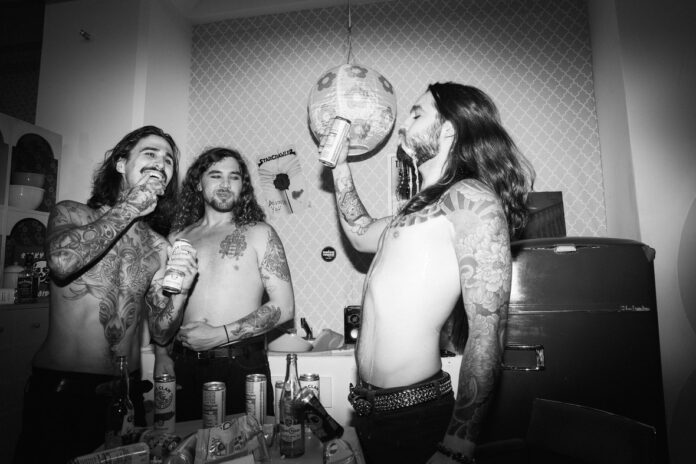 THEM EVILS Declare War on 2020 Carnage with Explosive Single & Live Video for “Pour out Another One”!

“Pour out Another One” is best described as an anthemic middle finger to what COVID-19 has done to the music industry over the course of the past year. After linking up with Kevin “Thrasher” Gruft (Escape The Fate) and Aaron Edwards, we wanted to write a song that embodied the attitude of just saying ‘f*ck it, let’s throw a few back’ and party our way through this.” – Jake Massanari

Them Evils are kicking down the doors with their new party anthem “Pour out Another One”. A song that evokes a message that people can relate to now more than ever. As COVID-19 continues to keep the world from enjoying day-to-day pleasures in life, the band knew this was the time to show that it doesn’t stop them from keeping the good times rollin’. Whether it’s the struggle to survive or just celebrating the time we have.. ‘Pour Out Another One’ is proof that the life of the party never dies.

In 2020 Them Evils managed to put out 2 singles during the national lockdown, “Where Ya Gonna Crash Tonight?” and “Coattails”. Each song shows off the band’s diversity in songwriting and achieving individual success through online streaming platforms.

Their previous EP Rollin’ Stoned and Livin’ Free was enthusiastically received with placements on Key Rock playlists at all major streaming services, and the band supported that release with more than 100 live dates in 2018 that included a national headlining club tour with stops at Shiprocked, Welcome To Rockville, Carolina Rebellion, and main stage @ Rock On The Range. 2019 saw the band supporting Pop Evil, Of Mice and Men, The Black Moods, and He Is Legend, as well as festival appearances at Exit 111 and Rock USA. Positive Press looks were posted at Kerrang, Loudwire, AXS, Rock Revolt, Alternative Addiction and others that added to the band’s critical acclaim.

The band plans to continue touring as they soon as they can safely do so, with tours and festival dates currently being explored for 2021! 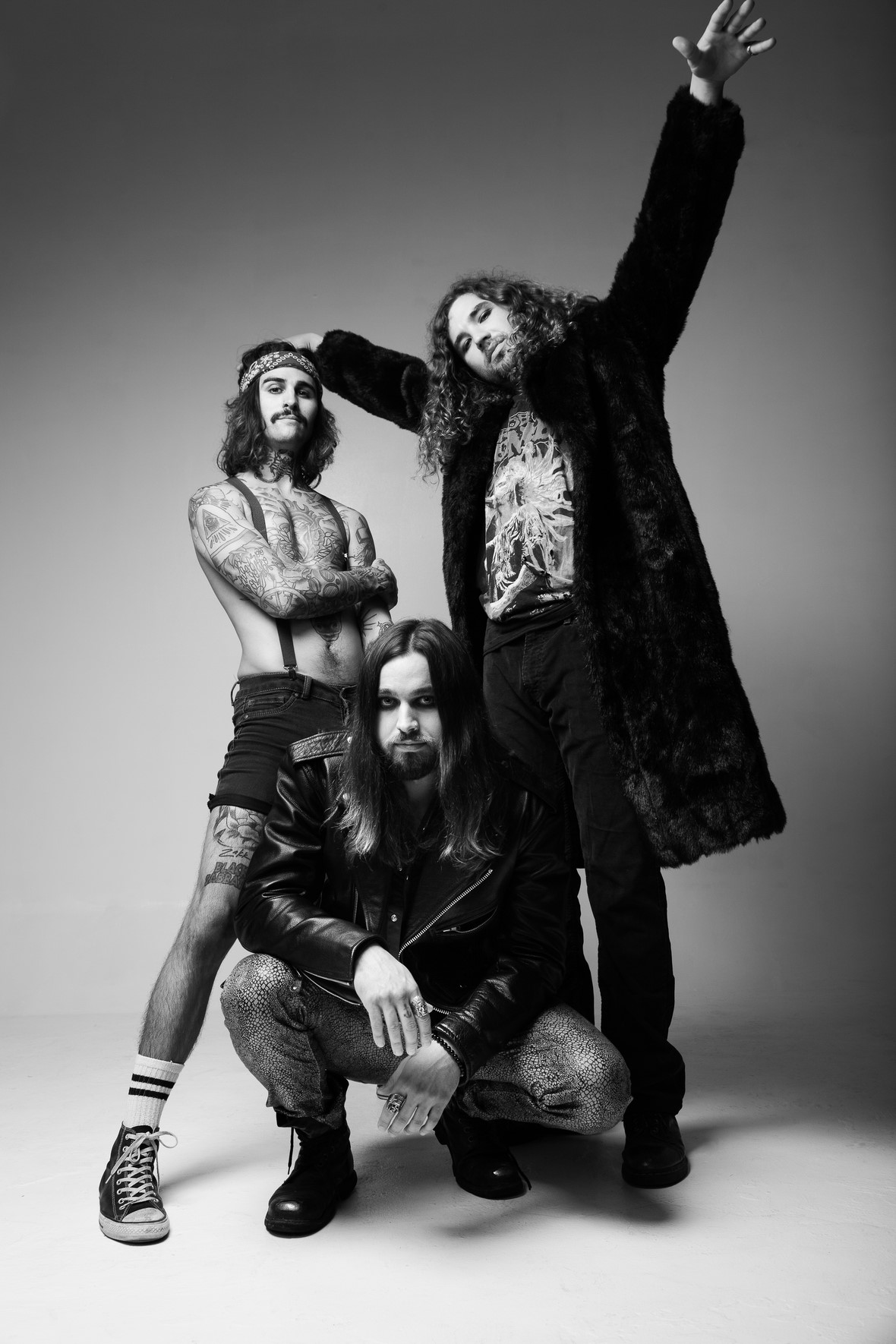