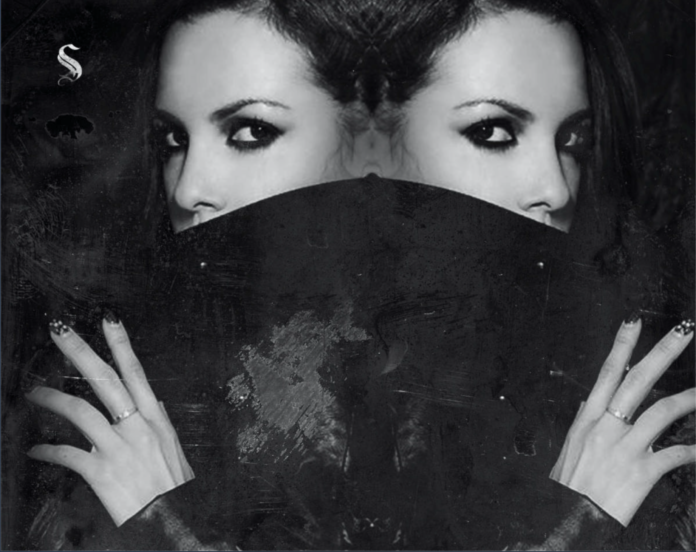 You can‘t destroy our faith

We won‘t be controlled by hate

We won‘t back down

Los Angeles, CA – June 11, 2020 – Israeli/American hard rock solo artist SIMA (Sima Galanti) has released her pulsating new single “Runaways” along with its accompanying music video. Hyper-charged guitars roar between an arena-ready beat offset by scorching synths on the rebellious song about staying true to who you are and having faith in what you believe in. “Runaways,” the title track of SIMA’s new independent album to be released later this year, represents individuality, empowerment, transformation and freedom. The song and video introduce the ritual element of fire to symbolize burning down the past and present in order to discover something better and new like truth and transformation. The chains in the fiery video show SIMA’s empowering need to break free from all that holds someone back from achieving their full potential including old ways of living, habits, fears and pressure from society.

“‘Runaways” was written before the COVID-19 stay at home orders and the current protesting for racial injustices but its message resonates with the chaos and uncertainty that we are all experiencing right now, the despair and pain that people are feeling,” shares SIMA. “‘Runaways’ is for all those people like me who left something in their past that didn’t allow them to grow and expand. People who question things, want more out of life, and can think for themselves. People who are unafraid to be considered outsiders. It also affirms that life as we know it will never be the same; a positive change as it pushes us outside of our comfort zone. There is a massive need for people and society to go through a deep evolutionary and revolutionary growth and I believe ‘Runaways’ captures the spirit of those who’ve had enough and feel a change must come. Together, we can create it.”

The Los Angeles-based singer, songwriter, producer, and documentarian, who came to America with a dream of a better life and freedom to be herself, ignites rock with an incendiary spirit of her own and powerful messages of positivity and strength. Inspired by everyone from Massive Attack, Bjork, and The Cranberries to A Perfect Circle, System of a Down, Pearl Jam and Alanis Morissette, SIMA made her musical debut in 2009 with the single “Breaking Down The Walls” followed by her first full-length album This Is My Truth in 2012 and the EP Beautiful Liar in 2014. Propelled by a soaring soundtrack of hypnotic hard rock and rousing pop, SIMAhits the ground running at full speed on her forthcoming album Runaways, produced by her longtime collaborator Evan Rodaniche [Powerman 5000, Lacey Sturm (of Flyleaf), Escape The Fate], with fists raised, eyes open, and heart blazing.

For more information on SIMA, visit: