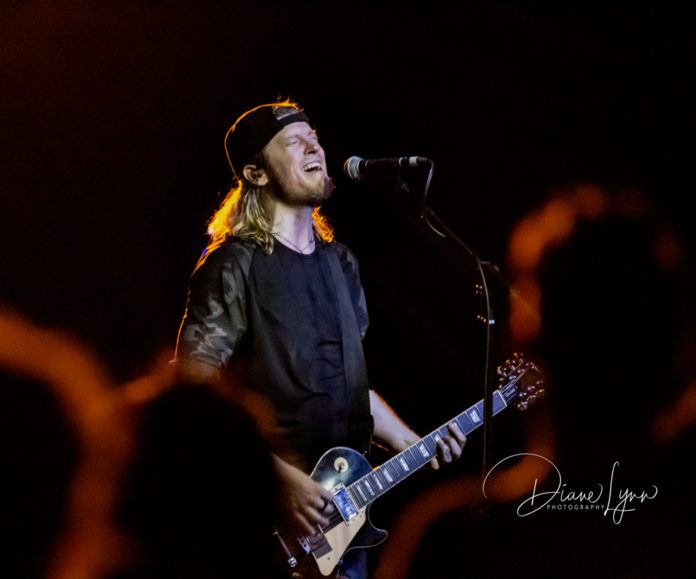 Puddle of Mudd brings all their classic hits to The Rose in Pasadena, Ca. – 1/4/19

Puddle of Mudd fans were arriving early for the show on this chilly night and The Rose in Downtown Pasadena was the perfect venue for the fans to warm up and fill up on the music of their favorite band!

Puddle of Mudd opted for three opening bands for this show so it turned out to be a full night of great music! 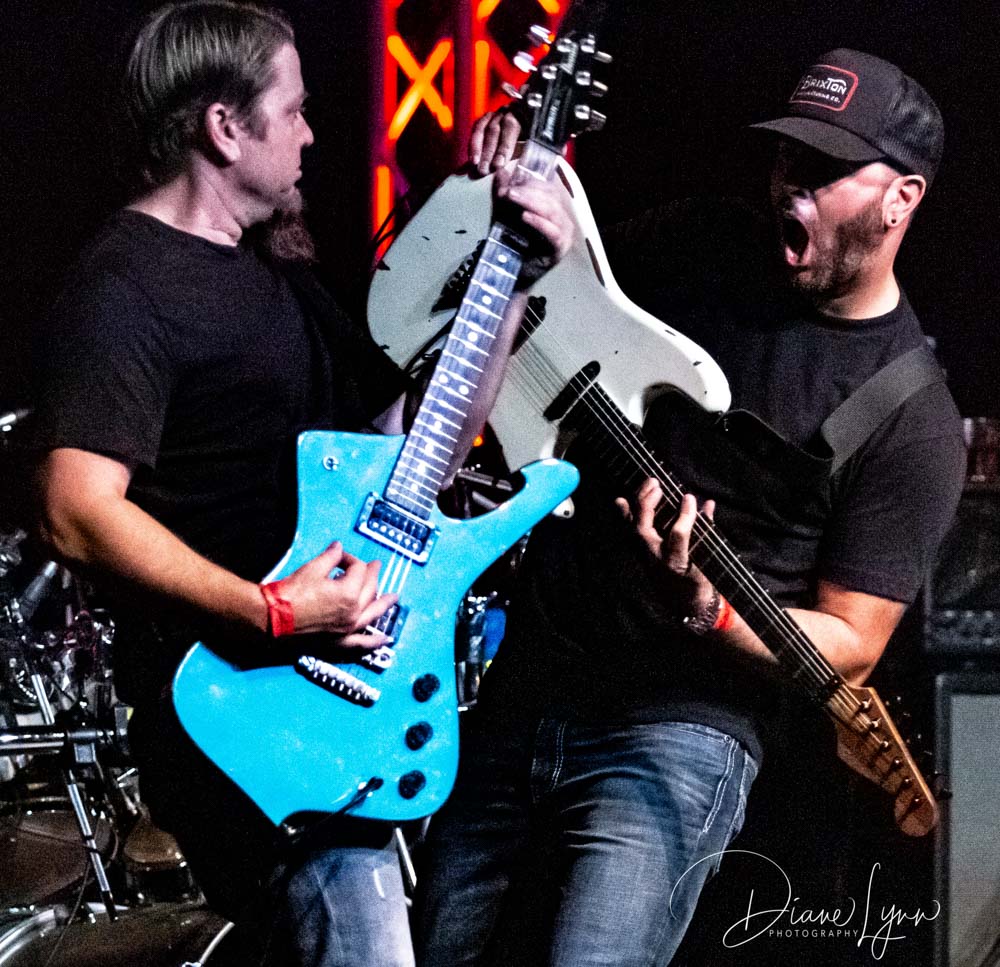 Starting us off was a great local cover band called Electric Ash. I’ve seen these guys play several times and each time has been a total blast! Their range in music is wide open from Alice In Chains to Led Zeppelin. They are a talented bunch, all with great personalities and awesome stage presence. The ultimate party band!  Electric Ash has shared the stage with bands such as Candle Box and Everclear. 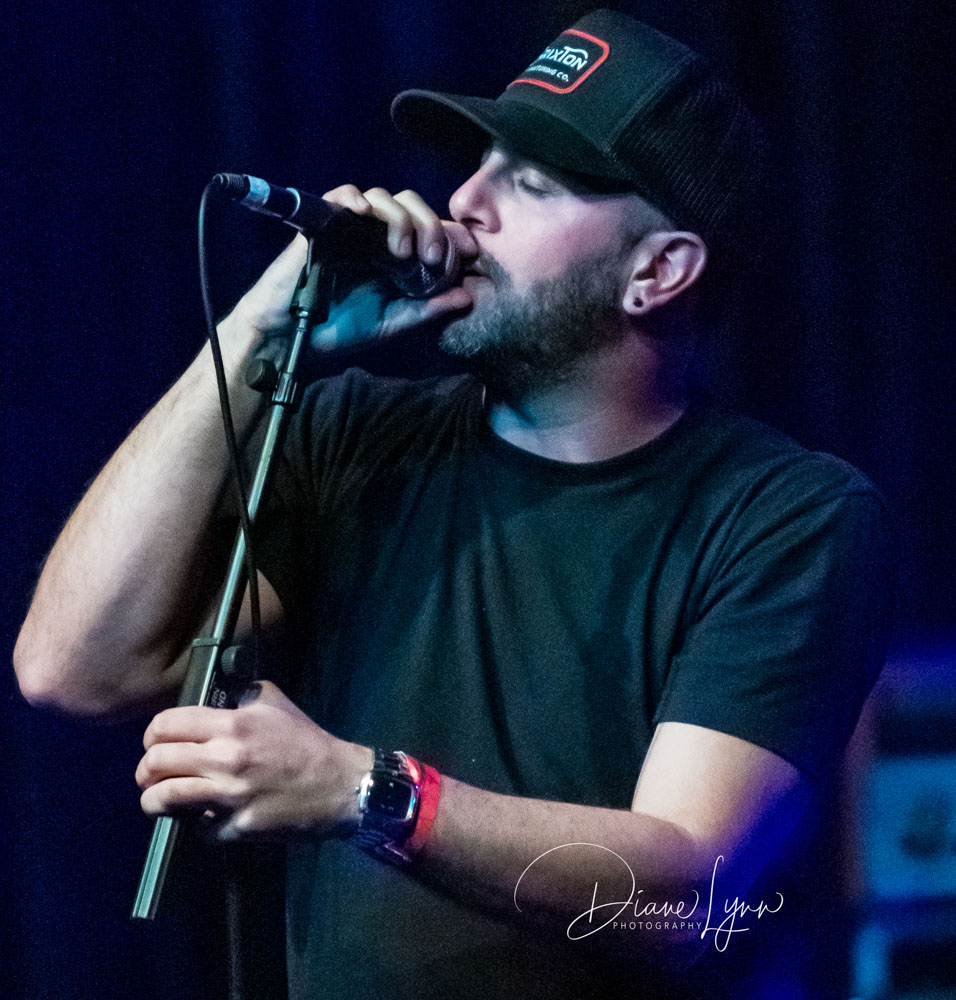 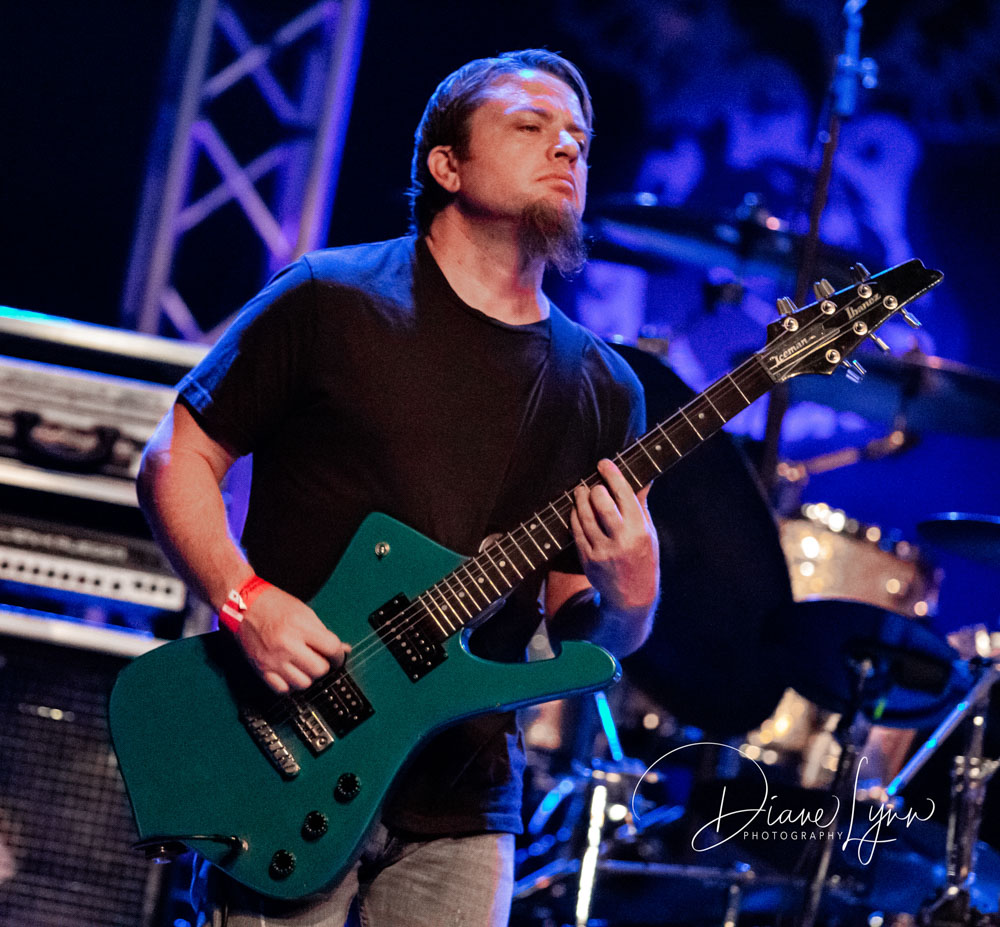 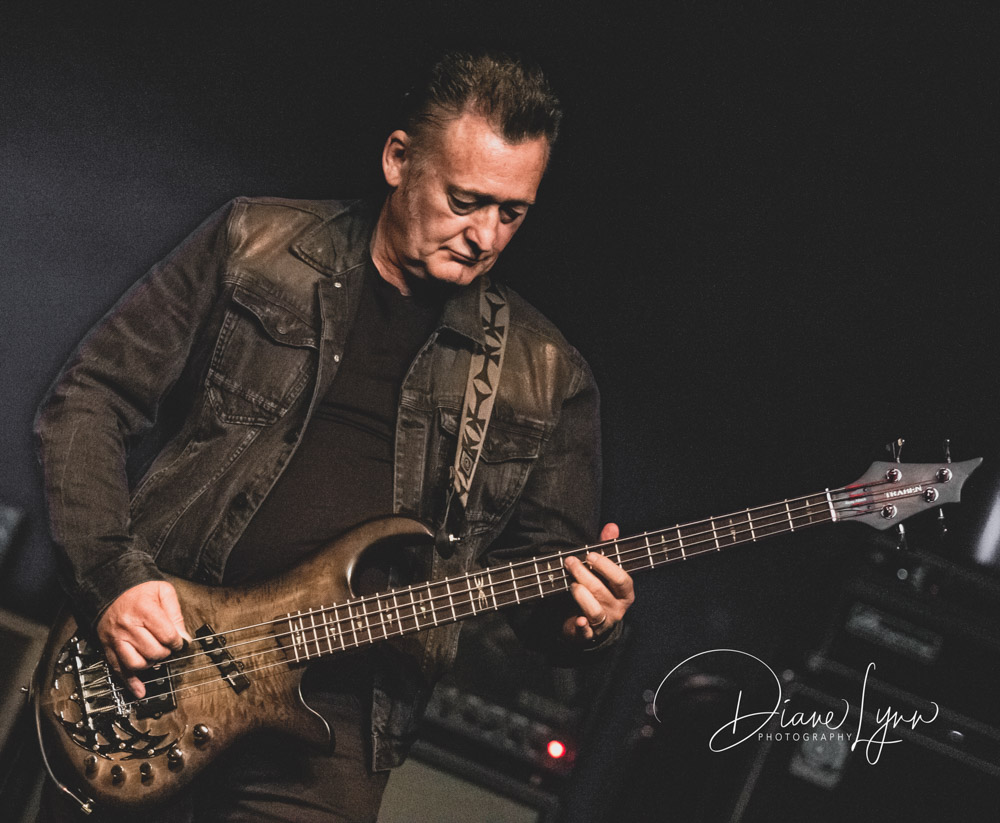 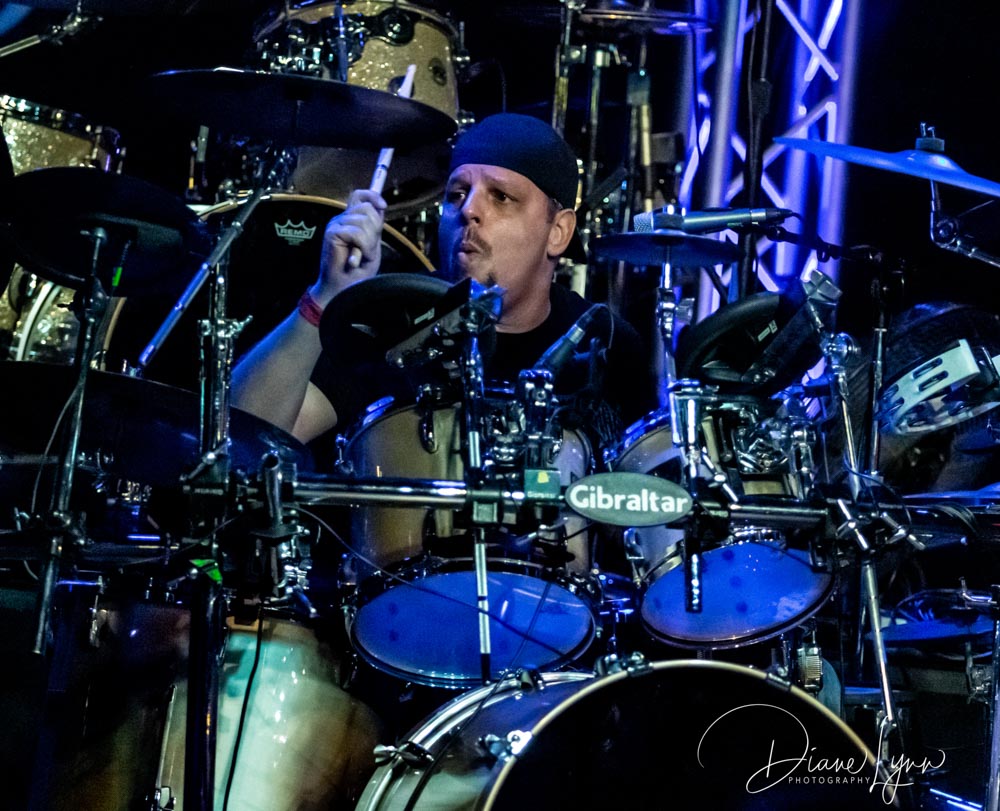 If you ever get a chance to see them you should definitely go, whether it’s a club setting or maybe you need a rock band for a private party, I would highly recommend Electric Ash!

Pick Up And Run 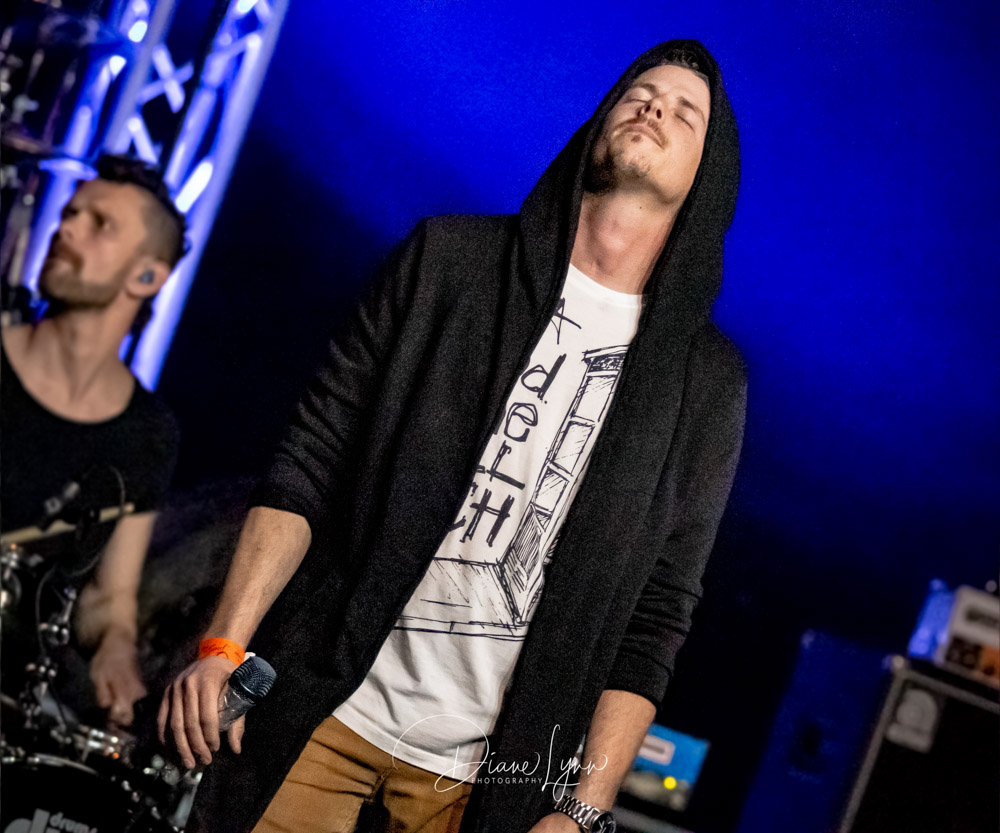 Next up was a band called Pick Up and Run. I would describe their sound as some rock and some roll with an alternative twist. Usually you can compare a band’s sound and likeness to another these days, but this band has found their own sound that’s not easily comparable. 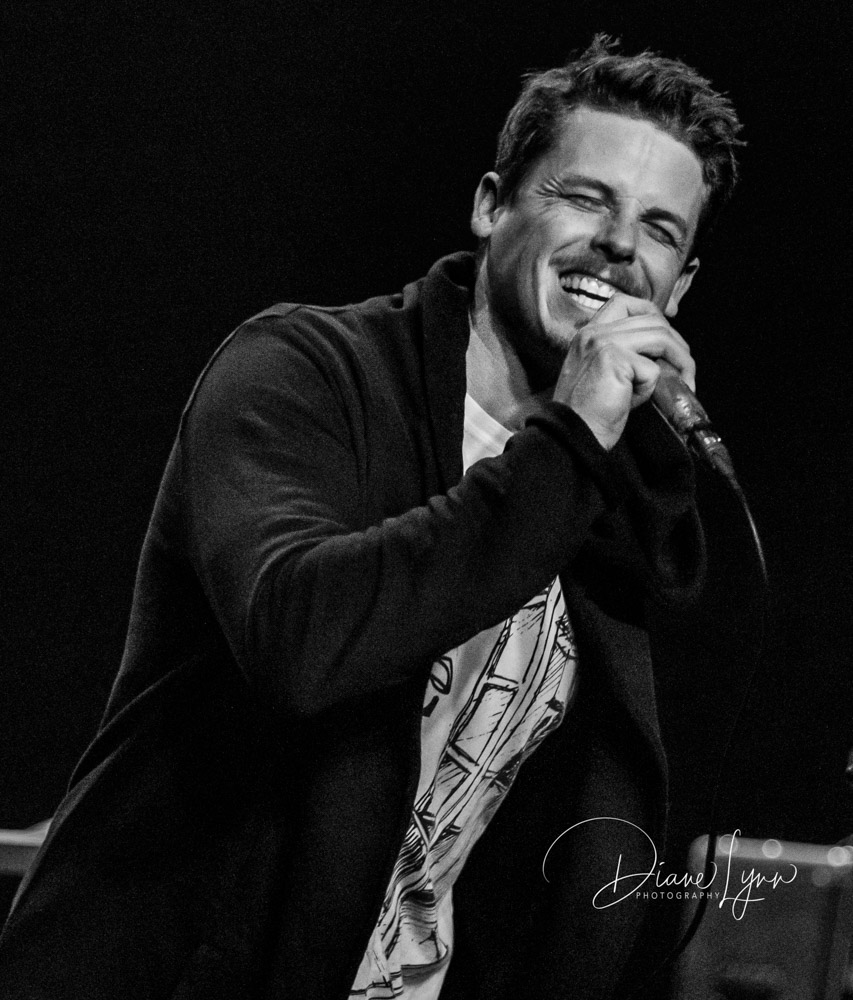 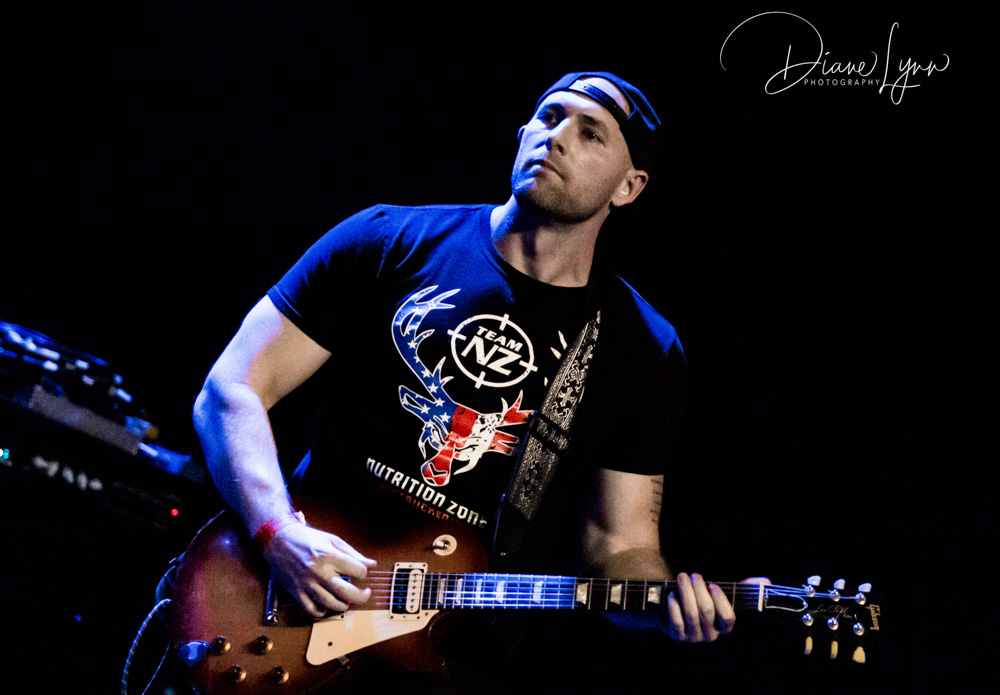 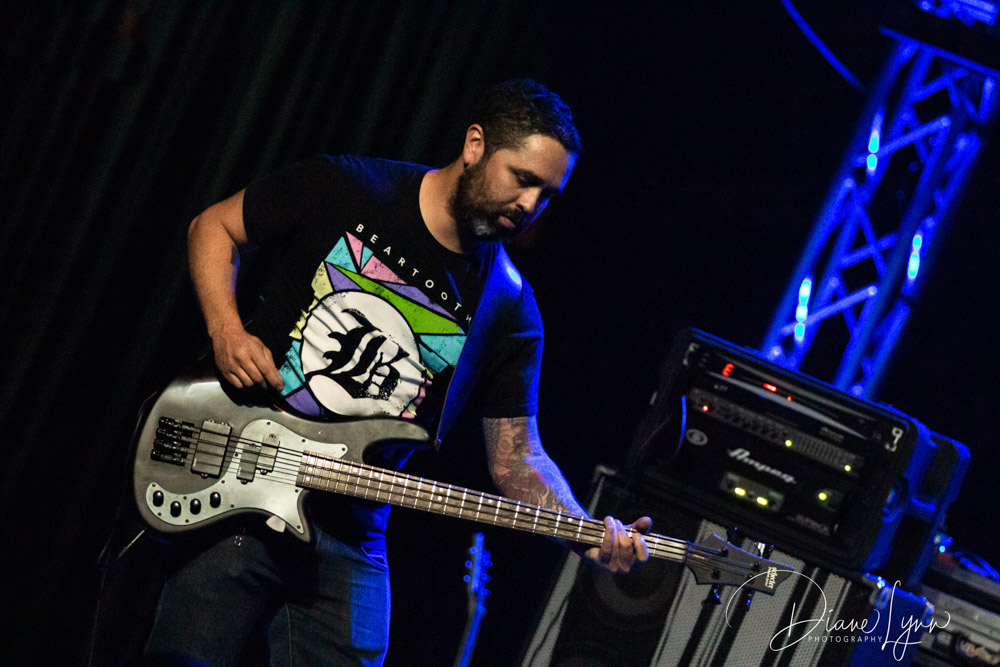 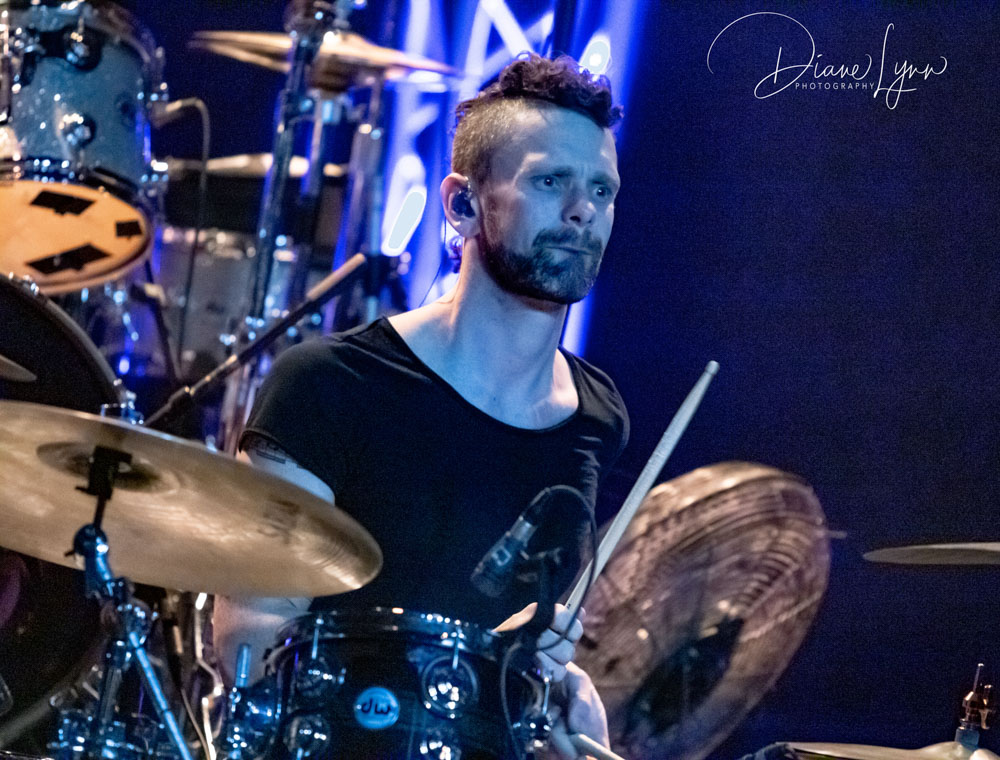 The vocals of Cole Caldwell adds to their stand out style. He smoothly delivers the lyrics without hesitation, his tone will catch your attention, add in the talent on Guitar – John Merwin, Bass Rene Hernandez and Jordan Lipp – Drums and you’ll be hooked.
I’m hoping to see more of this band in the near future! 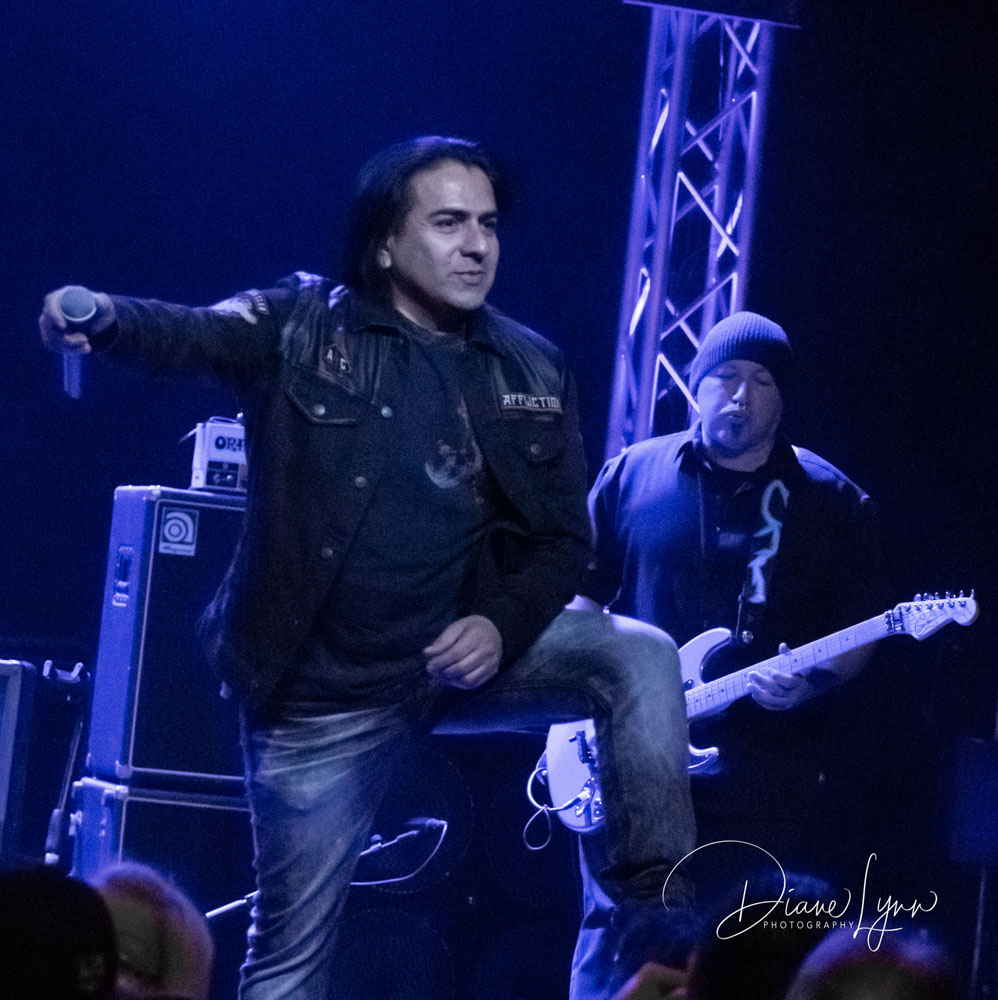 The final opener of the night was another Electric band from Southern Calif called Electric Junkies.The energy was turned up to full power when these guys hit the stage! A straight up Rock Band! 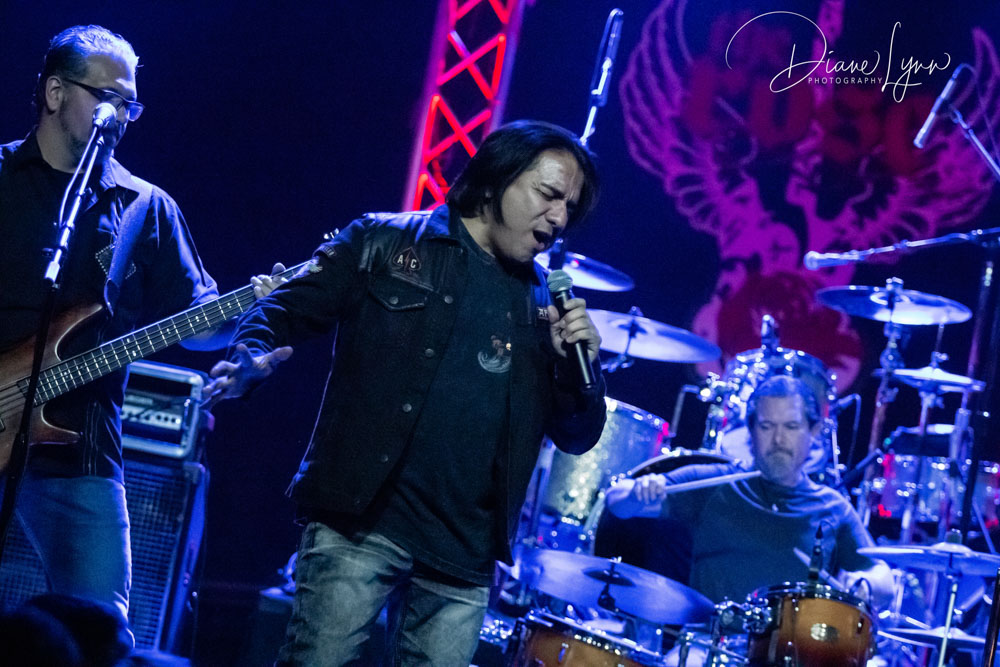 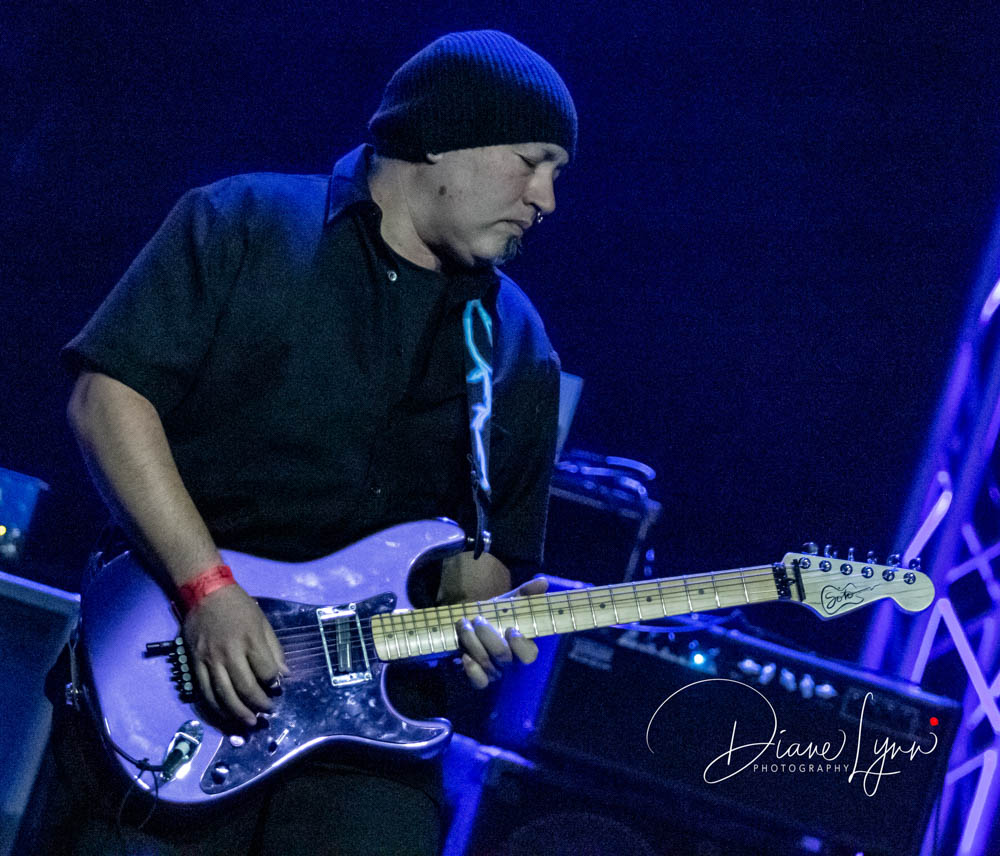 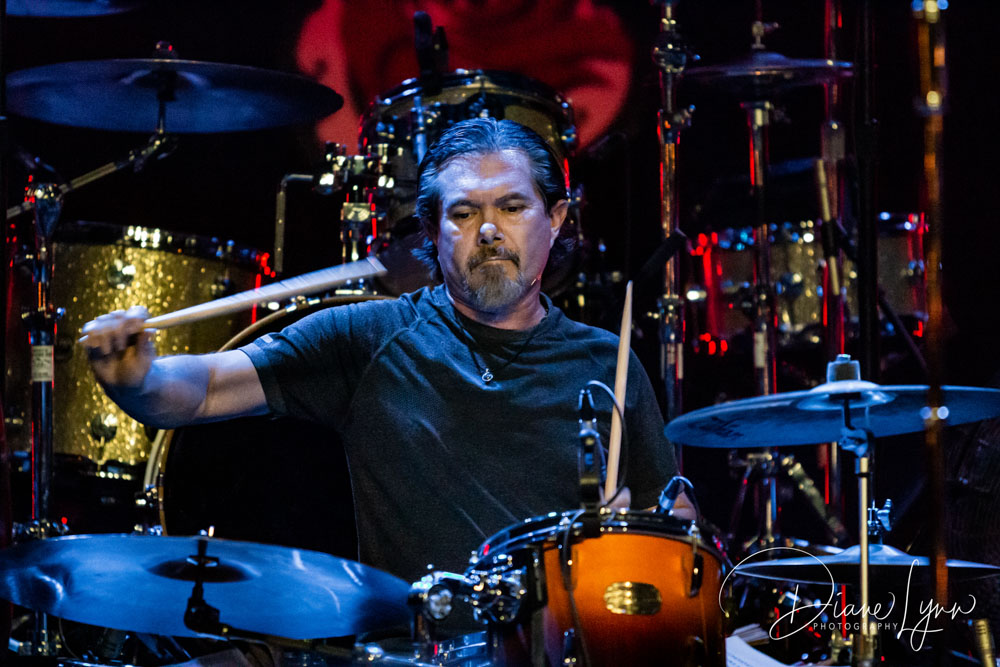 This foursome will satisfy your rock and roll appetite and then some. I loved their sound! They describe themselves as “Hard Rock, Heavy Melodic Metal – Voodoo Blues Groove” and I have to say I agree. I will add that I kept drawing a comparison to early Bullet Boys and Cinderella music. Although there was no glam there was certainly METAL!  Hard hitting, quick paced heavy metal with great catchy rhythms. The lead vocals of Eric C. Alvarado were strong, he matched the tone perfectly and he knows how to handle being front and center! Each band member held their own spot light with Javi Colon on Electrifying Guitar, Marc Espinoza handling the heavy bass and with David Aragundi hard hitting drums this made for a full-on rock show!
These guys have shared the stage with bands such as L.A. Guns and more recently with (Steven) Adler’s Appetite. 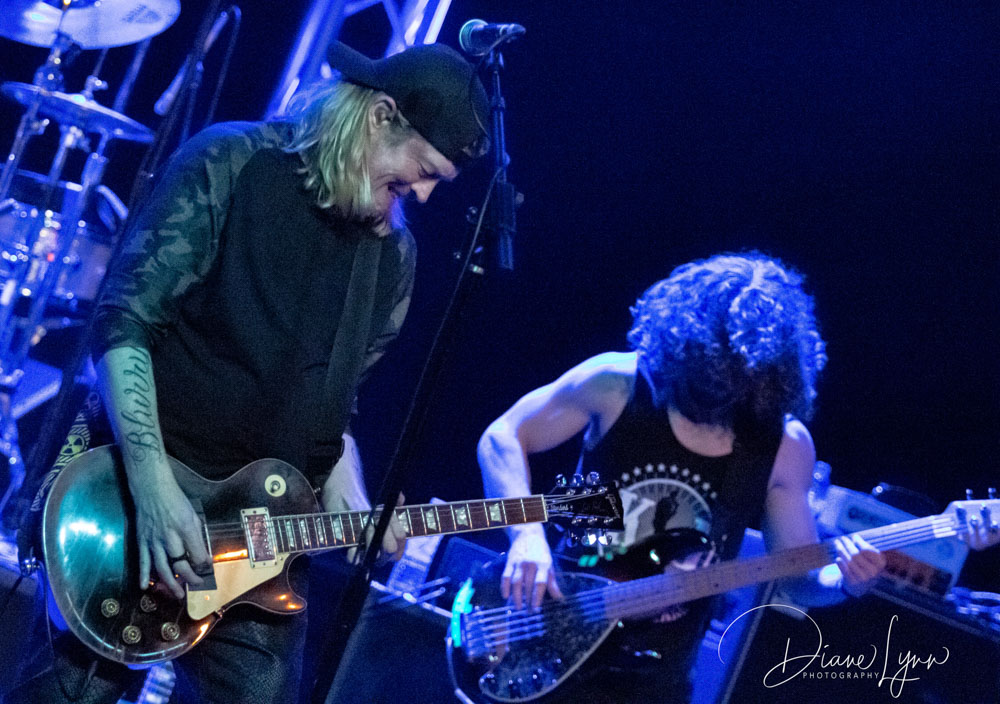 As I eagerly awaited this show, I wondered how things had changed since I’d had last seen them perform. I’ve had the opportunity to shoot Puddle of Mudd twice before over the past 3 years and they were interesting shows to say the least.
I have been casually following them along during this past year’s tour via YouTube clips and show reviews and I was seeing and hearing great things and tonight’s show was no exception. 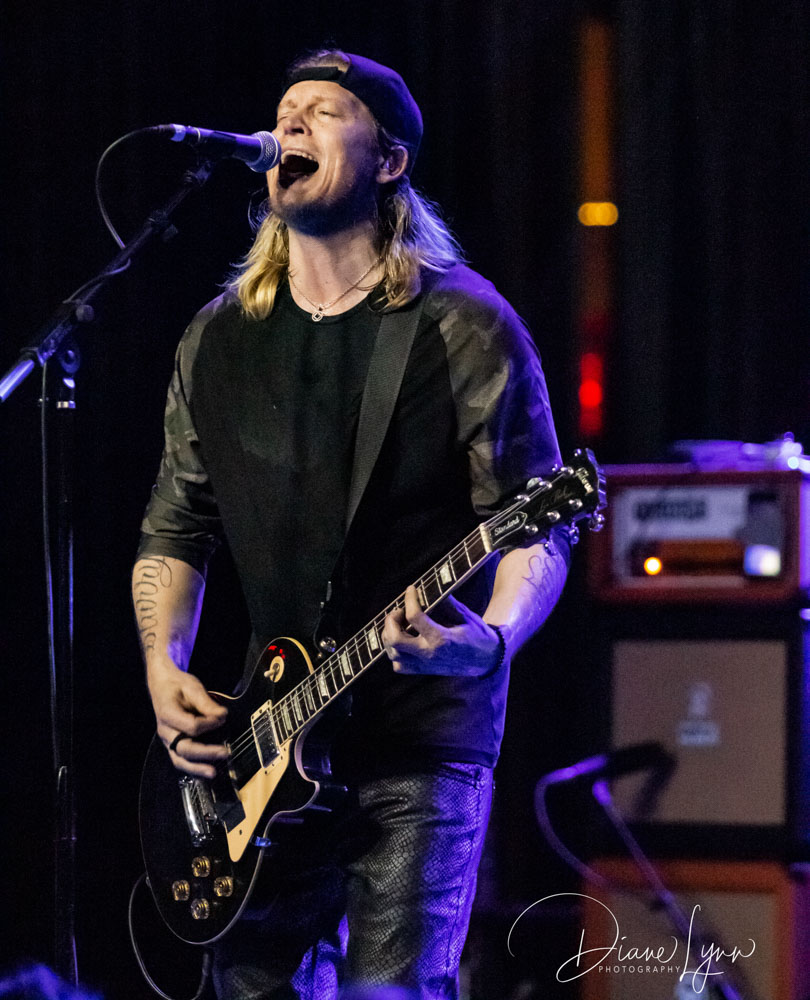 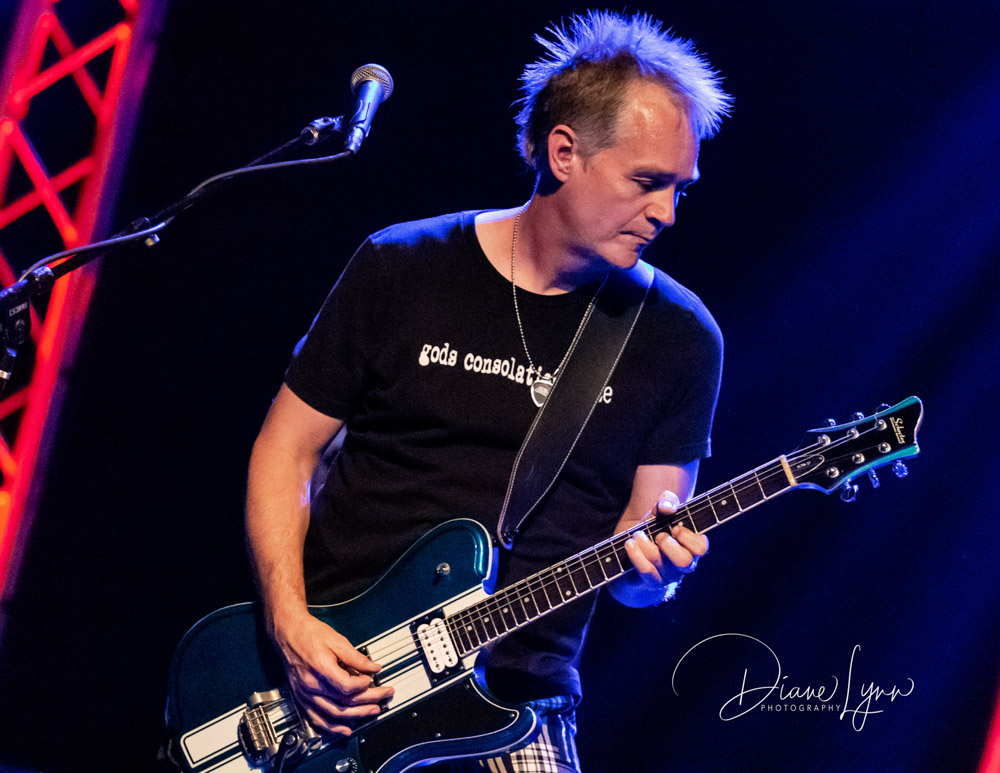 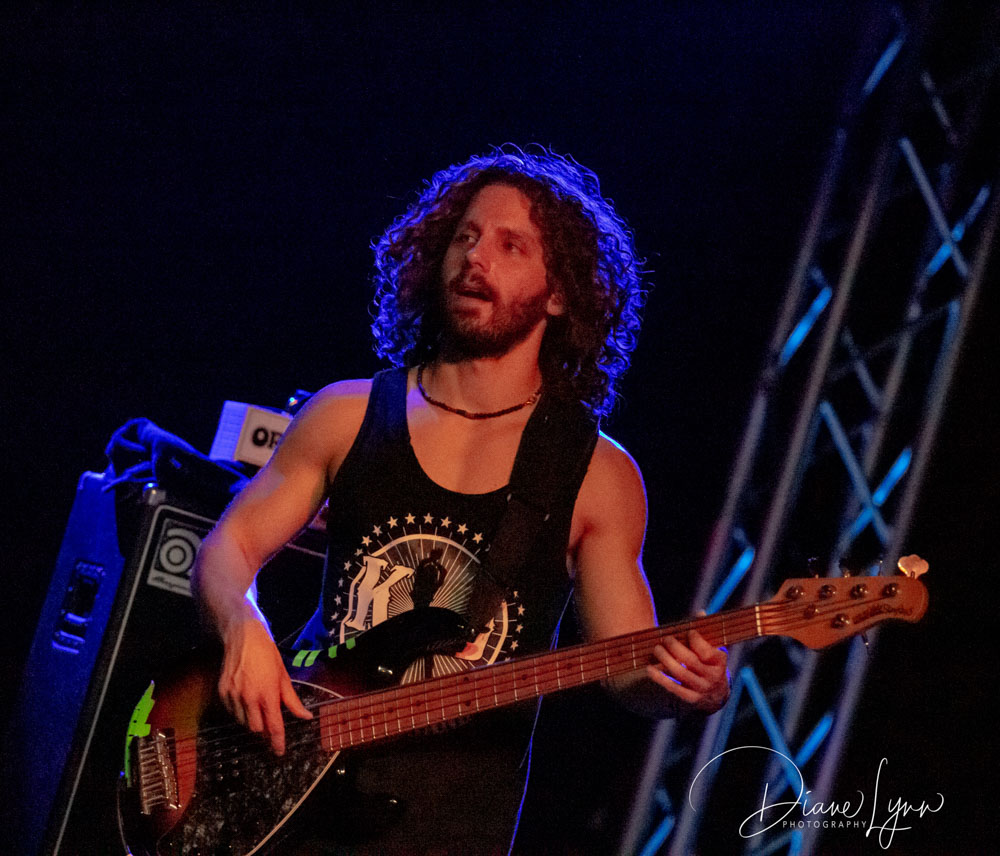 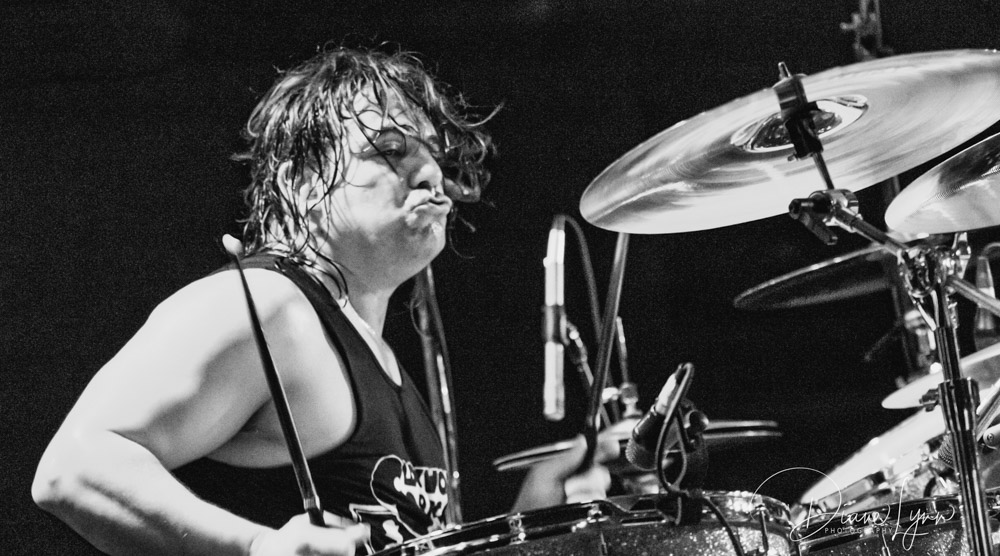 The fans were ready to see Wes Scantlin and the band take the stage and as the lights went down you could hear the crowd start to roar! As the guys took their places behind the lowered screen, the venue was filled with the intro to Led Zeppelin’s “In The Evening“ and “In The Light“.  When the band was ready to rock, the screen was lifted, the crowd was deafening with whistles and cheers and the band went to work, doing what they do best. 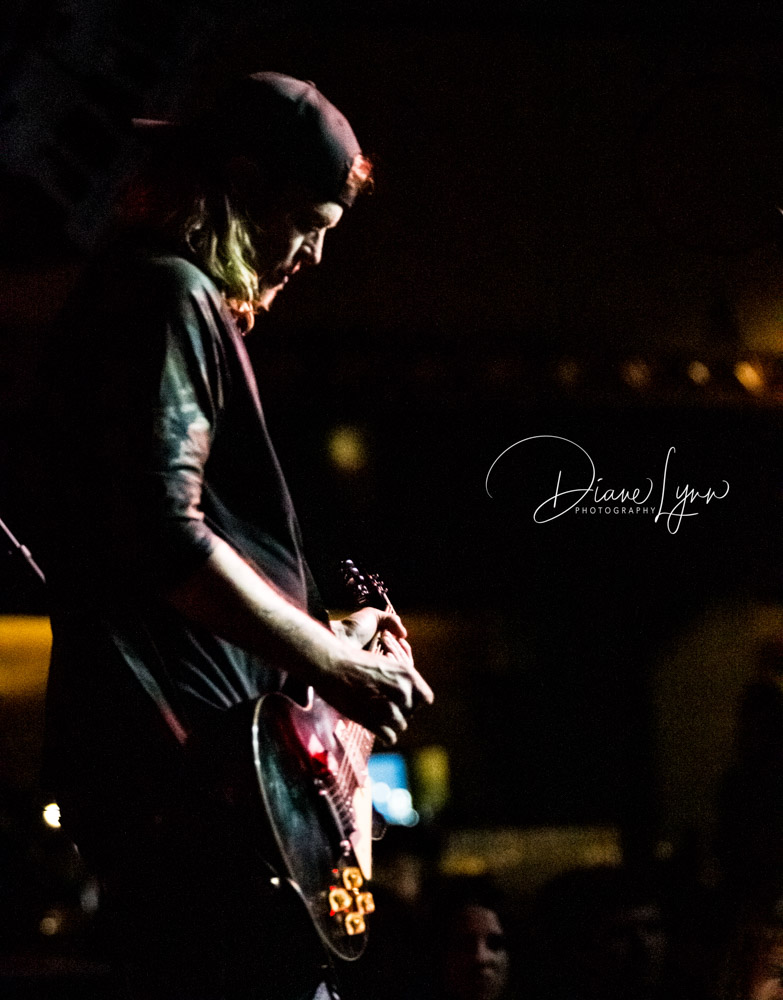 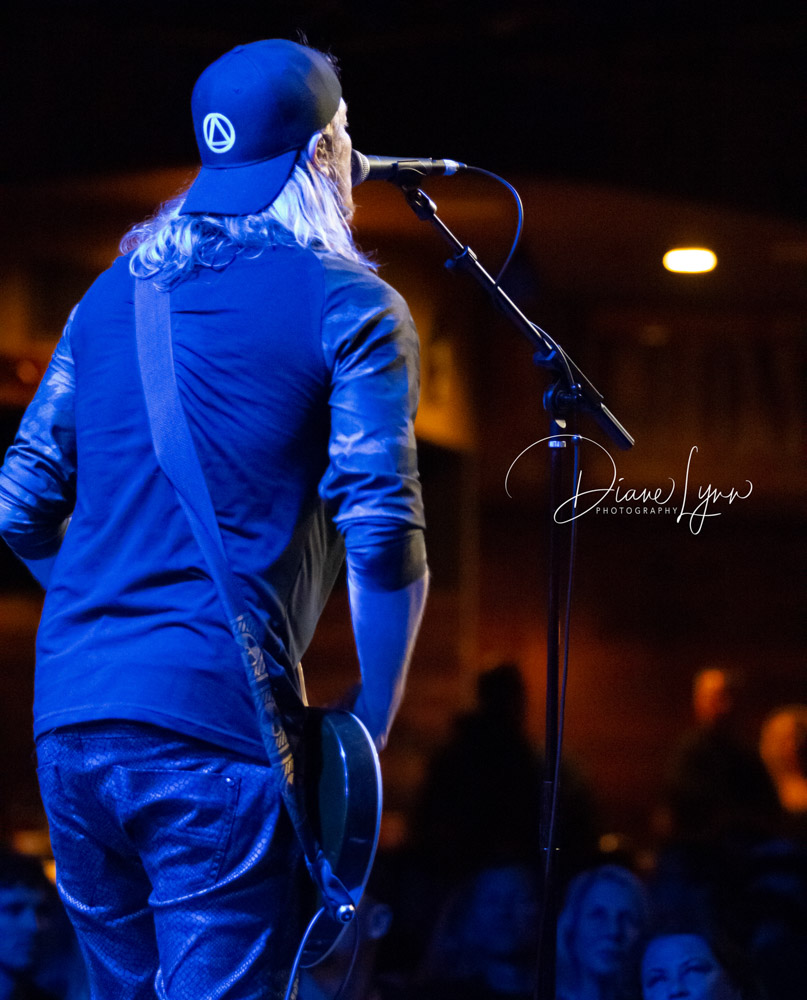 Puddle of Mudd brought all of their classic hits to the stage, included in the set list were “Blurry“, “Control“, “Psycho“ and “She Hates Me“ to list a few. The Rose was packed and the crowd were totally into the show – singing along to just about all of the songs they played. Wes stood center stage playing guitar while singing their hits. He looked to be in a great mood, smiling and making faces to the fans down in front. 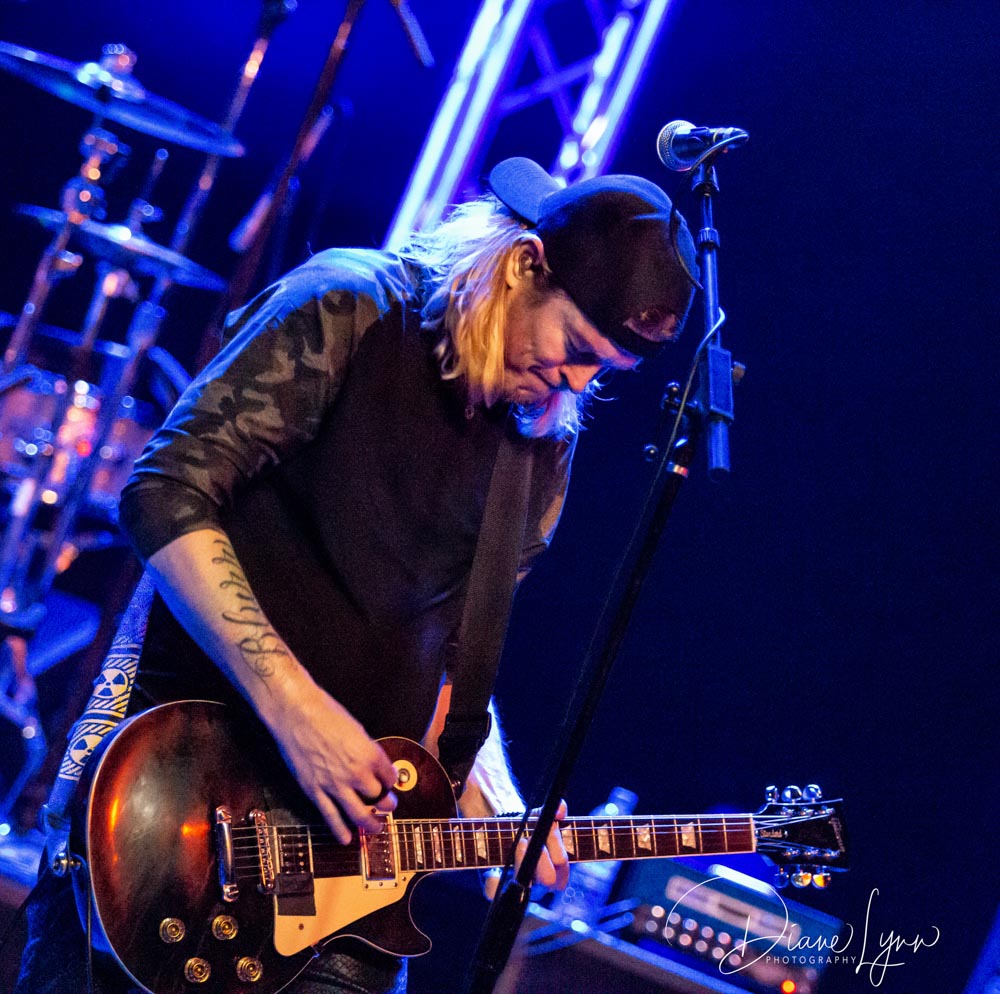 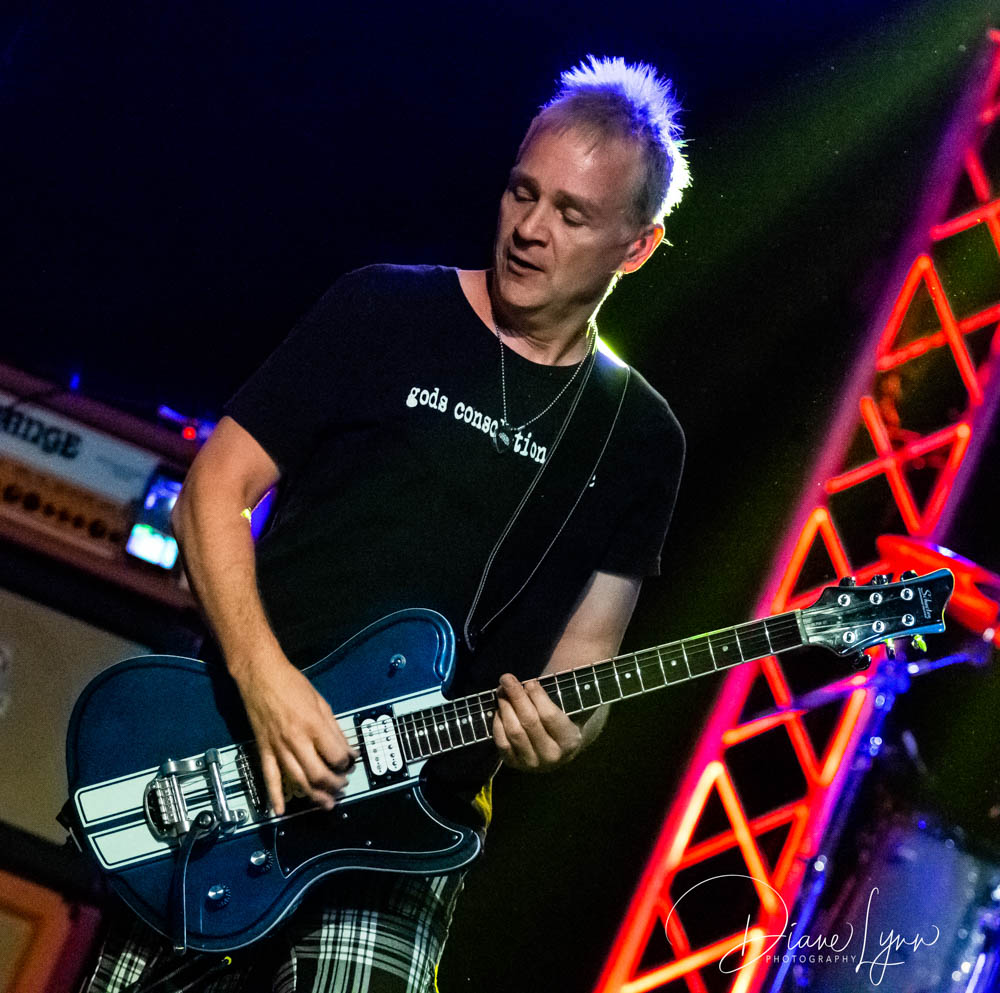 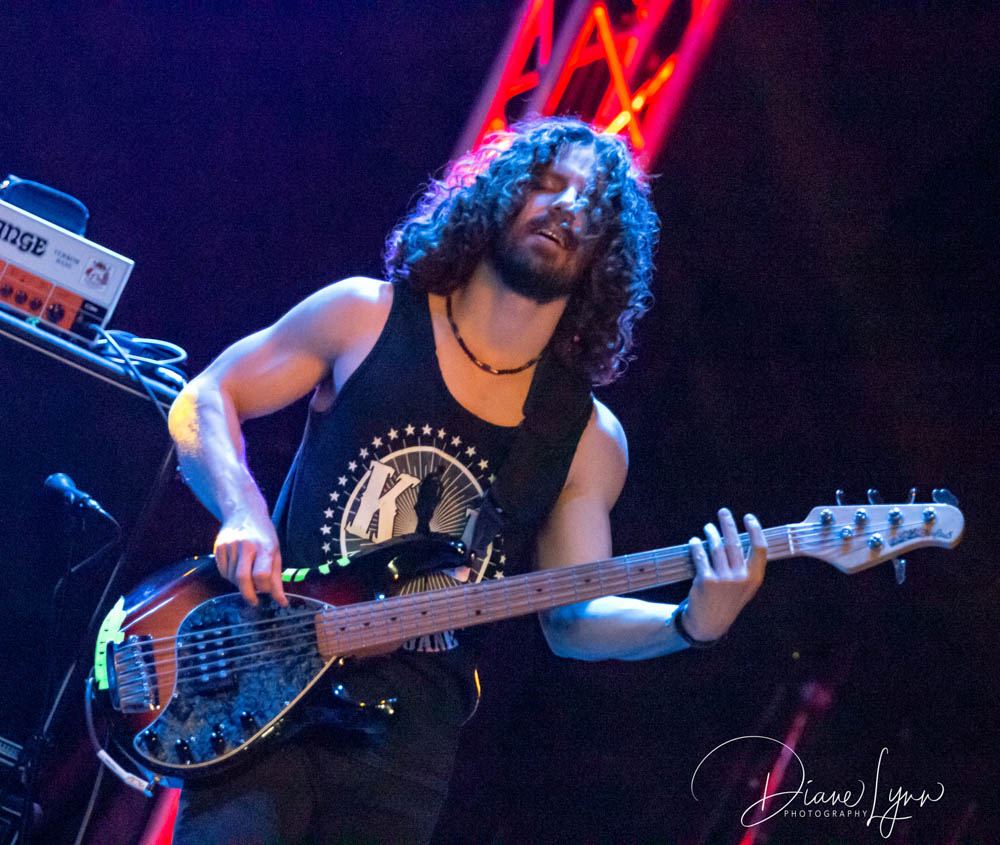 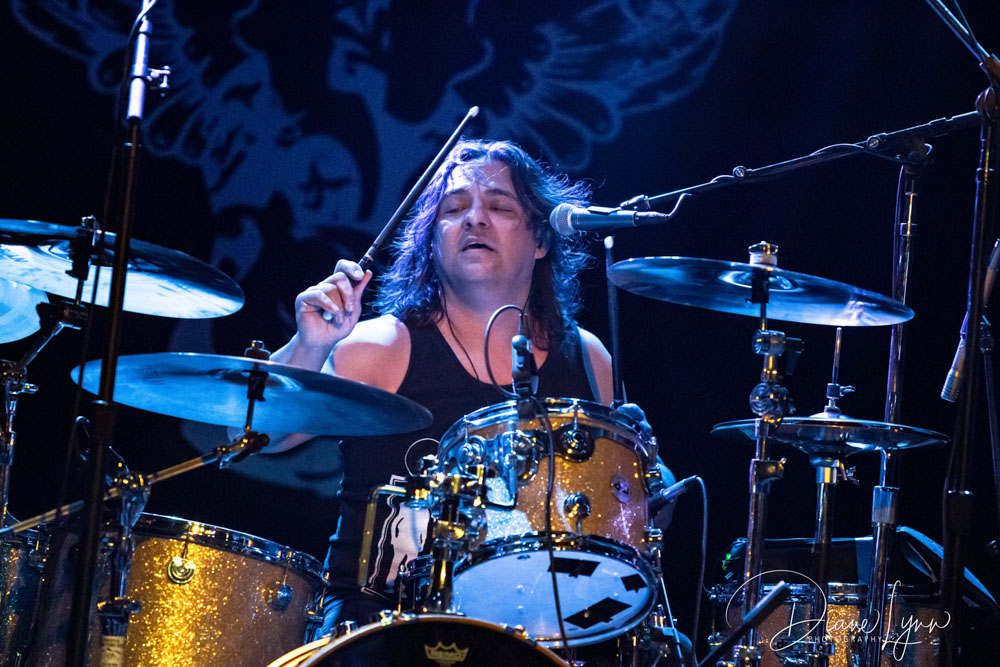 With all of the of low points and bad press for Wes over the past couple of years it seems he has made the turn around that the true fans were hoping for. He looked healthy and his voice sounded strong AND he’s celebrating 16 months sobriety.
The smiles on the faces of Wes, Dave, Michael and Matt said it all, and the cheers from the crowd and smiles on the faces of the fans should be a huge pay off for Wes and the band. It’s a testament to their hard work at turning things around.

I came across an interview that Wes did recently with Jay Ramone of KATT 100.5 Radio where he announced that there will be a new album coming in 2019.  With Wes saying, “We’re coming out with a new record and it’s really badass,” “It’s just a bunch of great songs, man — heartfelt and true to PUDDLE OF MUDD form.”

Puddle of Mudd will continue on tour well into 2019, with dates as far out as July.  Hopefully they’ll be coming to a venue near you soon.

Pick Up And Run