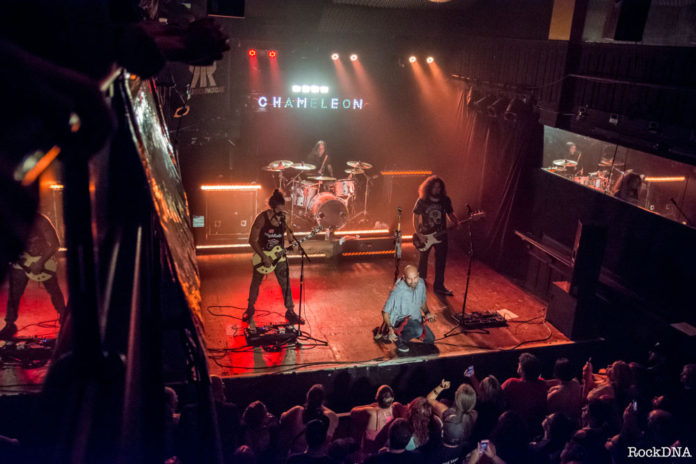 Las Vegas bad boys Otherwise played the Chameleon Club in Lancaster, PA on June 23, 2017.  Otherwise is comprised of brothers Adrian Patrick (lead vocals) and Ryan Patrick (lead guitar and backing vocals), Tony Carboney (bass guitar and backing vocals), and Brian Medeiros (drums).   I have followed their career from when they first hit the airwaves with the song “Soldiers” in 2011.  They were an unsigned band at this time and Jose Mangin of Sirius XM radio gave them a shot and played it Octane.  They’ve released two full-length studio albums, “True Love Never Dies” in May of 2012 and “Peace at All Costs” in 2014.  These albums produced several songs that did well on the main stream rock charts including “I Don’t Apologize (1000 Pictures)”, “Die For You”, “Darker Side of the Moon”, and “Coming for the Throne”.  They have written and recorded a new album that will be released on September 22, 2017. 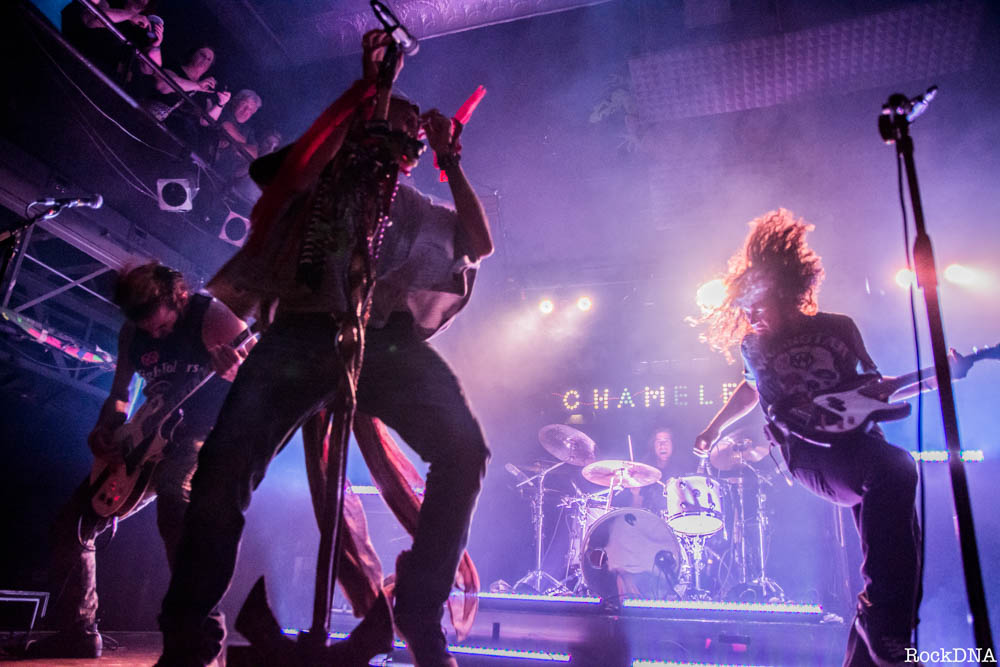 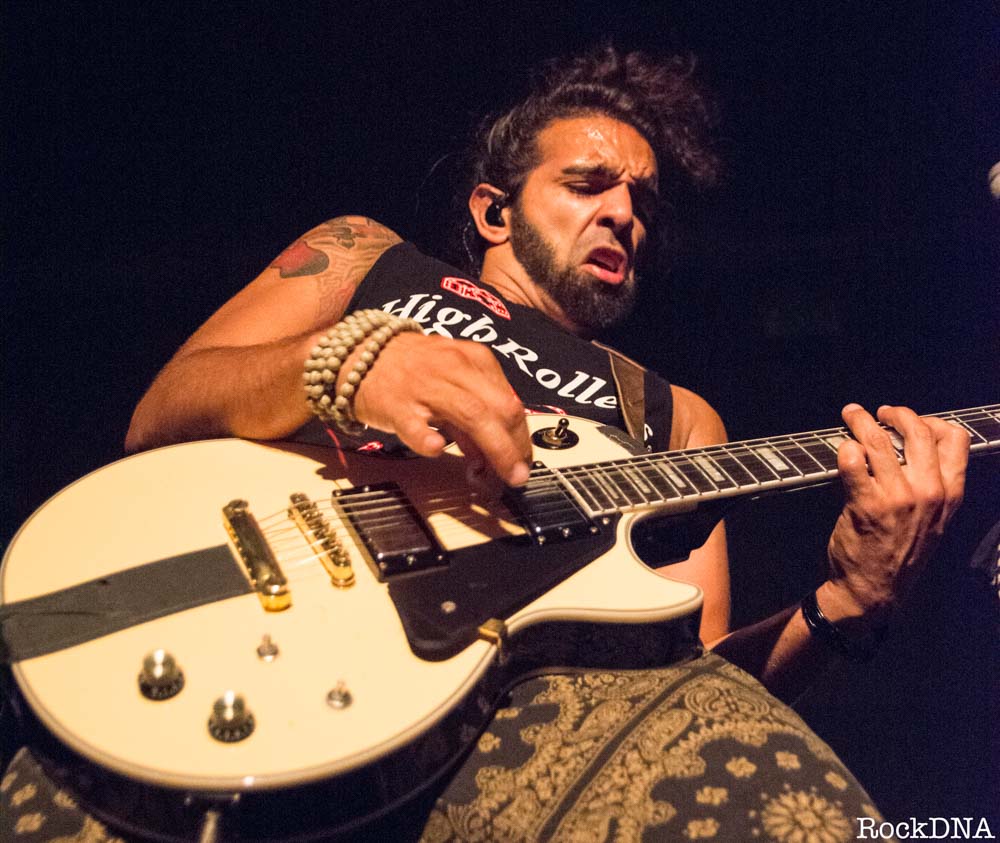 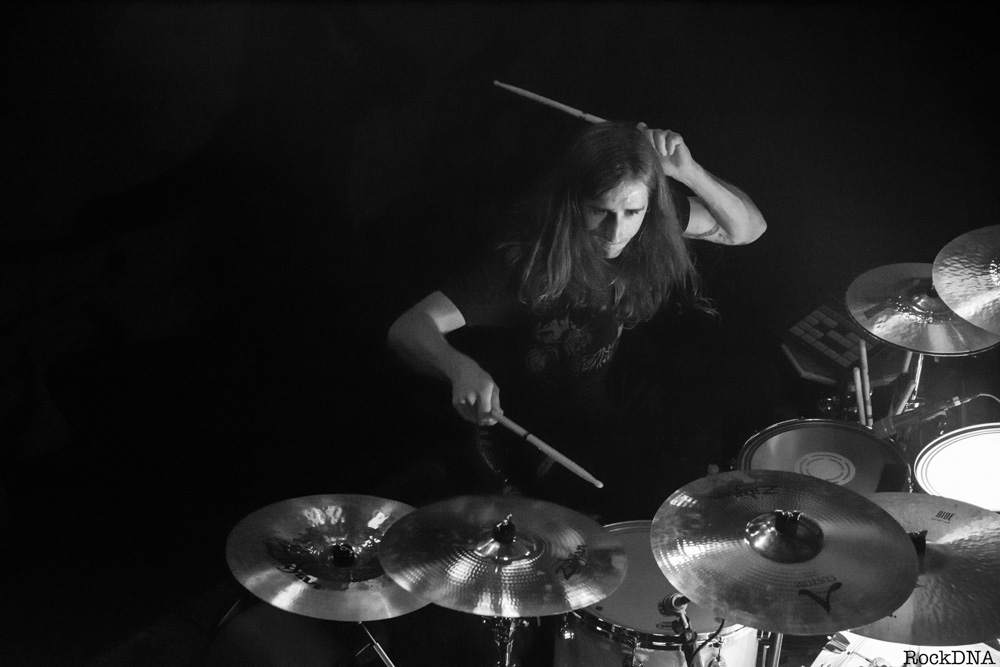 Otherwise has toured with Stone Sour, Papa Roach and Sevendust to name a few.  They have also been rocking the U.S. festival circuit and Shiprocked.  They hit a bump in the road in 2015 while touring with Three Days Grace.  Lead singer Adrian Patrick was your typical Las Vegas party boy.  His drinking led to an incident on tour that Three Days Grace did not look highly upon and Otherwise was asked to leave the tour.  Adrian took to Facebook shortly after the incident to apologize for his actions and admitted he had a problem. 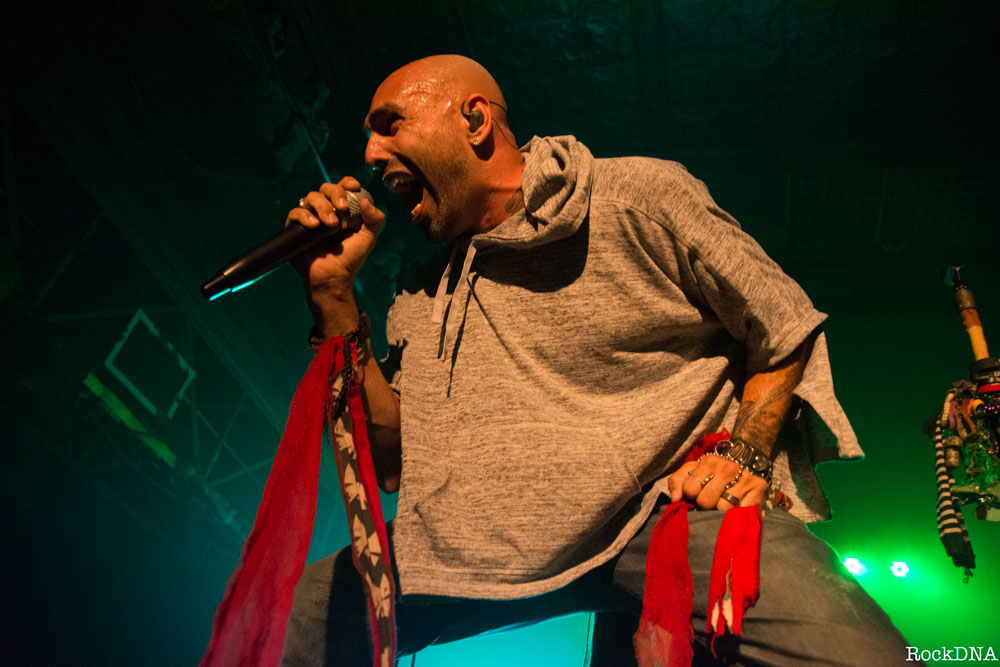 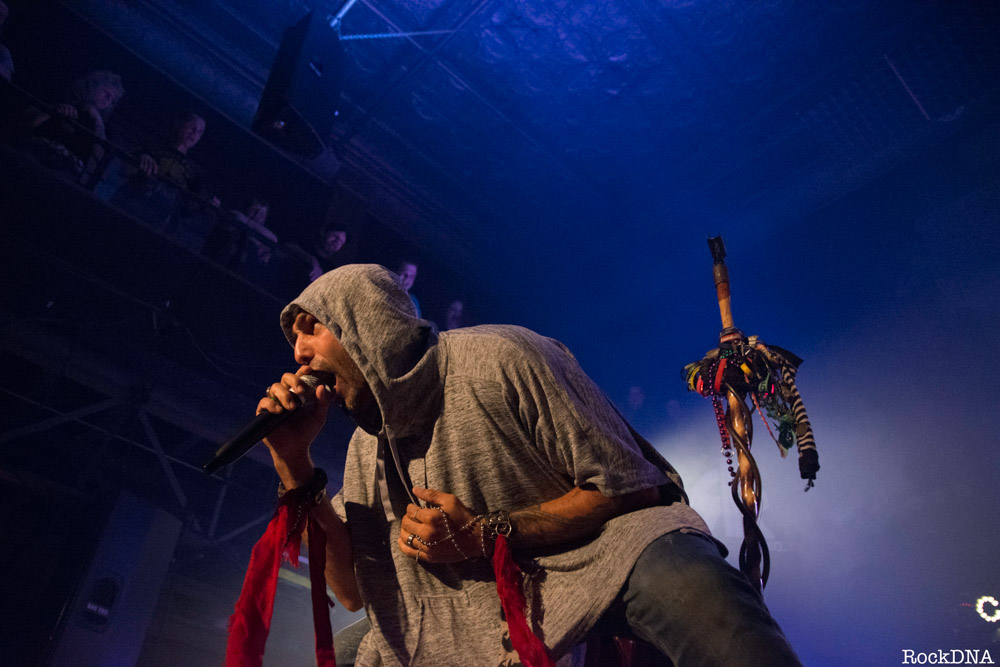 Otherwise have had several lineup changes over the years with the exception of the Patrick brothers.  Mainstay drummer Corky Gainsford left in 2015 after their tour had ended.  The band is now back in full force with bassist Tony Carboney who joined in 2015 and drummer Brian Medeiros that joined in 2016. 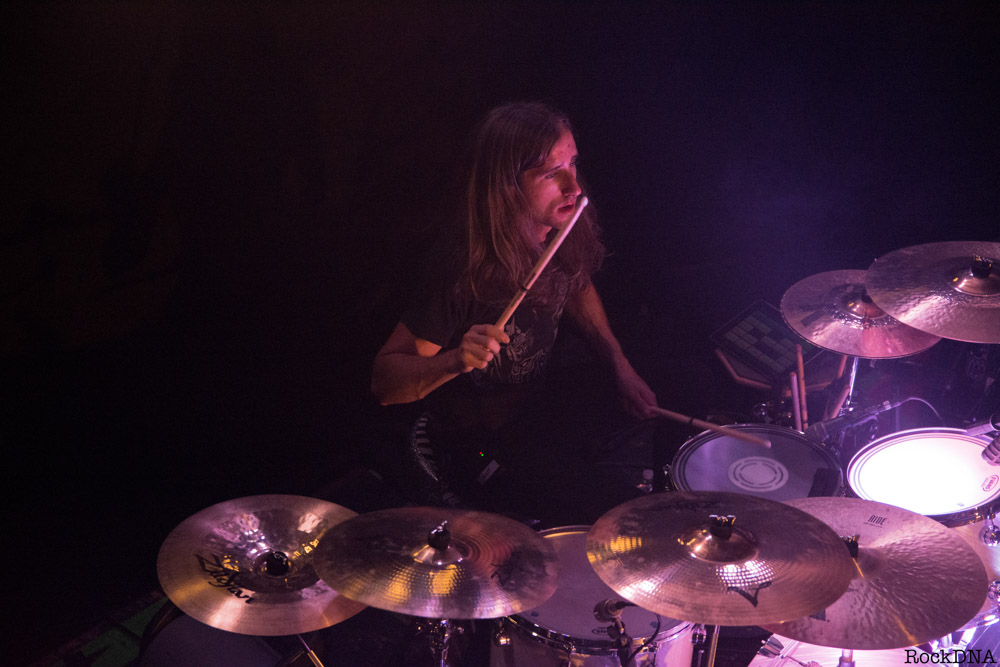 I was excited when they announced the Close to the God’s Tour earlier this year.  I had missed seeing them perform and hearing new music.  Adrian has a very unique voice; he is one of my favorite male vocalists for this reason.   When the lights went down and they came out on stage the crowd instantly went crazy.  They opened with their latest single called “Coming for the Throne”, which is quite fitting since they are gunning to regain their place back in rock and roll royalty.  This song perfectly showed off each band member’s strengths. 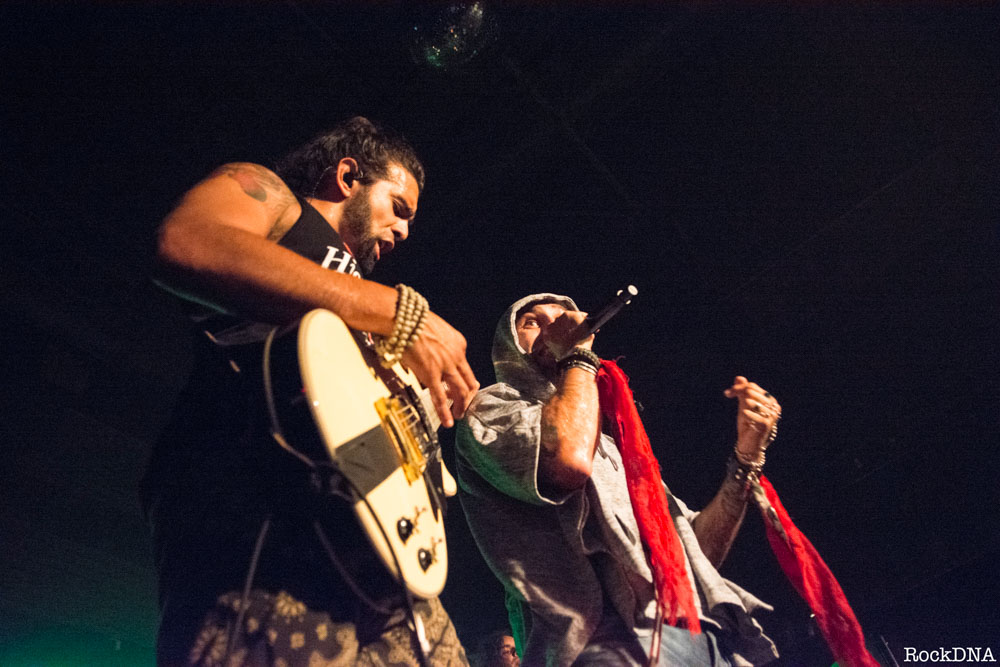 Adrian is larger than life on stage; he tends to bounce back and forth in a wide stance.  He often has his arms out-stretched as if he were embracing the entire crowd.  When he is not doing that he is bent down at the edge of the stage singing directly to the adoring fans in the front row.  Ryan is an incredible guitarist and is as charismatic as his brother; they play very well off of each other.  The rhythm section, while being the newest members of the band, were very cohesive.  From the looks and sound of the night they will be around for a long time to come. 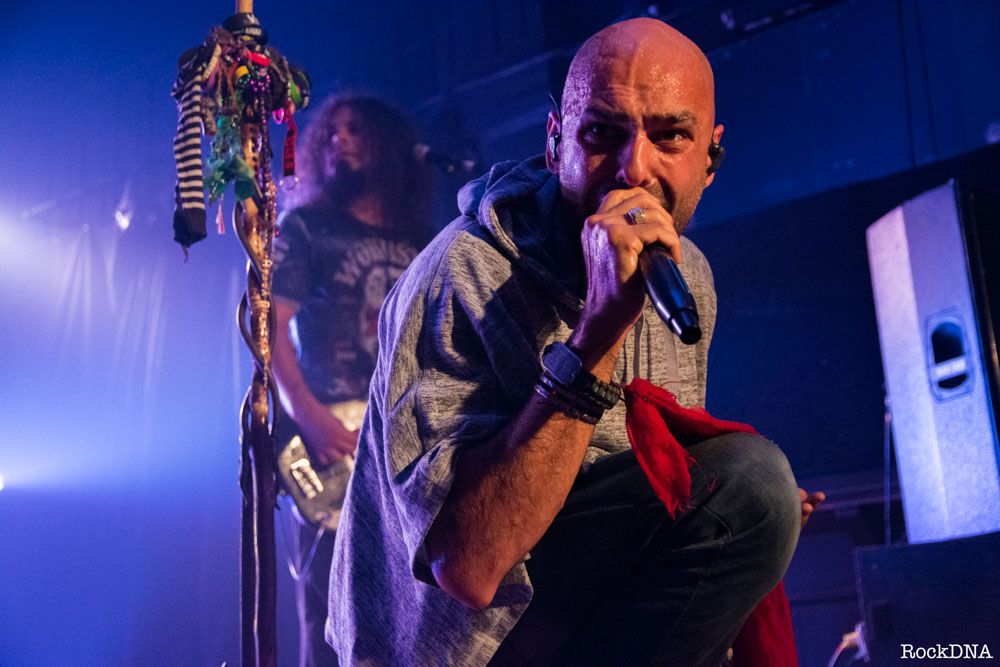 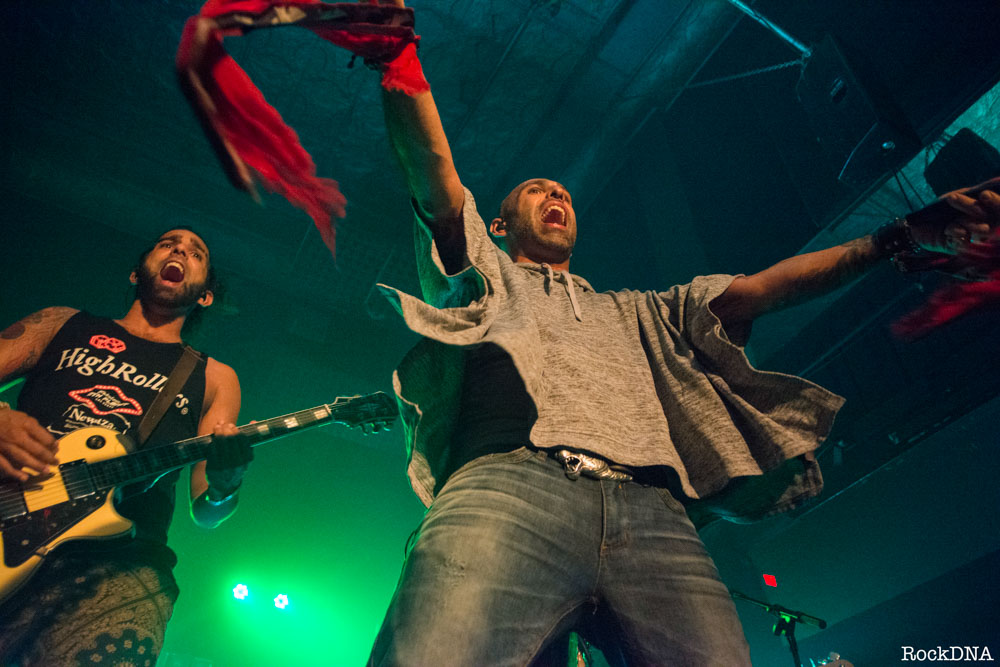 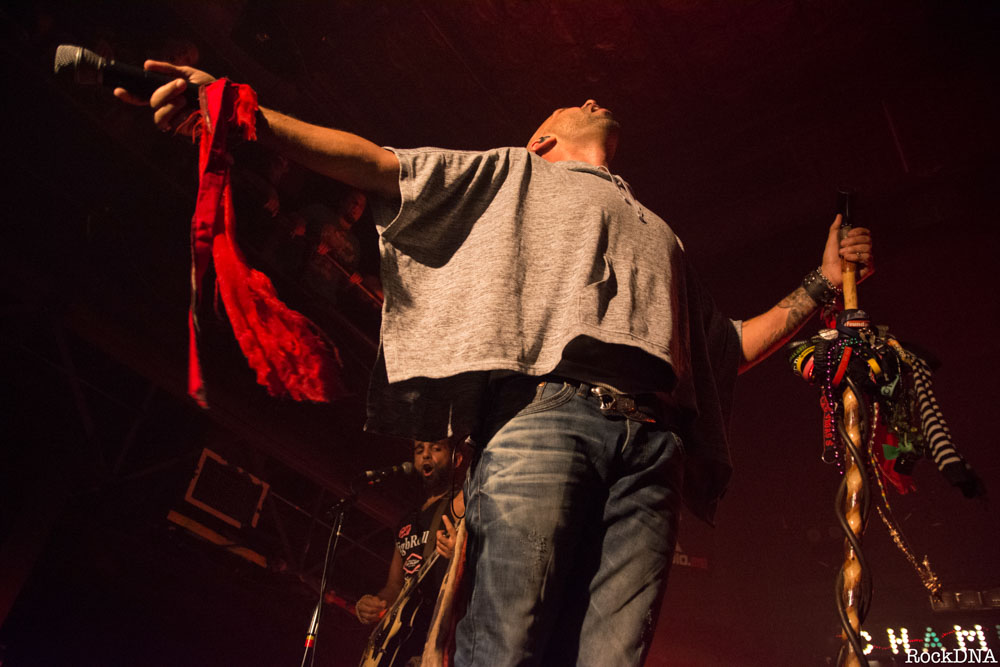 They played a few new tracks from their upcoming album including “Weapons” that they wrote with Clint Lowery from Sevendust.  Their new tracks have a lot of energy and may be a little bit heavier in nature then their previous releases.  They packed plenty of their fan favorites into the set including “Die For You”, “All the Pretty Things” and “Fate is Your Enemy“.  They closed out the show with their military anthem “Soldiers” and “I Don’t Apologize (1000 Pictures).” 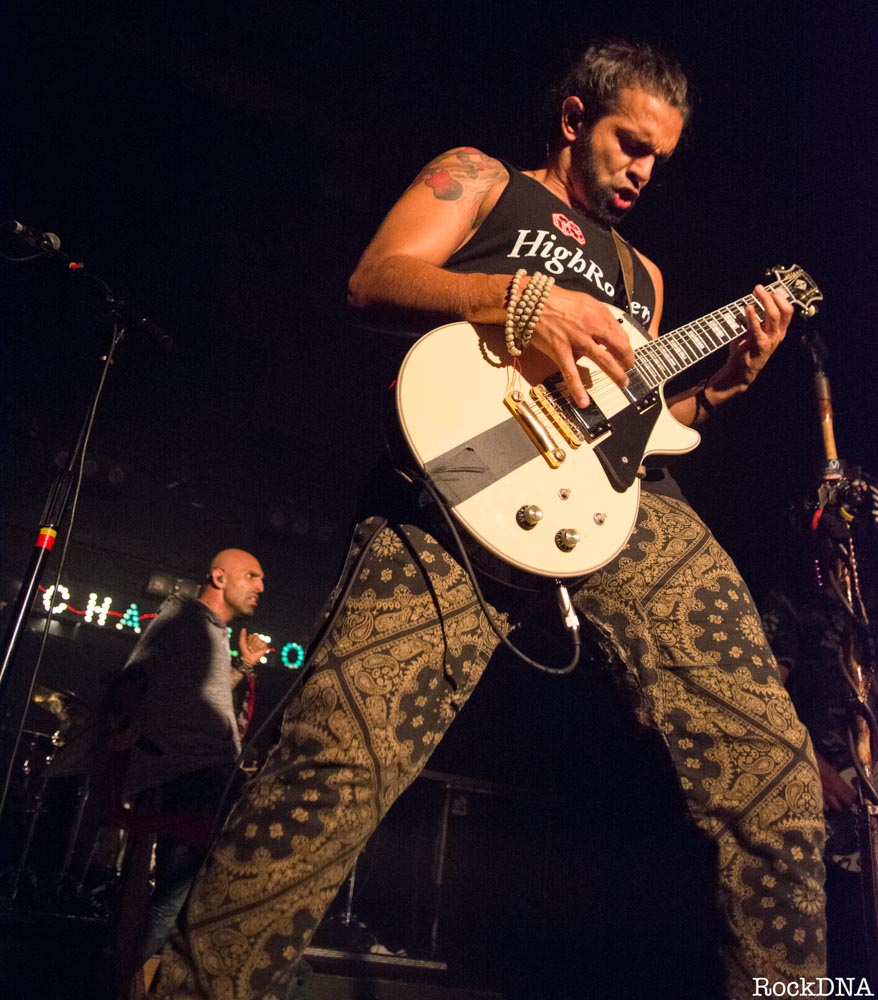 All in all in was an incredible show; I am so thrilled that the Vegas boys are back.  According to drummer, Brian Medeiros, “they have lots of good vibes and things in the works.”  I for one cannot wait and I’m sure every fan that has the opportunity to see this tour will be just as excited for their future as they are.