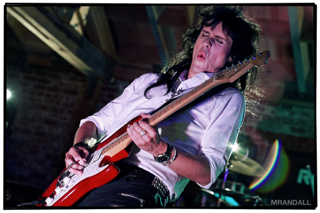 Marie Randall was on Scene and Heard… 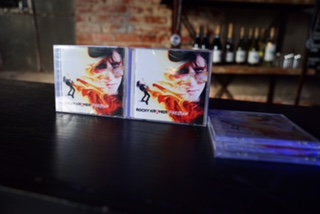 Among those attending the Red carpet event, held at LA River Studios were Allied Artists Label mate Alex Cole, Mike Pinera (Alice Cooper) and Prescott Niles (the Knack, Missing Persons). Before the showcase, producer Kim Richards presented Rocky with an award of recognition from the government of Norway. 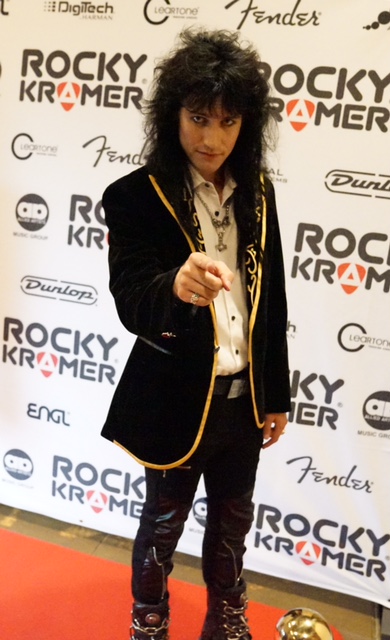 After a showcase of his new music he was joined onstage by Alex Cole, Prescott Niles, Greg Alban ( Classic Rock All Stars) and Mike Pinera.

Rocky can be seen on the cover of the current edition of Live Musiczine. Rocky and his band will be going out on the road as support for Buckcherry on their upcoming European tour. 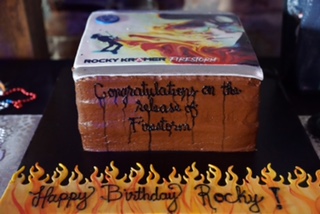 BULLETBOYS get VARGAS’D ahead of Sold Out Show at The Whisky...