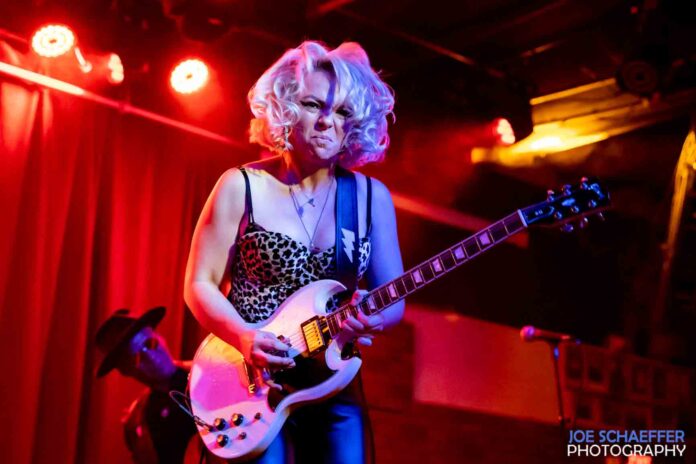 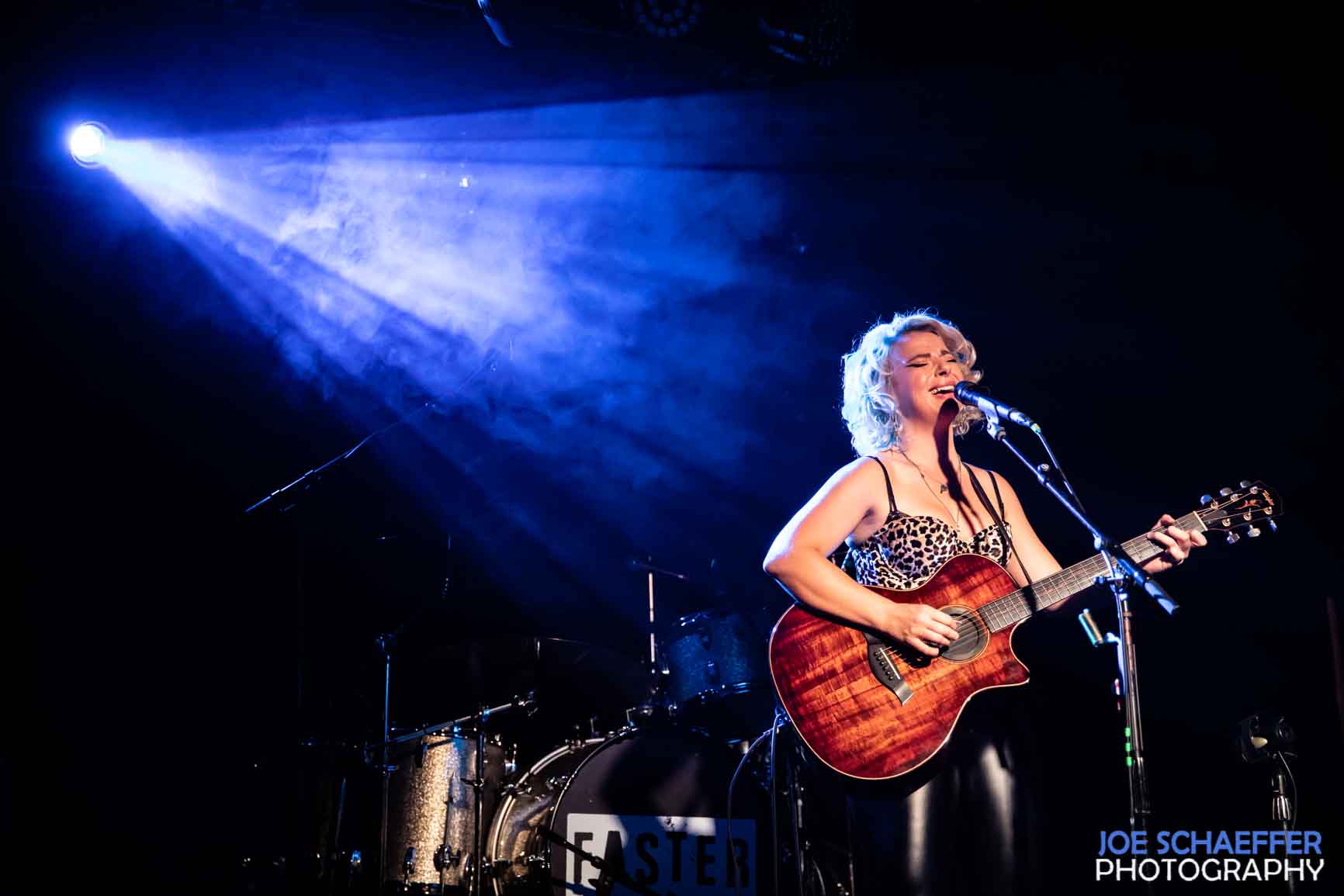 First off, I have to point out that I sadly was not familiar with Samantha Fish as an artist, nor had I ever listened to her music. However, that all changed with her performance at the Coach House in San Juan Capistrano, Southern California. 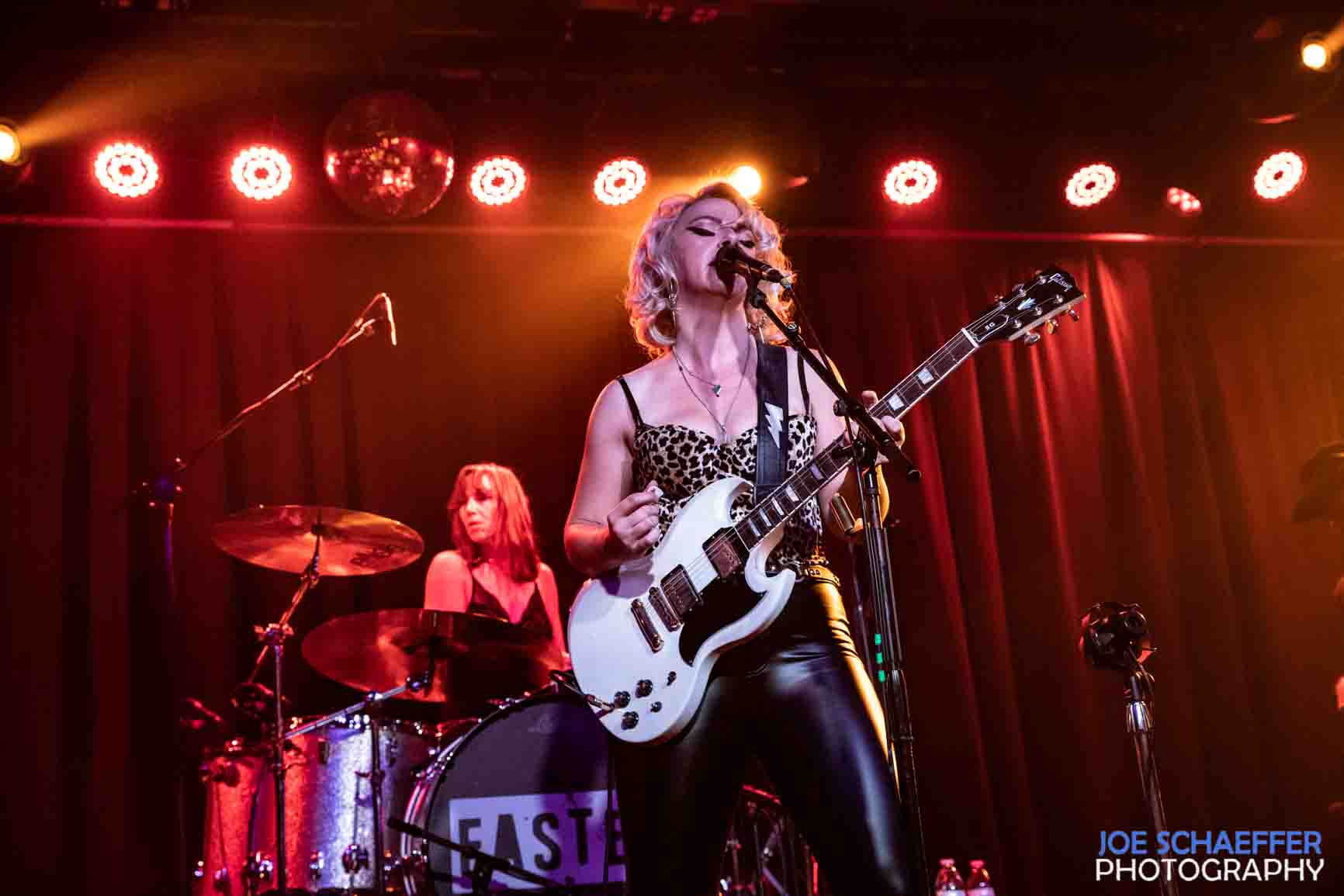 Backed by a three-piece band consisting of Sarah Tomek on drums, Ron Johnson on bass and keyboard player Matt Wade. They all commanded the stage all evening and wasted little time. 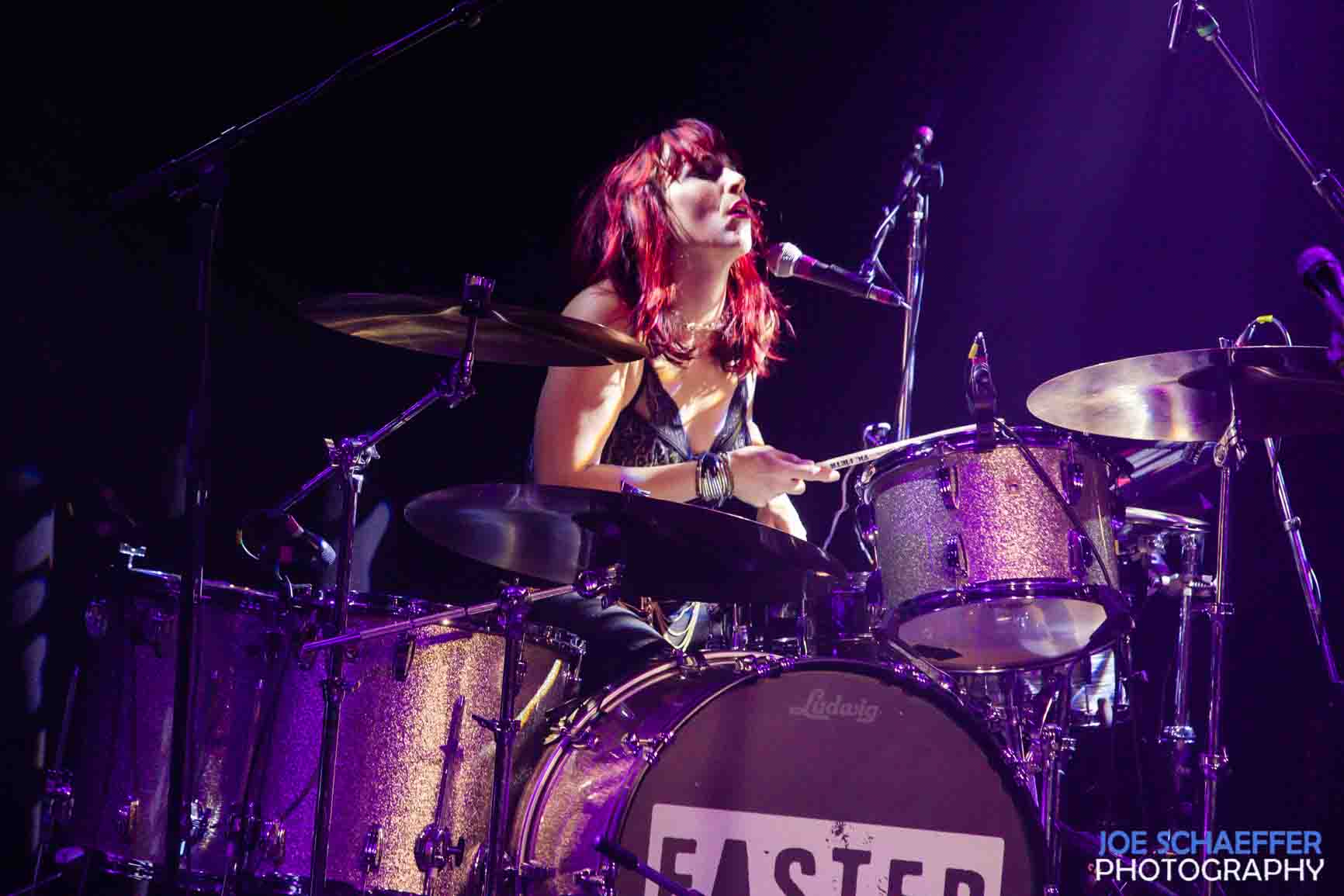 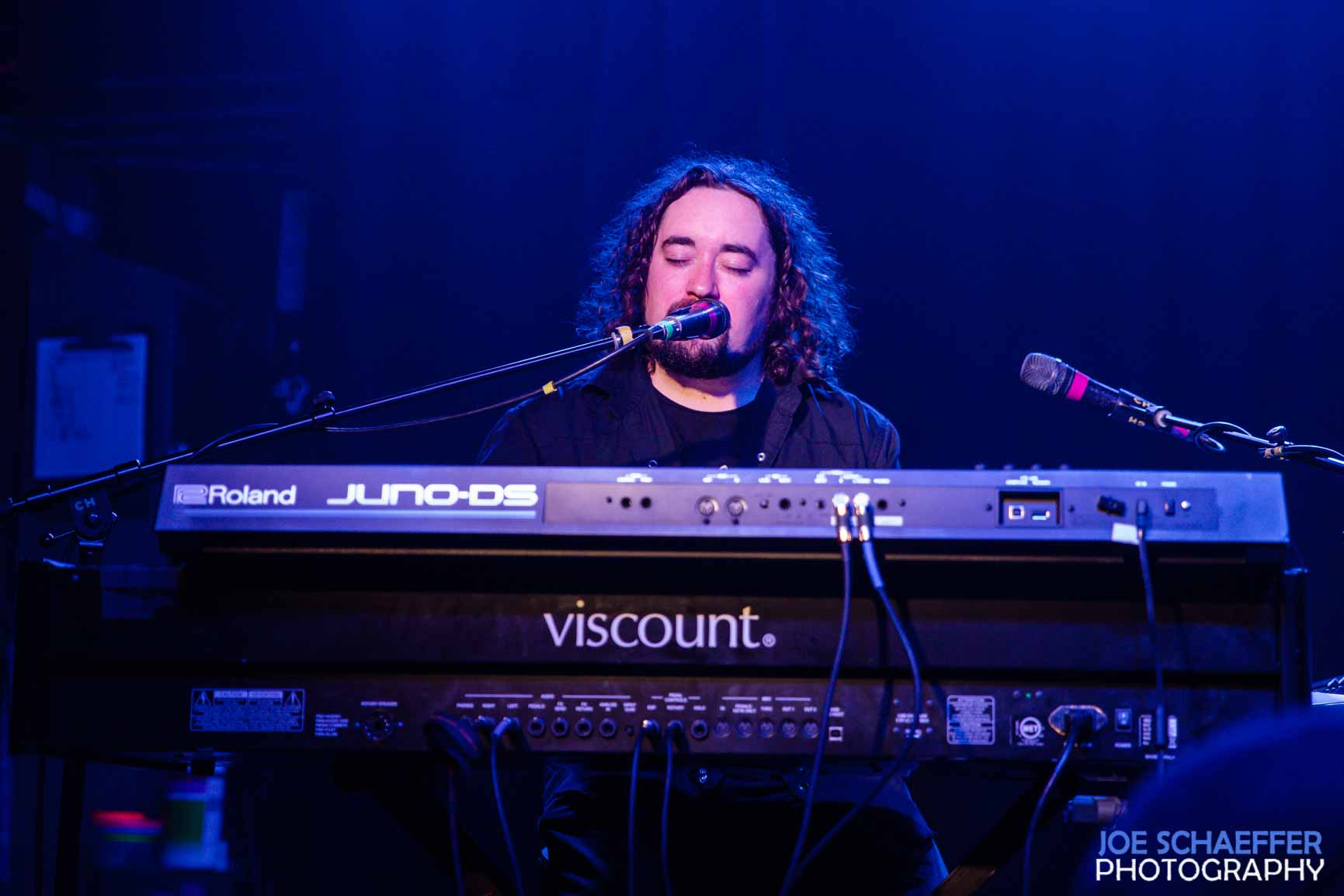 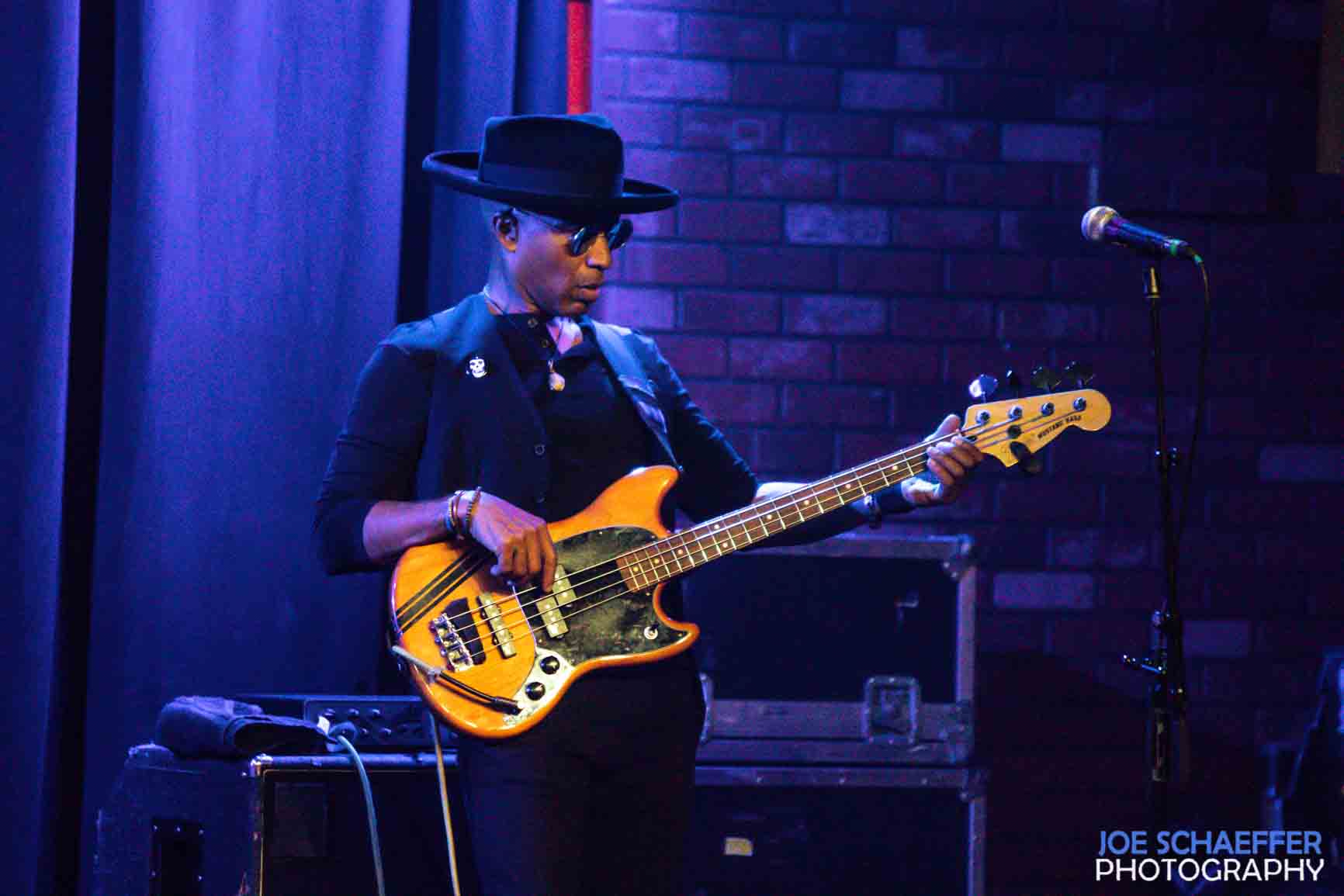 Samantha took to the stage and immediately captivated the audience. Her image with her platinum locks is striking and she attacks the guitar with the style and purity of many great blues guitarist. Opening the show with “Bulletproof” from her sixth album “Kill or Be Kind,” the enthusiastic crowd was on board for a great time.

Fish has released seven albums since her debut effort “Runaway” in 2011. She released two collaborative efforts prior to that. Her music is blues based with an emphasis on a classic sound and she has an amazing voice that is rooted in R & B music. At times she has a “torch song” like quality in the tradition of the late great Billie Holiday. Again, keep in mind that this was my first exposure to Samantha Fish. 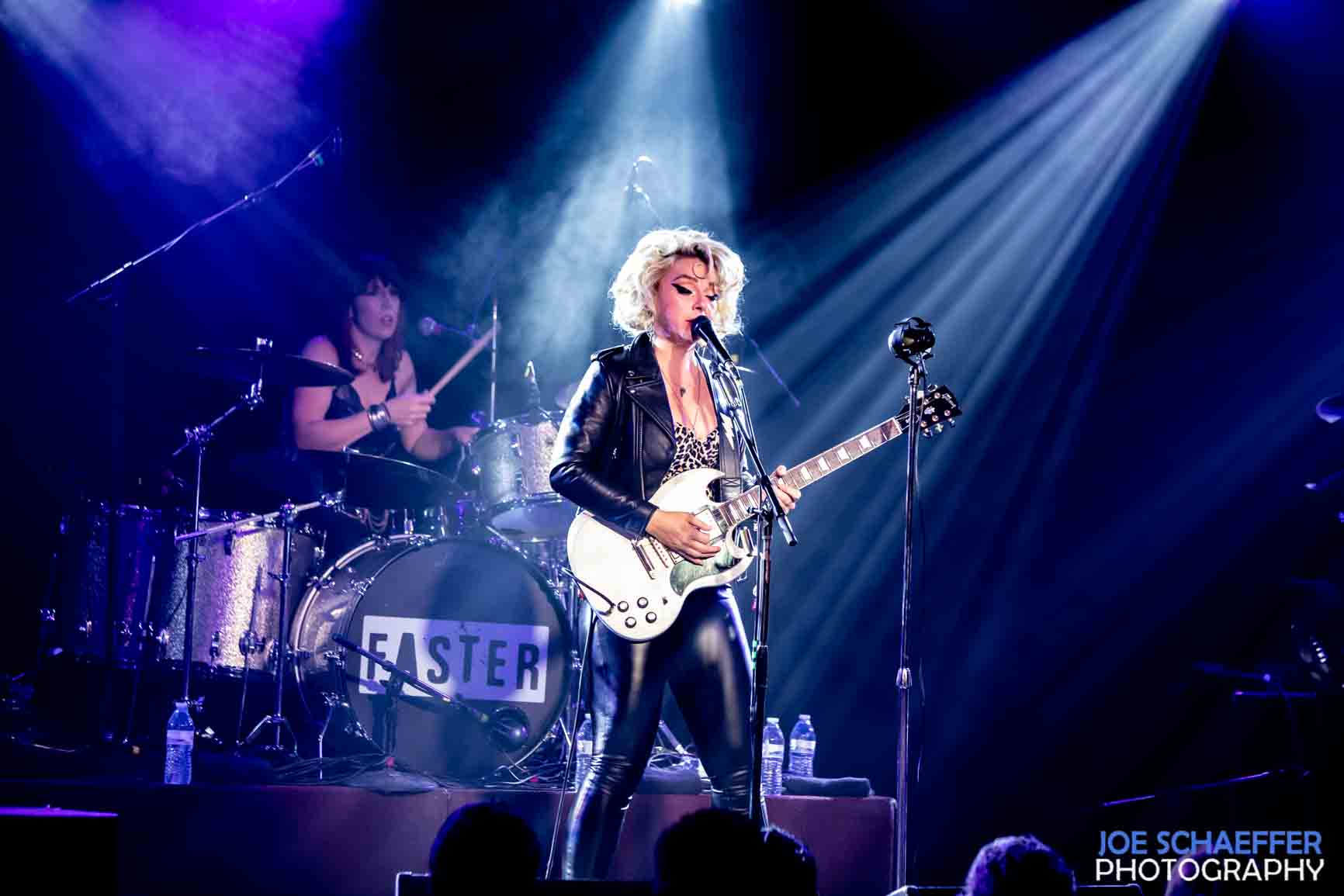 I really enjoyed songs like “Bitch on the Run” from her third album “Wild Heart” and her stunning cover of the Barbara Lewis classic “Hello Stranger” from her fourth album “Chills and Fever.” She did a fantastic musical arrangement on this classic song. Again, her vocals were stunning not to mention her fantastic guitar work.

One thing Fish does with her guitar work is that she’s a fabulous slide guitarists, which has always been thrill for me.  This was exemplified in a great song called “Love Letters” which I thoroughly enjoyed. I can never get enough slide work from a guitarist. 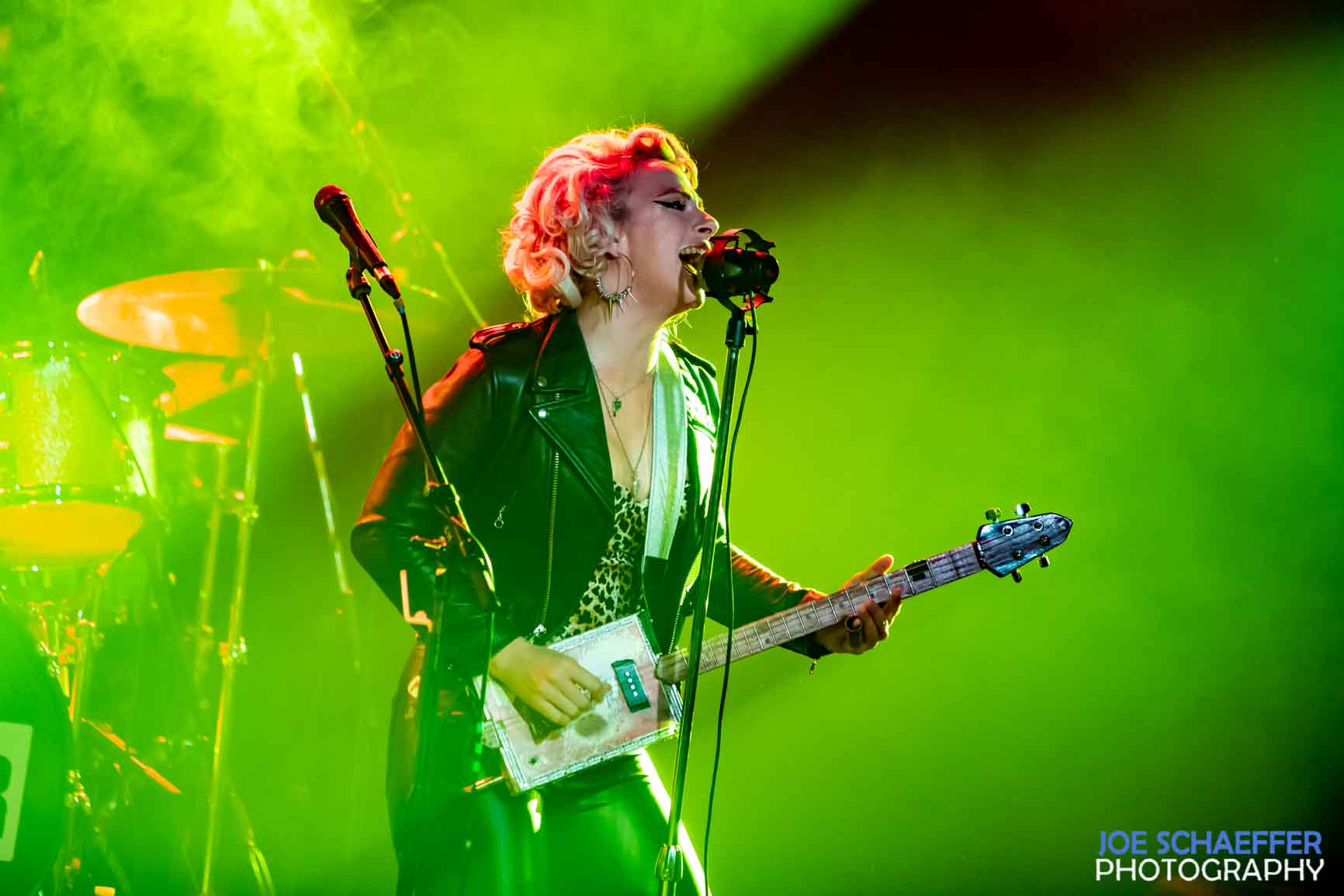 Samantha also brought out an acoustic guitar which allowed her to showcase her fabulous voice as well as her great guitar style. Her rendition of Neil Young’s “Don’t Let It Bring You Down” was captivating and has always been one of my favorite songs by Mr. Young.

Other highlights included “Kill or Be Kind” and “So-Called Lover,” but I was floored with her closing song “Black Wind Howlin’.” All I can say is this is where she REALLY showcased all her great talent. Not only is she an accomplished vocalist and songwriter, but the lady is one wicked guitar player. By the time she finished the set I was physically overwhelmed with her performance. If you have not witnessed Samantha in concert, I highly recommend you do.

As a guy who grew up in the 1970’s listening to great blues artists like Jeff Beck, Johnny Winter and Rory Gallagher, I’m always excited to see someone like Samantha Fish who was literally born in the late 1980’s plays this type of music. She definitely is an “old soul” in a young body. As long as artists like her are around we will never lose this type of great music.

Kill or Be Kind

Bitch on the Run

Either Way I Lose

Don’t Let It Bring You Down

This leads me to give a special shout out to the opening act for the evening The Disciplez. The Los Angeles based trio made up Eddie Rodriguez on drums, Max Takeuchi on bass and the young highly energetic Andrew Alvarez on lead guitar and vocals. 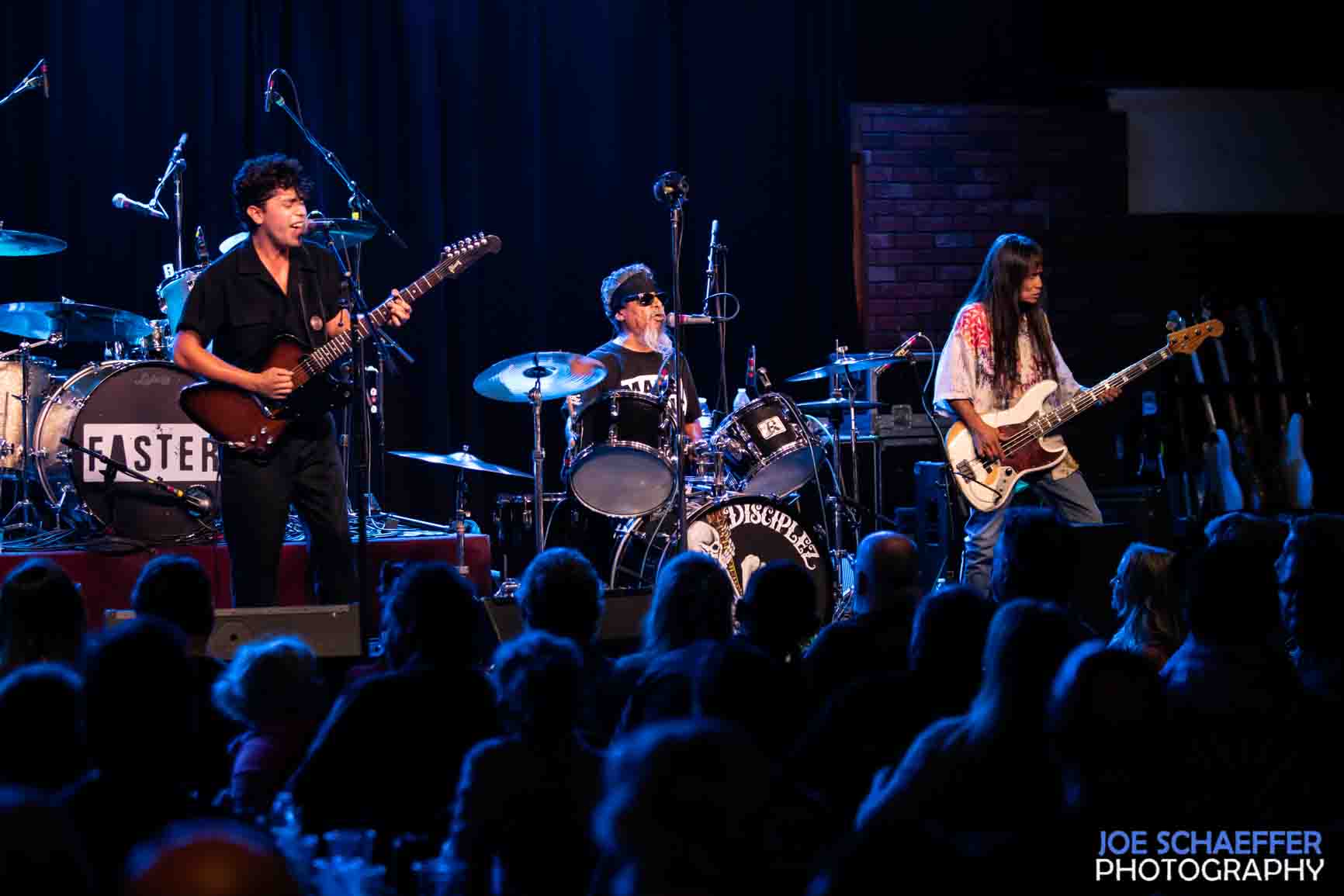 This power trio performs primarily blues classics. Alvarez hits the stage with all of the presence of the late Stevie Ray Vaughn and Jimi Hendrix. Not only is his performance full of theatrics but he’s one hell of a guitarist because he also has the security of a classic rhythm section behind him. 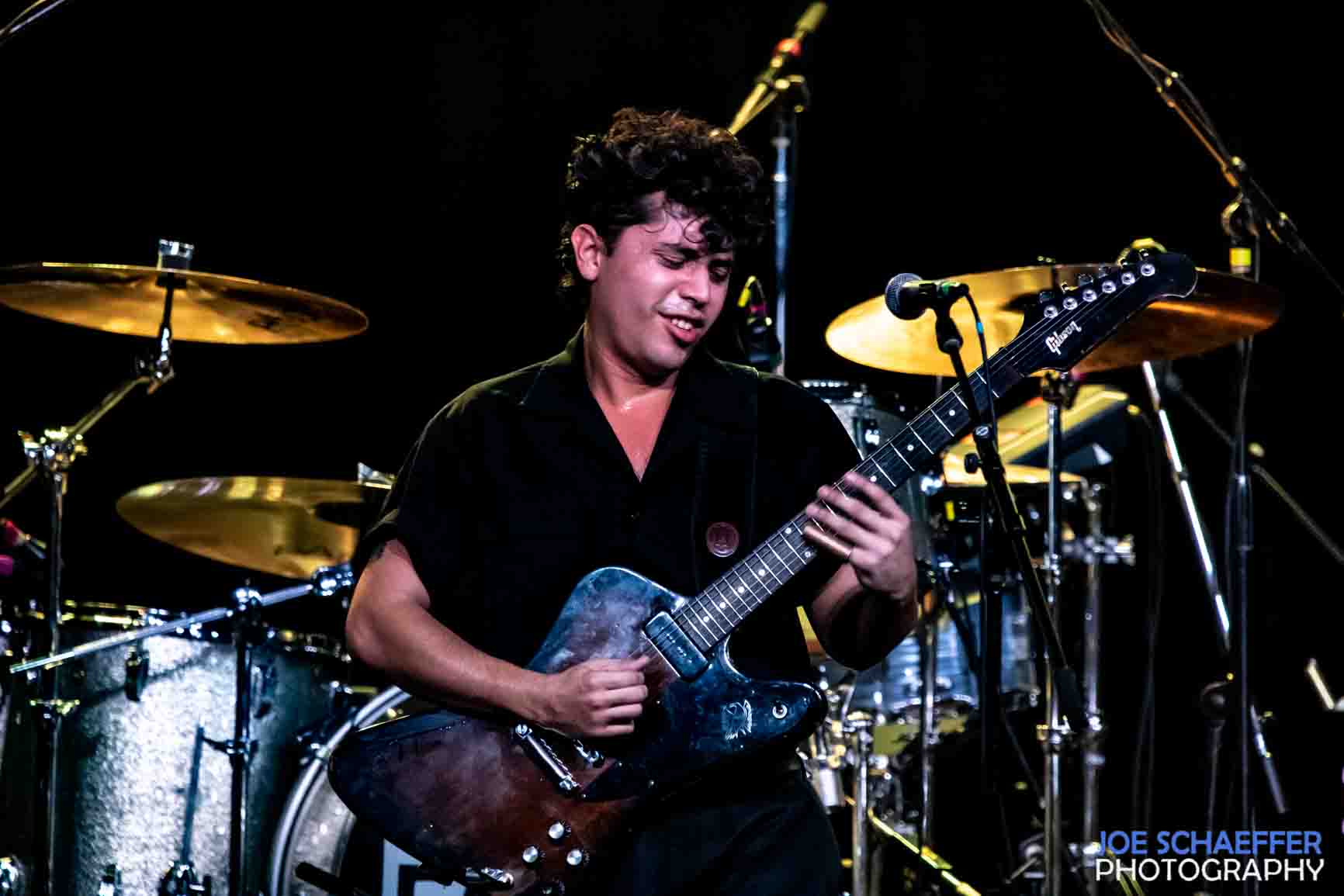 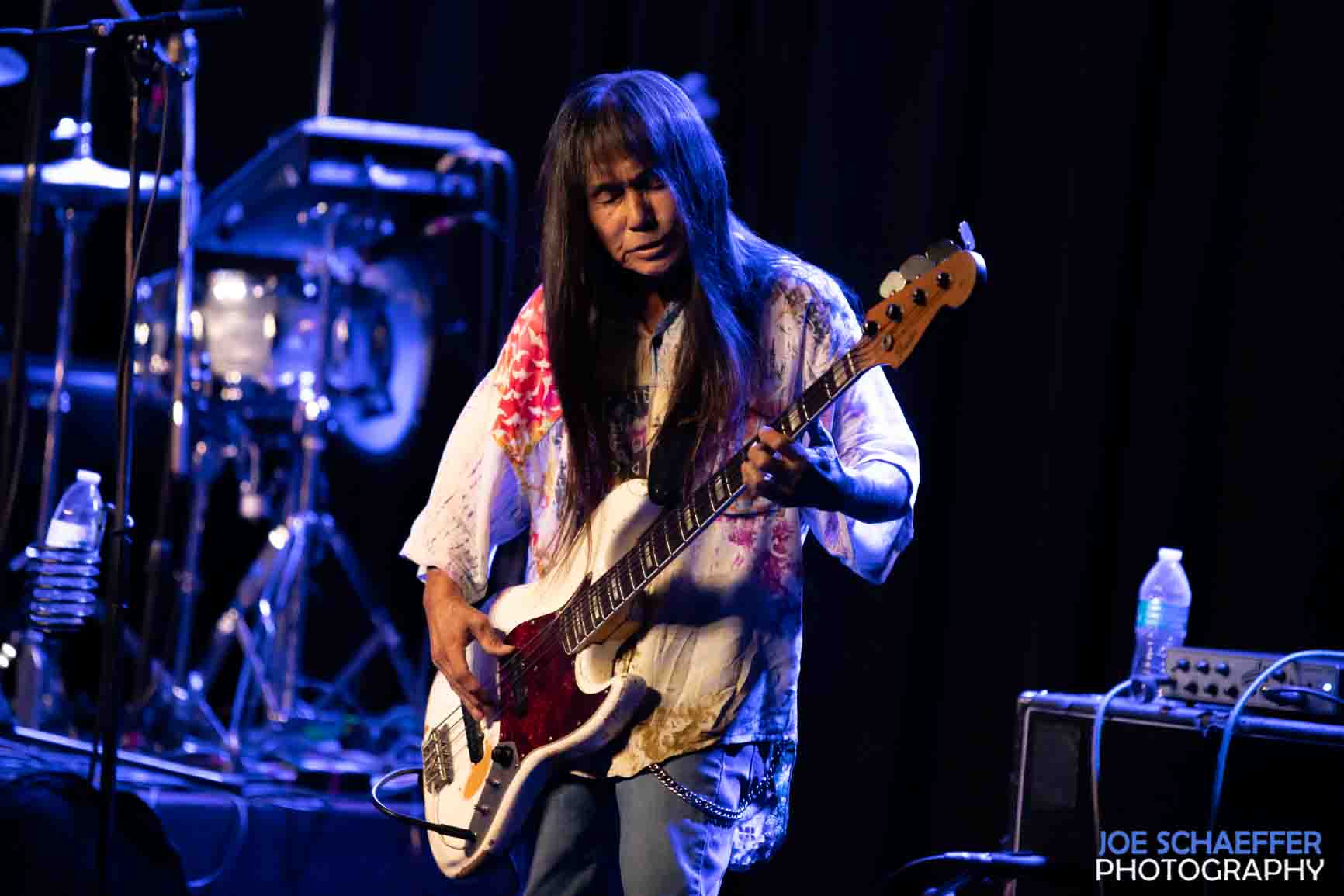 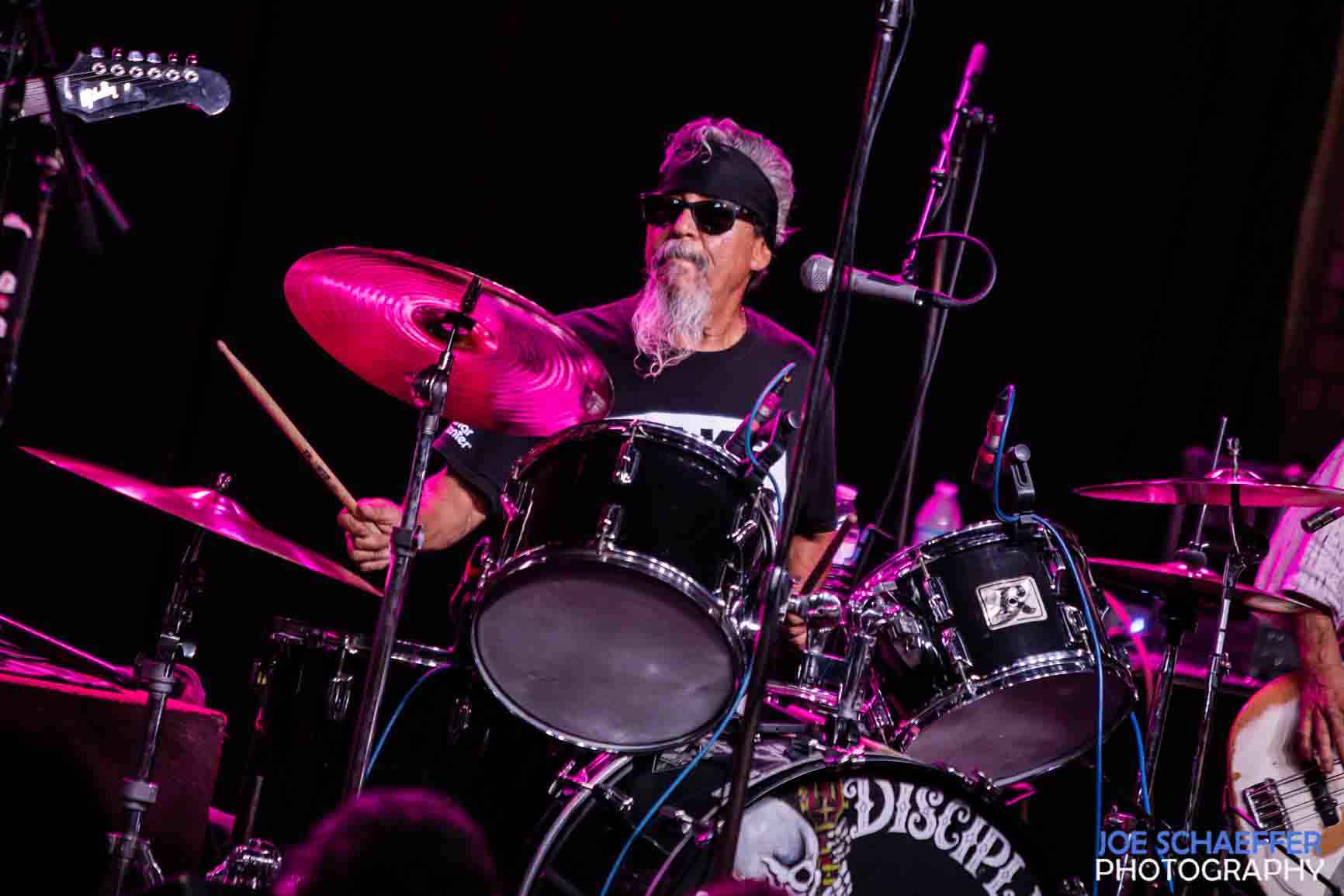 Much like Samantha Fish, Alvarez is also another young person at the age of twenty five who is performing and keeping classic Blues Rock alive and I say bravo to that. Check out The Disciplez if you have the chance, you won’t be disappointed.

Track By Track Review: THUNDER – “All The Right Noises”