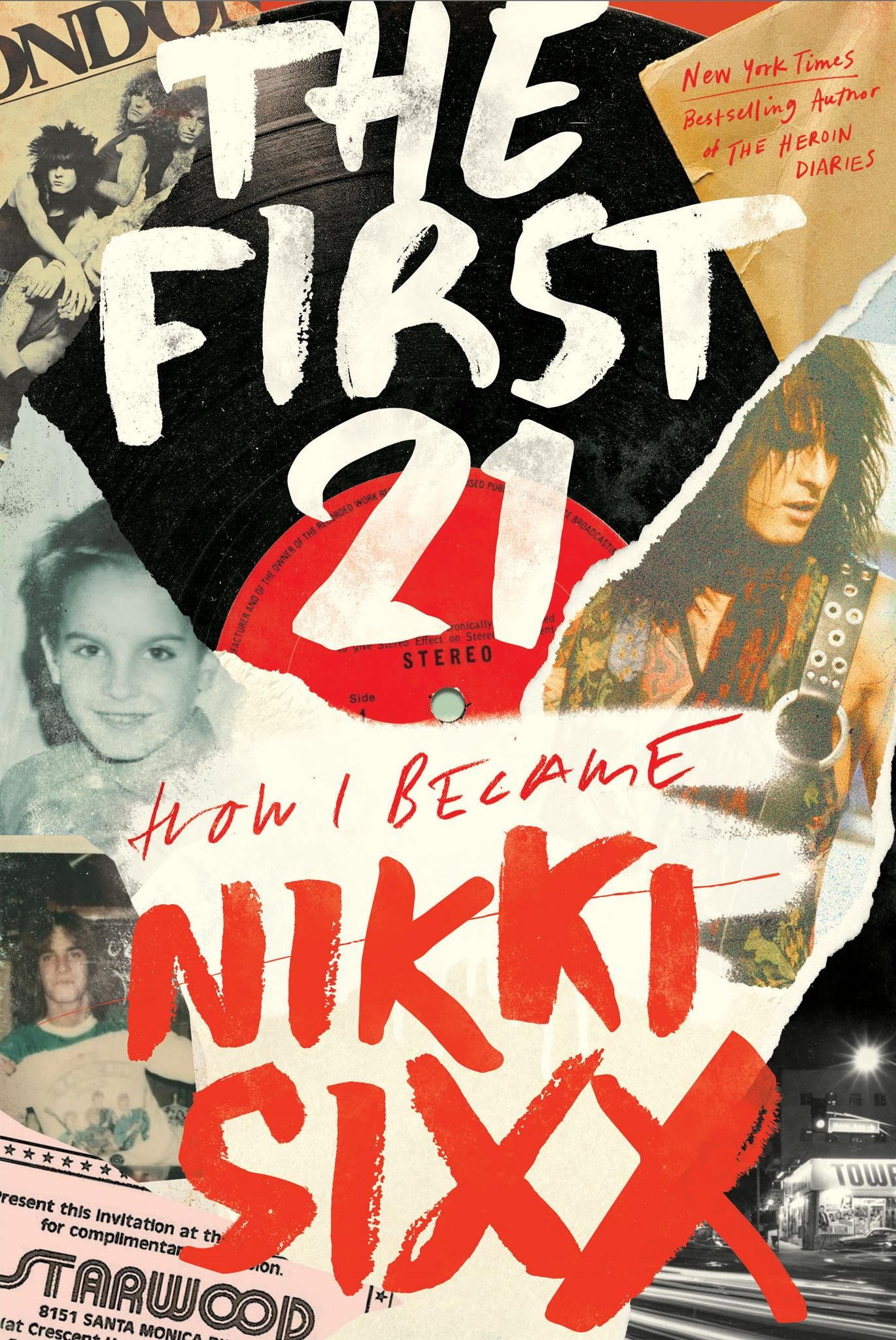 LOS ANGELES, CA — SEPTEMBER 17, 2021 — Today, iconic rock band Sixx:A.M. premiered the lyric video for “Pray For Me,” off their SIXX:A.M. HITS album via Better Noise Music. The track originally appeared on the highly successful The Heroin Diaries Soundtrack. It is the second lyric video to be unveiled from the HITS project, a retrospective celebration of the band’s biggest hits, new tracks and fan-favorite songs. It reached #29 on the U.S. Hot Mainstream Rock Chart when it was released in 2007. Listen to the track and watch the official lyric video HERE. SIXX:A.M. HITS is available for pre-order and pre-save now across platforms HERE. See below for the full tracklisting.

PRAY FOR ME Lyric Video:

Sixx:A.M. members Nikki Sixx, James Michael, and Dj Ashba are releasing the album as a companion piece to Sixx’s upcoming memoir THE FIRST 21: How I Became Nikki Sixx (Hachette Books; 10/19/21; $30; ISBN: 9780306923708). In their preview of the book, The LA Times calls it a “surprisingly moving memoir of a small-town kid figuring out who he wanted to be.” After 21 years of sobriety, Sixx, also a founding member of the legendary music group Mötley Crüe, is incredibly passionate about his craft and an open book about his life in rock and roll. In the memoir, Sixx fills in the earlier parts of his fascinating true-life story, telling the inspirational story of his first 21 years, how Frank Feranna became Nikki Sixx. Combining his work as a writer and a musician, The First 21 continues Sixx’s tradition of setting the soundtrack to his own life, offering multi-layered pieces of art. In 2007, Sixx:A.M. released The Heroin Diaries Soundtrack, alongside Sixx’s best-selling memoir The Heroin Diaries: A Year in the Life of a Shattered Rock Star, introducing the concept of a book soundtrack into popular culture. Both the book and the album were successes upon release, with the book instantly becoming a New York Times-best seller in its first week, selling out in bookstores around the U.S. The album spawned the #1 single “Life Is Beautiful,” while simultaneously receiving critical acclaim and eventually achieving Gold certification in the U.S. IGN praised its effectiveness as a concept album, writing, “[It’s] not really an album but rather a musical book. It is almost impossible to recommend any specific songs over others.” Expanding this artistic signature move, The First 21 will now get its own soundtrack with the forthcoming HITS album.

​​The band is also celebrating their catalogue with the new “Sixx:A.M. 101 Playlist” on Spotify. The playlist consists of a comprehensive collection of the band’s acclaimed catalogue. Stream it HERE