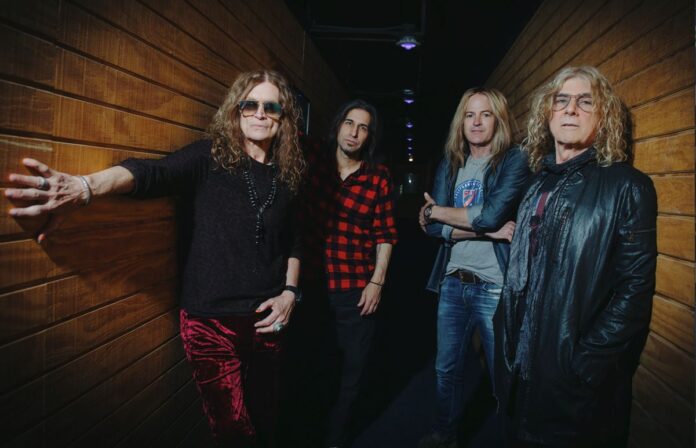 THE DEAD DAISIES RADIATE SOME HEAT WITH NEW ALBUM ‘RADIANCE’ 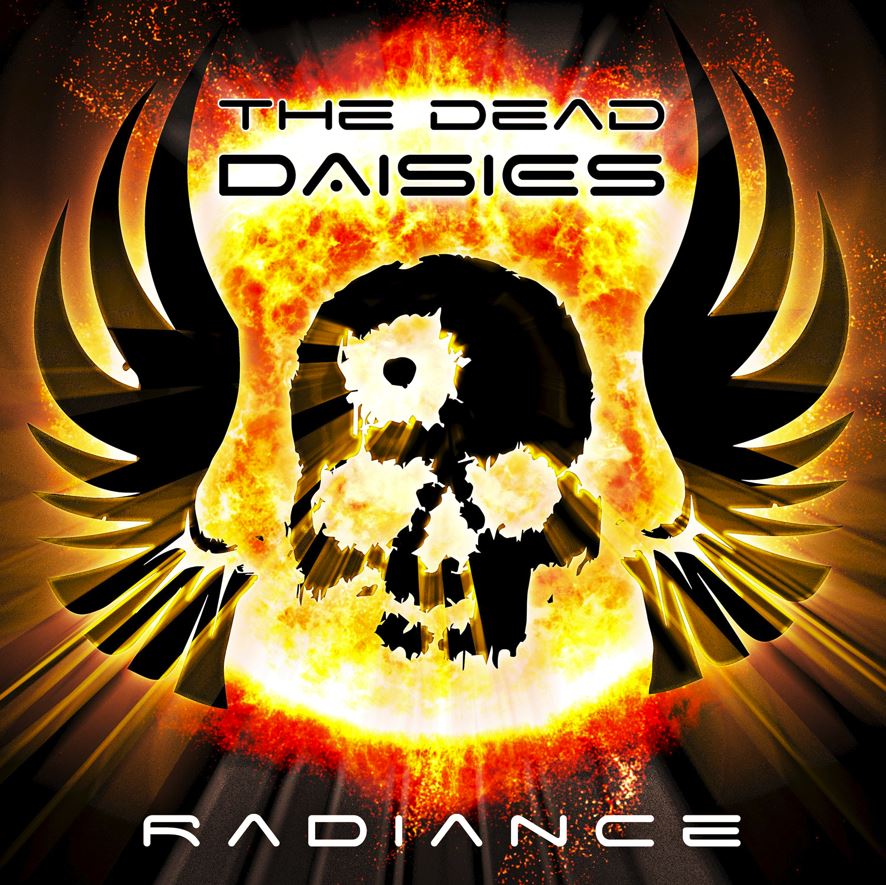 Radiating heat, ‘RADIANCE’ takes you on an exhilarating ride.  The first singles off the album, ‘Radiance’ and ‘Shine On’ went straight to air on radio across the globe, were added to digital playlists and received with open arms by tens of thousands of fans and audiences on their EU Summer Tour when played live.

“The new album ‘RADIANCE’ is our 2nd album with Ben Grosse producing from top to bottom. We had a great time composing and recording the record and I’m very excited for you all to hear what we put together. Definitely a heavy album but with some cool twists and turns! Hope you all like it.” – Doug Aldrich

‘RADIANCE’ is the second instalment The Daisies have recorded with esteemed producer Ben Grosse at the helm, recorded at The Mix Room in North Hollywood California.

All the songs on ‘RADIANCE’ are written by David Lowy, Doug Aldrich and Glenn Hughes.  Hard-hitting drummer Brian Tichy returned to The Daisies in early 2022 to lay down the drums on ‘RADIANCE’.

“I am very much looking forward to the release of ‘RADIANCE’, the newest LP from The Dead Daisies! It was great to start off being back in the band by getting together with Doug, Glenn, David, and producer Ben Grosse at his studio dialling in the songs that make up ‘RADIANCE’. It was a very smooth, organized process of jamming with the guys getting all drum grooves and parts just right!

The final result is another slab of butt-kicking rock! The guys all brought their A-Game and a tight, powerful record was created!  I’m looking forward to everyone hearing it and playing more of these songs live in the near future!” Brian Tichy 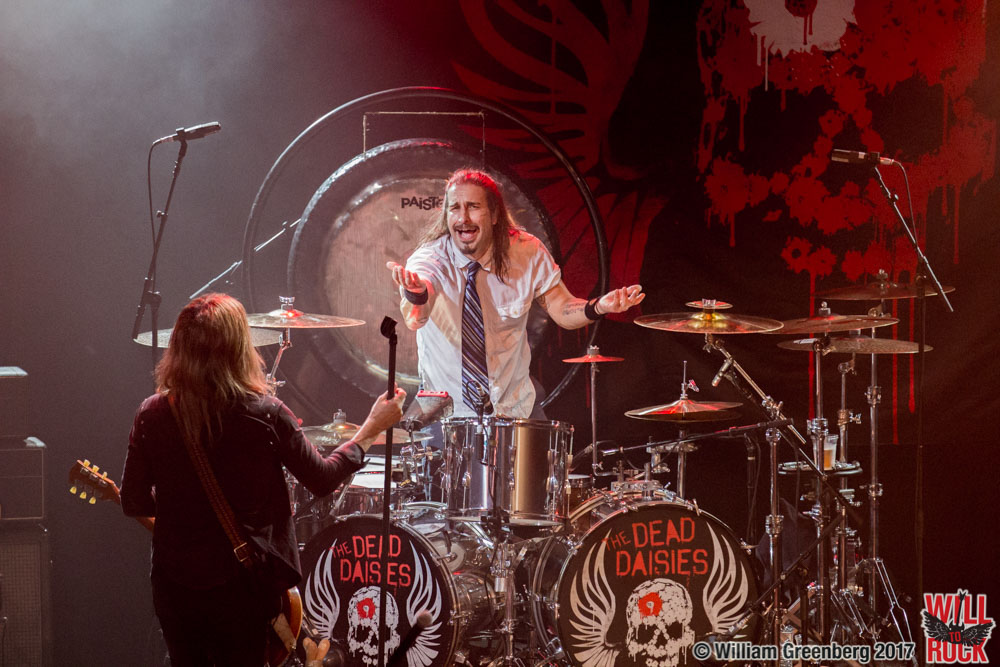 ‘RADIANCE’ will be available as a Digipak CD with sticker, Gatefold black vinyl with printed inner sleeves and digitally from September 30th.

ROCK IS INDEED ALIVE AND WELL!