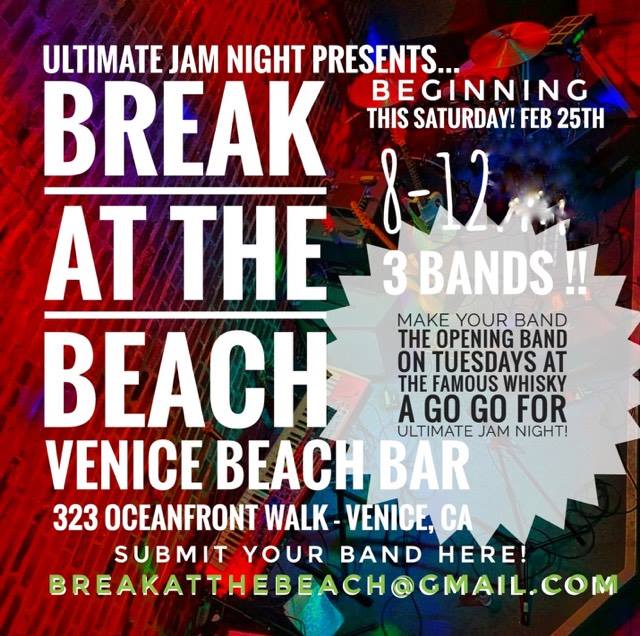 (Hollywood, California) Ultimate Jam Night, the long-running weekly, unrehearsed live music show currently in residence at the famed Whisky A Go Go, today announced the creation of the newest aspect of its musical experience – “Break at the Beach” an effort to help emerging bands into the national music scene to begin, Saturday, February 25, 2016.

“Break at the Beach” is a monthly program allowing new bands to submit their material to the Ultimate Jam Night team, be reviewed, and then potentially be selected to perform in a live “audition round” at Venice, California’s Venice Beach Bar Live located at the Venice Beach Boardwalk at 323 Ocean Front Walk. The winner of each monthly audition will be given an opening slot at Ultimate Jam Night at the Whisky A Go Go, with their performance broadcast worldwide via Zinna.TV.

Selected “audition round” bands will perform live before a panel of well-established touring artists, producers, and promoters.  The winning band will be selected based on performance, presence, crowd appeal, and musicianship.  There is no cost to participate, and winning bands will receive promotional, marketing, and industry contact support leading up to their live performance at Ultimate Jam Night. 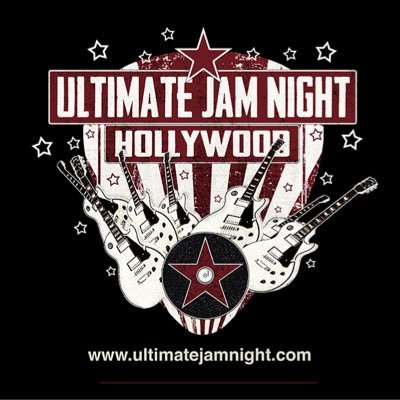 “Ultimate Jam Night was created to bring the live music community together” said creator, Chuck Wright. “As we enter our third year of programming, we’re now expanding our reach to include the development of new artists – as they will always be the life-blood of the music industry.”

The selection of the Venice Beach Bar for the “audition round” wasn’t by accident. The historic landmark building once served as the stomping grounds of Jim Morrison of the Doors, whose fame grew at the Whisky A Go Go as an emerging band.

The program will be organized monthly by long-time Ultimate Jam Night team-member, Forrest McKinnon, and bands can submit video links and band material to breakatthebeach@gmail.com. 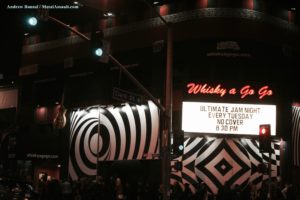 ABOUT THE VENICE BEACH BAR LIVE

Curated by well-known Los Angeles music maven Noelle Kim, the Venice Beach Bar Live is a historic landmark fast becoming a go to as one of the west side’s premier music venues. The location’s upper floor office once served as regular shelter to Jim Morrison. The venue is located at 323 Ocean Front Walk in Venice, California.  More information can be found by visiting www.facebook.com/thevenicebeachbar.