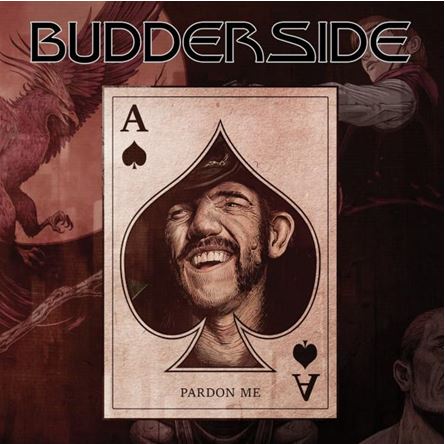 Hollywood, CA-based heavy rock’n’roll outfit BUDDERSIDE have shared the second single, “Pardon Me,” featuring Motörhead‘s Phil Campbell, from their upcoming sophomore album SPIRITUAL VIOLENCE out March 26 via Motörhead Music/Silver Lining Music. Available now across all digital platforms HERE, “Pardon Me” was inspired by none other than the late late Motörhead vocalist Lemmy Kilmister who personally signed them to his label before his passing and previously enlisted front man and vocalist Patrick Stone (ex-Adler’s Appetite) from his famous “road crew.”

The animated video for “Pardon Me”—seen featured below—was, as STONE reveals, “inspired by my experience of meeting, being taken in by, working for and ultimately BUDDERSIDE being signed to Motörhead Music by Lemmy Kilmister.”

STONE explains that “’Pardon Me’ is an oath. A look at life from the perspective that only our hero Lemmy had. It’s a promise to live up to, declared to the greatest man that ever lived.”

CAMPBELL has lauded the group, sharing, “Check out Budderside for a slice of real modern Rock N Roll pie…Brilliant!” 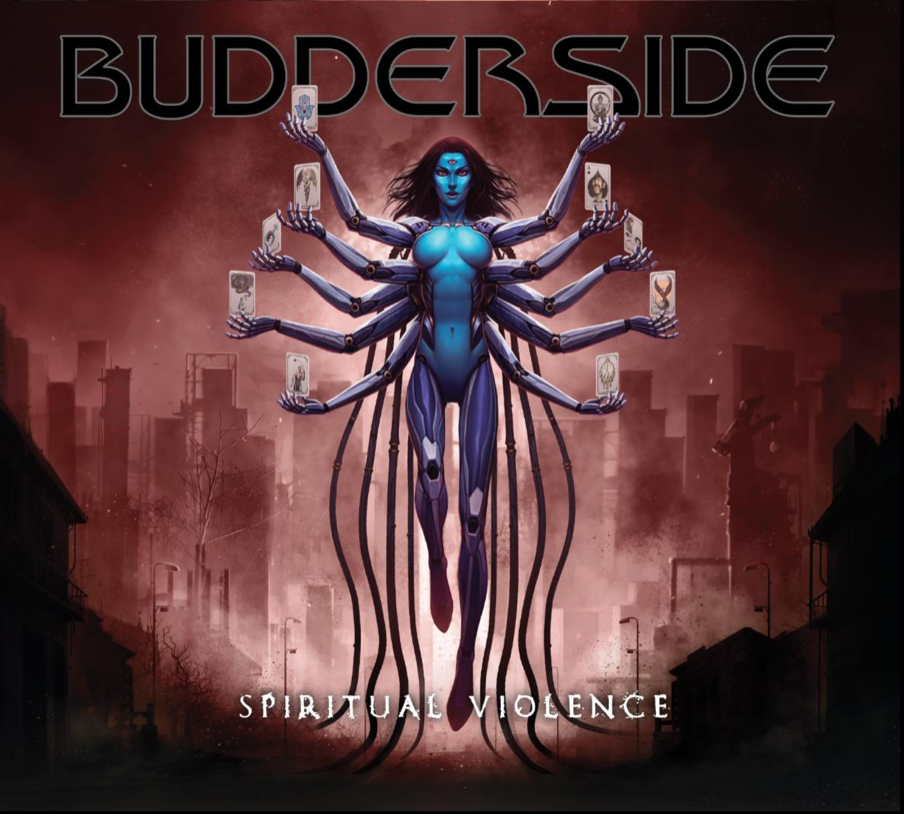 The quintet shared their infectious live performance with audiences during the holiday break via a special livestream performance at the iconic Sunset Strip venue Whisky A Go Go which was aired across their socials as well as the equally famed Rainbow Bar and Grill’s networks. BUDDERSIDE has previously been seen on tours alongside Motörhead, Slayer, Anthrax and L.A. Guns as well as being featured on international festivals including Wacken Open Air, Motörboat, Malmö Festival and the Monsters Of Rock cruise.

FITZ & The TANTRUMS with COIN – The Fillmore, Philadelphia, PA...