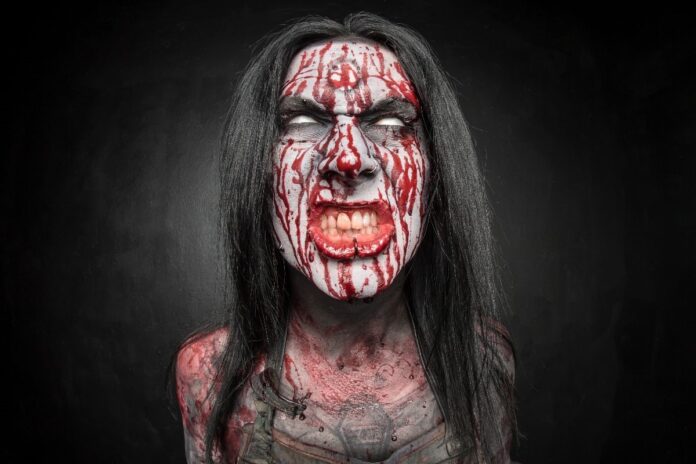 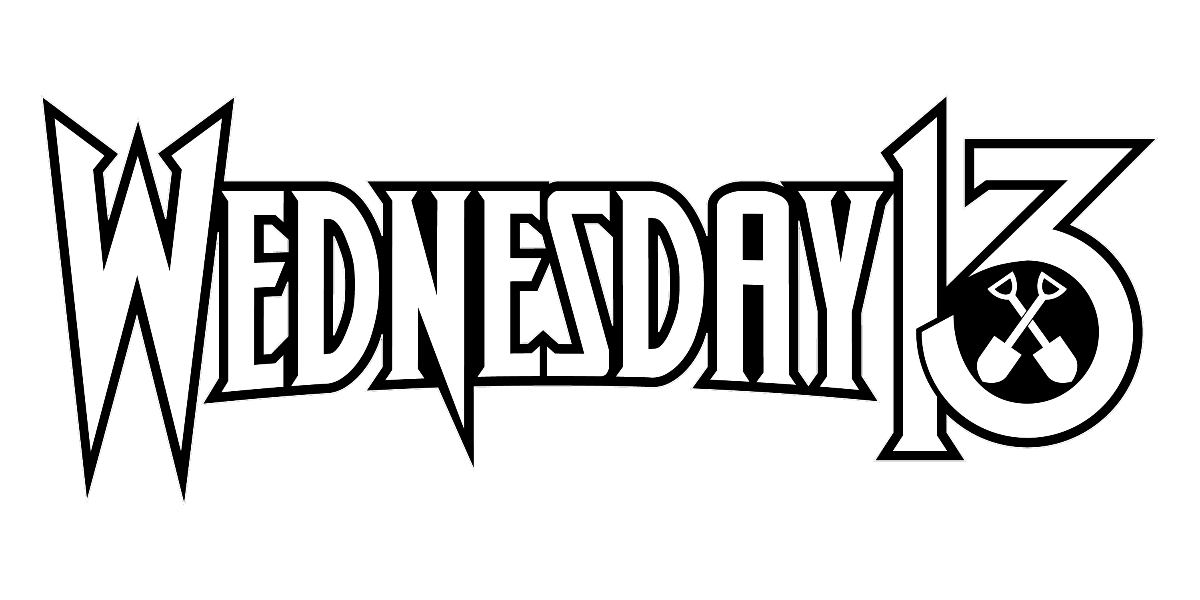 Heavy horror punk icon WEDNESDAY 13 slithered from the cobwebbed depths of Charlotte, North Carolina in the early 90s – quickly making his way to the top of the horrendous heights of rock, punk and metal crossover with his electrifying, acclaimed solo music, relentless international touring and also as frontman of renowned horror punk supergroup Murderdolls. Now, nearly 20 years after the formation of the group, WEDNESDAY 13 is about to take his solo project to the next level by signing a worldwide contract with premier rock and metal label Napalm Records!

In addition, WEDNESDAY 13 is thrilled to announce a massive 2022 U.S. headline tour, dubbed “20 Years Of Fear”. Kicking off on March 23, 2022 in Albuquerque, New Mexico, the tour will feature a special setlist spanning WEDNESDAY 13’s entire career – making for a return to the road fans won’t want to miss! Three select dates will also feature a set from fellow punk/metal icon Doyle (see below). After visiting a slew of American cities, the tour will end on May 7 in Sacramento, California.

Tickets are on sale now via local venues! This tour will be scary fun – don’t miss the chance to get wild with WEDNESDAY 13 next year.

WEDNESDAY 13 says about the upcoming headline tour:
After two years off the road, we are more than excited to get back out and play live. We will be headlining the USA playing a special career spanning “20 Years Of Fear” setlist. It’s been 20 years since it all began for me with Murderdolls and I’m looking forward to celebrating all these years of music with our fans.”

About the signing:
“We are excited to announce that we have signed with Napalm Records for the release of our next album, the ninth installment of the WEDNESDAY 13 catalogue, due out in 2022. The new album will be loaded with a full arsenal of Tricks and Treats that fans will Die for!” 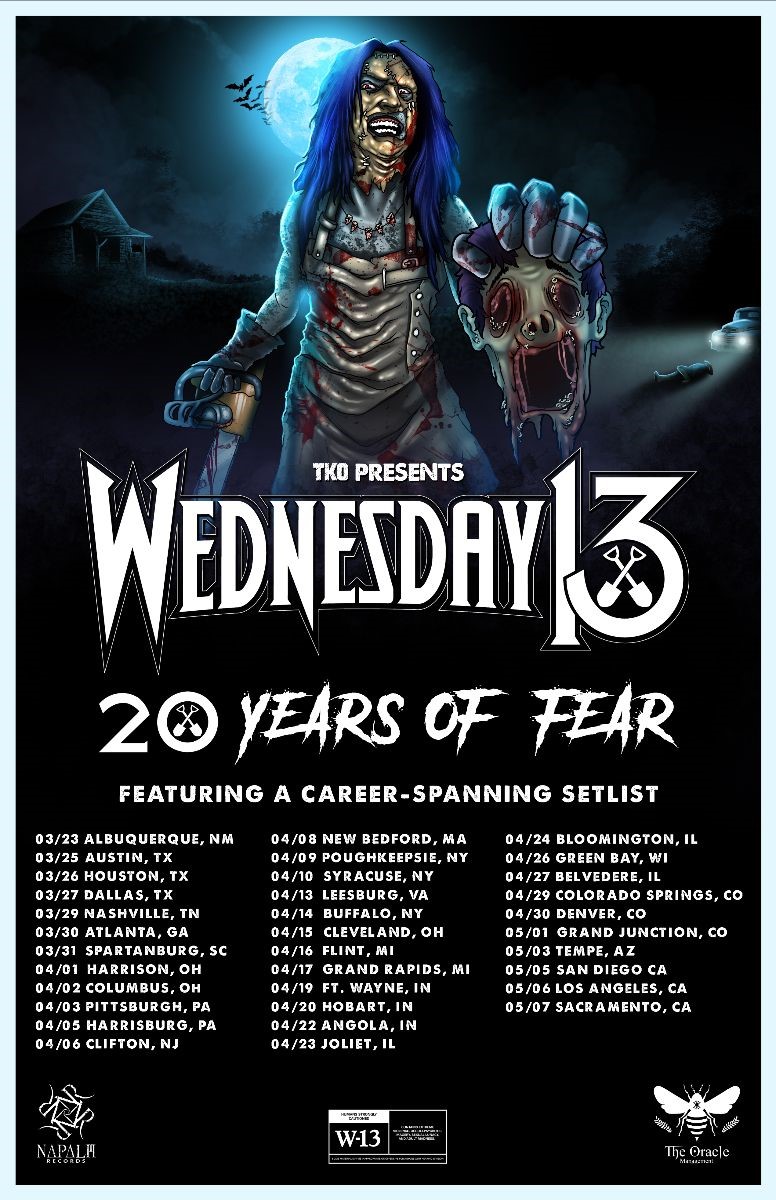 Make sure to stay tuned for more exciting album news coming in 2022 from WEDNESDAY 13 and Napalm Records!

Review: THEORY OF A DEADMAN w/ Ayron Jones and The Way...

News: LACUNA COIL Announce “Live From The Apocalypse” – Album due...