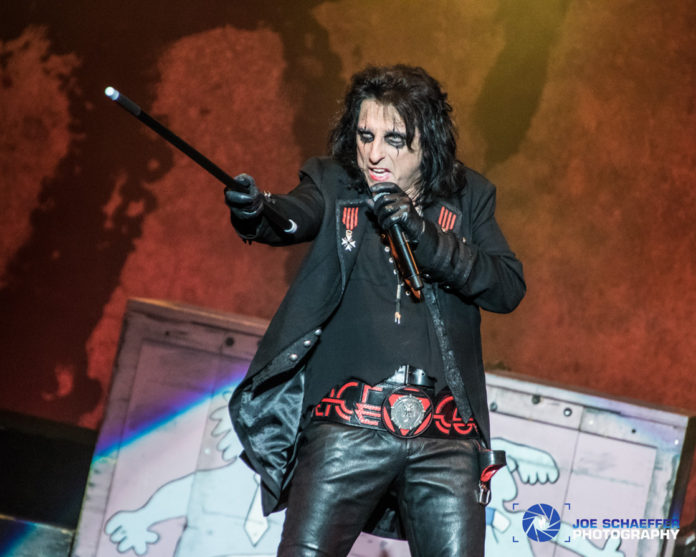 Alice Cooper returns to Temecula in a spectacular show at Pechanga Resort and Casino – 8/11/18.

On August 11th we were on hand for “A Paranormal Evening with Alice Cooper”. It took place at Pechanga Resort and Casino in Temecula, CA at their very intimate twelve hundred seat theater. 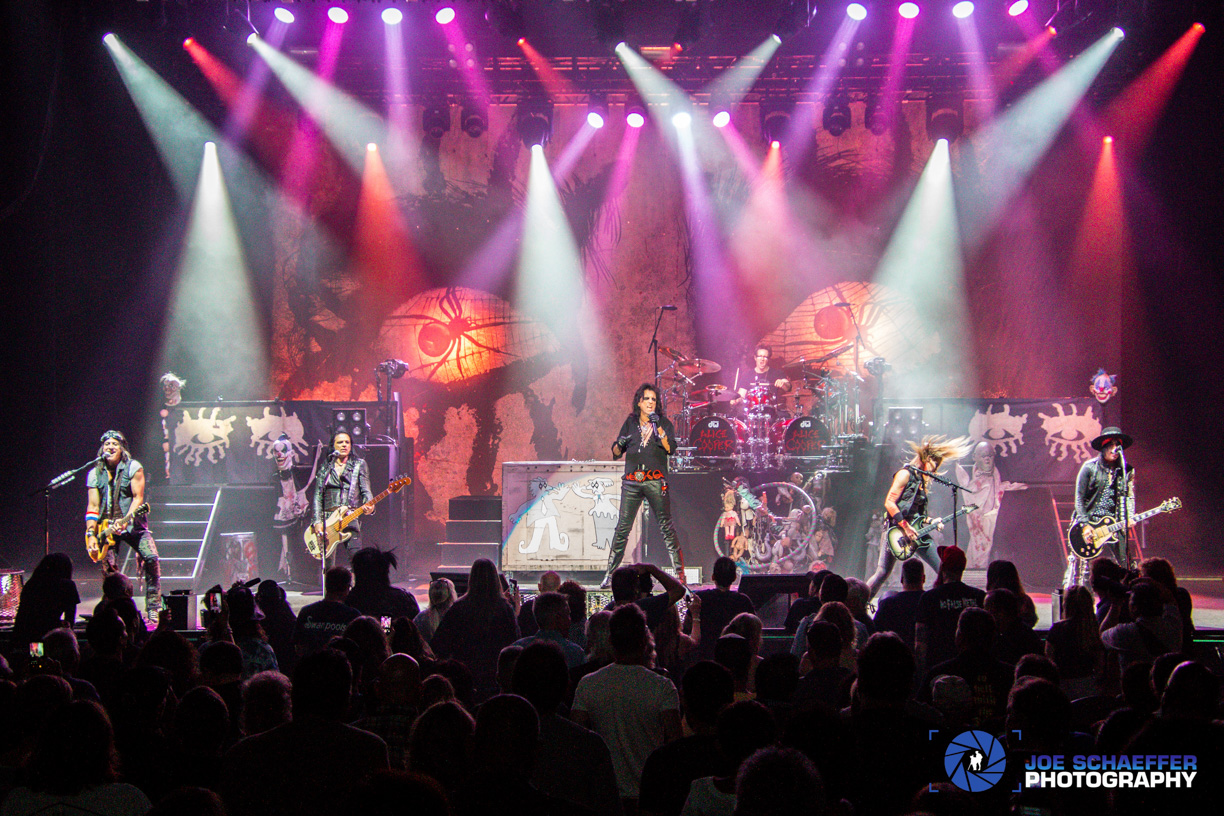 Alice Cooper is so much more than just an awesome rock concert; it’s a fantastic theatrical show as well. He still controls the stage like it was 1973. Backed by an incredible band, Alice’s voice and his theatrics push the evening’s show to its full potential.  On certain songs he chose one simple prop. Whether it was a cane, a sword filled with dollar bills, or a straightjacket, it just added to what is already one of the most impressive rock shows around. 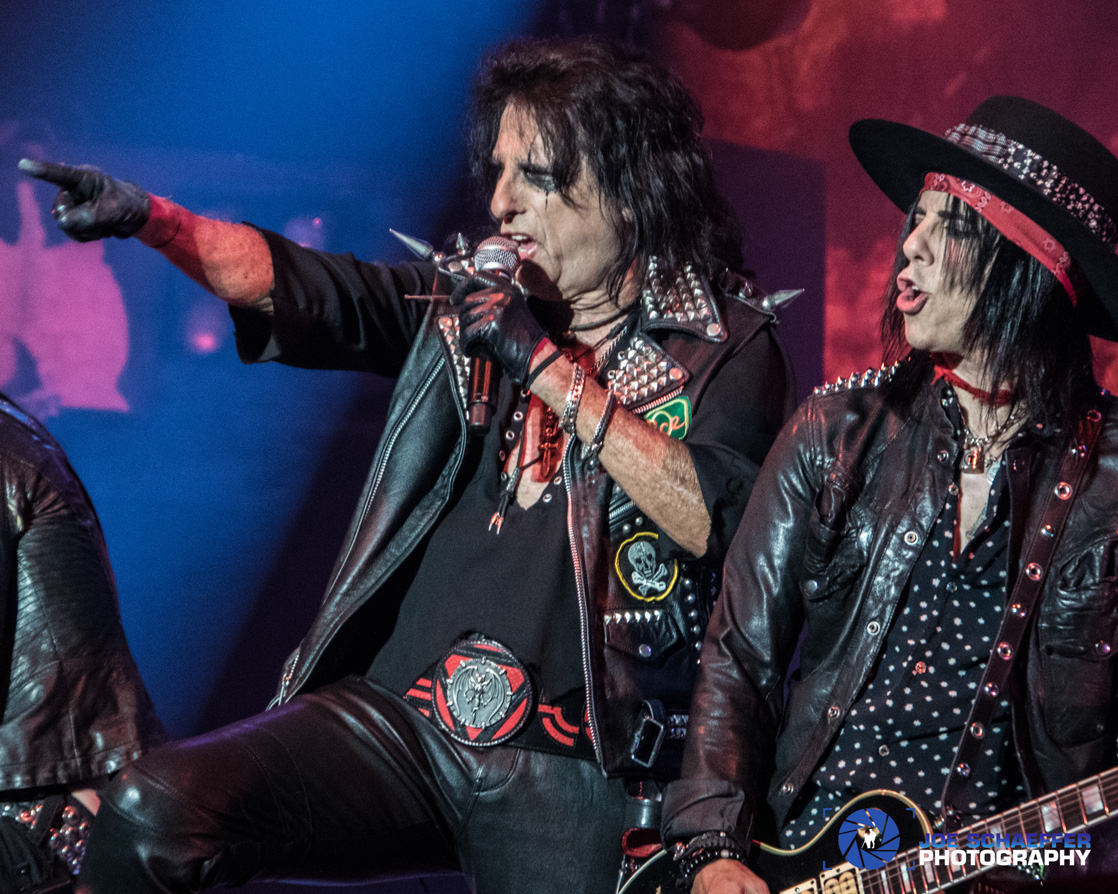 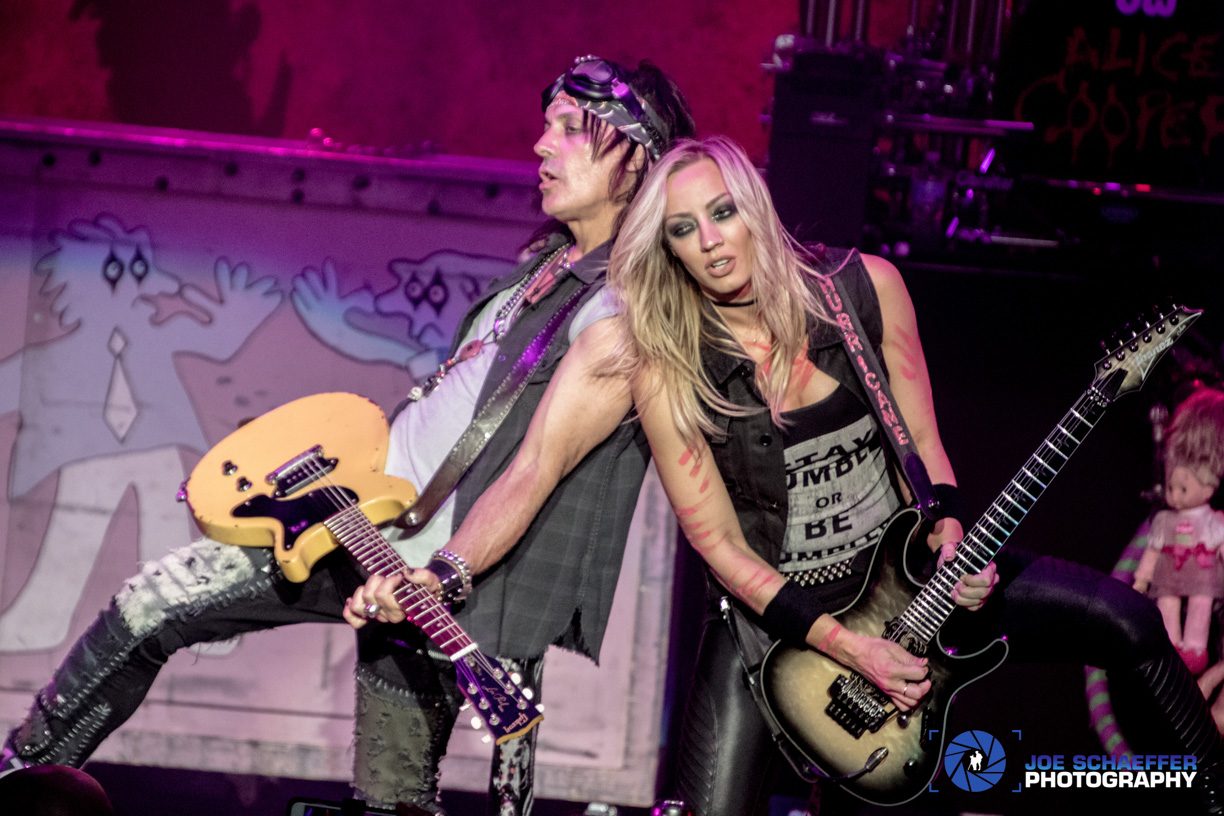 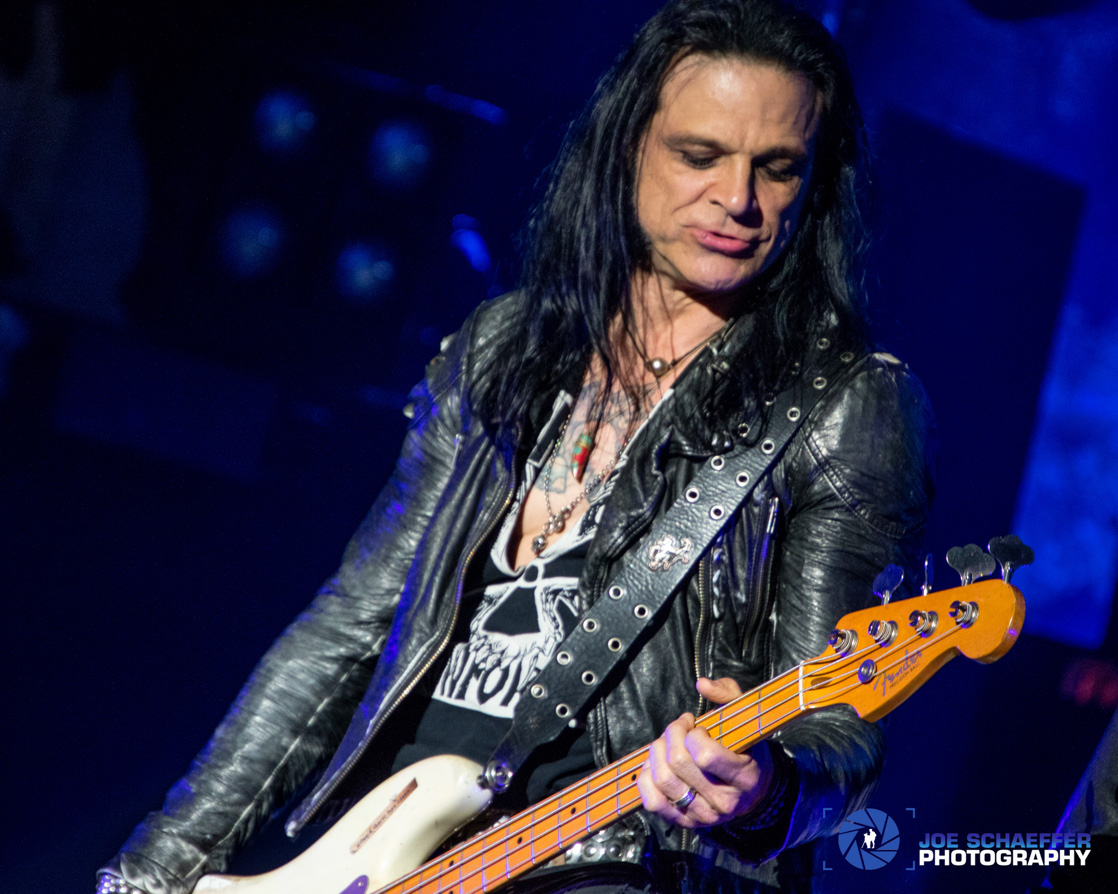 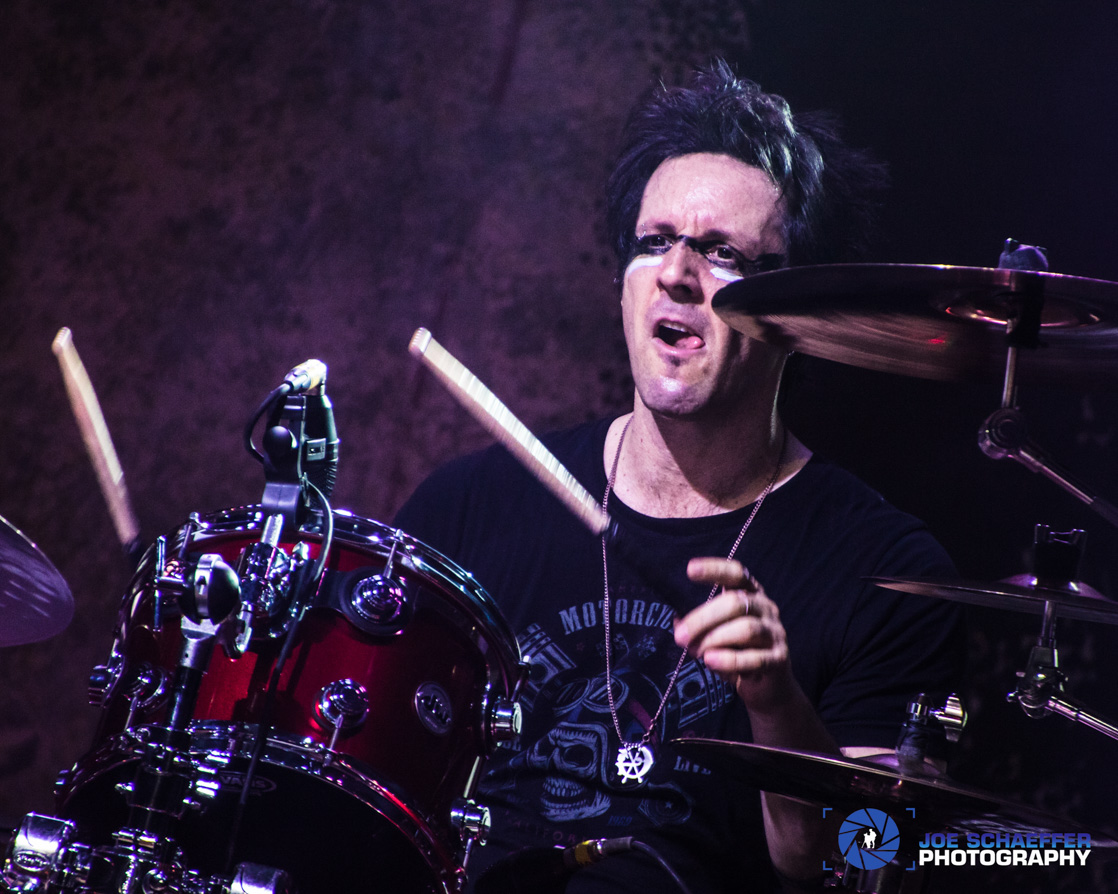 Having three exceptional guitarists (Ryan Roxie, Nita Strauss and Tommy Henriksen) allows for a multi layered sound to recreate the original studio tracks flawlessly. Throw in one of the best rhythm sections in rock with Chuck Garric (bass) and Glen Sobel (drums), the energy is complete. 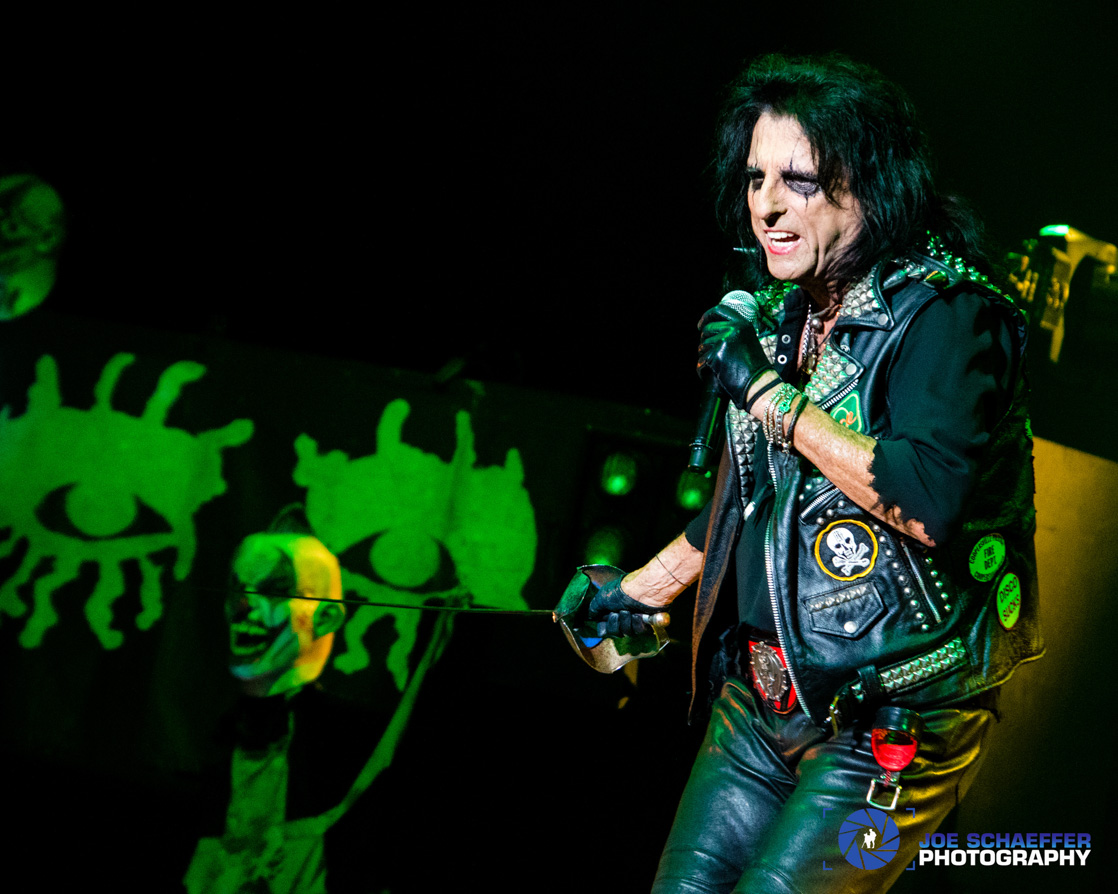 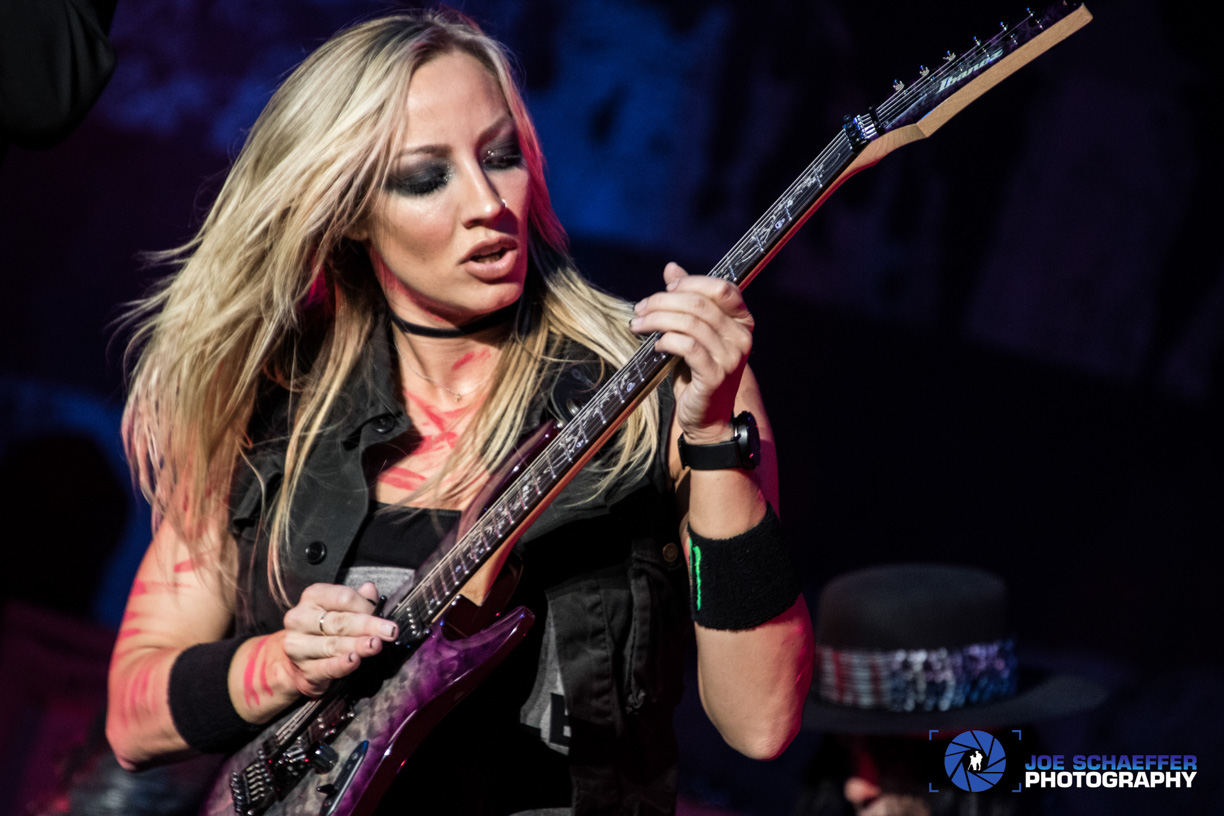 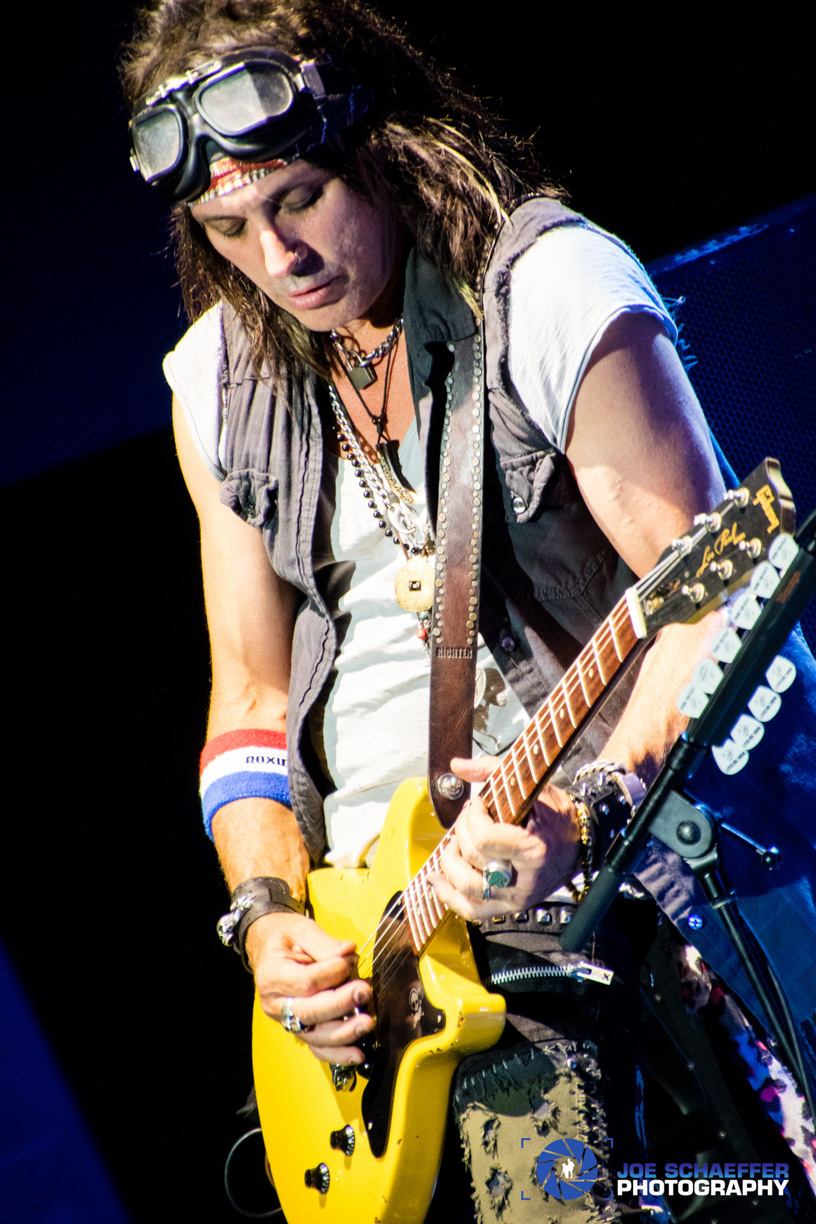 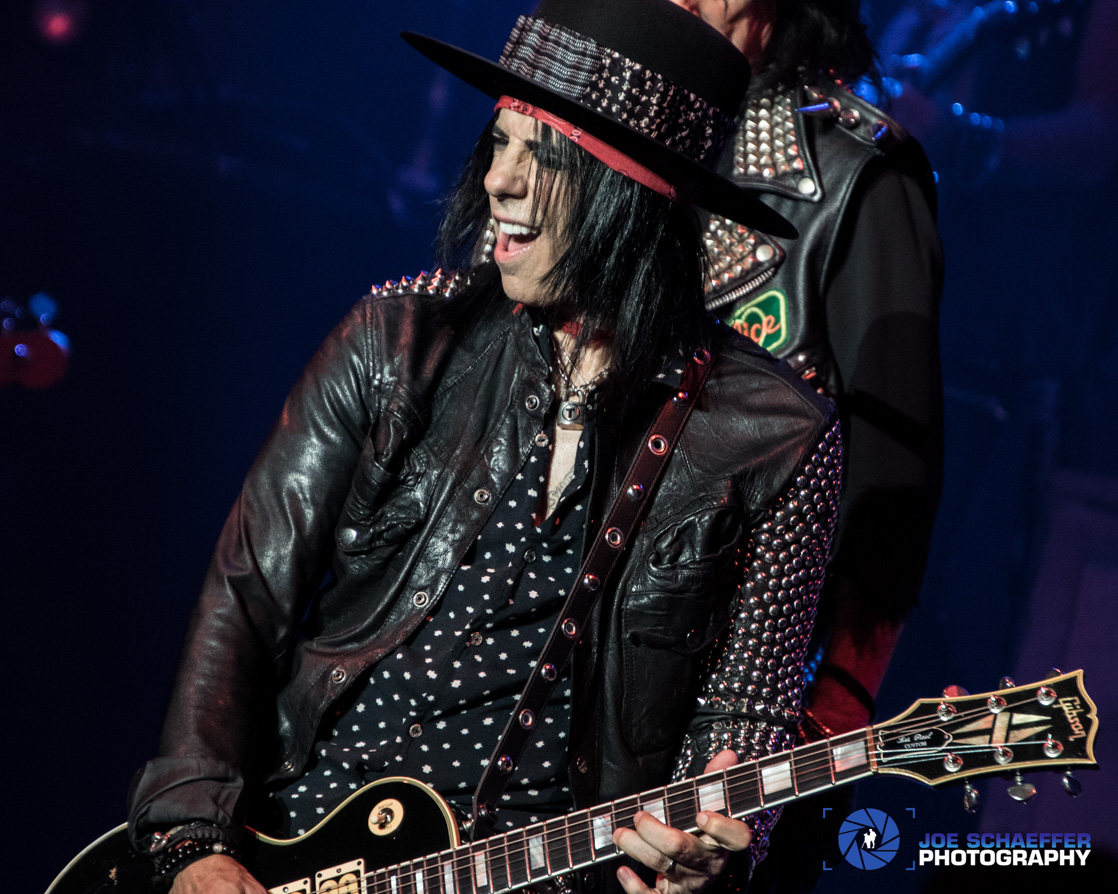 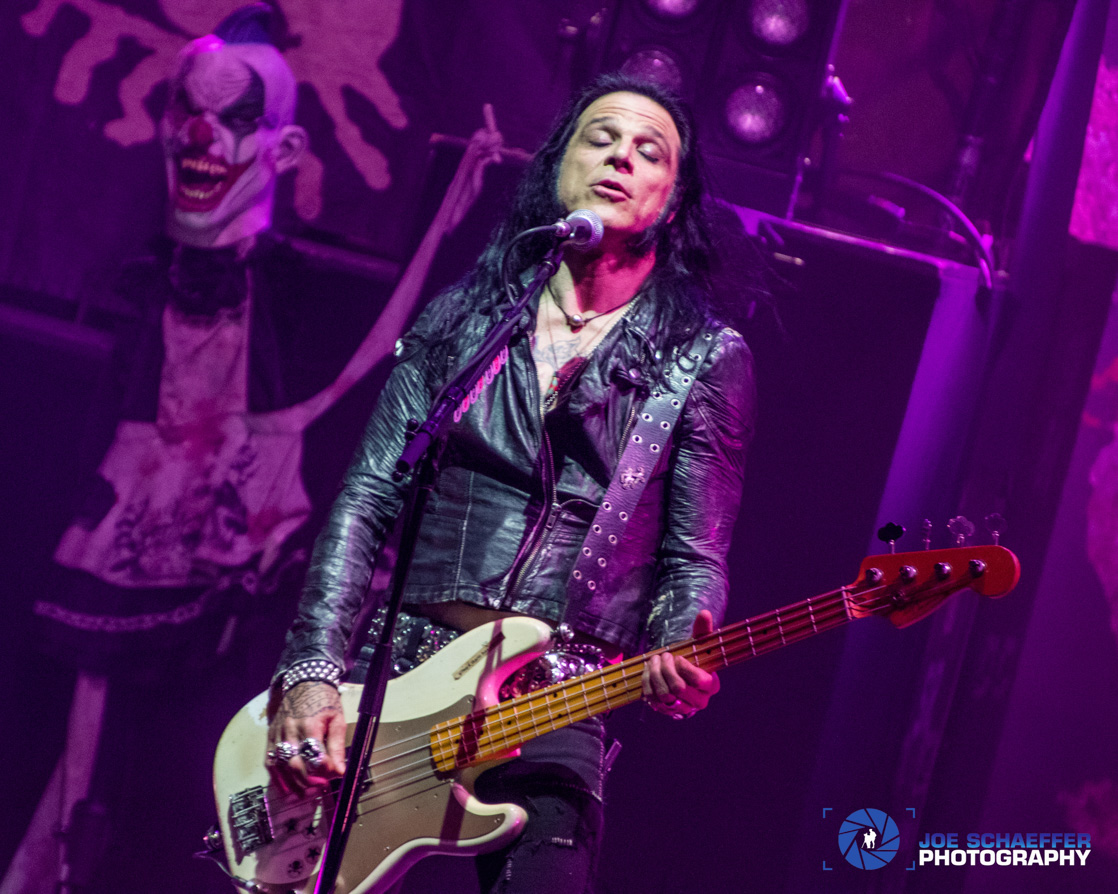 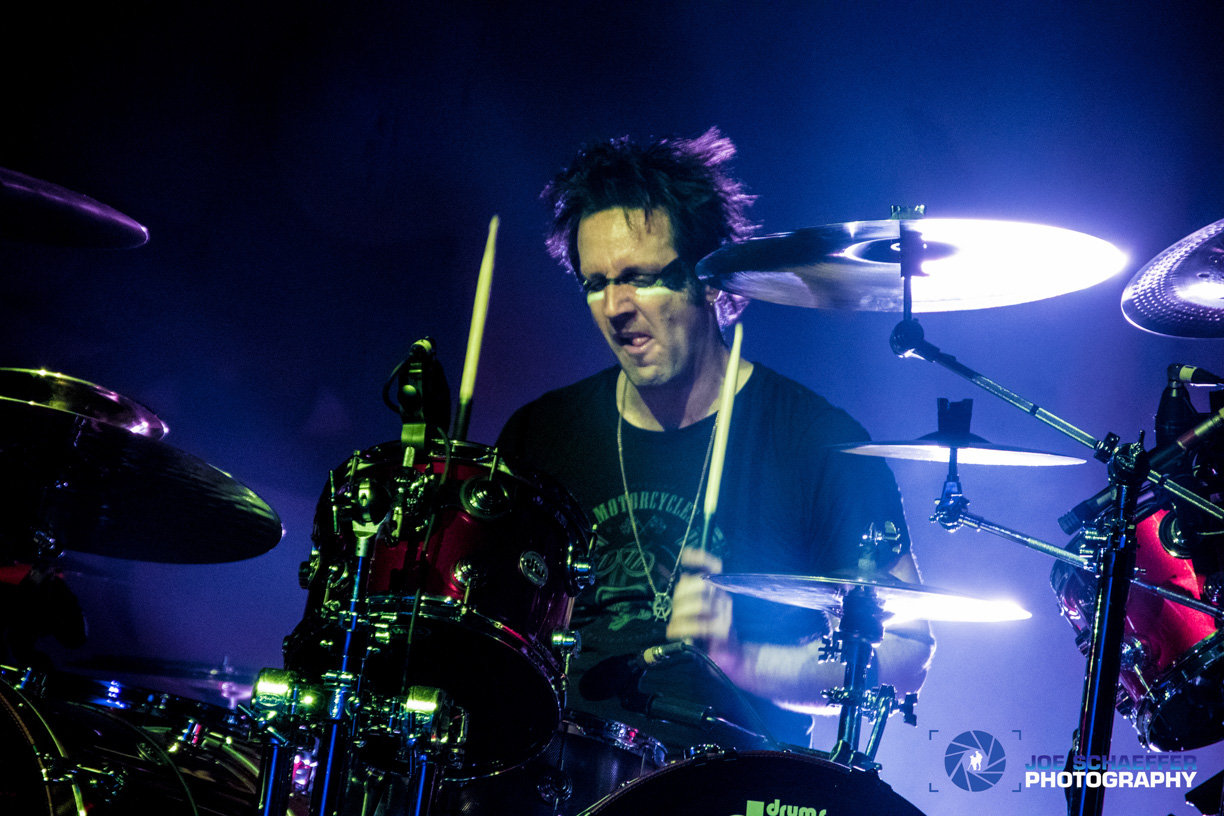 Opening the show was “Brutal Planet”, and then came a barrage of non-stop hits like “No More Mr. Nice Guy“, “Under My Wheels“, “Billion Dollar Babies” as well as many of his classics like “Poison“, “Only Woman Bleed” and “Feed My Frankenstein”.  “Fallen in Love” and “Paranoiac Personality” from “Paranormal”, which was released last year, were performed on this evening as well. 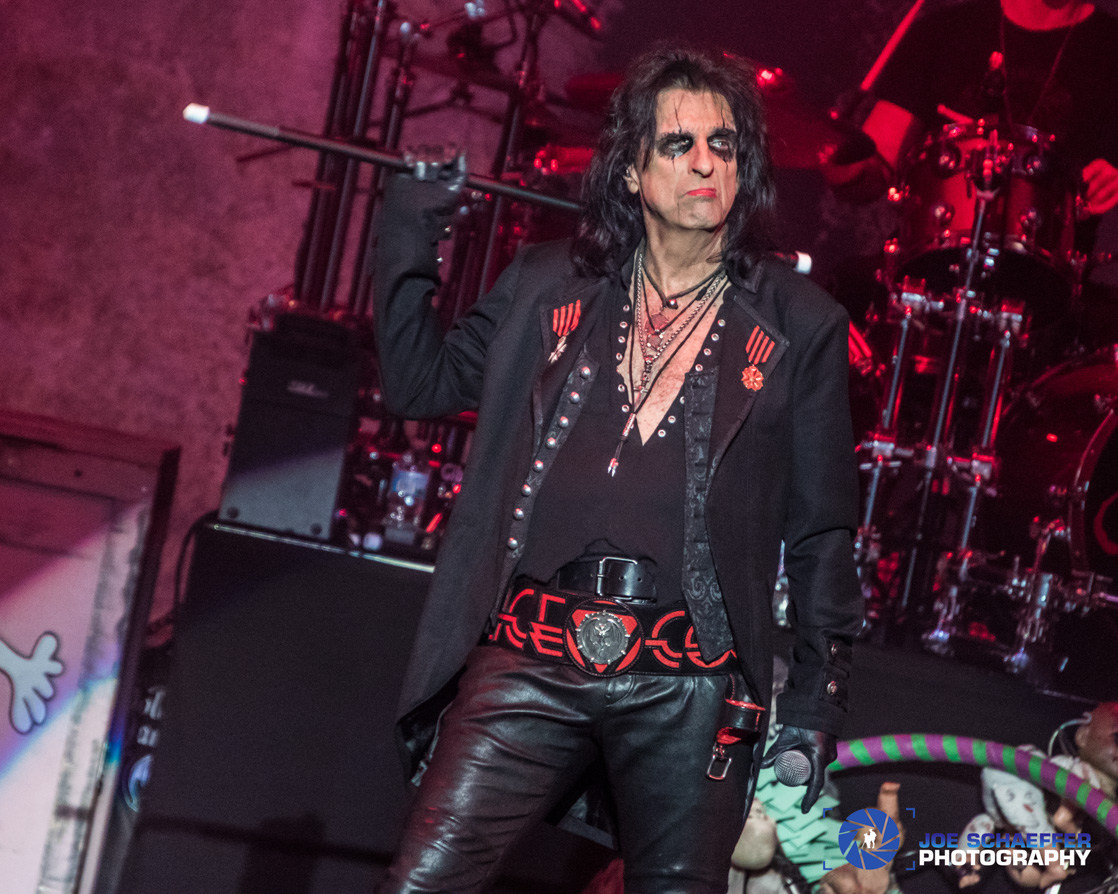 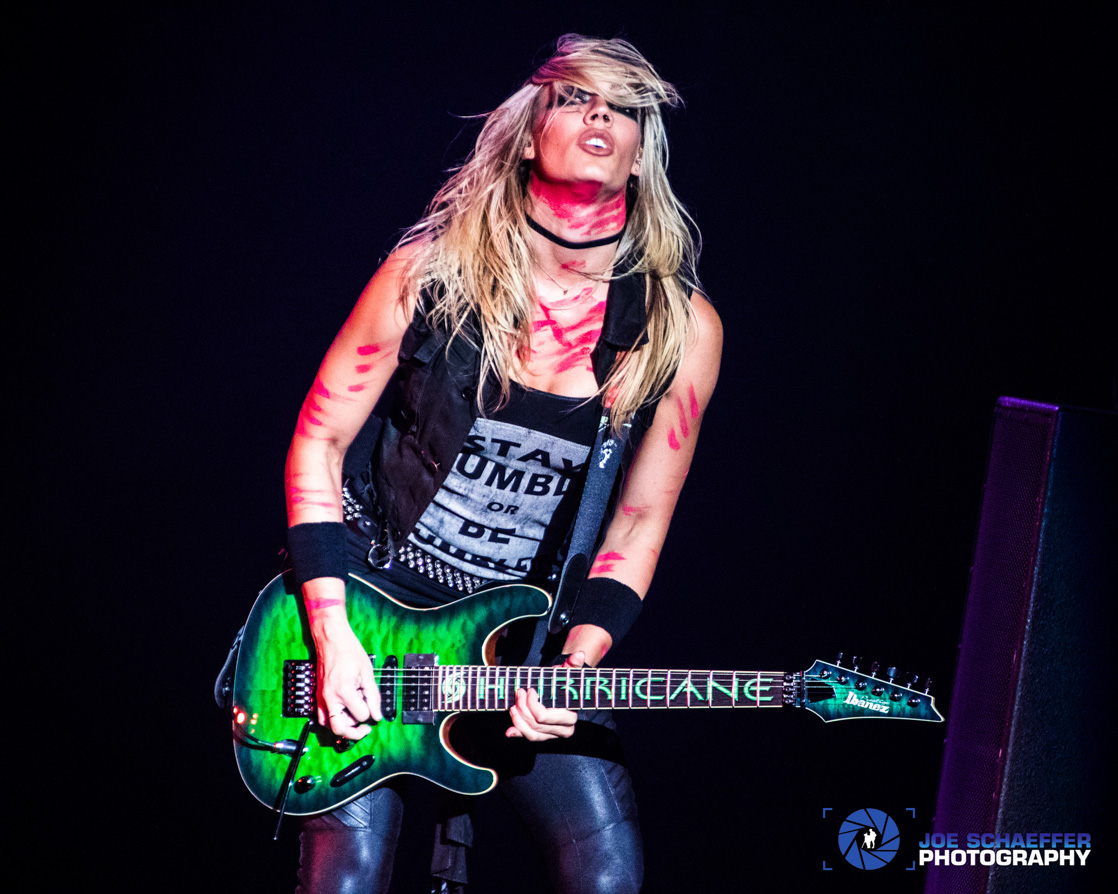 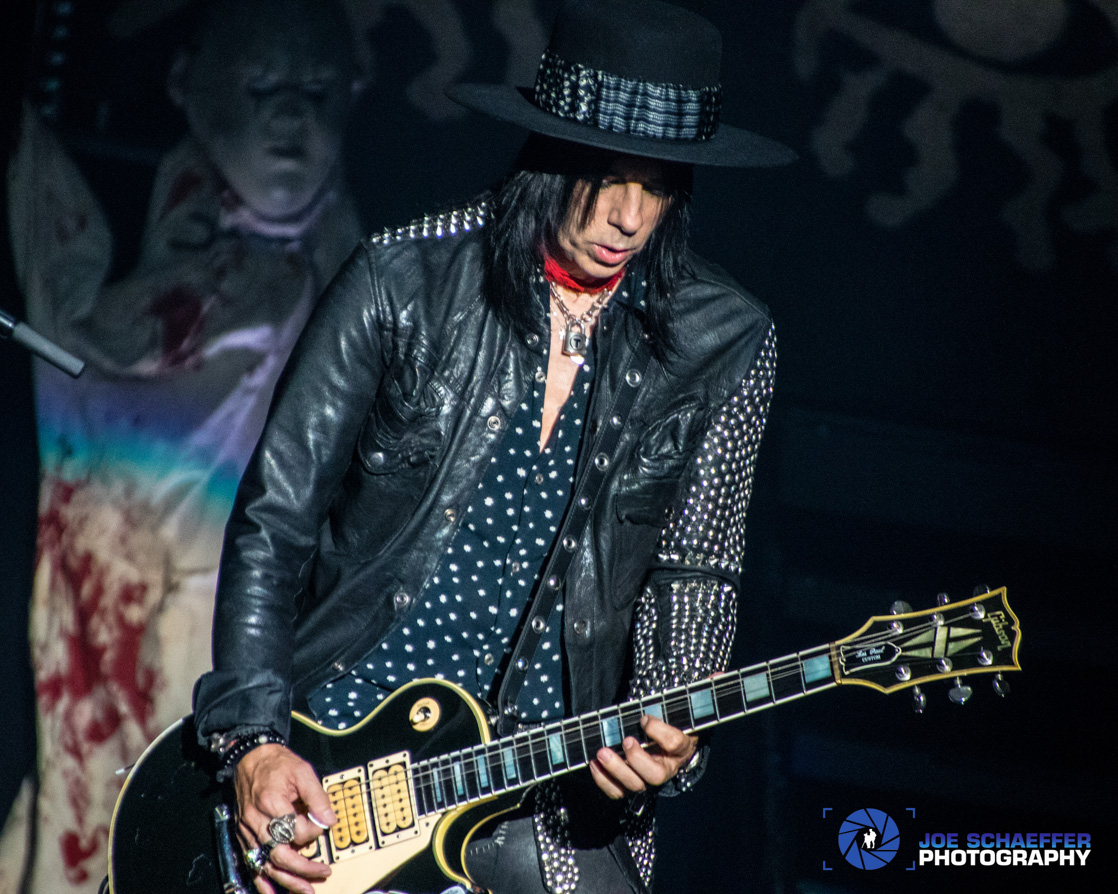 Ending the night were “I’m Eighteen” and “School’s Out”, both of which are true rock and roll anthems for every generation. 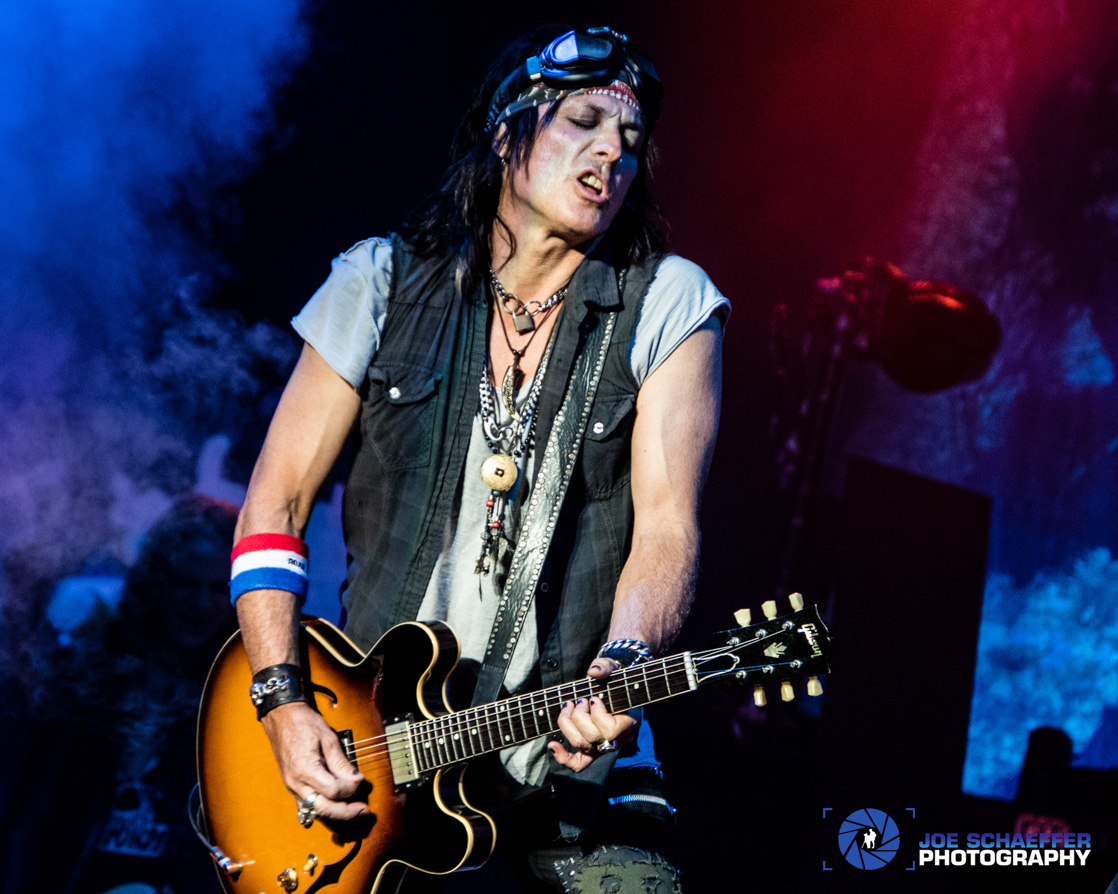 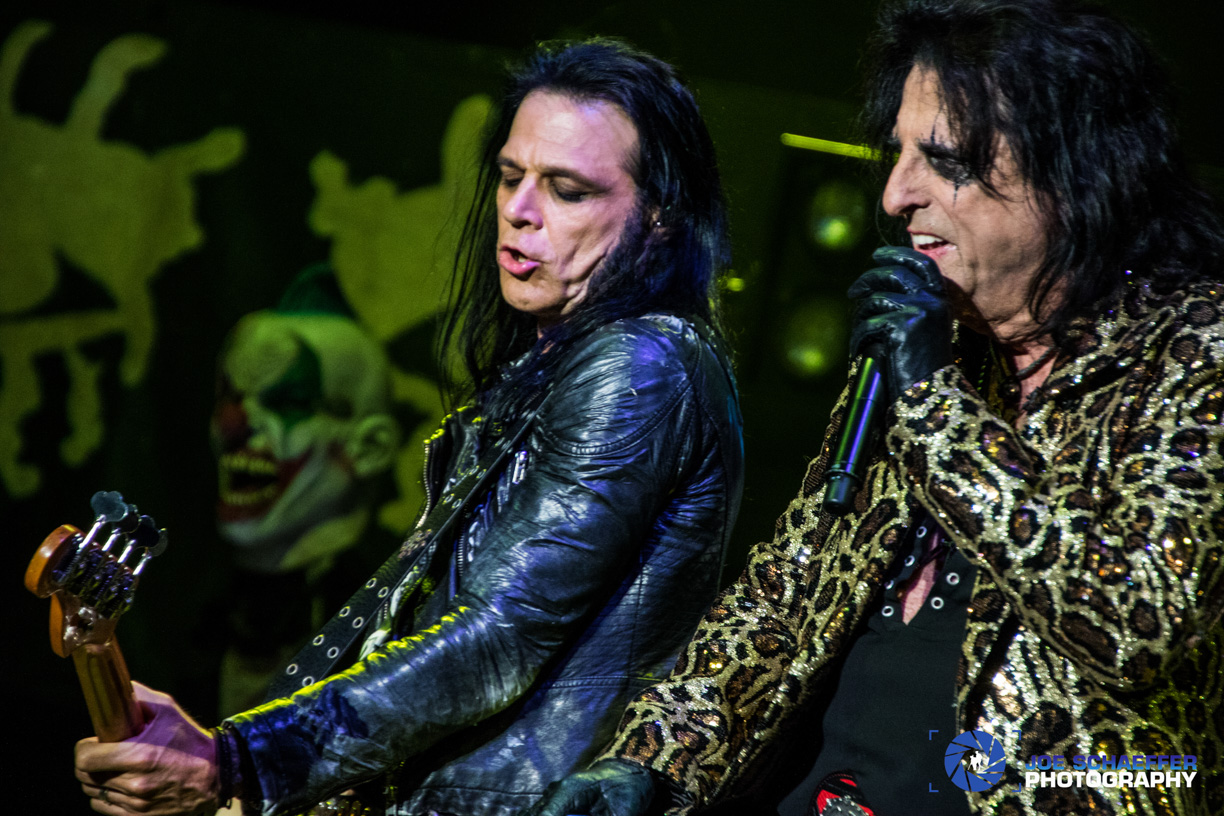 He’s such a consummate showman with a flair for the theatrical that it makes it hard to be let down. I’ve convinced people who weren’t fans to go see him and they walked away amazed and surprised at how great the show truly is.

The Ballad of Dwight Fry

The full photo album can be found here: