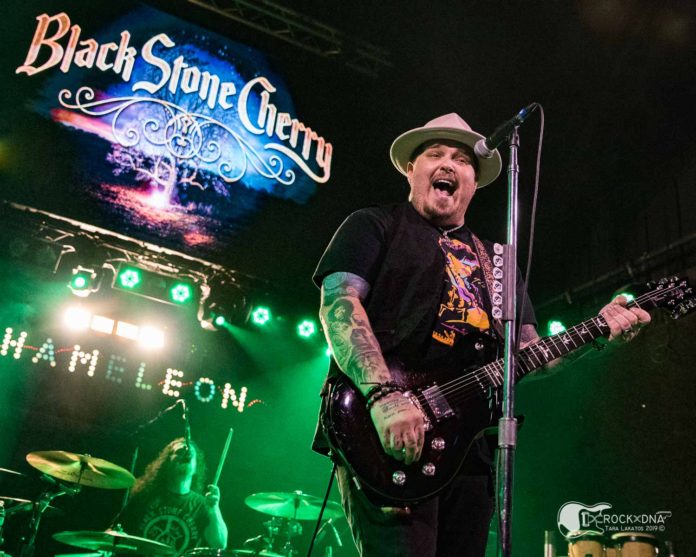 Black Stone Cherry lit up the stage of the Chameleon Club in Lancaster, PA on April 29th.  They brought with them two incredible bands Thomas Wynn and the Believers and Tyler Bryant and the Shakedown.  These three bands brought a perfect blend of rock, blues, and southern charm to Amish Country.

Thomas Wynn and the Believers 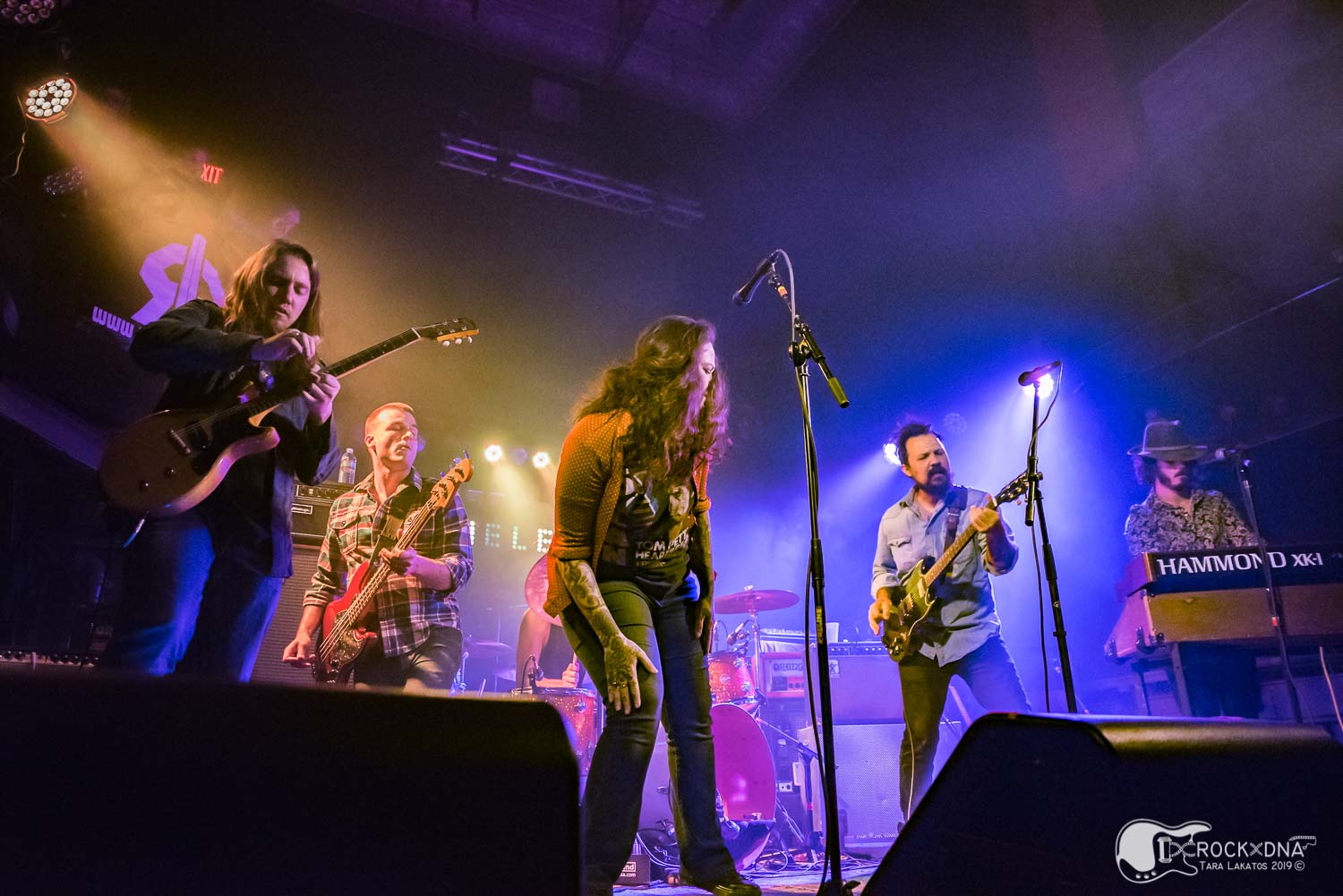 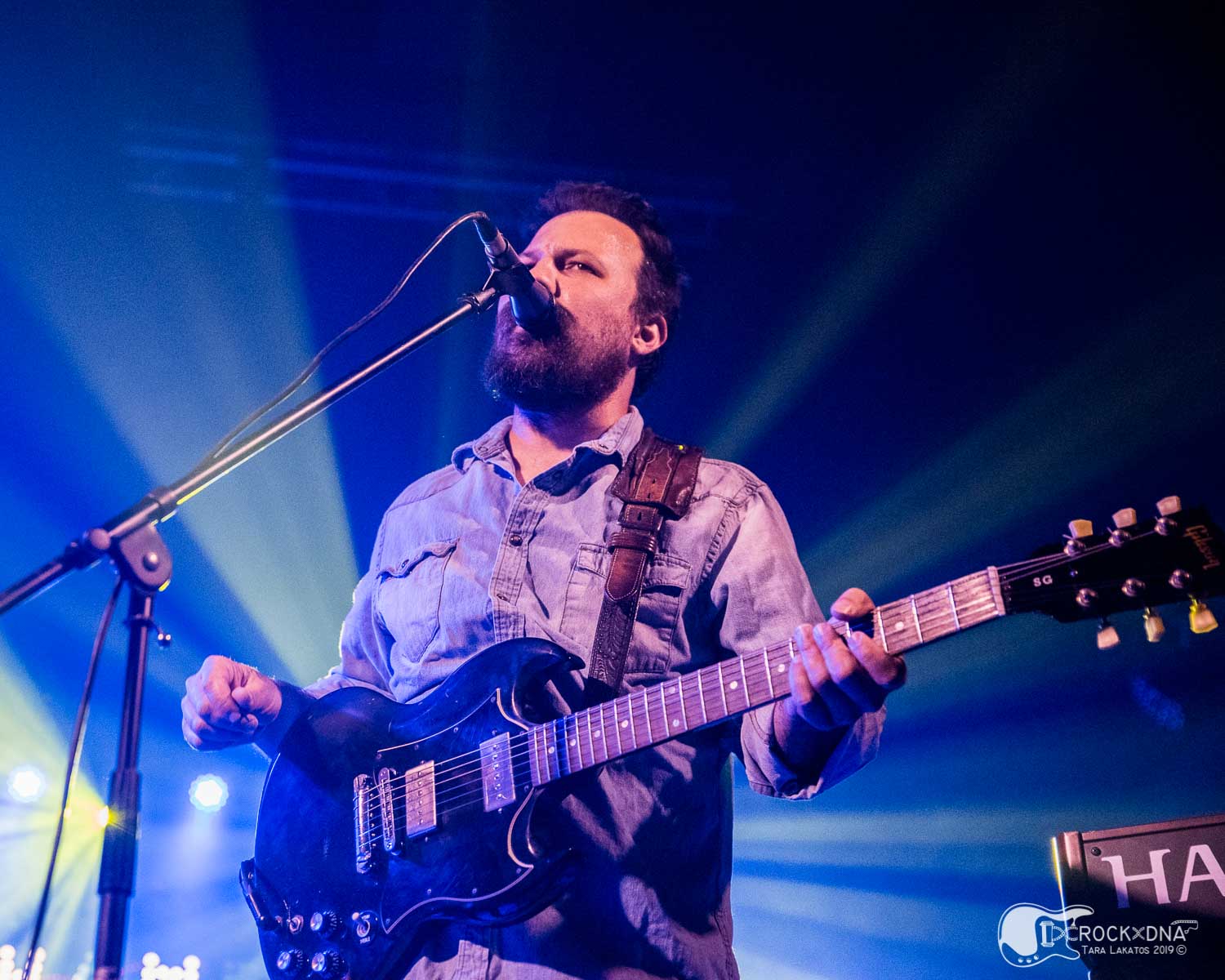 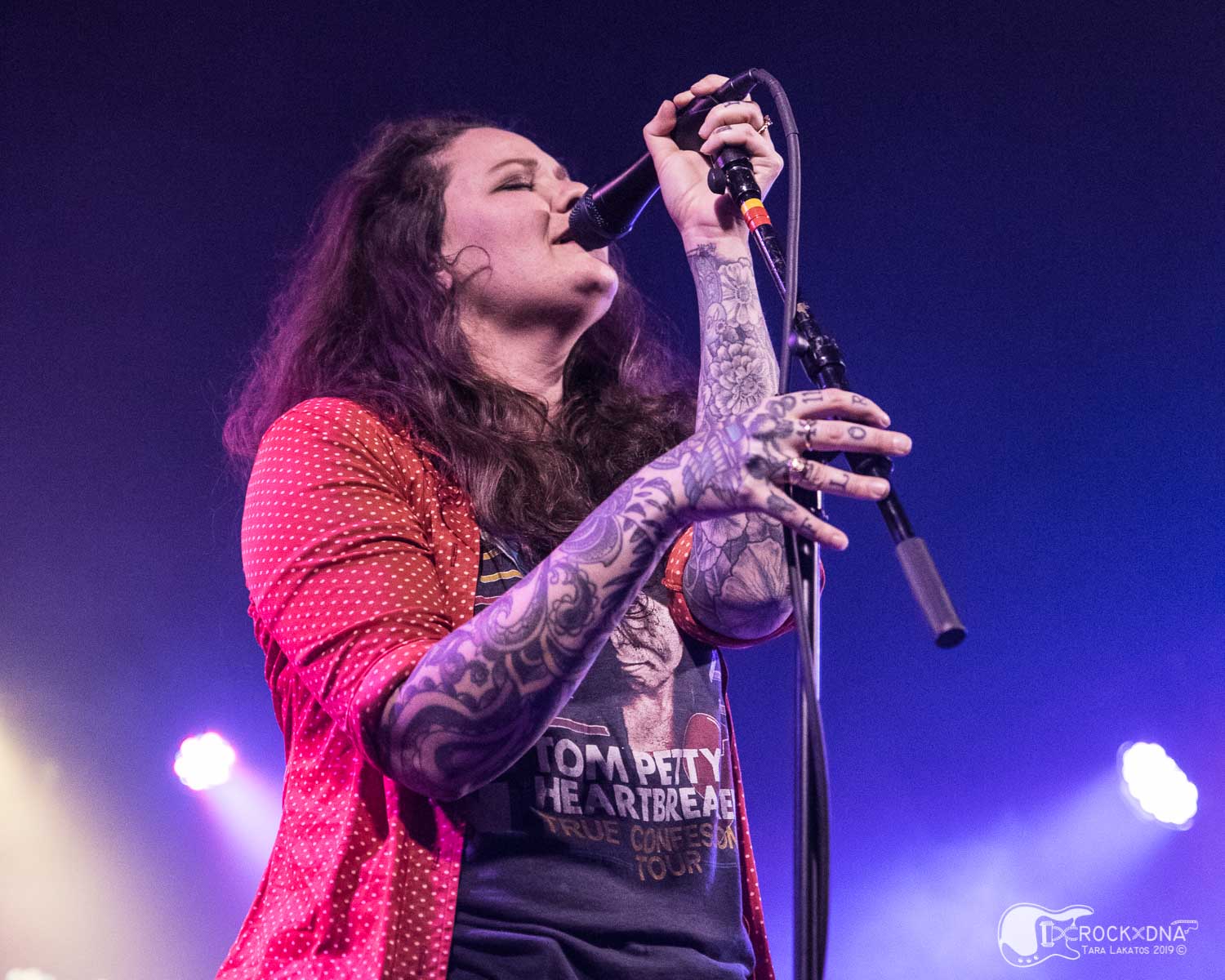 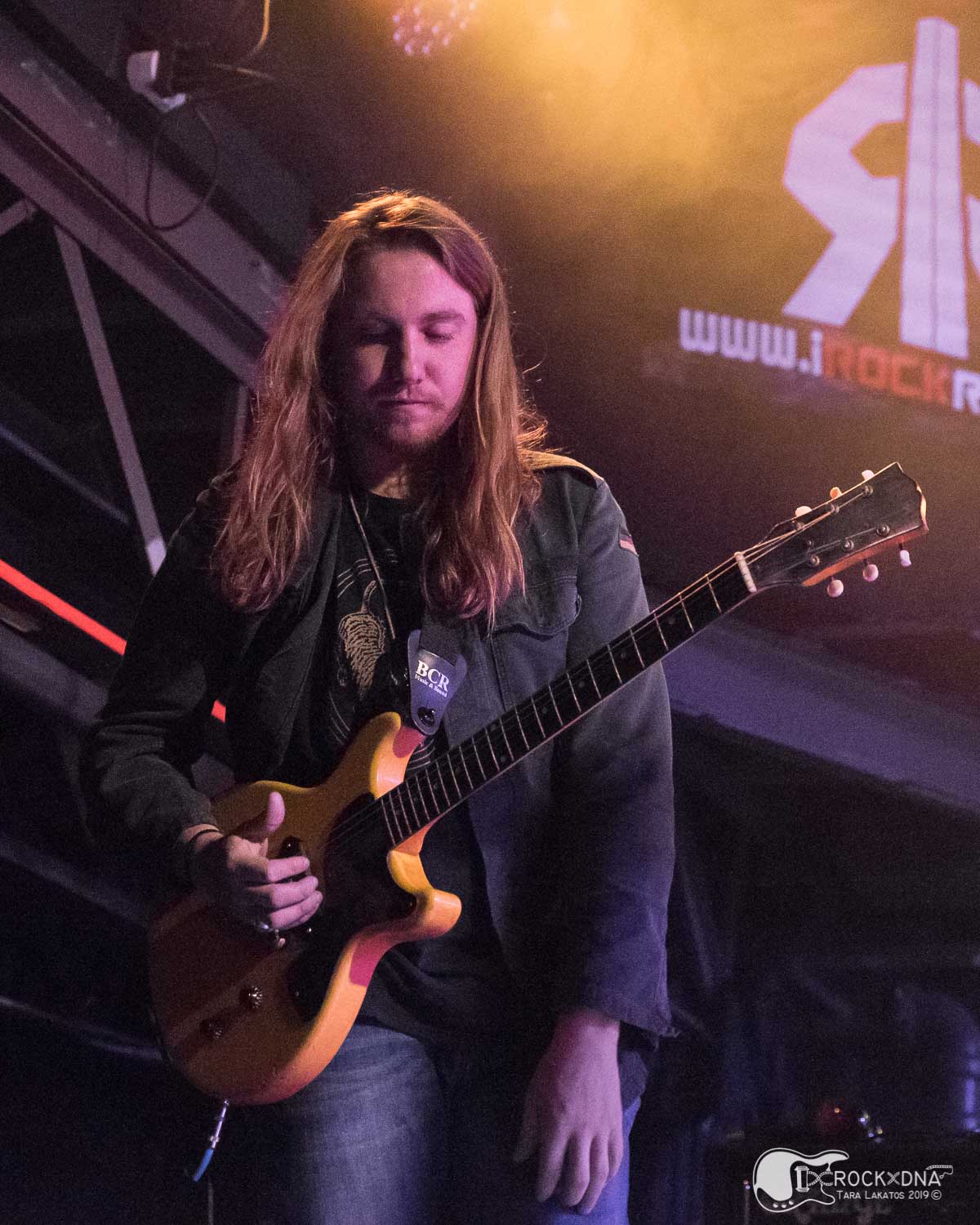 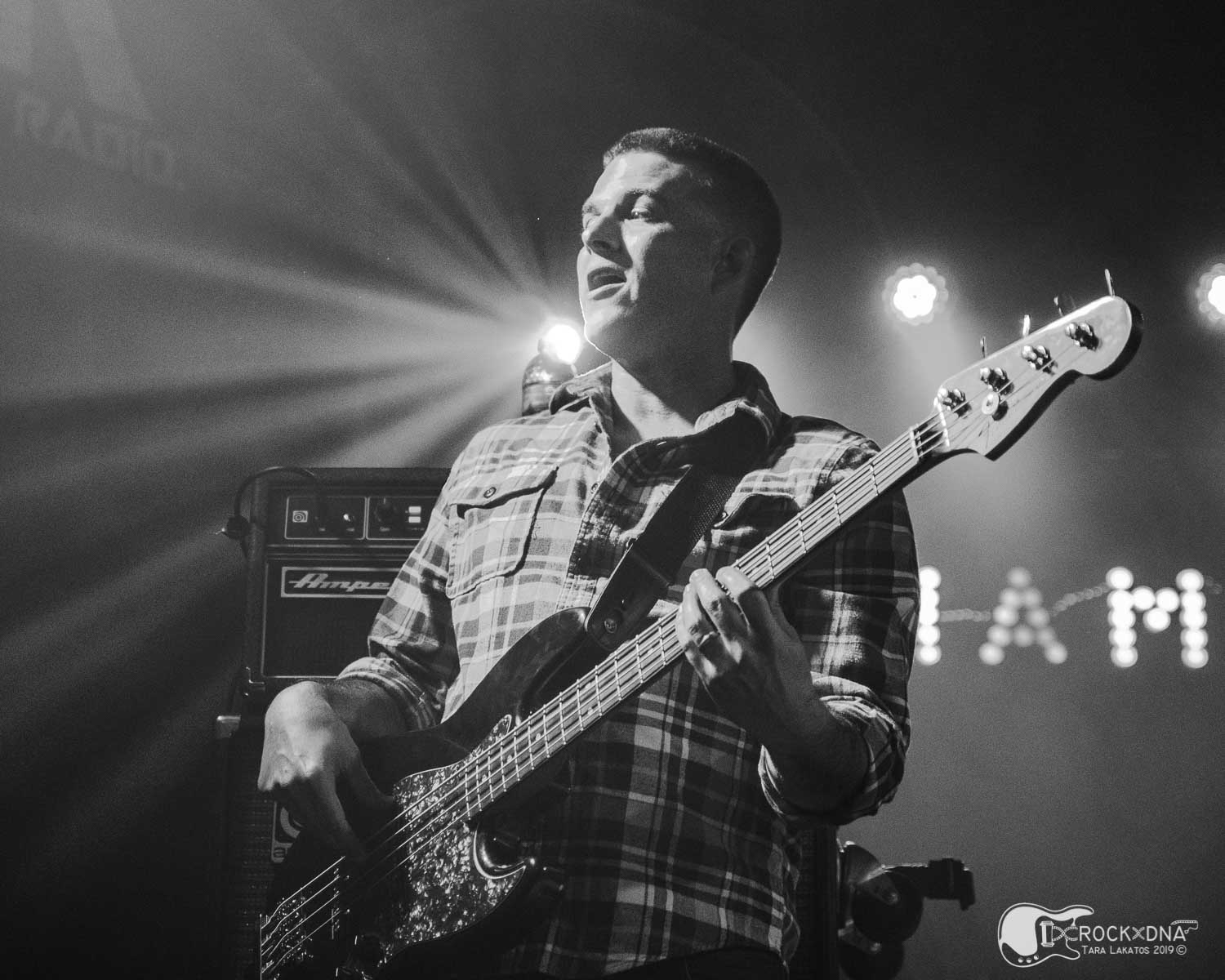 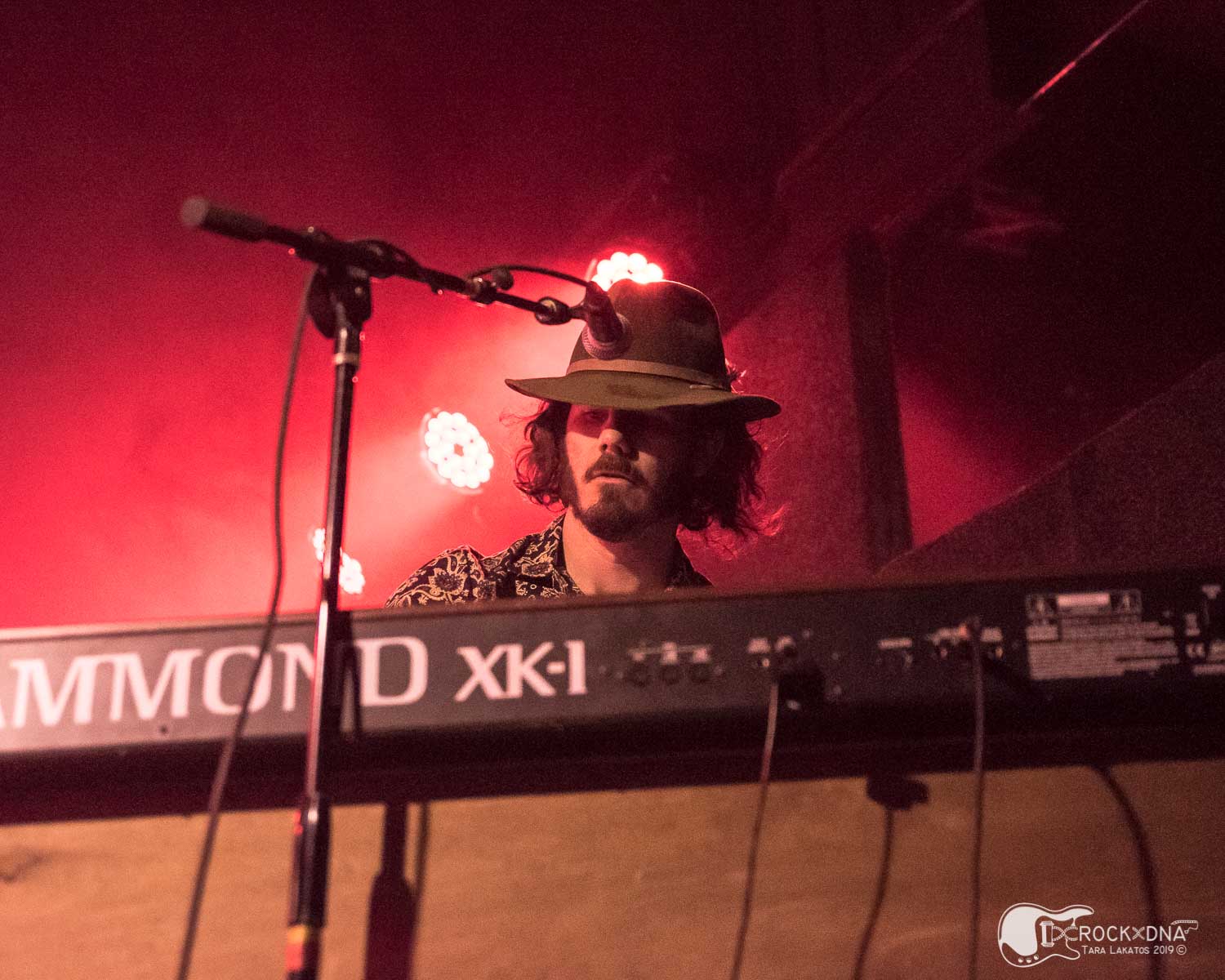 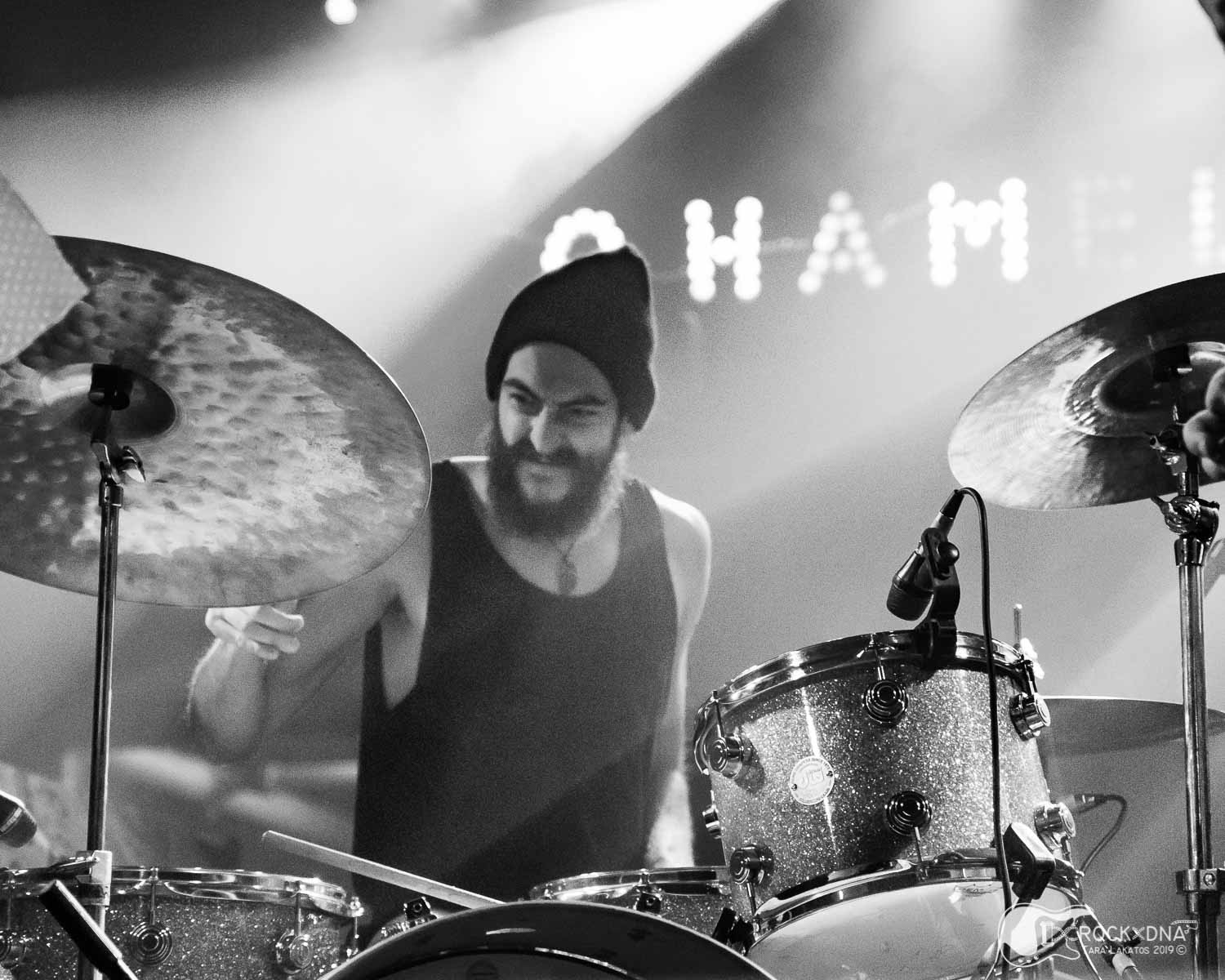 This band was an absolute treat and a great compliment to the tour.  Their music reminds me of a blend of Lynyrd Skynyrd and 1984 John Mellencamp.  It’s blend of rock and country, but they don’t fit into the box of what I’d typically call southern rock.  John has a mellow voice that blends incredibly with Olivia’s to produce feel good tones.  The musicianship was tight and Daniel’s stage presence was fun.  He’s the newest member of the band and he seemed right at home, he was all smiles for camera.  Thomas Wynn and the Believers have a new single, ”Atlantic City”, check it out, it’s music for the soul.

Tyler Bryant and the Shakedown 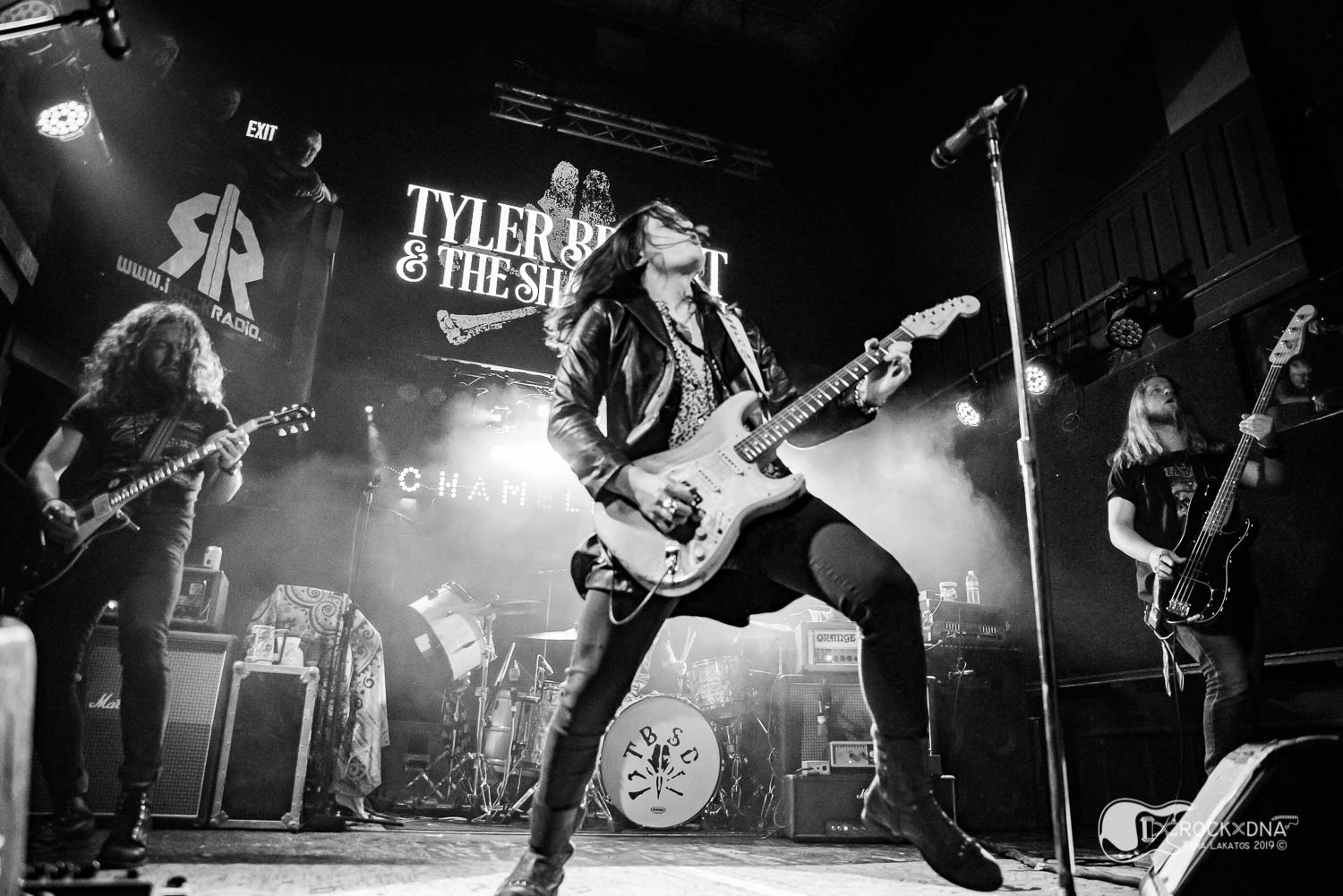 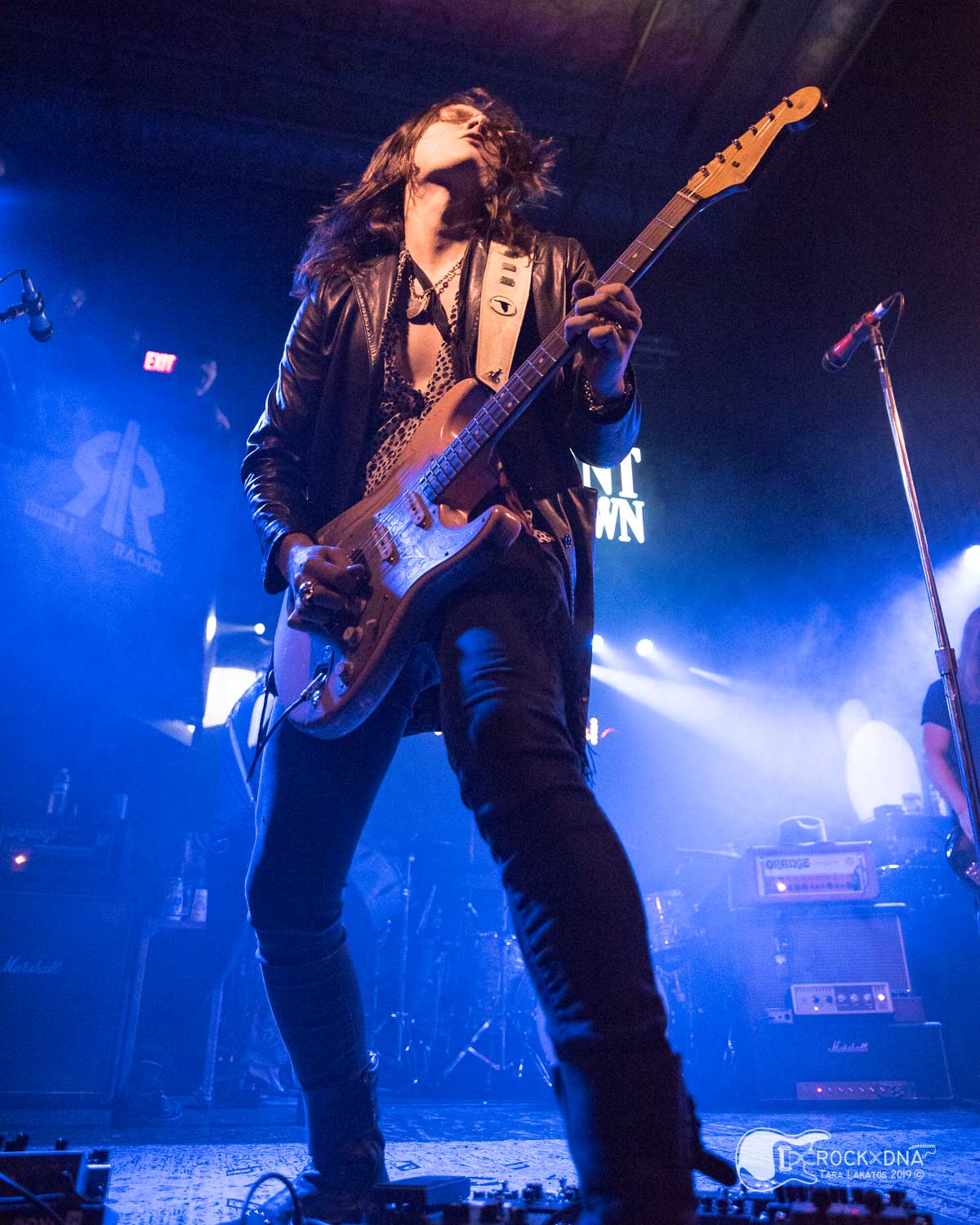 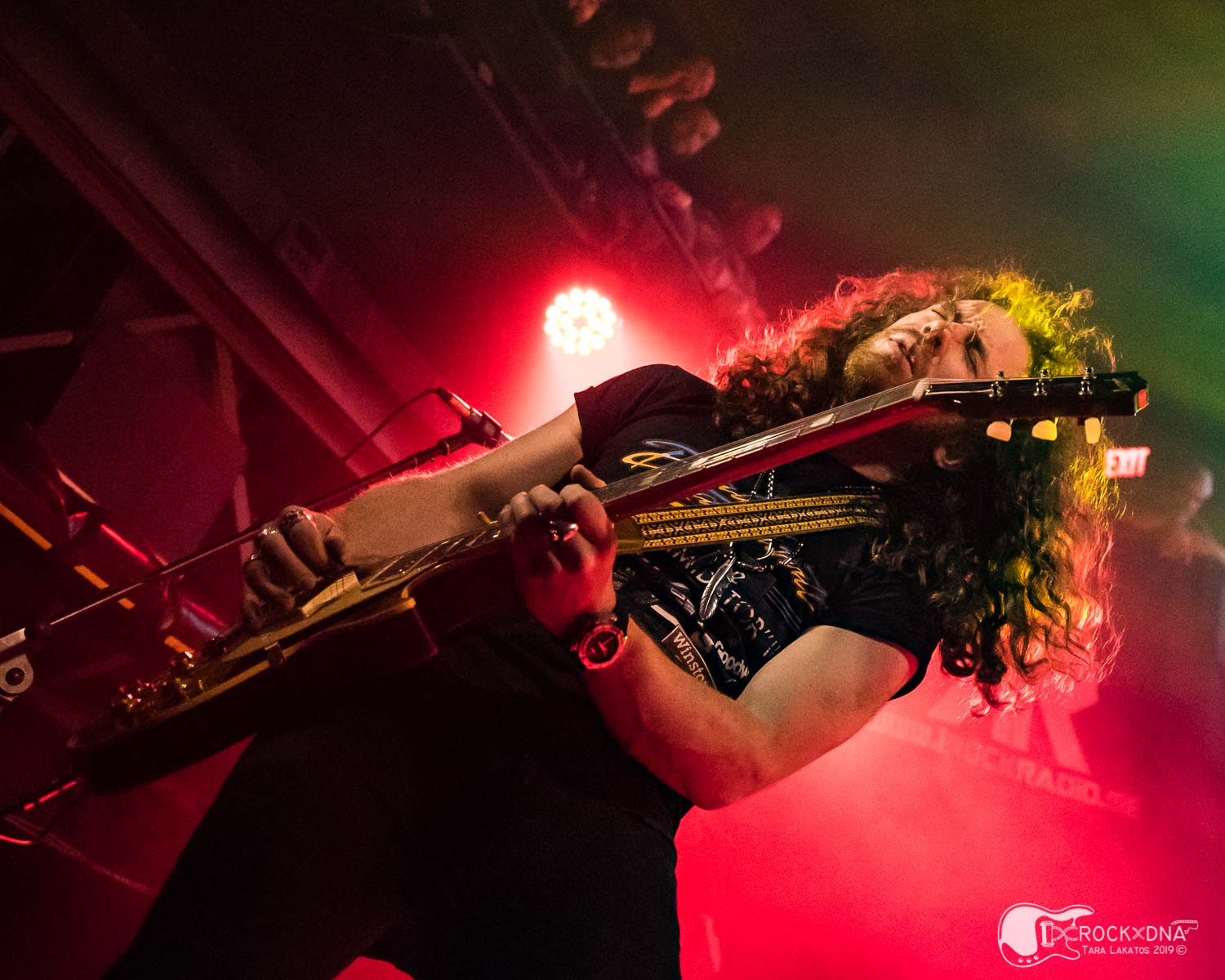 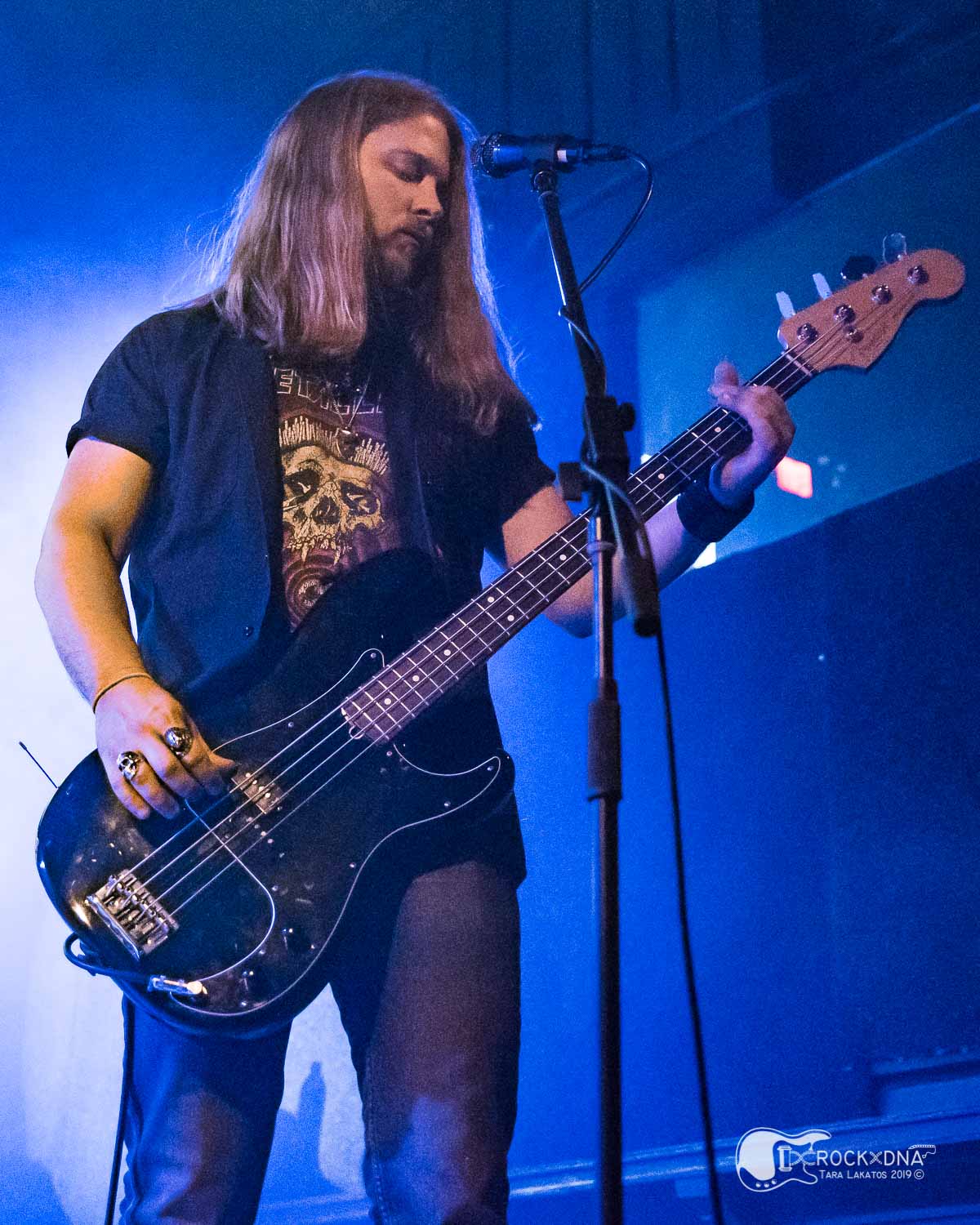 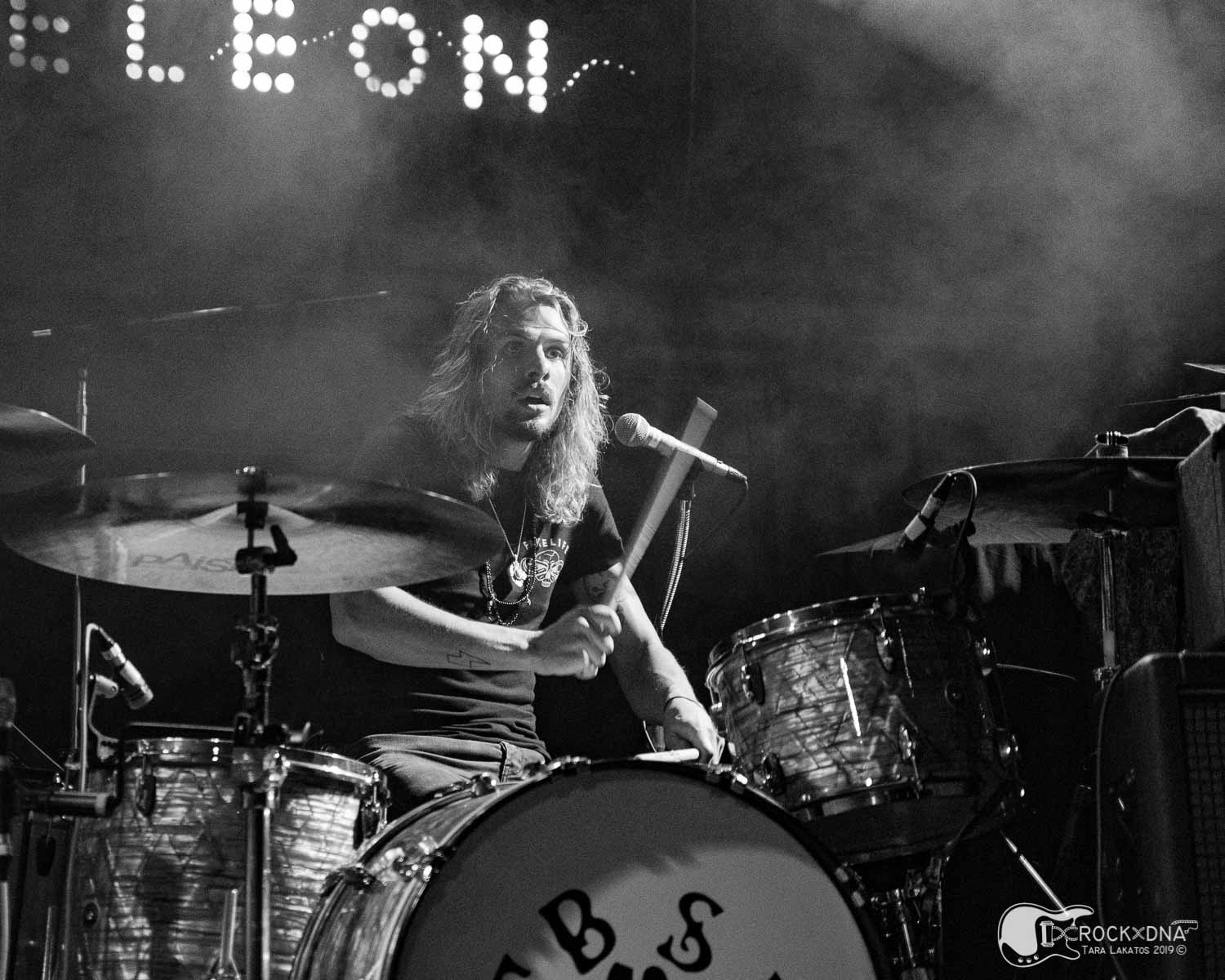 This was my second time seeing them, and I was as impressed as I was the first time.  Tyler is one of the best blues/rock guitarists around, he plays with a sense of emotion that is very rare; he becomes one with his instrument.  Graham’s guitar style compliments and enhances the intensity of their music. Noah and Caleb complete this tight band. 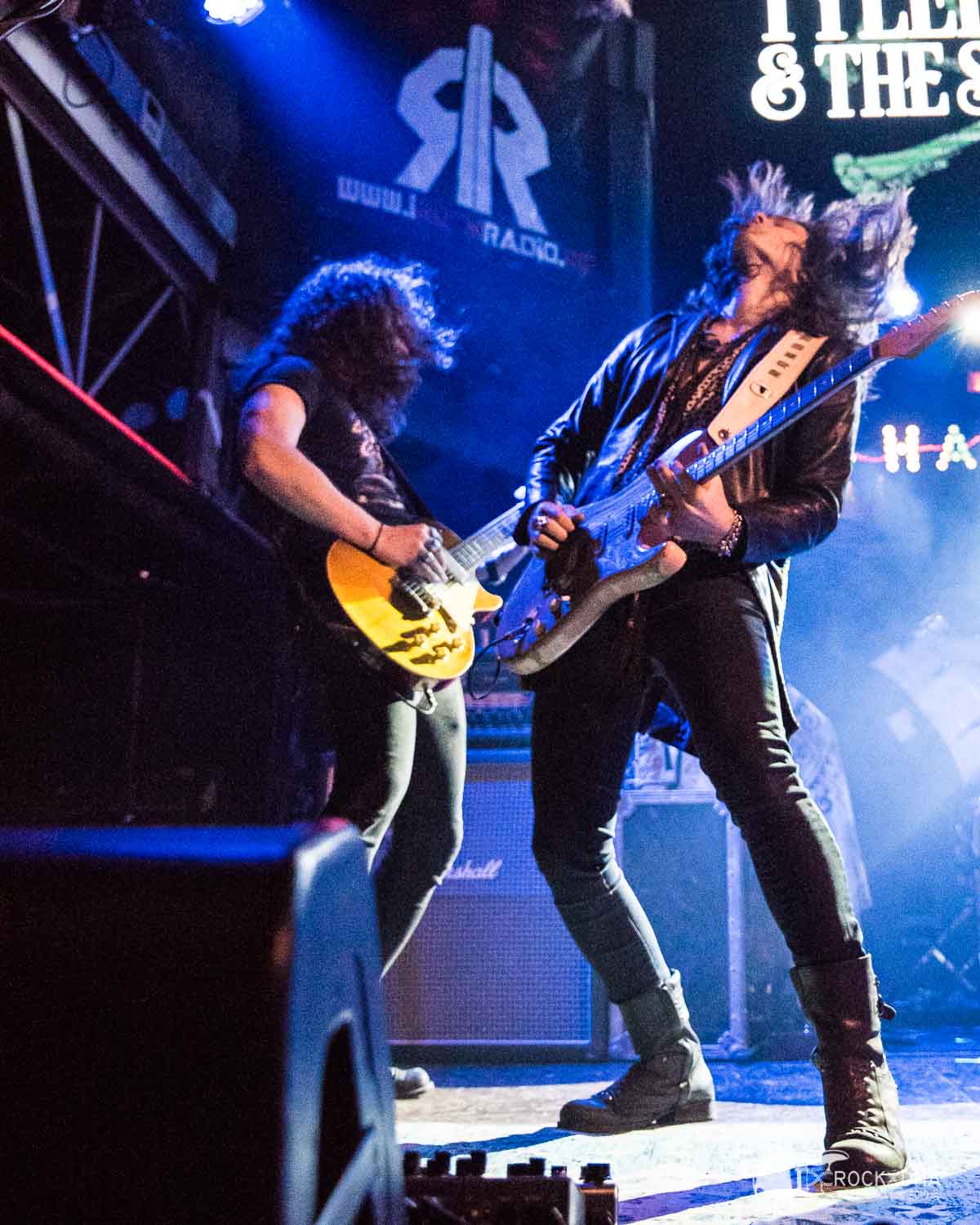 They played a couple of new songs mixed in with their live standards such as “Lipstick Wonder Woman” and “Ramblin’ Bones”.  One new track, “Ride”, Tyler explained was about gratitude and enjoying the moment. He spoke about his guitar, Pinky that had been stolen several years ago and was recently returned to him by a guy that happened to buy it in Spokane.  This song has simple lyrics and a super groove.  I love how Tyler can perfectly match his vocals to his unique guitar tone and this song showcases that. 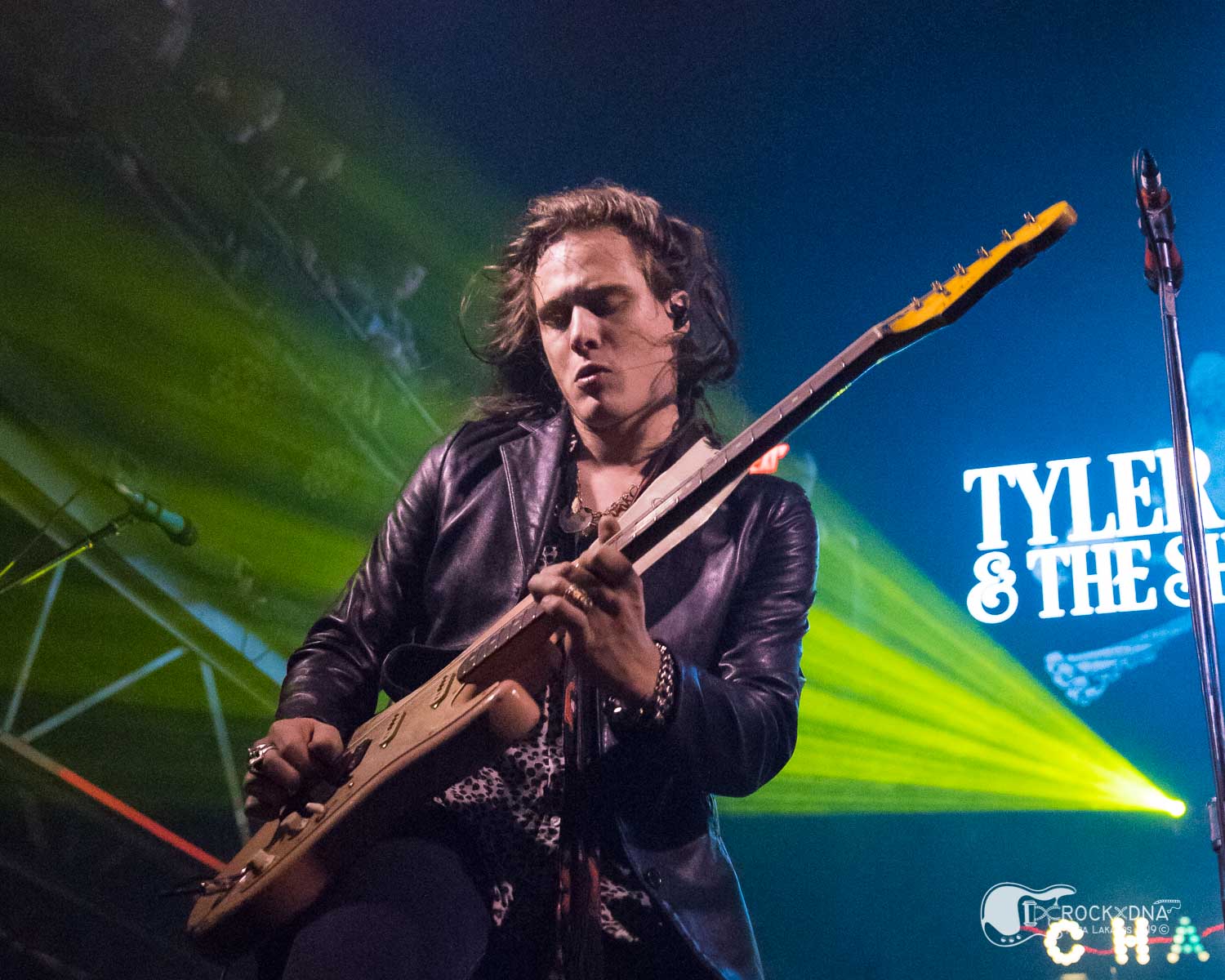 The second new song they played is their current single, “On the Next”.  The guitar riff on this song is buzzy, and is overlaid with Tyler’s short solos.  I can’t say enough about how original this band is and how talented they are as musicians.  If they come your way, they are a must see. 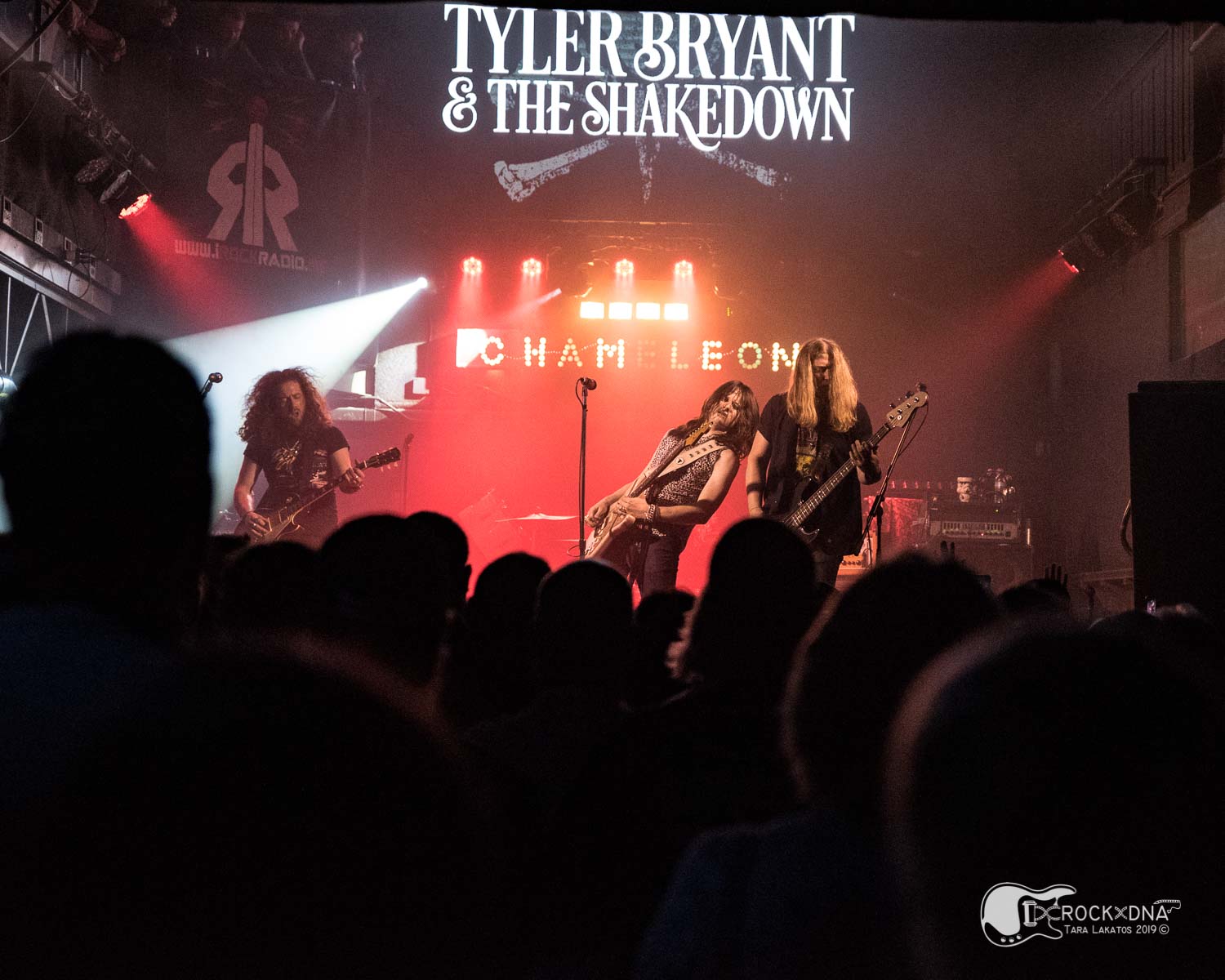 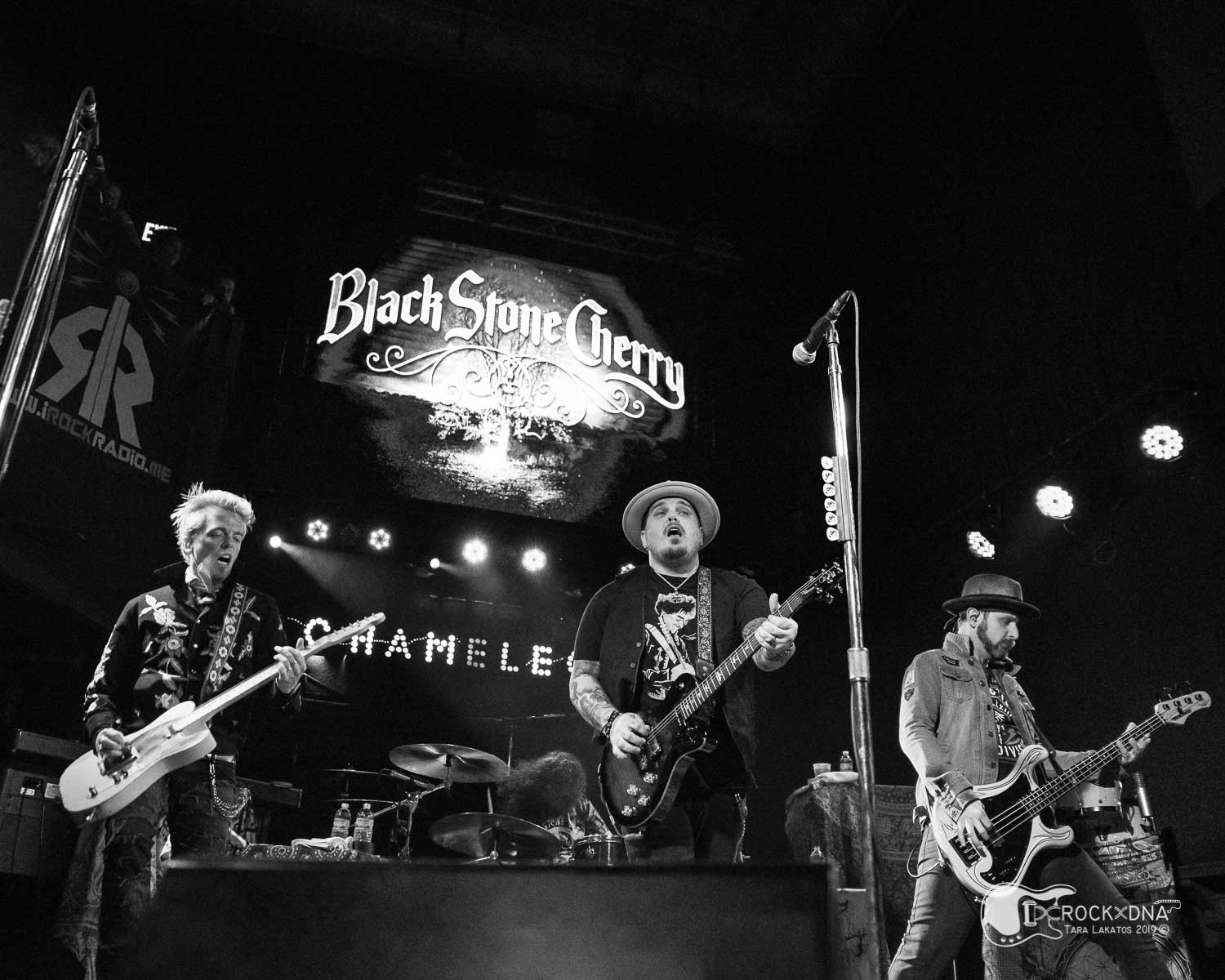 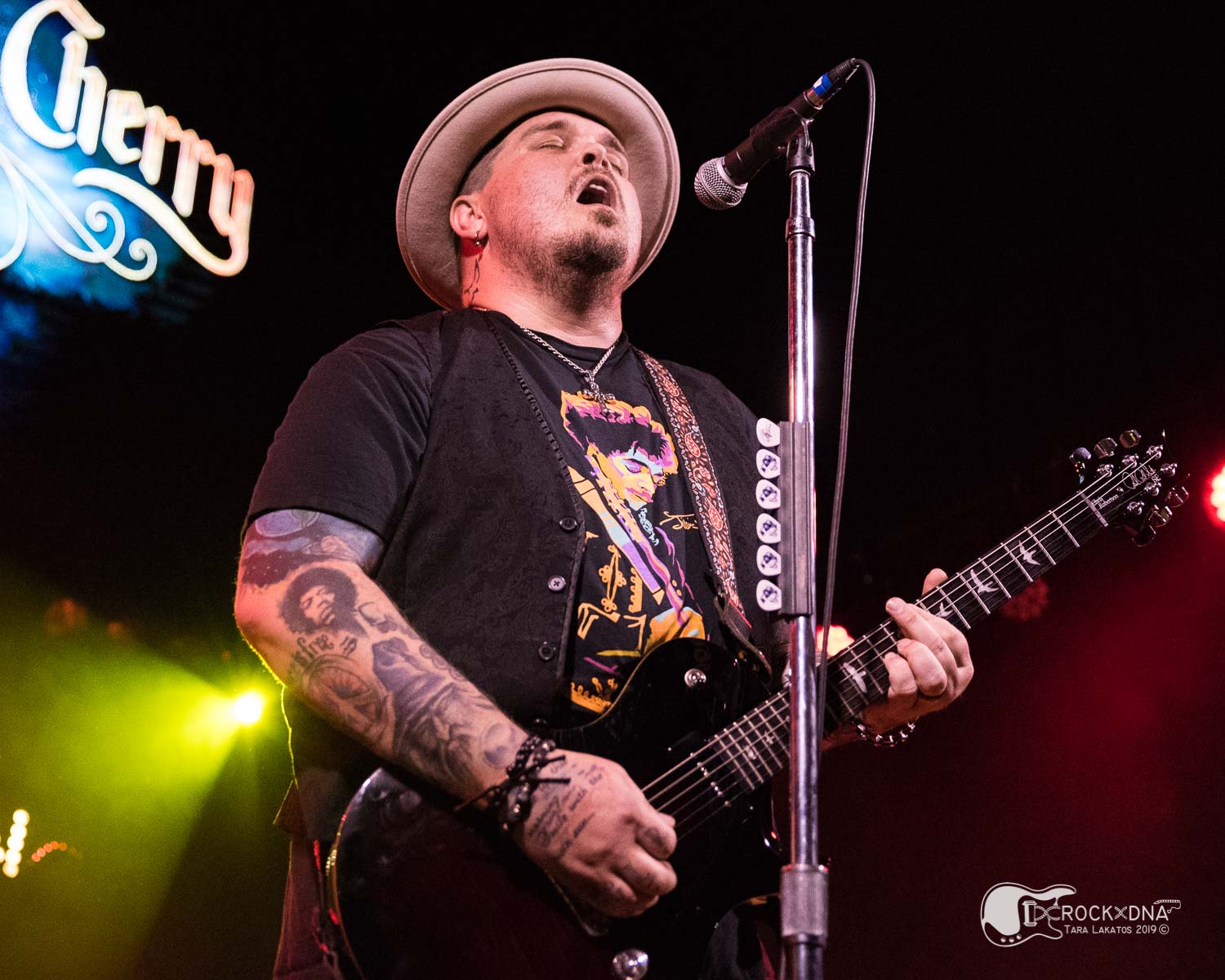 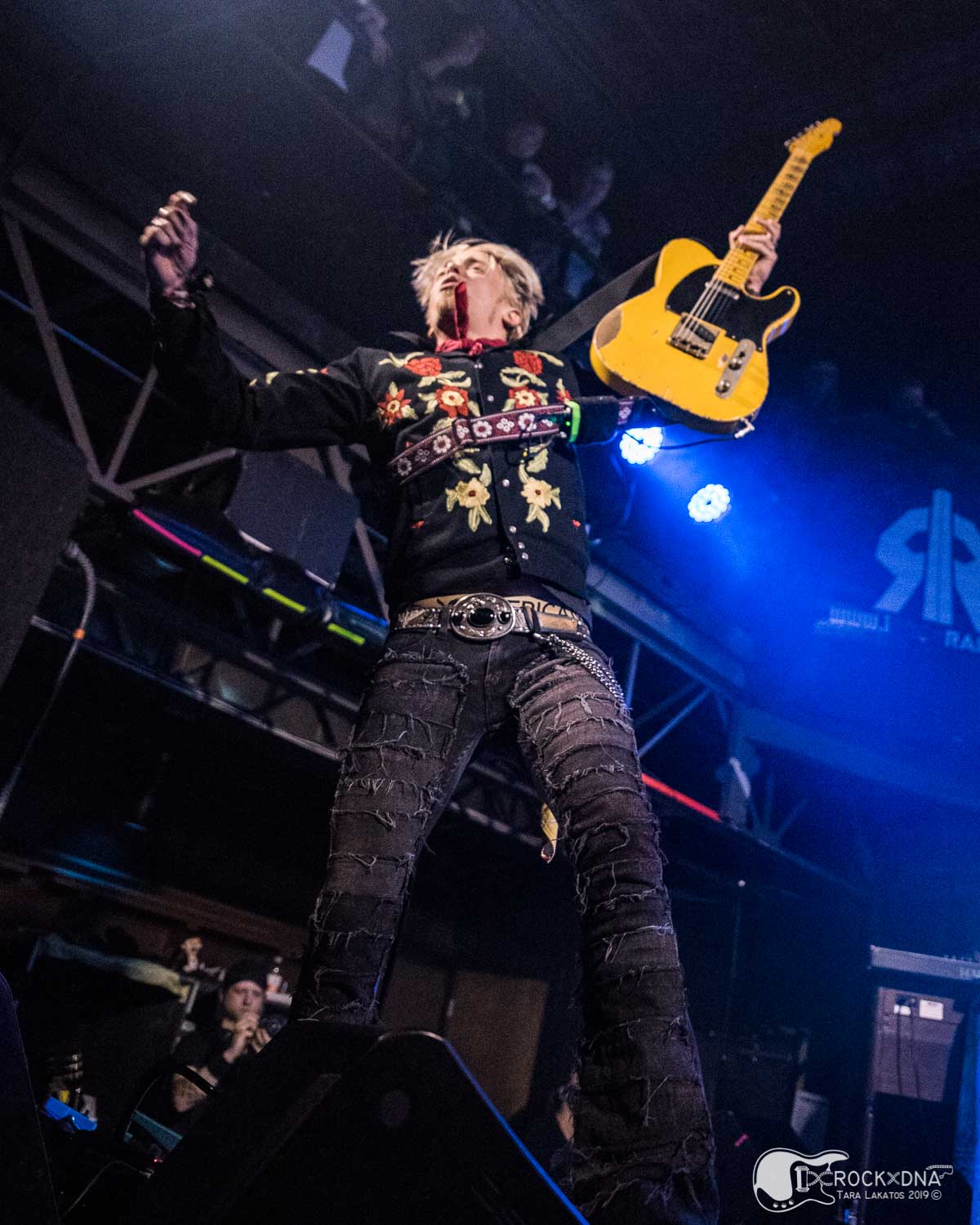 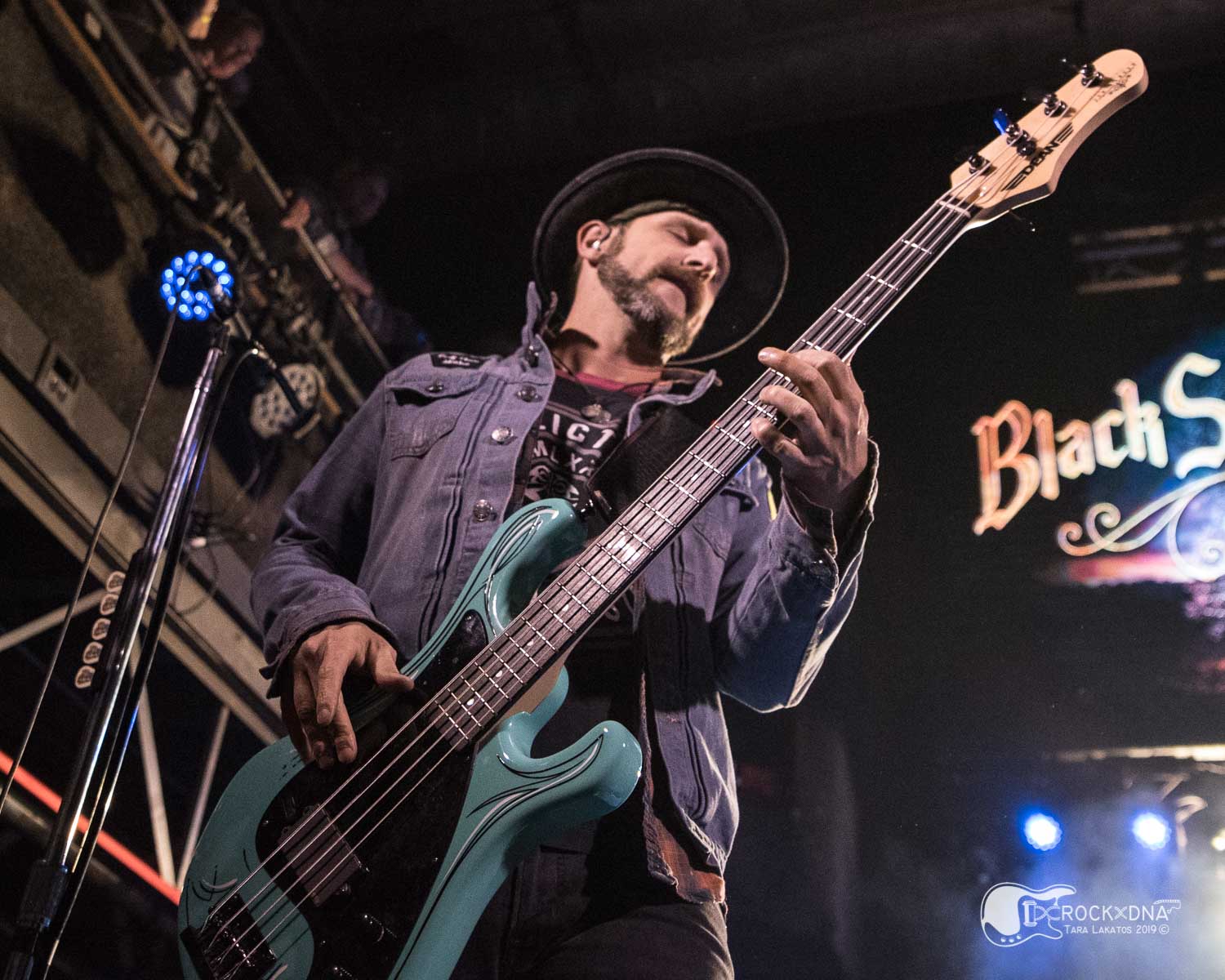 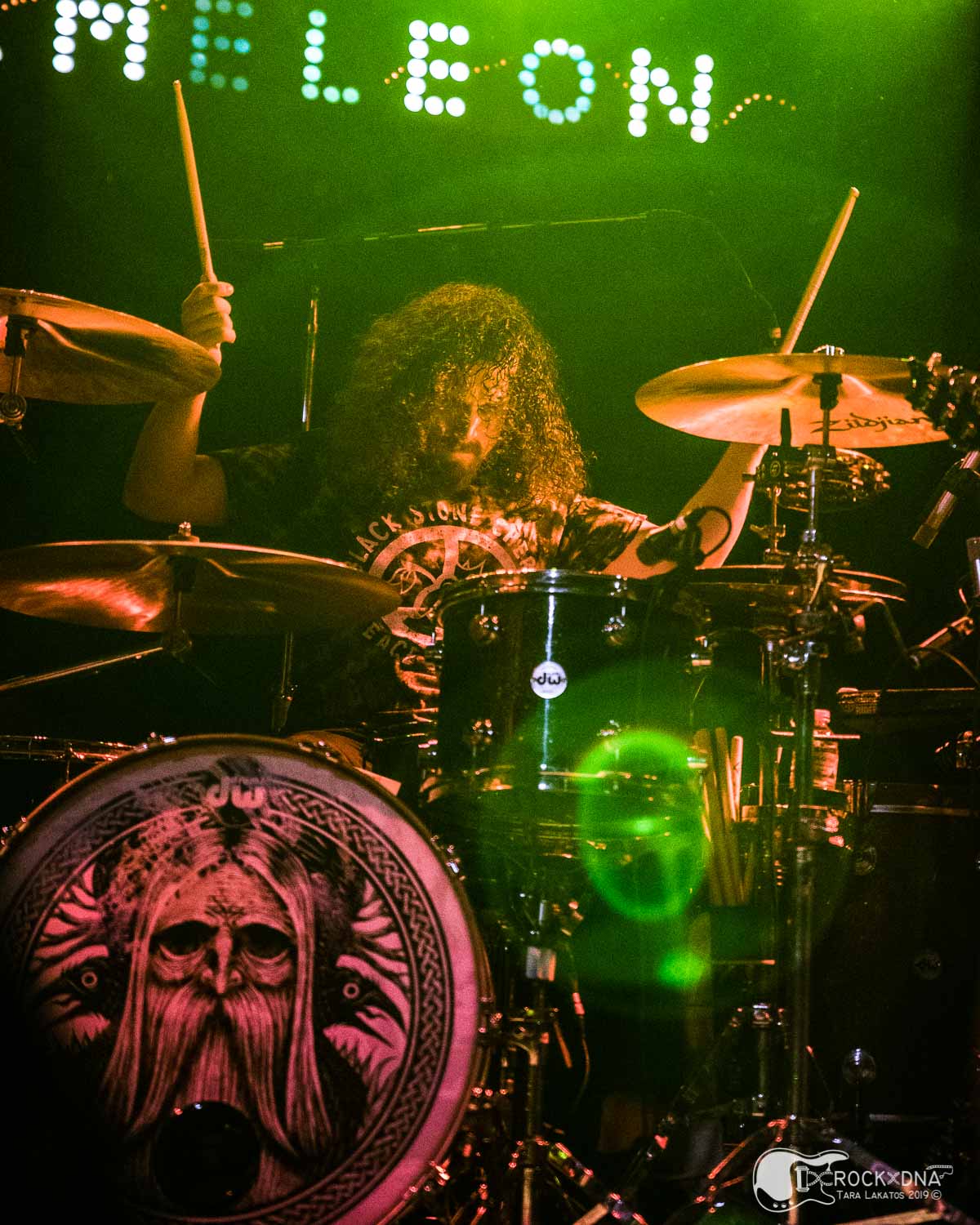 To me Black Stone Cherry is one of America’s hidden gems.  In Europe this band can sell out a huge arena, and on this night they played to a few hundred people in a small club. 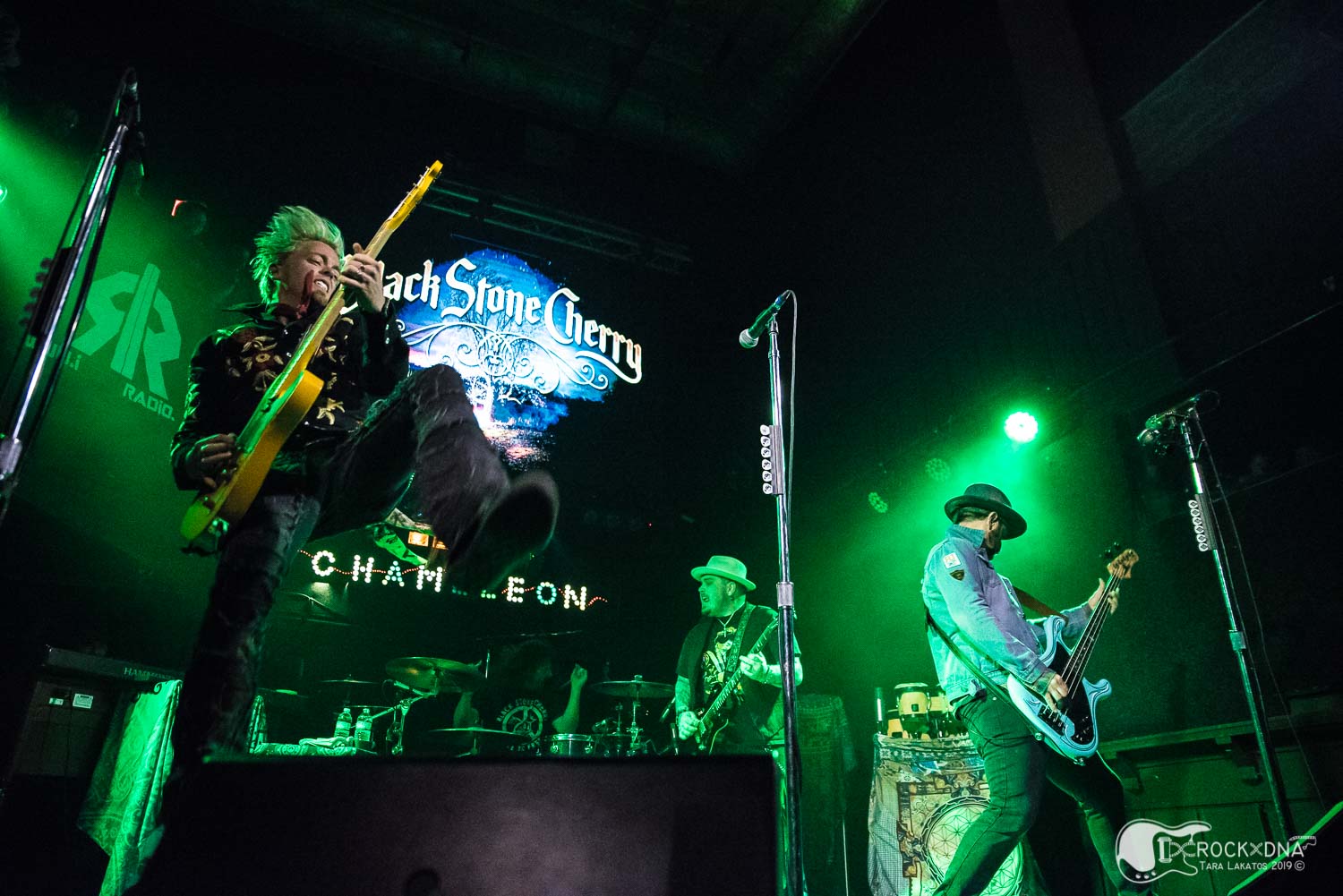 They opened their set with “Burnin’” from their current release “Family Tree”.  Chris’ vocals were spot on as usual, his voice is smooth with a bit of a southern rock growl.  Next up was “Me and Mary Jane”, this song has such and incredible groove, John Fred’s drumming on this track is killer. Chris wears out his wah pedal on this one and Ben somehow keeps his rhythm going while running and jumping all over what was a very compact stage.  The crowd really found themselves with the song as well turning the floor into one big dance party. 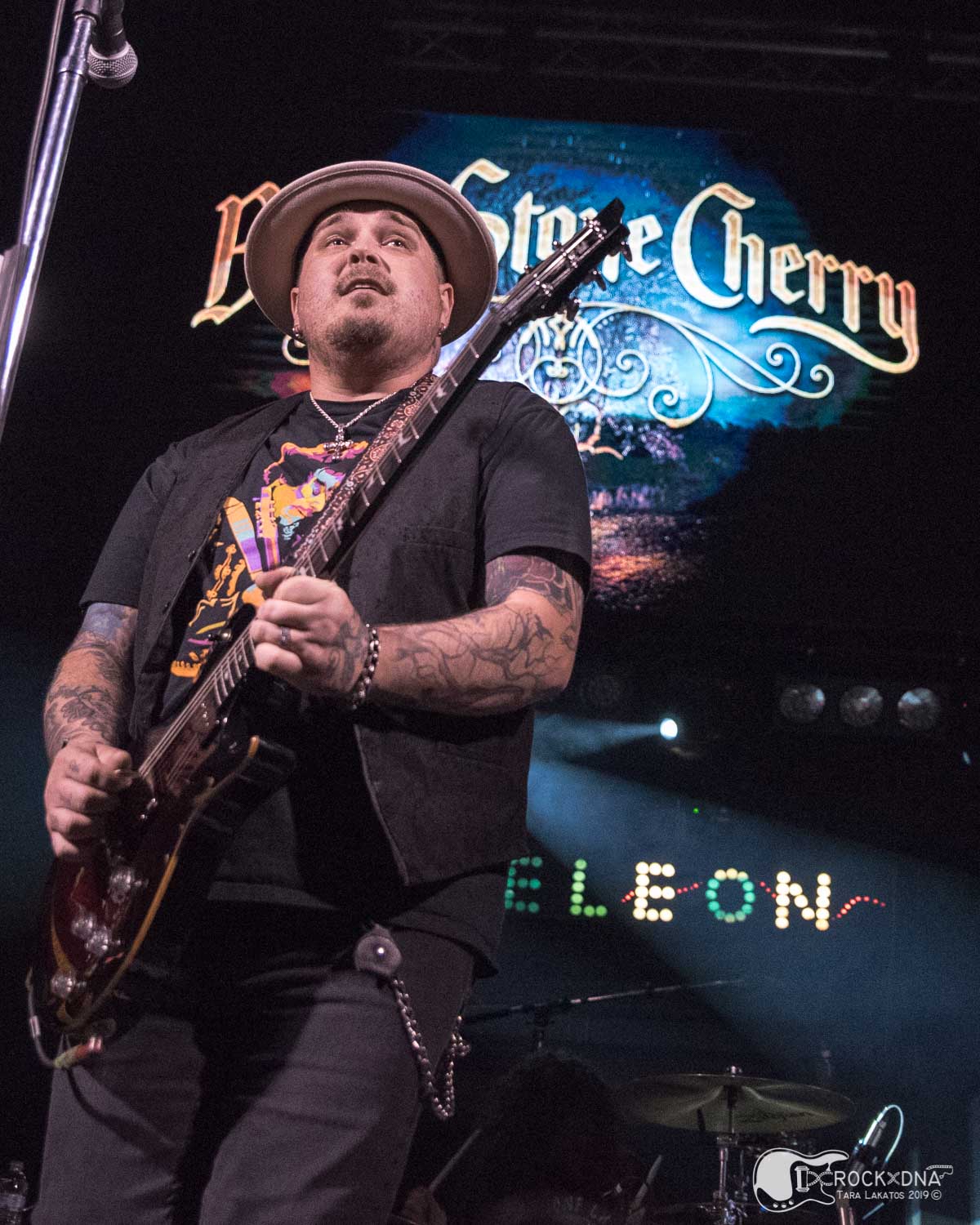 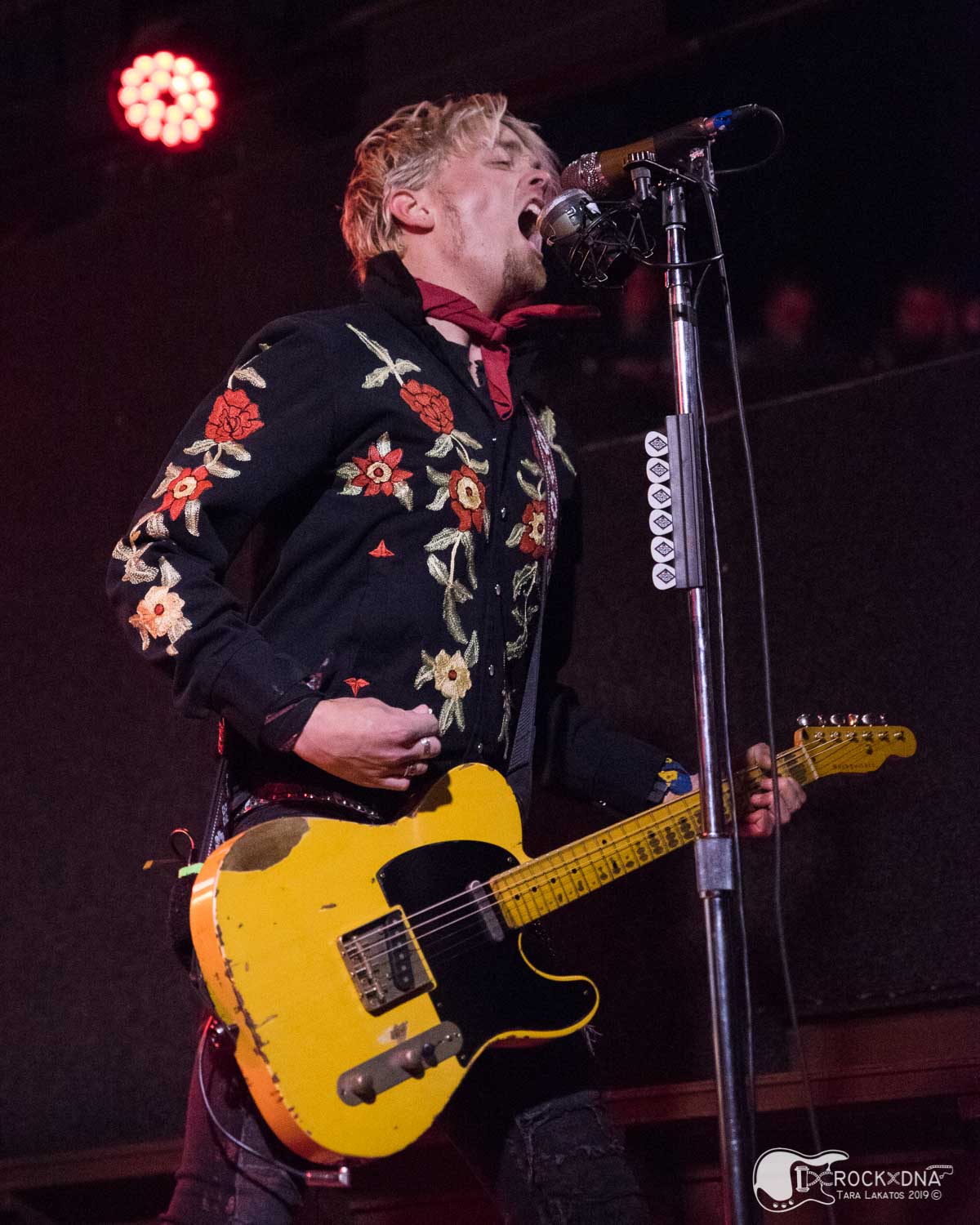 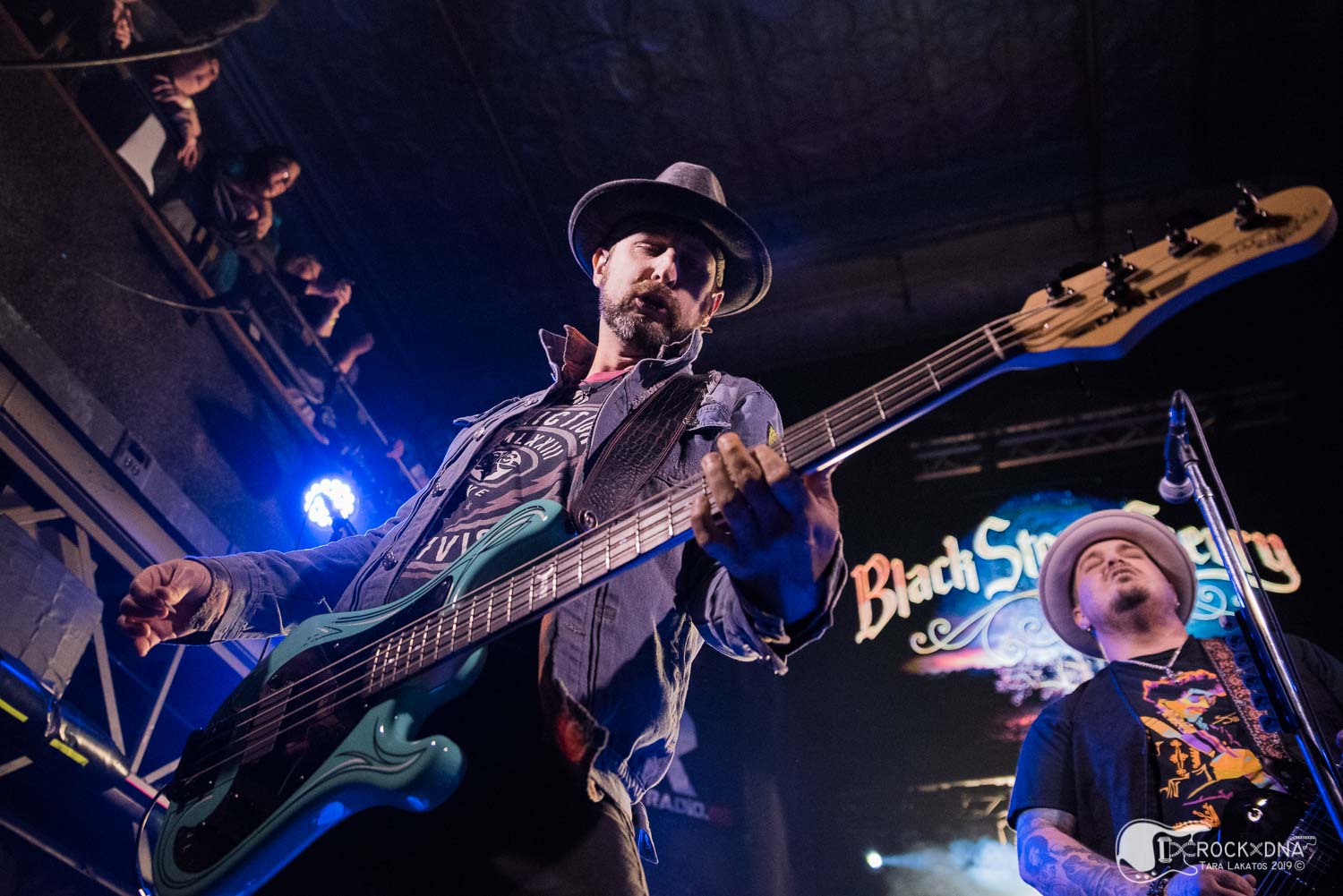 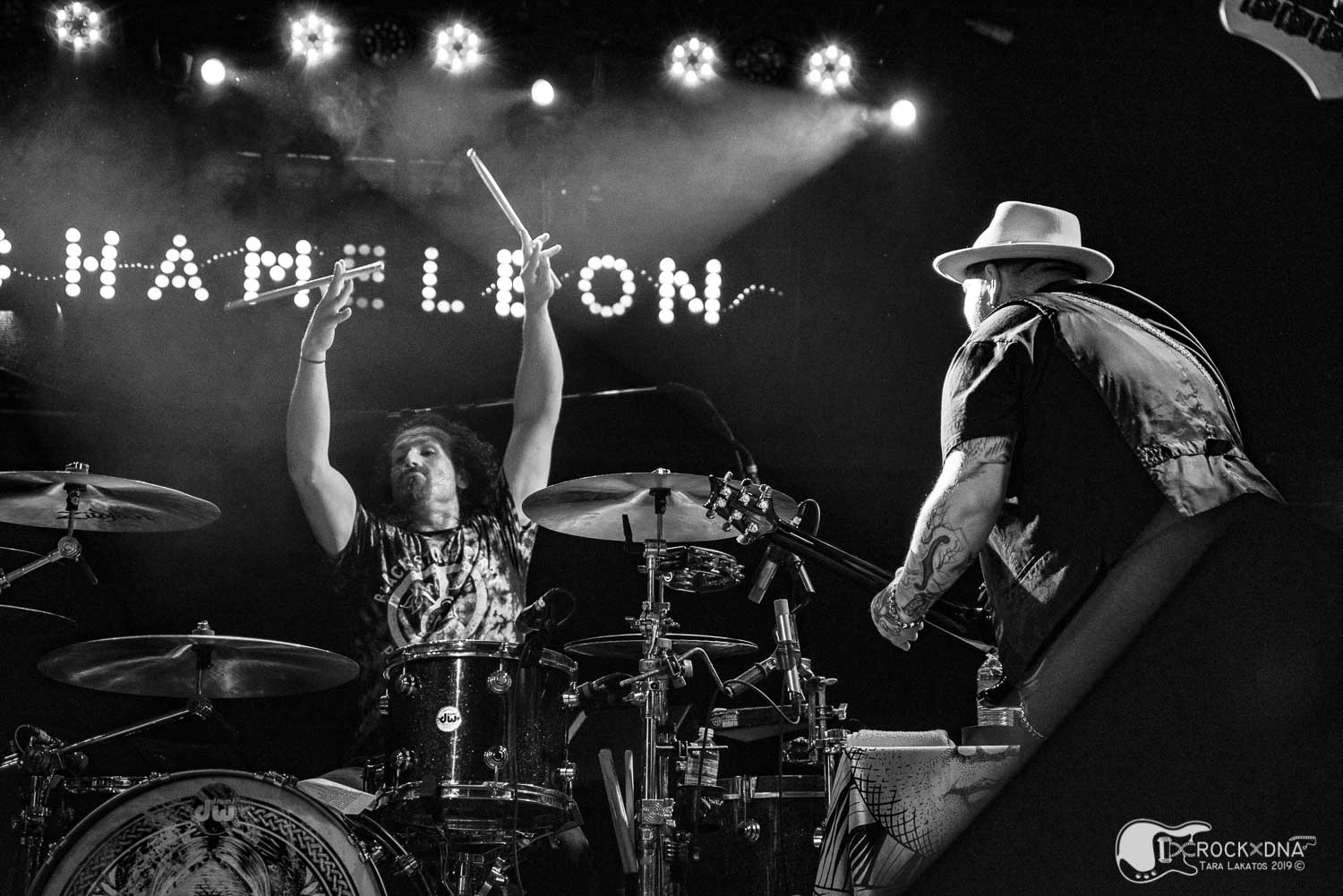 Rounding out their opening 3 songs was “Blind Man” from their sophomore album.  This one was even faster paced then the previous two songs, Chris ripped a couple of amazing solos.  It’s a bit different seeing the lead vocalist playing lead guitar also, but Chris is incredible at both. 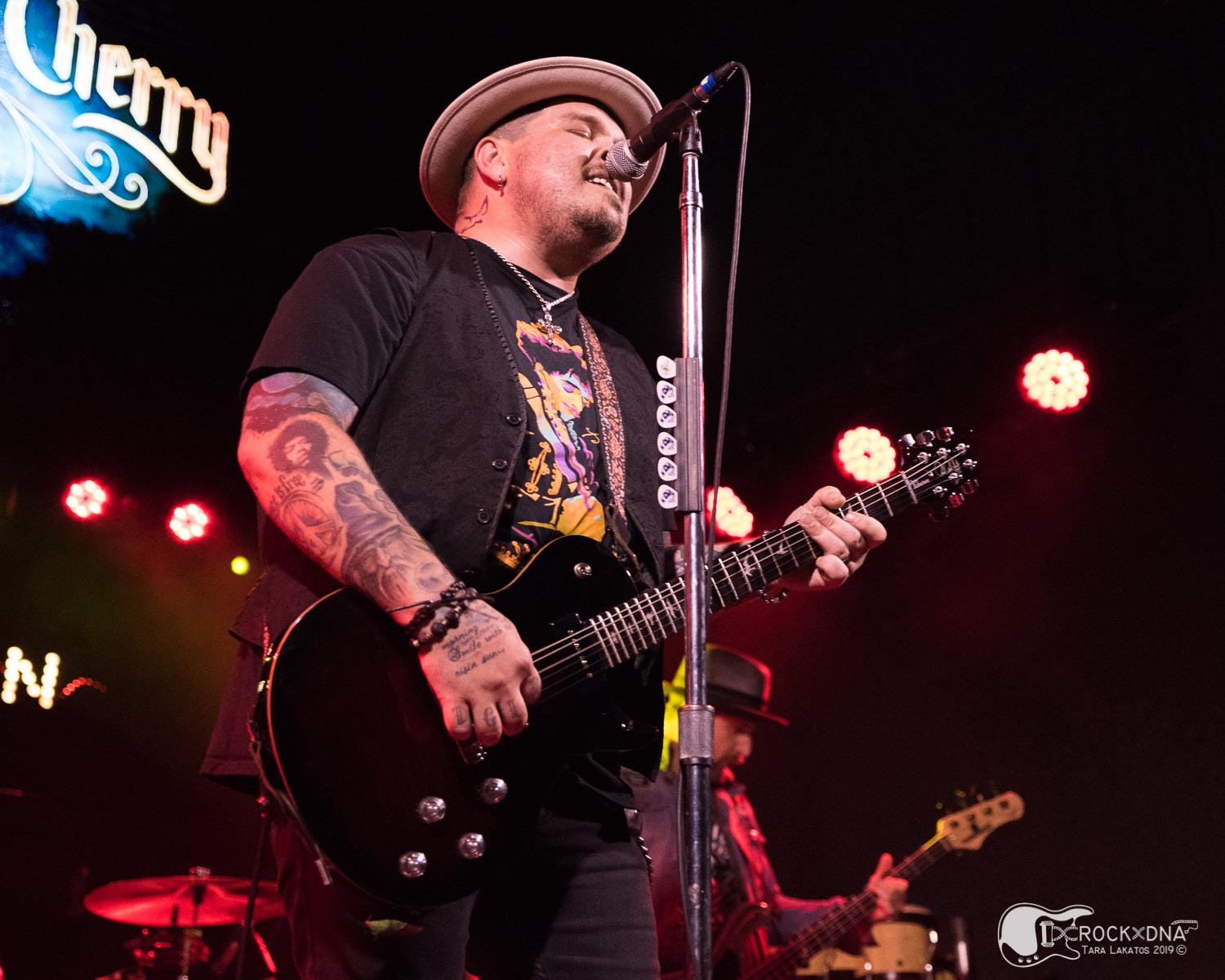 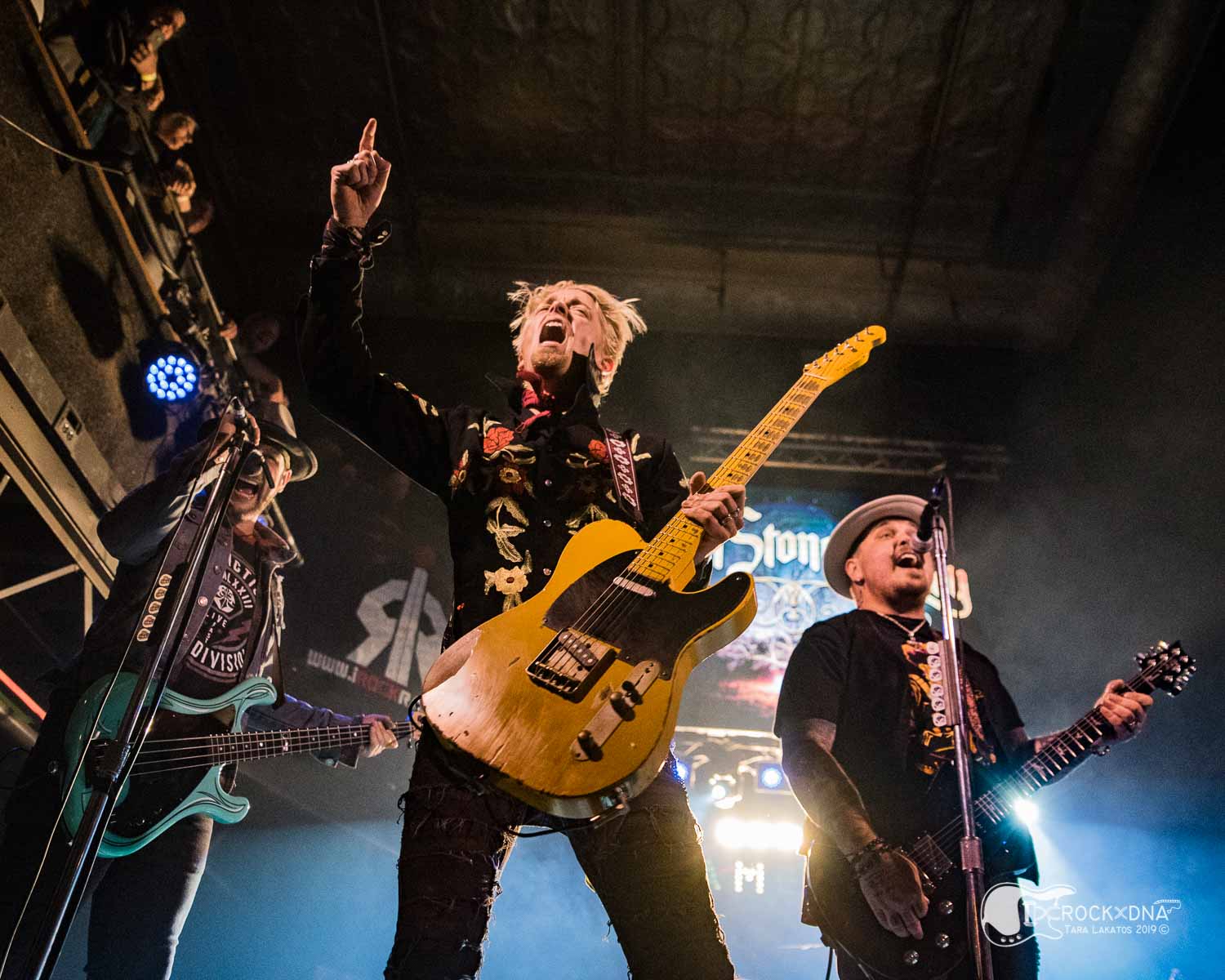 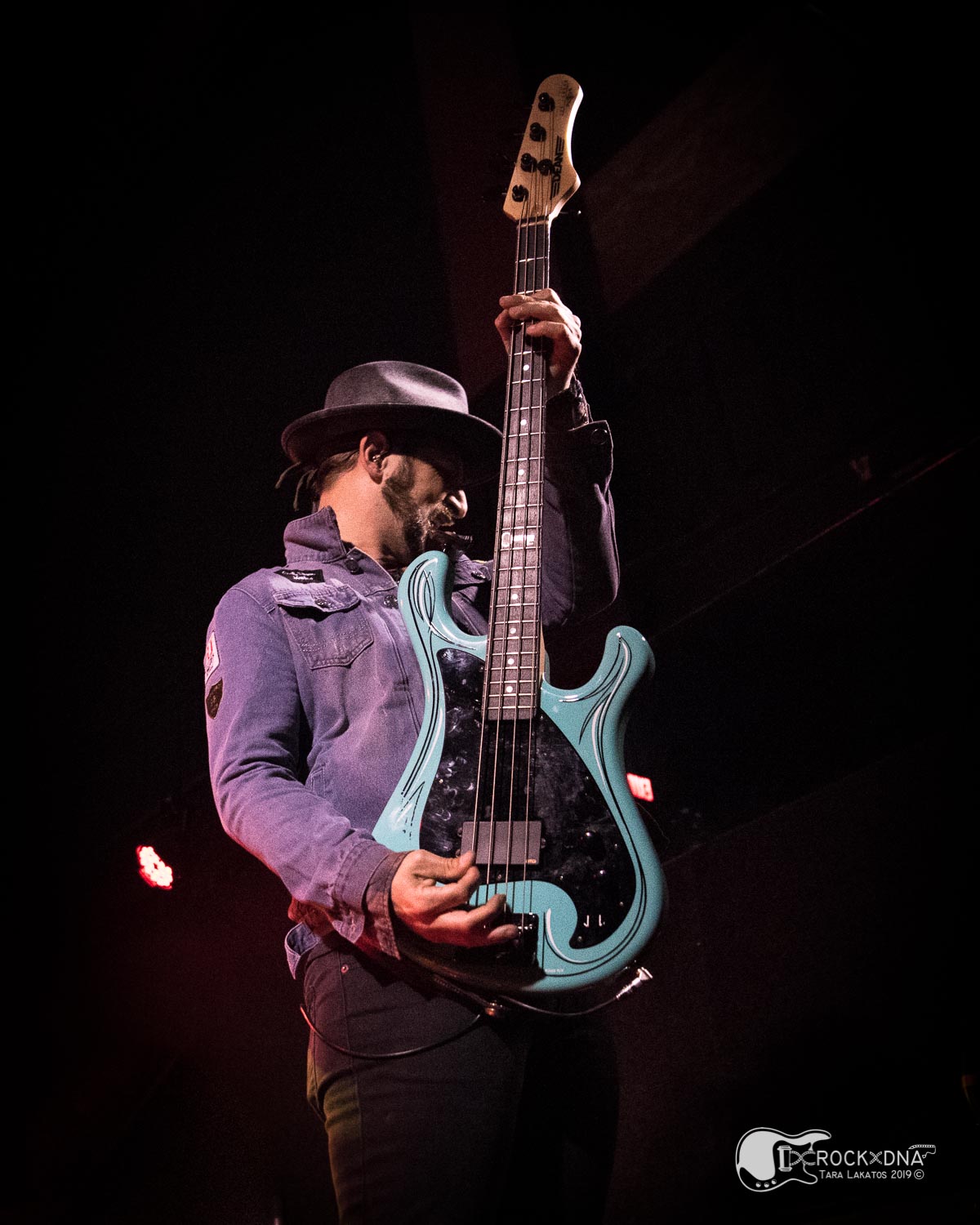 Black Stone Cherry played an exhausting 16 song set, leaving the audience out of gas.  Both the band and fans gave this show their all.  No matter if they play to a few hundred at the Chameleon Club or to 10,000 at a venue in the U.K., these boys rip up the stage.  This group is talented, energetic and always genuinely happy to be on stage.  This tour runs through the end of May.  BSC has a few sporadic dates in the U.S. in June, and then they head off to Europe for the summer.

Tyler Bryant and the Shakedown

Thomas Wynn and the Believers

A Paranormal Evening with ALICE COOPER at the Pechanga Resort &...

DOROTHY – The Freedom Tour! With Spirit Animal & The Damn...