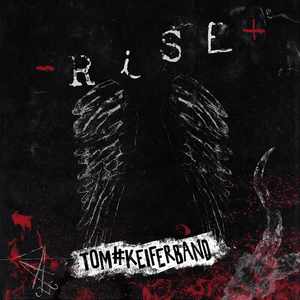 This is an album of pain and resurrection.  You won’t know how great the highs are unless you’ve felt the hurt from the lows.  Tom Keifer has had his share of lows as is documented in the video for first single, “The Death Of Me“, where images of the numbers of surgeries he’s had on his vocal cords flash over an old TV set with voiceovers of reports discussing his demise…  It’s appropriate because this now isn’t the old Tom..  This is the RISE of #Keiferband.

From the opening slide guitar on “Touching The Divine” it’s clear that Tom is going to go deep into his blues rock foundation.  The other thing that’s clear is how much of a Band project this is.  The band’s stamp is all over it.  Especially with Tom’s wife Savannah acting as co-writer and co-producer on the album. Also the instrumentation and backing vocals provided by Keiferband add a great depth to this collection of songs.

Another revelation is how heavy this album is at times.  “Hype” and “Untitled” are great examples of how low Tom can go while still preserving the familiarity with his signature sound and voice.  And speaking of his voice, whatever happened to him in the past hasn’t slowed him down at all.  His range is still incredible and he doesn’t shy away from letting it rip. 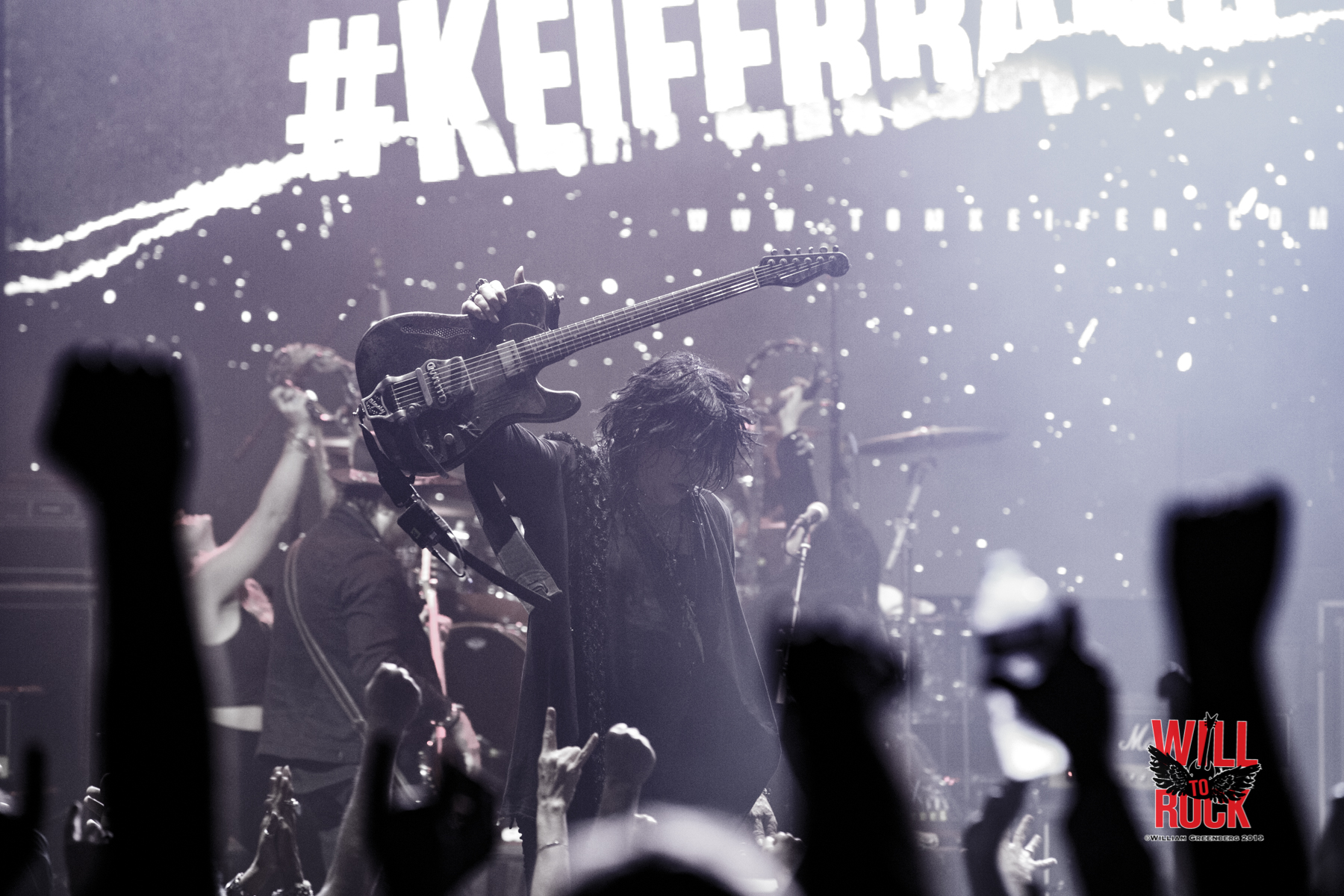 As is a staple of any Keifer collection, there are also big ballads. The song “Rise” has a swelling, church choir type chorus that that I could see being a staple of his live shows. “Waiting For The Demons” and the acoustic album closer, and love letter to wife, Savannah, “You Believe In Me” seem so personal that it’s like you’re sitting in a small room with Tom listening to every breath he takes while he pours out his soul.

The closest thing to a song you’d find plucked right from a Cinderella album is the rocker “All Amped Up“.  Another heavy song that is again elevated by the chugging riff and the great band backing vocals.

“Taste For The Pain” is an example of the growth in the songwriting that isn’t as familiar as a lot of the other songs might seem.

“Rise” feels like Tom’s most personal album to date and that’s including his Cinderella catalog. This is an album that almost reads like a book. You’ll hear what he’s been through, his resolve through adversity and his ultimate Rise back to the top.  Because at the top is where this album should leave him again.

This is an amazing album, without a filler, that I haven’t stopped listening to since I received it, and I’d put it up there as one of his best written collections.

For those people clamoring for a Cinderella reunion, this album may put those demons to rest…. Tom and #Keiferband are doing just fine on their own. 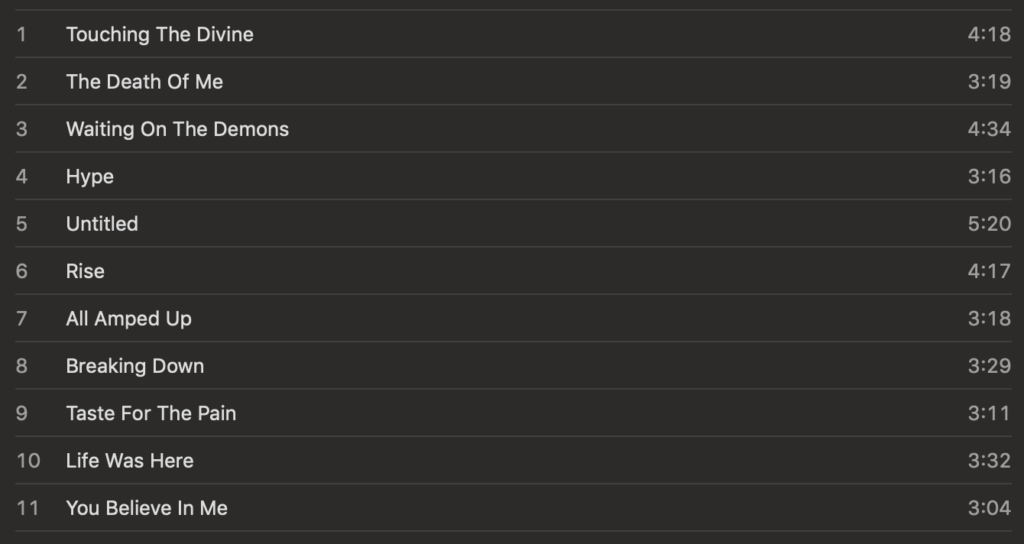 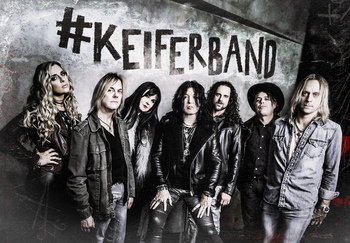 News: ECHOBATS Release Official Music Video & Single: “Save Me from...