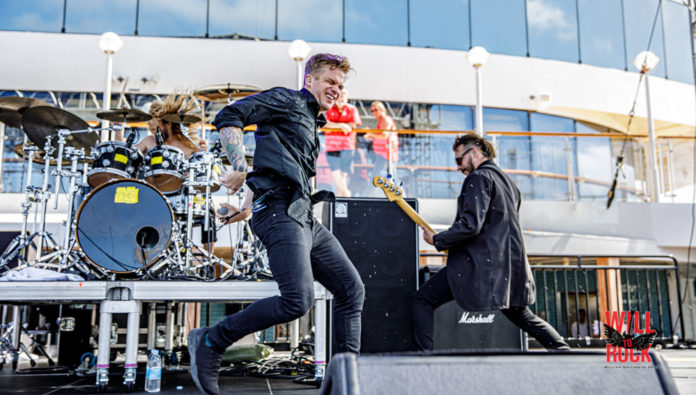 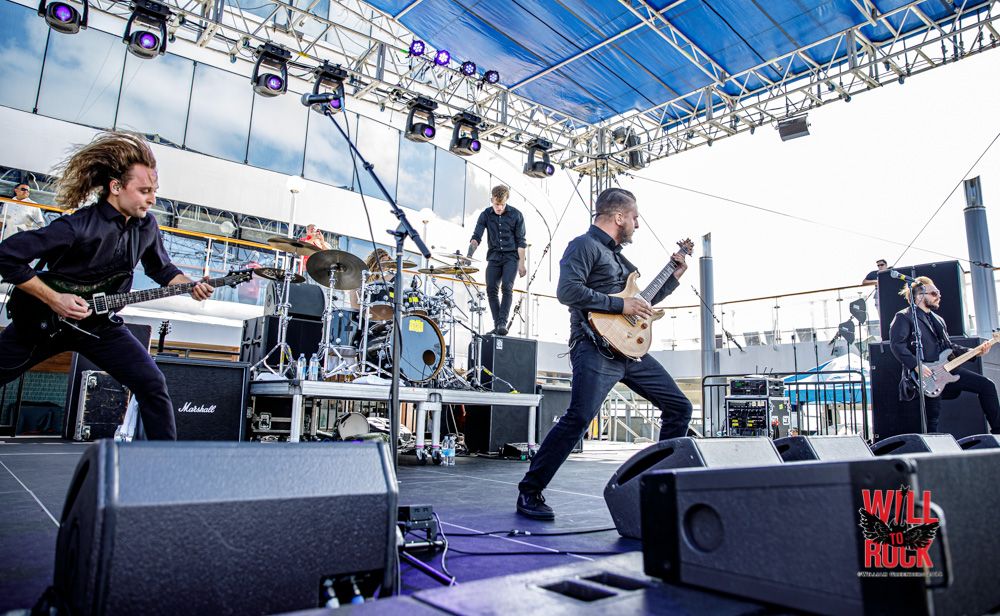 And just like that, it was the last day at Sea.  No time for sadness though, because the best dressed band on the boat were rocking the pool stage.  New Jersey’s own, Toothgrinder were making sure that everyone was awake and ready for a kick ass send off for the inaugural MegaCruise. 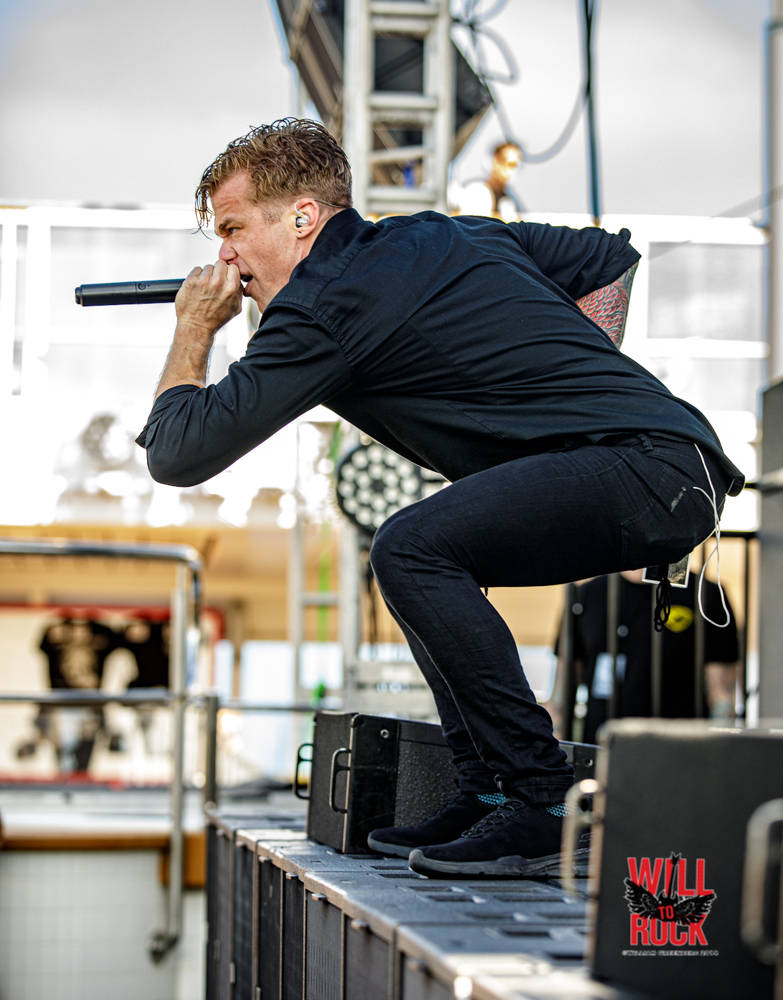 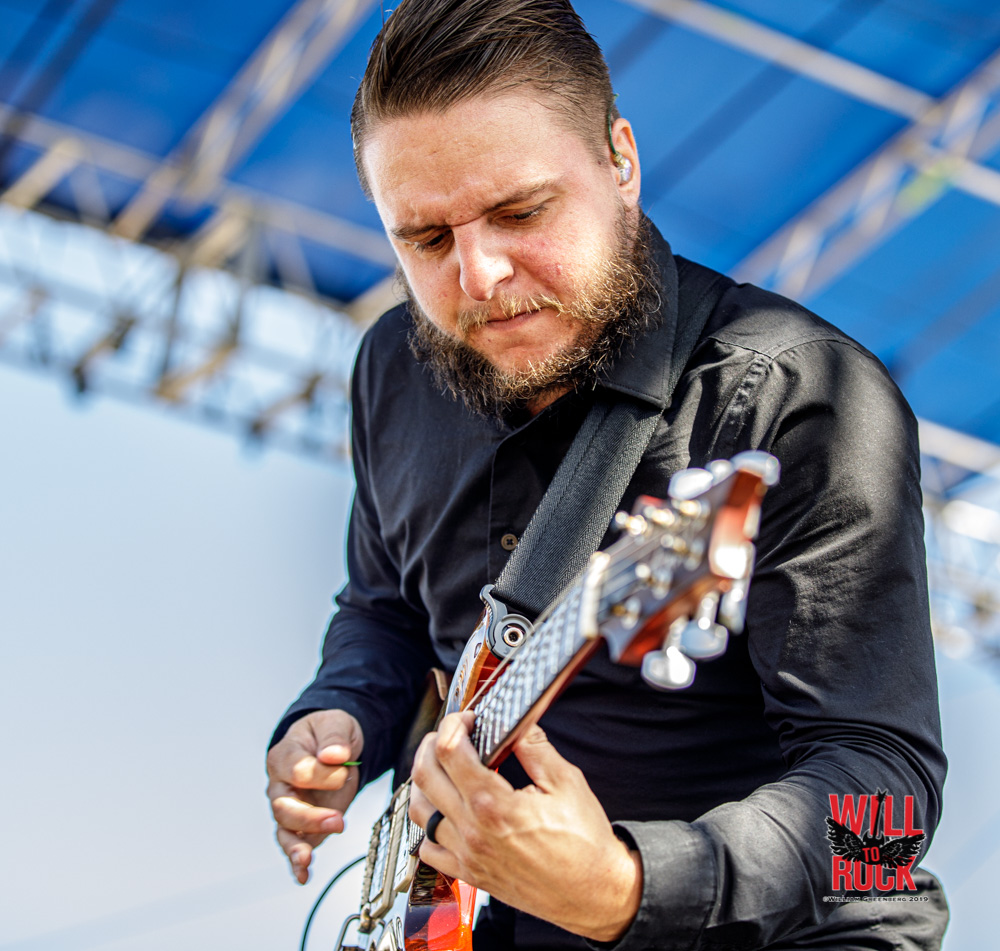 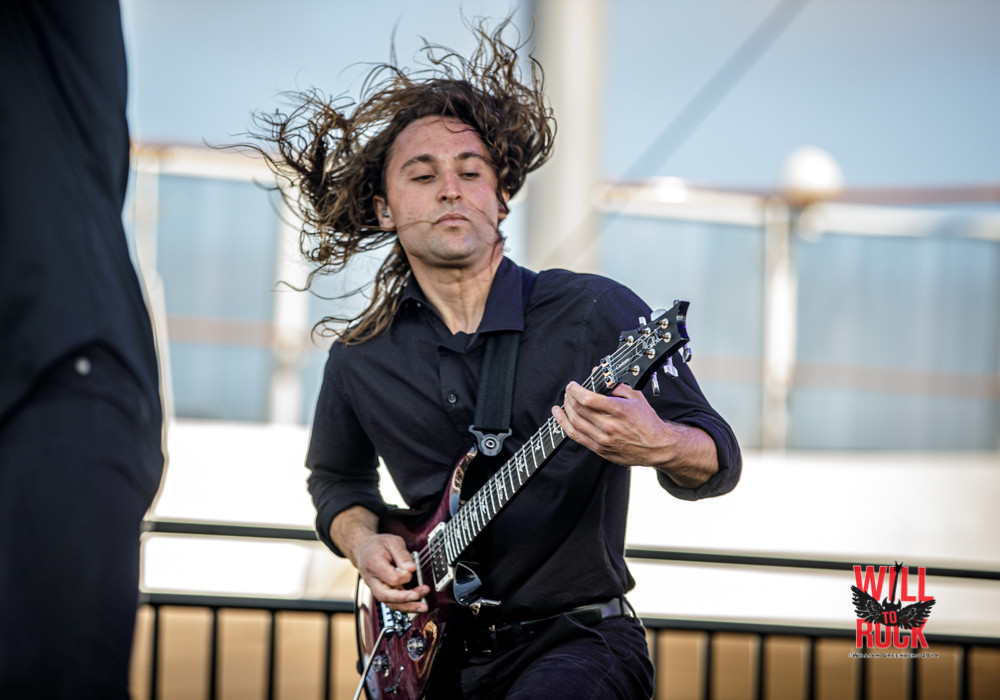 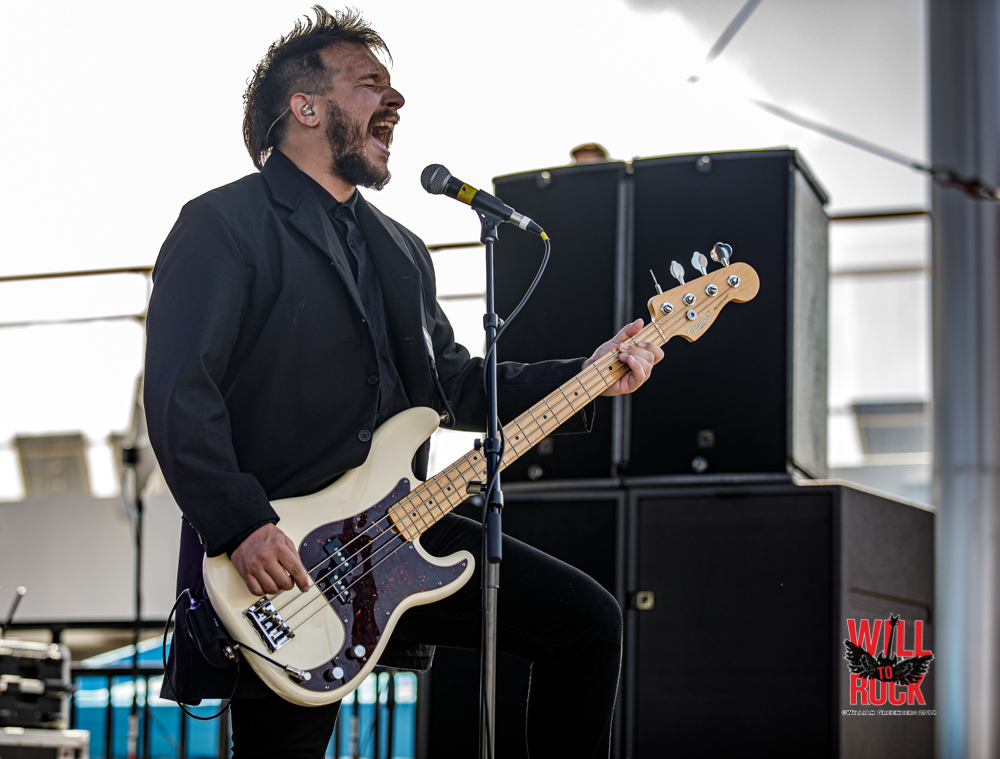 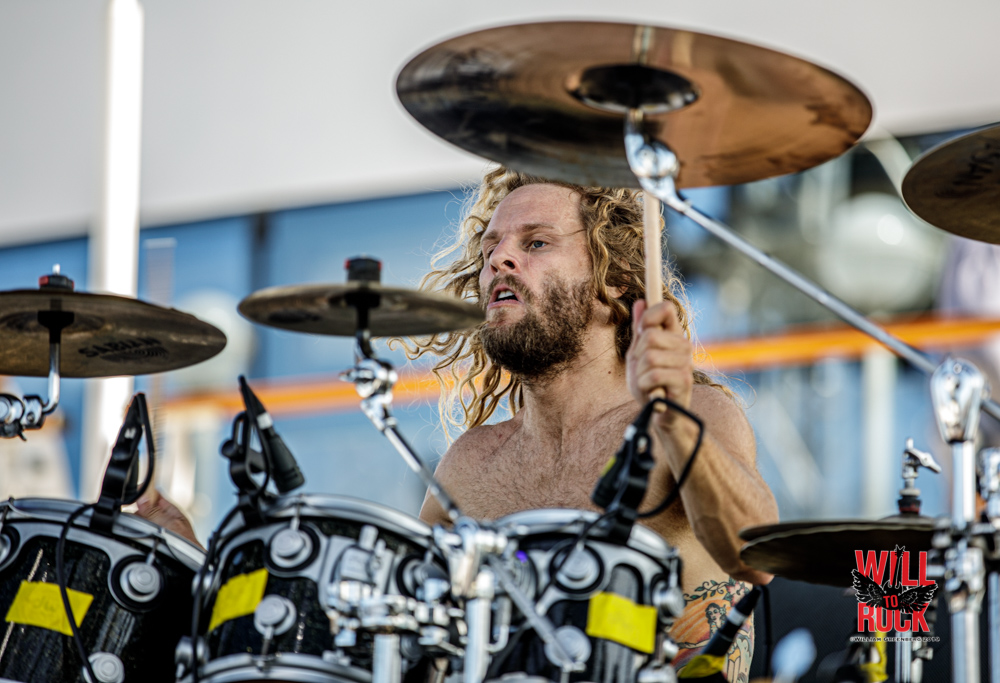 I was happy to catch this set as I was unfortunate enough to miss their set last time they came through LA with Lacuna Coil… (Fuckin’ LA Traffic!).  But not this time… 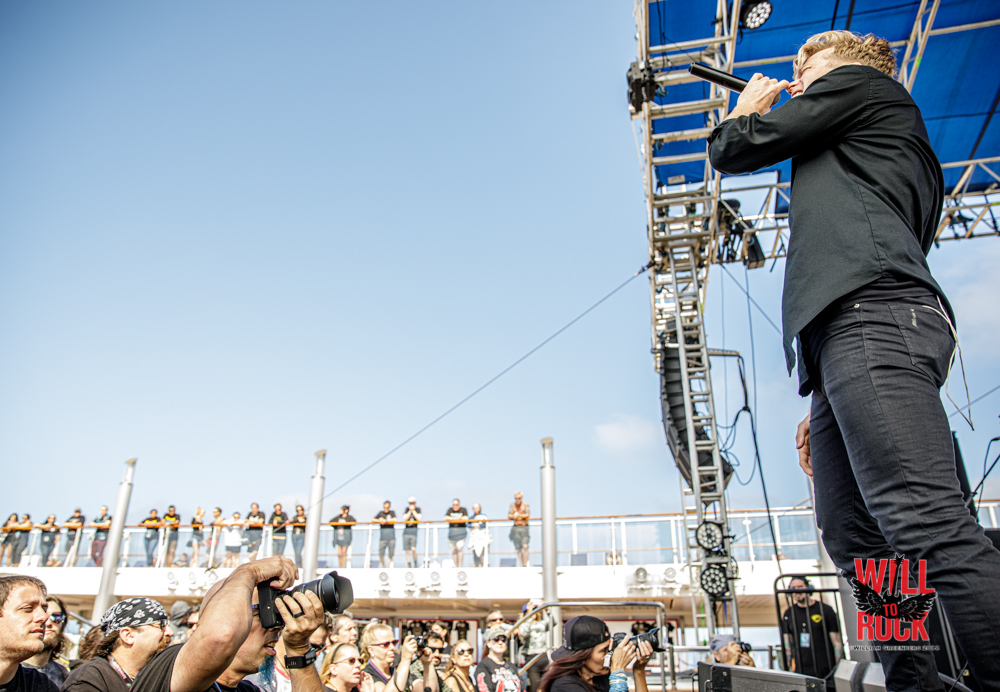 Justin Matthews (vocals), Jason Goss (guitar), Johnuel Hasney (guitar), Matt Arensdorf (bass) and Wills Weller (drums) make one hell of a sound.  A “progcore” metal band (We’re going to have to go back to just metal and rock…it’s getting too much) won a lot of new fans on the cruise.  I was only able to catch their second show, but it was enough of a taste to know that they’re definitely a band you need to leave work for earlier to catch… 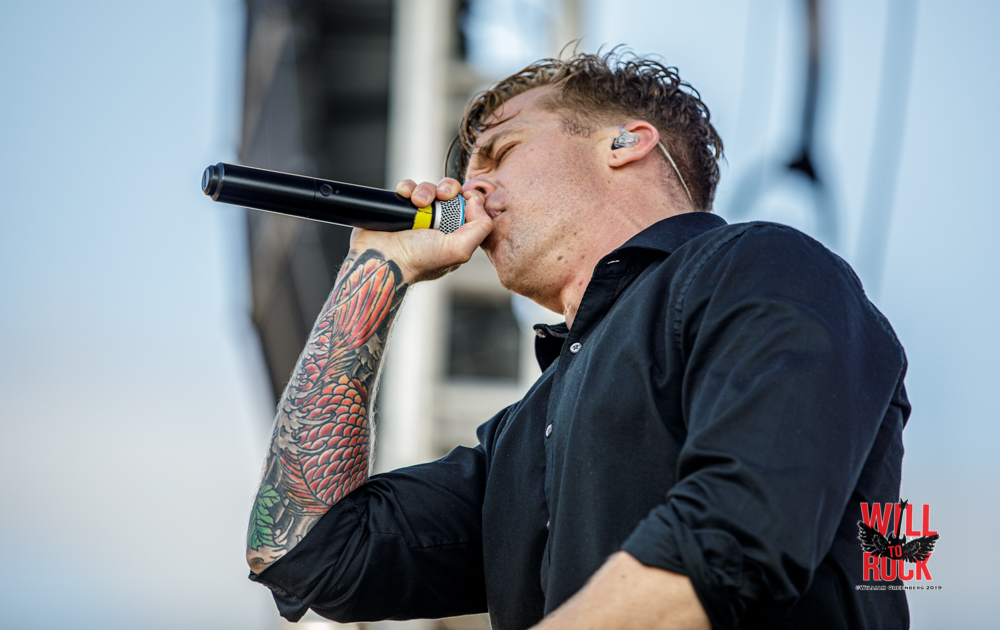 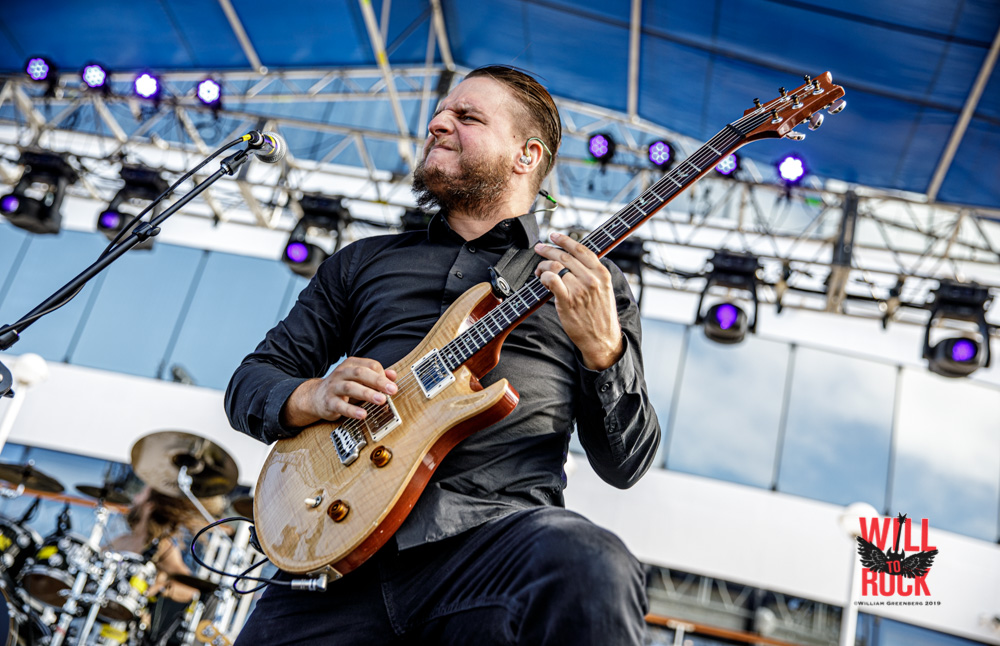 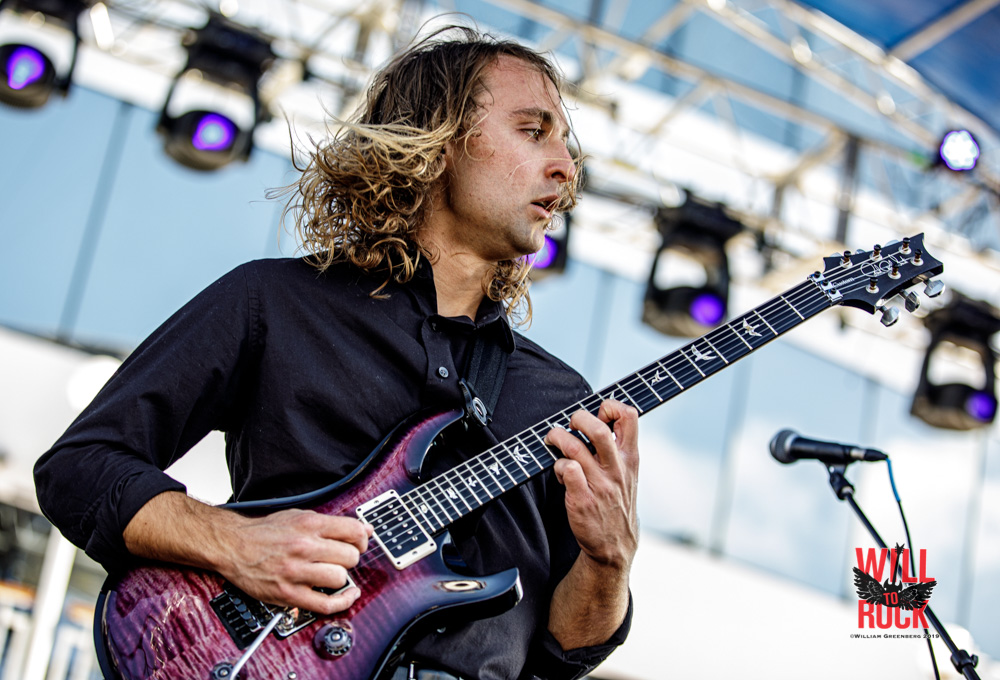 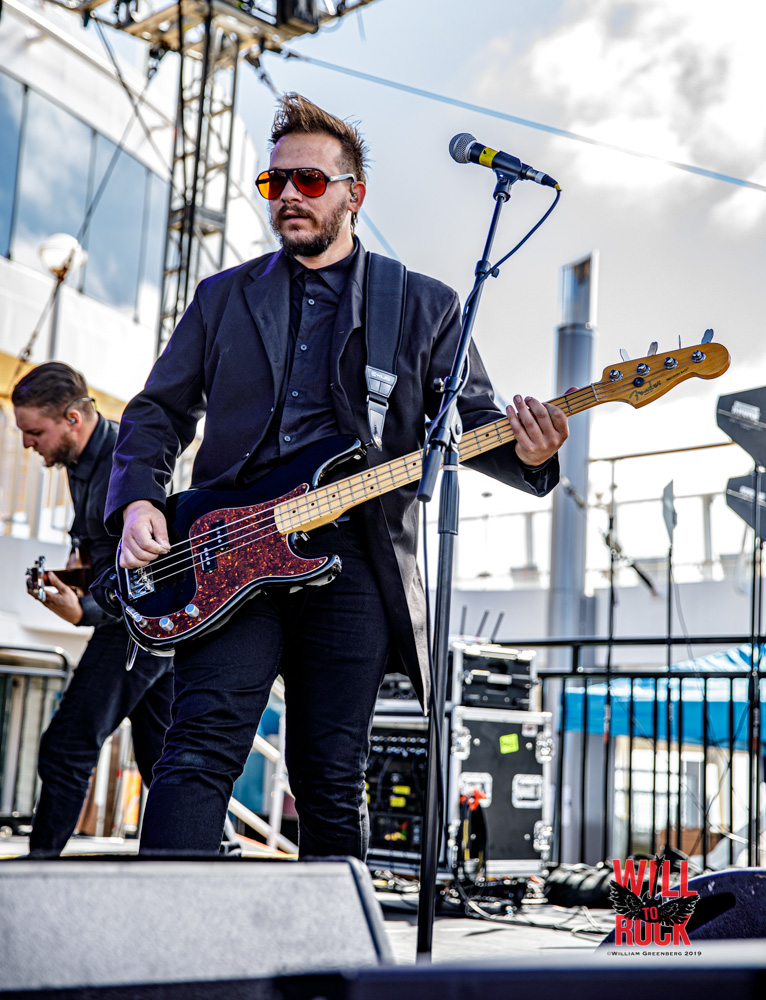 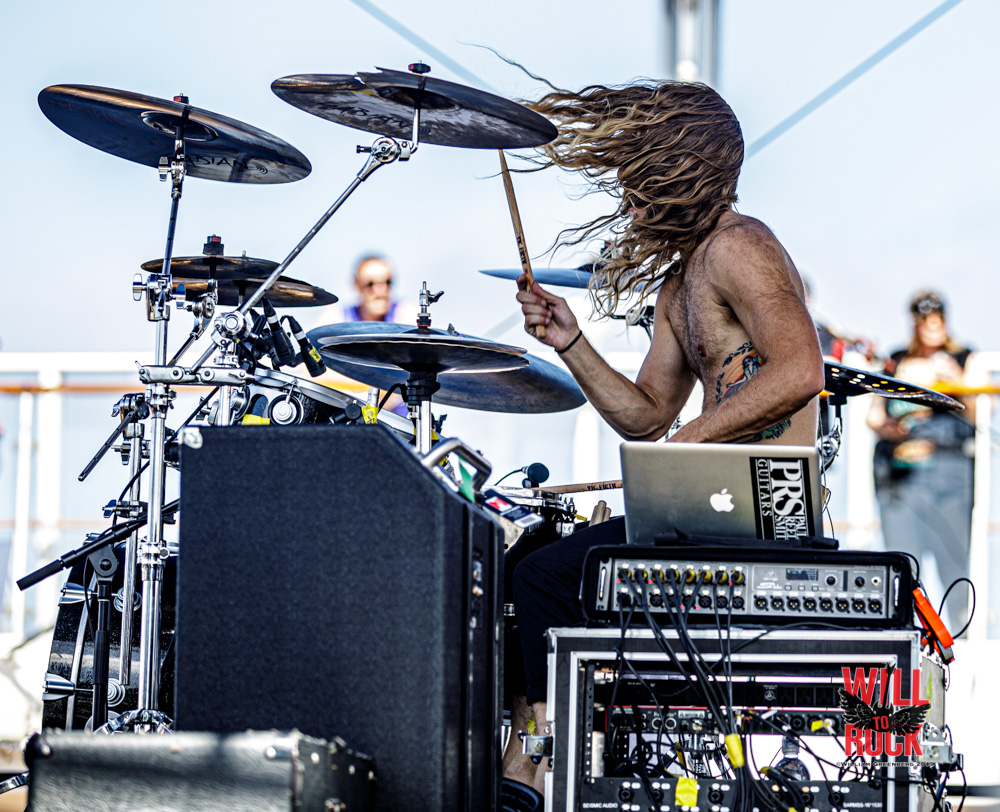