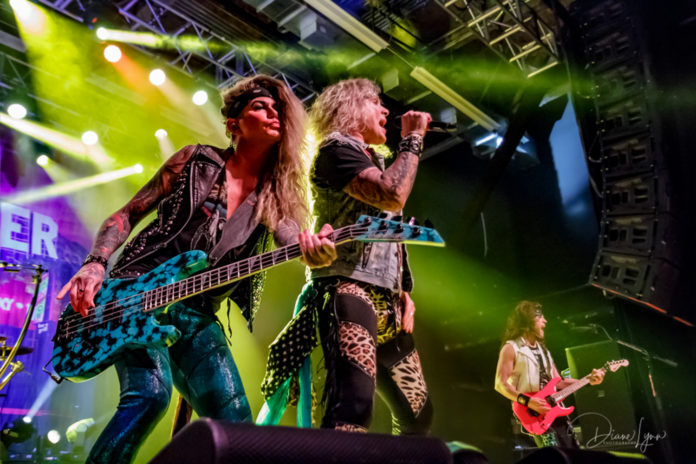 Well it had to happen soon or later, I finally had my Steel Panther cherry popped!
The band that has been a staple on Sunset Strip for about the past 15 years came to Anaheim to help the House of Blues celebrate their one year Anniversary.
I’ve seen the pictures, watched a few videos and heard their songs a dozen times, but I just never had the opportunity to see their live show, so I figured it was about time. 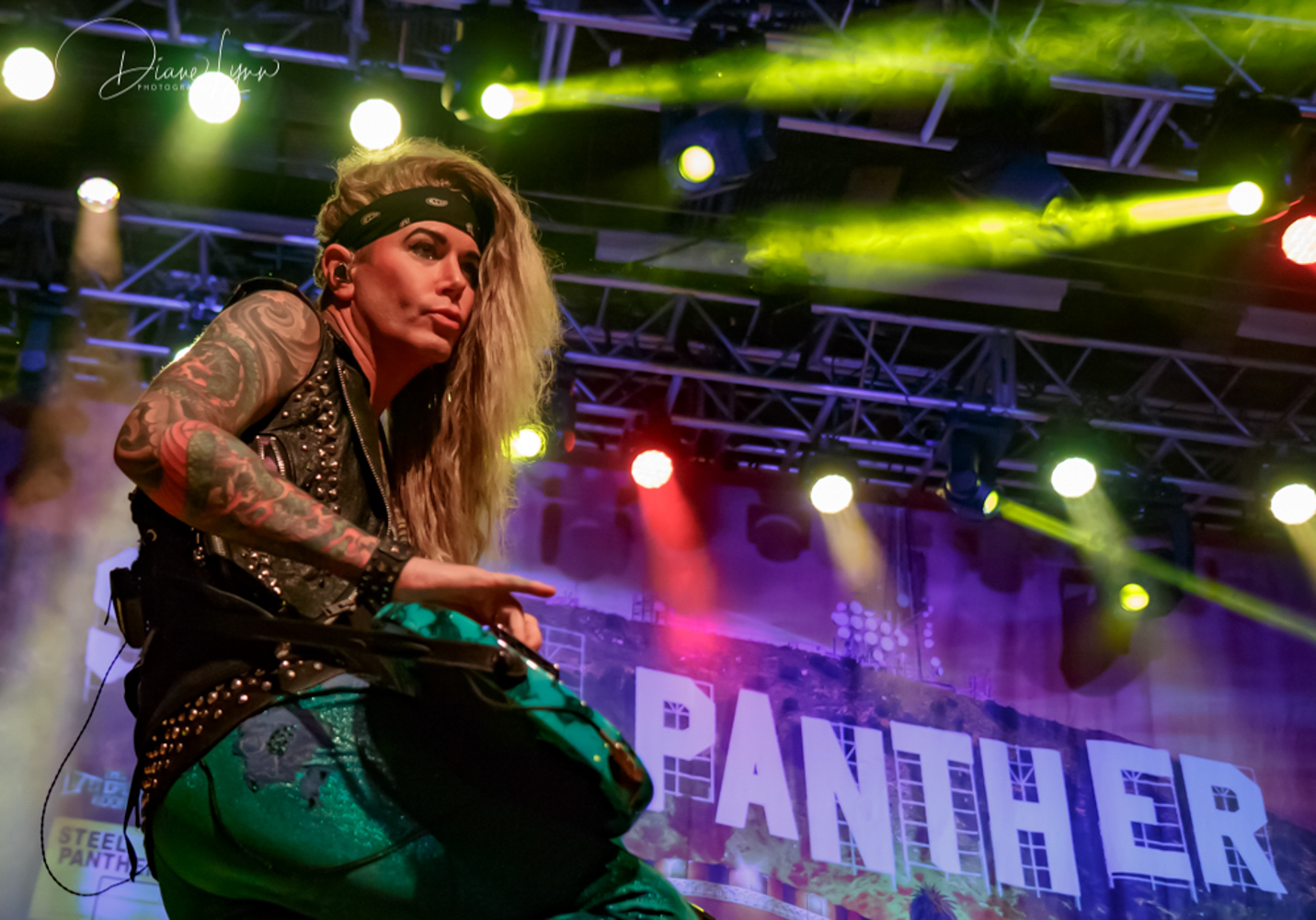 They definitely brought all the glam, raunchiness and musical talent but it was so much more than what I ever expected! 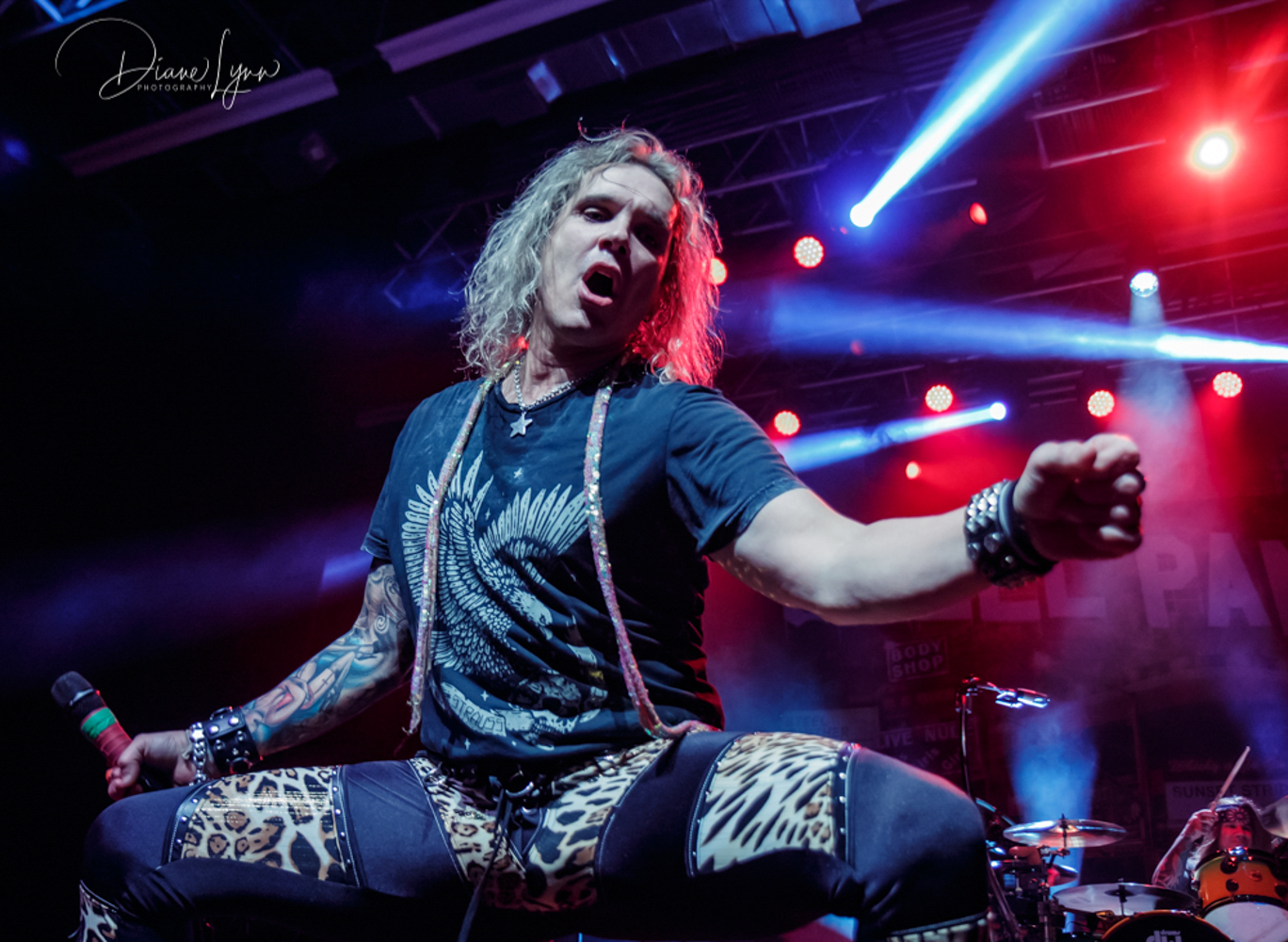 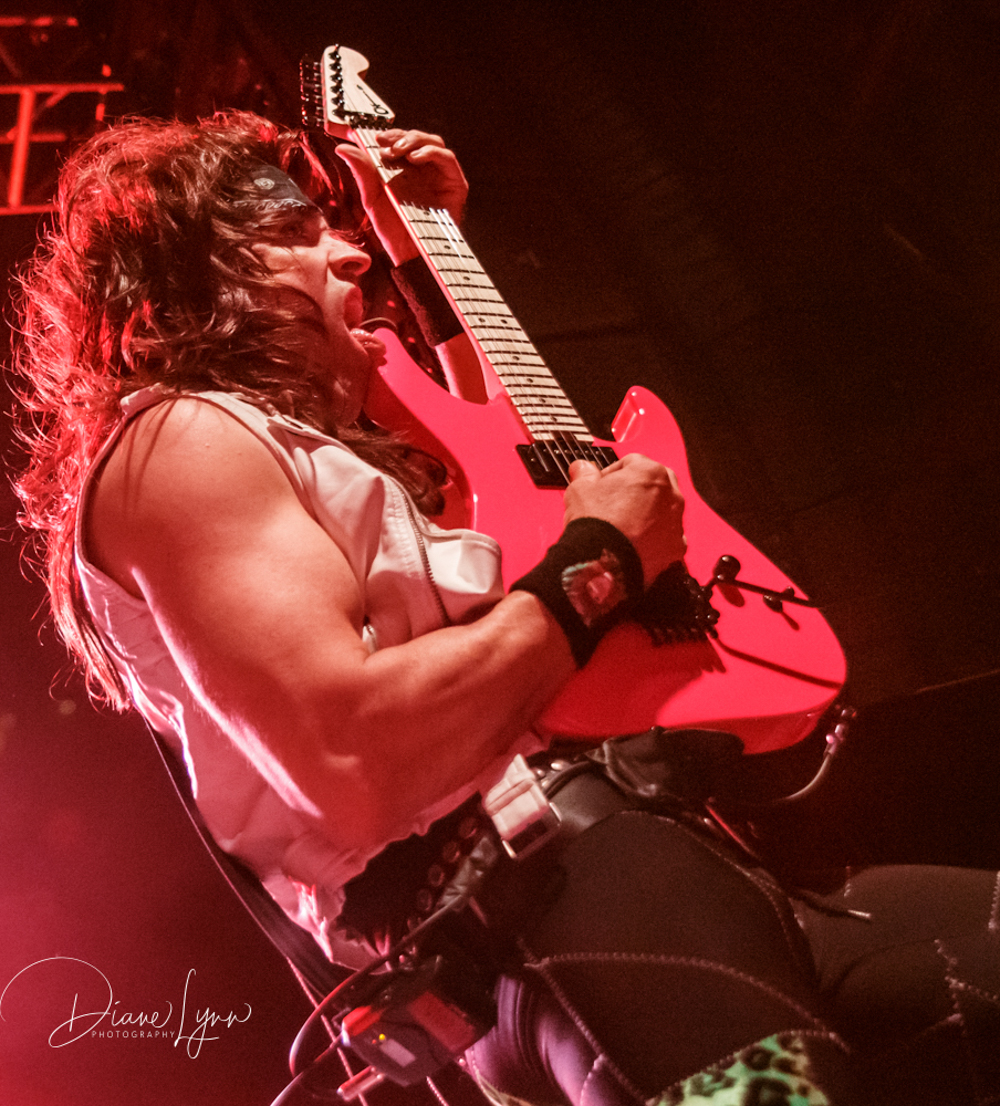 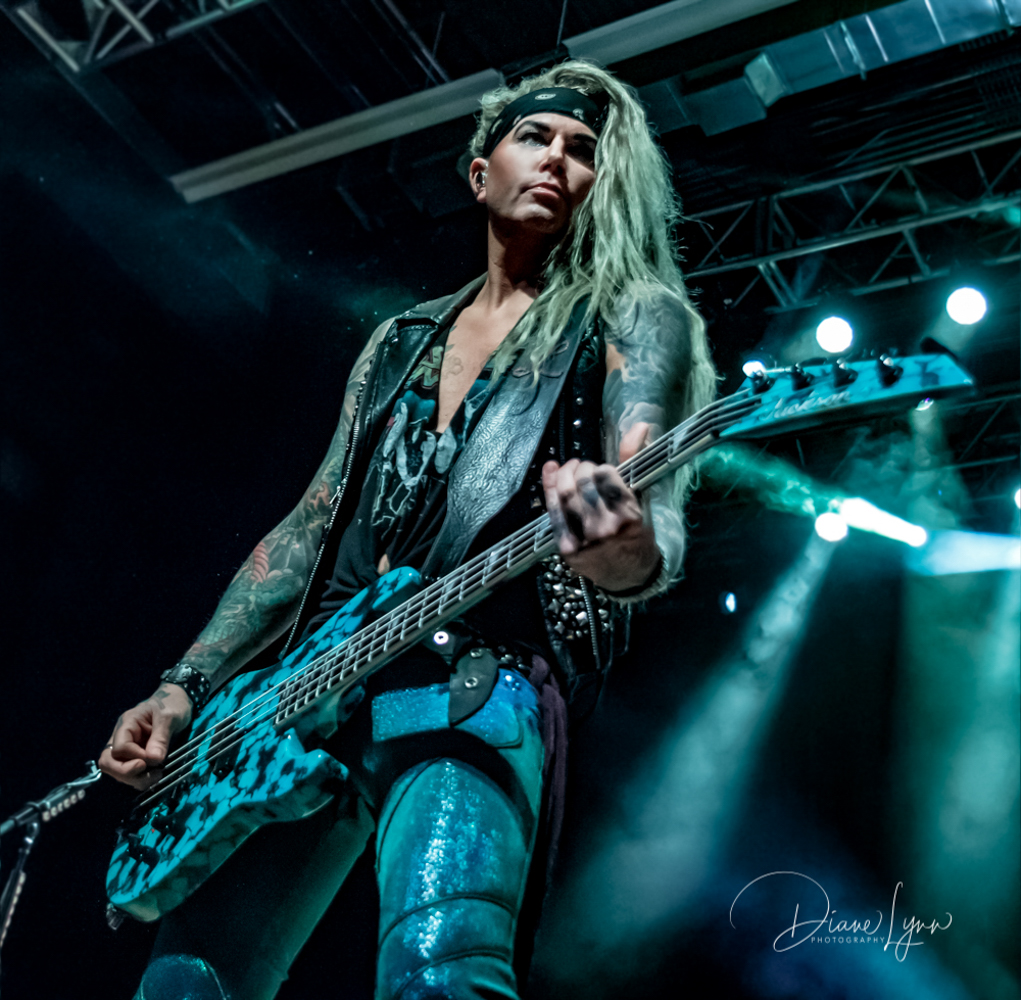 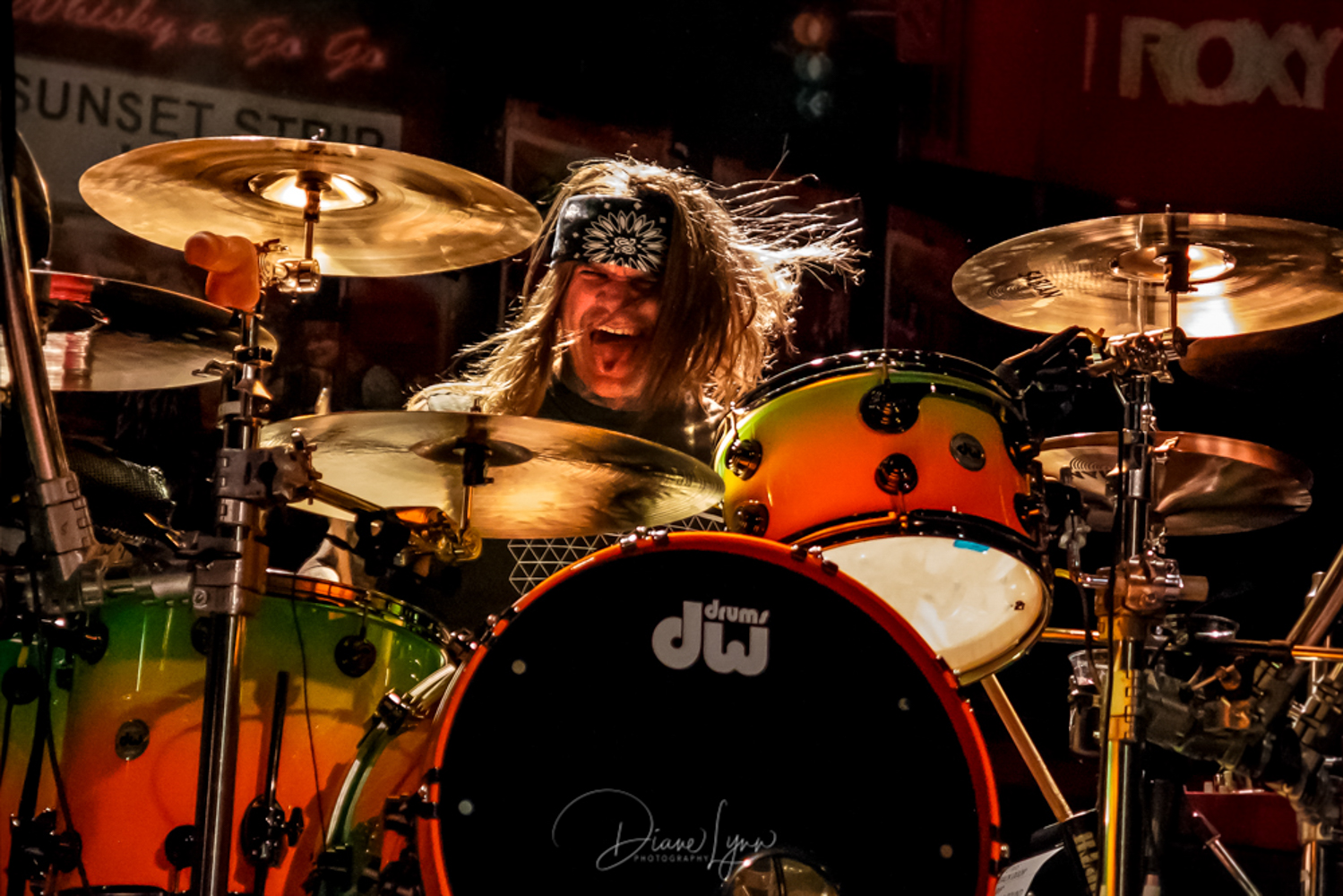 Let me first say, these guys are all talented musicians, each having quite the musical history behind them, but Steel Panther has to be the most unique project, musically, that either of them have done. 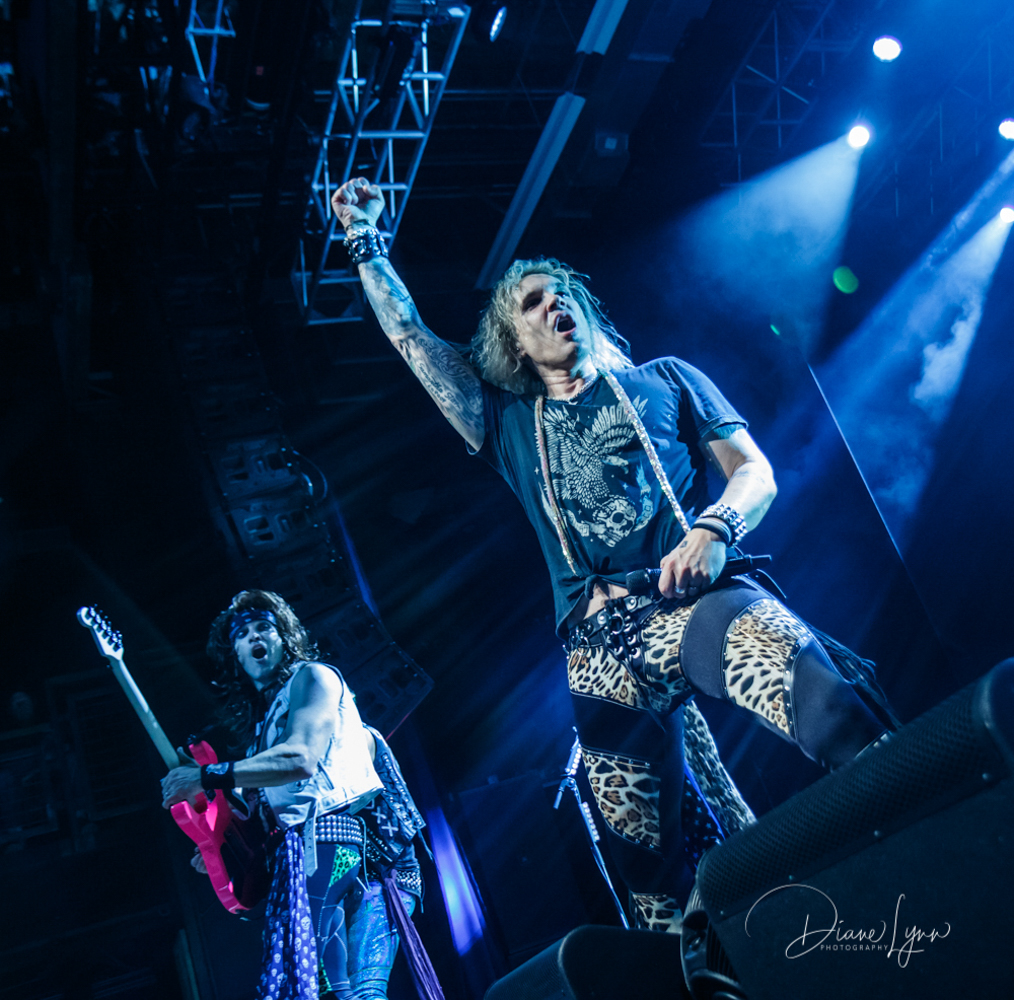 The show is a blast from the past, a 1980’s parody of glam-metal in excess. It’s a rock show and comedy act all in one and they are not afraid to push the envelope. While I was supposed to be there shooting pictures I found myself on several occasions having to stop and bring the camera down all while thinking “did they really just say that”? :-O then laughing my ass off because it was just so damn funny! 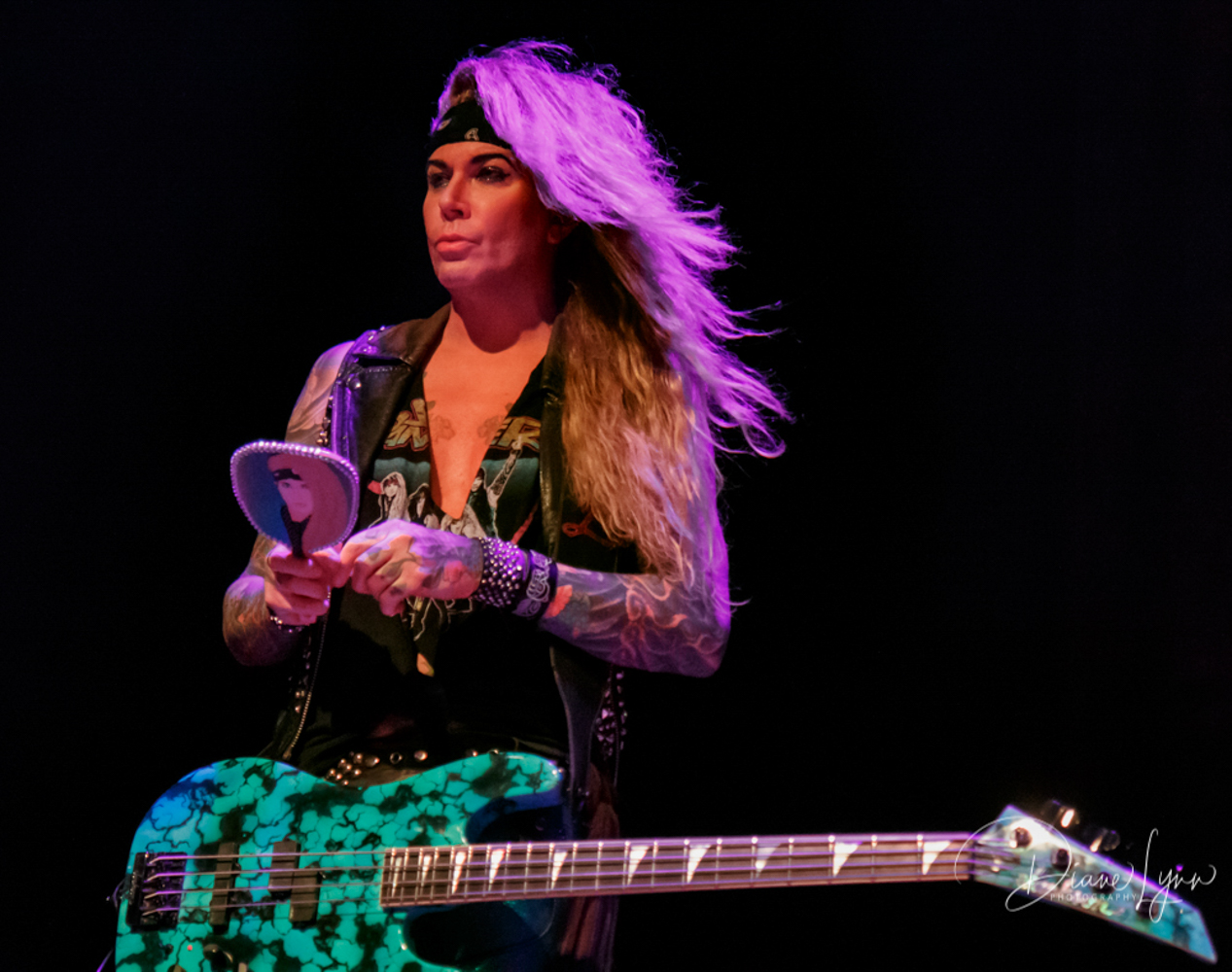 The HOB was packed, it was a rainy night but it didn’t stop the crowd from coming out in full force. A good portion of the crowd was dressed in their best 80’s garb, the place was a sea of big-hair wigs, purple-tiger print bandanas, guy-liner, and Spandex EVERYWHERE! 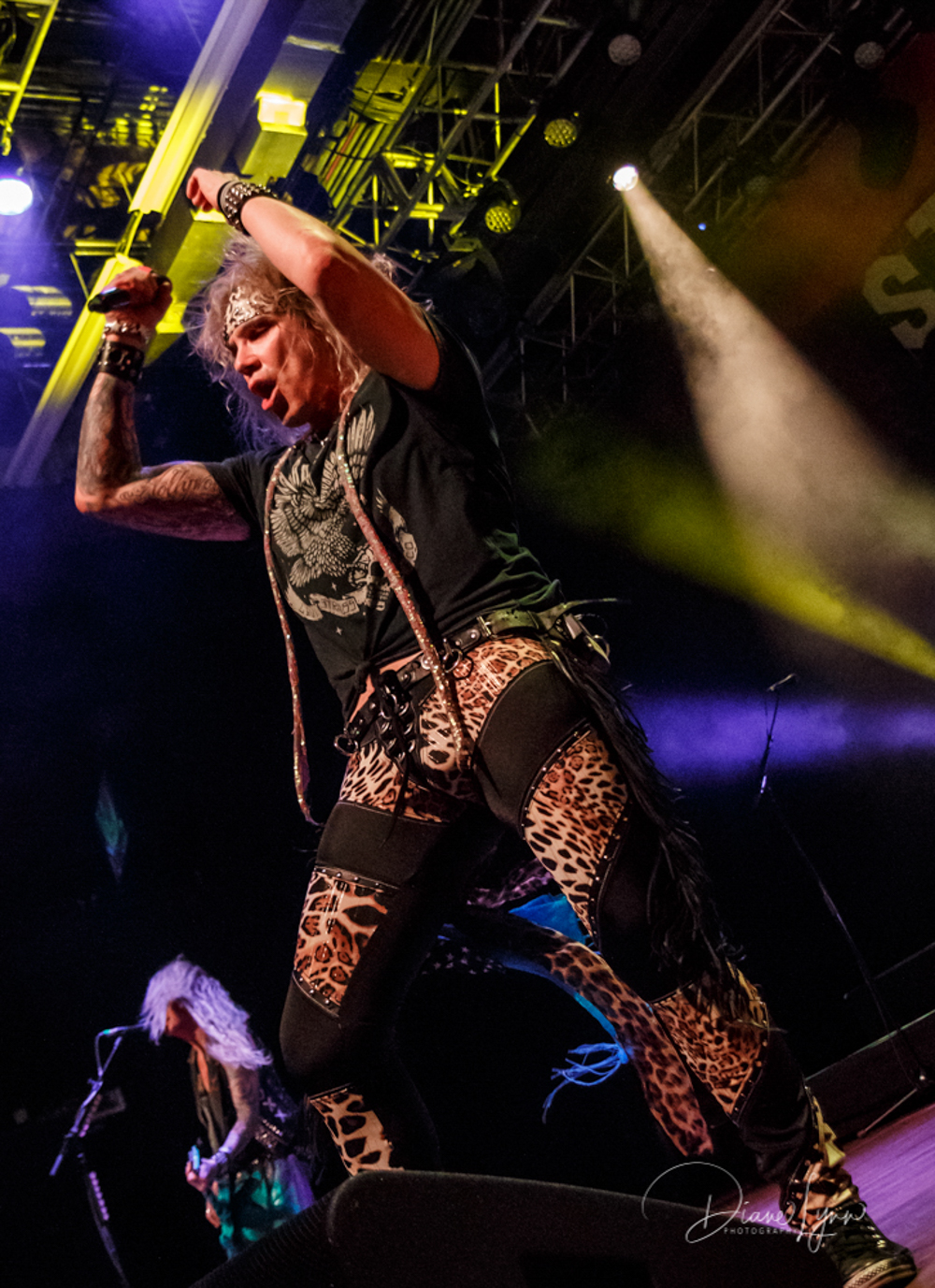 The band came out and went straight into a SP classic Eyes of a Panther then mixed in several of the 80’s favorites such as Ratt’s Round and Round, Van Halen’s Jump with their own hits like Goin’ in the back Door and Fat Girl. But my favorite of the night was when they played Ozzy’s Crazy Train. Michael Starr portraying Ozzy was Pure Awesomeness! 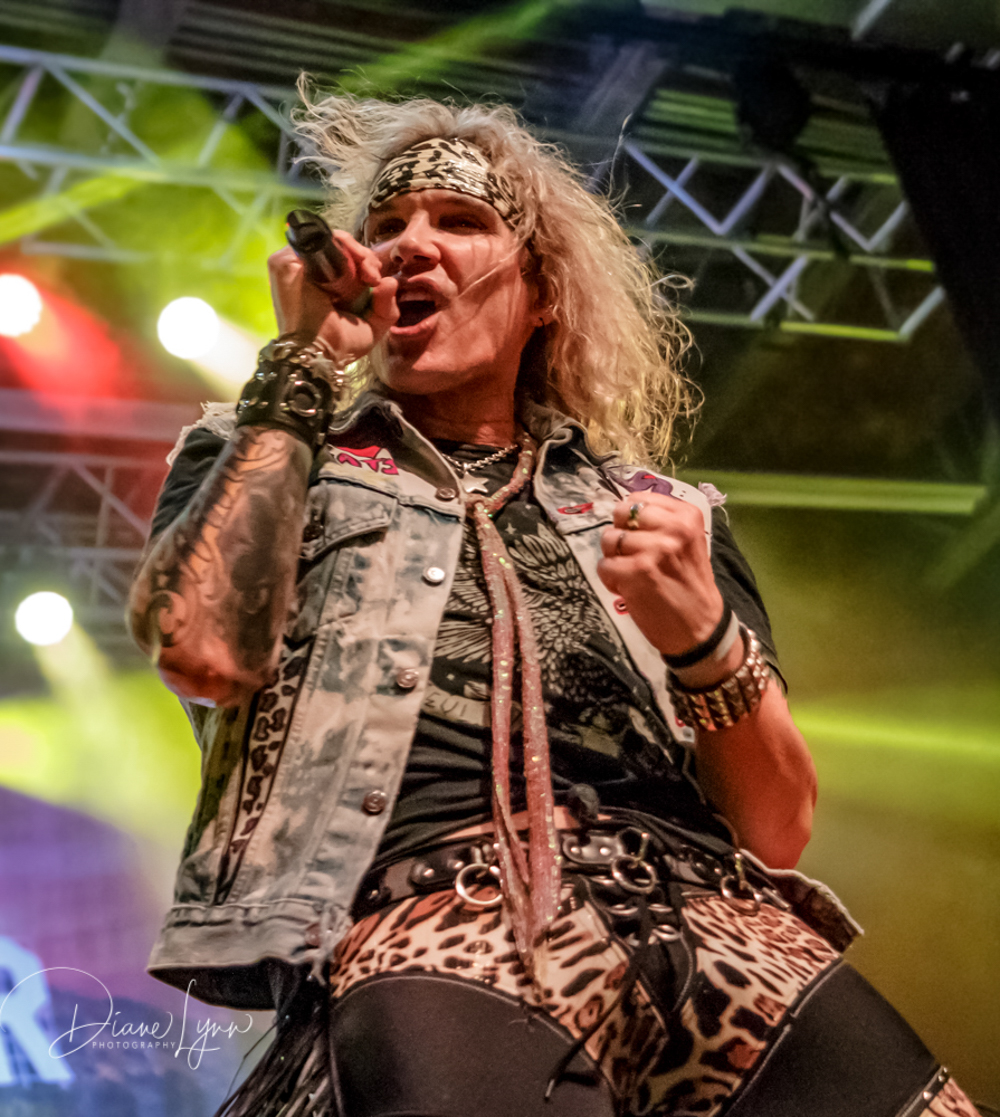 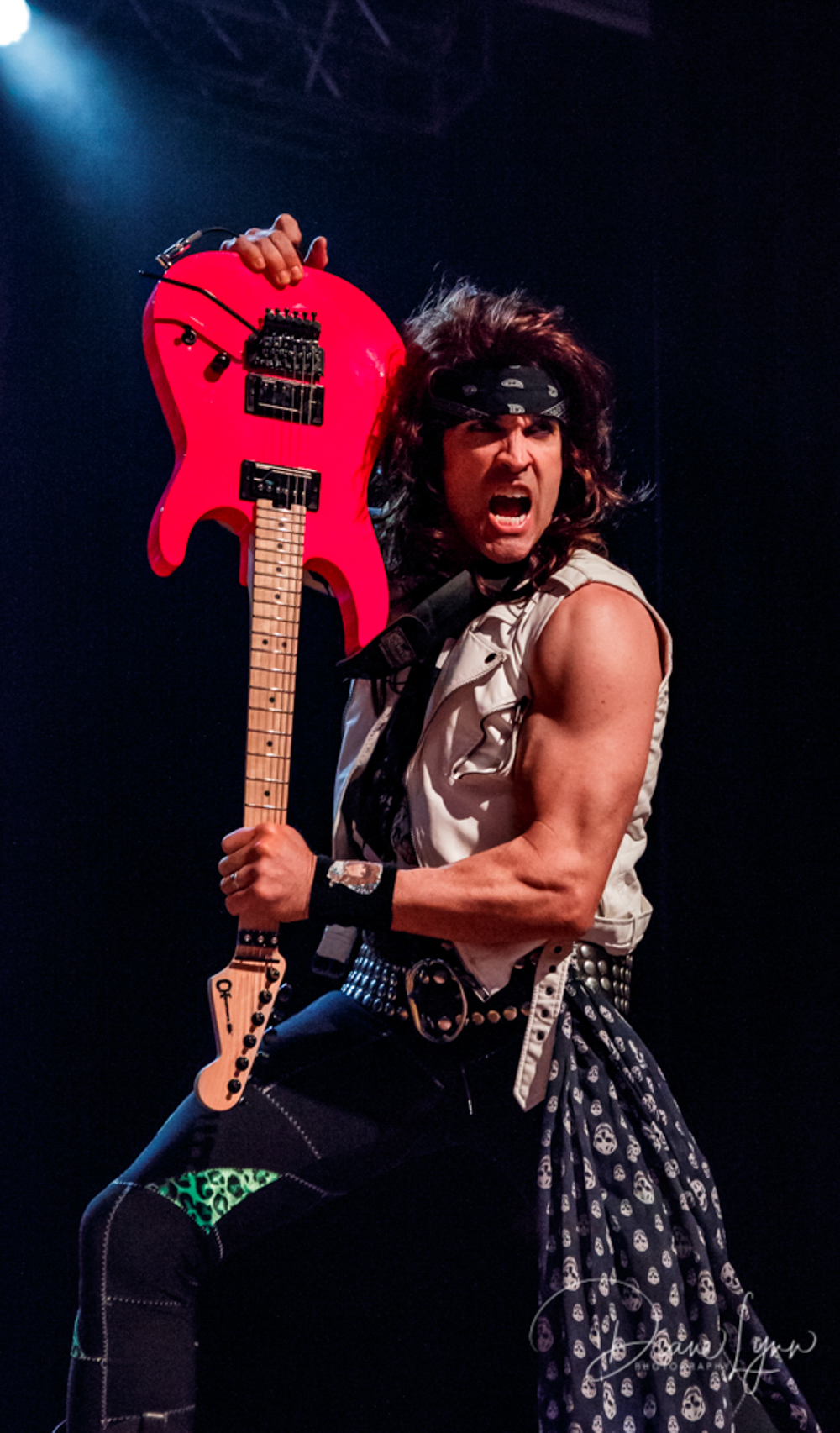 Instead of giving you history lesson on the band have a look at the pictures, then go to the bands website to see when and where they play next and GO! Go see them! If you’re an 80’s music lover and you have a sense of humor then this is a show for you! 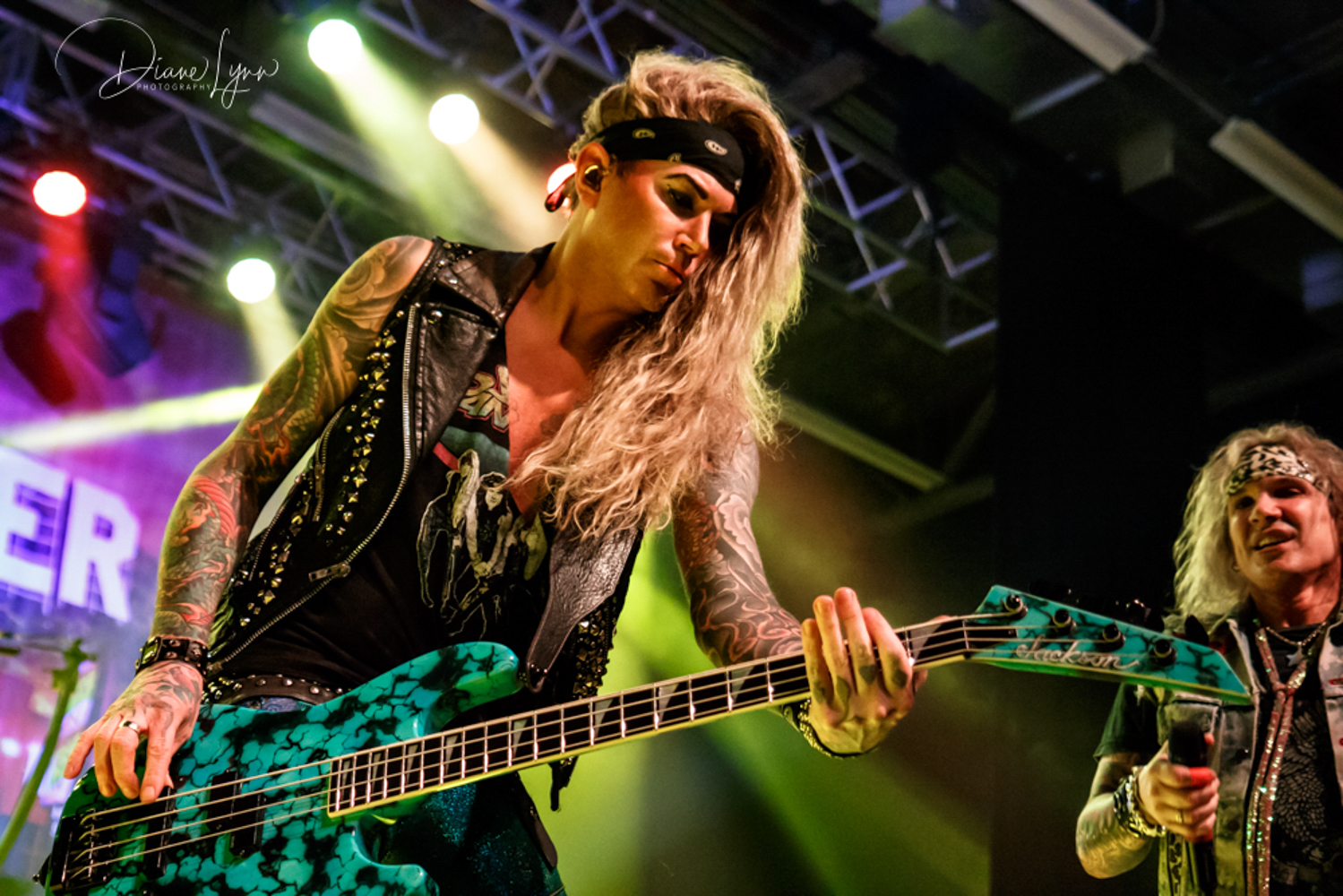 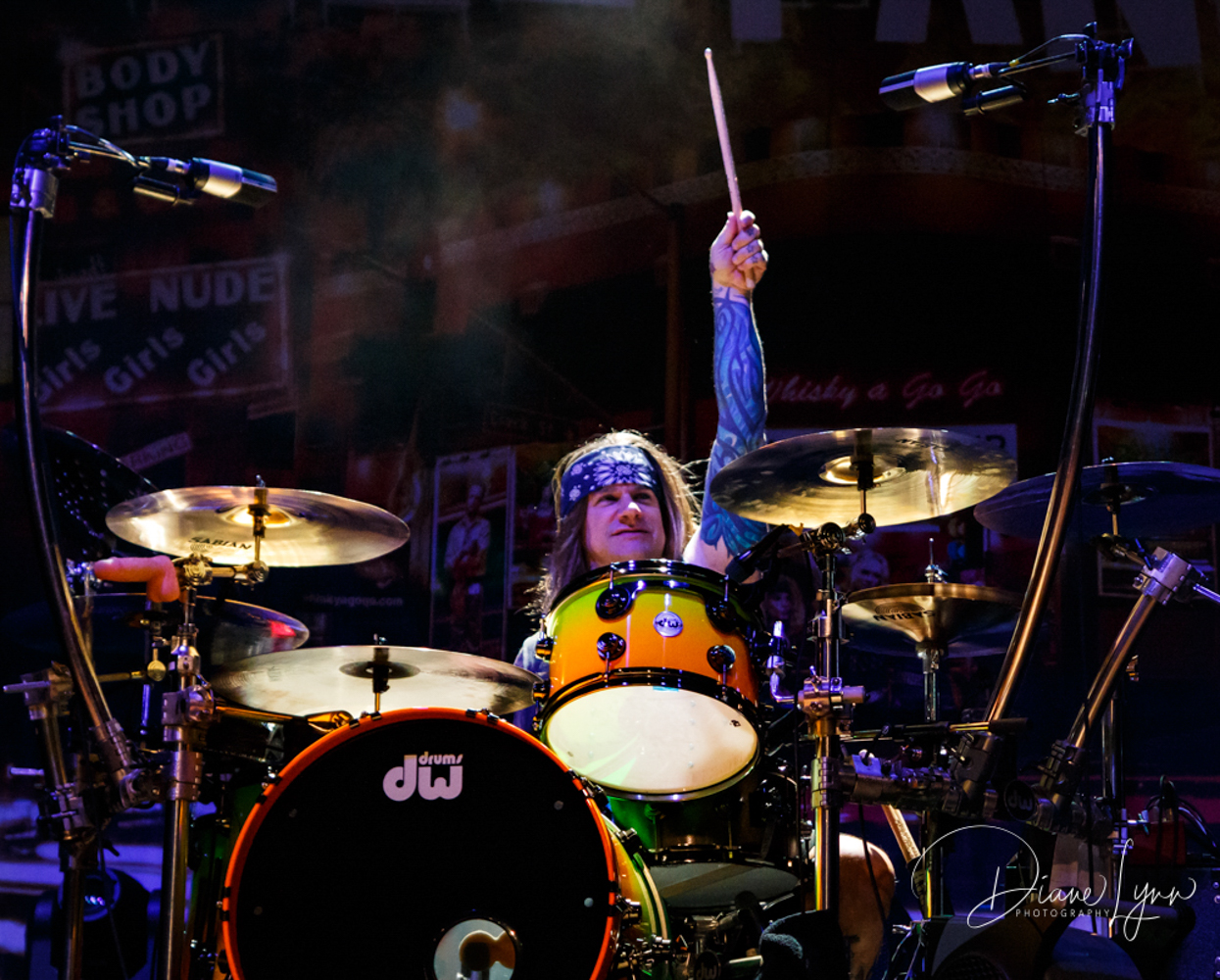 I left the show that night wondering why I had waited so long to go see them, but I have to say that I’m now a fan *excuse me* a Fanther and I’ll definitely back for more Steel Panther Craziness!

Setlist:
Eyes of a Panther
Goin’ in the Backdoor
Jump (Van Halen cover)
I Remember You
(Skid Row cover) (partial)
Round and Round (Ratt cover)
Just Like Tiger Woods
Crazy Train (Ozzy Osbourne cover)
Happy Birthday to You
(Mildred J. Hill & Patty Hill cover) (sung to girl in the audience)
Girl From Oklahoma
Livin’ on a Prayer (Bon Jovi cover)
Fat Girl
Death to All but Metal

Opening acts: Them Evils and Stepchild
Both opening act were equally impressive. Each were a great compliment to the line-up with both having a different sound than the other. 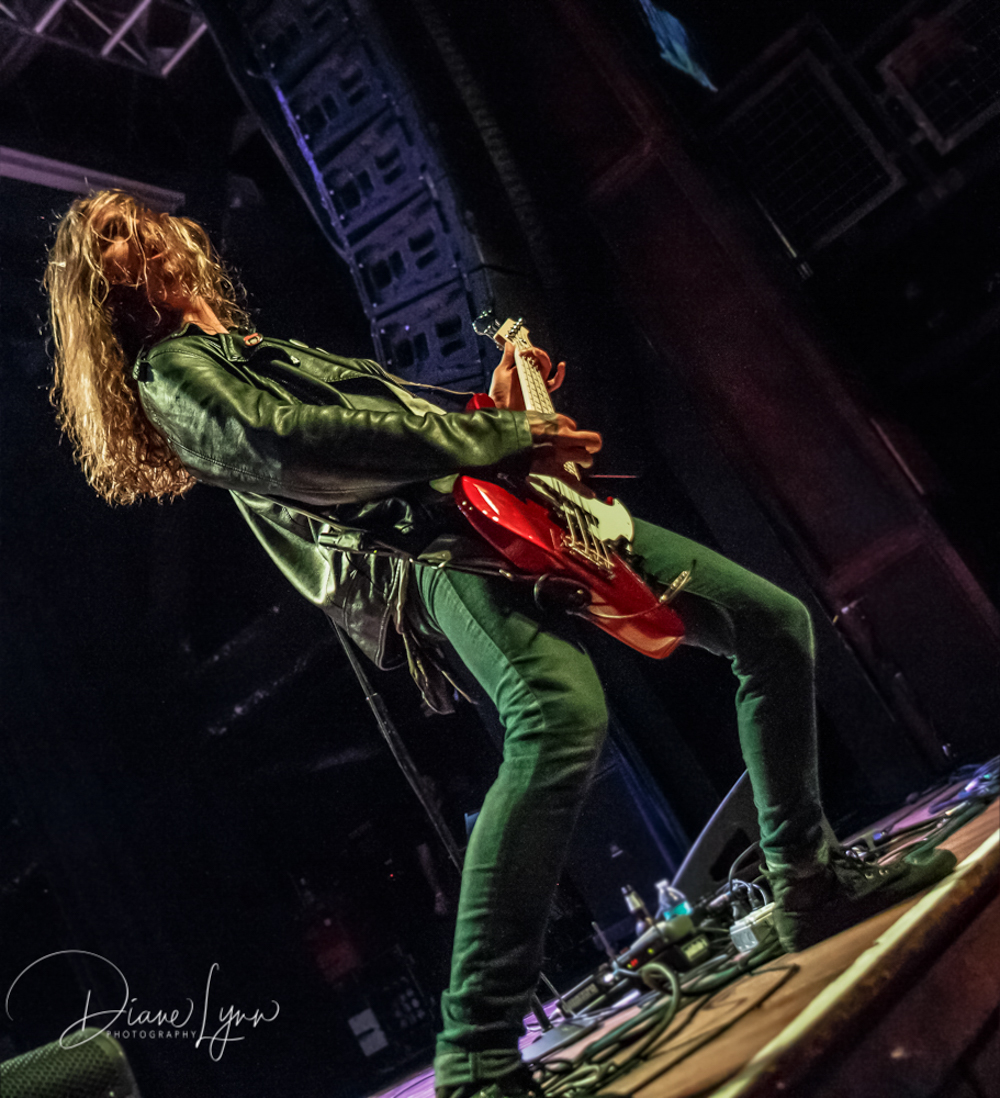 Them Evils is So Cal Based out of Huntington Beach and is having a great ride to the top.
They have a new single coming out March 23rd called Got Me Rockin with their third EP looking to come out sometime in May of this year. I’m looking forward to seeing more of this band in 2018. Check them out on Spotify, YouTube and if you go to their website you can listen to a couple of their songs. 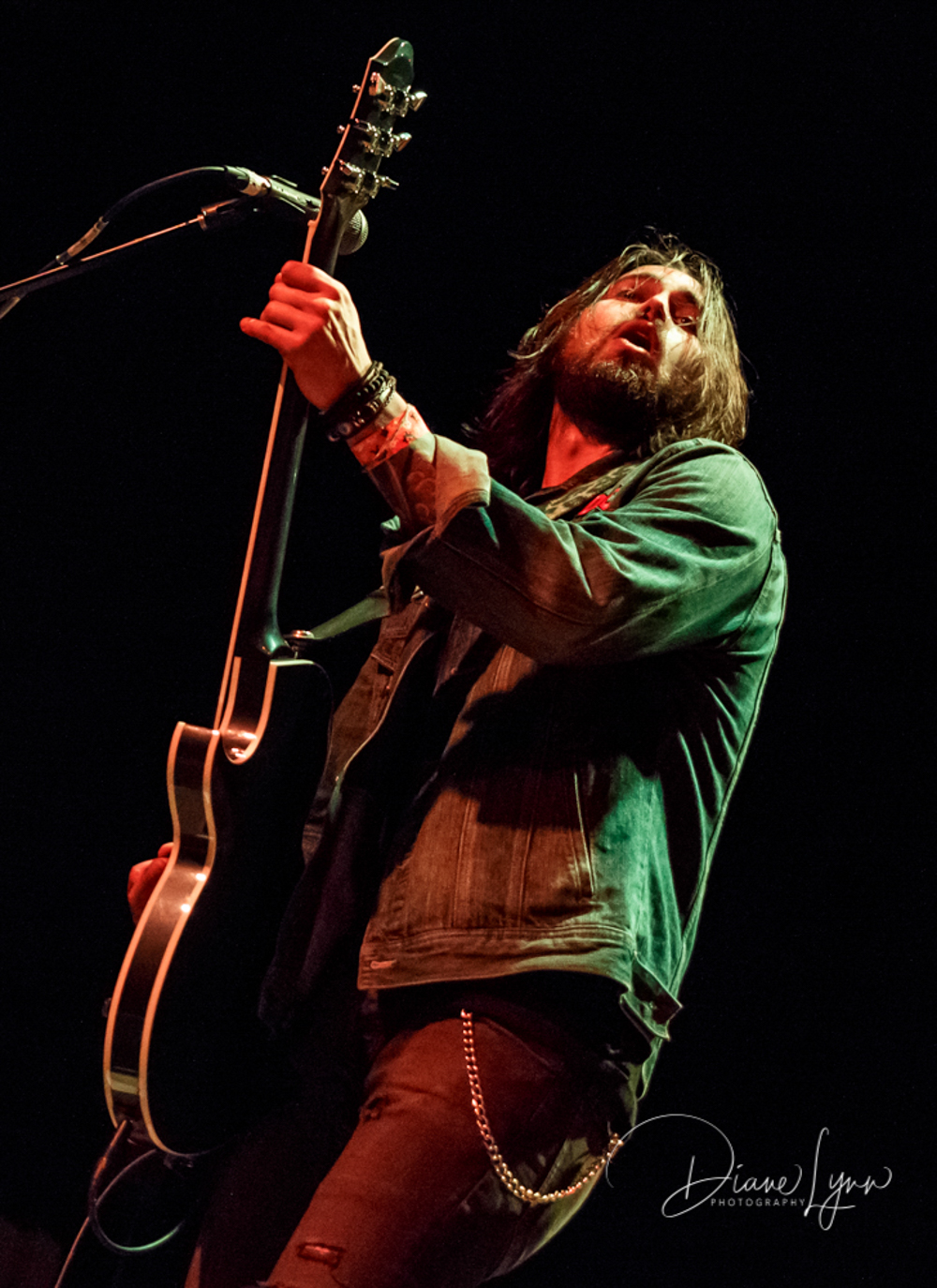 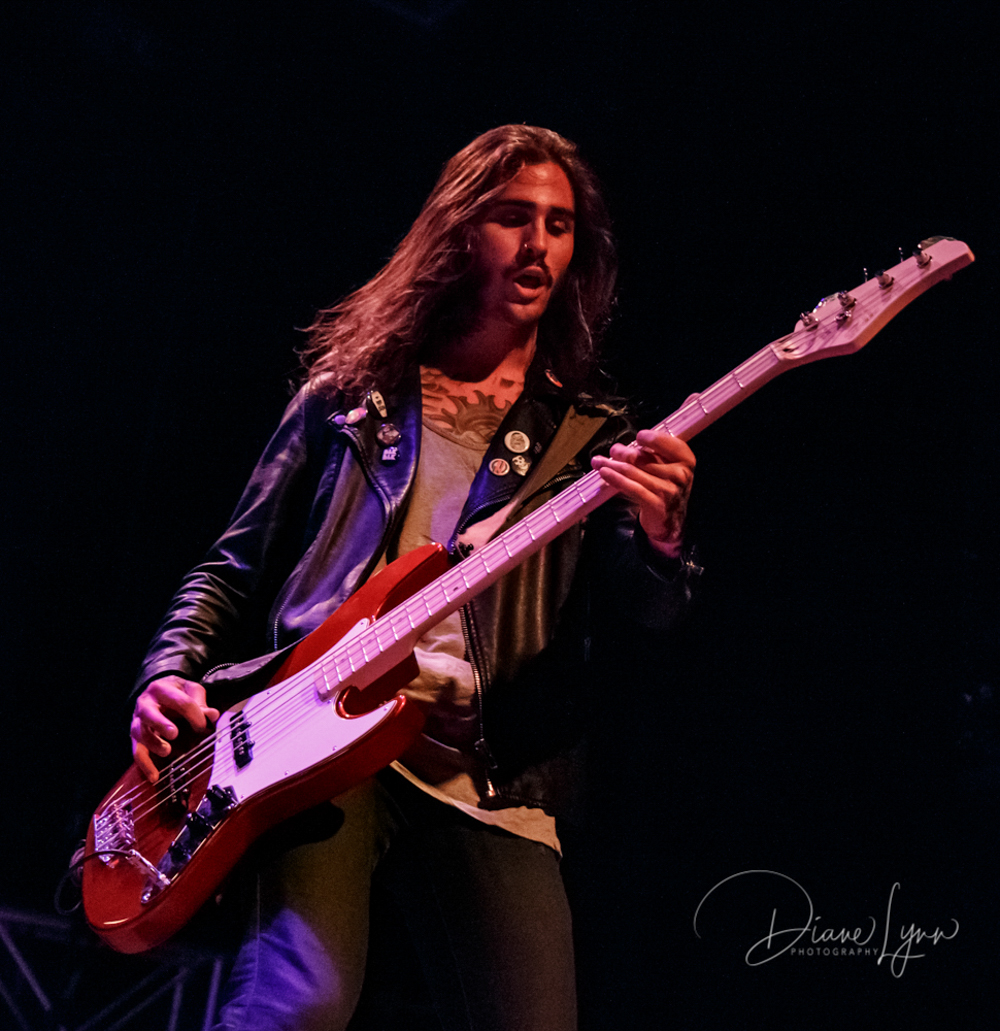 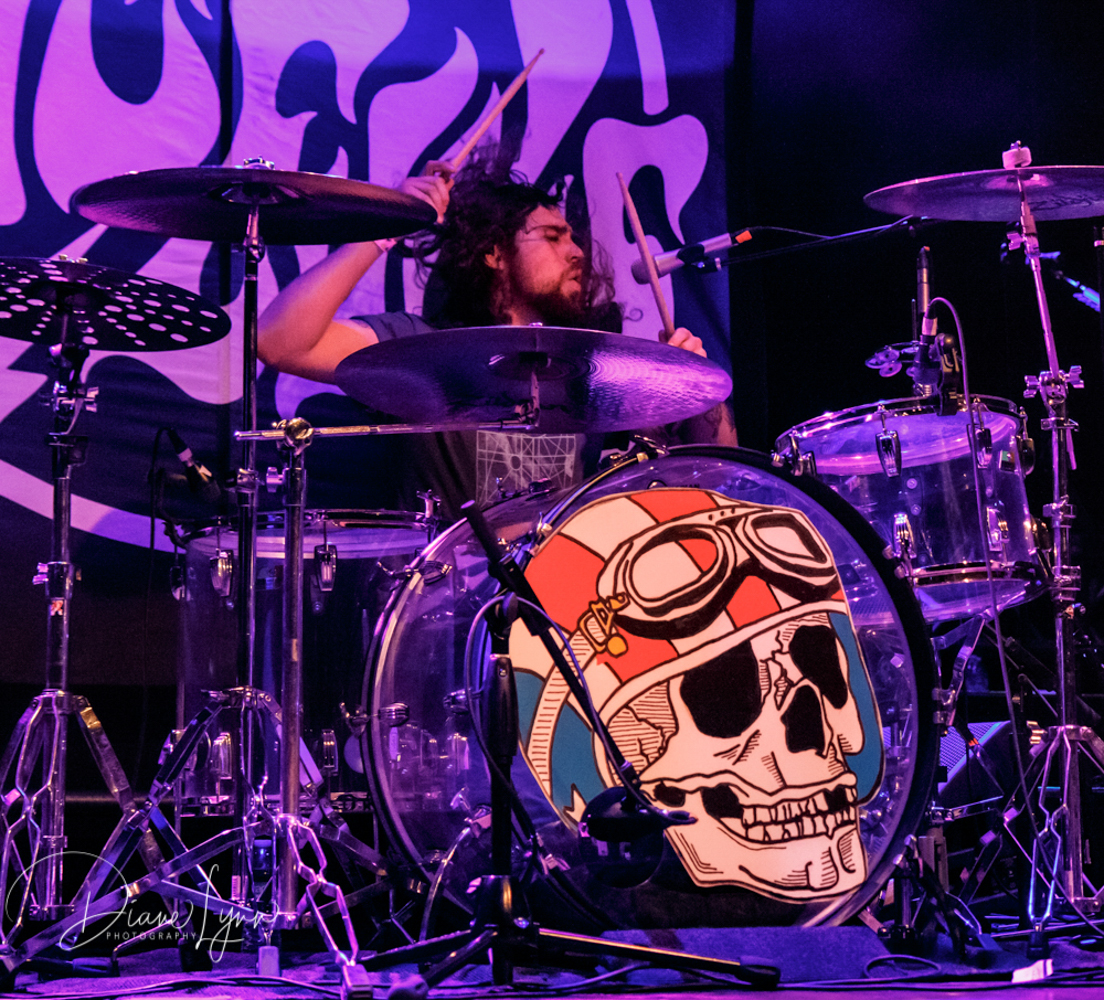 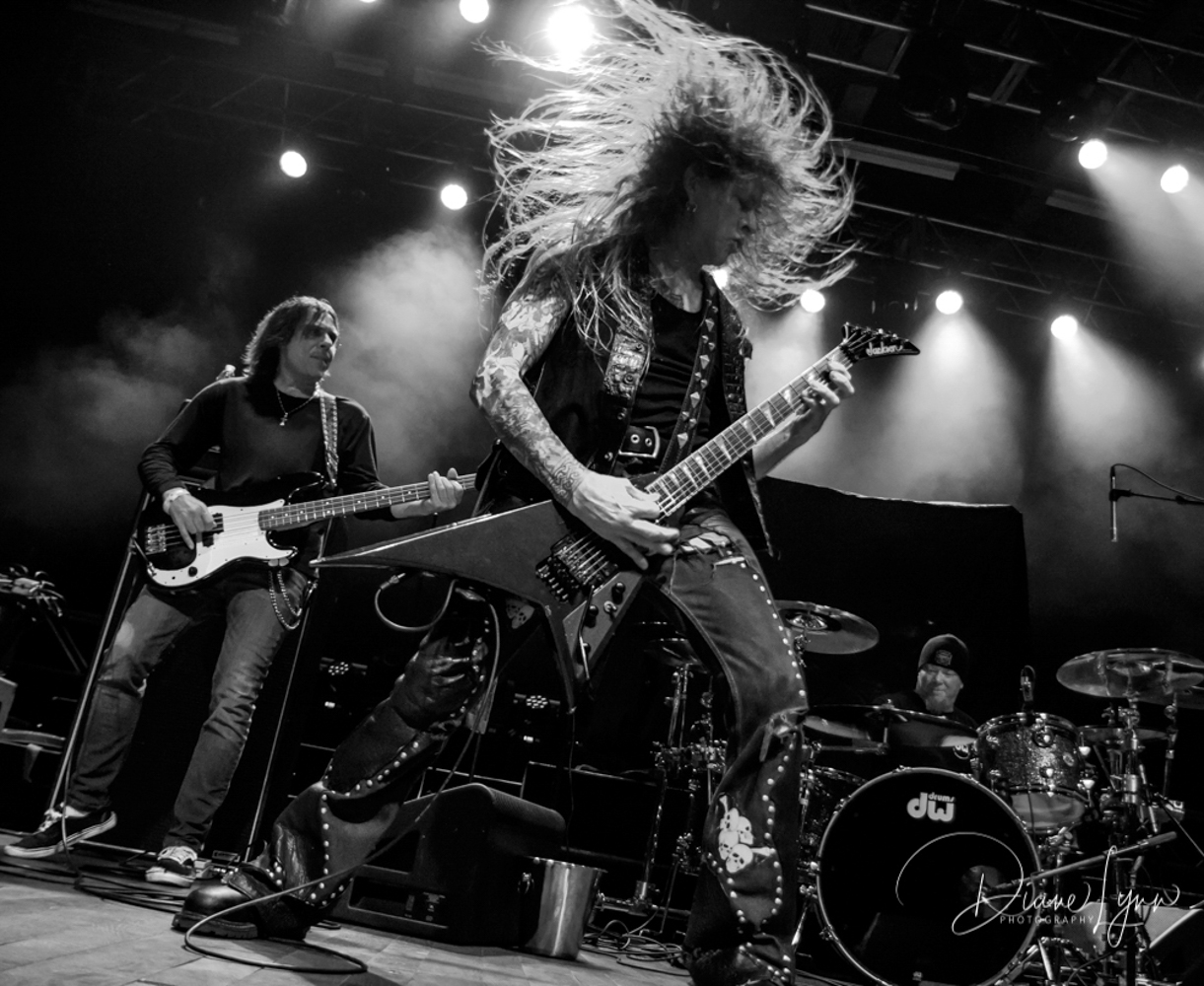 Stepchild is an O.C based rock band with a unique sound and a lot of energy! The current line-up has been in place just about a year now and they are definitely getting noticed.
Stepchild has been spending the past six months or so in the recording studio working on a new album, according to Kevin Jones the lead singer, the final mixing is being done as we spoke and they are looking to release it sometime in July of this year. 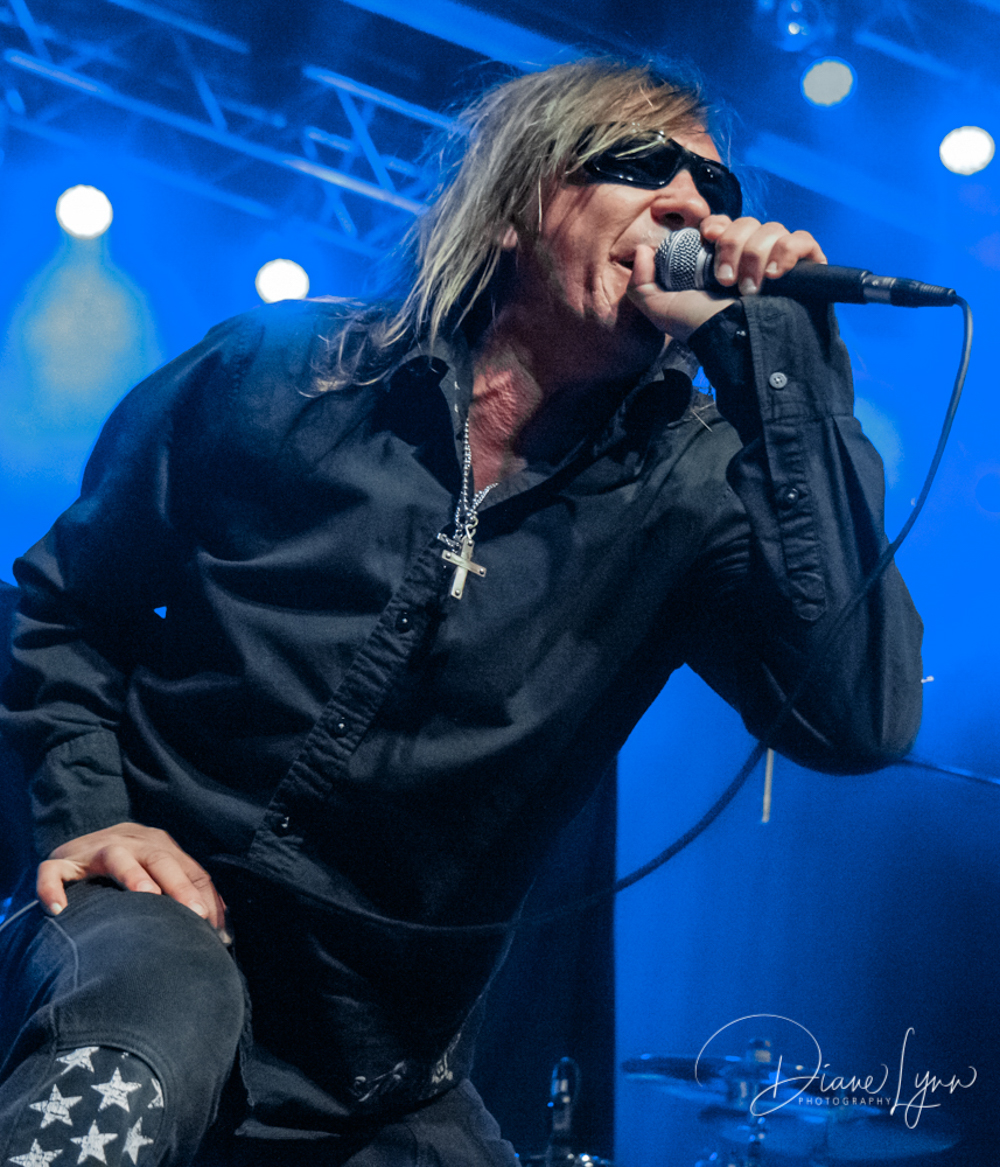 The band has a few show dates scheduled; one that stuck out for me was June 15th at the Coach House where they will be opening for Jack Russell’s Great White. They will also be playing at a couple of festivals this summer so stay tuned for more show dates. You can catch a couple of their tunes on Reverb nation where a last check has them at #4 on the reverb metal nation charts. 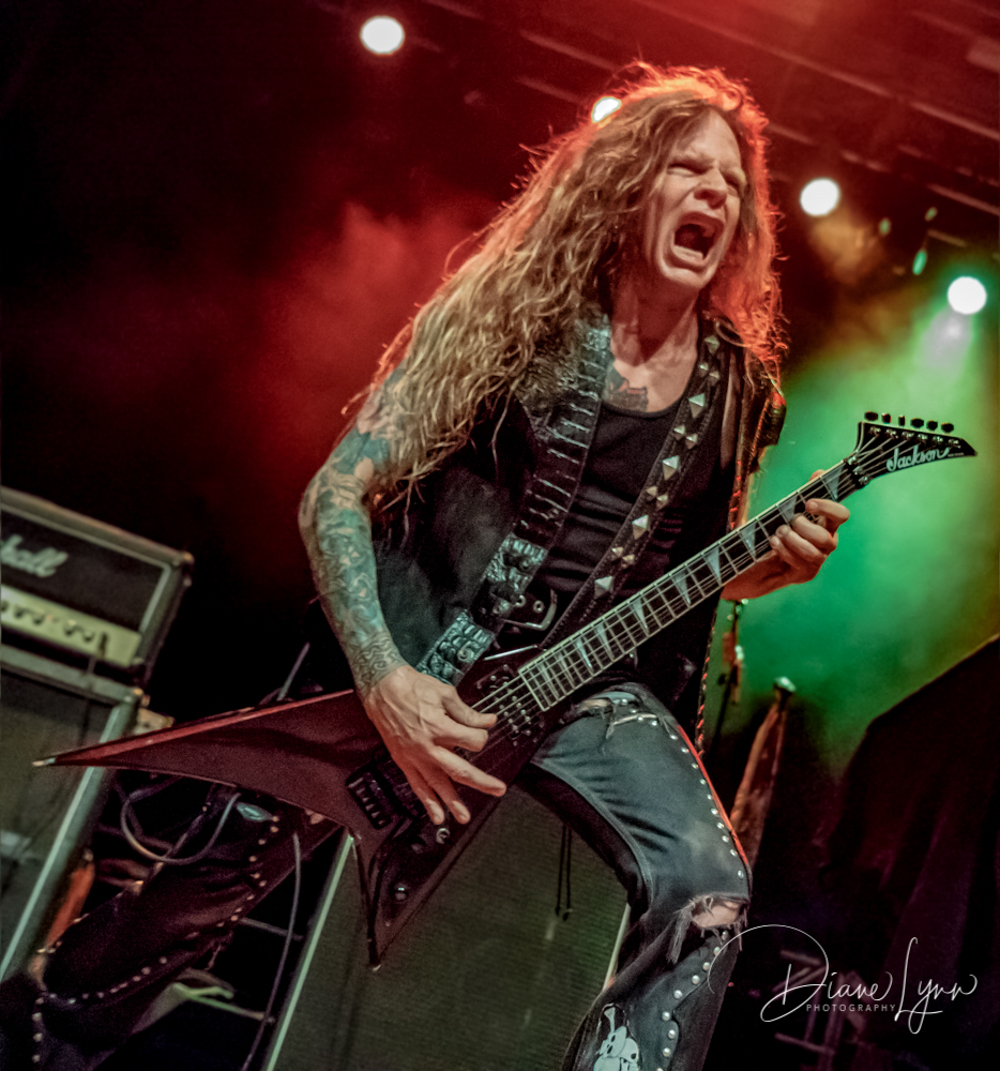 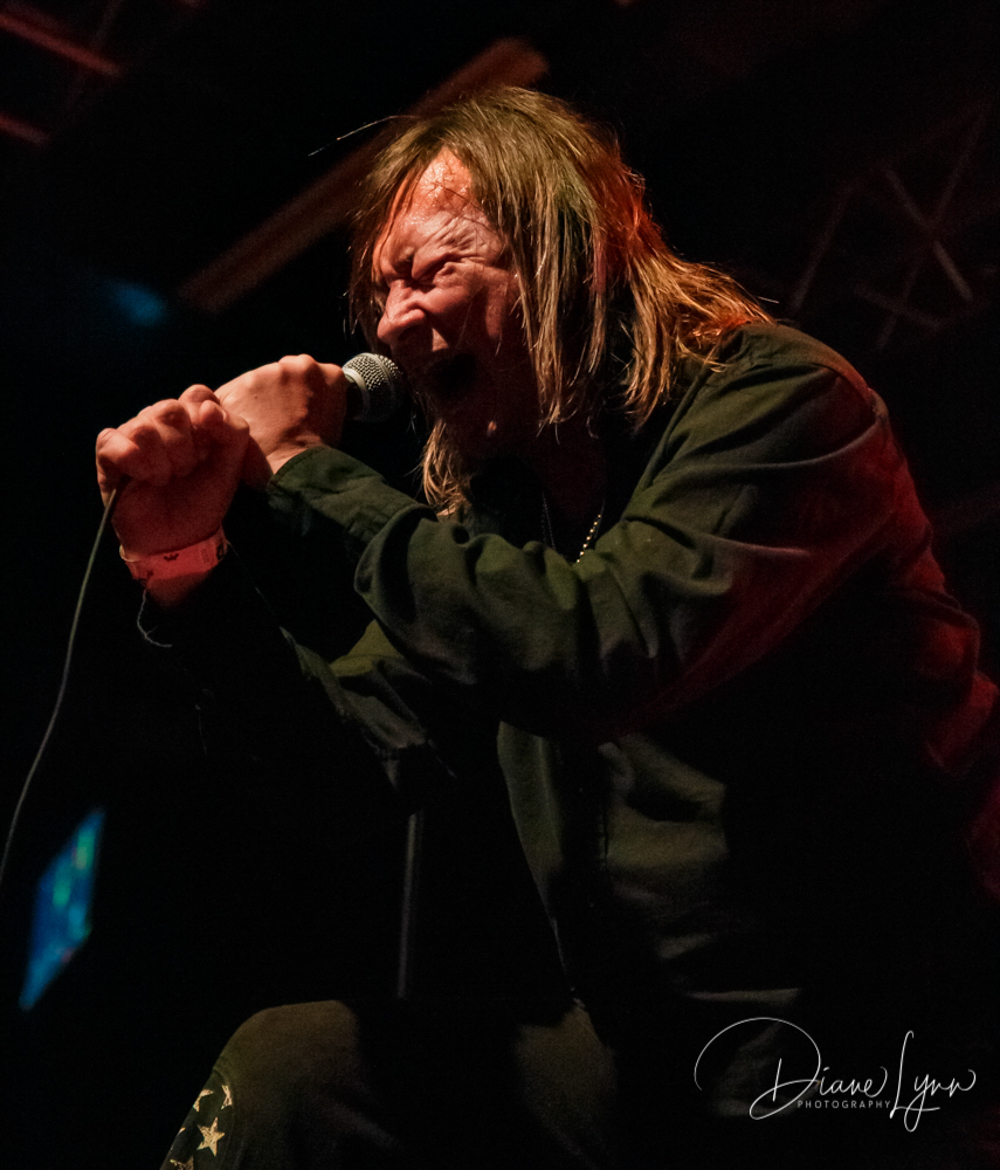 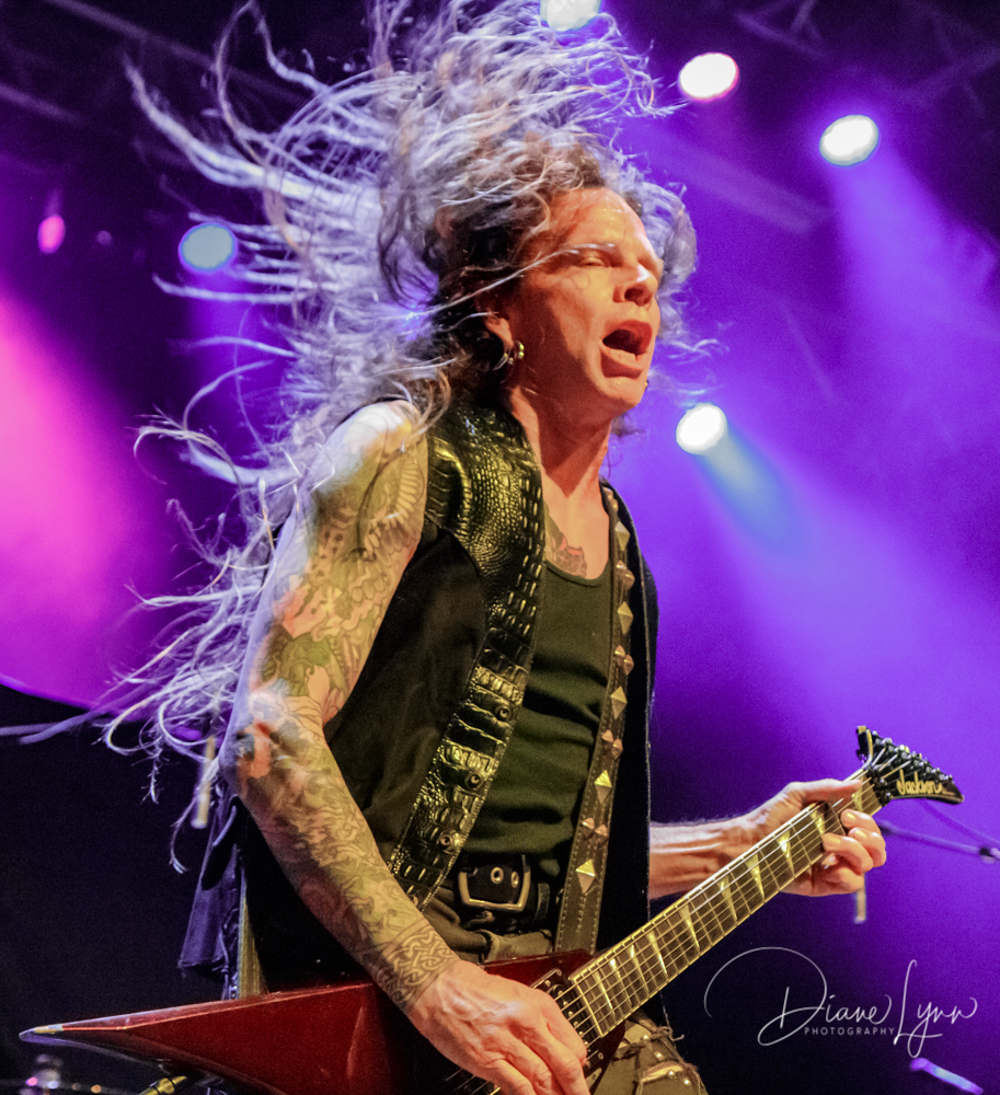 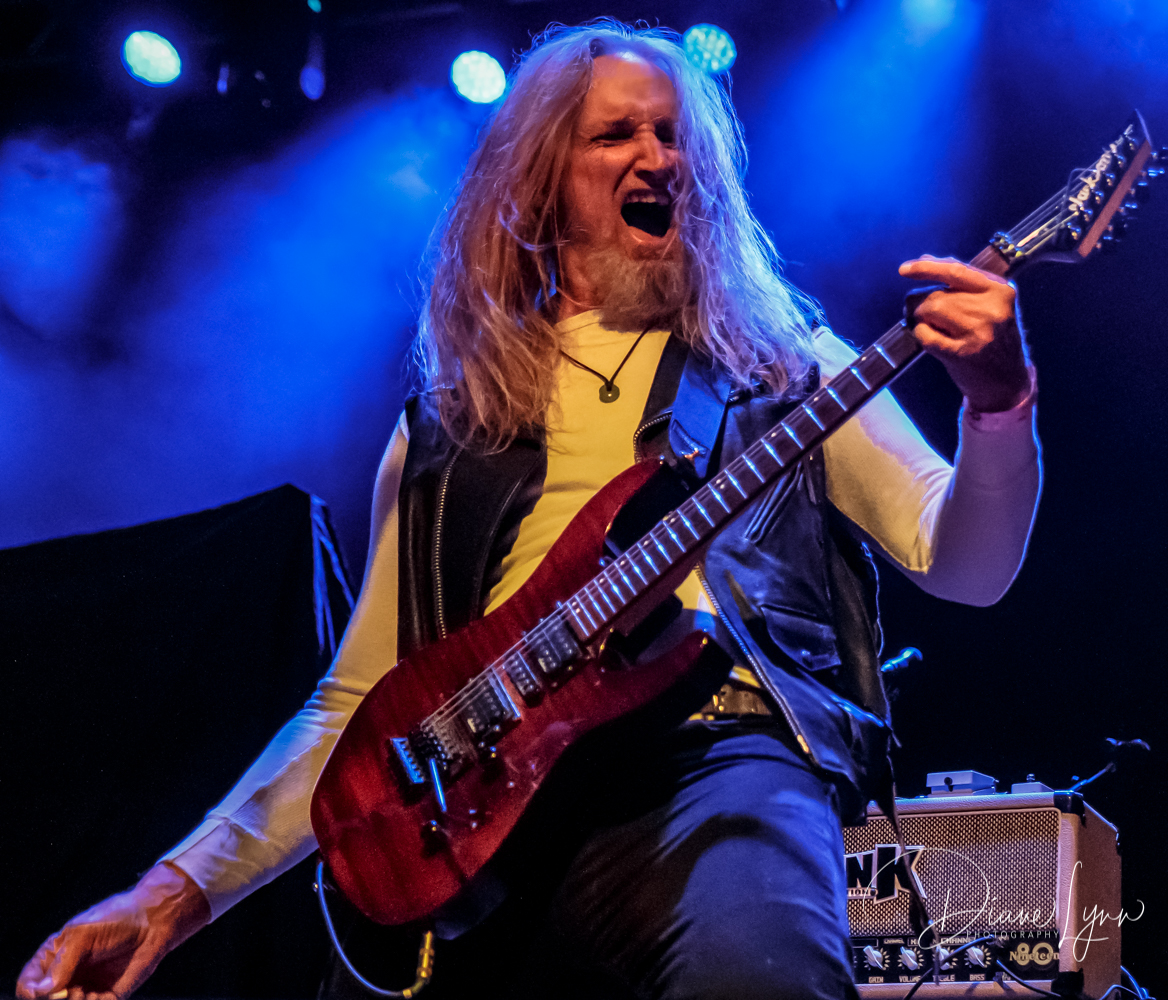 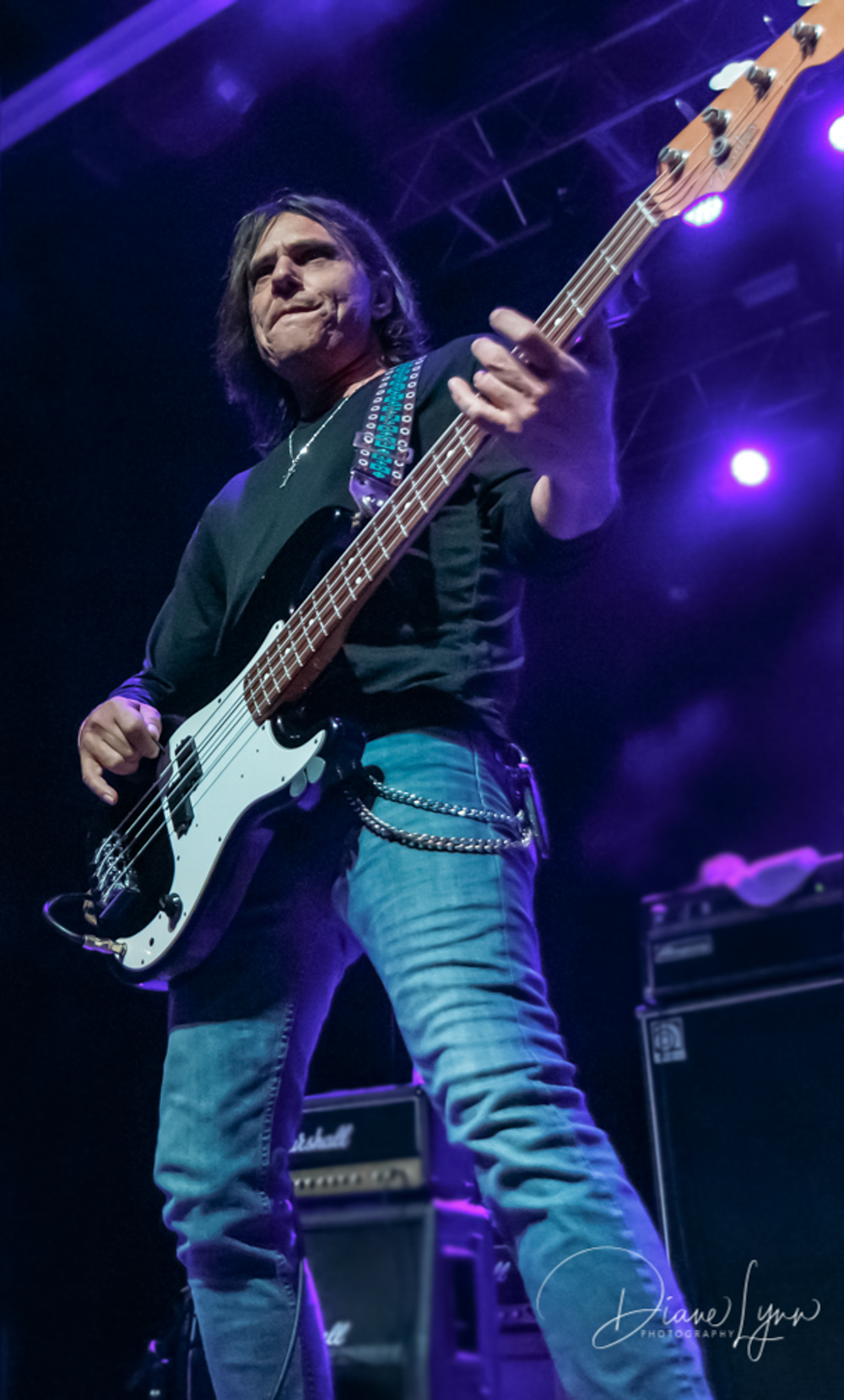 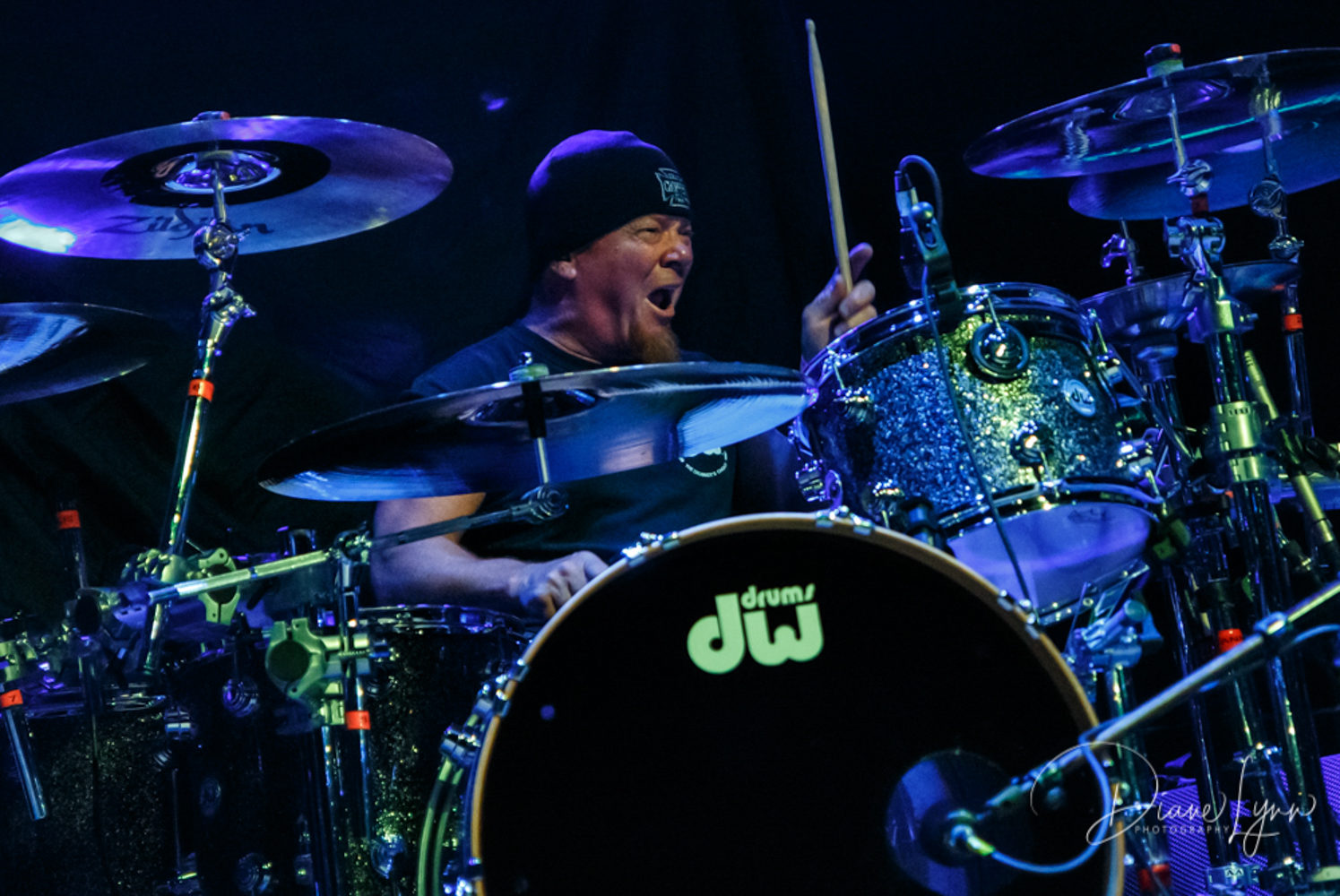