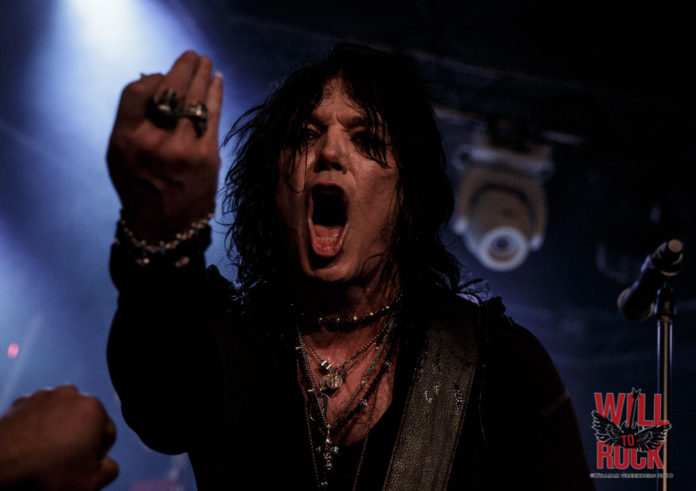 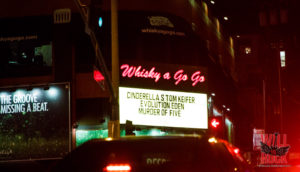 Tom Keifer is a tenacious S.O.B.  He’s been actively touring and promoting his last album, “The Way Life Goes” since its release in 2013.  Extending its shelf life by releasing a Deluxe version of the album in 2017 has turned out to be a great strategy. He’s got the Cinderella catalog to lean on while seamlessly throwing in cuts from his solo release.  If you’ve seen Tom live over the past few years, the new songs are almost indistinguishable from the Cinderella selections; all rooted in well styled, blues rock, storytelling. 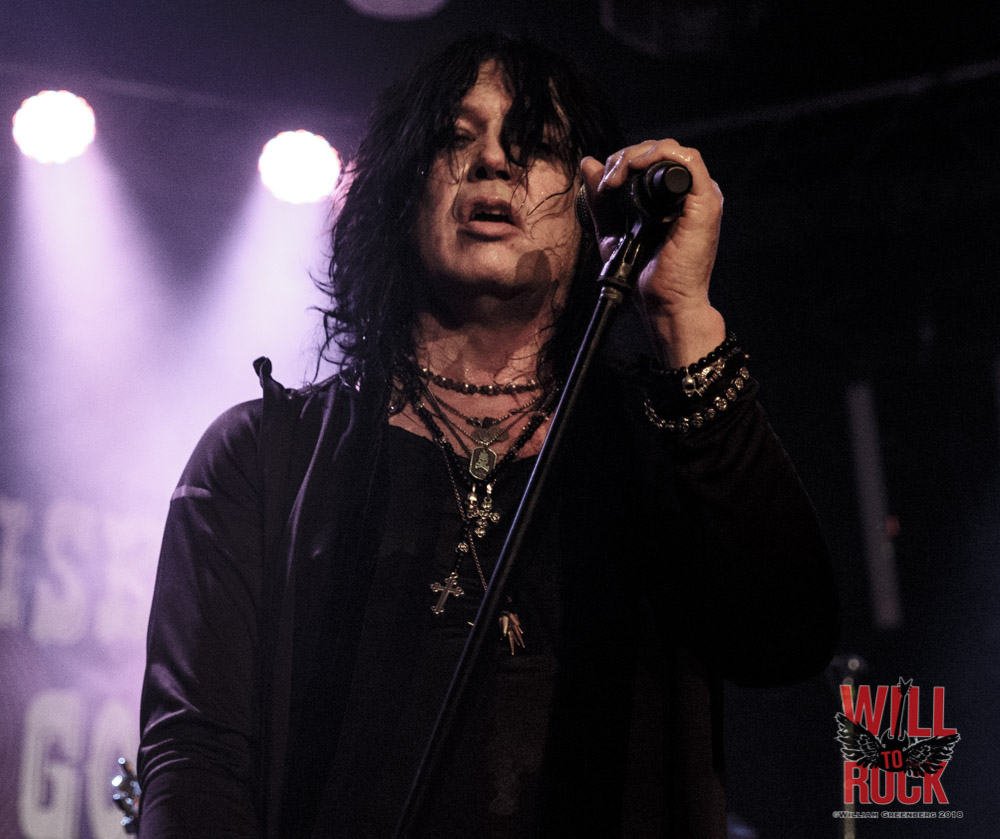 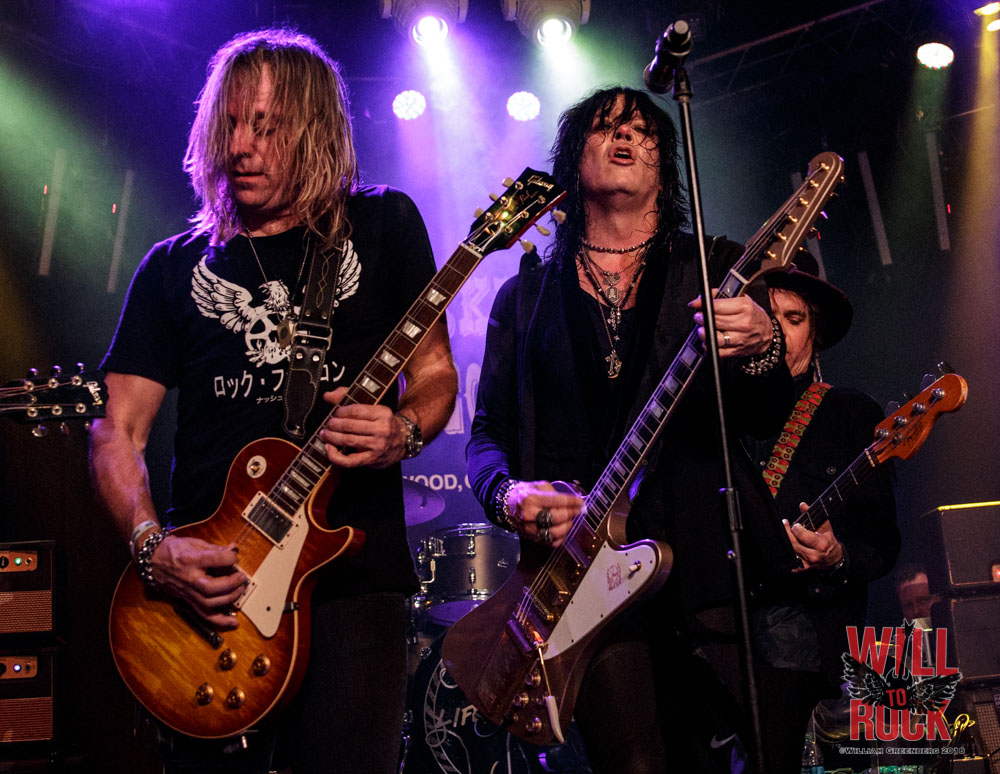 For the people firmly planted in nostalgia there’s good news.  The majority of the setlist is made up of Cinderella classics that sound as great or better than they ever did.  That’s due in no small part to the #Keiferband. A group of musicians who filled up the small Whisky stage and give an extra boom to that Cinderella sound. 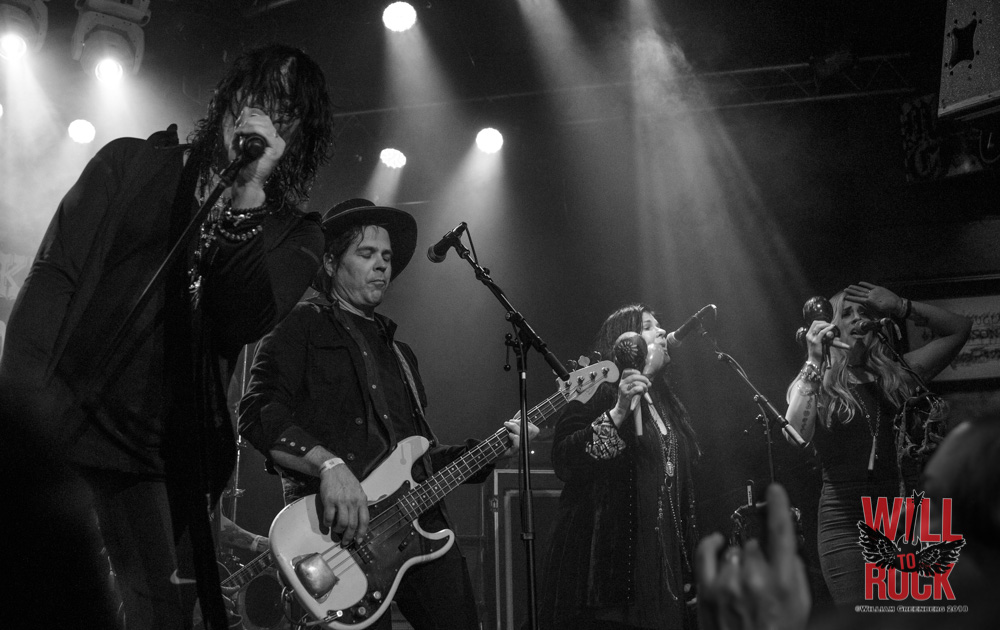 A lot of early live reviews focused mainly on Tom and how he sounded which I believe led to the hashtag #Keiferband; giving notice that this wasn’t just a hired gun, backing band situation. And this band is indeed pretty damn good. With not a lot room to swing a cat for a 4 piece band on the Whisky stage, never mind a 7 piece act, they didn’t have a lot of room to move around, but that allowed for their musicianship to shine through. 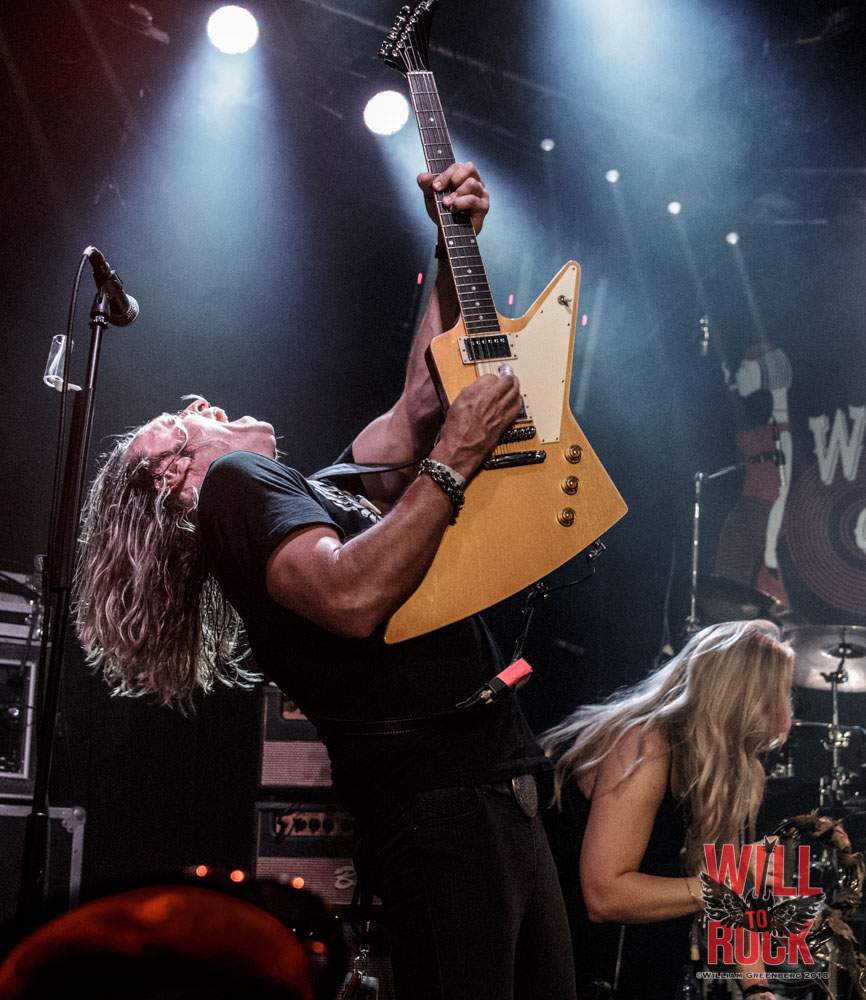 Tony Higbee is a gem of guitarist who effortlessly exchanges riffs with Tom.  Billy Mercer is stealth on bass (and harmonica).  Not a lot of expression or emotion, but along with Jarred Pope on drums, anchors the rhythm section on all those classic Cinderella songs.  One of the newest members of the band, Kory Myers, was hidden in the darkness, stage right on keyboards providing some high range background vocals. On the opposite side of the stage were the powerhouse back-up singers, Kendra Chantelle and Tom’s wife, Savannah Keifer.  All of the band, except for drummer, Jarred Pope, provide vocals giving the live shows a wonderfully robust dose of sound. 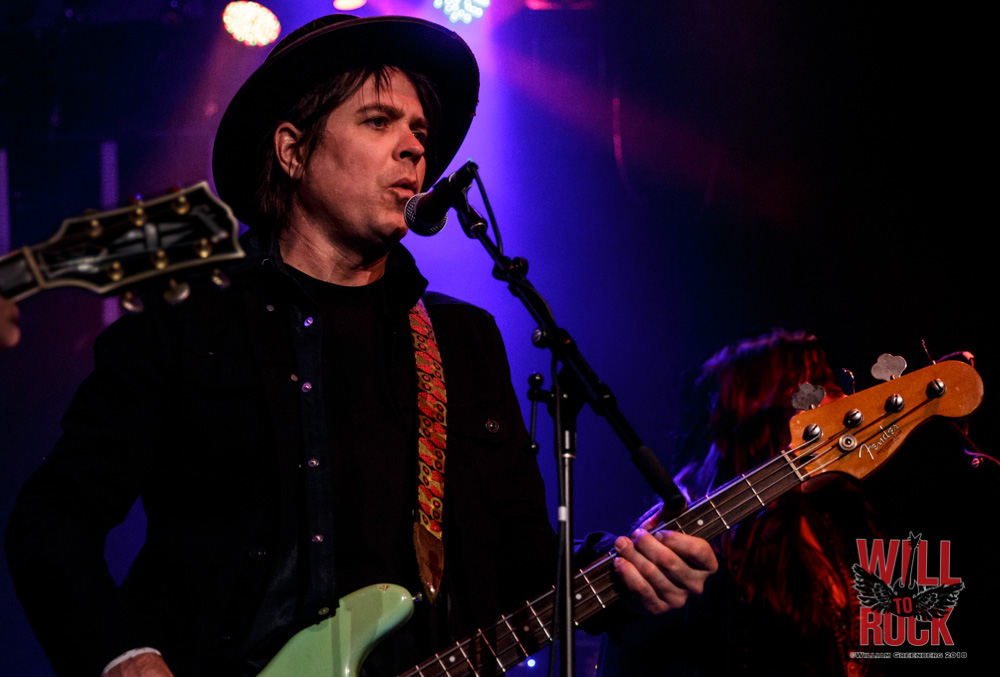 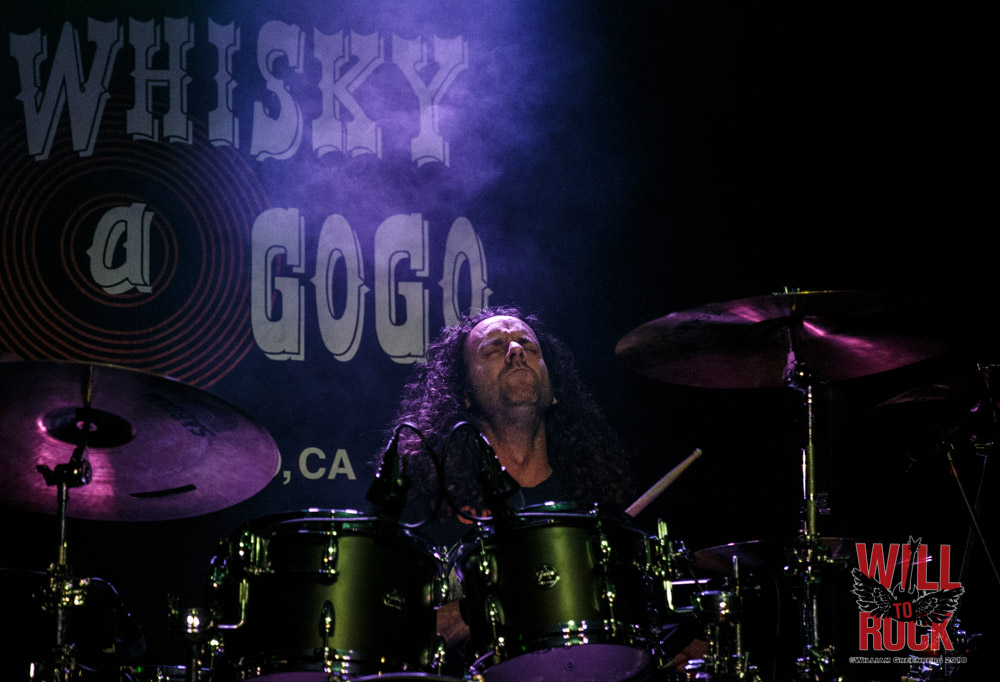 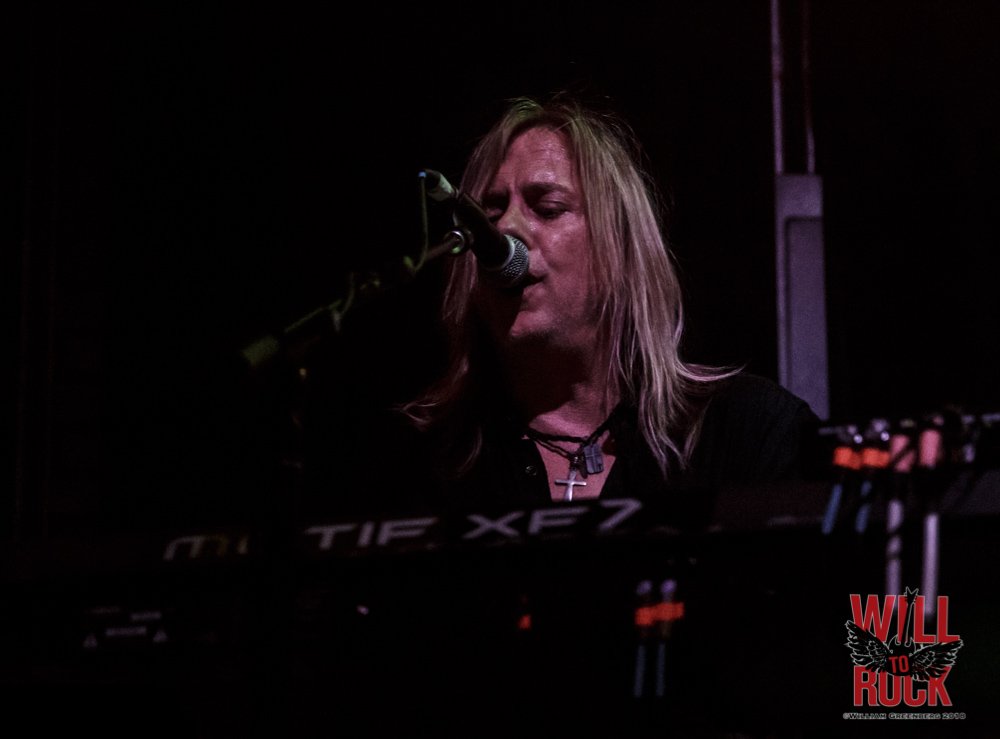 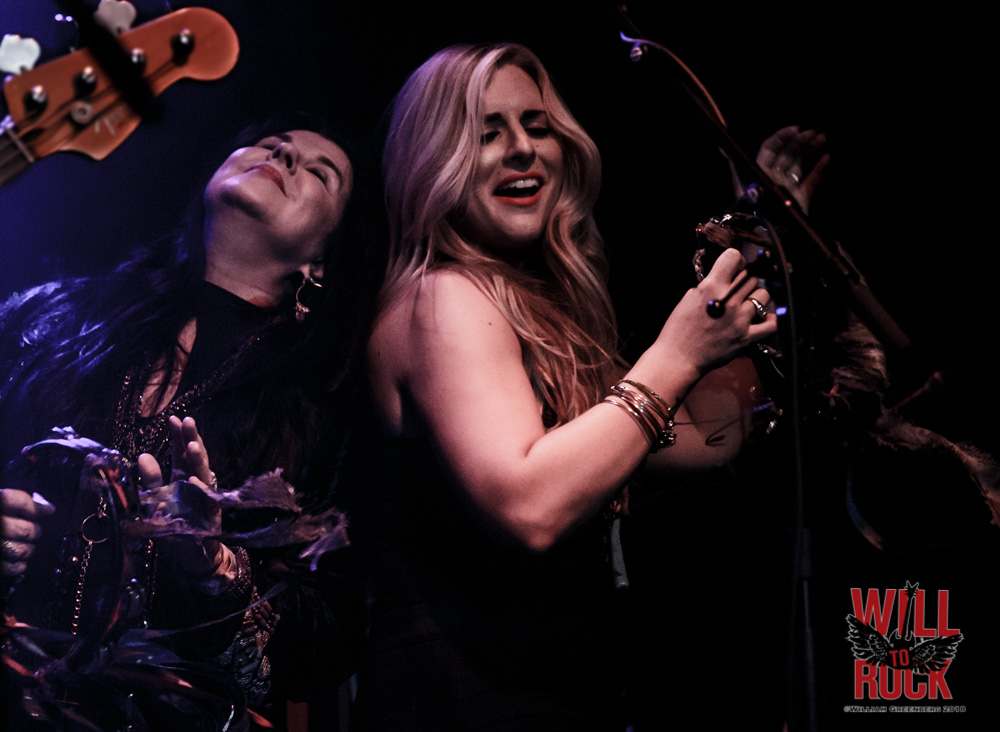 But it all means nothing unless you have the distinctive voice of Tom Keifer.  It’s no secret that Tom has had his share of vocal issues over the years, but it seems that whatever remedies, potions and spells he’s been involved with have worked.  Tom sounds amazing and gave the packed Whisky a Go Go crowd everything they wanted. 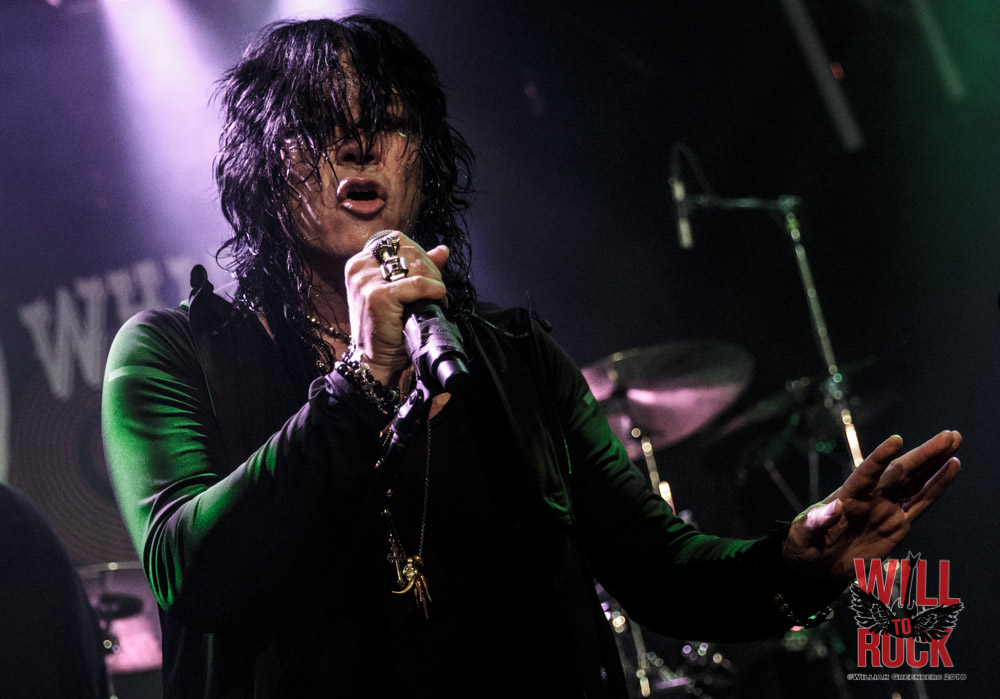 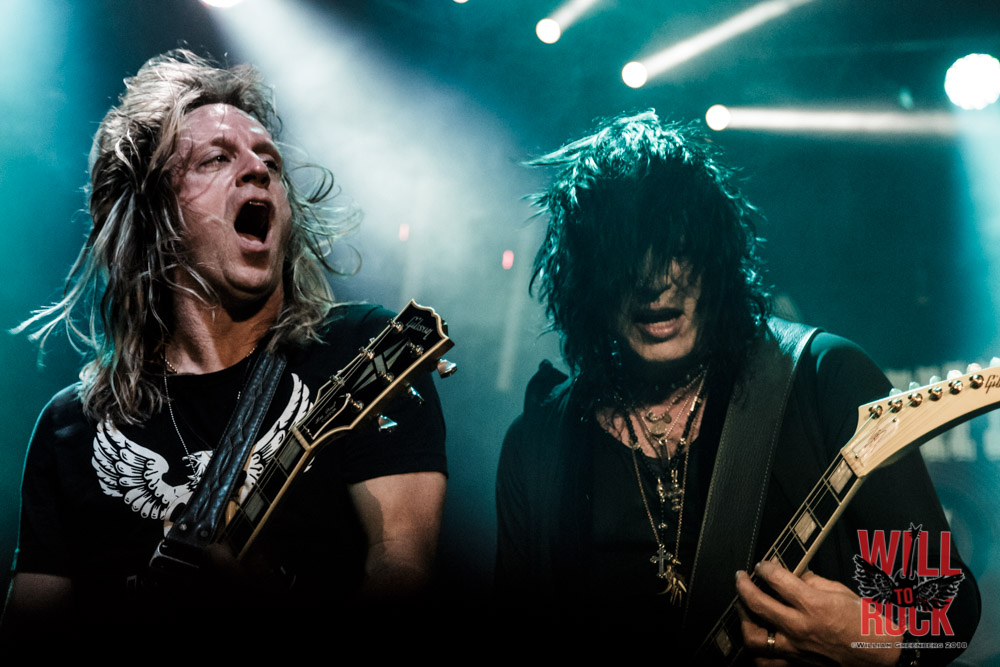 Kicking off with “The More Things Change”, and into almost every Cinderella song you could wish for… “Somebody Save Me”, “Shake Me”, “Night Songs“, dusting off “Bad Seamstress Blues/Fallin’ Apart At The Seams” for this leg of the tour, the bluesy “Long Cold Winter”, “Shelter Me”, the now obligatory duet with his wife Savannah, on “Don’t Know What You Got (‘Til It’s Gone)” that led into the always amazing, “Nobody’s Fool”…  These were only broken up by a couple of songs from “The Way Life Goes“, The title track as well as “Thick and Thin”. 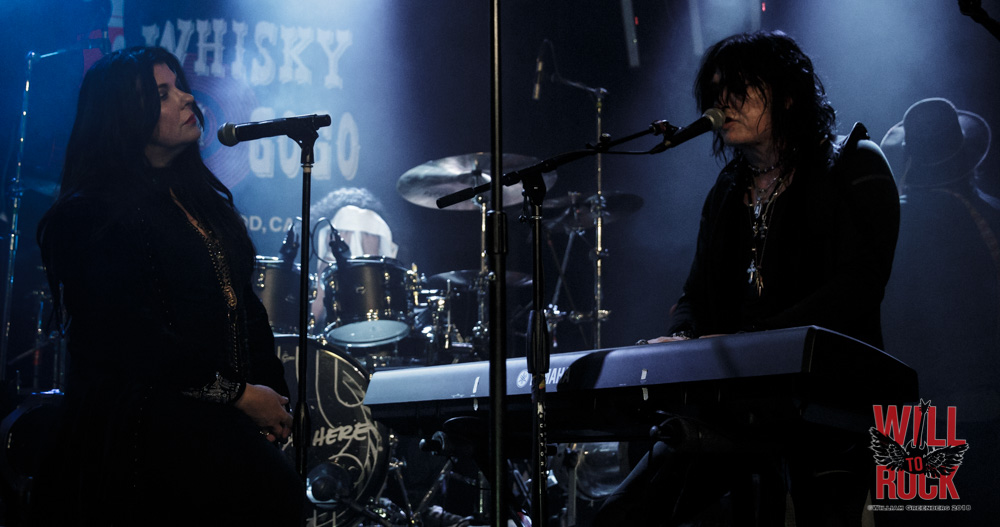 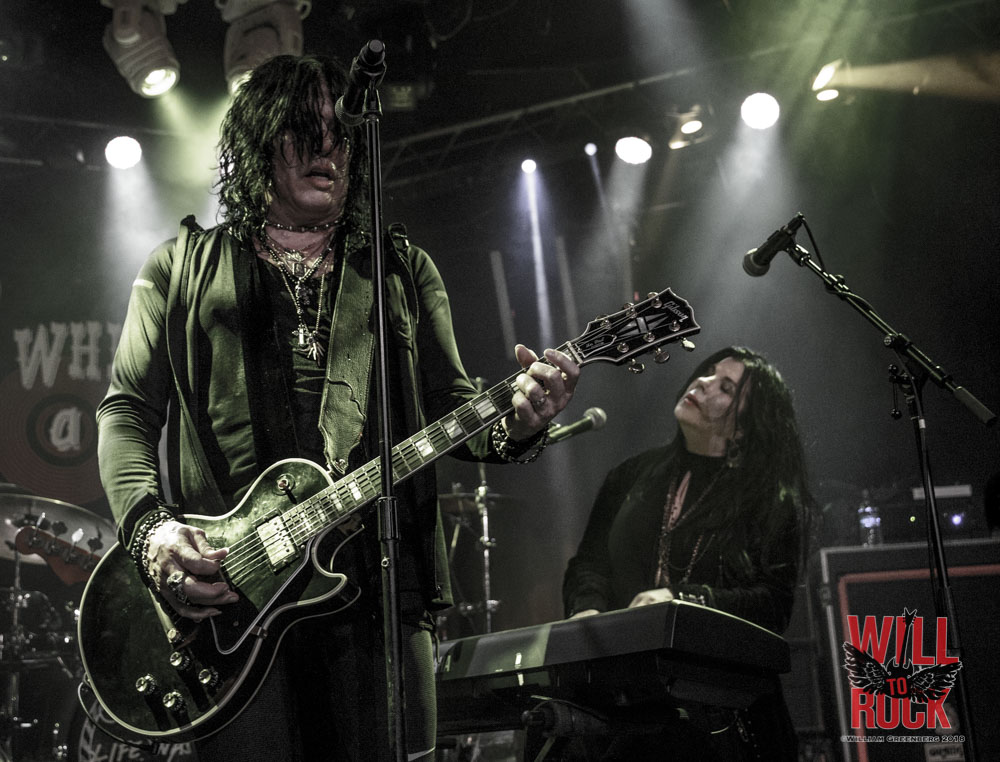 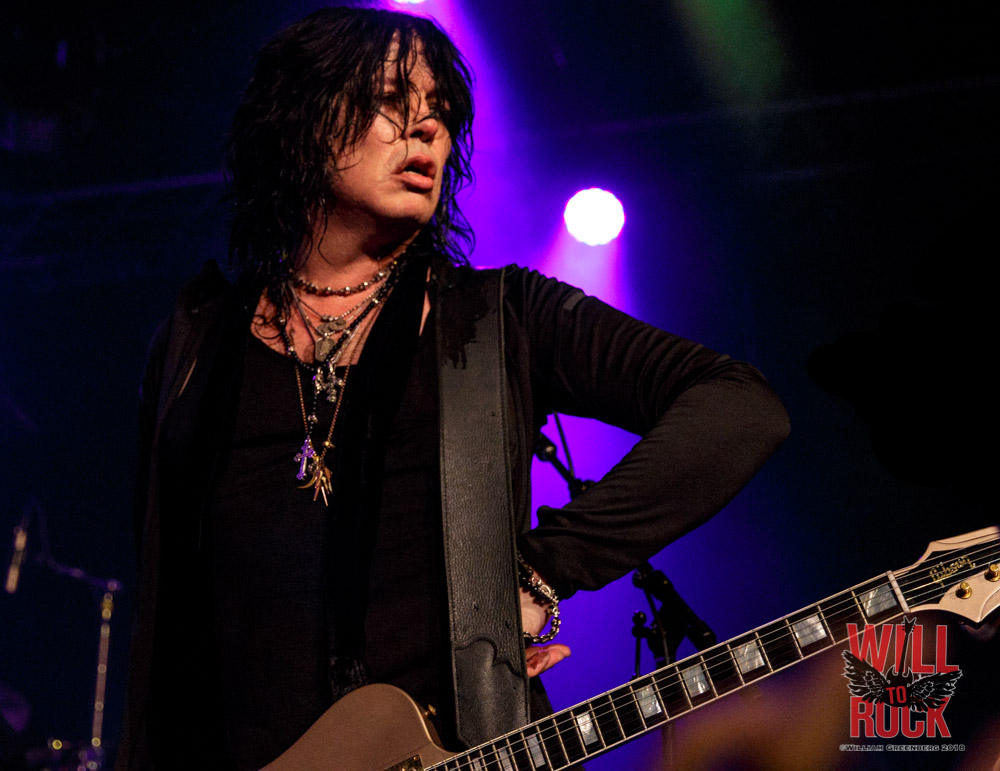 The encore started with The Stones’, “Tumbling Dice“, into The Beatles’ “With a Little Help From My Friends” and wrapped up with “Gypsy Road“. 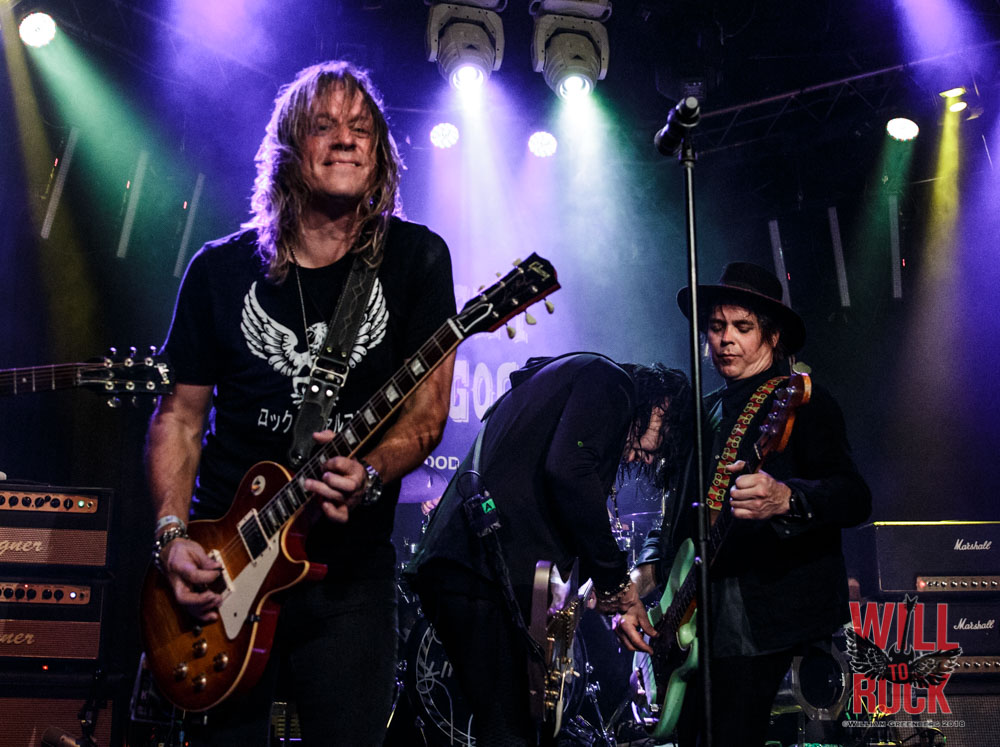 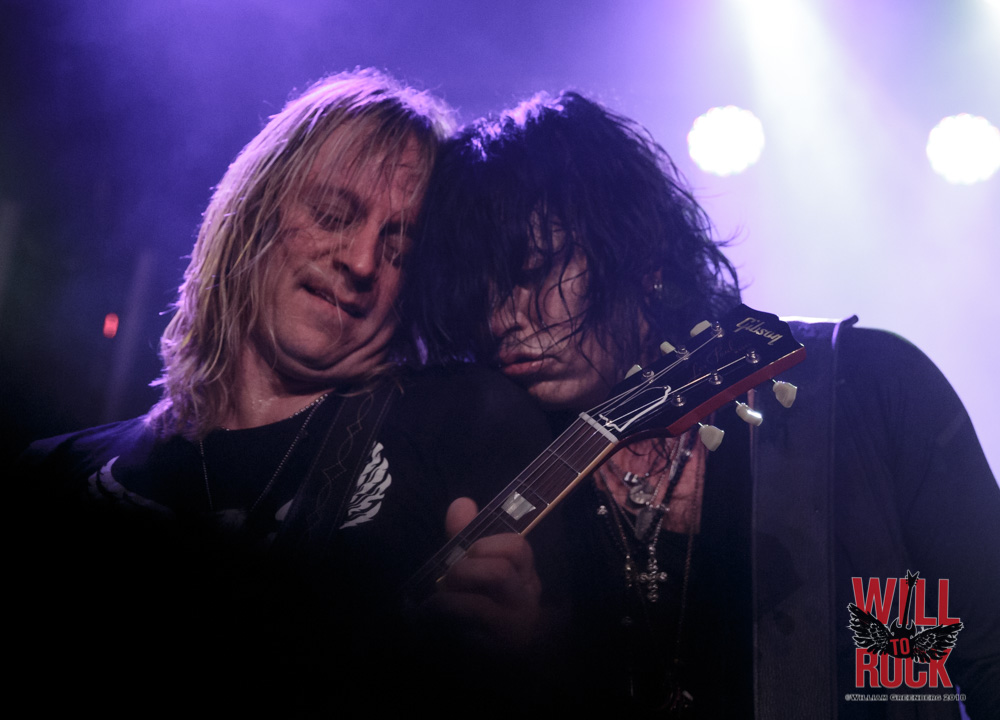 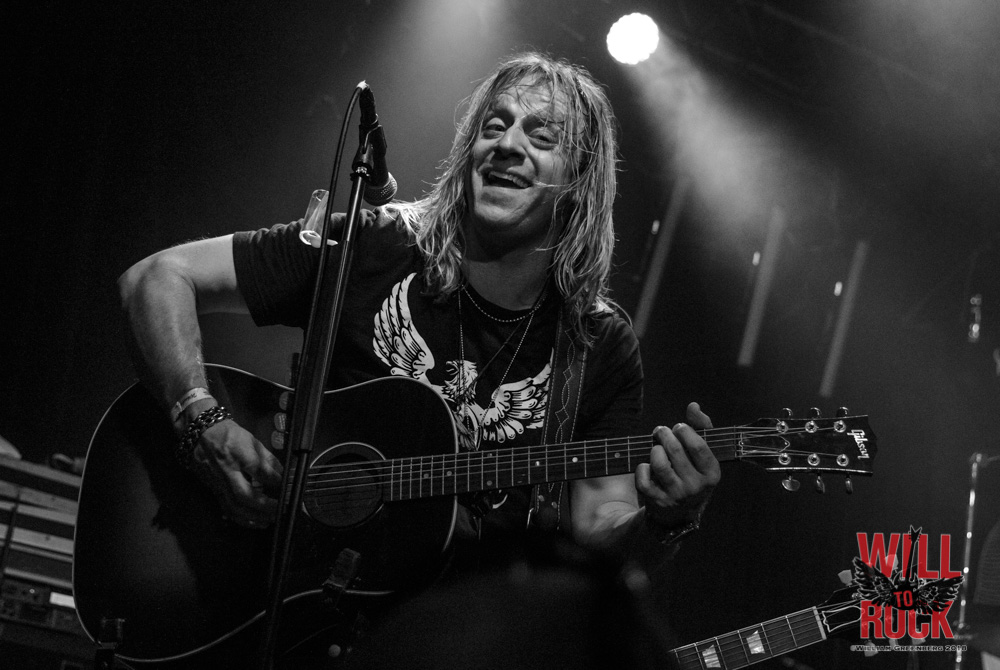 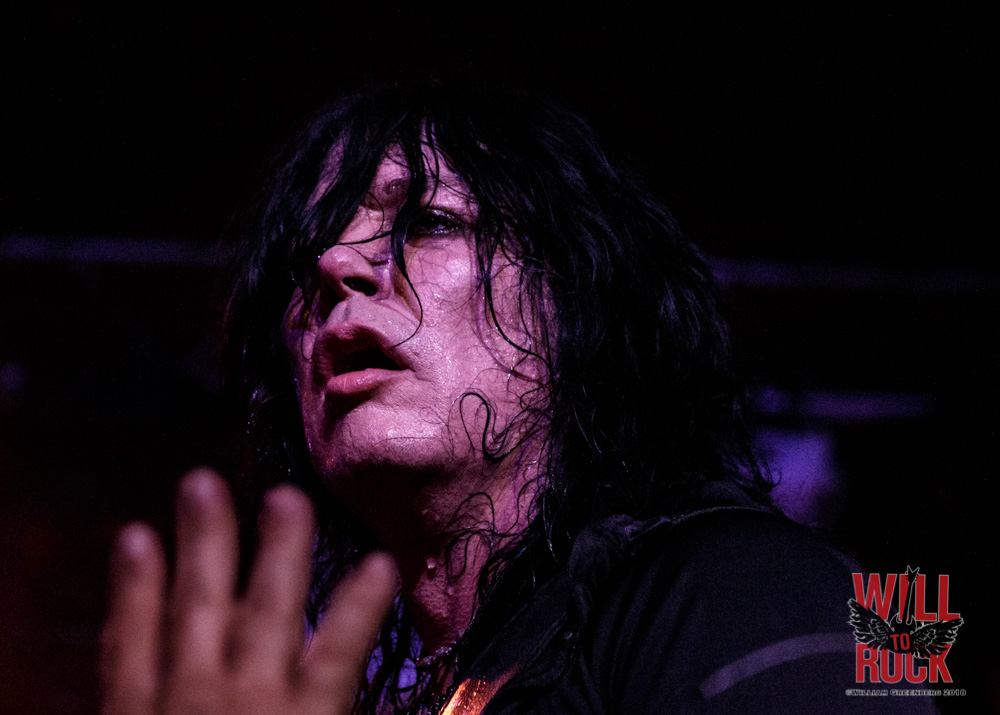 I believe I heard that the band are currently putting together songs for a follow-up album and have just been confirmed for the 2019 Monster’s of Rock Cruise… so it’s looking like a busy time for the band and good news for the fans. 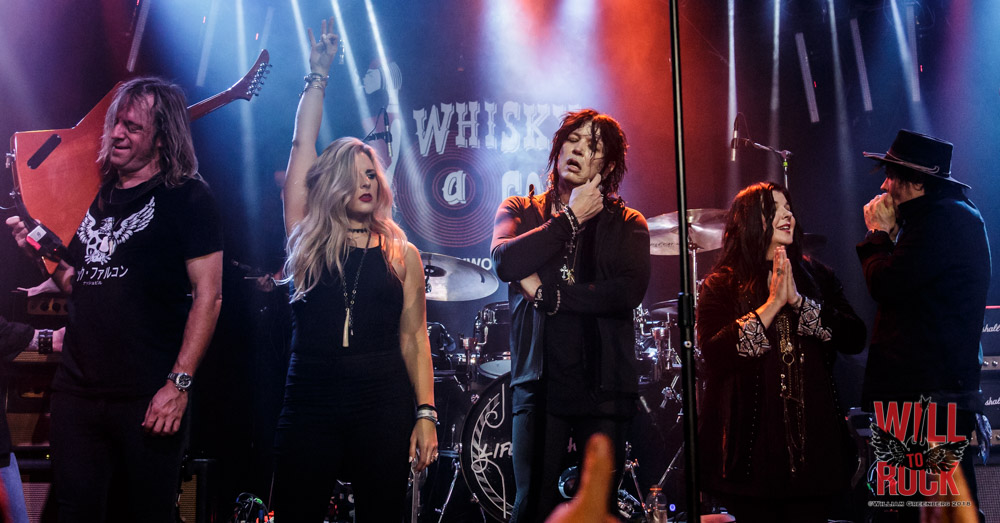 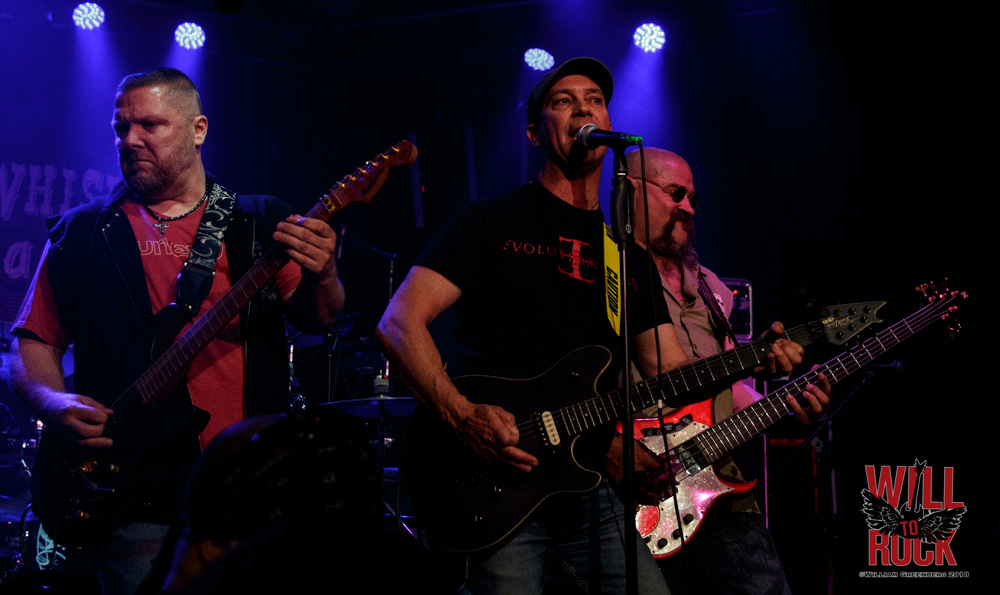 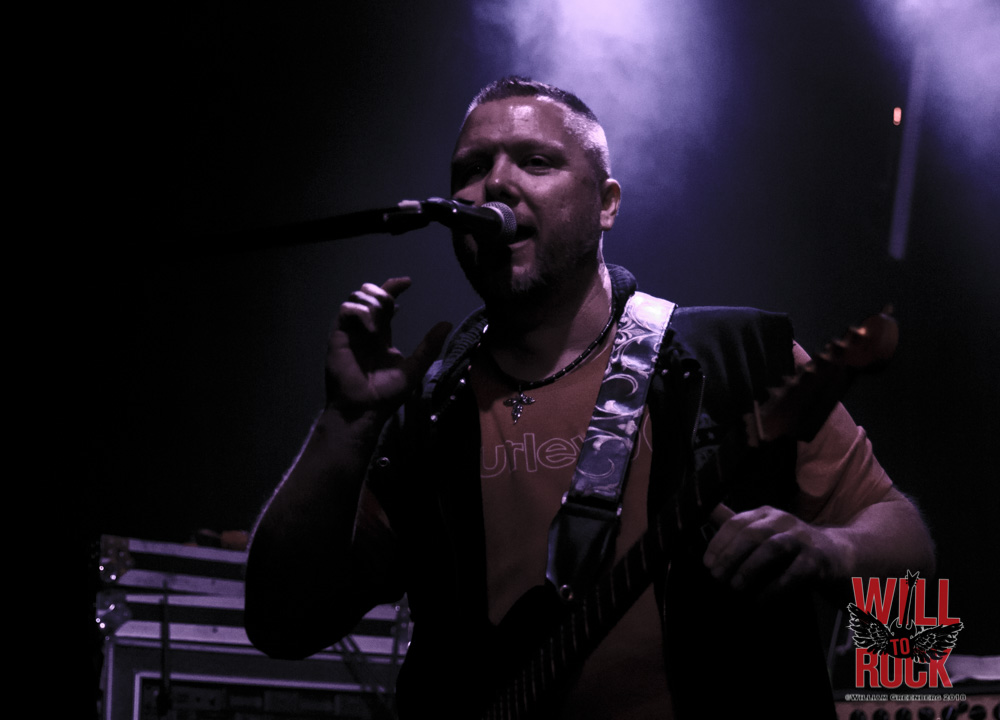 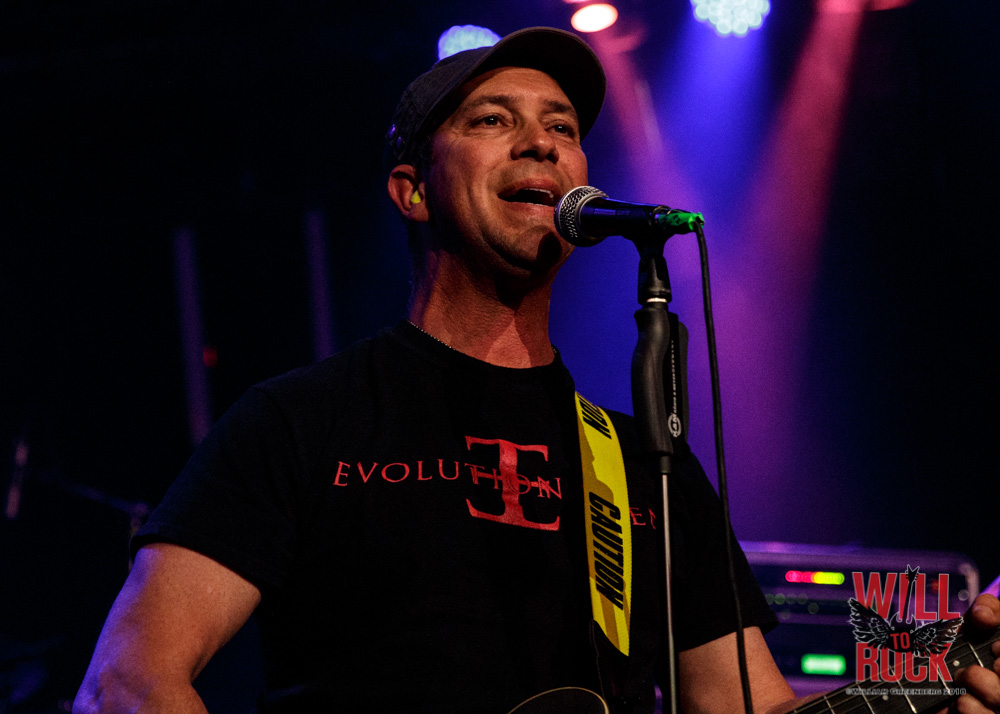 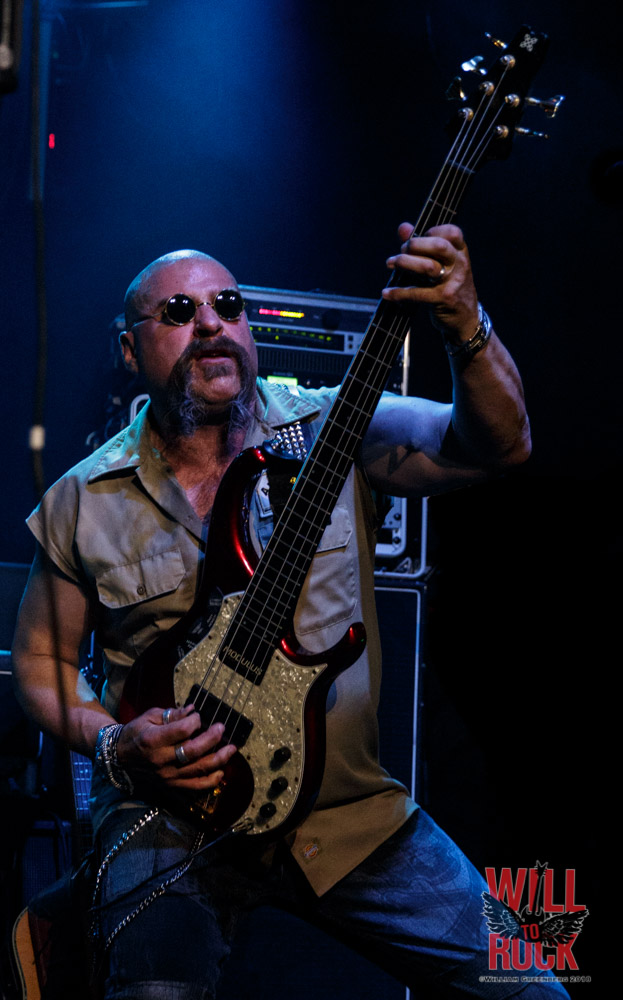 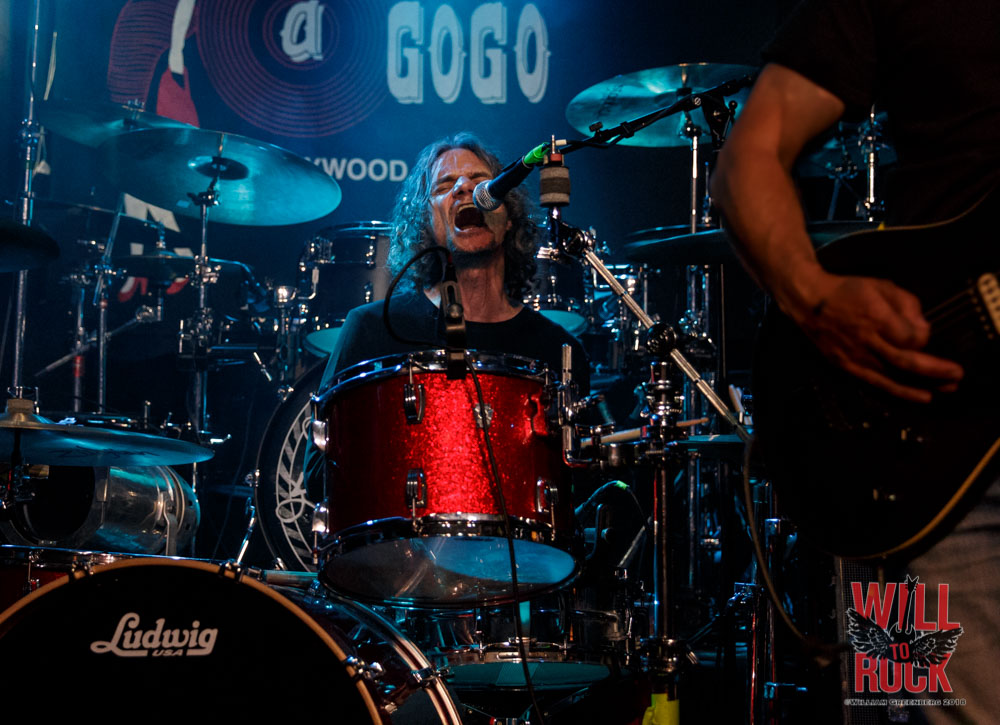 6/10: *DAILY LINEUPS: Monsters Of Rock Cruise Heads to The Mountains!