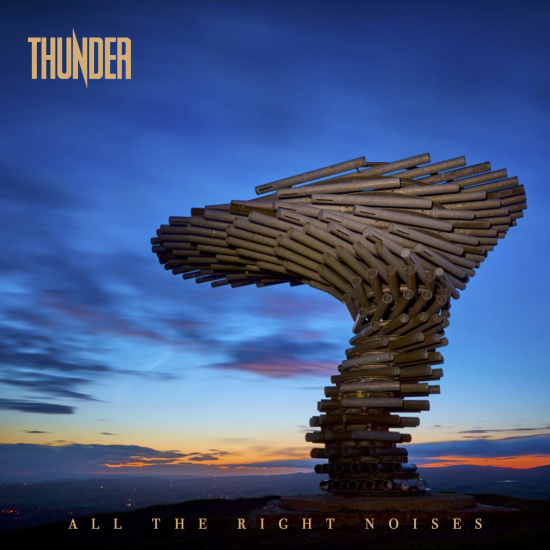 Thunder – “All The Right Noises”

Lucky Album Number 13 from one of the most underrated bands around (at least in the States)!  But aren’t albums Lucky when they come from Thunder?! One of my favorite bands again releases another Great set of tunes.

Although “All The Right Noises“, was written and recorded prior to the pandemic, it still seems to hit on many of the themes that world has experienced over the past year.

Opener “Last One Out, Turn Out The Lights” is about the time leading up to Brexit and what a barn burner to kick off the album…  A heavy, driving riff with the crisp pipes of Mr. Danny Bowes in fine form. All the great traits of Thunder, á la dramatic horn section, rippin’ solo, thundering drum beat along with some killer backing vocals. (Side note: The backing vocals on this whole album really stand out and add great impact to this collection of songs)

“Destruction” is up next and starts off with some down & dirty bass pickin’ from Chris Childs that builds into a heavy, swaggering brute of a song that touches on mental illness and the creeping cloud of depression. 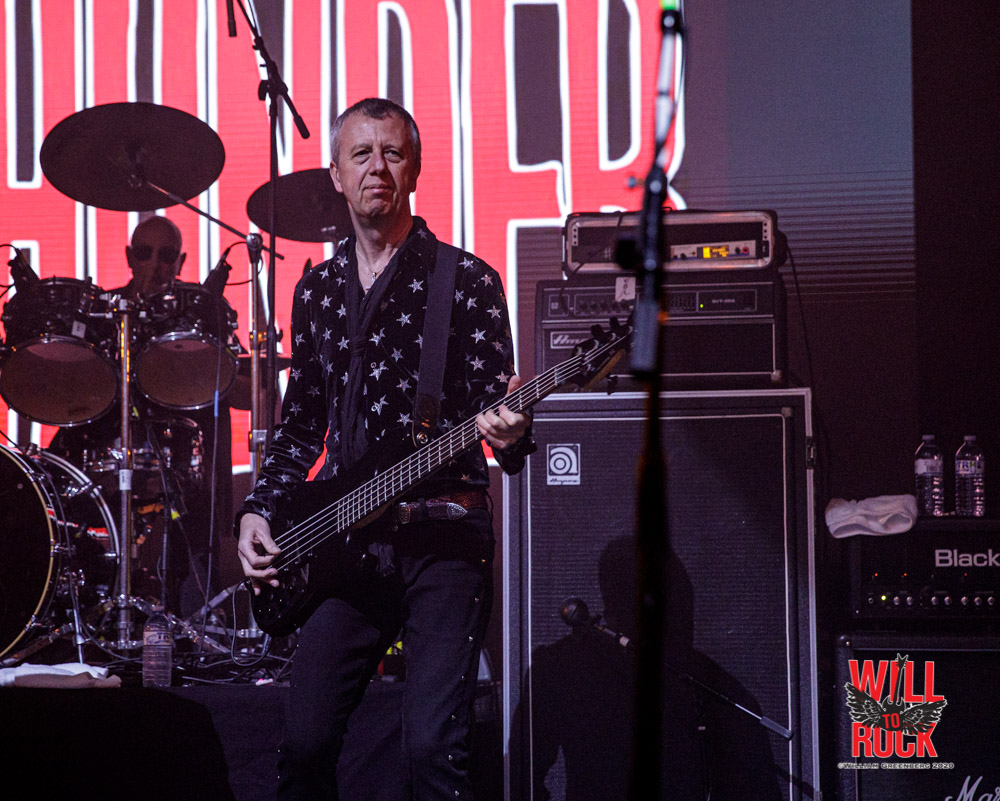 “Smoking Gun” is a great, mainly acoustic riff with great Wawa solo throw in to the middle and is very reminiscent of tracks from the “Laughing On Judement Day” era… and what a welcome throwback it is.

After that we’re “Going to Sin City” written about Luke and Danny’s first trip to Los Angeles and how fish out of water they felt in regards to attitude and style. (LA hasn’t really changed that much since those days to be honest…).

Danny breaks out the megaphone/voice distortion for the start of “Don’t Forget to Live Before You Die” which prophetically is about those people too scared to step out their front doors to experience life. Another chugging groove which Chris Childs and “Harry” firmly gelled together in a very tight pocket.

“I’ll Be The One” is one of the greatest ballads that the band has recorded in a long while. If this were the 80’s this song would be on every mix tape floating around.  Danny’s voice soars on this tune and Luke delivers an emotion filled solo that makes this a song sure to be on repeat. 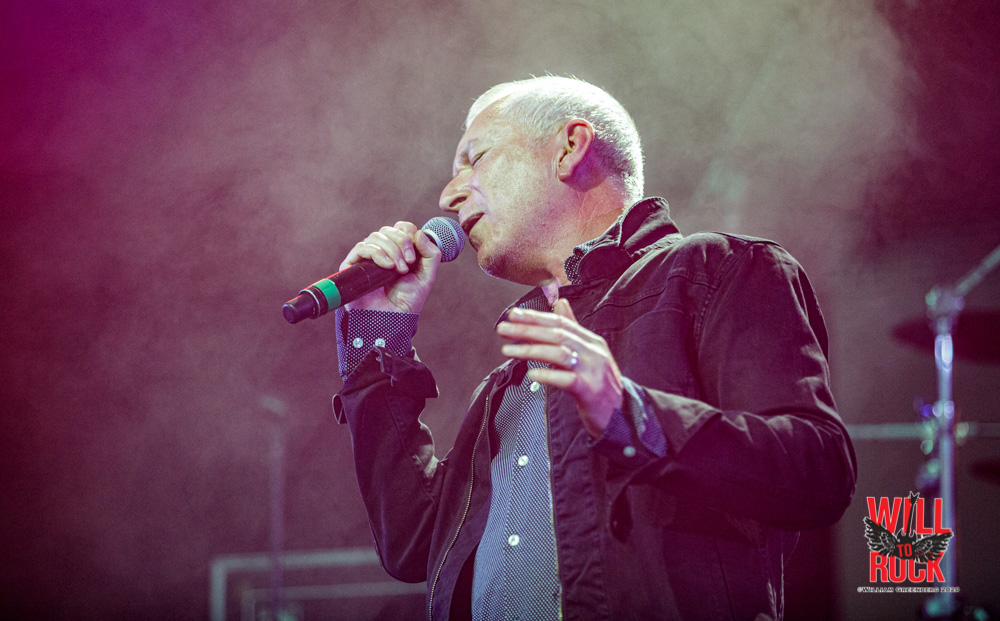 Luke wrote “Young Man” about being thankful for the era that he grew up in; where you could basically act the asshole, make the mistakes of youth and get away with it. As opposed to this day and age where every inch of a person’s life is scrutinized. I found this song pretty repetitive and not breaking any molds.  Decent, but the first song that I didn’t feel the need to replay right away.

“You’re Gonna Be My Girl” gets back to the fun with one of those songs that have Thunder stamped all over it.  Honky Tonk Piano, great harmonies and those fantastic backing vocals starting with the second verse that help propel this song along. Phenomenal rhythm throughout the whole album from Ben Matthews and this song spotlights it with it’s funky groove. 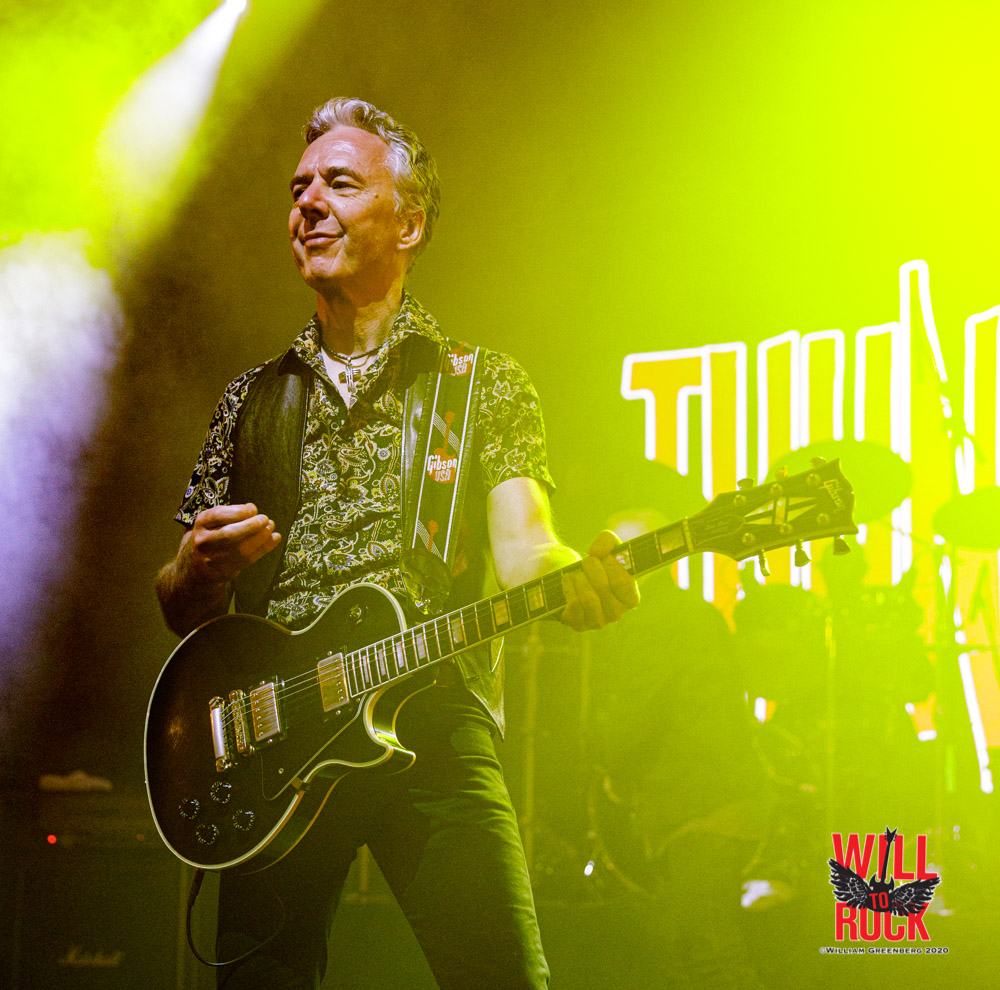 Luke has never strayed away from tackling heavy subjects and on “St. Georges Day” he tackles diversity and immigration.  The song is from the point of view of a refugee seeking freedom and heavily leans towards being more accepting of others. A song about coming together that has grown on me with each play. 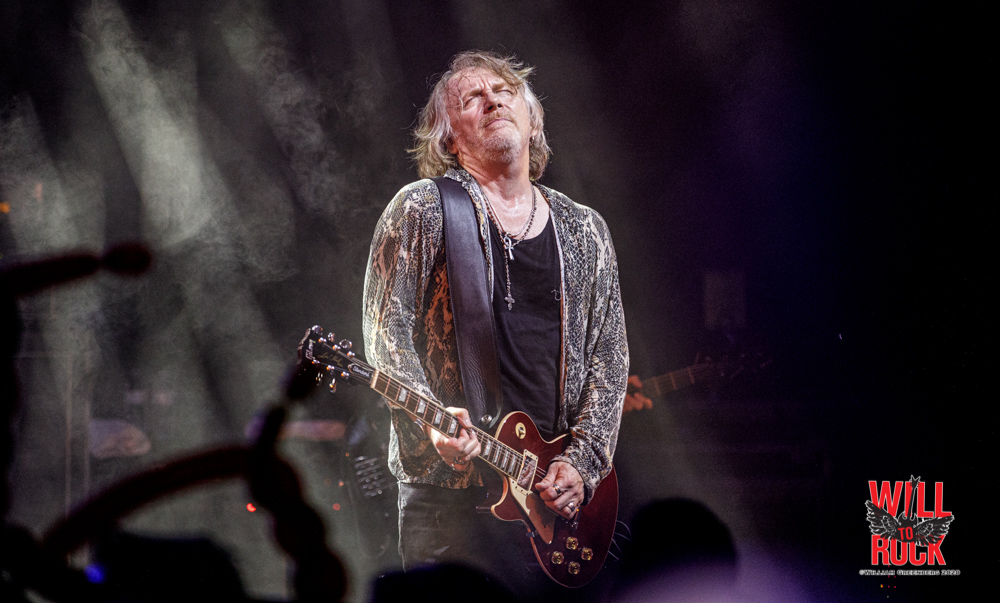 Another great acoustic riff into for “Force Of Nature” that kicks into higher gear after the chorus.  This song is about that Cult pf Personality, Donald Trump. When Danny sings ‘I know that I’m a god in your eyes. But I believe this much. I’m a friend of the common people. As long as they don’t touch…’ you can tell Luke didn’t write this out of a place of love. I really dig the behind the beat drumming from “Harry” on this track. 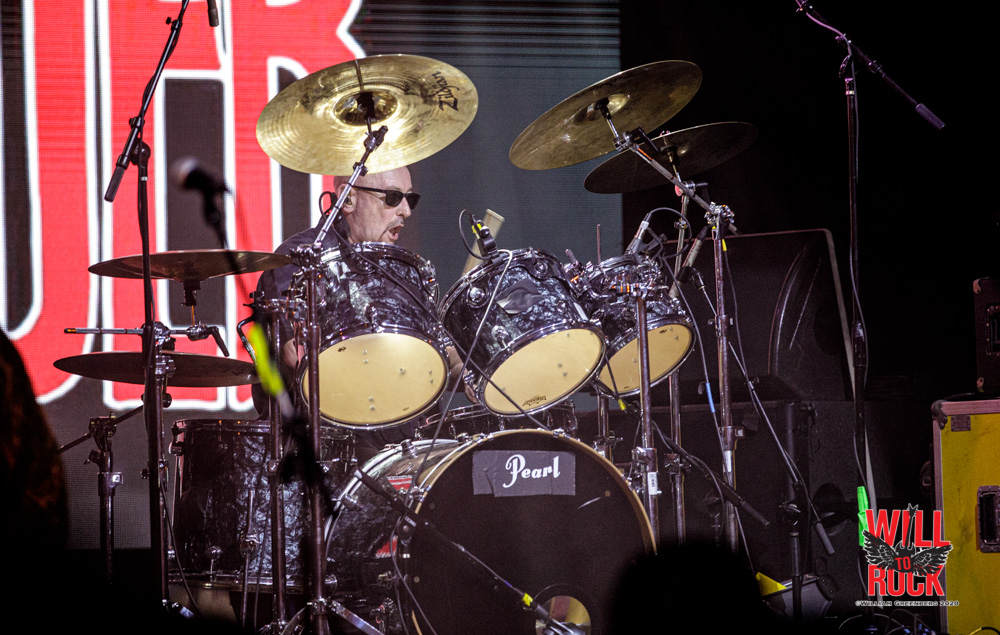 The album closes with “She’s a Millionairess” with a piano intro that kicks into gear with crunchy guitars and is another one of those fun Thunder songs that seems very familiar. It’s got a really swanky groove and one again is elevated by those great backing vocals.

And there ya have it..

“All The Right Noises” is another really enjoyable album from one of the most consistent acts out there.

More fantastic news is that Danny recently did an interview in which he mentioned that Thunder are already piling up songs for their next album.

Get your copy of “All The Right Noises”: Here

ALL THAT REMAINS & LACUNA COIL Rip Up The Regent! –...