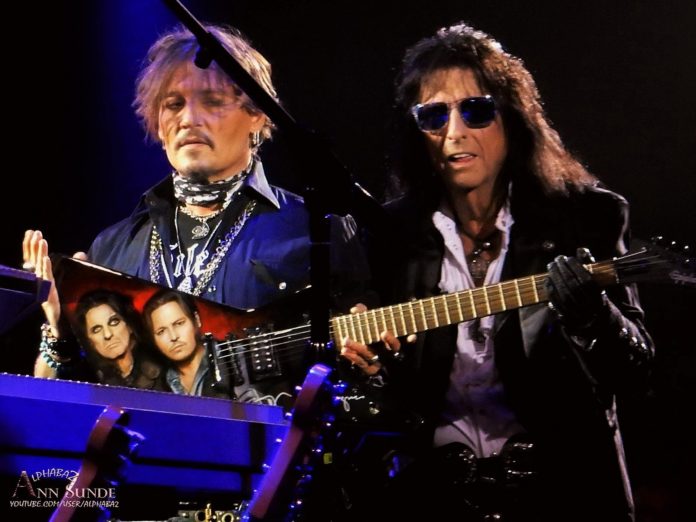 Alice Cooper’s 18th Annual Christmas Pudding concert fundraiser benefits The Solid Rock Teen Center, which offers creative arts lessons such as music and dance, free to teens. They were proud to inform everyone at the Celebrity Theatre that the Phoenix center is adding a second location in Mesa, AZ.
The 5+ hour show began with Debbie Sledge and relatives singing the Sister Sledge hit, “We are Family“, followed by an opening prayer from Alice Cooper’s father-in-law. We were entertained with an array of Christmas song and dance from teens who have benefitted from the center, such as The Joeys and Japhar. 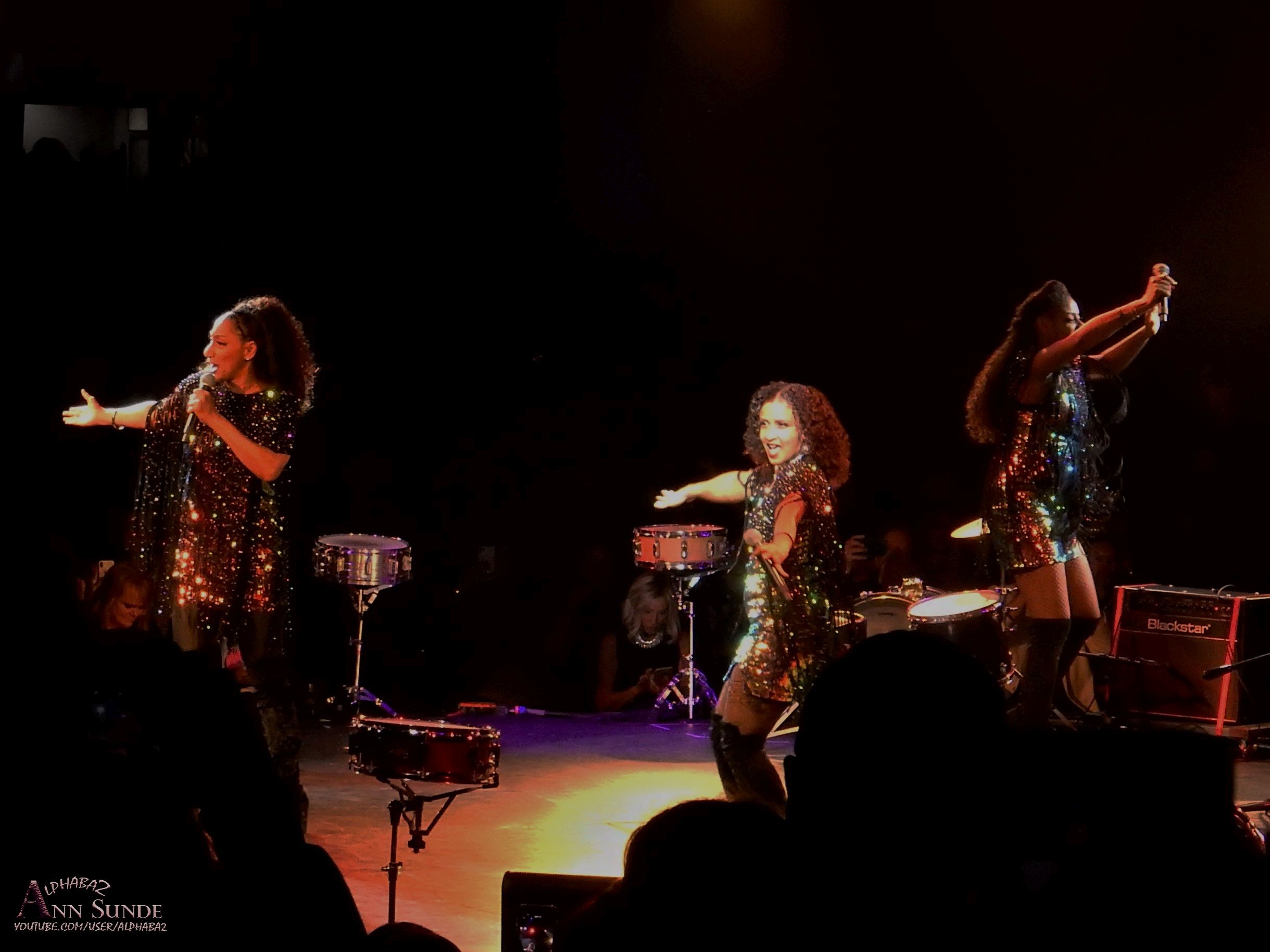 The sets from guitarists Nita Strauss, Mark Slaughter, Joe Bonamassa were separated with comedy from Gary Mule Deer, auctions, and chocolate candy cane pudding created by Chef Mark Tarbell and yet more comedy from SNL Alum, Jim Breuer.
Gary Cherone and Nuno Bettencourt brought Extreme tunes and were joined by their former drummer, Paul Geary. The Metal God, Judas Priest’s Rob Halford got everyone rocking.  Meanwhile Sixwire was the house band for all of the above. 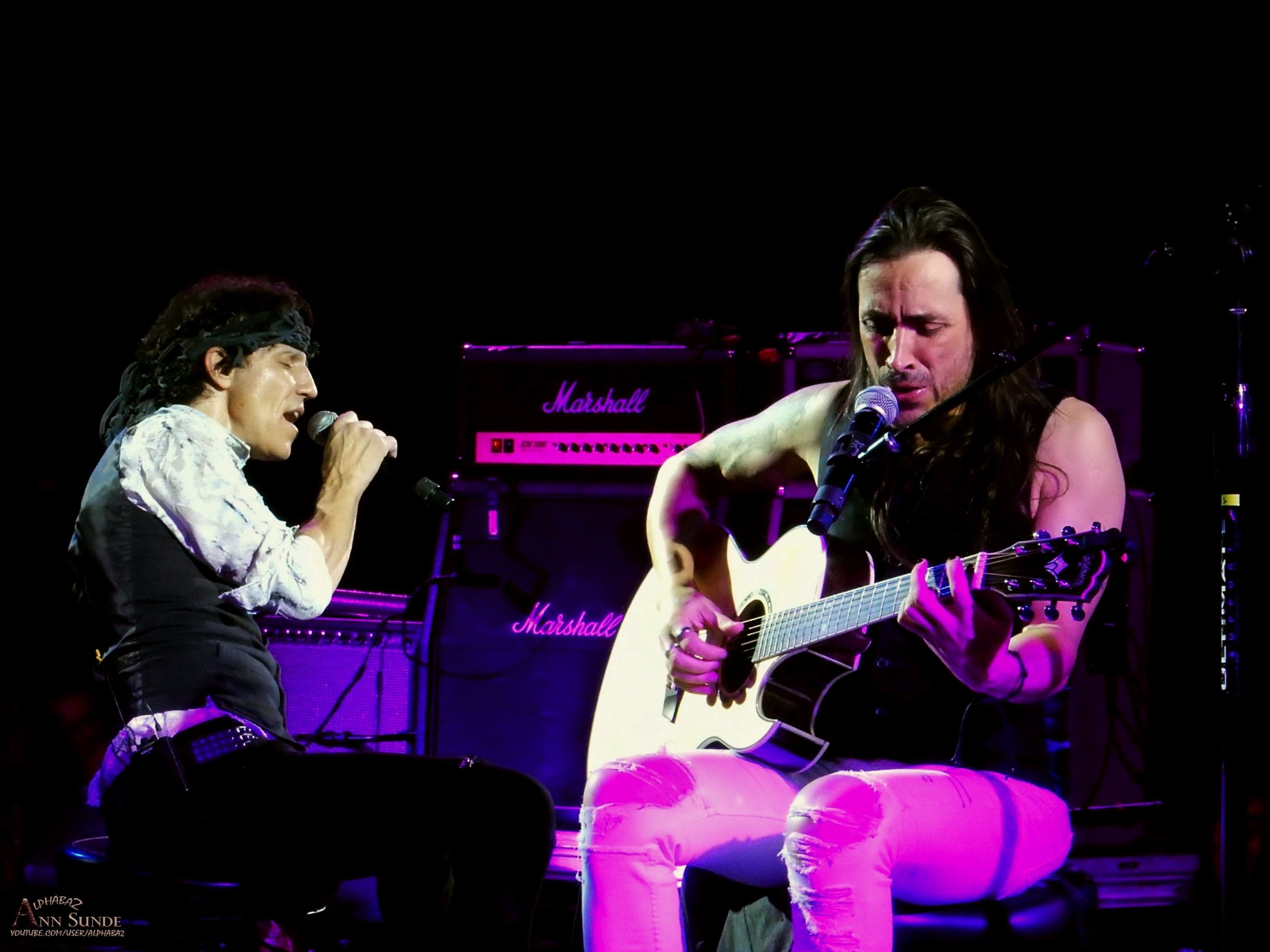 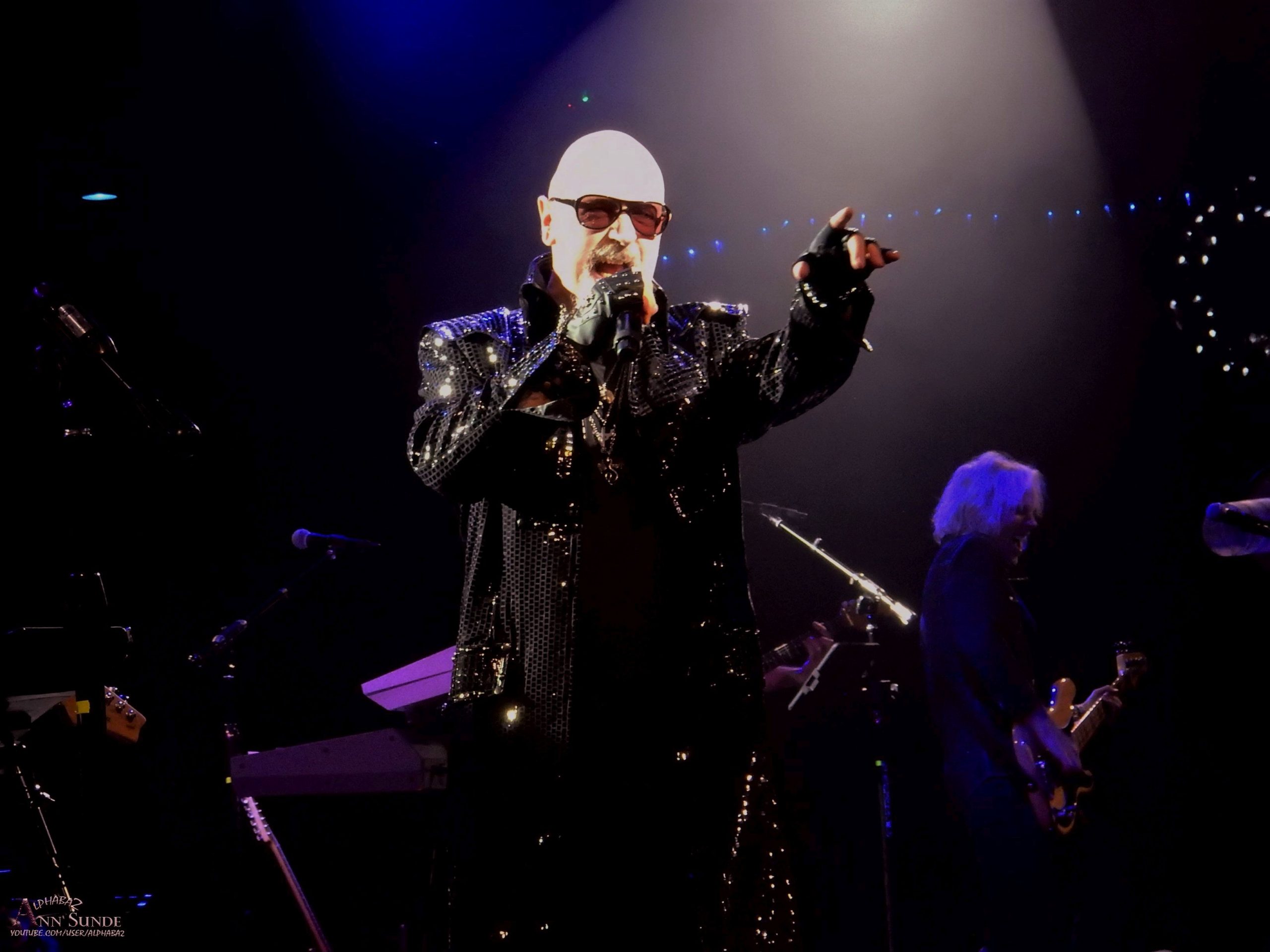 Alice Cooper came out with fellow Hollywood Vampire, Johnny Depp and original Alice Cooper Band members Michael Bruce, Dennis Dunaway, and Neil Smith.  Blues Guitarist, Joe Bonamassa and members of Sixwire were also on stage playing the Cooper hits such as “I’m Eighteen“, “School’s Out“, “Under My Wheels“, “Be My Lover” and “No More Mr. Nice Guy.”  I could say that every act this night was a highlight for me.  Until the next act happened.  And Alice Cooper’s set was definitely the biggest highlight.  I mentioned to someone I was in nirvana, “a state of perfect happiness; an ideal or idyllic place.”

Everyone including Santa came back to perform “We Are Family” with new addition, Orianthi. This night was the perfect Christmas gift to myself and couldn’t have been better.

FOZZY w/ guests GFM & KrashKarma at the Whisky a Go...