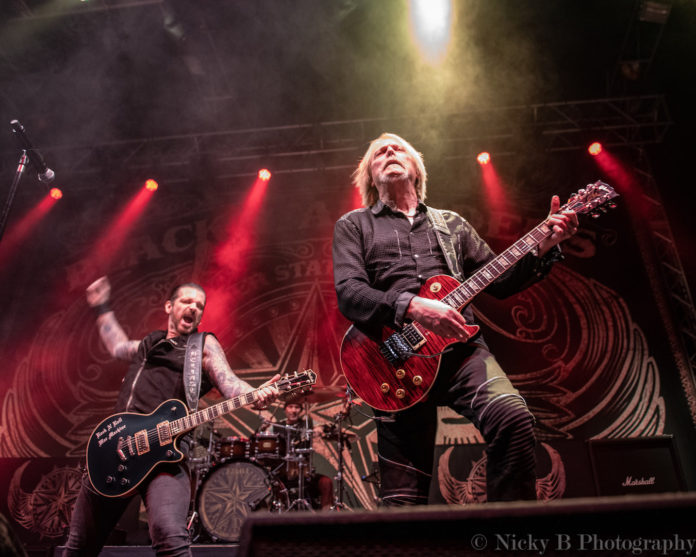 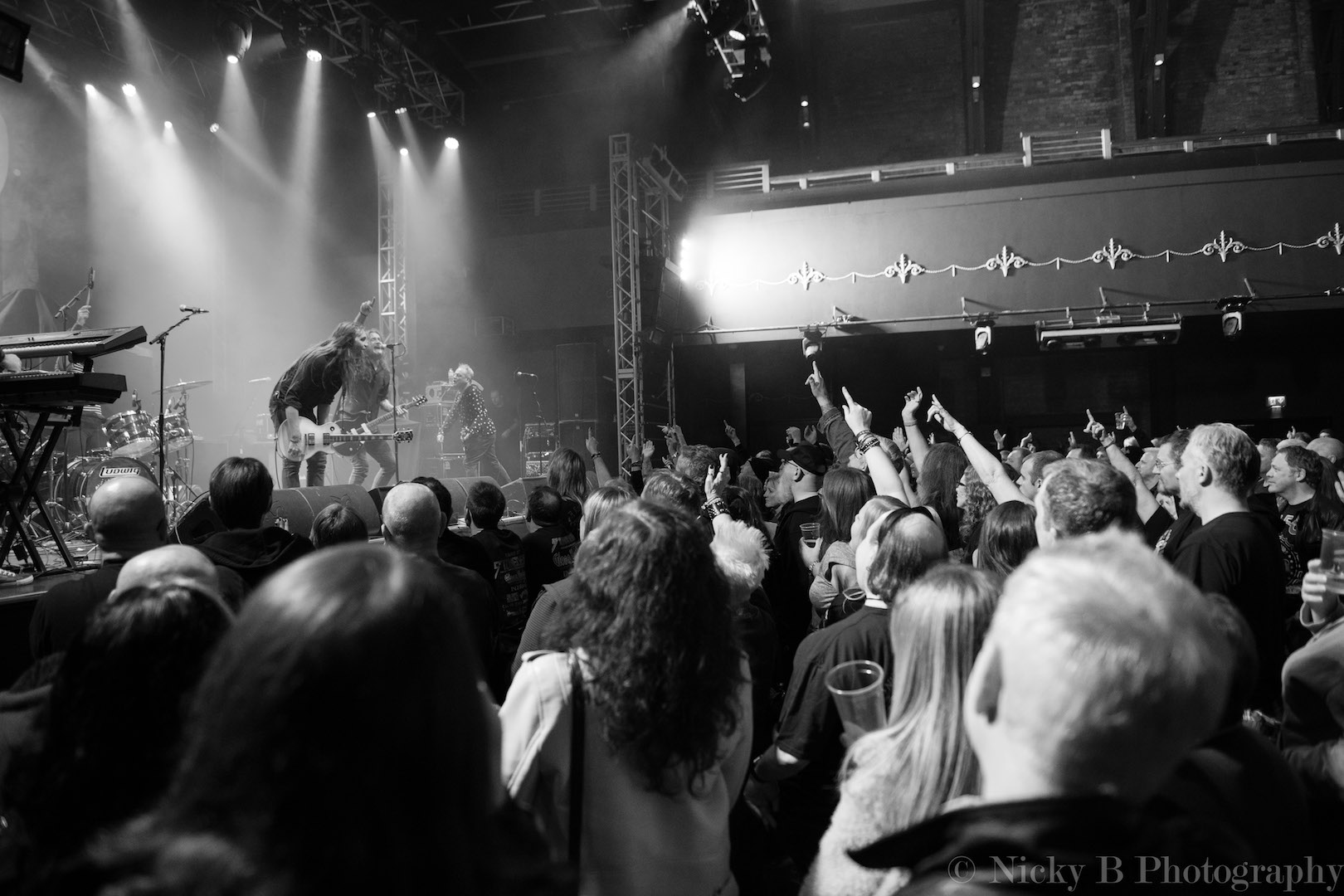 It was an early start at only 6:30pm on a Saturday evening but with three brilliant bands on the bill, the fun was about to begin on what would be an epic evening of rock and roll.

First up on the bill were Wayward Sons.  Fronted by Little Angels frontman and guitarist Toby Jepson. The band have steadily built up a sizeable fanbase, of which I suspect most are here front row this evening.  The band have just released their second album ‘The Truth Ain’t What It Used to Be’ which is getting excellent reviews. 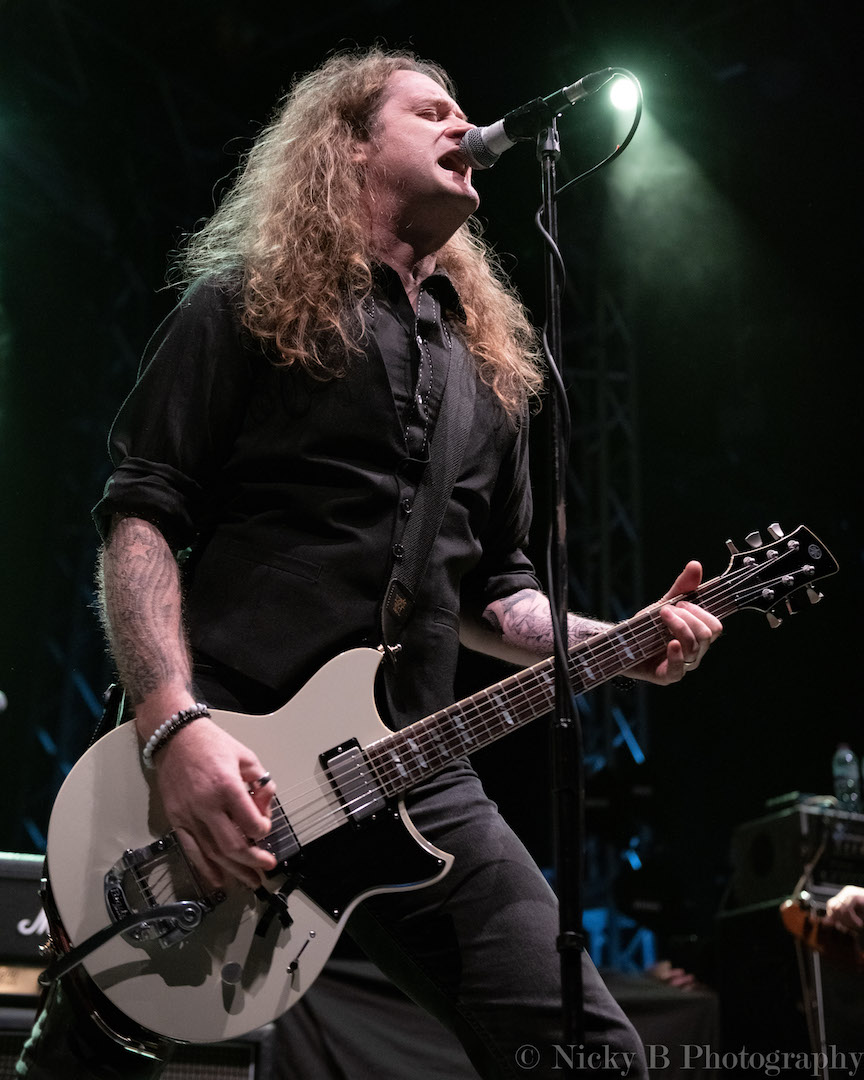 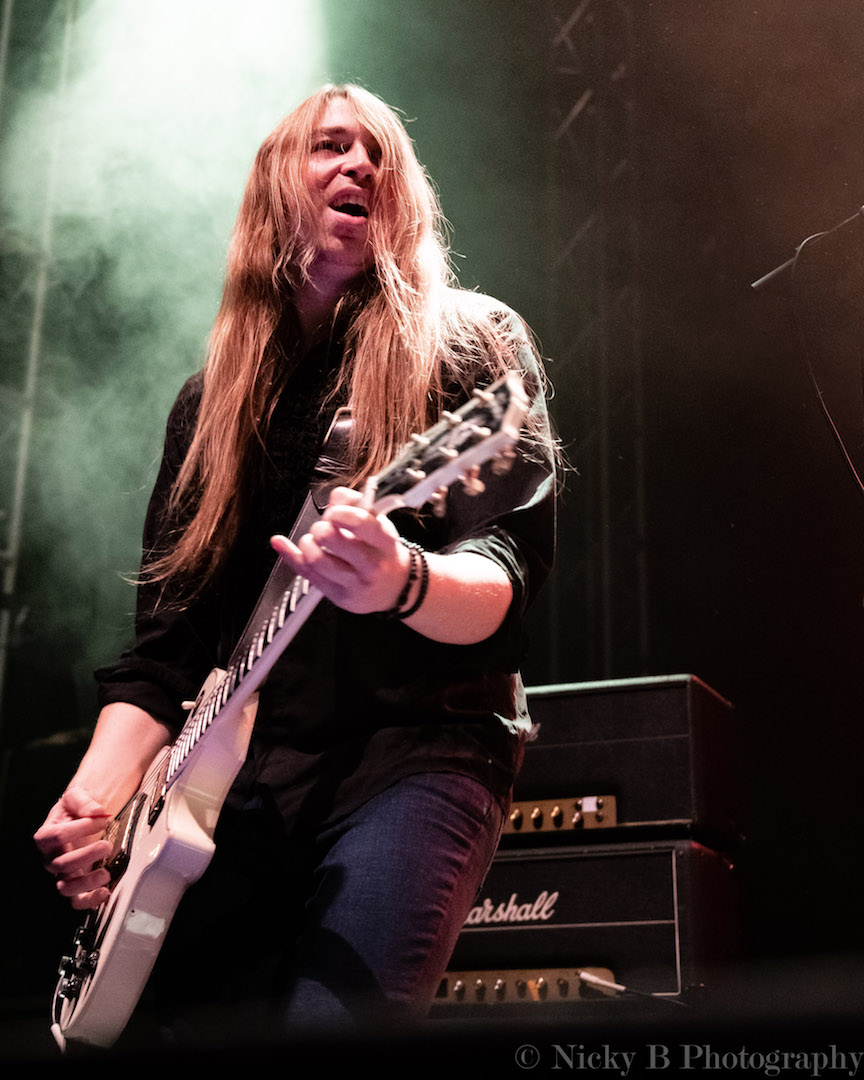 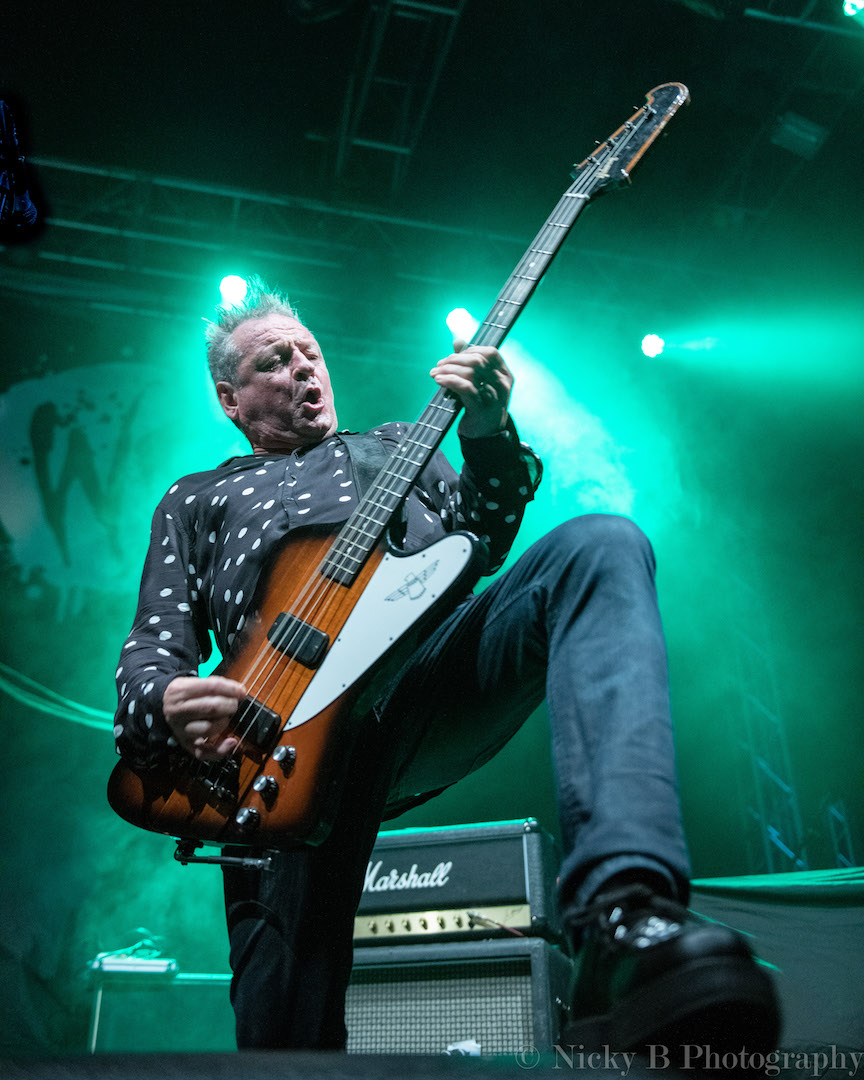 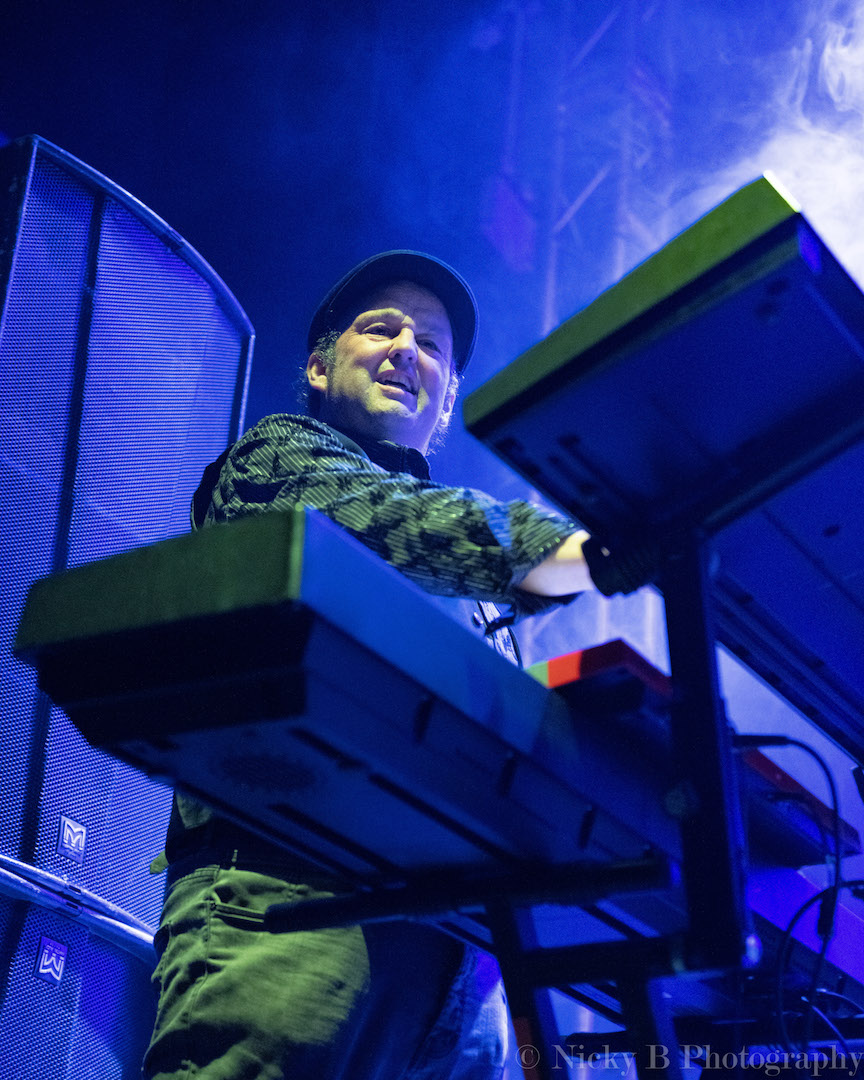 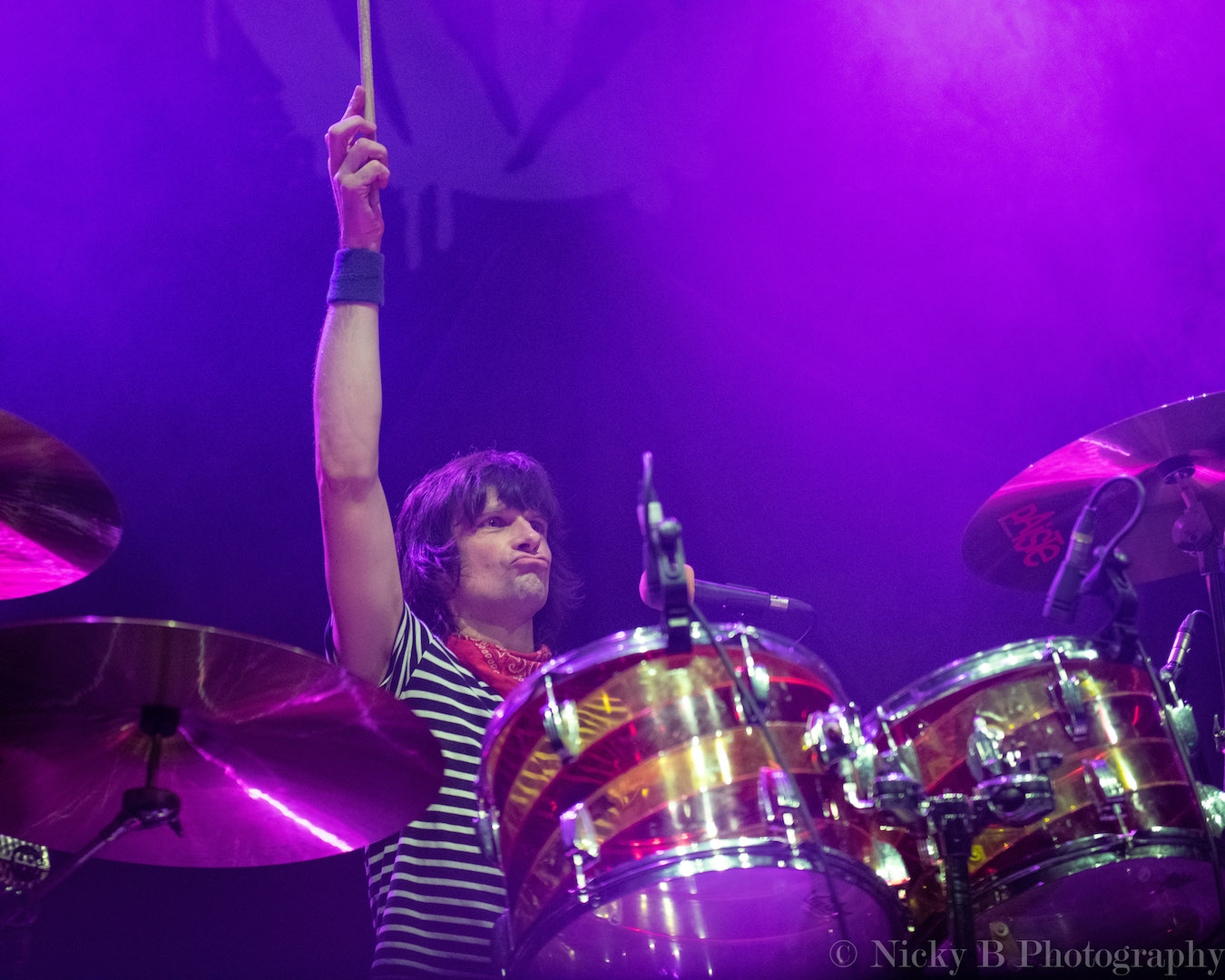 The first song to kick off the evening was ‘Any Other Way’ from the new album.   The song has the distinct Wayward Sons classic rock sound, filled with catchy guitar riffs and quality vocals.  For me personally Wayward Sons music is even better in a live setting.  A couple of tracks from the bands first album ‘Don’t Wanna Go’ and ‘Ghost’ before another track from the new album ‘Little White Lies’.  The band absolutely love what they do, this is clear with the chemistry they have on stage.  Sam never stops smiling as he slays his guitar.  The band are genuine rockers and always make time for their fans. 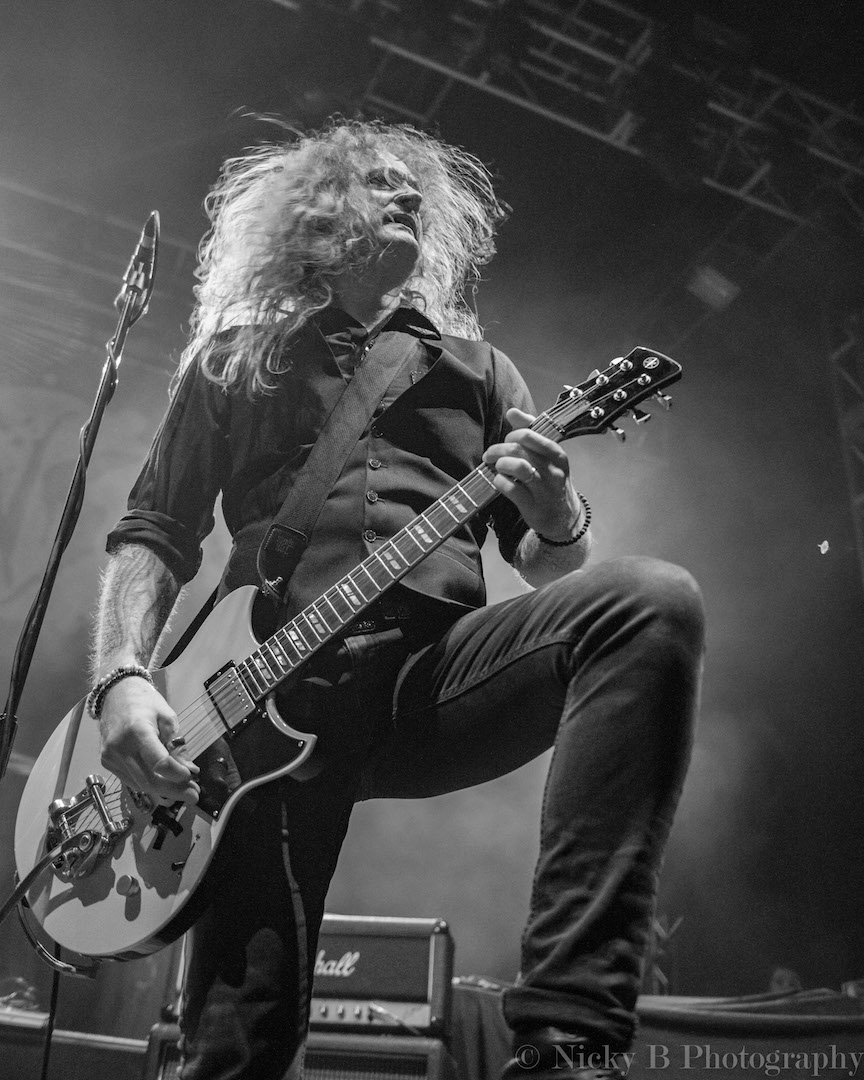 The band ripped into ‘Jokes on You’ before the final song of the set, the aptly named ‘Until The End’ The set was only half hour long, but absolutely filled to the brim with oodles of classic rock. 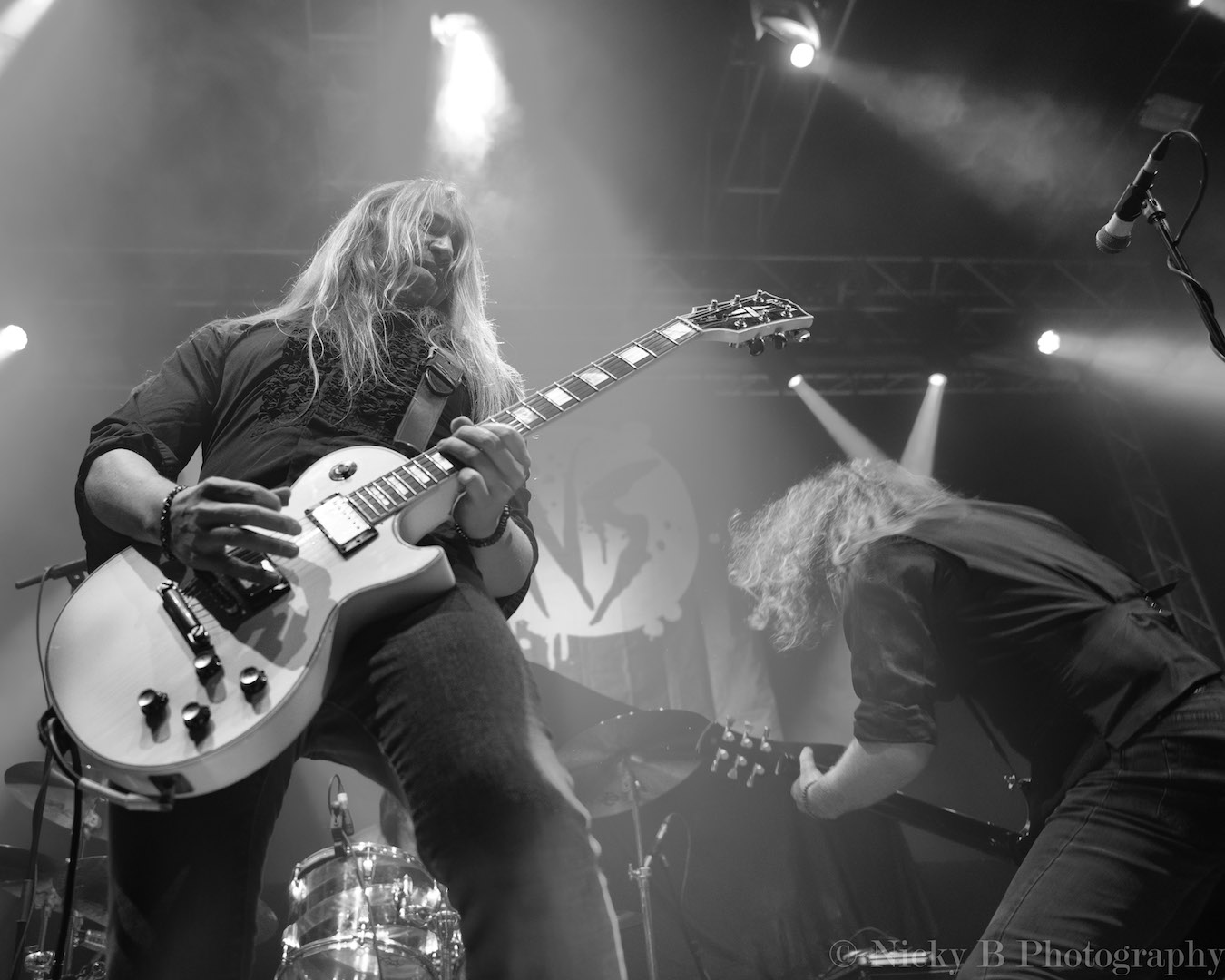 Toby announced the band would be doing a headline tour next May, which was greatly received by the crowd.  Wayward Sons are also supporting Steel Panther on their UK tour early next year.  Without doubt this exposure will gain them even more fans. 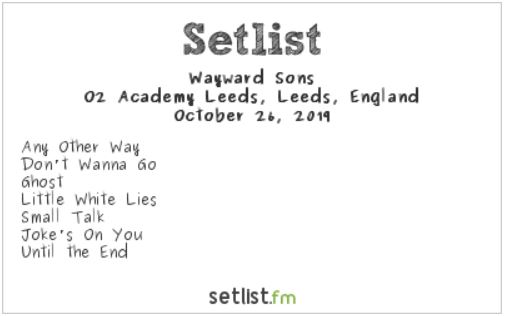 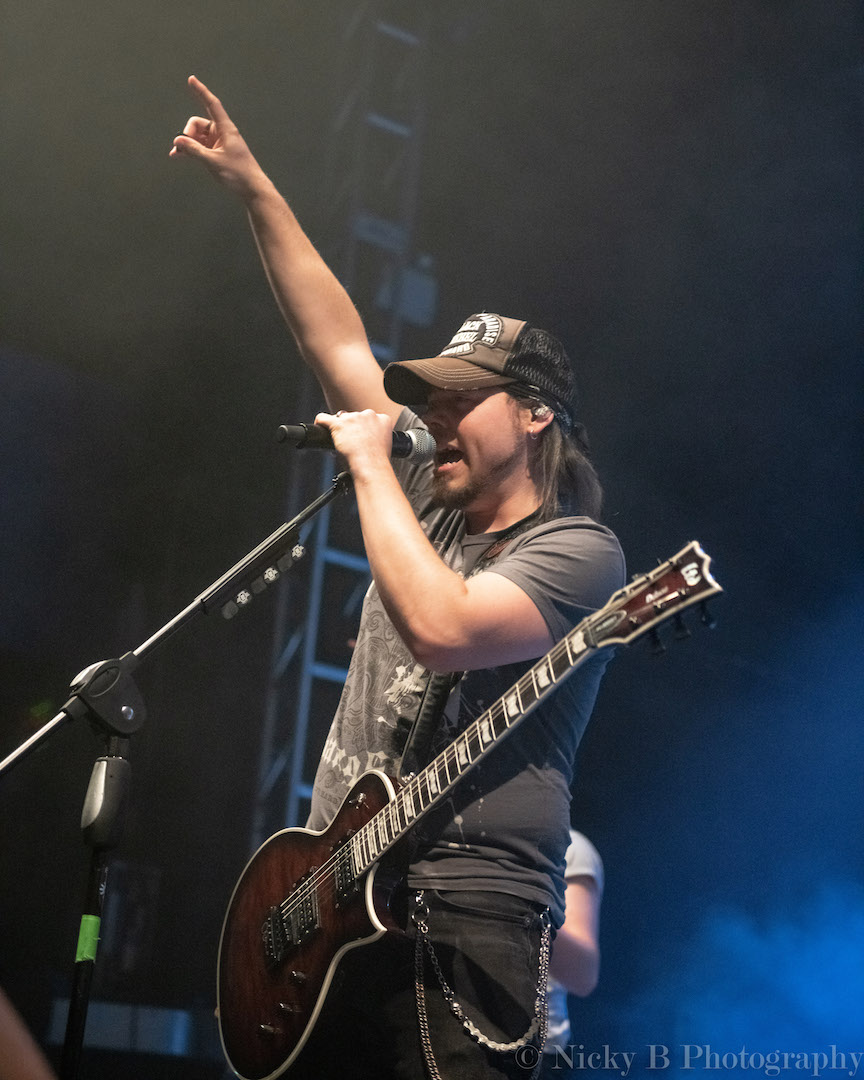 Next up were 4-piece hard rockers from Walsall, Stone Broken.  The quartet took their spots on the stage with clapping and cheering from the crowd and began their first song of the set ‘Stay All Night’ as soon as they played a couple of bars the guitars cut out.  Rich Moss said “there seems to be a technical problem but we won’t do a Volbeat, we will be back” It was only seconds before they came back out and started their set over again.  This time without a hitch.  I do believe the cheer for their return was even louder than the first time.  As with Wayward Sons, Stone broken have a loyal set of fans, known as the Broken Army. 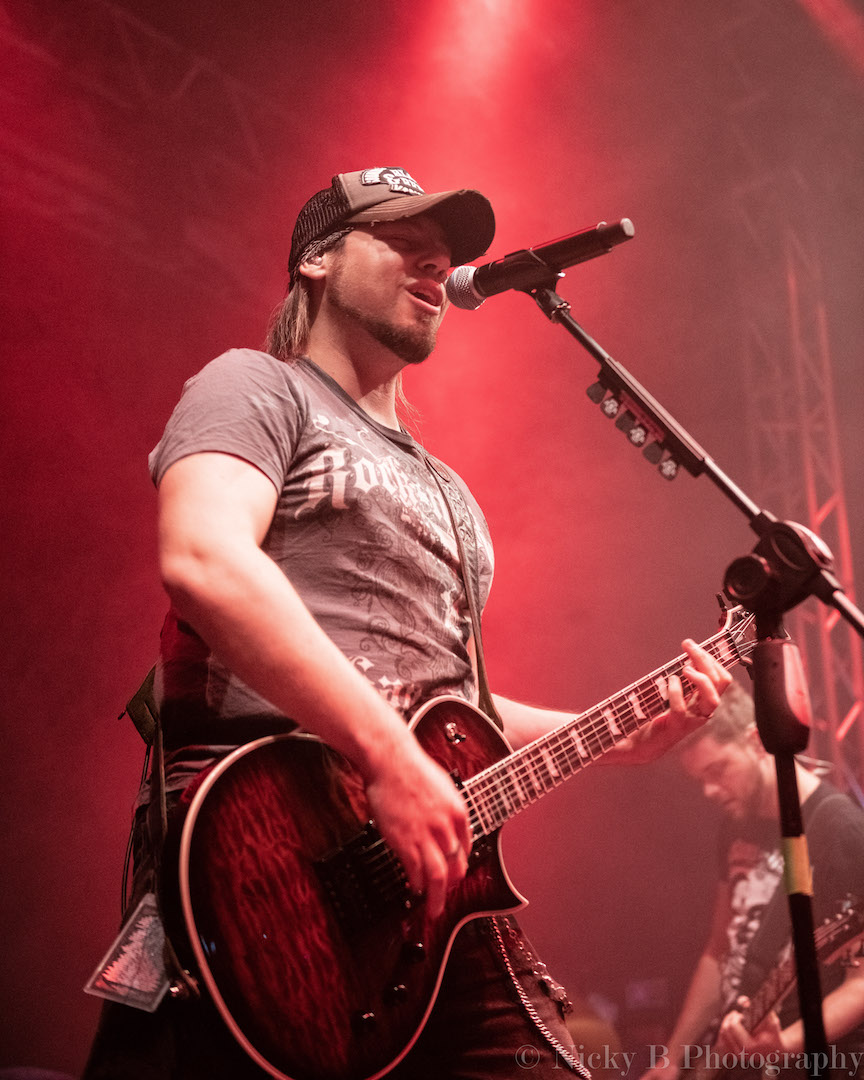 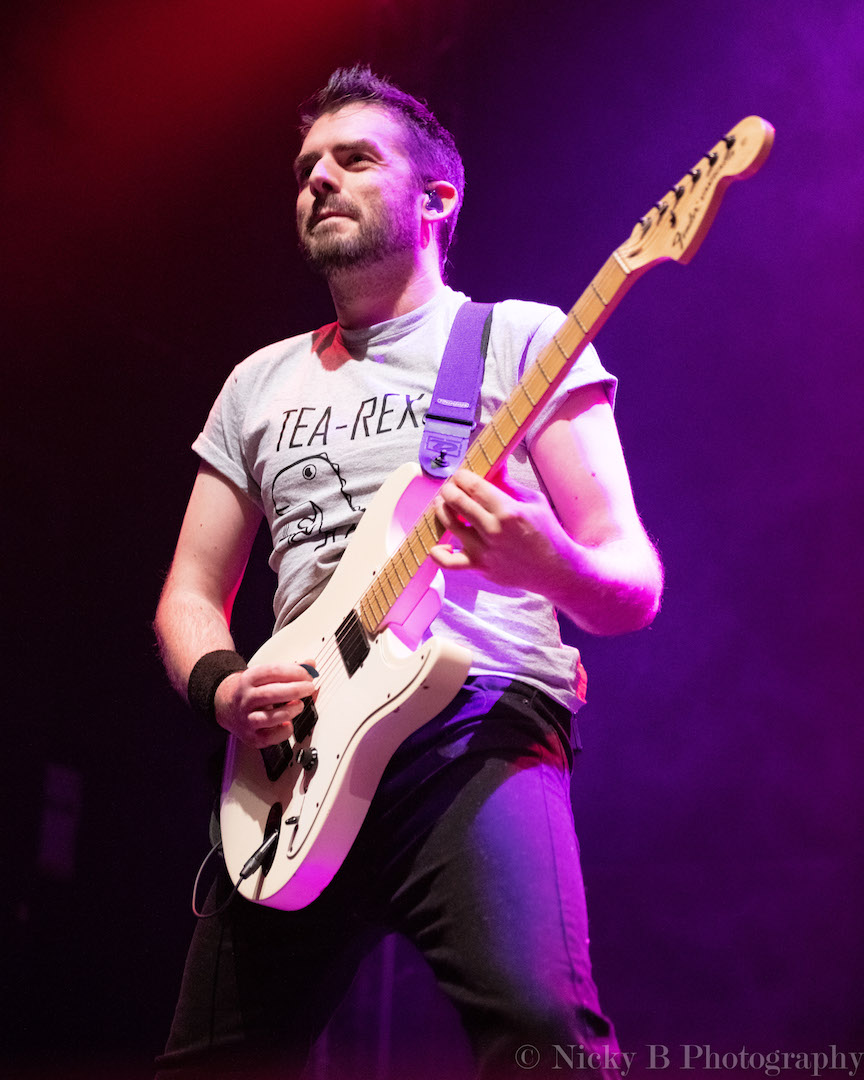 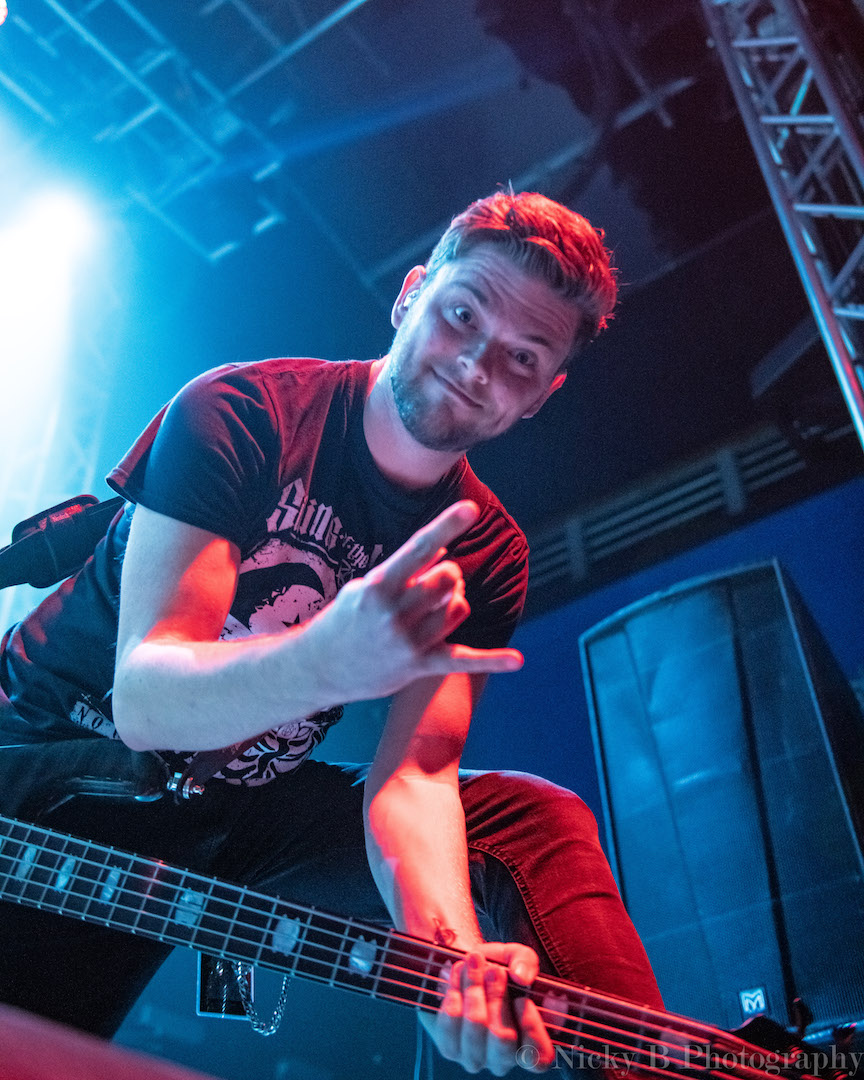 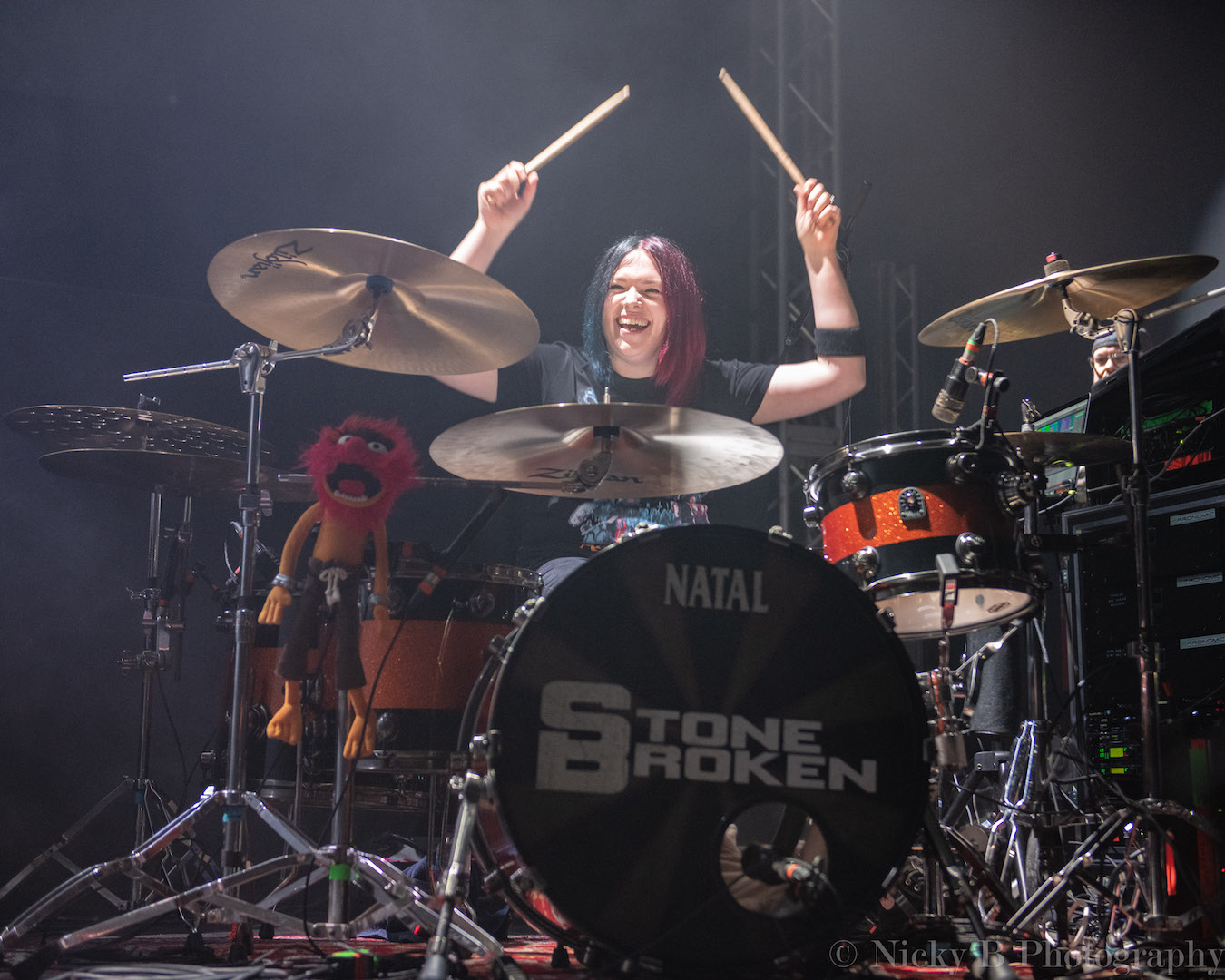 For a four piece Stone Broken have a huge, southern rock sound, very similar to the likes of Black Stone Cherry, and as their counterparts their music would certainly not be out of place in an arena.  They played a selection of songs from their two albums. All catchy, sing a long tunes with heavy, soulful riffs.  One highlight was when Rich, in his trademark trucker cap, took to the stage under the spotlight to play a beautiful acoustic version of the ballad ‘Wait For You’.  He encouraged the crowd to sing along with him, before the rest of the band joined him on stage.  Robyn on the drums is a pleasure to watch.  Pounding away on her kit, always smiling, loving what she does.  The band closed out their set with the rock heavy ‘Not Your Enemy’  I thoroughly enjoyed  this set.  Stone Broken are a solid band, they are extremely talented musicians with songs that are strong and catchy.   I will look forward to seeing them again soon. 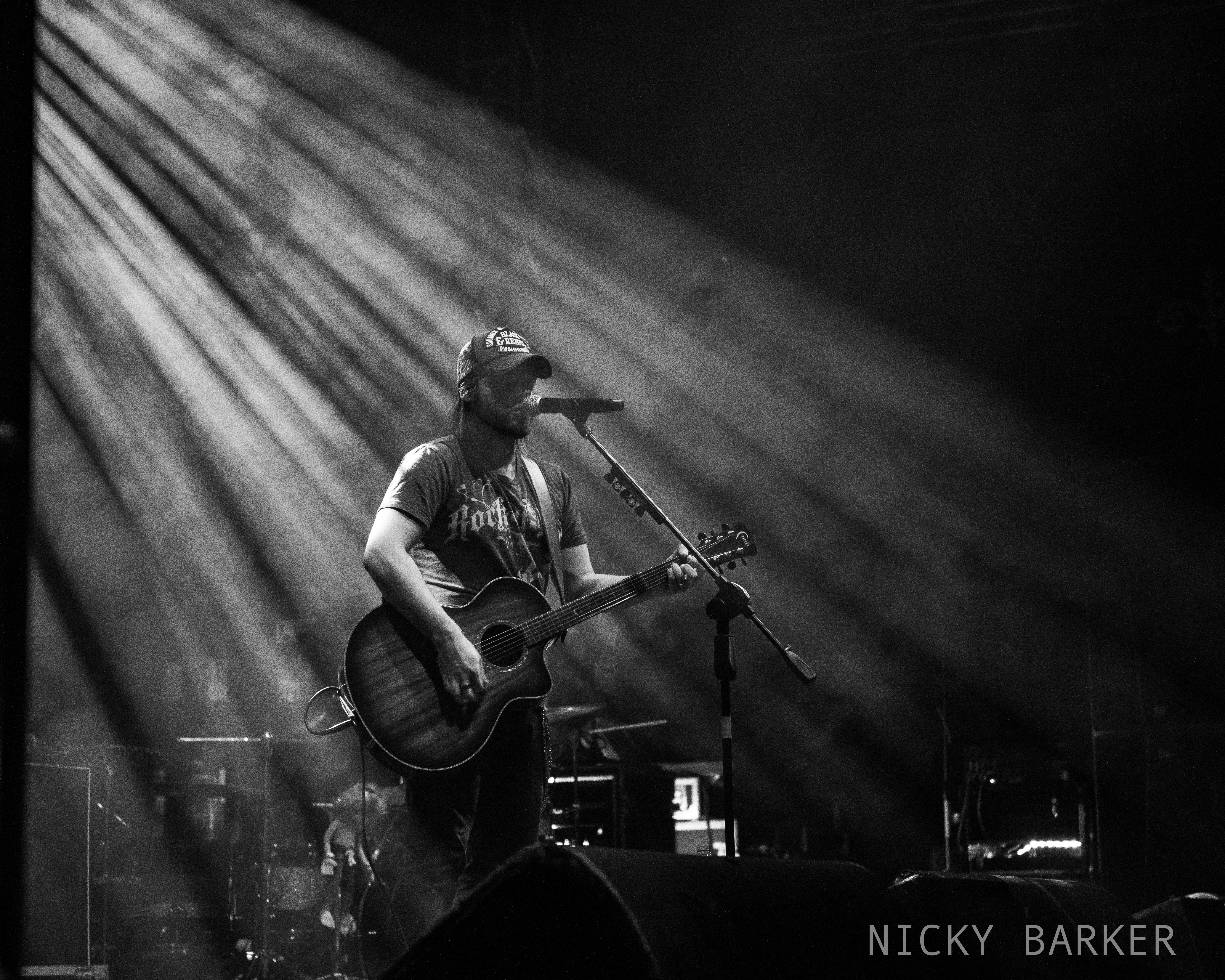 Let Me Se It All

The Only Thing I Need 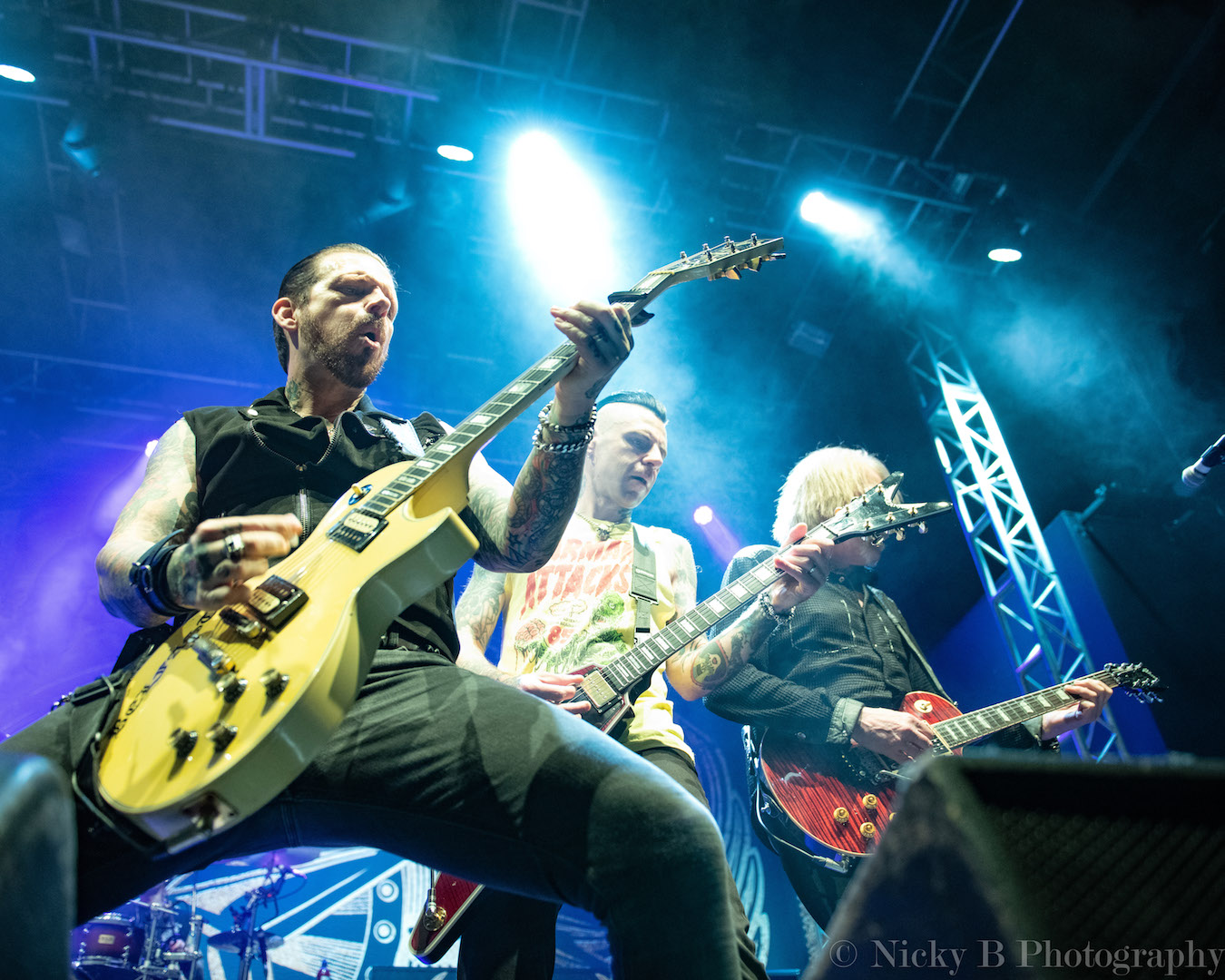 With the support acts setting the bar extremely high, something special was required from the headliners.  I was in no doubt that the rock and roll giants Black Star Riders would deliver.

Black Star Riders were founded in 2012 by the legendary Scott Gorham (Thin Lizzy) and Ricky Warwick (The Almighty) along with other recent members of Thin Lizzy who decided to evolve the band and out of respect for Phil Lynott release new material under a different name.  The band have gone through a few line up changes in recent years but Gorham and Warwick still remain the driving force. 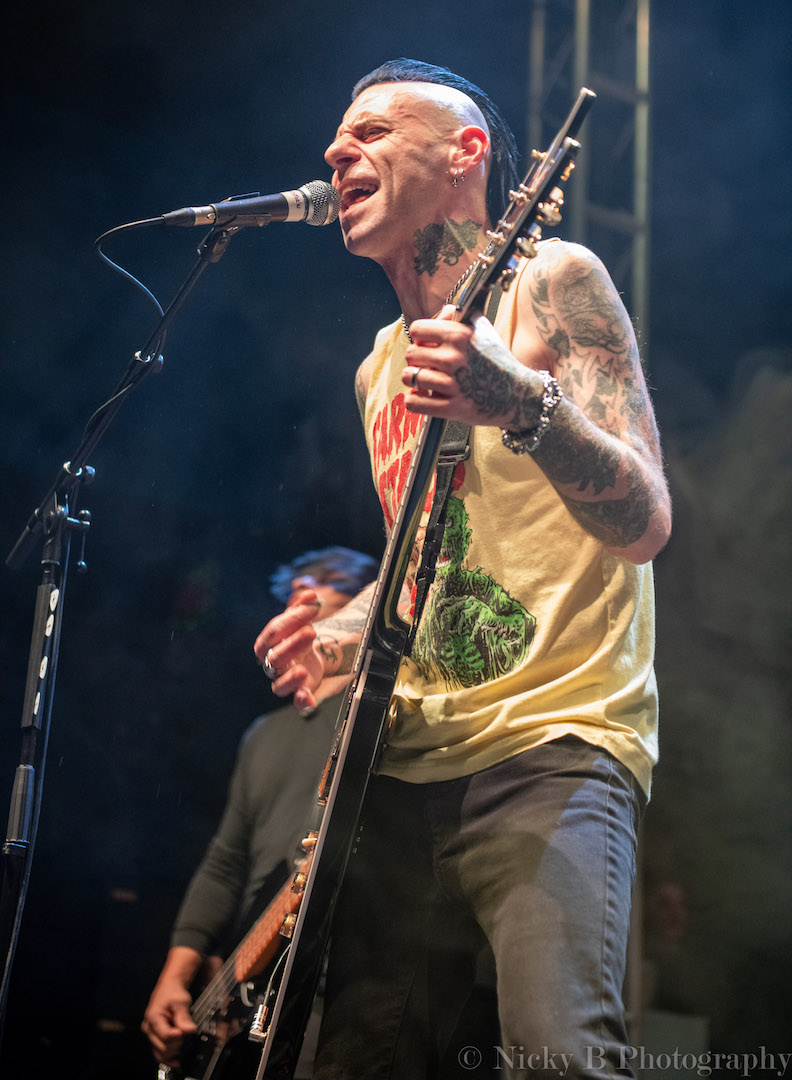 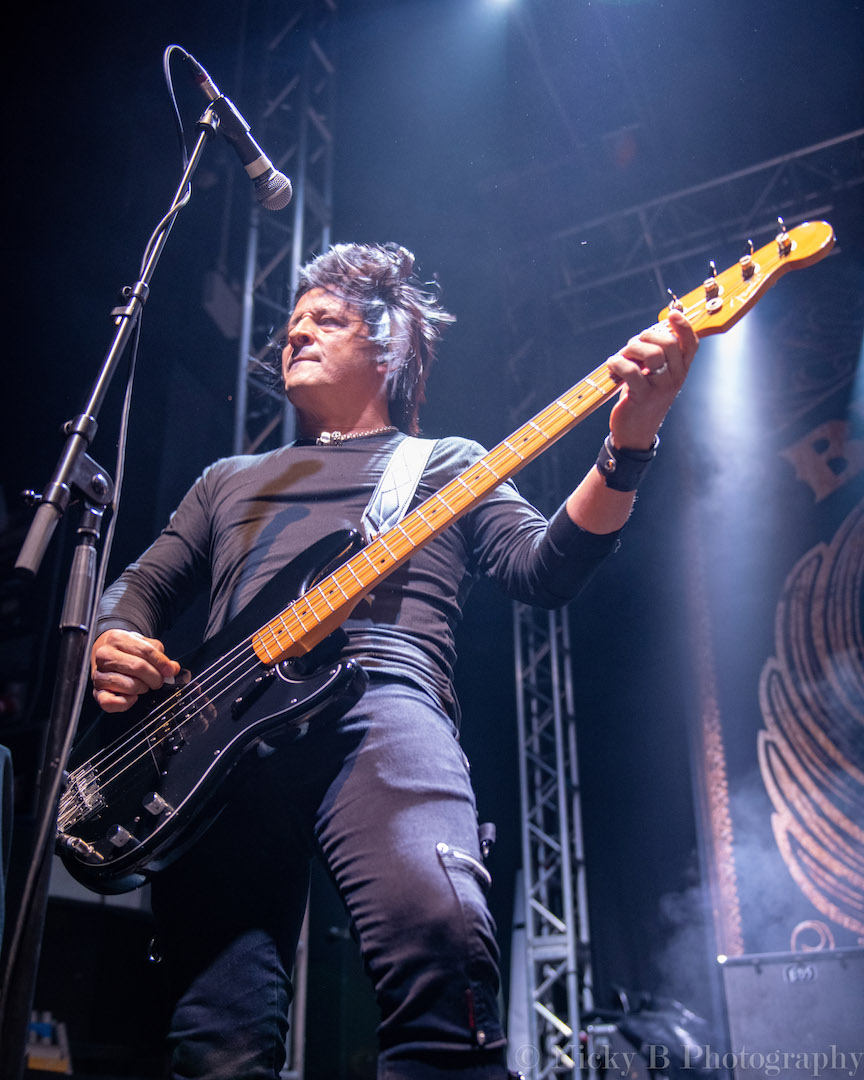 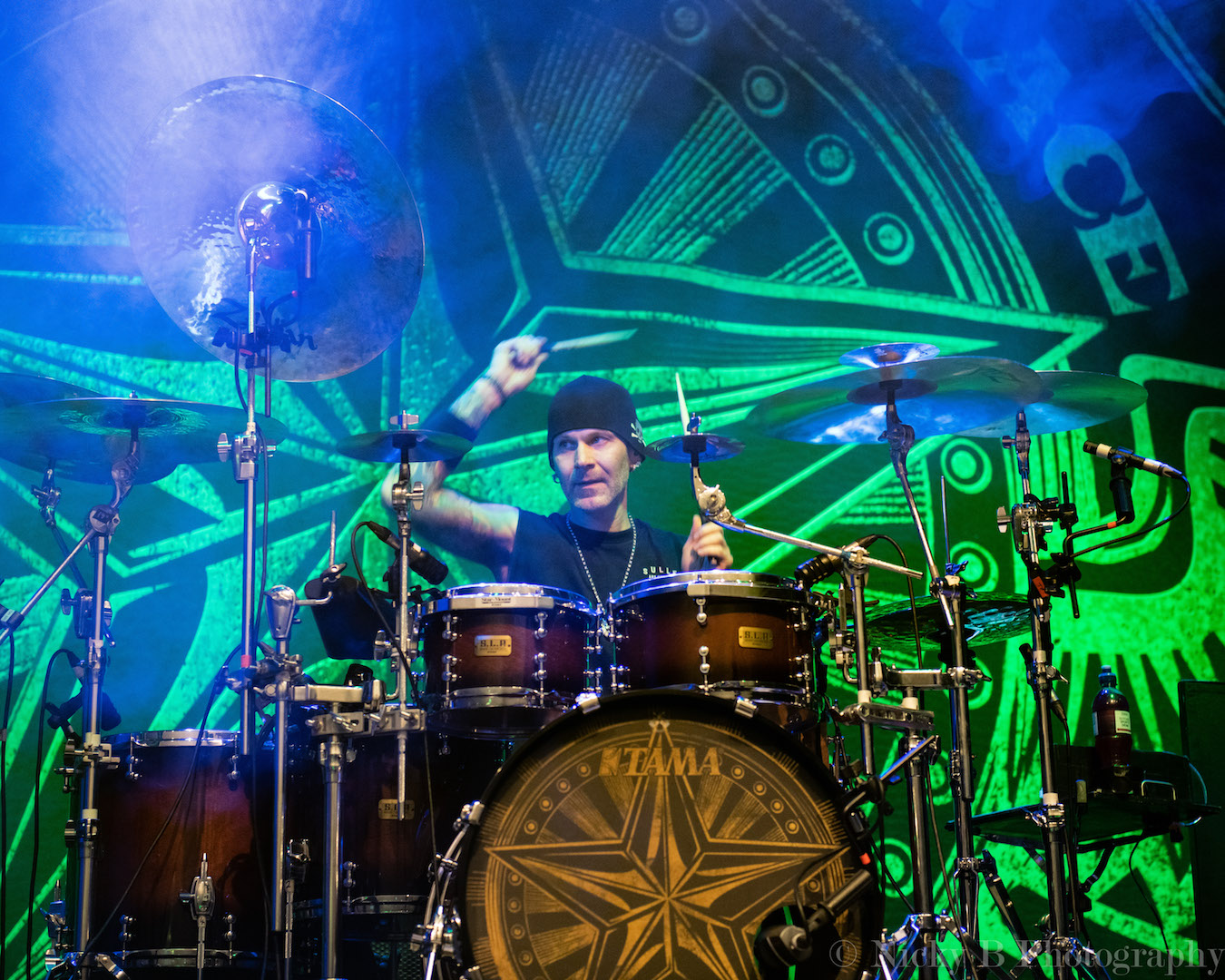 Black Star Riders are out promoting their fourth studio album ‘Another State of Grace’.  The lights dimmed, the band took the stage and boom straight into the title track off the new album, a fast paced, and heavy rocker.  This set the tone of the whole set, fast and in your face.  The band hammered their way through the set ‘Killer Instinct’, ‘All Hell Breaks Loose’ Warwick’s vocals solid throughout.  The bands Celtic undertones are very reflective of Thin Lizzy.  When I have previously seen Black Star Riders they have played Thin Lizzy tributes as part of their set.  Now, with lots of their own material this is not necessary.  However, Phil Lynotts’ spirit definitely still lives on through their songs. 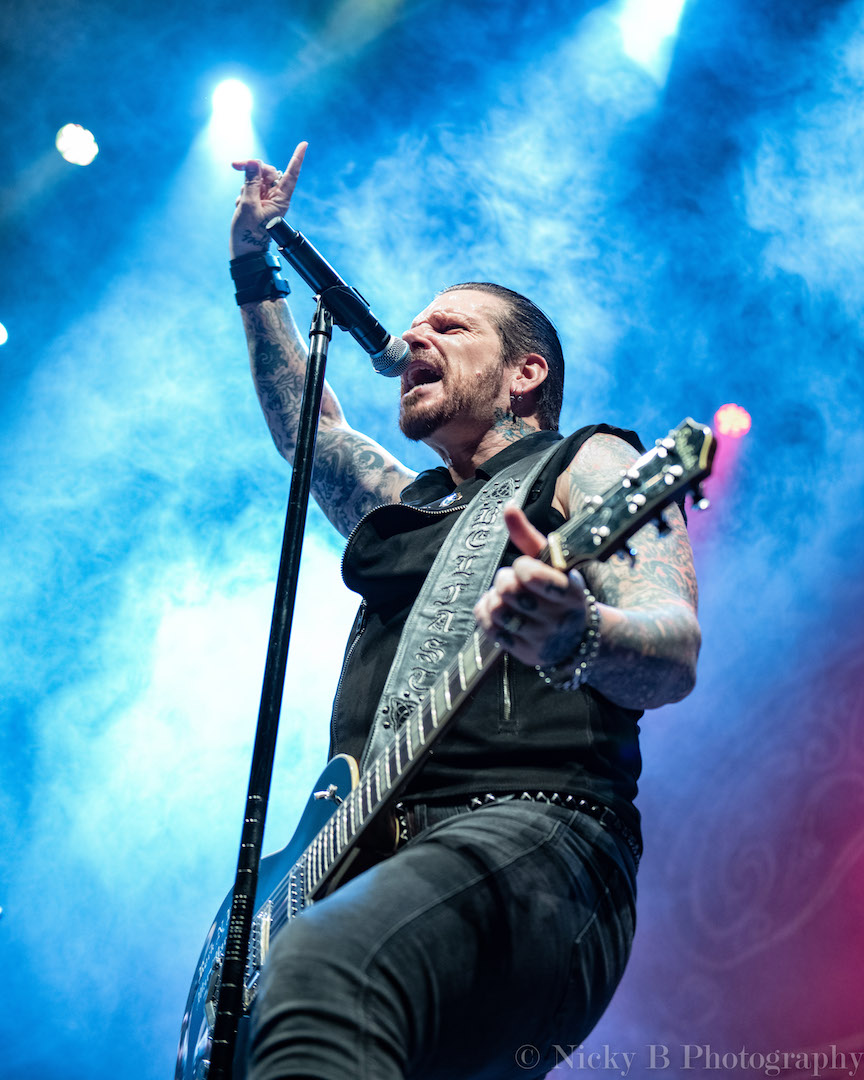 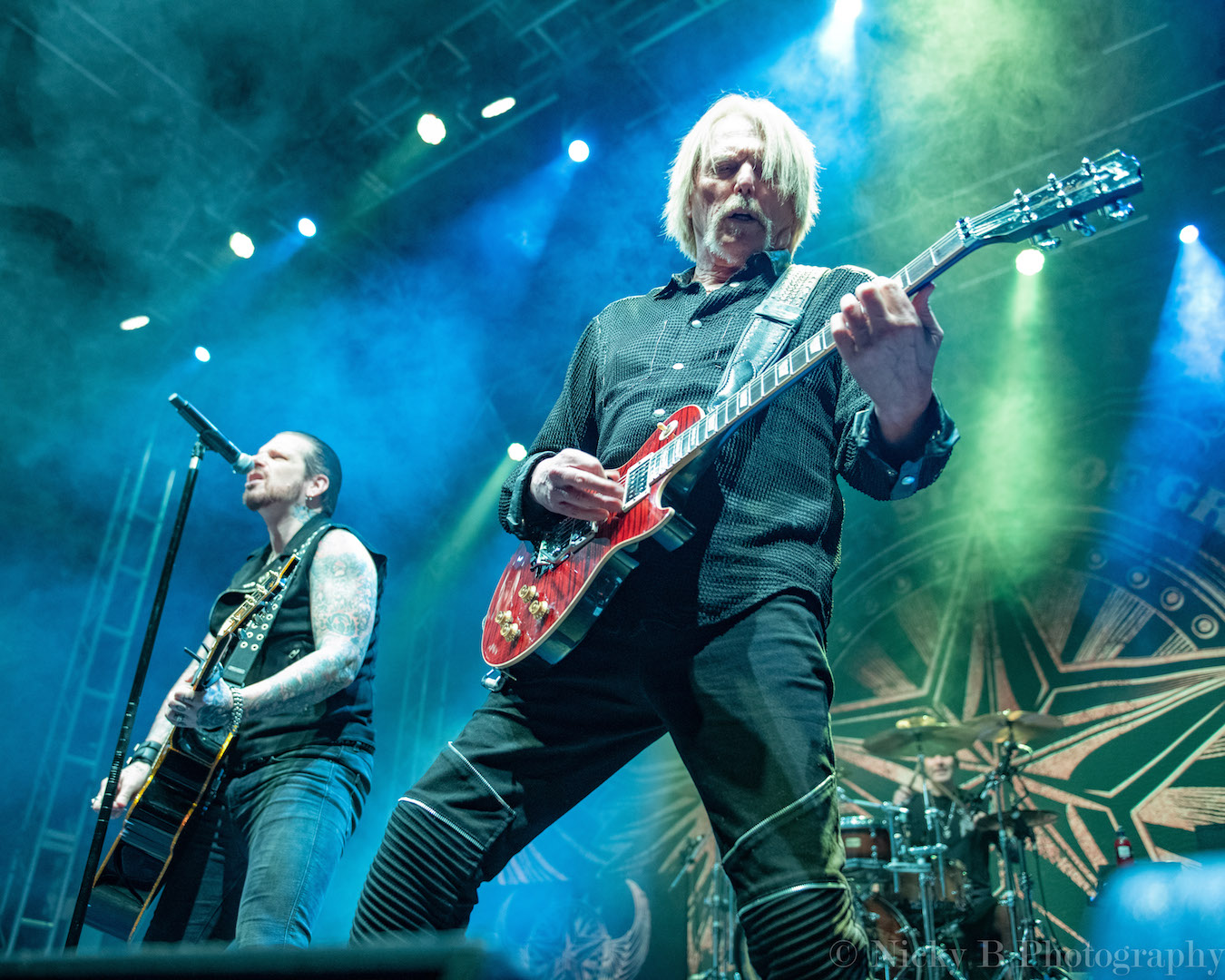 While Scott Gorham took care of business at his side of the stage, newly appointed guitarist Christian Martucci (ex Stone Sour) with his mohawk and bright yellow t shirt, bounced all over the stage.  Bringing his punk element to the show.  Ricky Warwick engaged with the crowd quite a lot. He really does command the stage extremely well, and has a lot of respect from the crowd.  The paced slowed briefly for ‘Why Do You Love Your Guns’  a song Warwick said “he wrote for his little girl, as he fears for our kids in these dangerous times”.  The mammoth set was packed full of an impressive 19 guitar heavy, powerful, classic rock songs before ‘Bound for Glory’ brought this fun packed evening to a close. 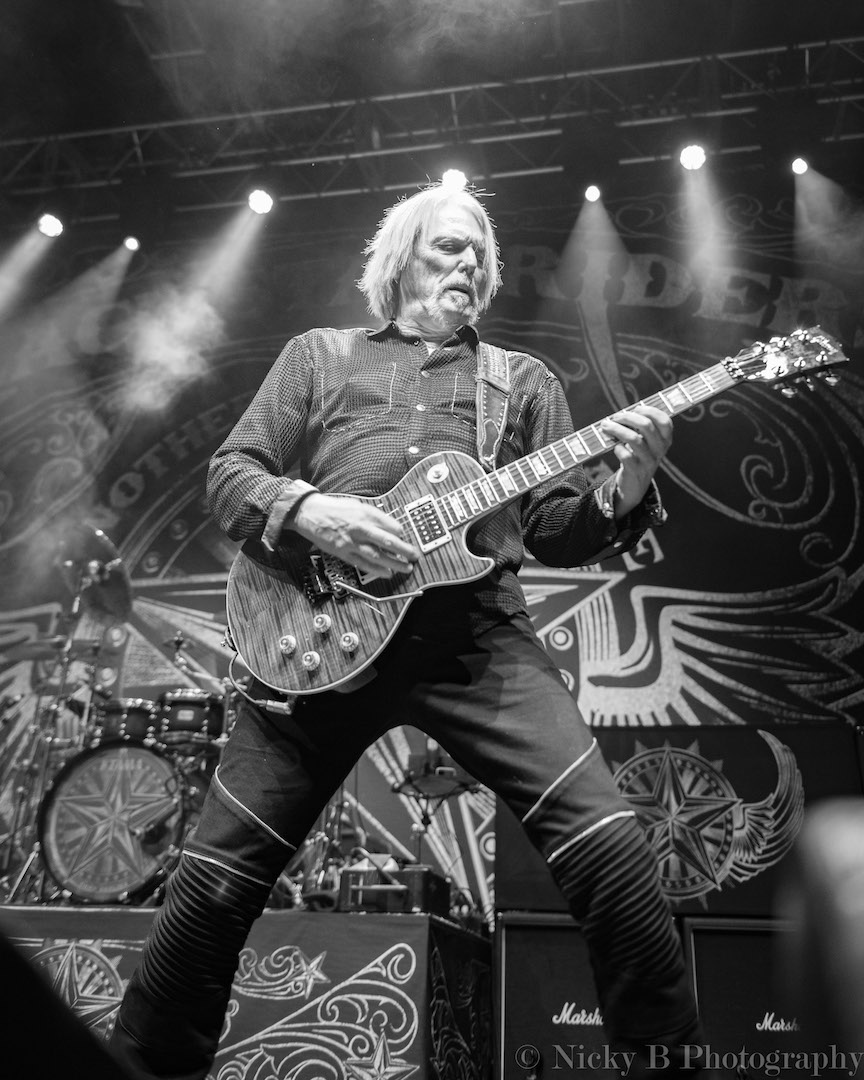 This tour has now finished in the UK as the rockers continue Another State of Grace across Europe.  However, Black Star Riders have recently been announced as headliners for the Stonedead Festival.  They are definitely worth going to see should you get the chance. 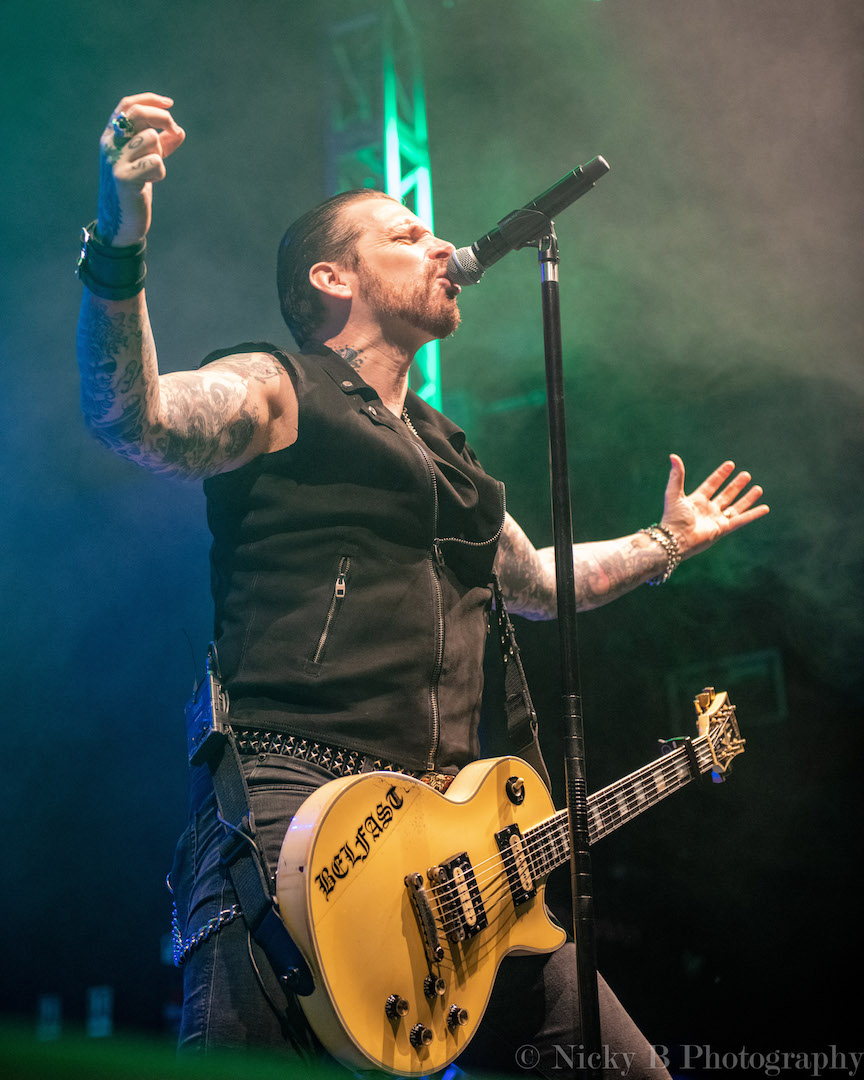 Another State of Grace

Tonight the Moonlight Let Me Down

In The Shadow of the War Machine

Why Do You Love Your Guns

Ain’t the End of the World

When the Night Comes In

Dancing With the Wrong Girl

Kingdom of The Lost