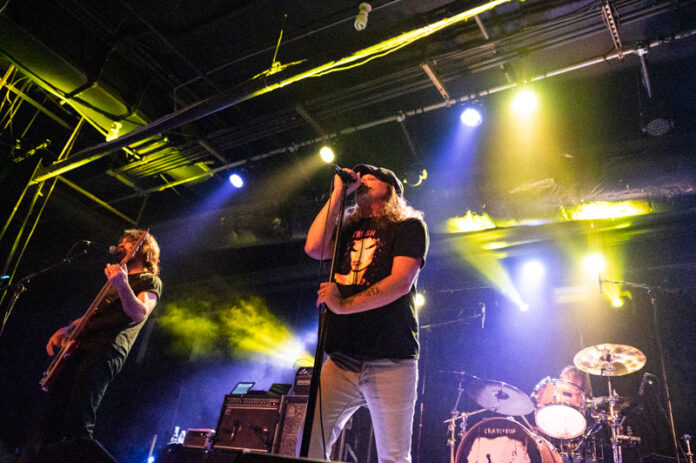 Candlebox and tour mates The Dead Deads hit the Baltimore Soundstage on September 12, 2021.  This show was a collision of my teenage band obsession with my middle aged band obsession.  Candlebox’s self-titled debut album dropped in the summer of 1993, I can clearly remember a few months later receiving the CD for my birthday.  You may wonder why this is significant; it was my 17th birthday which meant that I could drive.  Receiving music to blast in the car was the best gift at that time.  I’m sure many of you remember the first music you played in the car on solo drives, or drives with your groups of friends.  Candlebox was with me on those journeys.  Jump 20 years down the road to when I met The Dead Deads.  They toured in the fall of 2014 with Halestorm (a band that I follow around to see multiple shows during a tour).  This meant that I saw The Dead Deads 4 times in one week.  To be fair at that time I had no idea what to make of them, they were different, quirky, and had the smoke machine from hell on tour.  Seven years later and I have seen them on multiple tours throughout the country and they have become close personal friends.  Now onto the show. 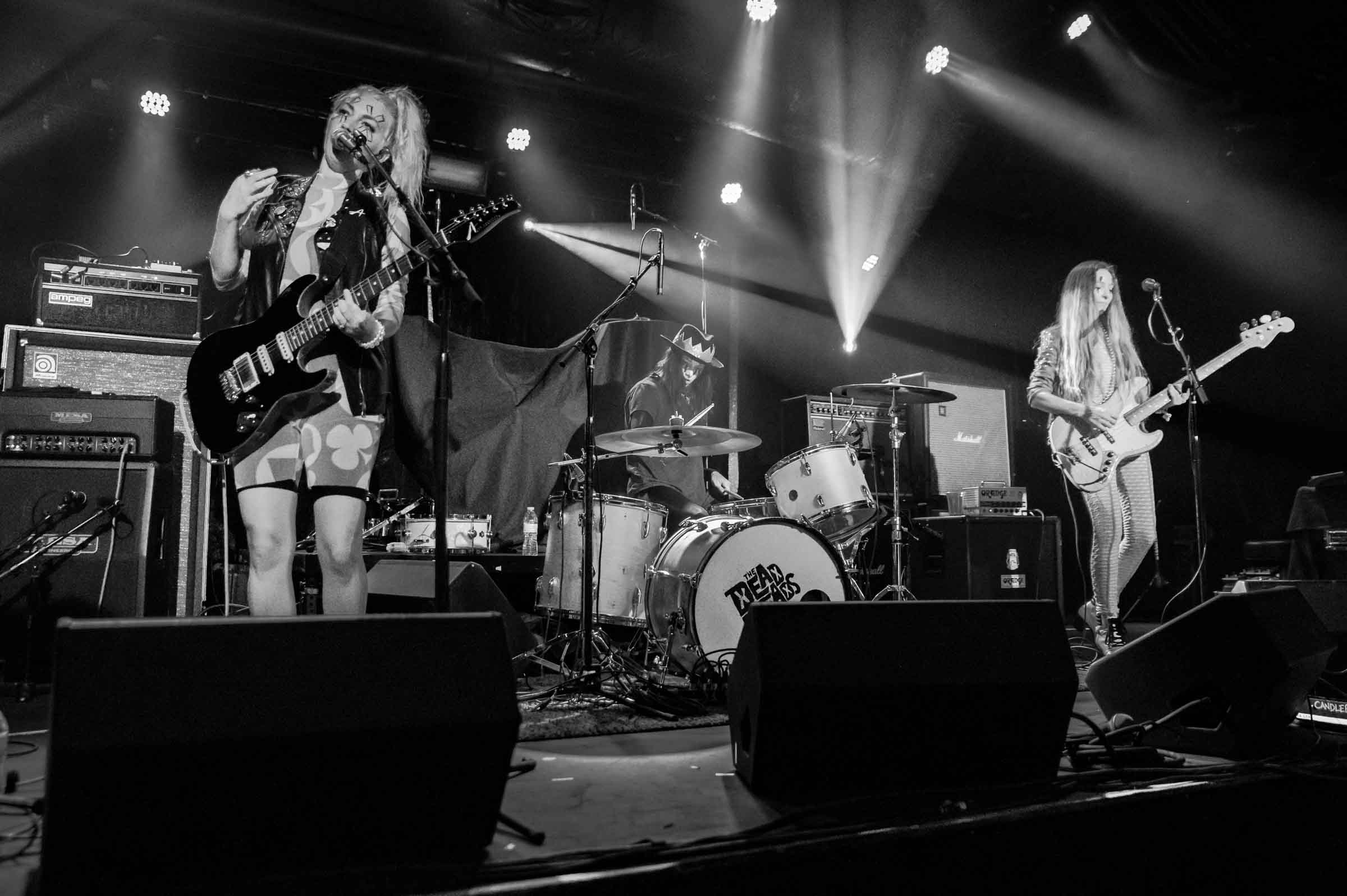 The Dead Deads are a female trio with a cult-like fan base known as the Dead Corps.  The Dead Deads are led by Meta Dead (Tish Mahaffey) (vocals/guitar), Daisy Dead (Mavis Turner) (bass/vocals) and McQueen Dead (Katie Herron) (drums).  They are out supporting their brand new release “Tell Your Girls It’s Alright”.   It is their debut album on Rumble Records which is a small label out of Nashville, TN where they are based. 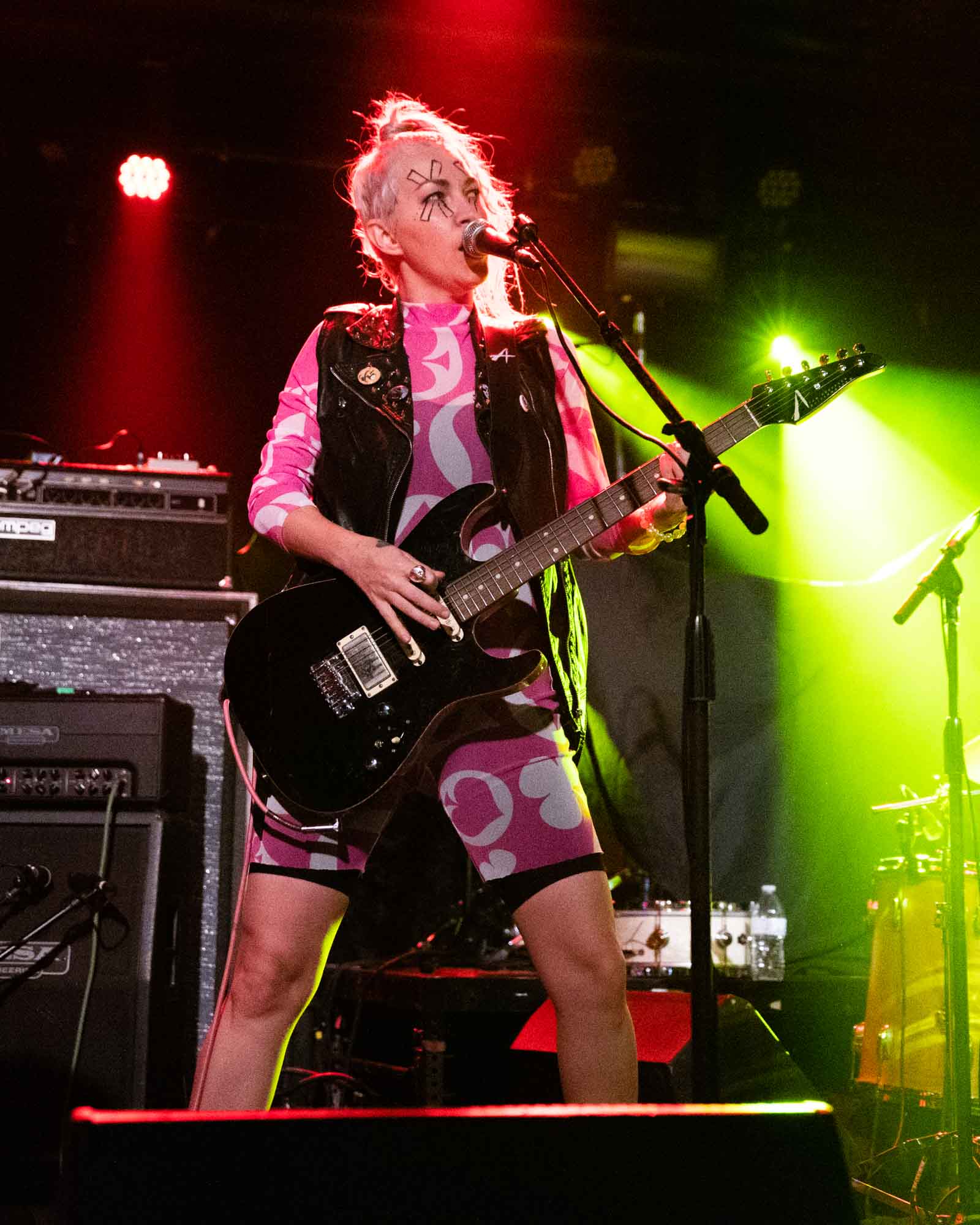 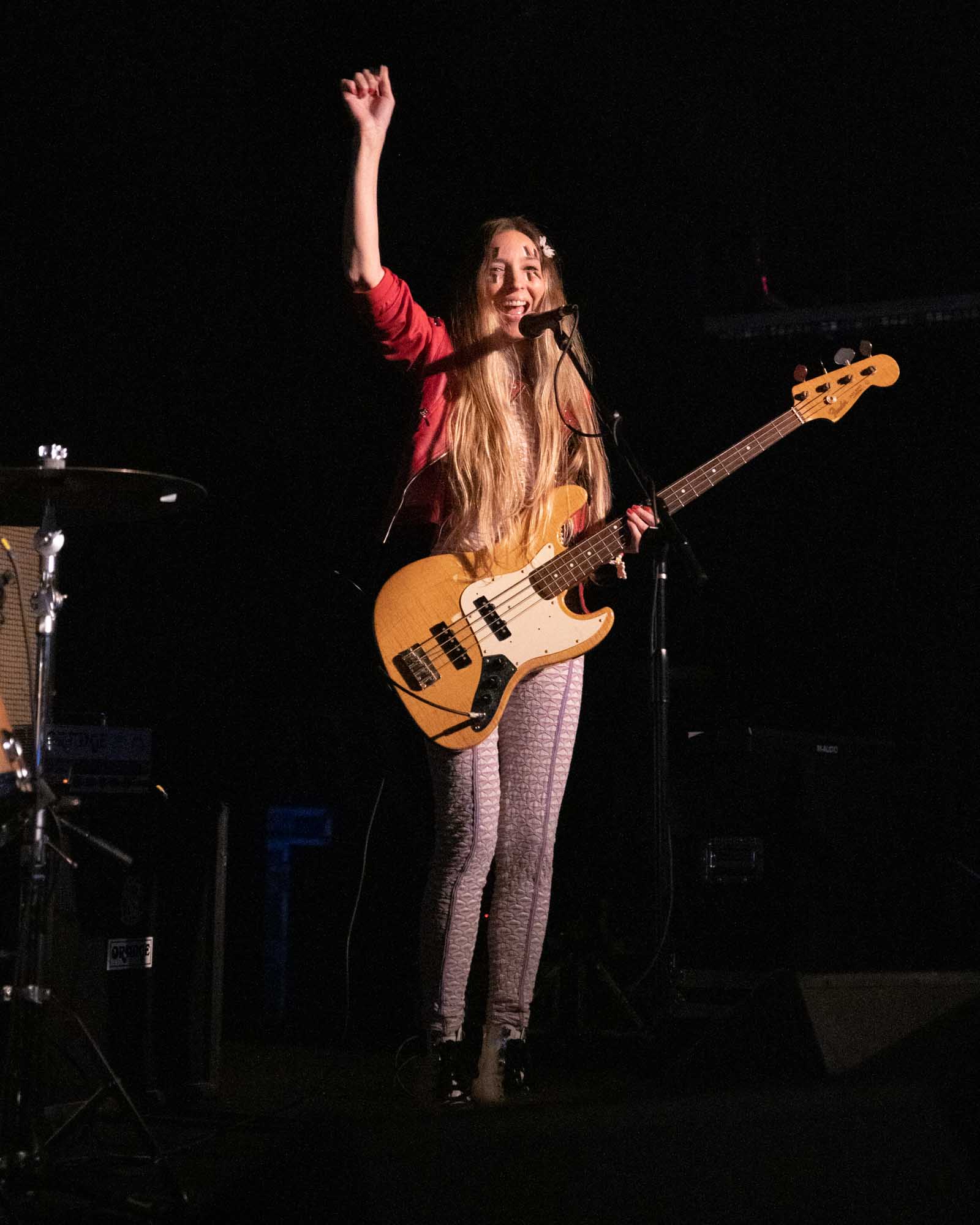 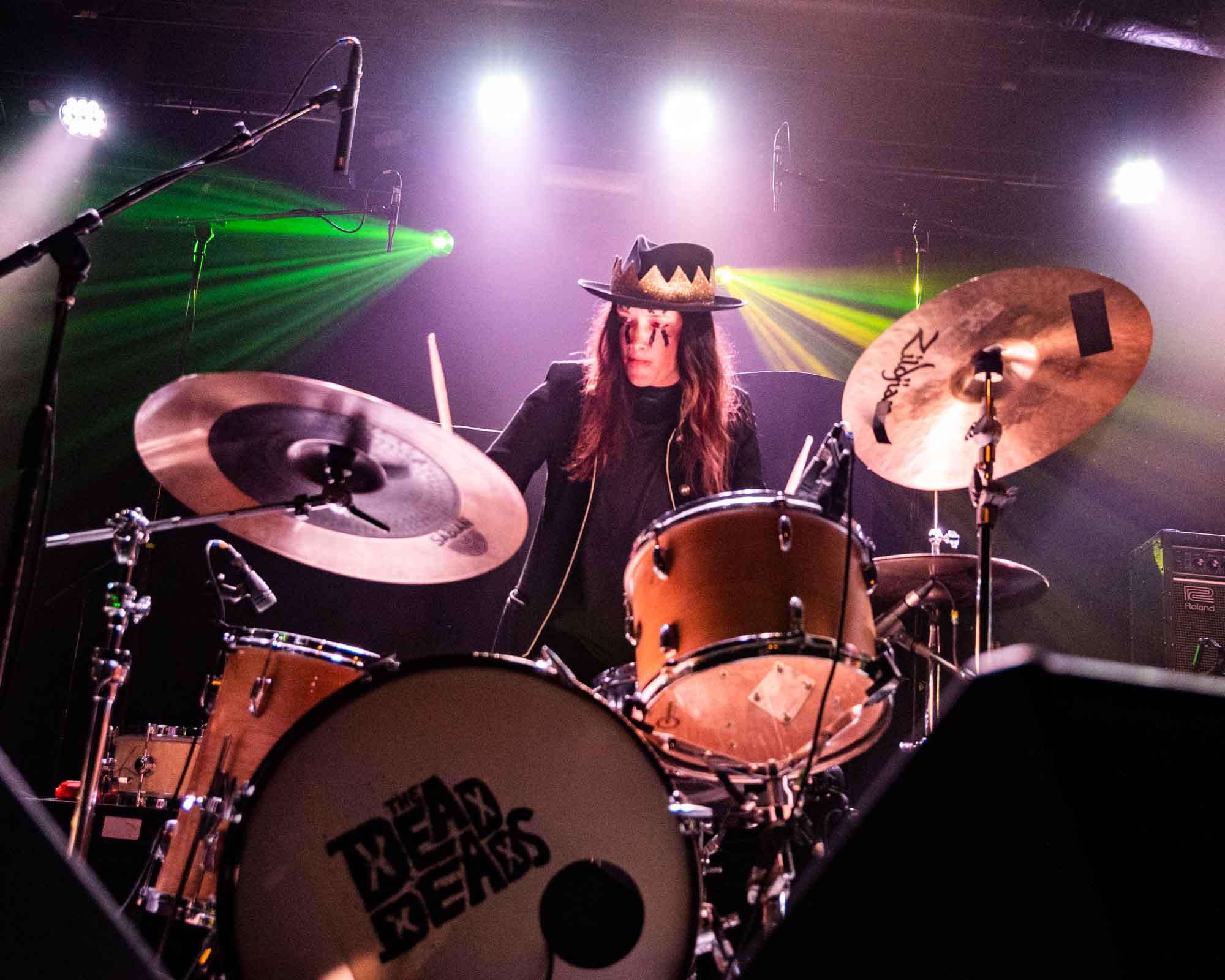 They kicked off their set with a new song called “Thinkers and Preyers”. This song has a lot going on, it starts off with McQueen beating the hell out of her snare drum and Meta frantically strumming her guitar, 30 seconds in there is a calm and Meta starts singing what could be a completely different song.  The drums are gentle and the bass is lovely and pronounced. Another 20 seconds passed and Meta’s vocals hit a gritty tone; the rapid fire drum and guitar return. Just when you think the song couldn’t get anymore interesting they hit the chorus which was pure guitar driven rock and roll.  What an incredible journey through that song.  I do not recommend driving to that tune, unless you’re running late. 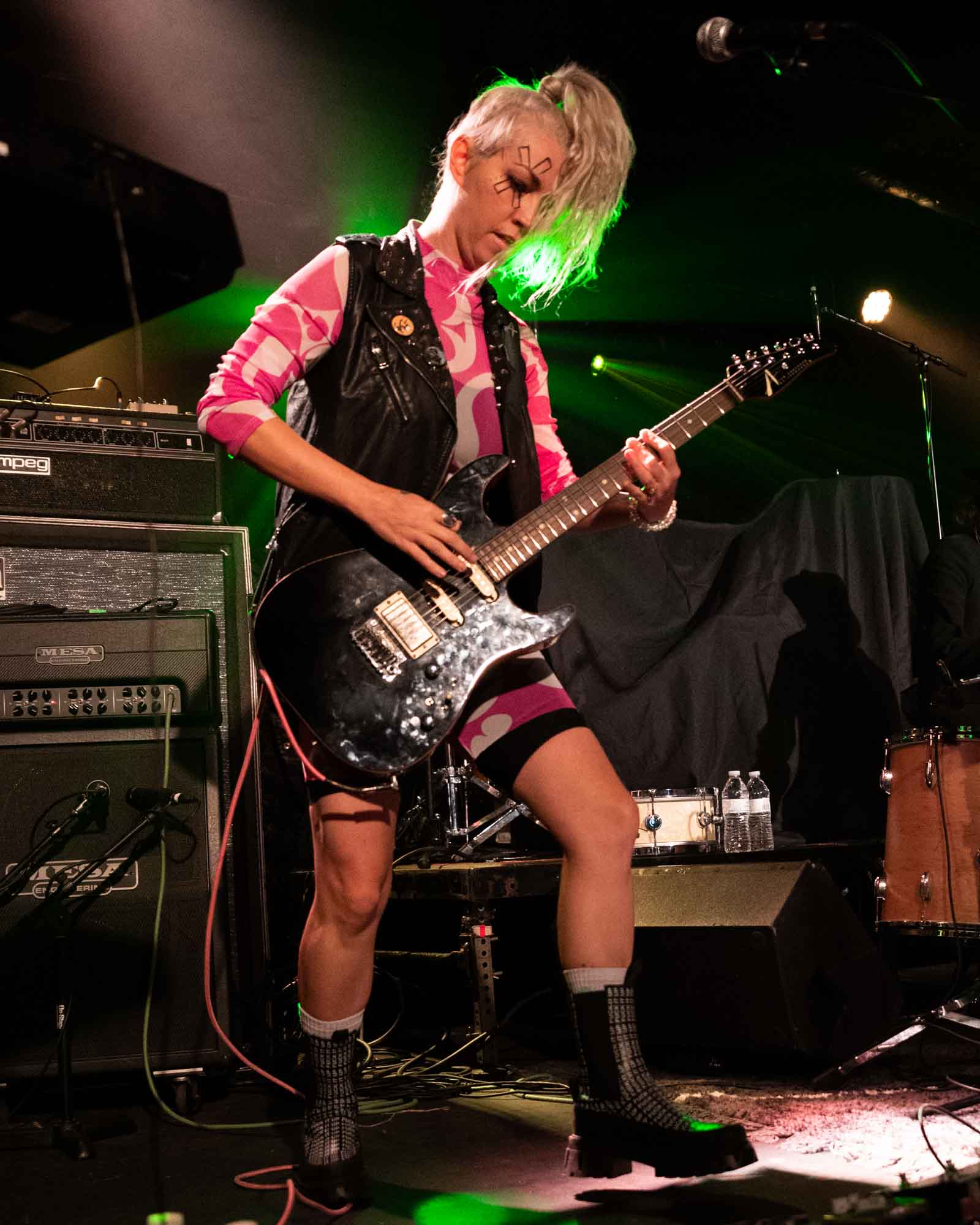 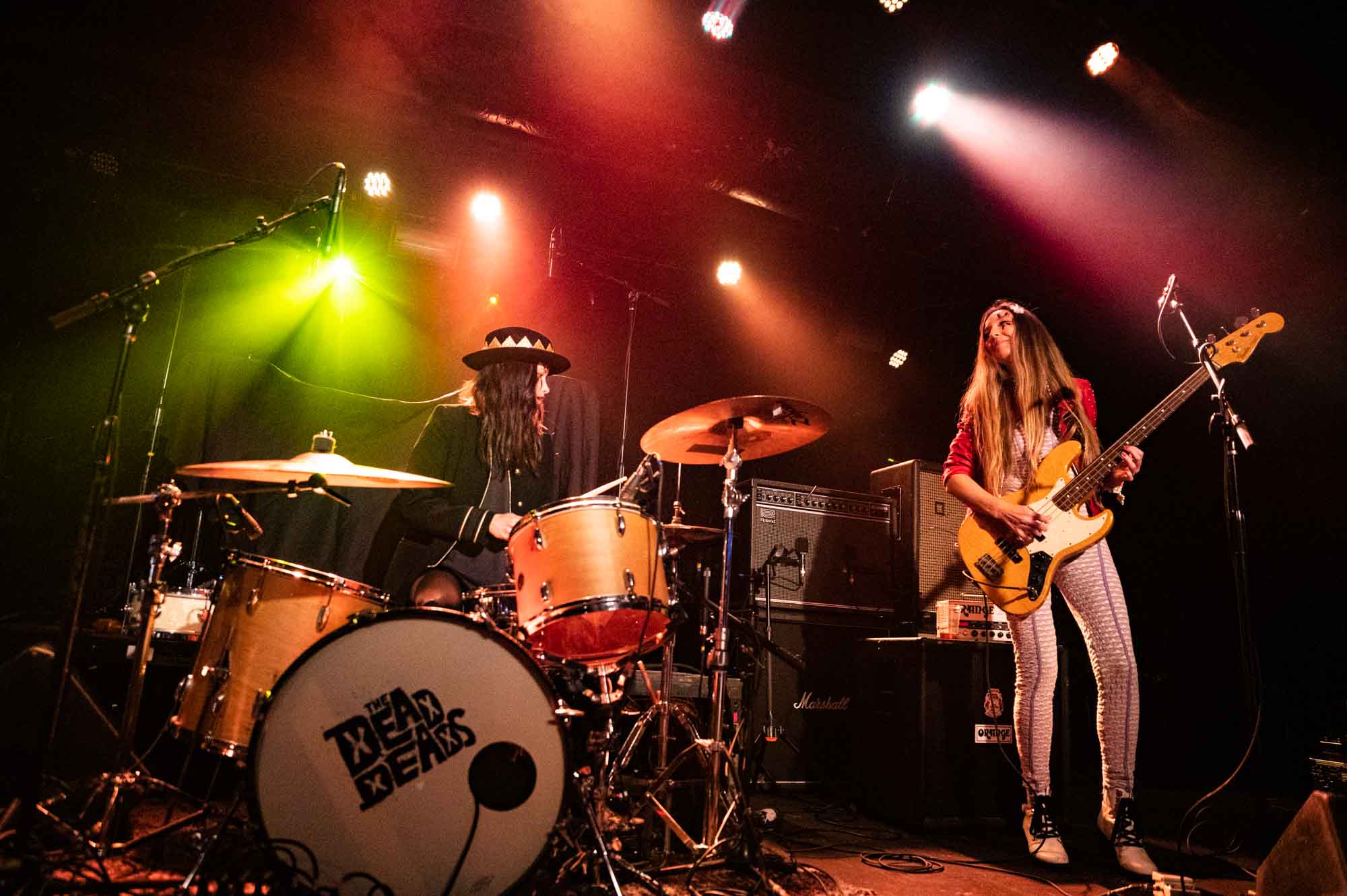 They kept it upbeat through the next few songs which included “Push Me”, ”In for Blood” and a crazy medley of some older tracks.  The medley included personal favorites “Fresh Kicks”, “Super Tiny”, “Nothing Will Be Fine” and “1000 Hands”. 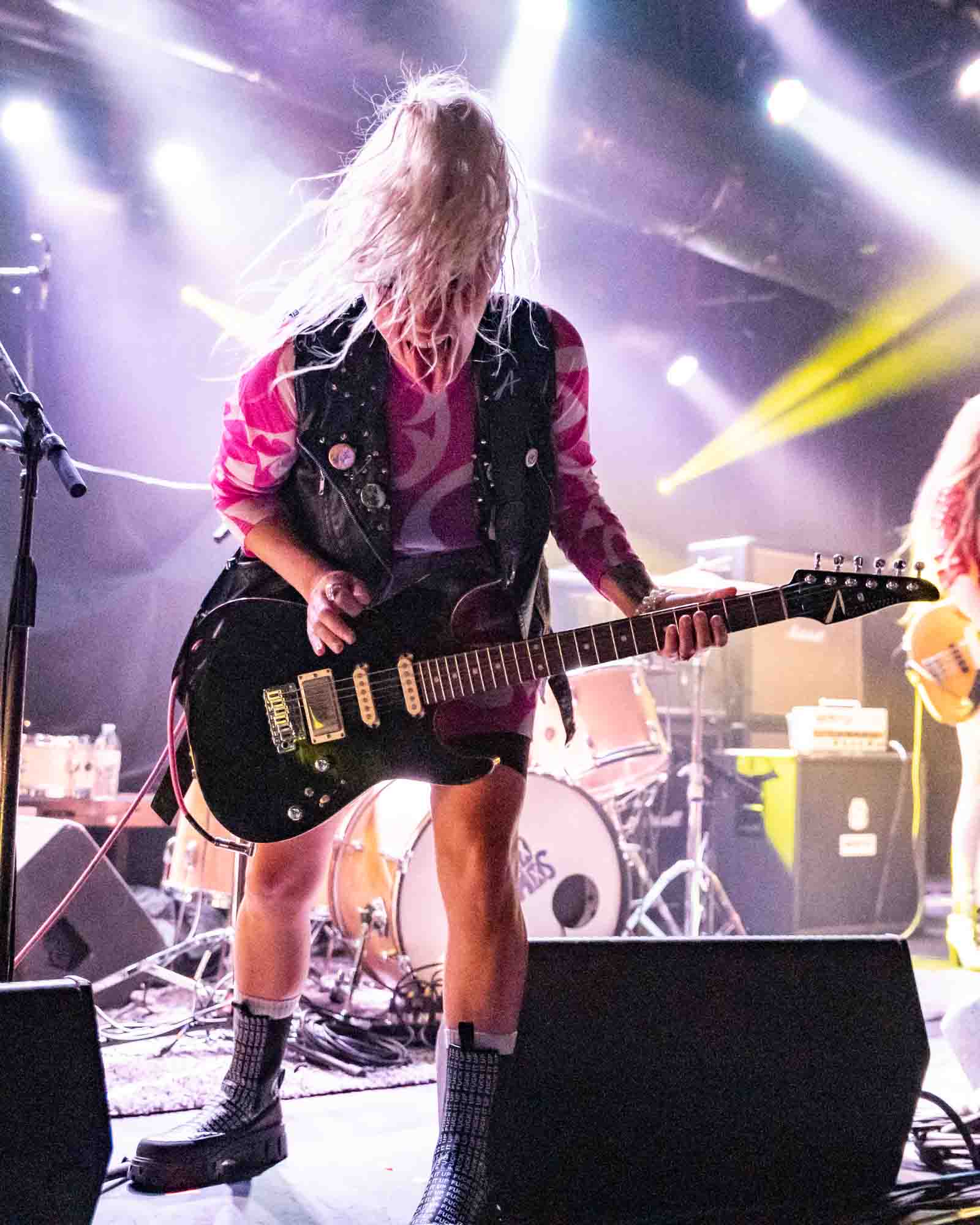 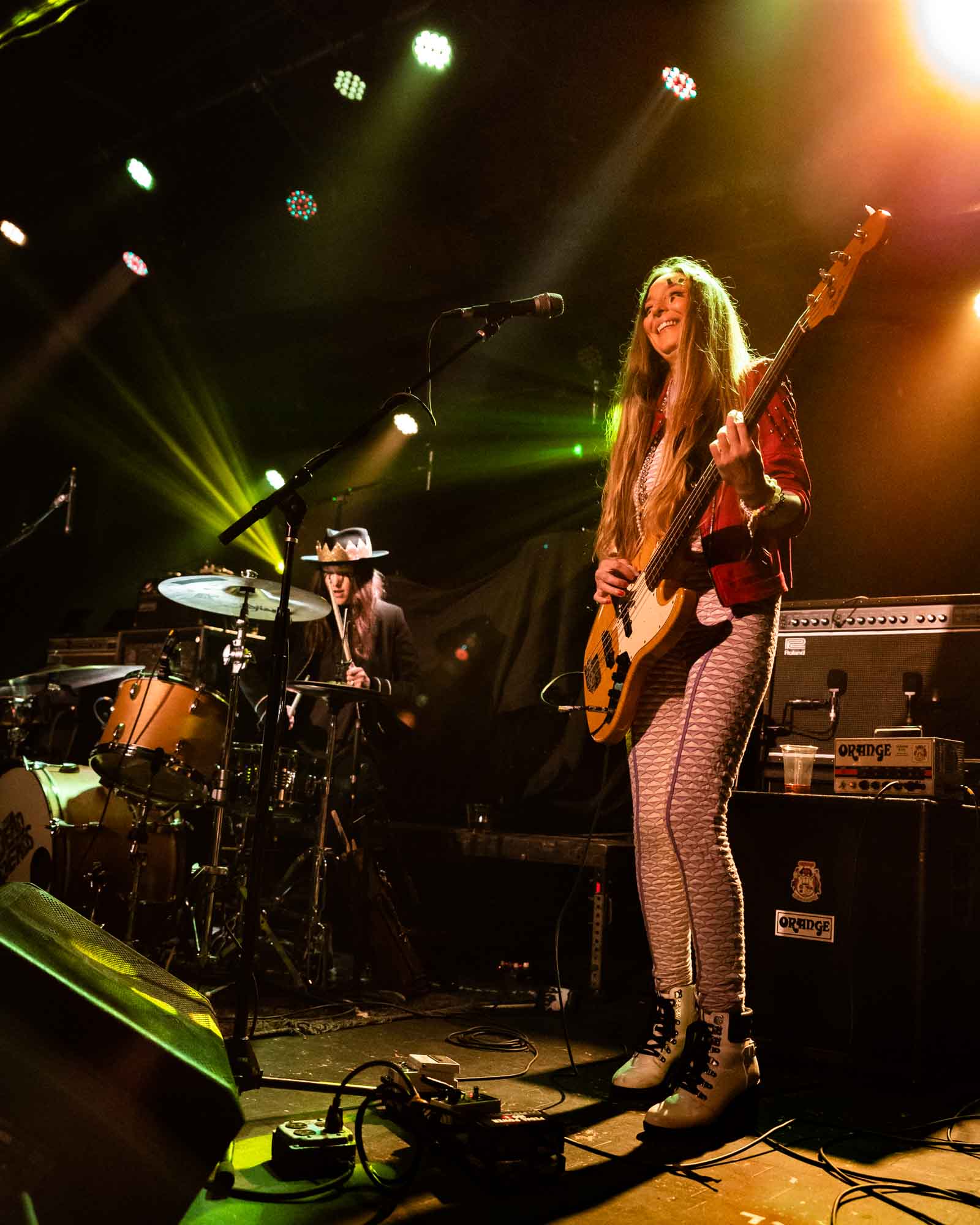 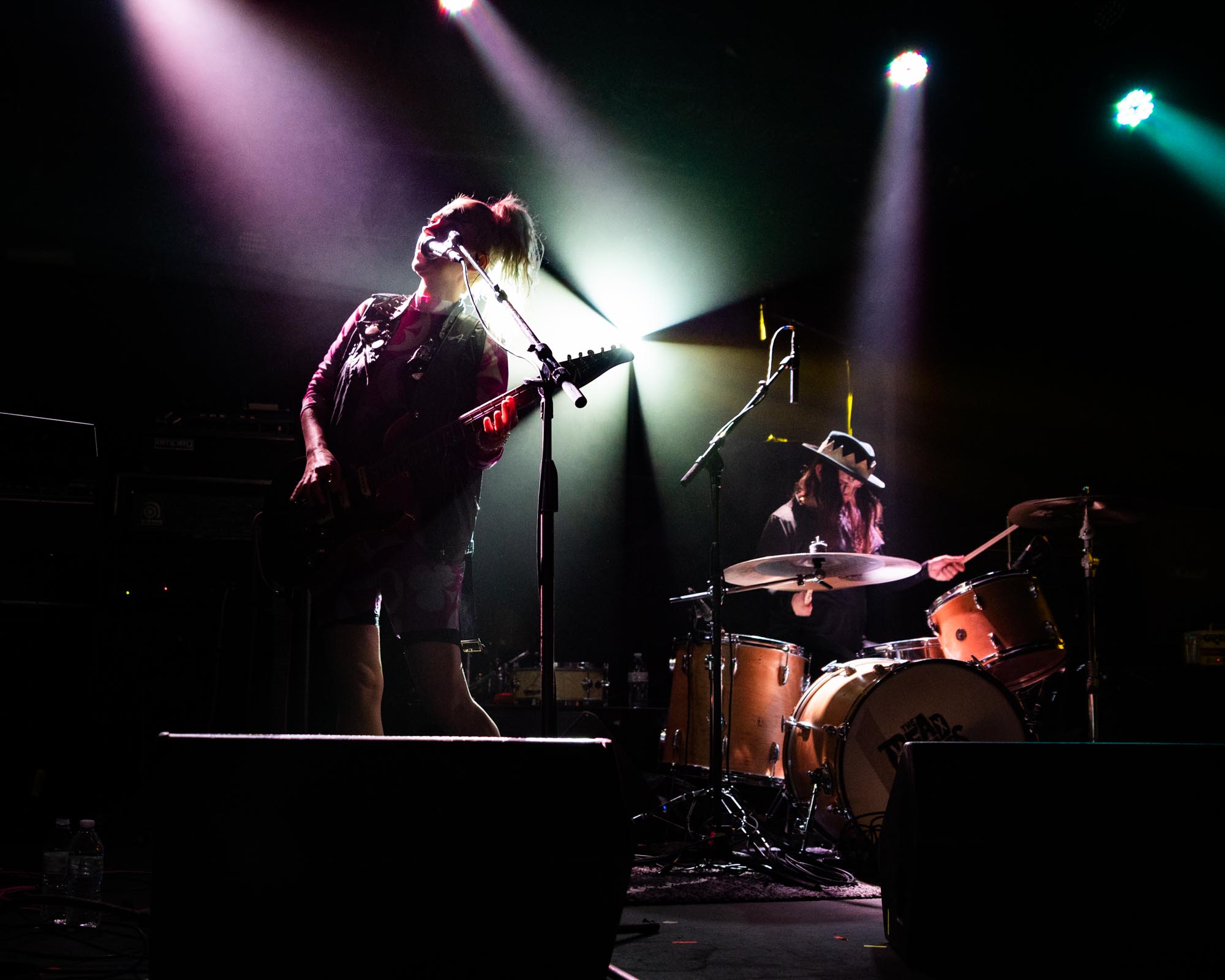 Their set came to a screeching halt midway through when Meta hit the keys.  She performed a cover of Mother Love Bones “Chloe” which then went into their own haunting song “Dead Inside”.  Meta was joined by Daisy doing absolutely beautiful vocal harmonies.  The Dead Deads ended their set with a few lighter sounding songs, “Cure for Life” and “Out of the Sky” and one rager called “Nope” which features Meta going full-fledged demon with her vocals.  The Dead Deads are hard to pin a genre on, I can best describe them as a pop, punk, rock, jazz, metal band.  You just need to see them for yourself.  I can guarantee they have something for everyone. 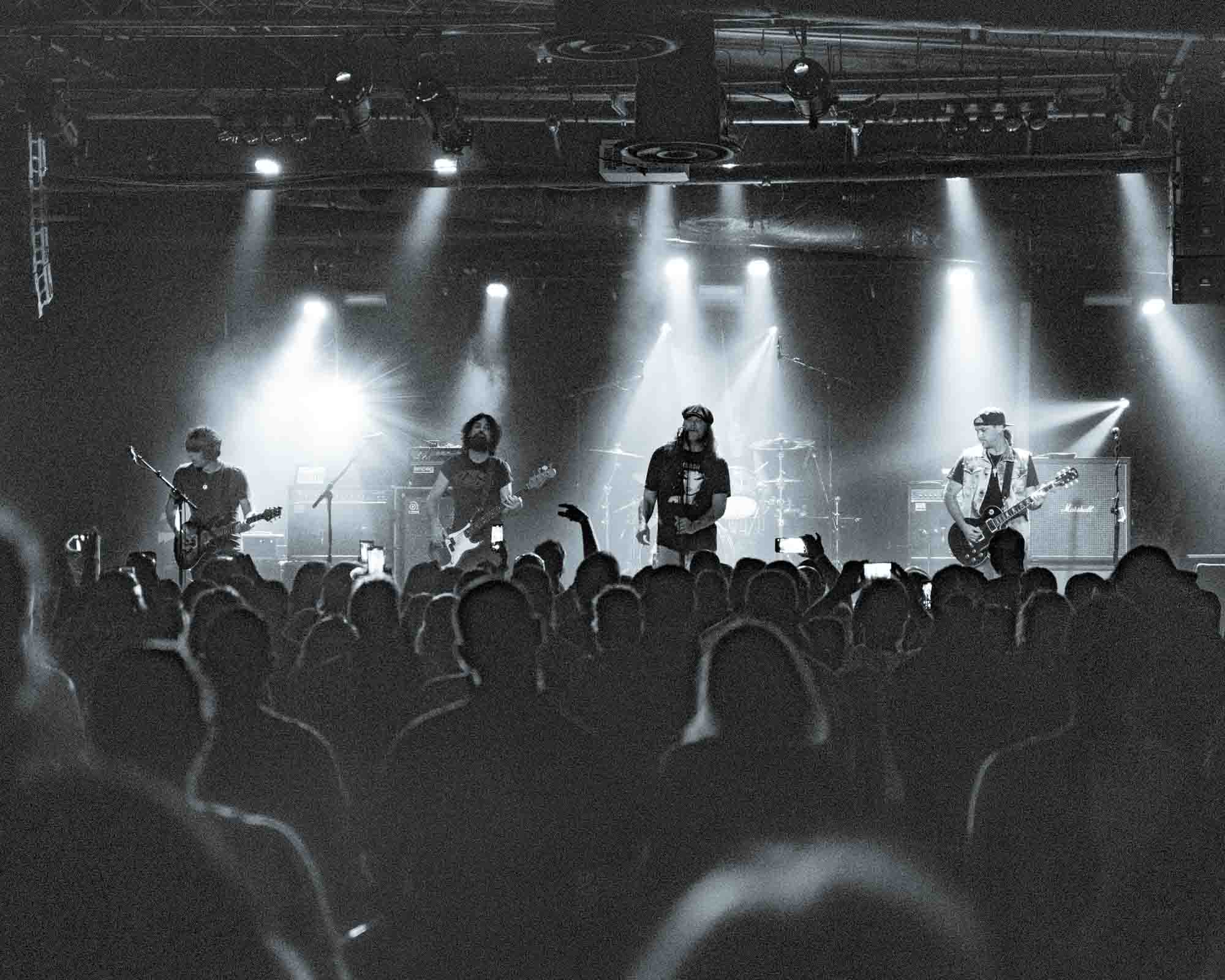 Candlebox consists of Kevin Martin (vocals), Brian Quinn (guitar), Island Styles (guitar), Adam Kury (bass) and Robin Diaz (drums).  As with many veteran bands, the lineup has changed a few times over the years, Kevin is the only original member and Adam has been a long standing member since 2007.  They are out supporting their brand new release, “Wolves”, which is their first new album in 5 years. 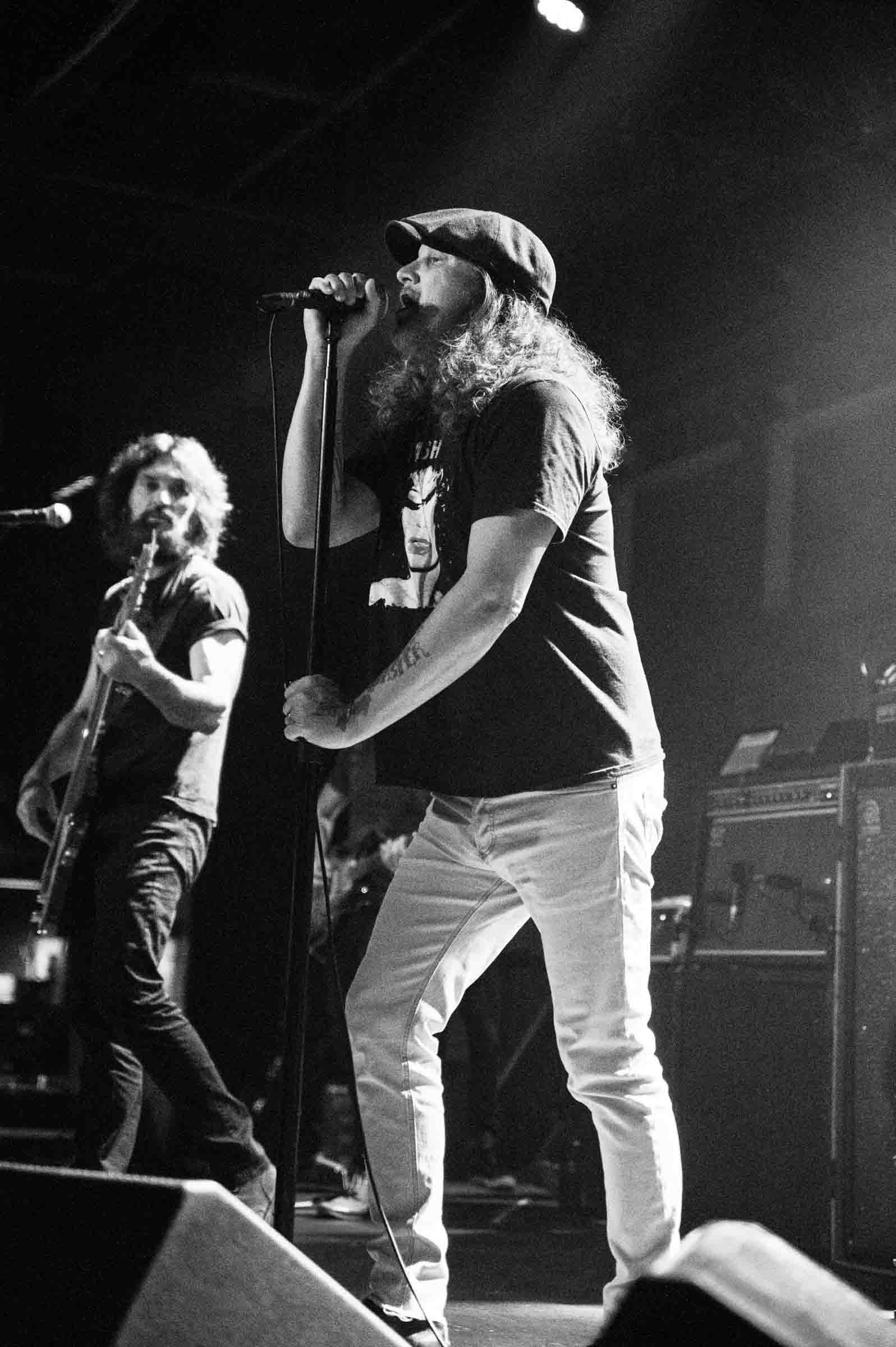 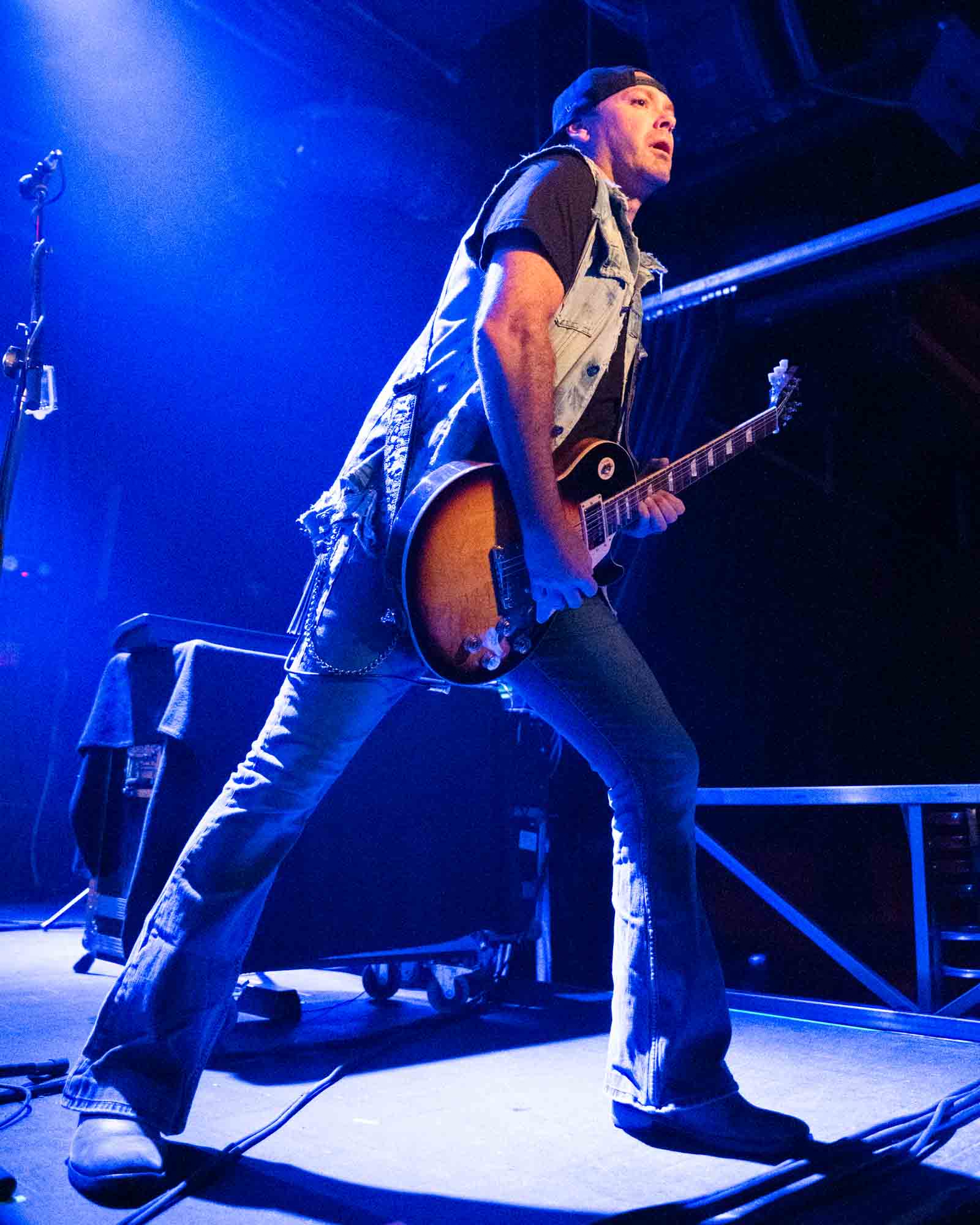 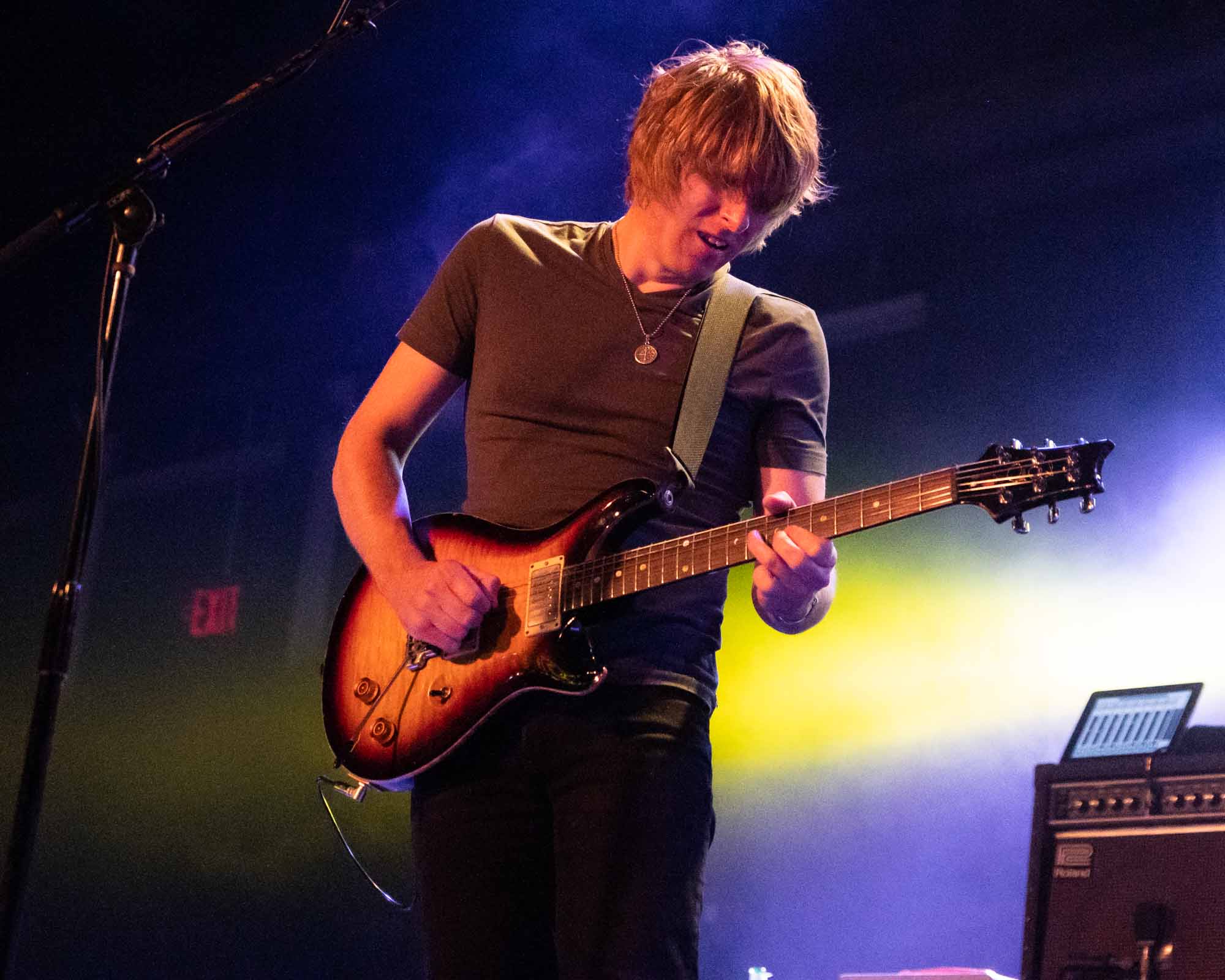 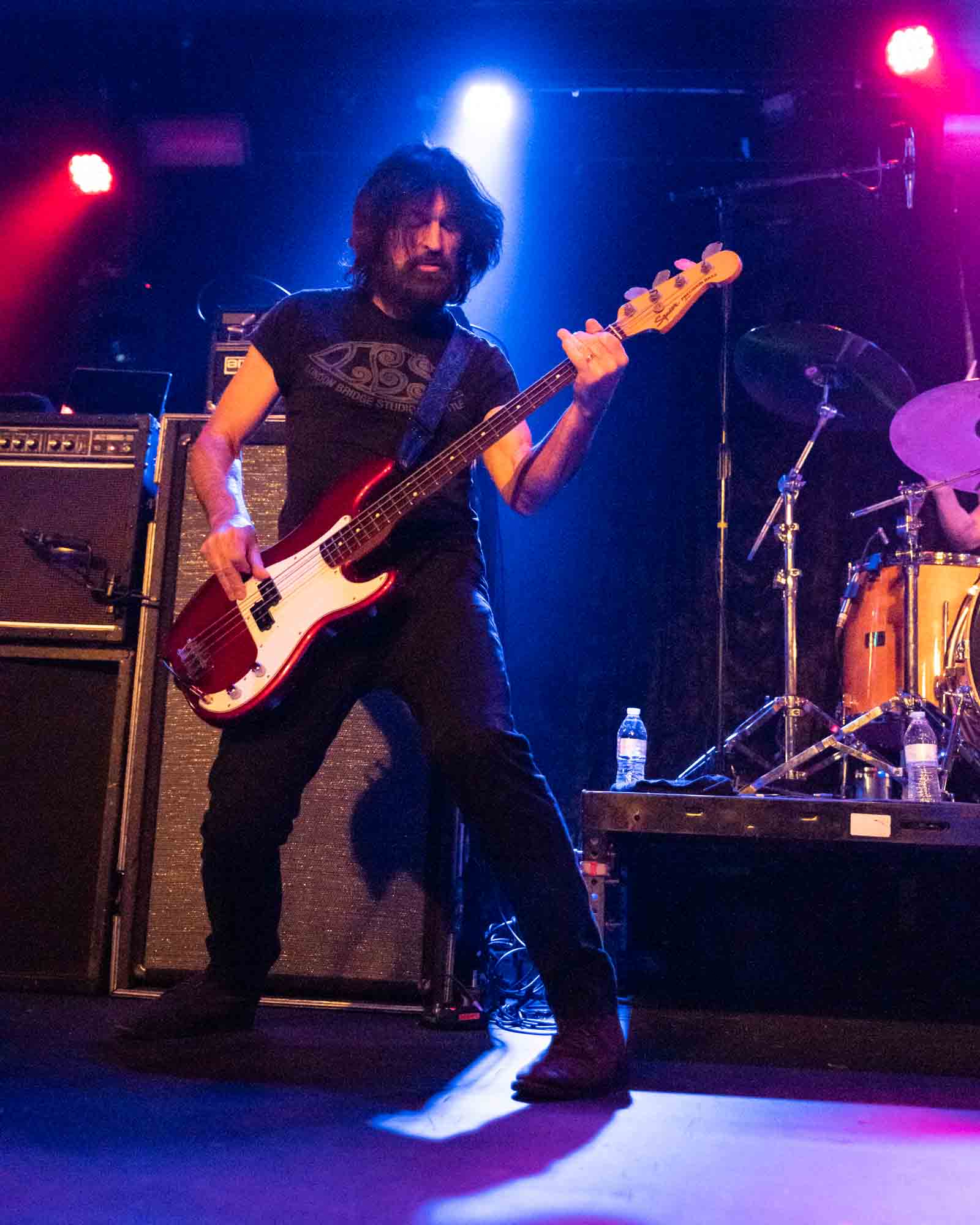 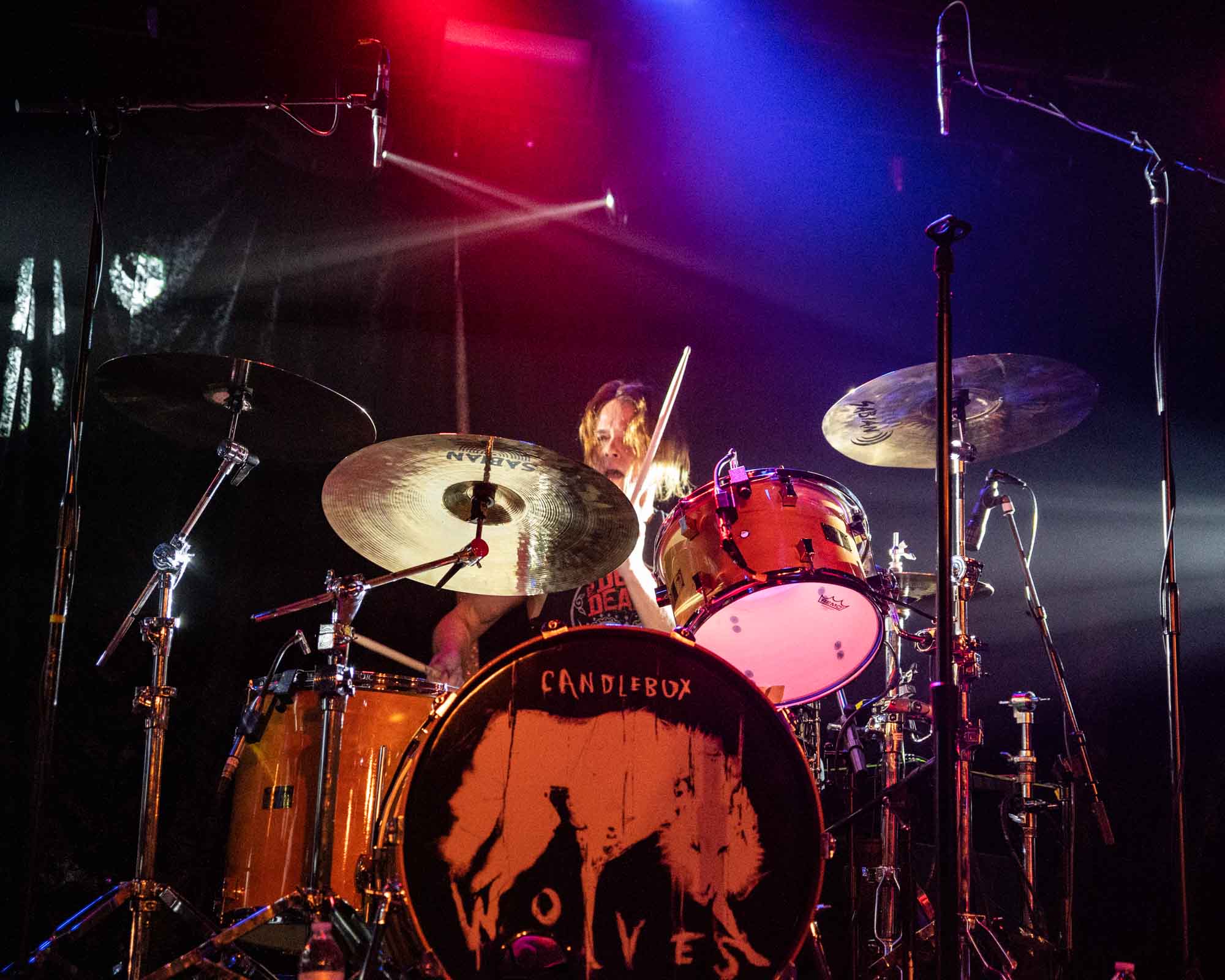 Candlebox opened their set with “Arrow” from their debut album.  It was fire from the first note.  The band was tight and Kevin’s vocals brought me right back to 1993.  His scream halfway through the song reminded me why I spun them on repeat forever.  “Let Me Down Easy” was the first song they played off of the new album.  The opening riff is purely southern, blues rock.  Robin was rocking the snare rim taps that went straight to heavy hitting on the floor tom and bass drum.  The song was fast paced rock and roll that made you feel like a bar brawl was imminent. 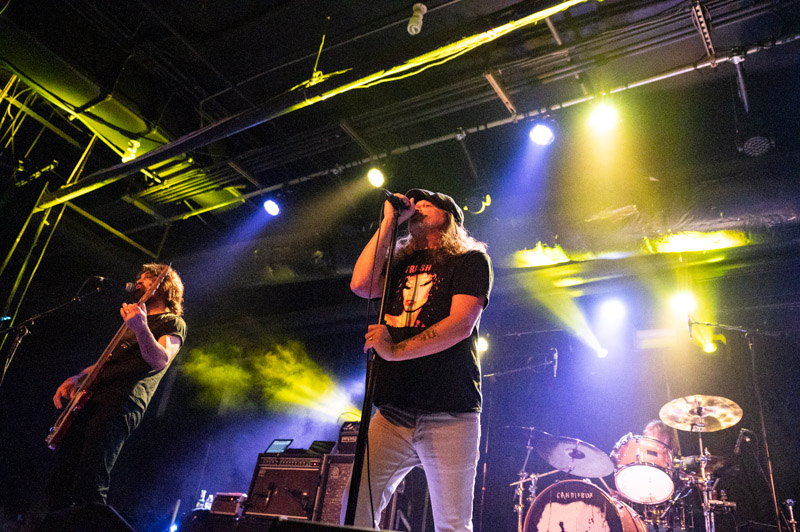 The next new track they played was “All Down Hill from Here”.  The guitar’s had major fuzz factor throughout the song.  The tone matched the grovel of Kevin’s voice and the down trodden lyrics of the songs.  The last new track they played was “Riptide”.  This song was a total 180 from the last two.  Kevin pulled out an acoustic guitar, and sang his heart out to a beautiful rock ballad.  This is definitely a song that I have on repeat.  Of course for nostalgia purpose’s they closed out the night with their biggest hit “Far Behind”.  Damn, that opening riff.  Nothing like feeling like a teenager again.  Of course the entire audience was singing along, loudly.  Great songs stand the test of time, and this is one of them.  It could be on their new album and you would not know it’s nearly 30 years old. 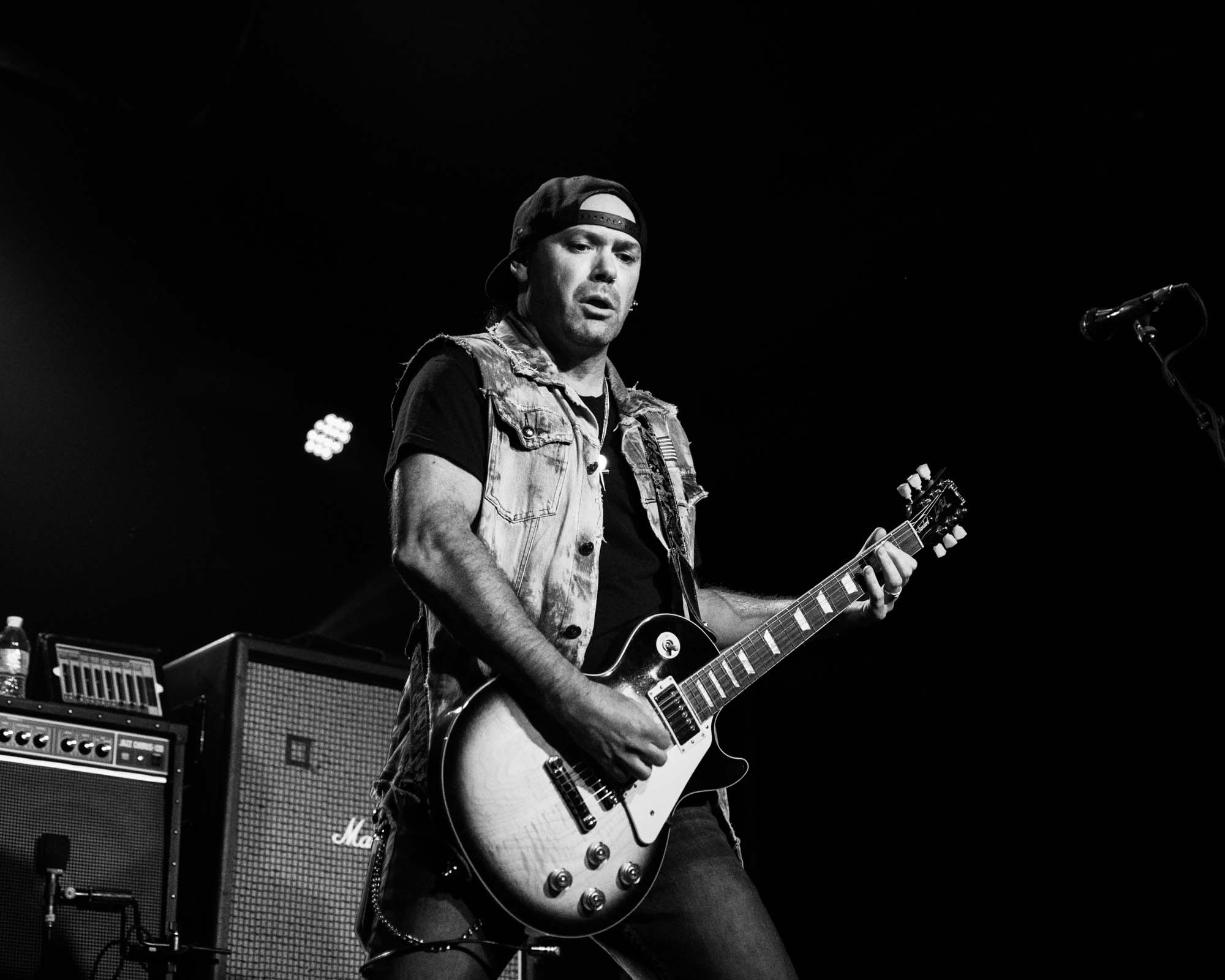 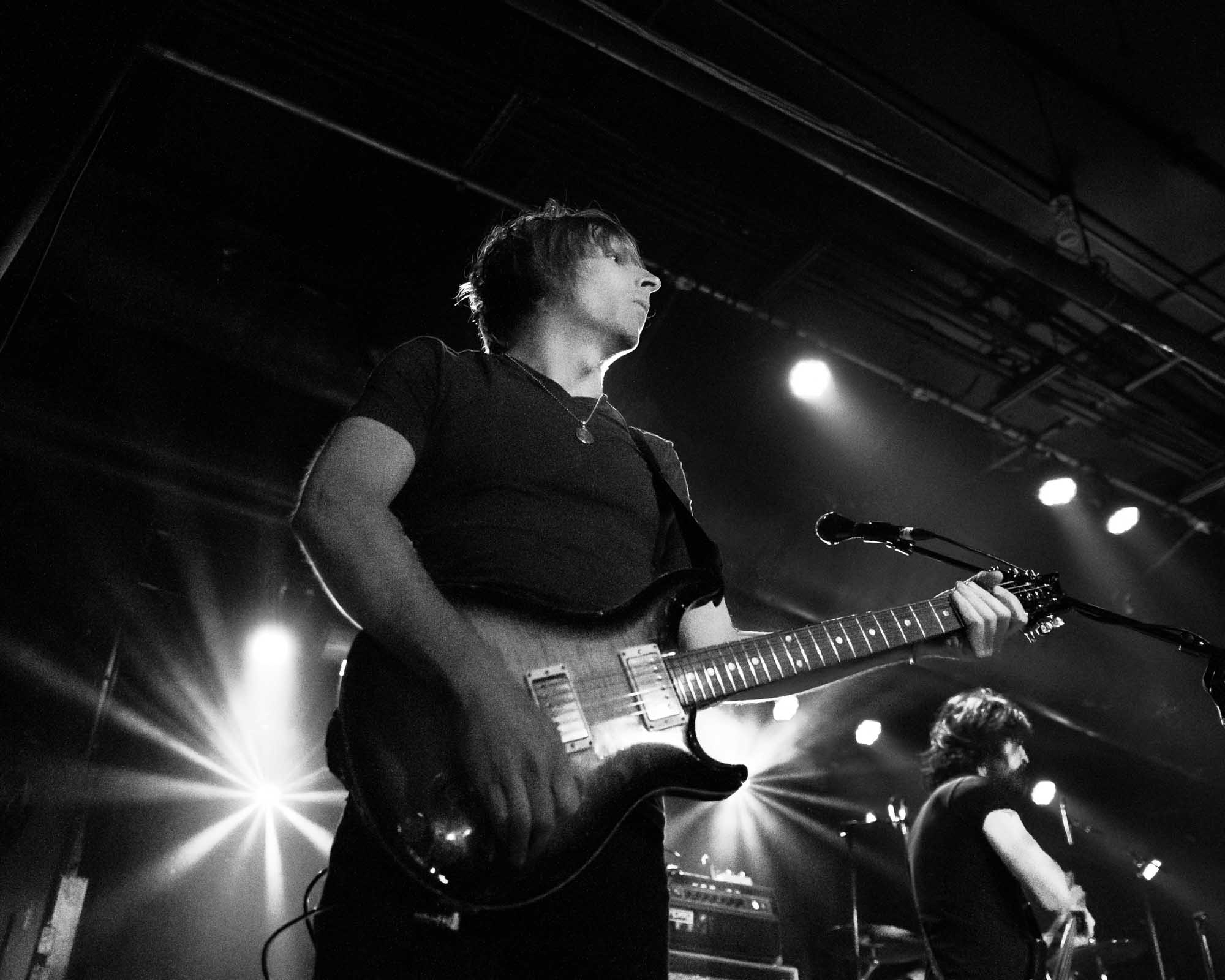 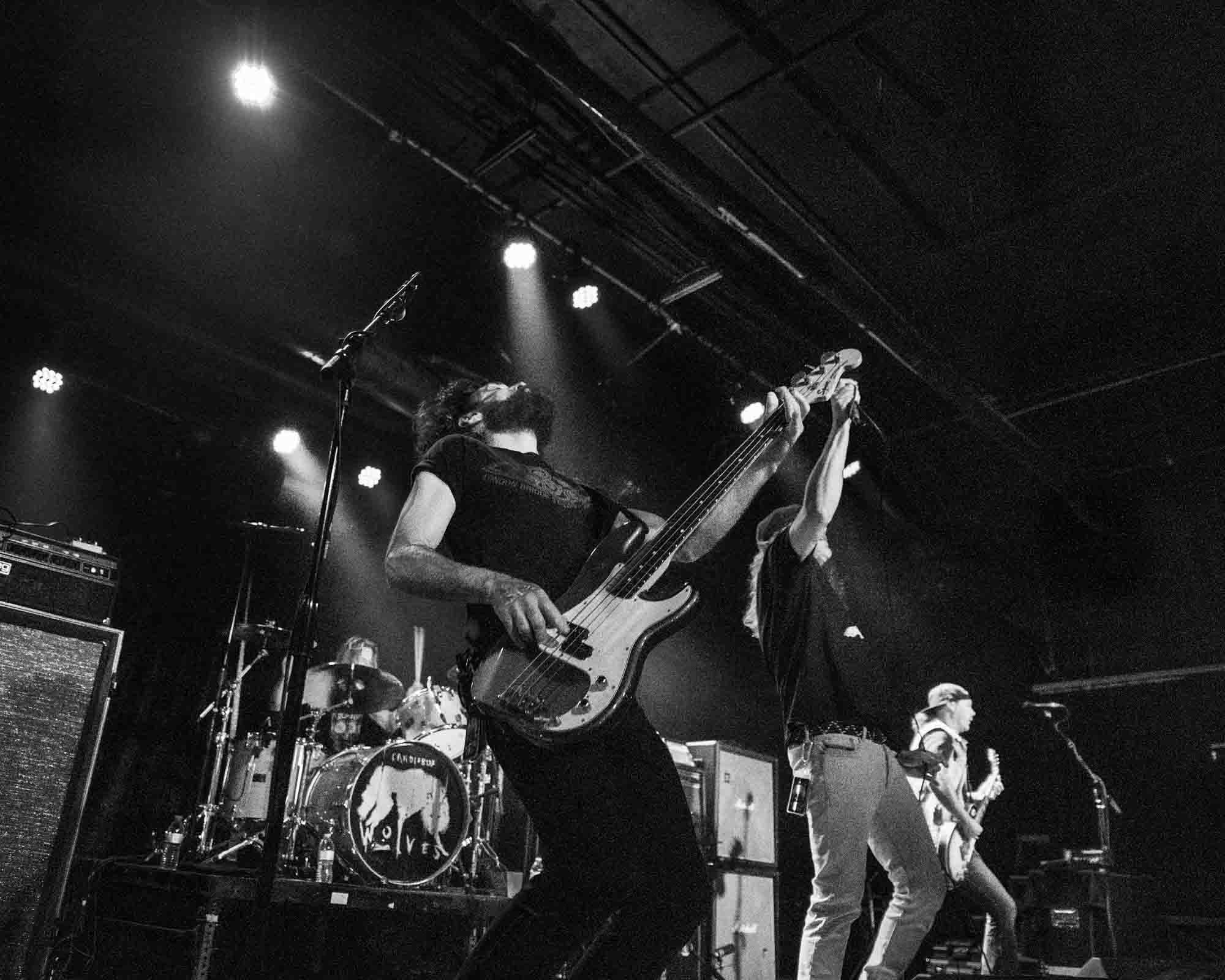 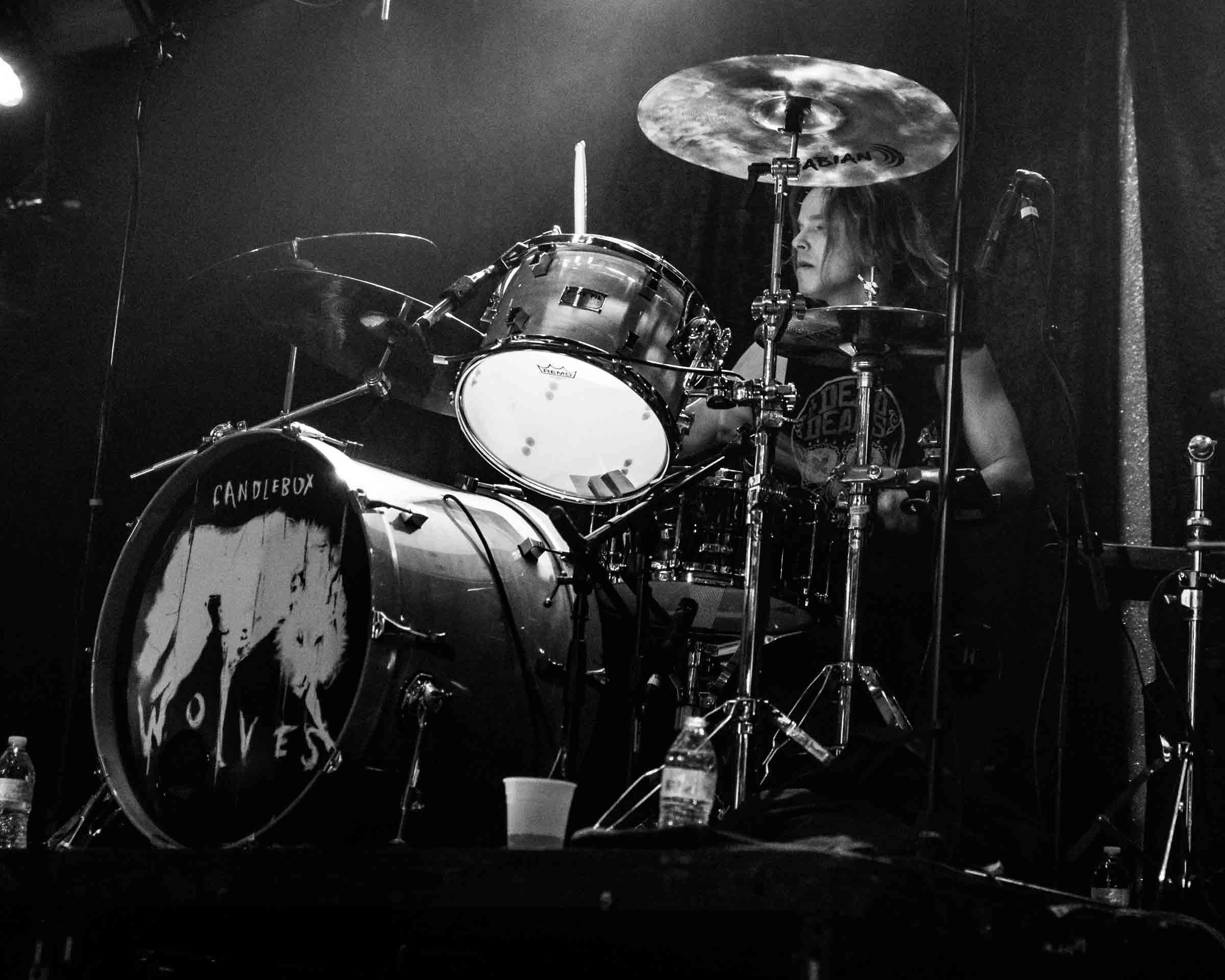 What a great night of music.  The Dead Deads gained new fans and Candlebox rocked the house packed full of diehards.  While the two bands are on opposite ends of the rock spectrum the pairing worked.  The tour is working its way across the country and ends October 24th in Los Angles.  I would definitely check out the show if they hit your area.