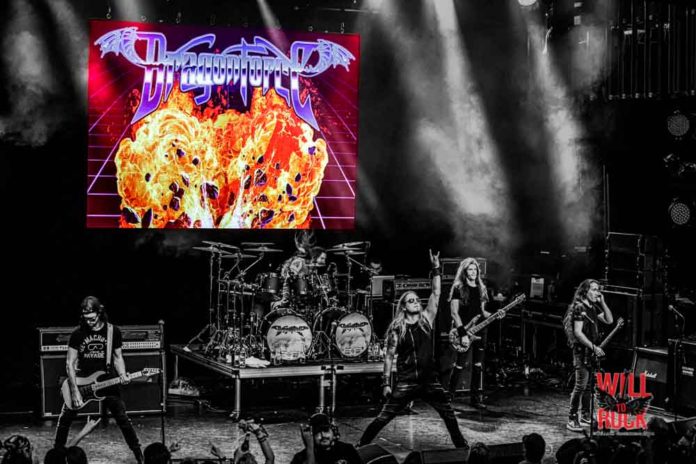 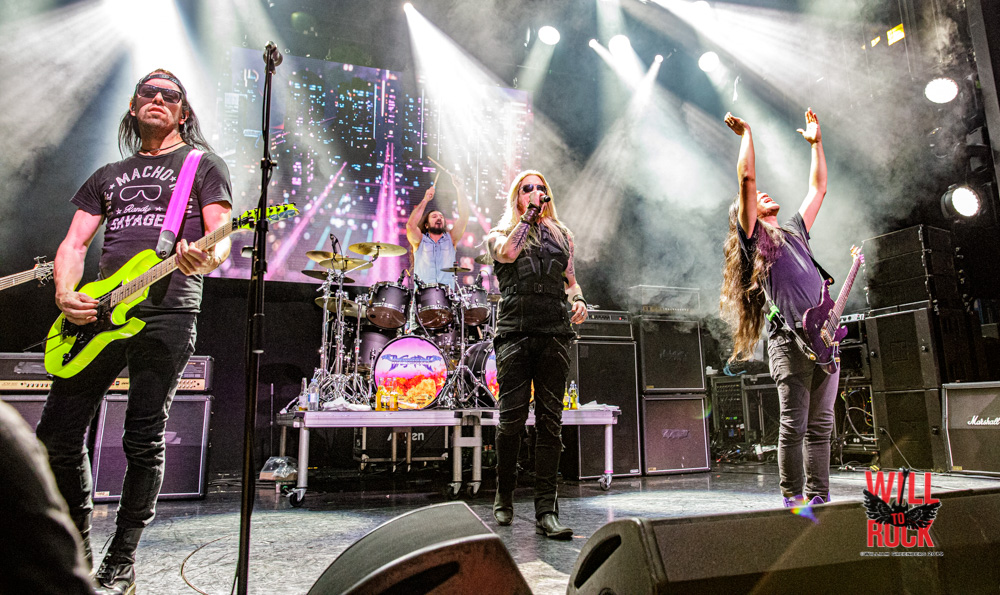 DragonForce were one of the bands that pre-cruise I was crazy excited to see live.  I’ve been playing a lot of their material and I could only imagine the blur of fingers that Herman Li and Sam Totman produce on guitars. Finally getting to see them shred in person was indeed a sight to behold. 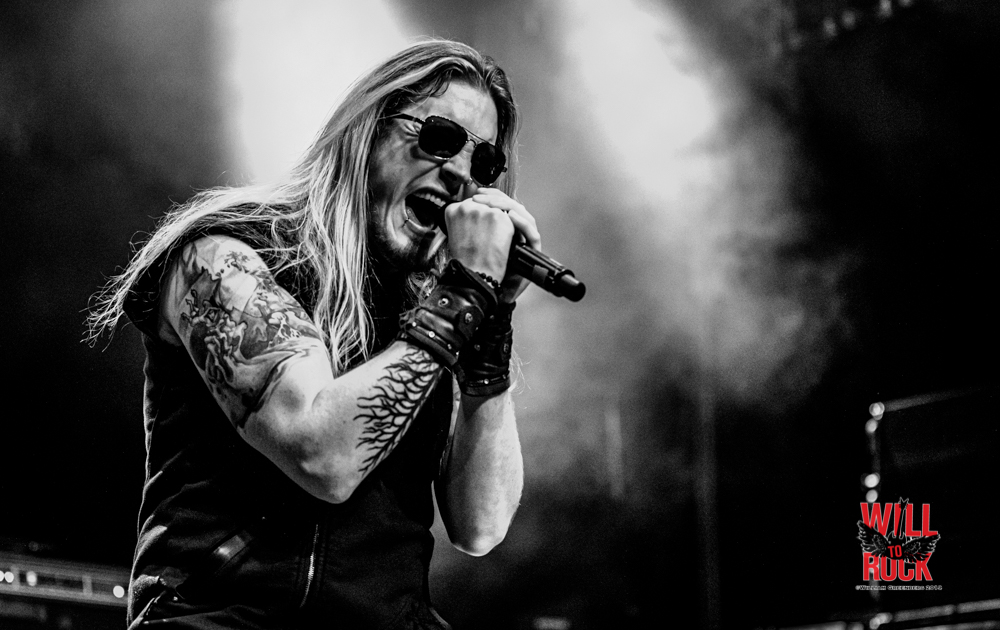 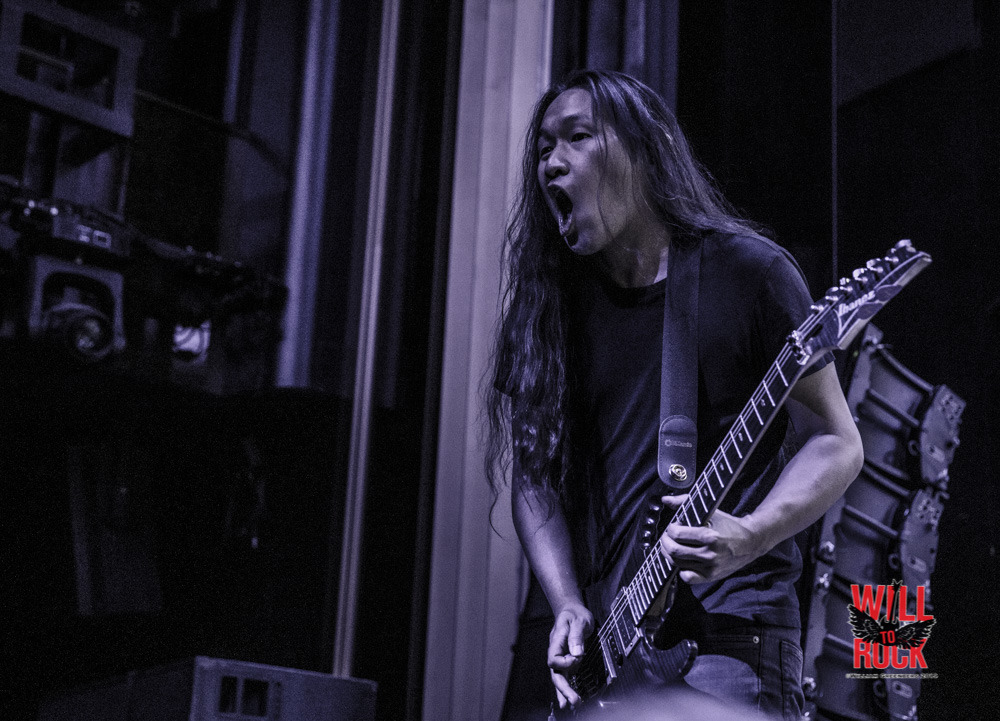 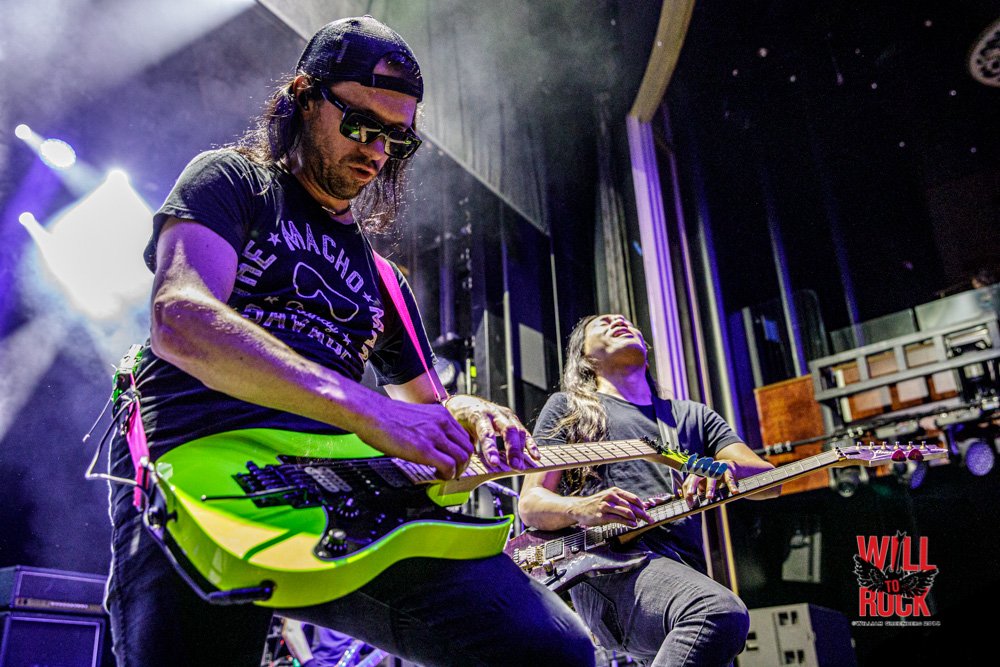 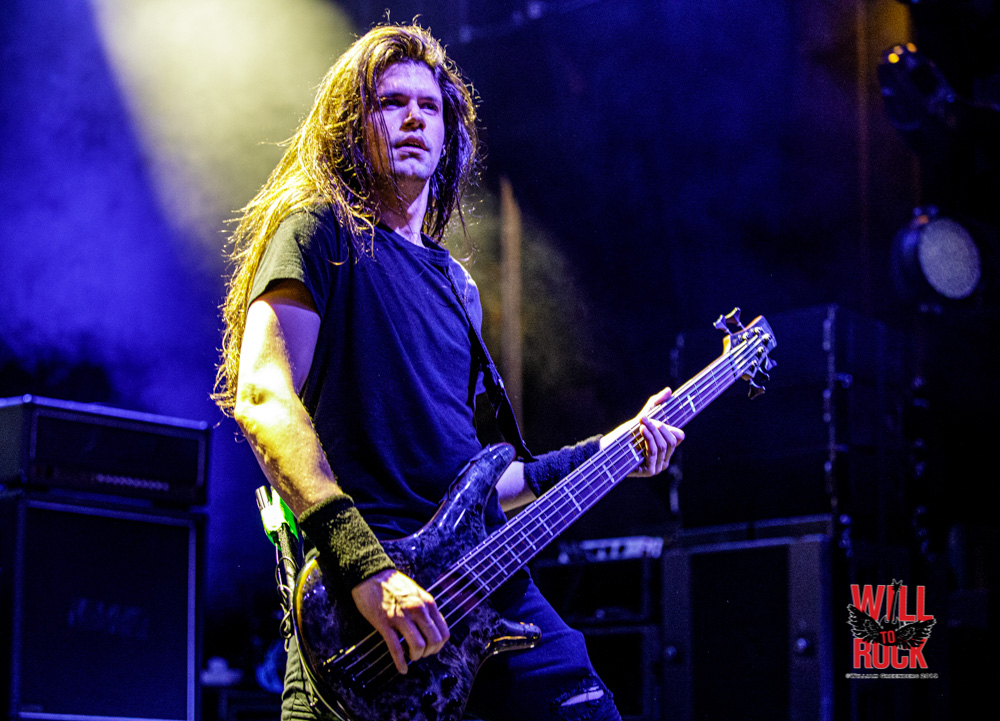 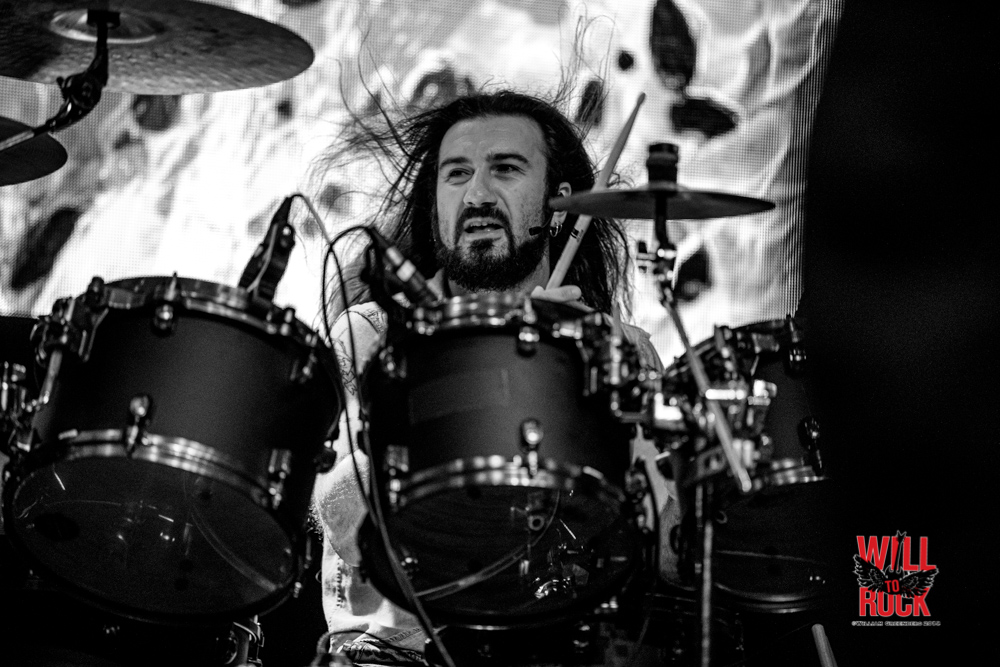 Maybe it was the coming down from the euphoria and relentless energy from the Suicidal Tendenices show.  Maybe I was a little sleep deprived. MAYBE, I’m just too old to get wrapped up in the video game lyrics and ideology. 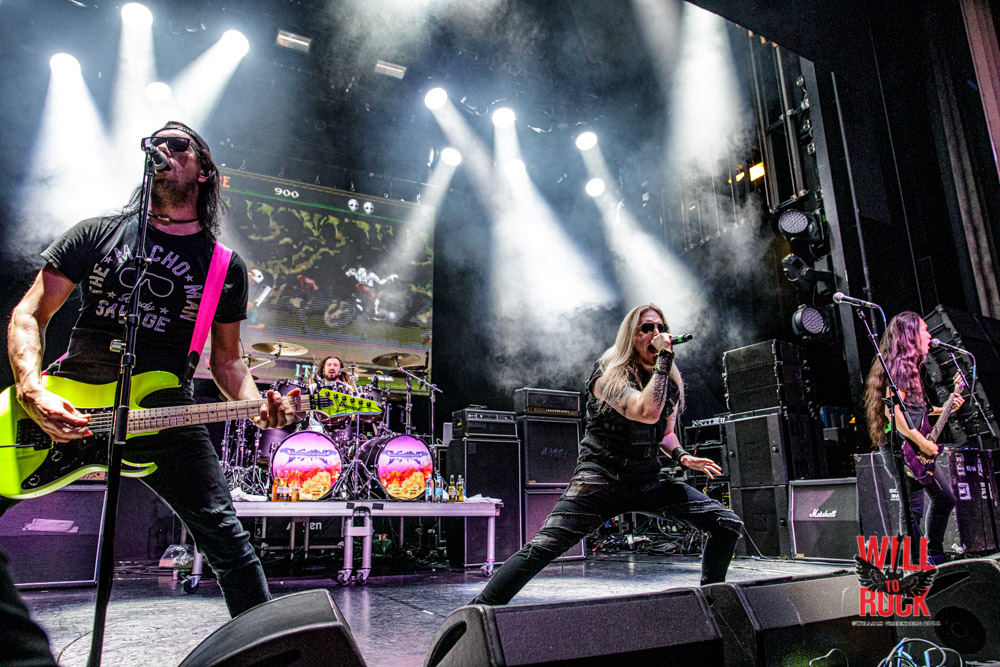 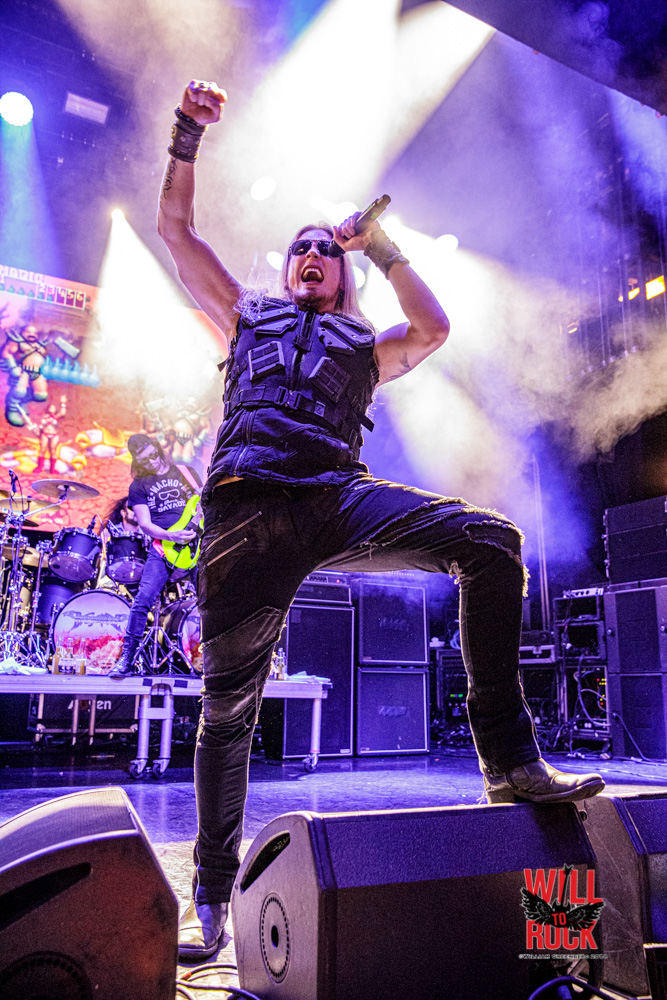 The band of course replicated all those intricate screeching solos and runs perfectly and Marc Hudson hit every note he aimed for. But the #ExtremePowerMetal of DragonForce didn’t really float my boat (pun). Don’t get me wrong, they put on a great show, were full of energy and the DragonForce fans ate the band up! However, it just fell a little flat for me (dawg). 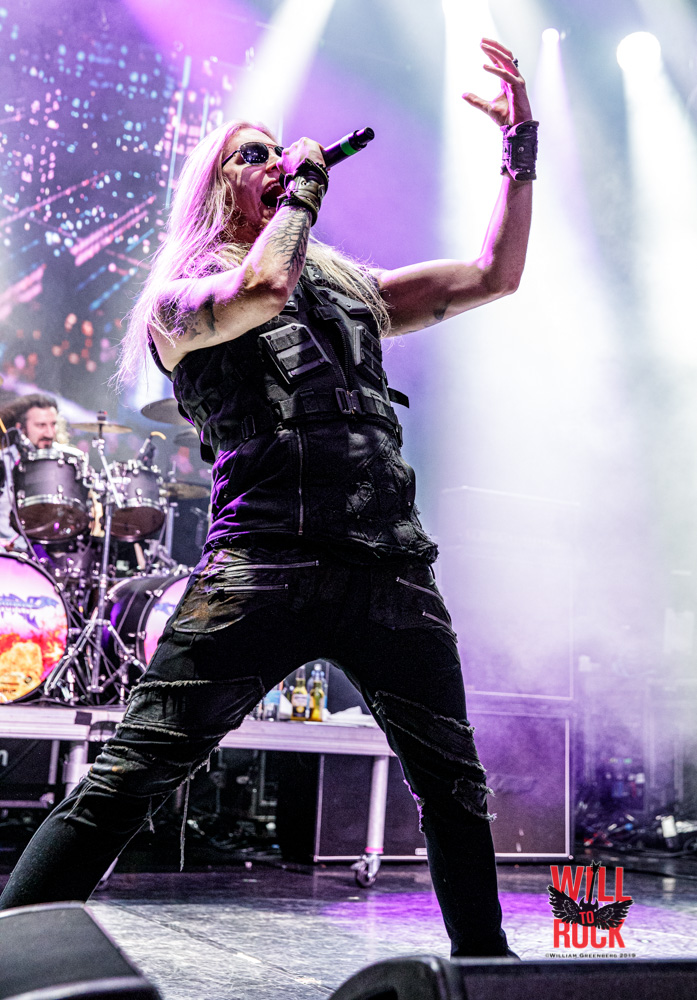 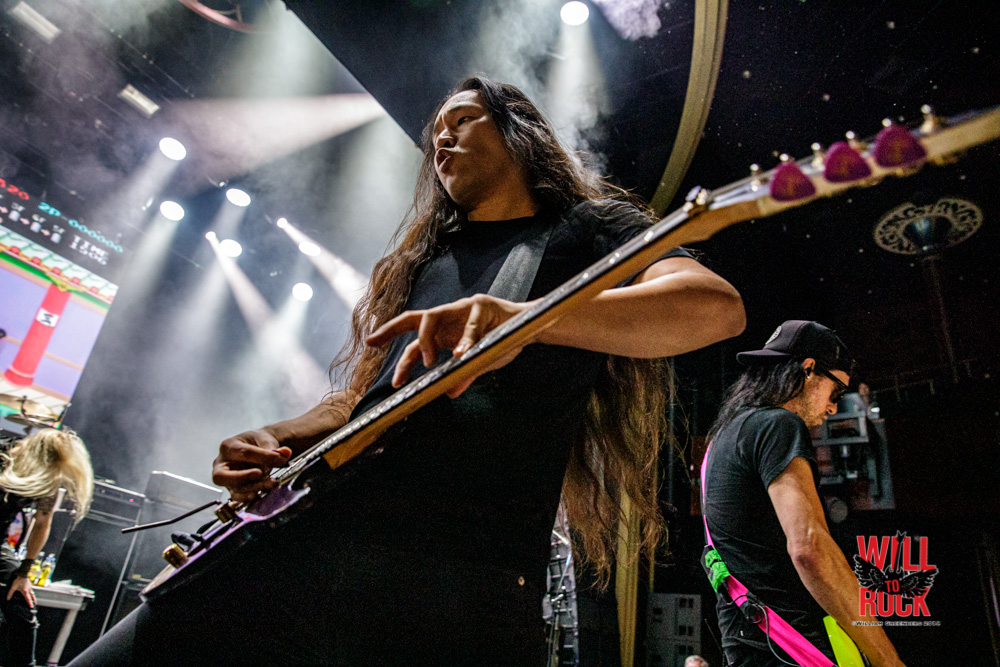 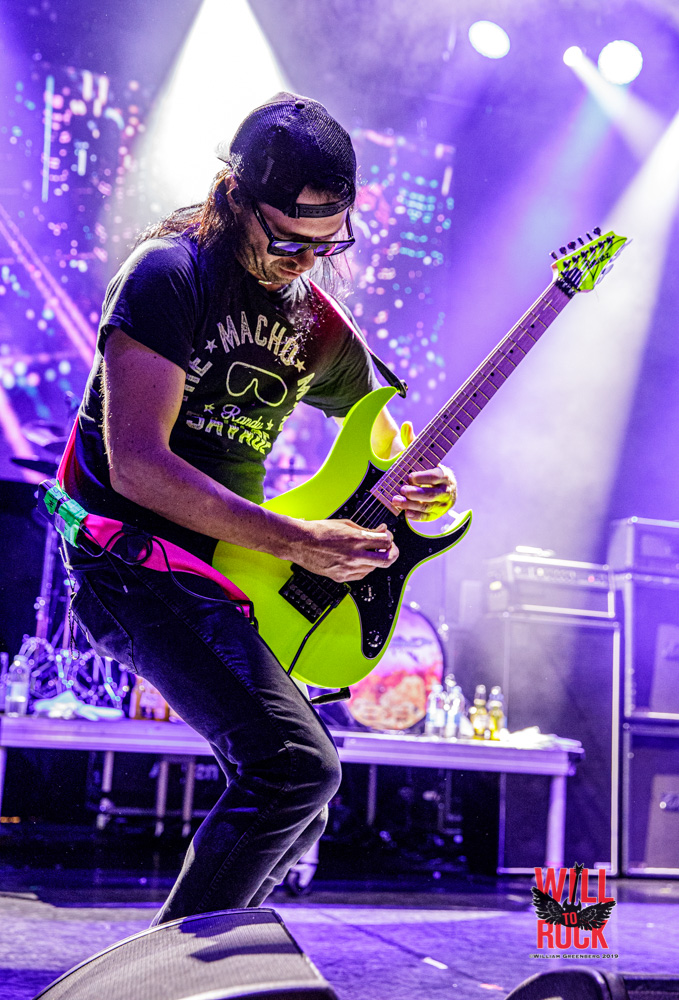 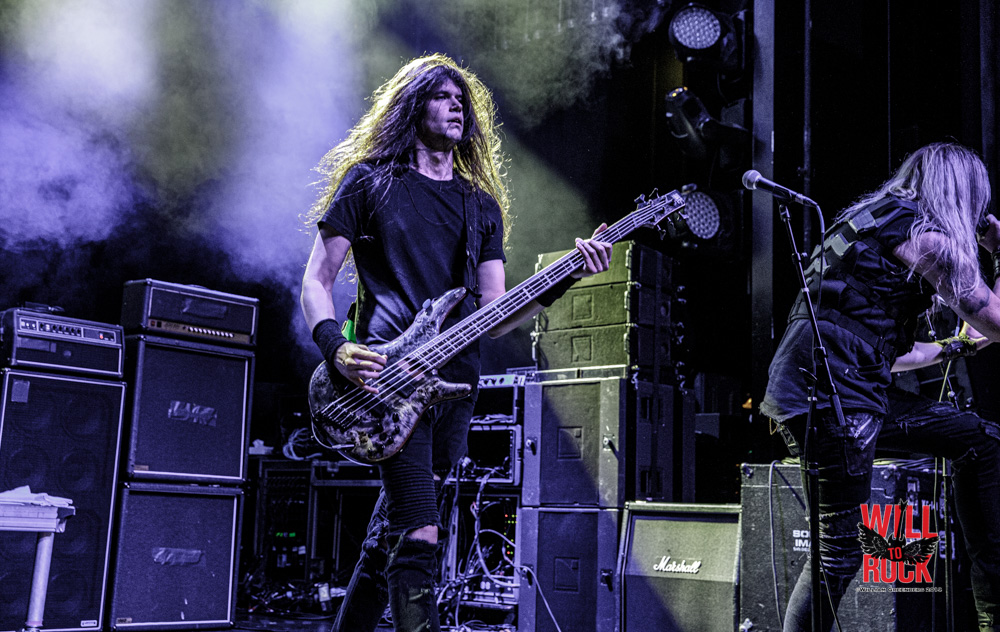 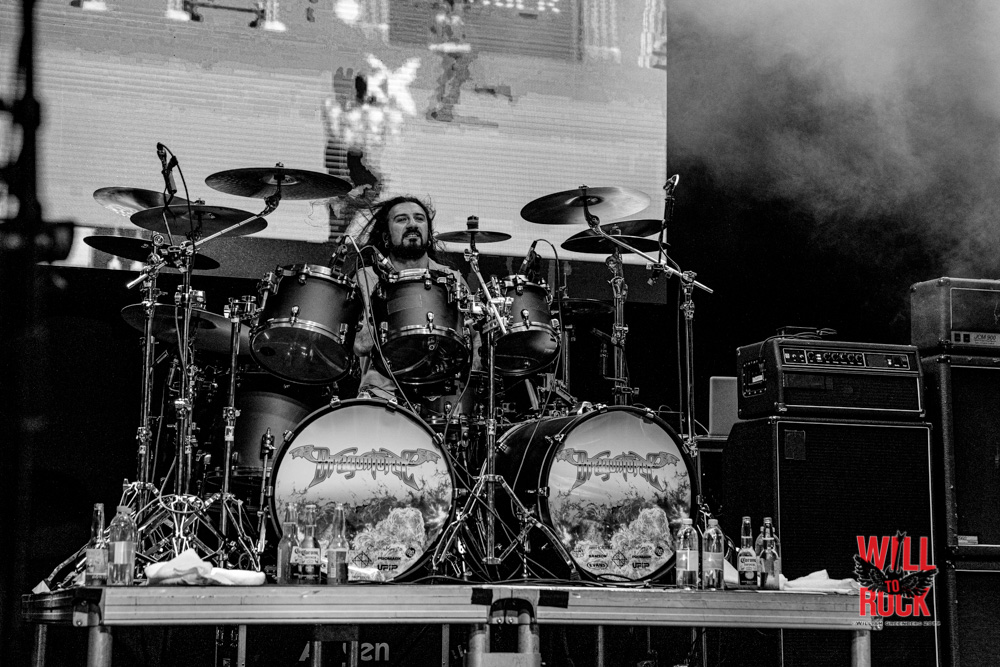 I think it’s just that every song reminded me of something I’d hear during a Saturday morning anime Cartoon-Fest.  And.. maybe THAT’S the point, and I just missed it. 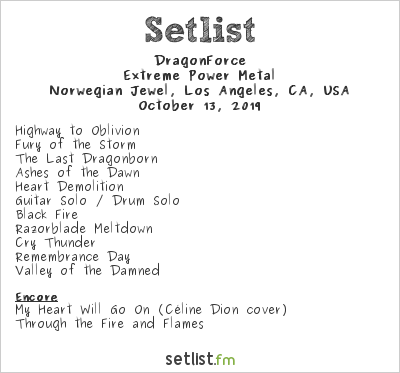 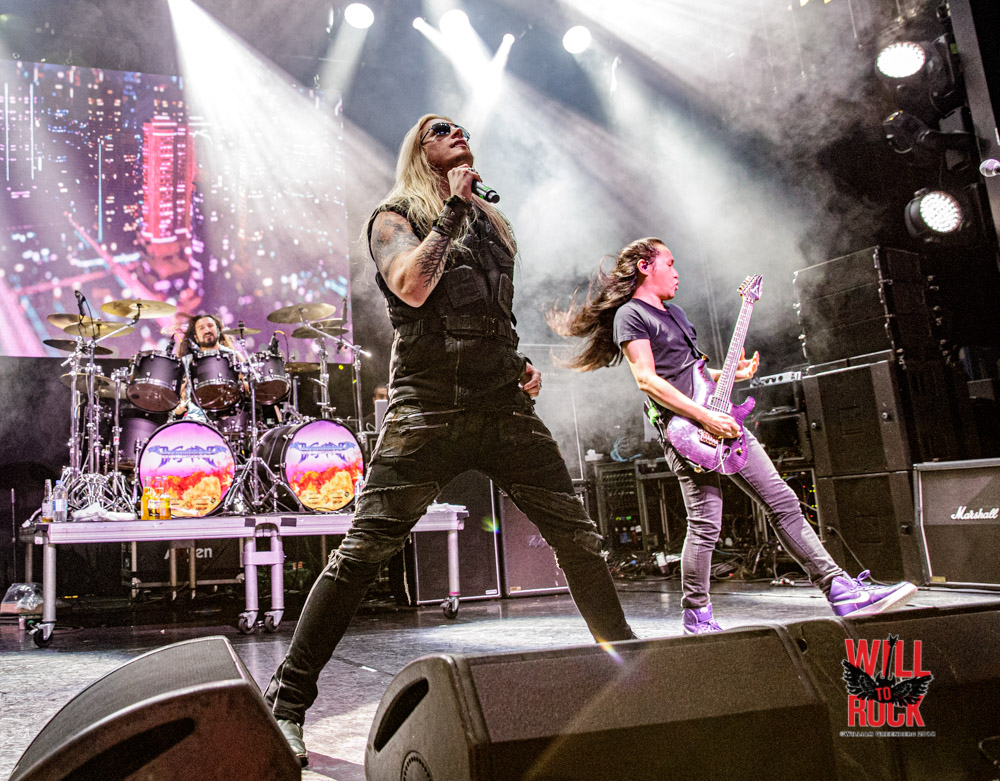 I’ve been known to be wrong before and I’m certainly willing to give them another shot.  I look forward to the next game, err, show.