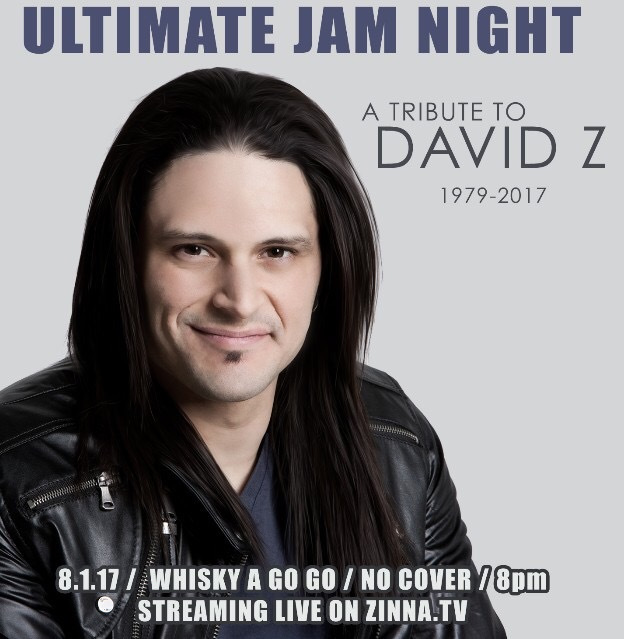 (Hollywood, California) Ultimate Jam Night will honor David Zablidowsky, bassist for Adrenaline Mob who died in a recent tour accident, at its long-standing show in residency at Hollywood’s Whisky A Go Go on Tuesday, August 1, 2017. The event will feature some of rock music’s biggest names. Doors open at 8 PM. The event is free of charge and will be broadcast worldwide on Zinna.TV.

The night will center around long-time Ultimate Jam Night show host Paul Zablidowsky, who is the brother of the deceased Adrenaline Mob bassist.

Although lesser known than his contemporaries, David Zablidowsky, was an active in developing young people through music.  To continue his legacy, the David Z Scholarship Fund has been created for the music school at Brooklyn College.

Please make sure to add “David Z” in the Fund Designation Box. 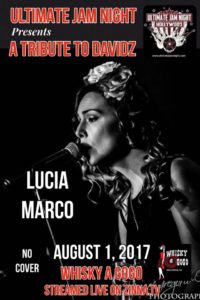 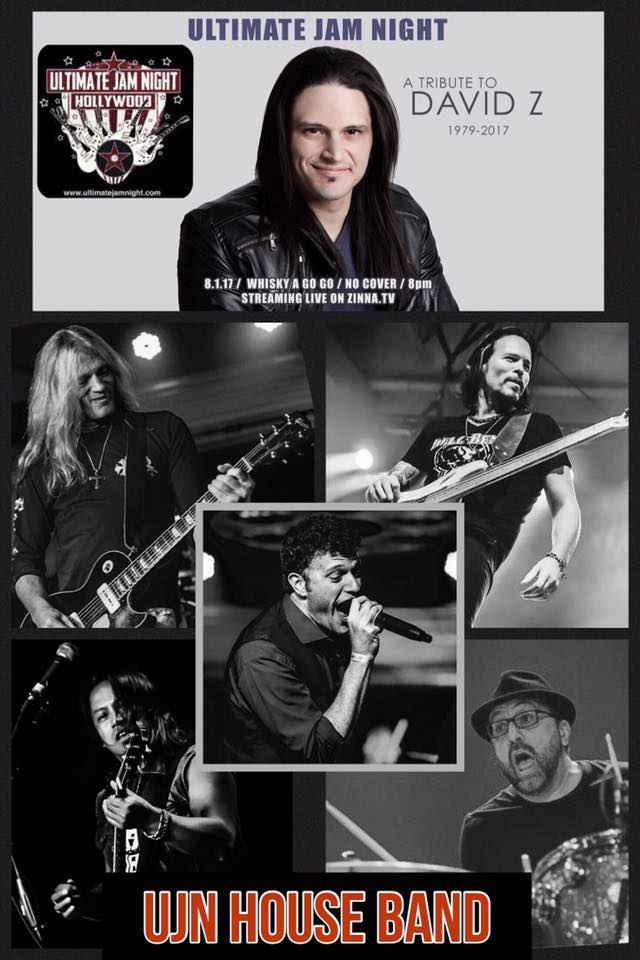