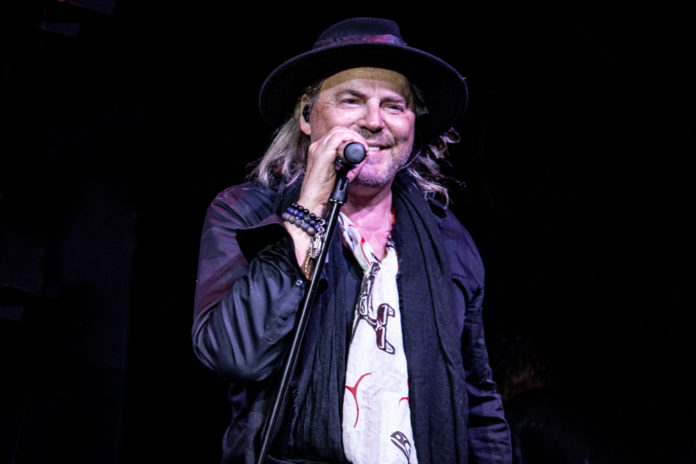 Support from The Whiskey Dogz 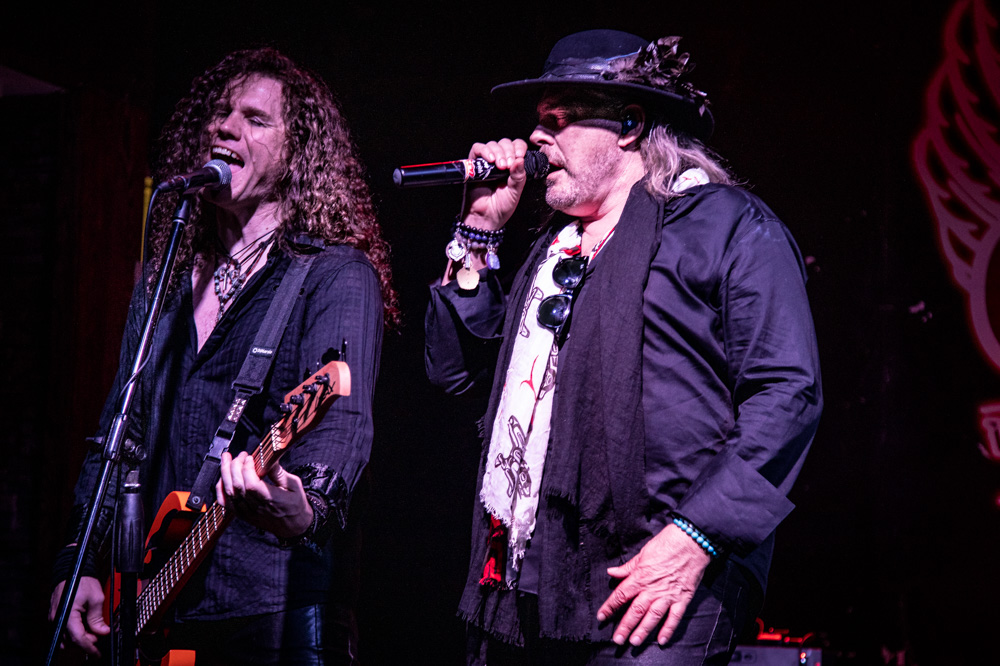 Rockin’ with Dokken at The Canyon in Santa Clarita.  I can’t think of a better way to spend a Saturday Night.  Getting to see a band like this in an intimate venue like The Canyon is like checking out a classic ‘68 Challenger up close, you appreciate the nuances and the experience all the more knowing that the years and mileage that have brought you to this point.  This performance was firing on all cylinders. 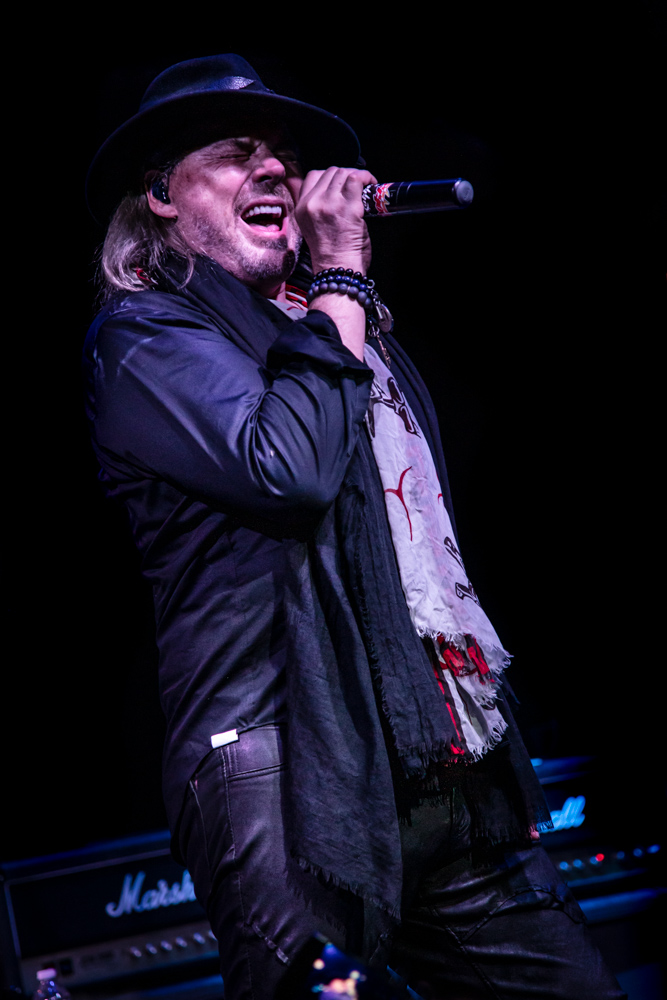 Dokken launched right into “Don’t Close Your Eyes” and “The Hunter” which immediately showcased the fretwork of guitarist Jon Levin who was on fire all night.  Stepping into the shoes of George Lynch is no easy feat, but Levin has done that and more, creating his own legacy with Dokken since 2003.  Watching someone have that much fun and shred the stage for 90 mins. was, for me the highlight of the show.

Paired on the left side was bassist Chris McCarvill who matched Levin’s enthusiasm and musicianship.  The whole band was tight.  Drummer BJ Zampa (who depending on reports may now be Dokken’s official drummer after “Wild” Mick Brown’s departure earlier this year) hammered the intro of “Into the Fire” as if he was playing to a stadium, and left it all on the stage.

Of course seeing Don Dokken up-close and personal is what puts people in the seats and he didn’t disappoint.   When he slides into “Dream Warriors” I knew his post 2012 throat surgery voice wasn’t going to hit those epic 1987 notes, but that’s not what brings you there.  It’s the caliber of the songs, Don’s tone and the whole “Dokken” experience. 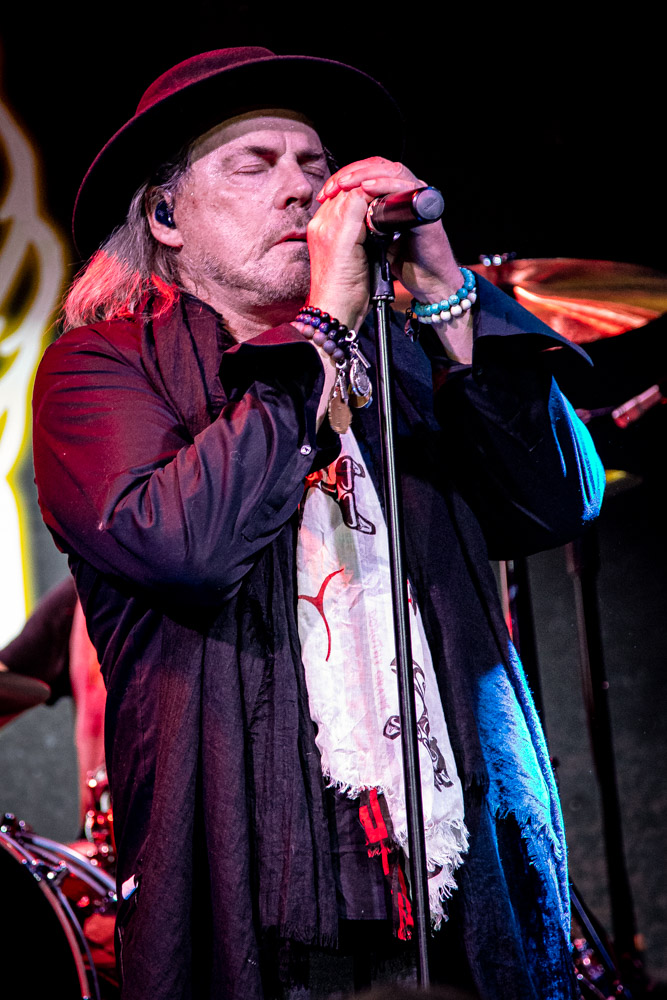 I was actually really impressed with his range on songs like “Breaking the Chains”, and “In My Dreams”.  The set-list was just what you expect and want, plenty of tracks from the Tooth and Nail, and Under Lock and Key albums.  A couple of unexpected, yet great exceptions were “It’s Another Day” which came out of the brief 2016 reunion of the original lineup, and “Too High to Fly” off of 1995’s Dysfunctional. Don introduced the song, noting that it was written after a long night partying with Lemmy at the Rainbow Room.  He showed his support for Mikkey Dee and Phil Campbell asking the audience to sign an online petition to the Rock and Roll Hall of Fame to add them to Motorhead’s nomination list, which they have since done. 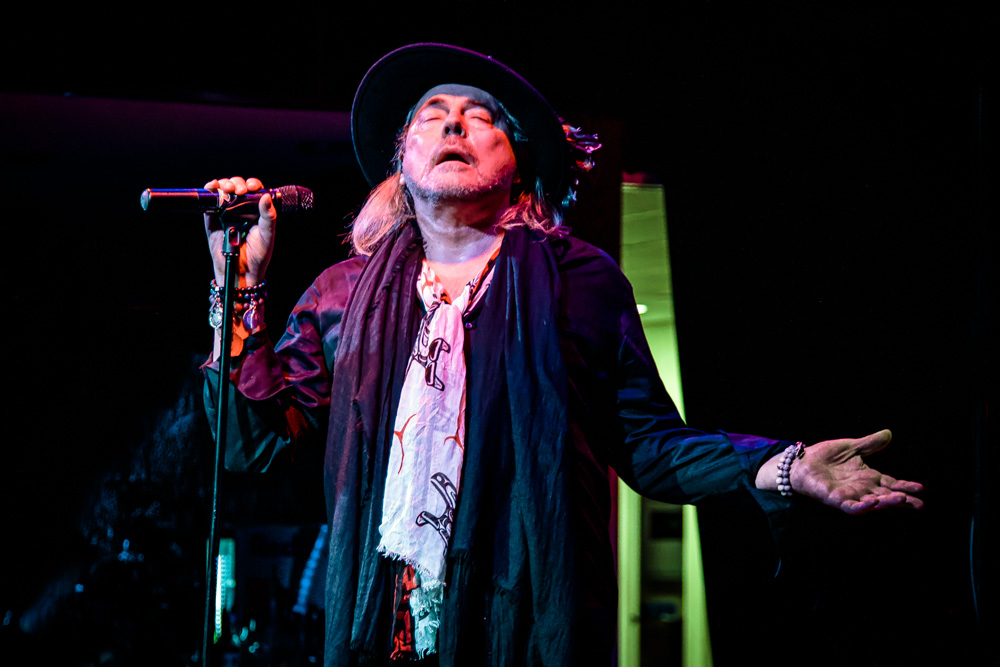 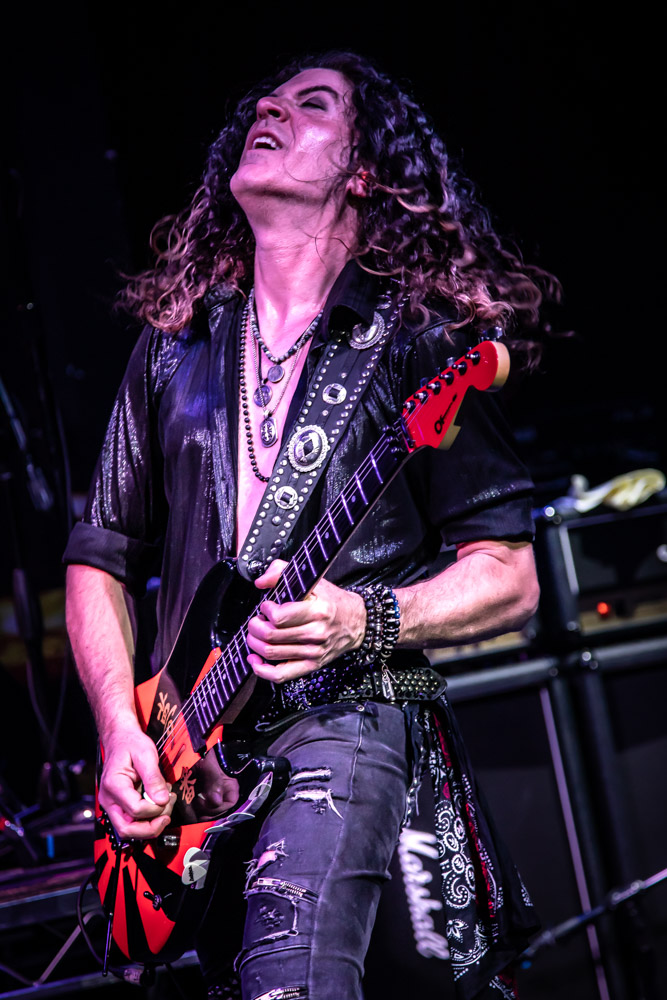 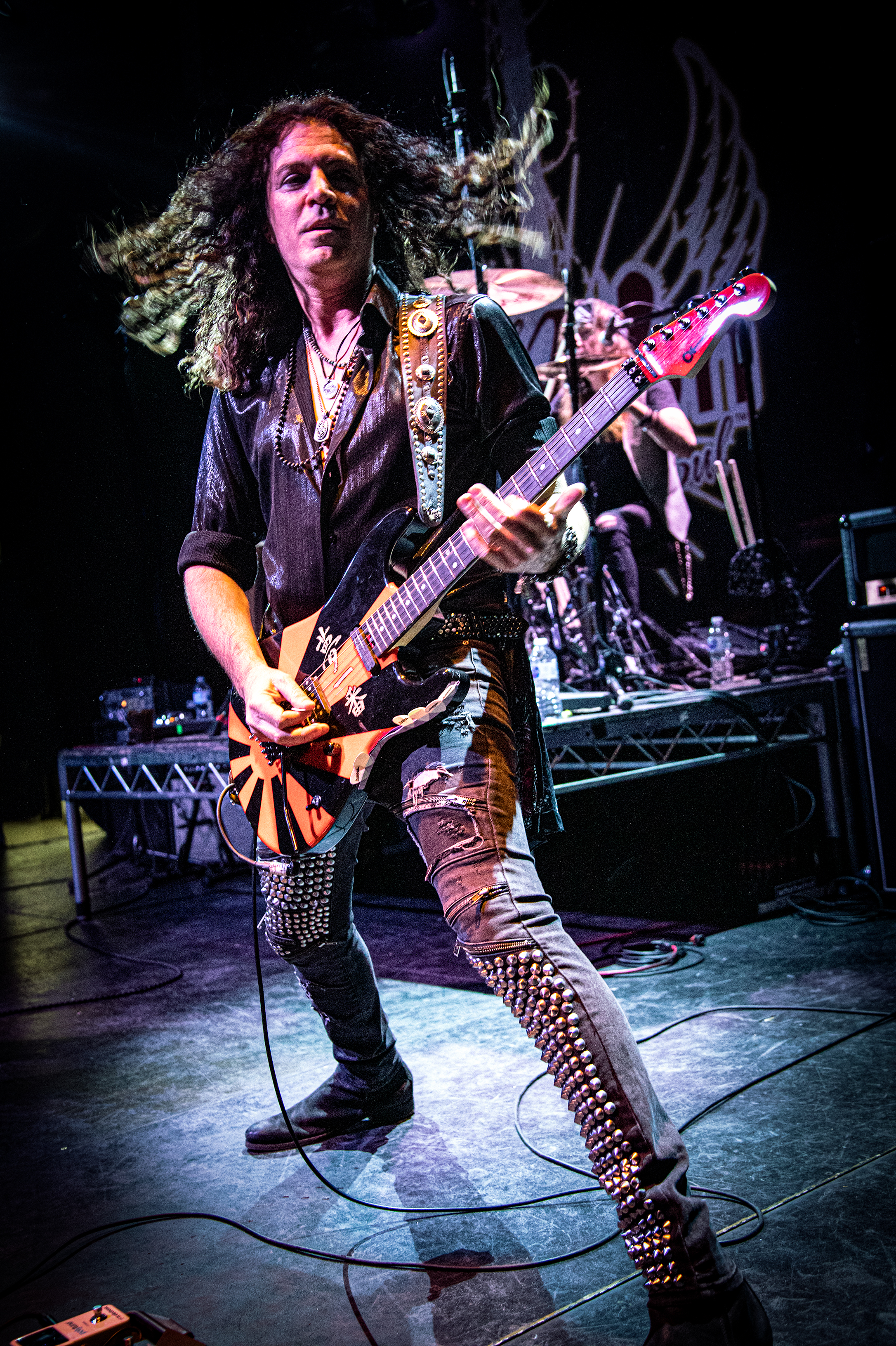 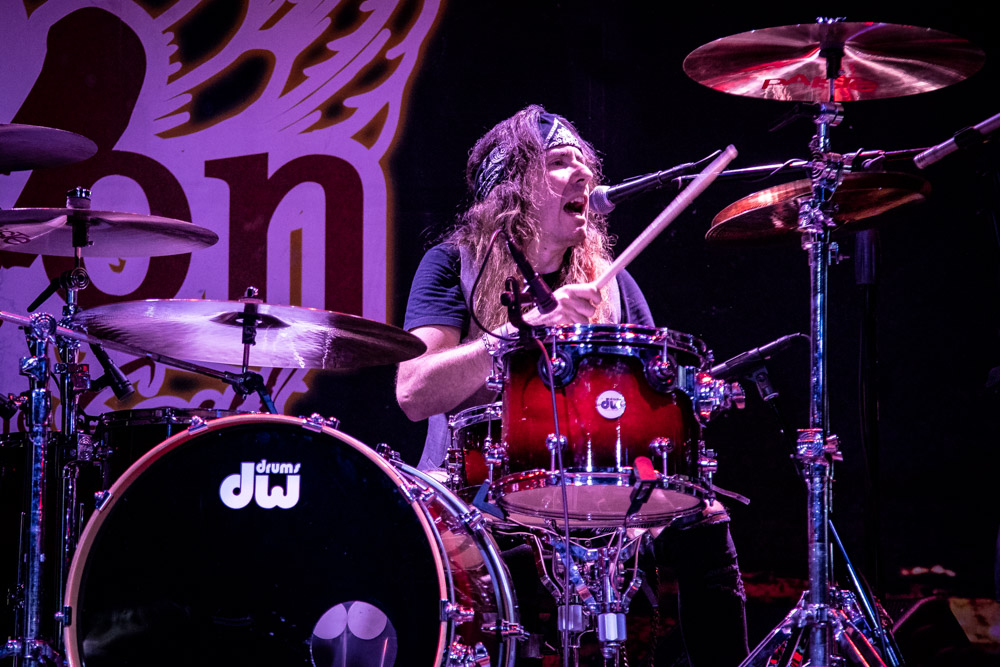 Dokken closed out the set skipping the tedious “fake encore pause” with “Tooth and Nail” and “When Heaven Comes Down” bringing the audience to their feet.  A solid, solid performance by a classic band.

Too High to Fly / Guitar Solo

When Heaven Comes Down 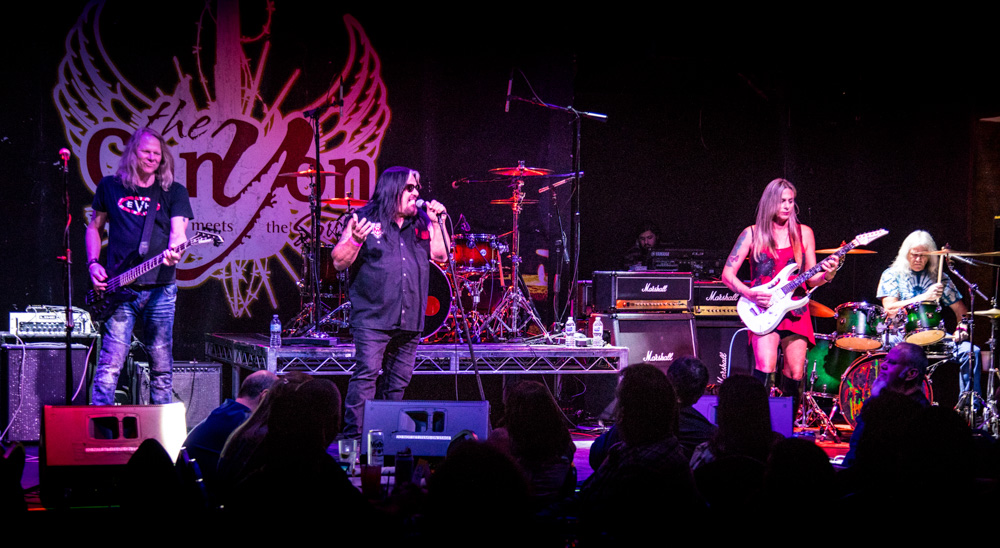 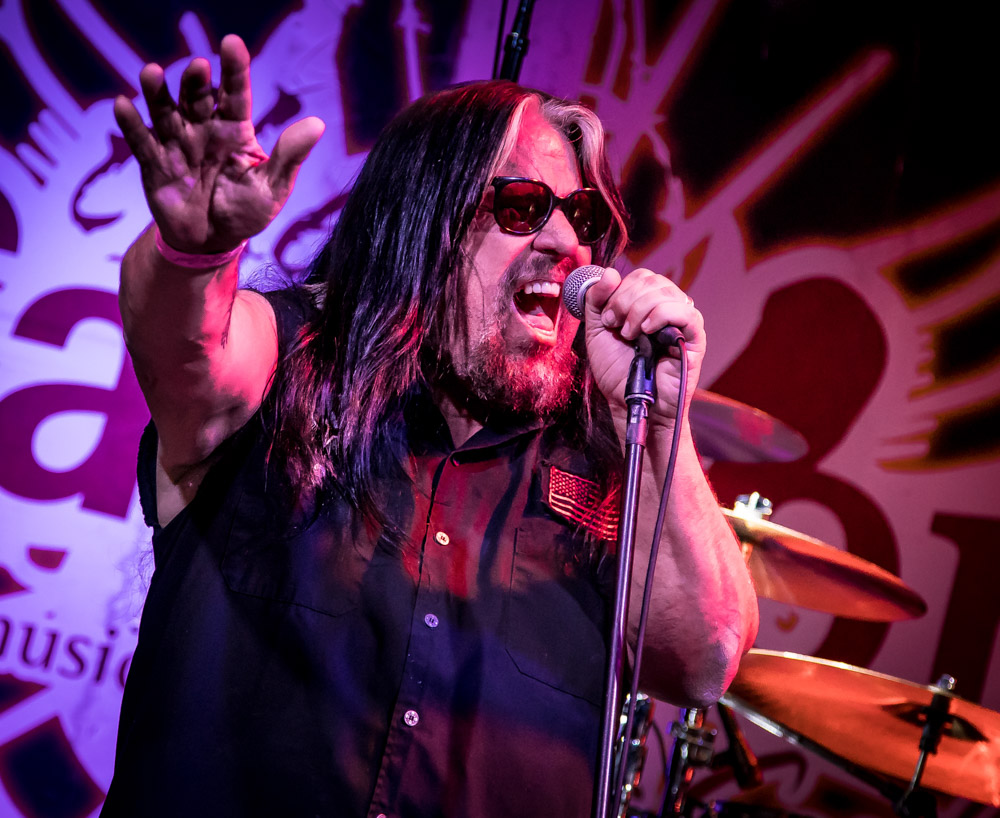 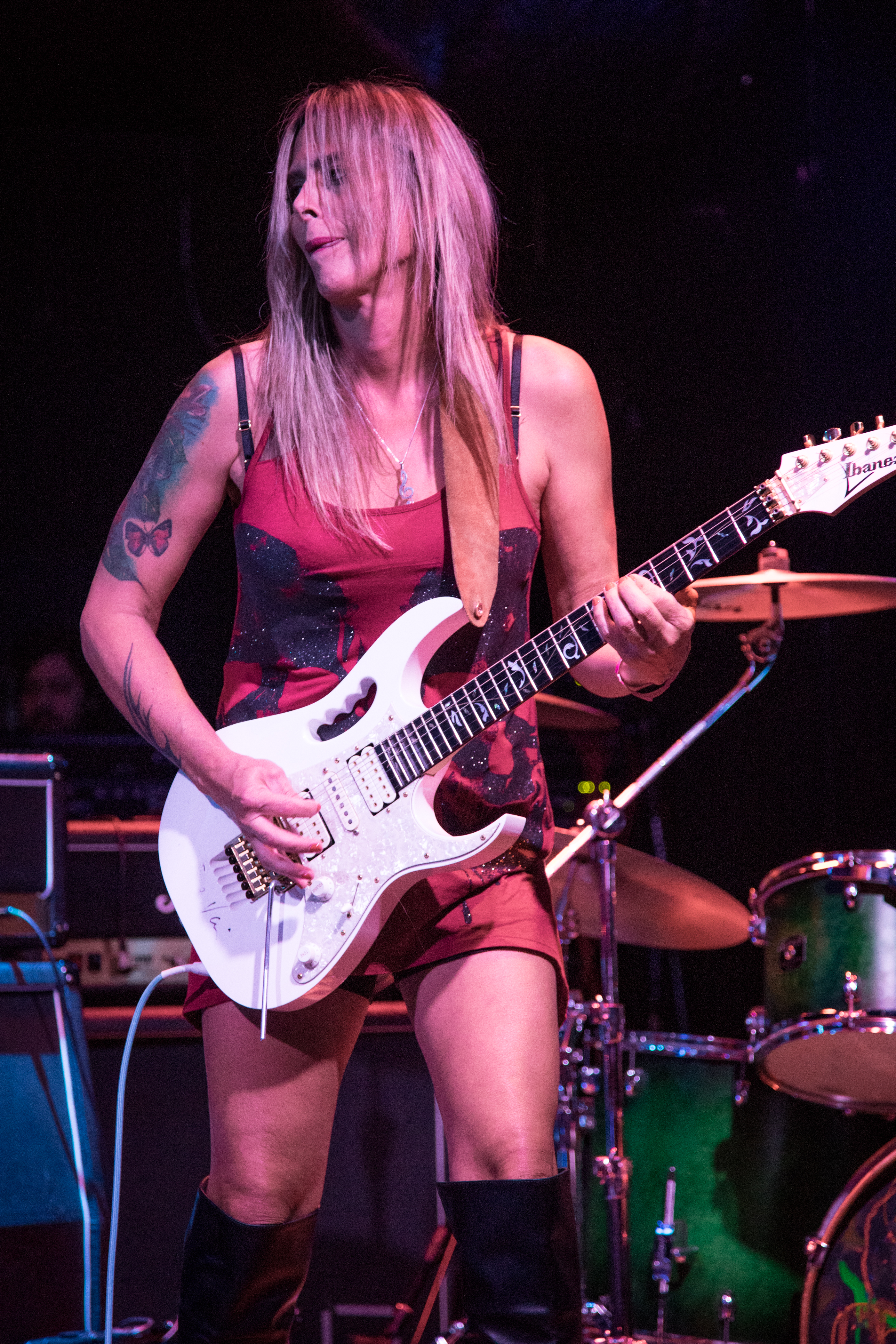 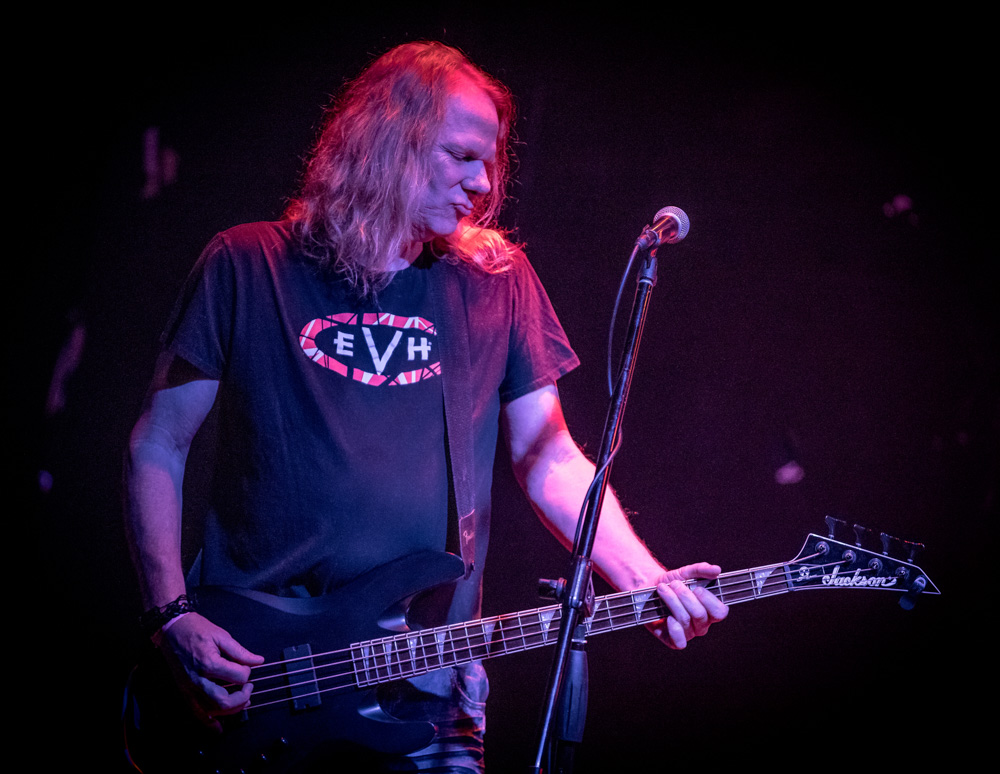 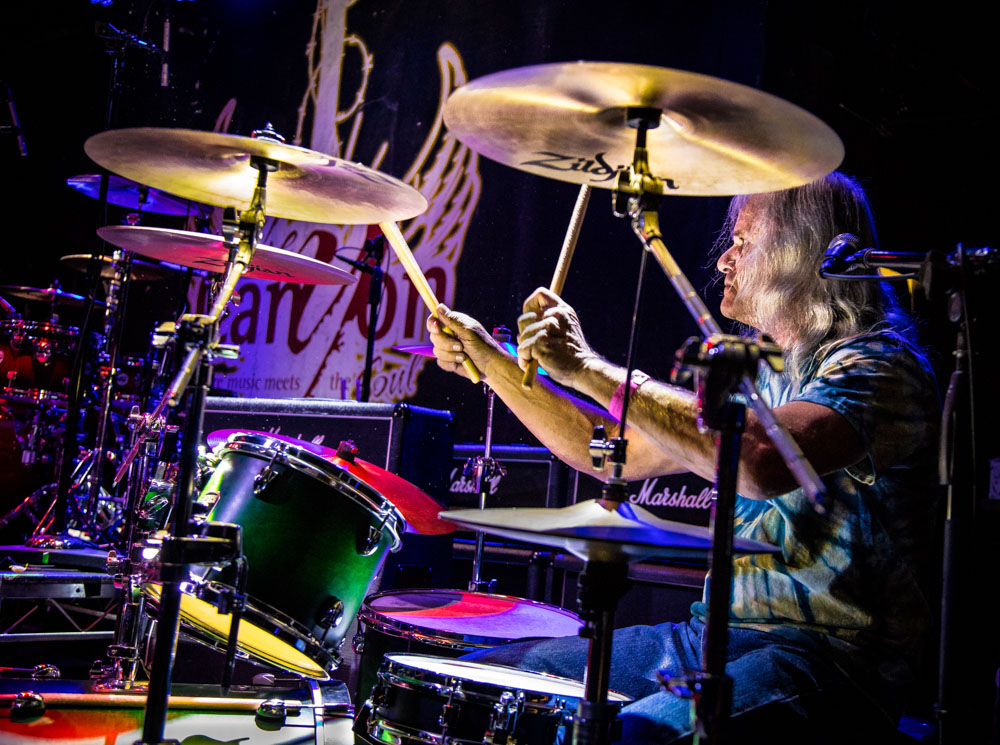