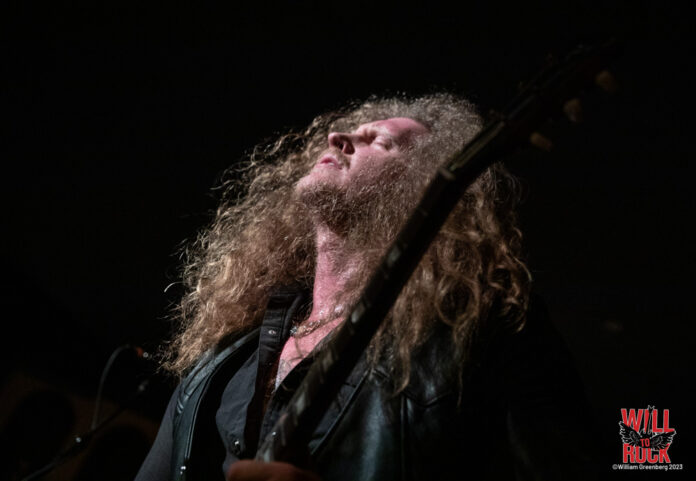 Support from Robert Jon & The Wreck 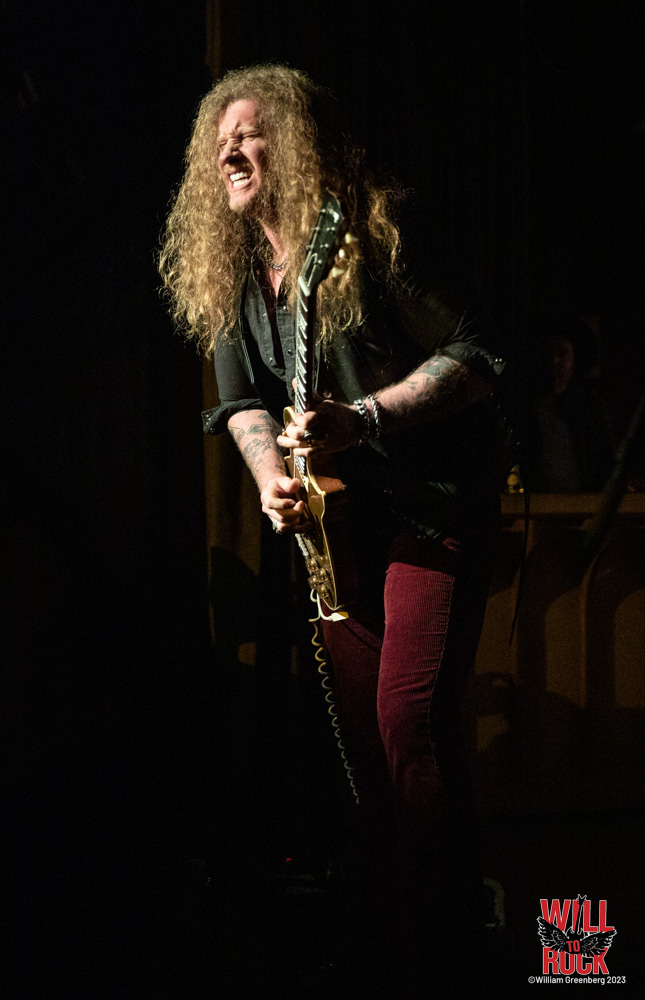 Jared James Nichols just released his self-titled, 3rd album.  To celebrate the release he held a small show at the Peppermint Club in West Hollywood.  The club is a wonderful venue.  Small and long with just enough lighting to give the stage a special glow.  The stage is set up like a living room or executive office with book shelves and a globe and offers more of a lounge type feel as opposed to some other music clubs. 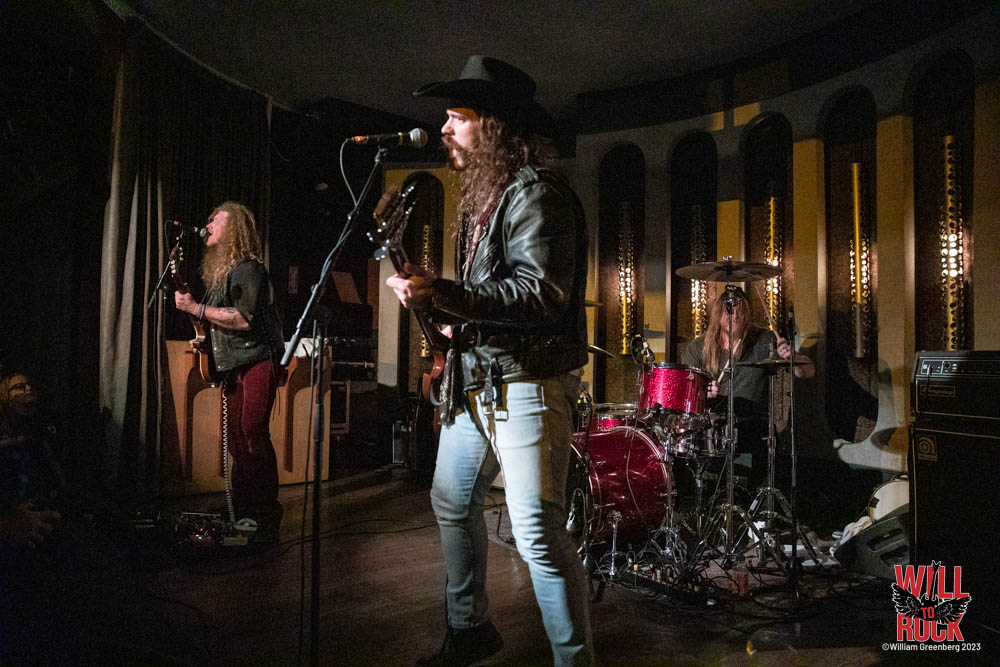 The first time I saw Jared James perform was opening up for Saxon and UFO in 2015. Not knowing who he was at the time, I did know that he was out supporting his debut album at the time, had an amazing blues rock sound, and a ton of energy.  I knew it wouldn’t be the last time our paths would cross.

Fast forward to 2023 and he still has that same sound, the same energy and a really great album to promote. The setlist was easy to remember, because he played the entire album from top to bottom. Diego Edsel on bass and Dennis Holm on drums helped make this a killer showcase with their musical skills on full display. 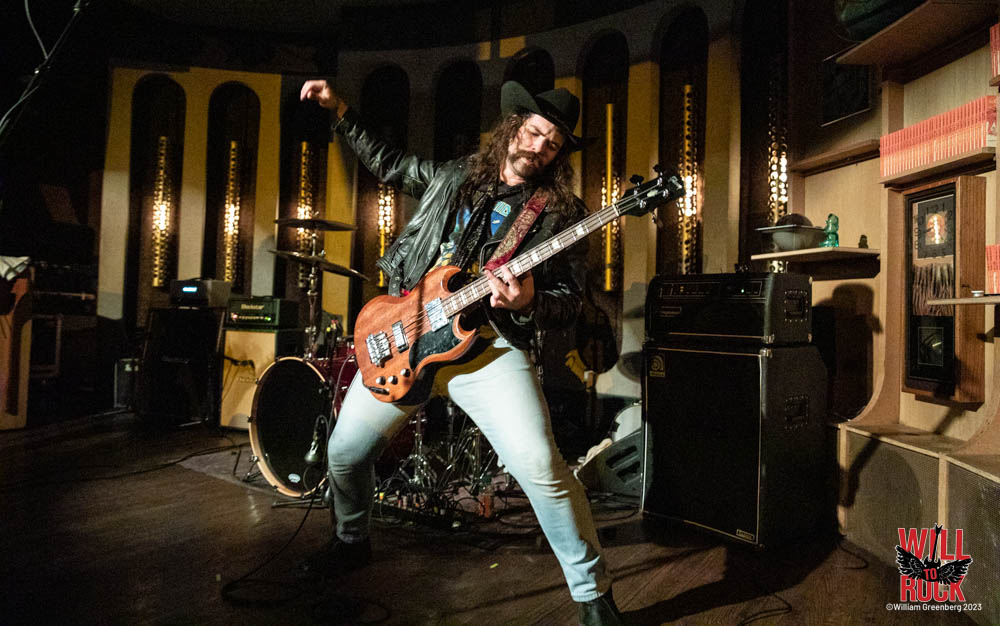 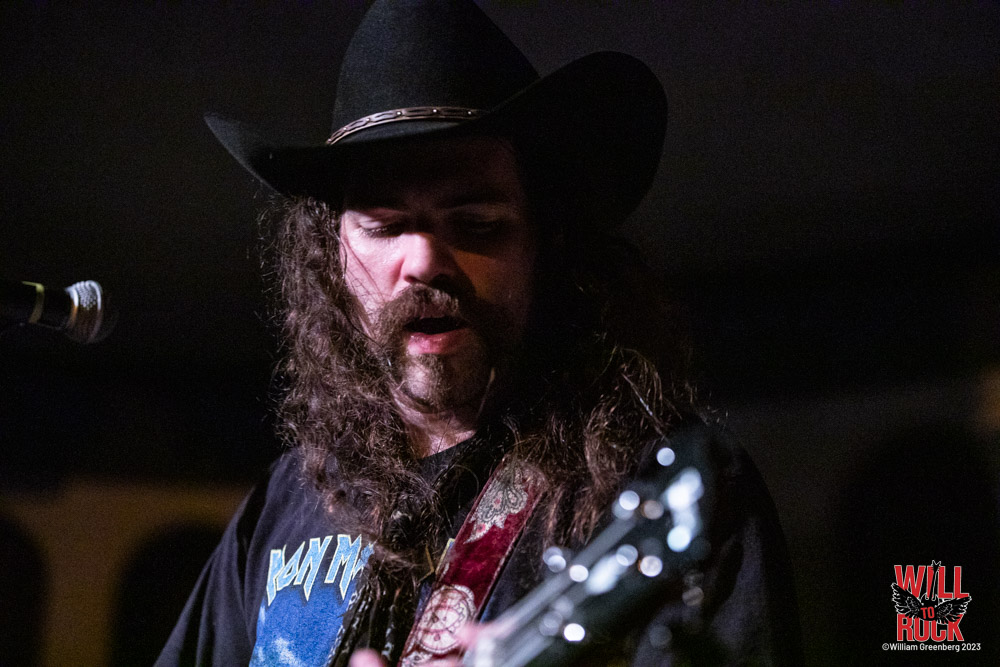 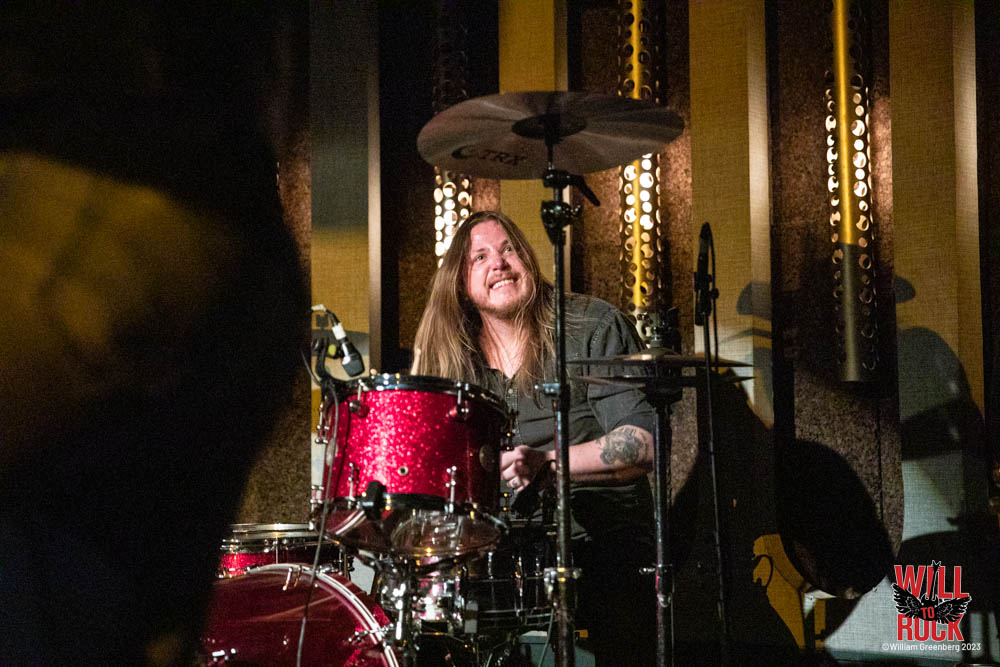 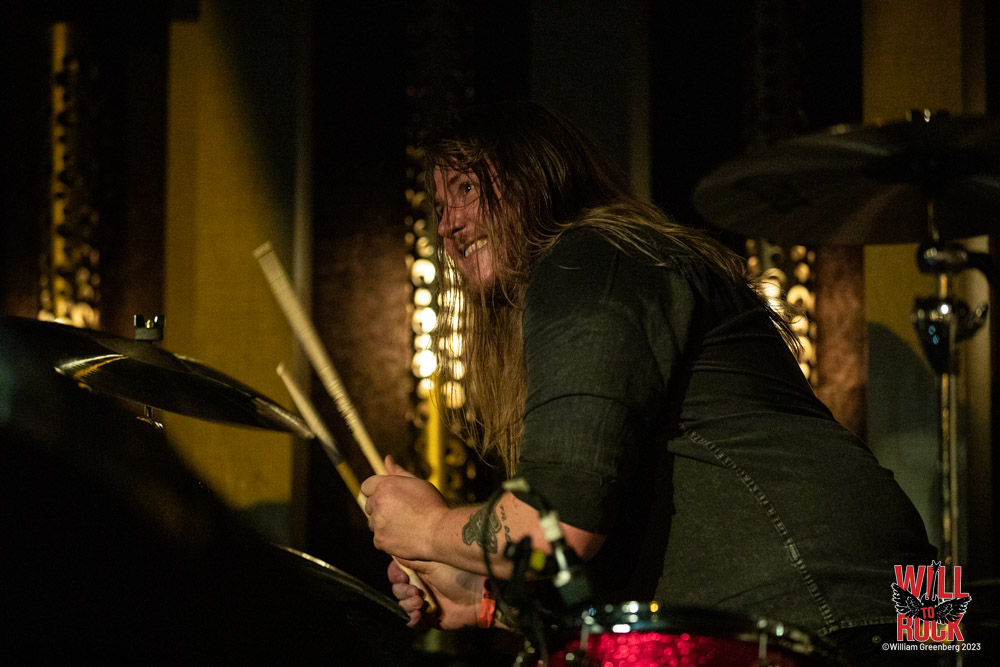 The crowd were clearly digging the new material with quite a few noticeable already familiar with the new songs.

Some highlights for me were “Easy Come Easy Go“, “Bad Roots“, “Long Way To Go” and anytime JJN would step front and center to rip out a solo.  I just dig the emotion he puts into his playing. 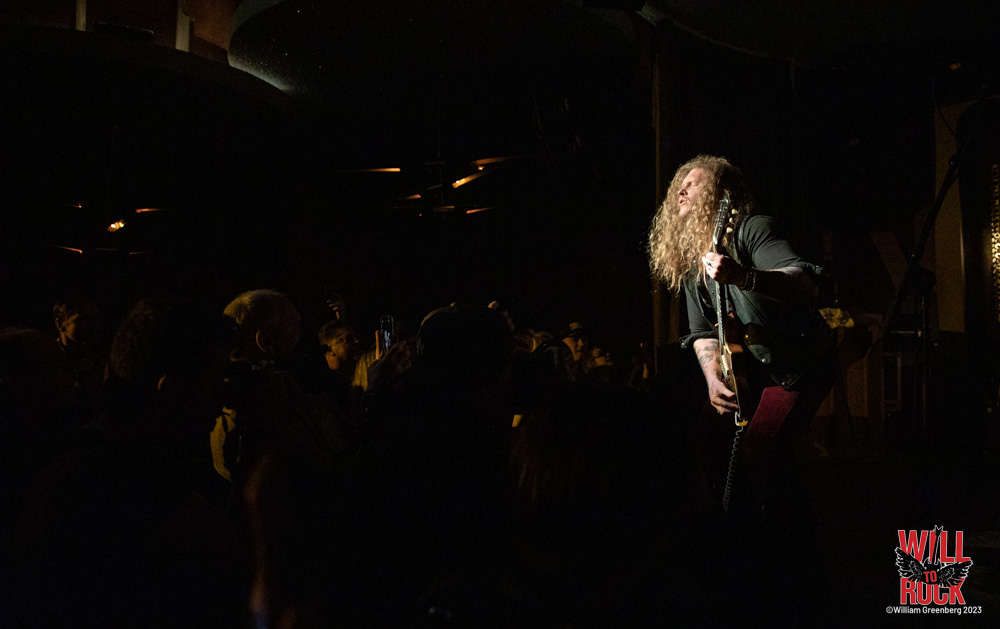 The set was finished off with a couple of cover songs, Black Sabbath’s “War Pigs” and Alice in Chain’s, “Man In The Box” that allowed the band to do some showing off while bringing the crowd to fever pitch. 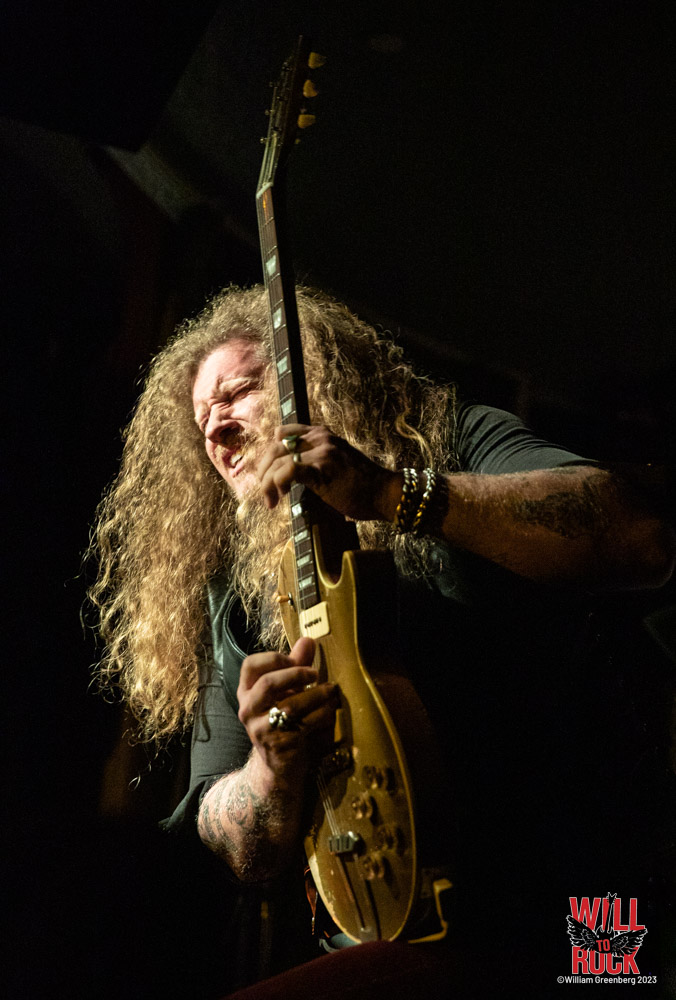 The evening was kicked off with a great band from Orange County; Robert Jon & The Wreck. 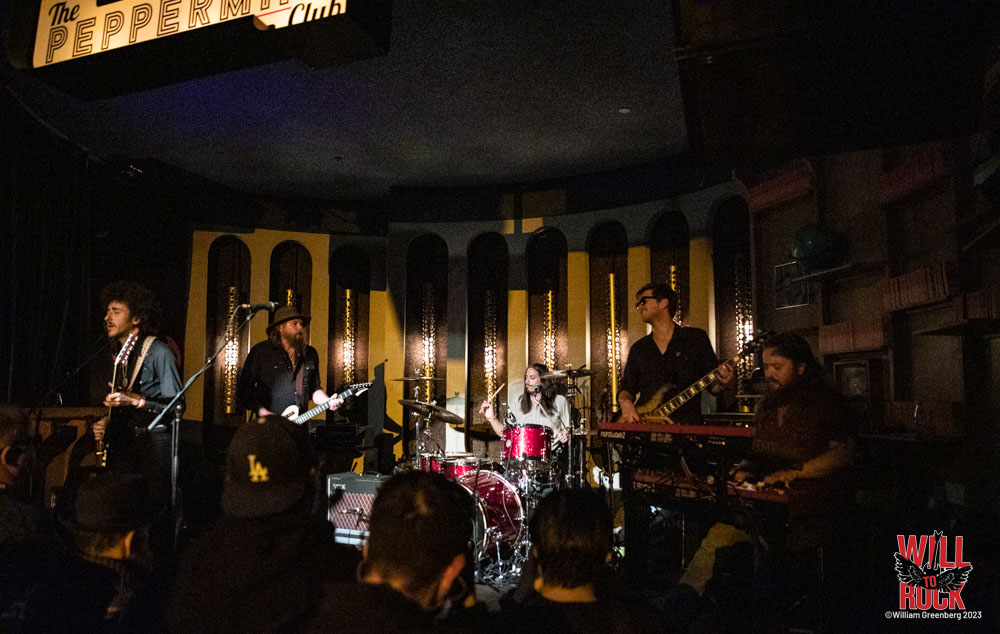 Robert Jon has a similar voice to Travis Tritt and The Wreck bring an up-tempo Southern Rock sound that made the crowd take notice. (Another band I don’t doubt I’ll be seeing in the future) 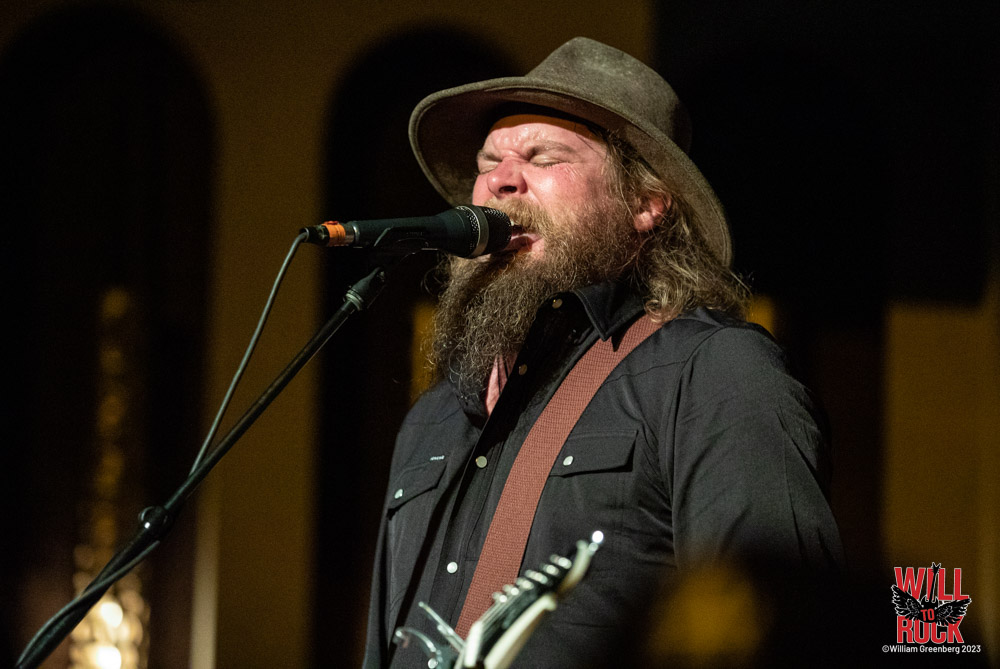 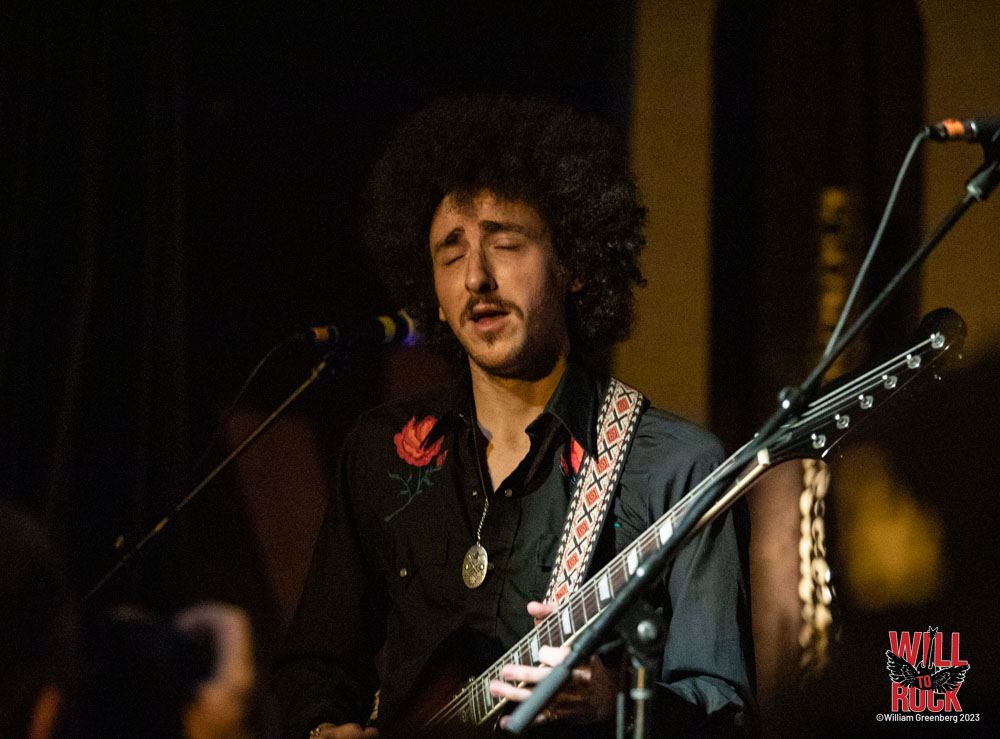 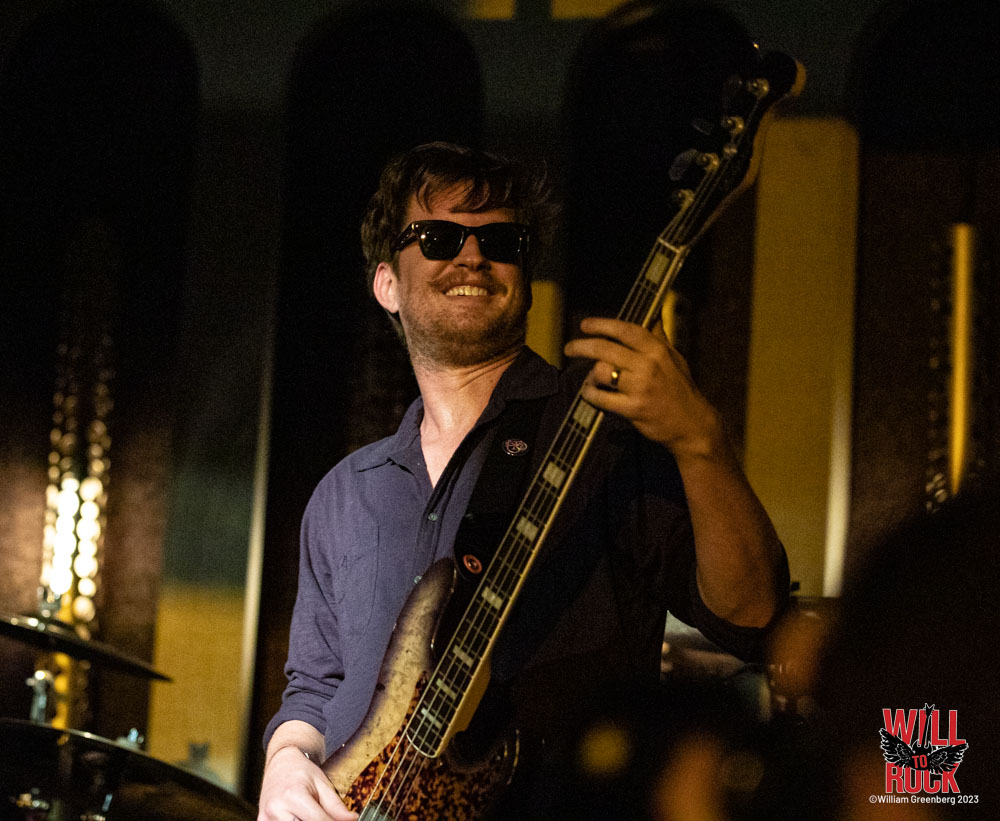 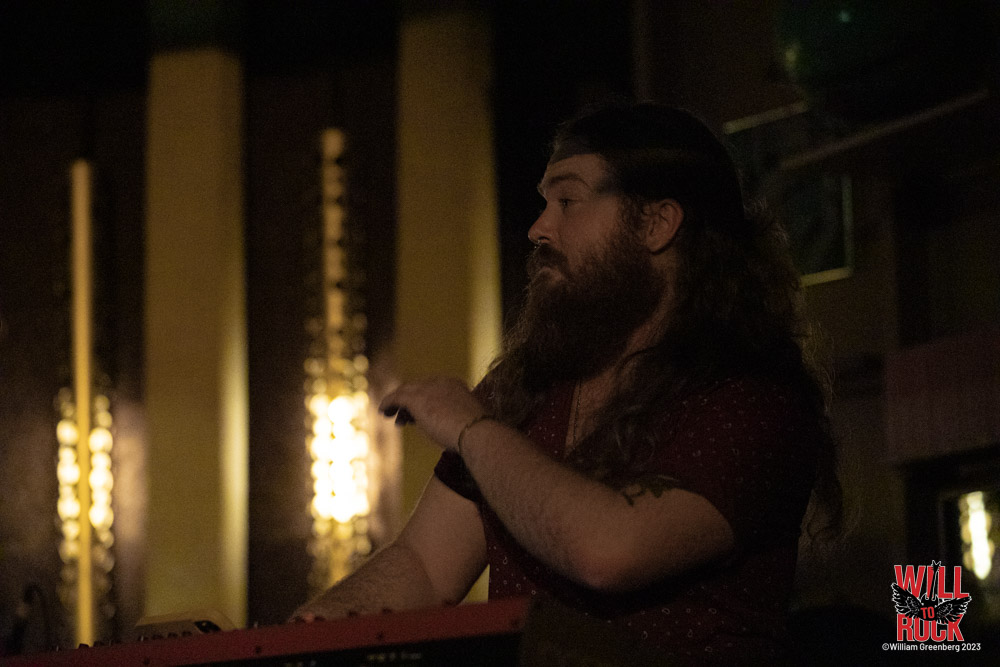 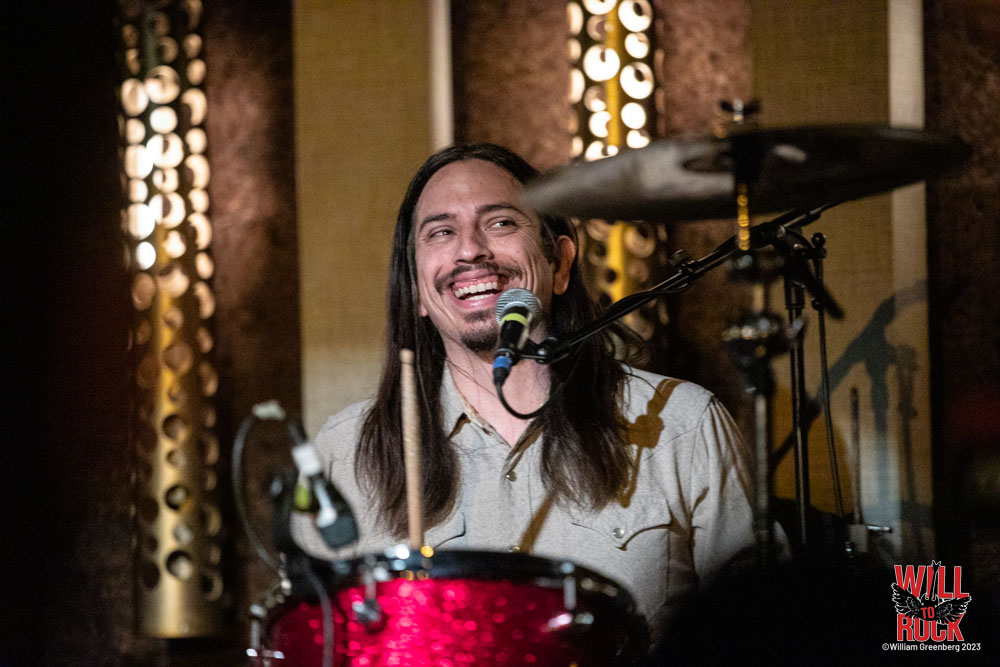 Video: JOURNEY Release New Song – “The Way We Used To...