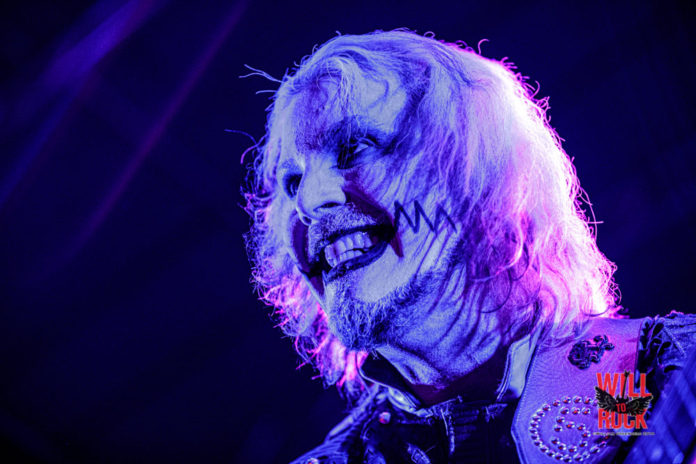 John 5 and the Creatures 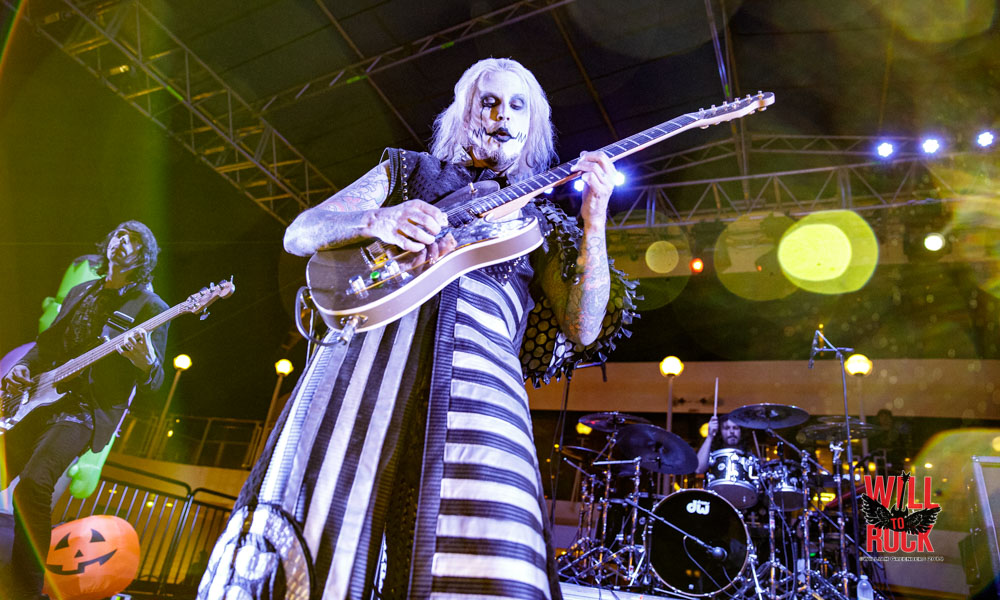 The word on “the street”, more so “the boat”, was that John 5 is NOT a fan of being on the water. Hence, our stop in San Diego acted as the only opportunity for the MegaCruise masses to get their fill of John 5 and the Creatures. Well it turned out to be a memorable show indeed, but not for all the right reasons. 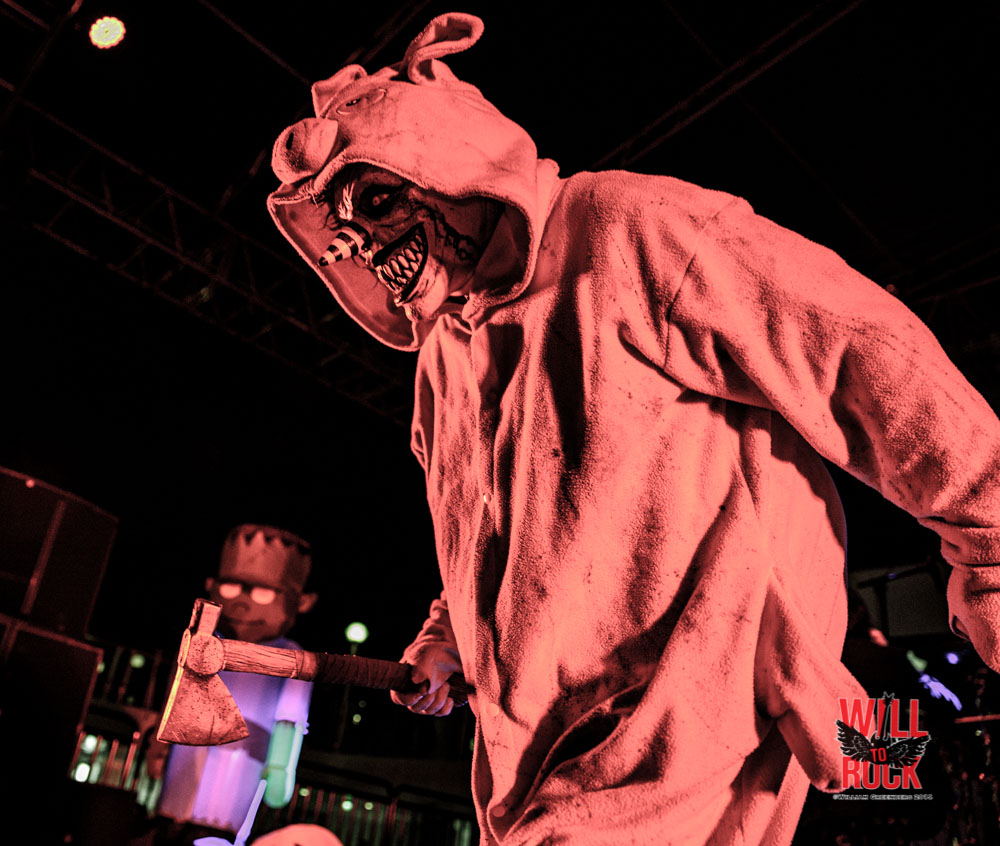 John brought an early Halloween treat to the Pool Stage as his Spooky Inflatable props were placed side stage. Also jumping (on) ship was host, Eddie Trunk who had flown in from hosting yet another festival. He came out, talked about his friendship with John and then introduced us all to the 6 string madness that is John 5 and The Creatures. 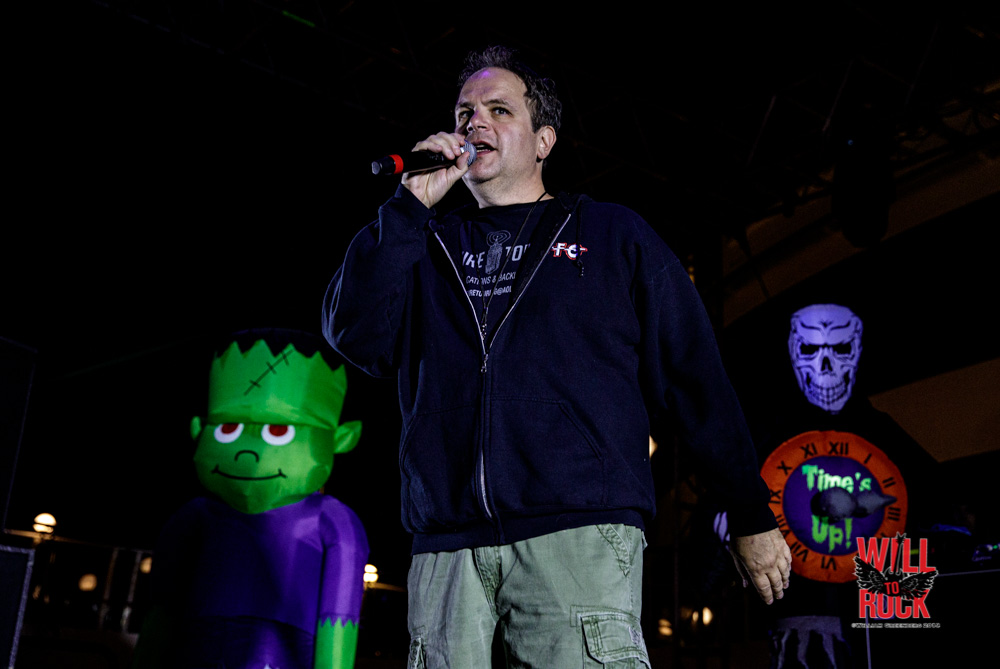 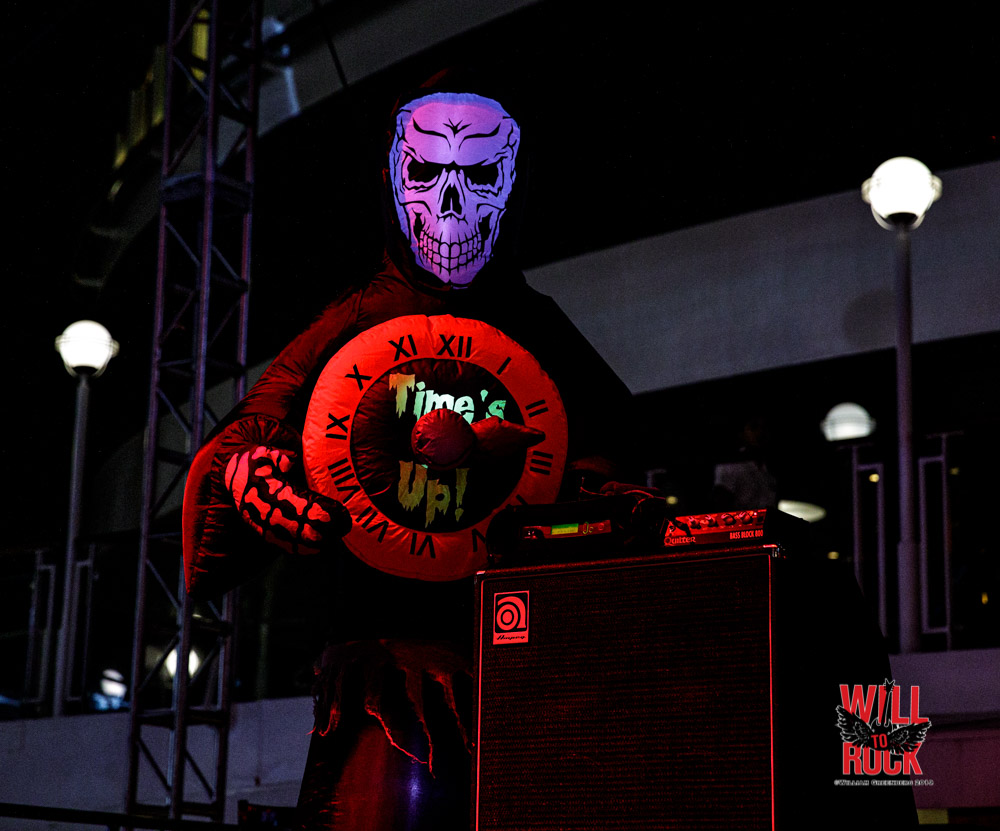 The show started out like any John 5 show…  Blistering into “Season Of The Witch“, spitting out note after note on his Fender Telecaster collection. Ian Ross (bass) and Logan Miles Nix (drums) jamming effortlessly with their virtuoso leader… John Looking Menacingly over the crowd, even adding some extra slimy drool for the photogs to avoid while trying to get that perfect splash zone picture… 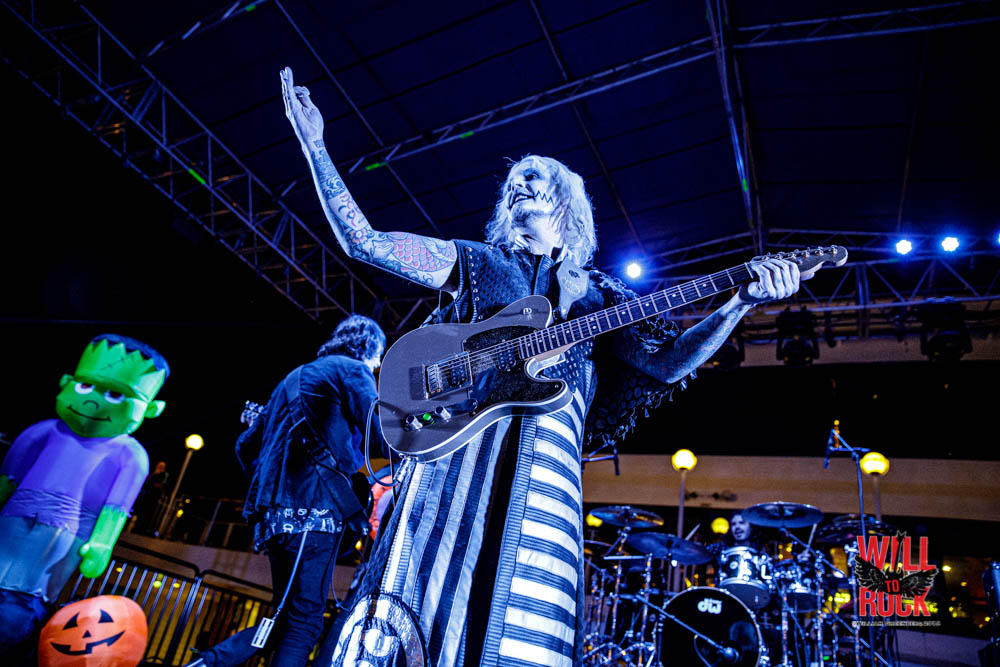 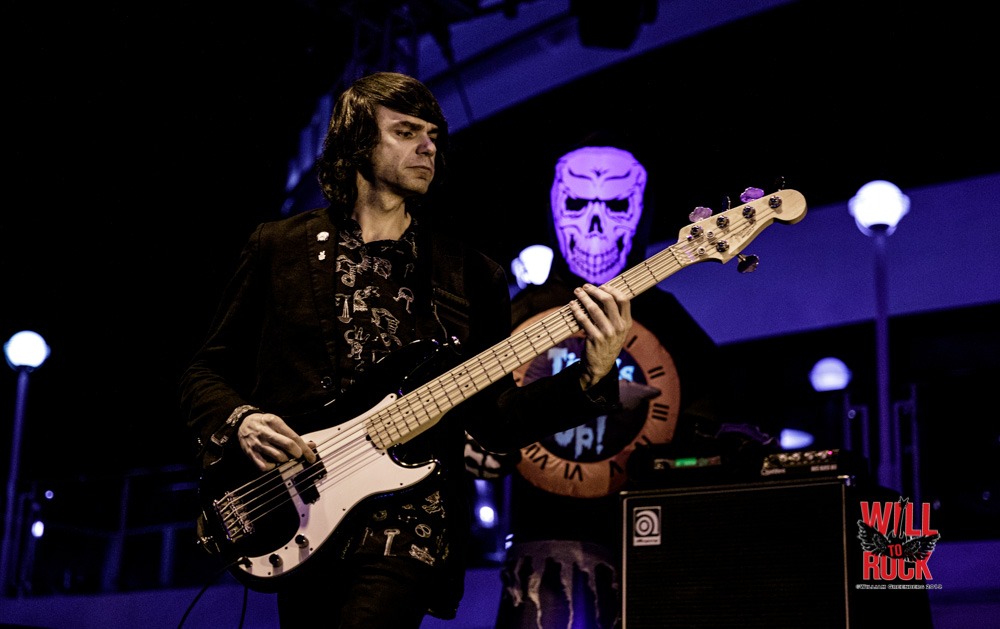 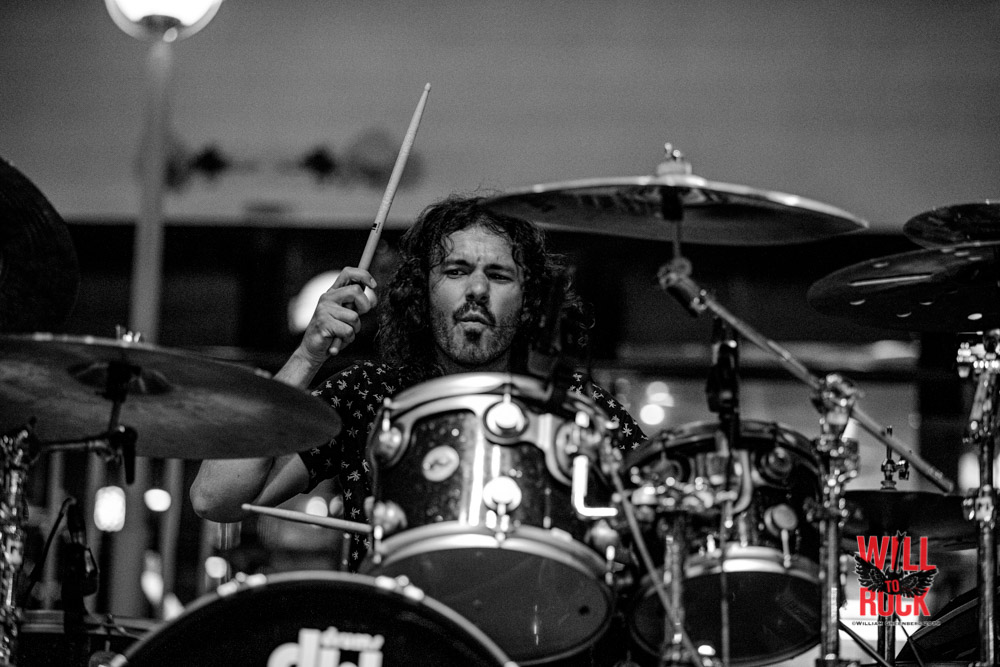 Well, halfway through the set, with no warning…  Silence.

Amps, Music, Power to the stage went dead… The mumbles and grumbles and WTF’s from the crowd began… I was standing with Don Jamieson and Ace Von Johnson who took this time to discuss Paul Stanley’s various stage rants, including “Anybody here like Meat?” 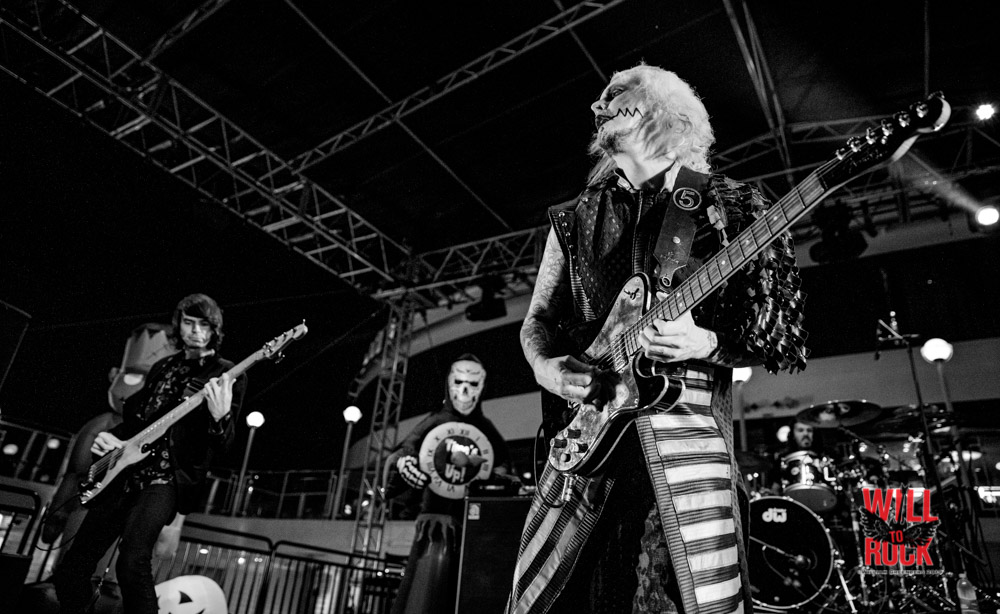 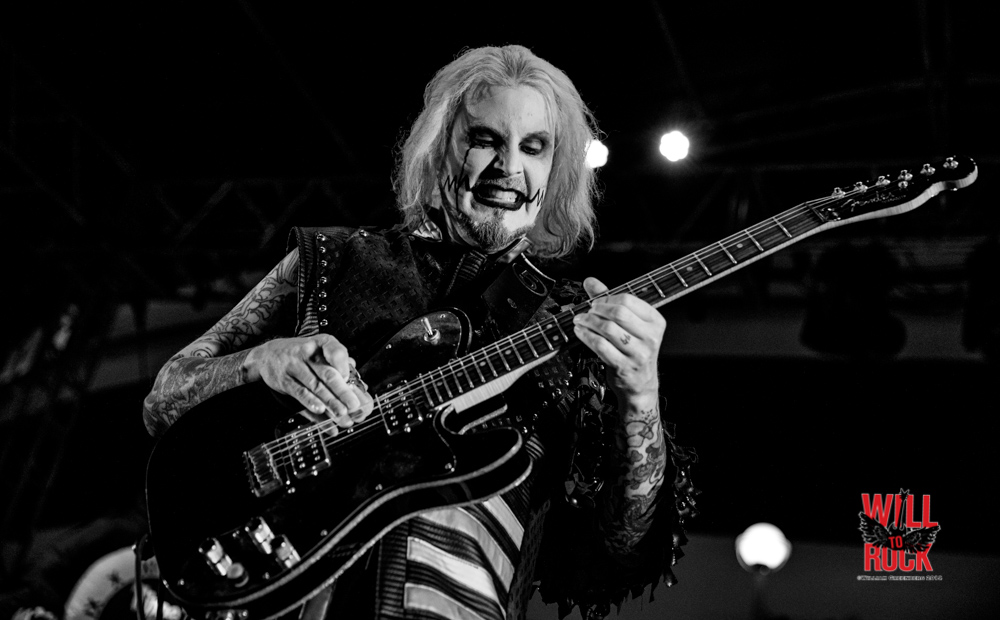 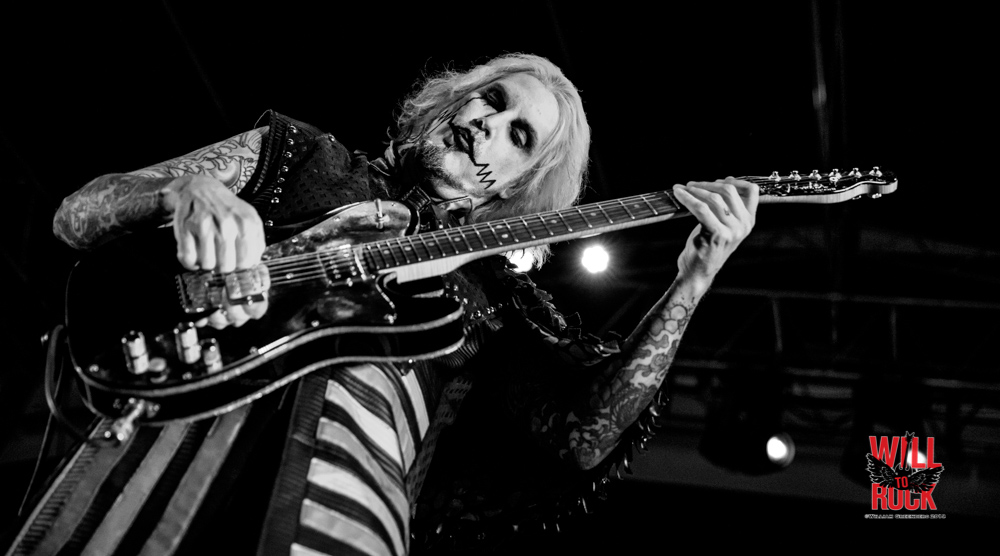 That’s when Larry Morand came to the mic to let everyone know that the ship Captain had received a “cease and desist call” regarding the noise. (Reminder, we were still docked in the port of San Diego surrounded by apartments, hotels and that fucking Disney ship next to us). And if he didn’t comply, he would be arrested.  Well… that was greeted by a chorus of Boos and I do believe a few middle fingers were on display. 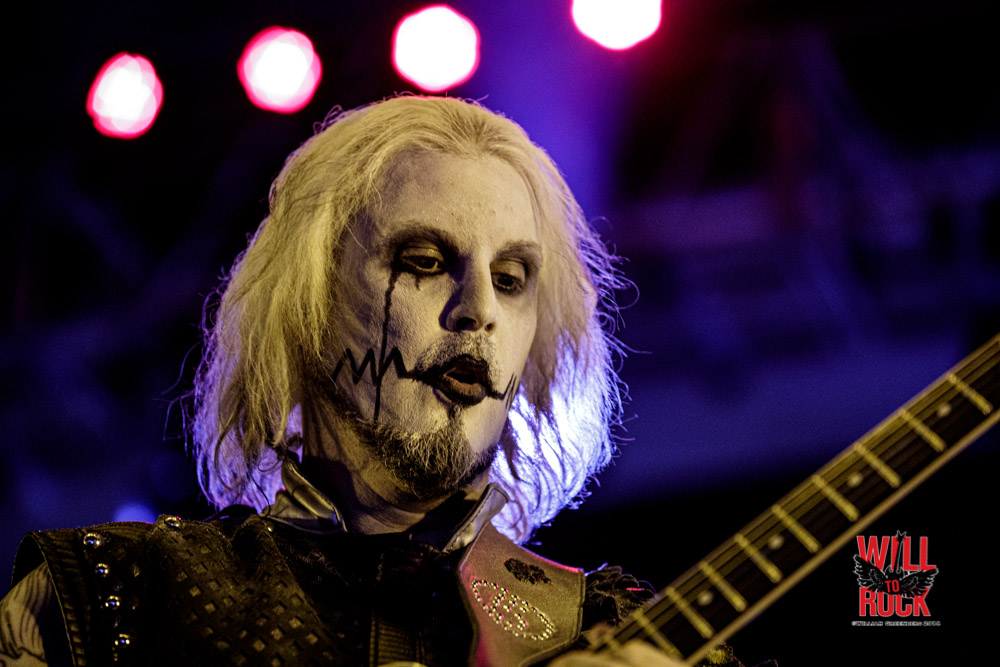 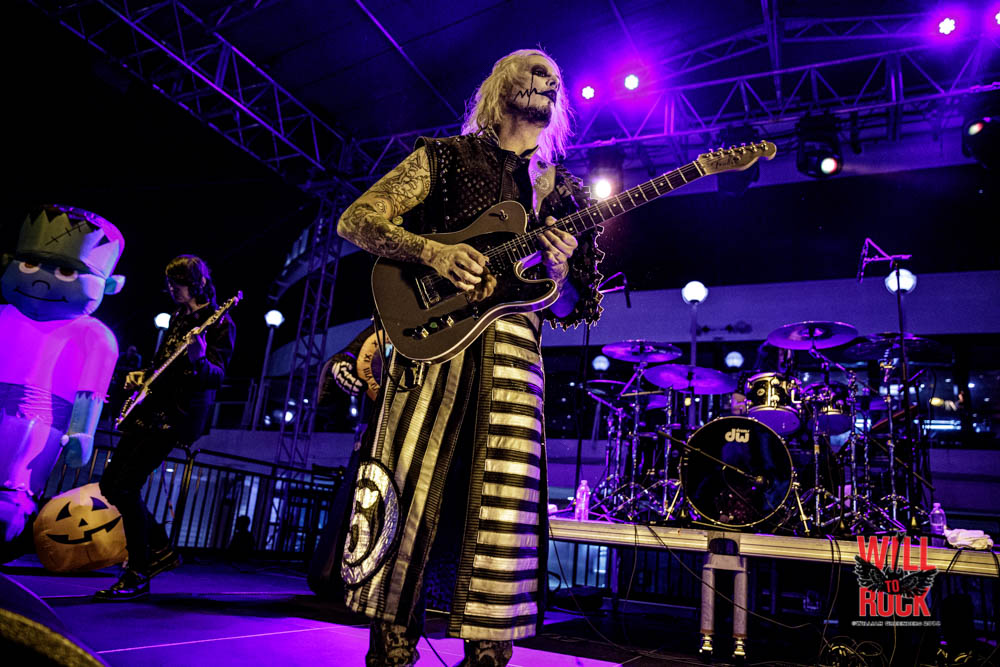 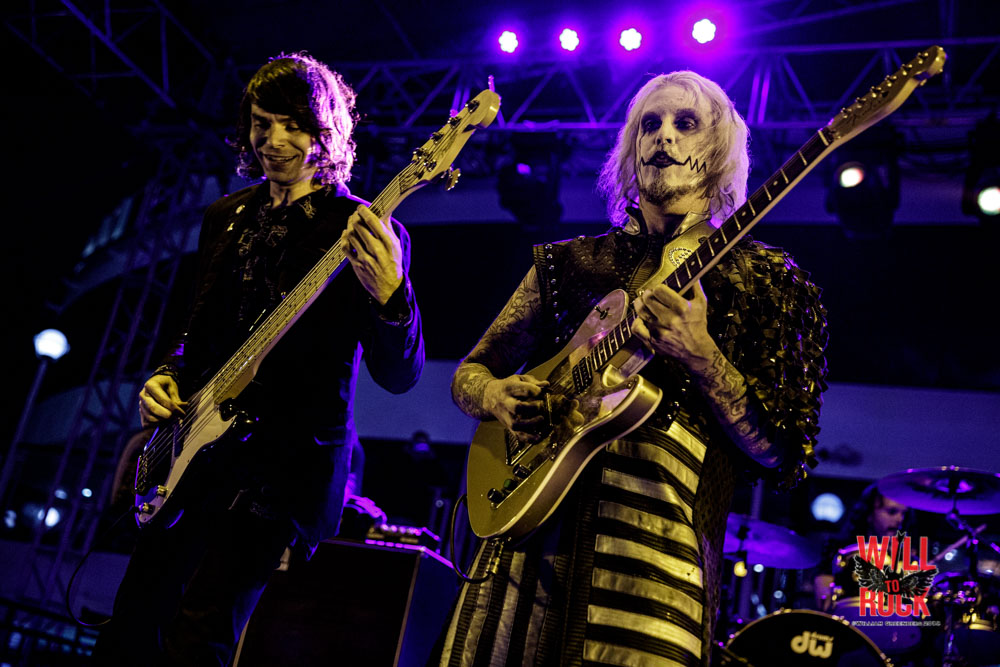 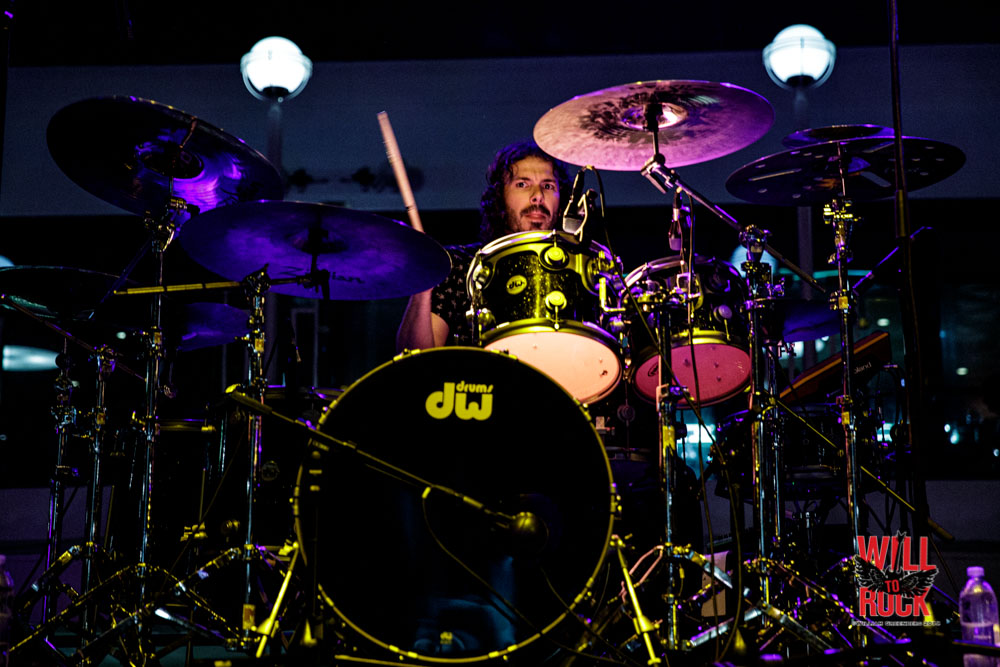 After quite a bit of time, Larry came back to the mic to let us know, in the kindest of ways, that the San Diego police and port could go Fuck Themselves and that John would be setting up his show in the Bliss lounge…  So a large pool stage of people made their way to a tiny little lounge that ended up like a sweatshop.  And as a public service announcement can I just say…  Men (Because it was mostly men), even a metalhead should wear deodorant…PLEASE… 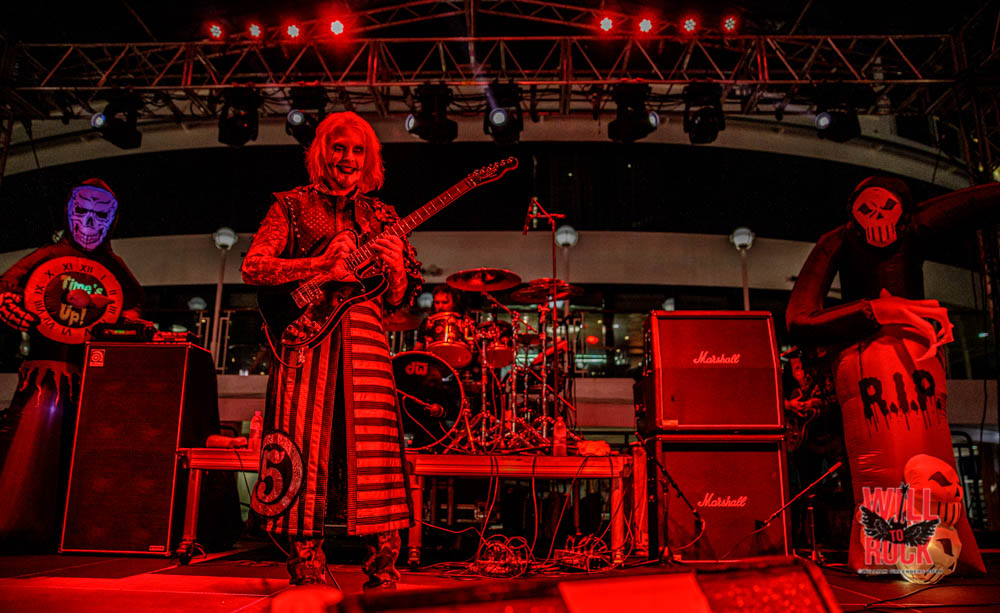 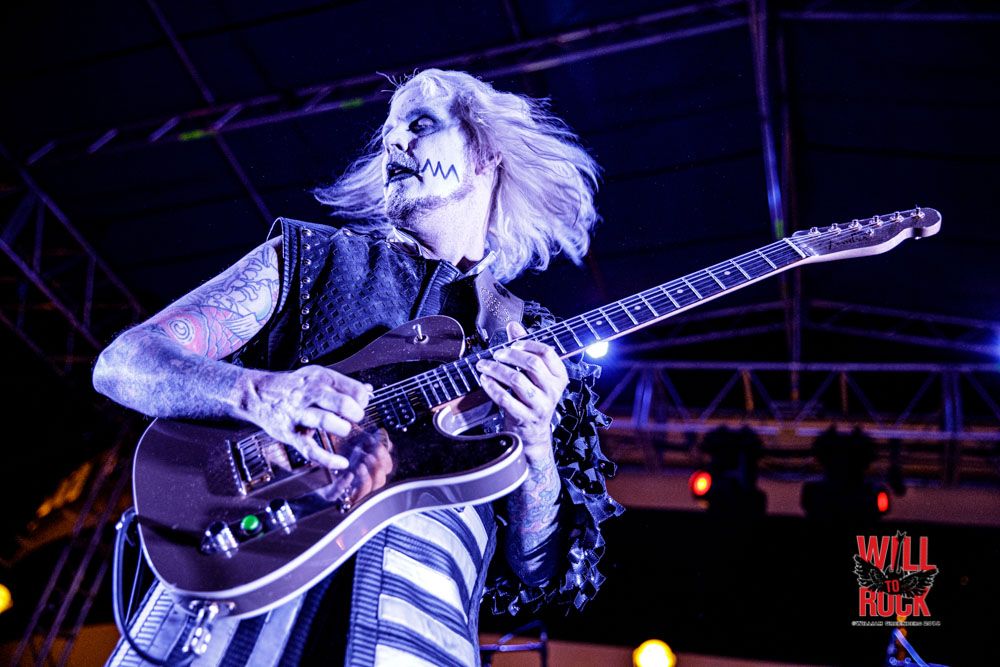 The move to the lounge proved to be one of those cool moments.  Hundreds of people crammed into this little lounge, fighting for a space to catch a glimpse of the band as their gear was dragged in, set up..and John, Ian and Logan went through an impromptu sound checked before continuing their set. I only was able to capture a few pictures of the Bliss show from the back… 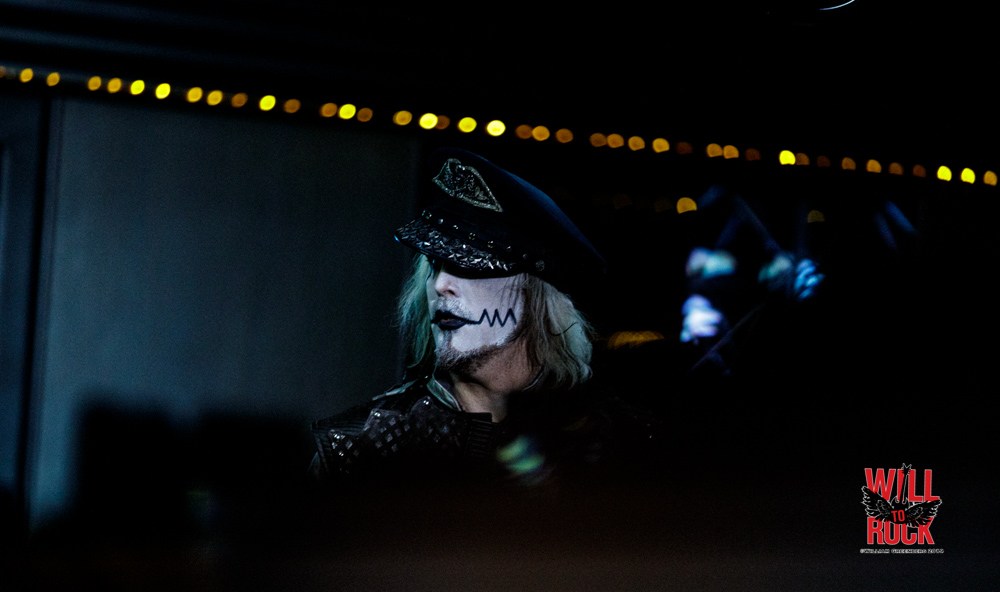 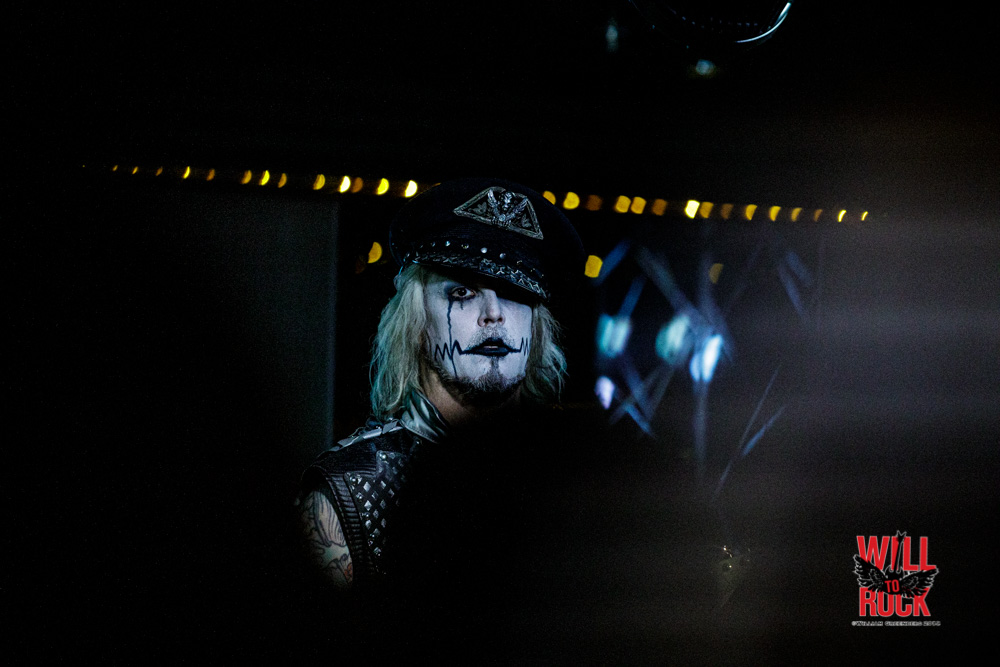 A case of, you really had to be there… 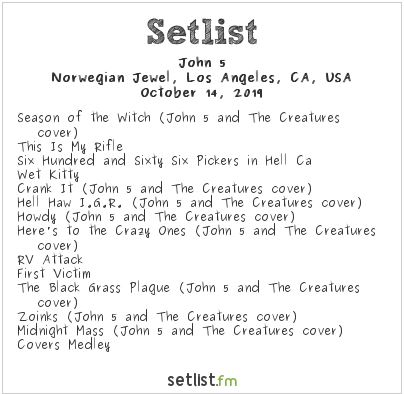 An additional note, the lighting for the most part was (through the eyes of a photographer) shit.  Reds and Blues are The Devil! 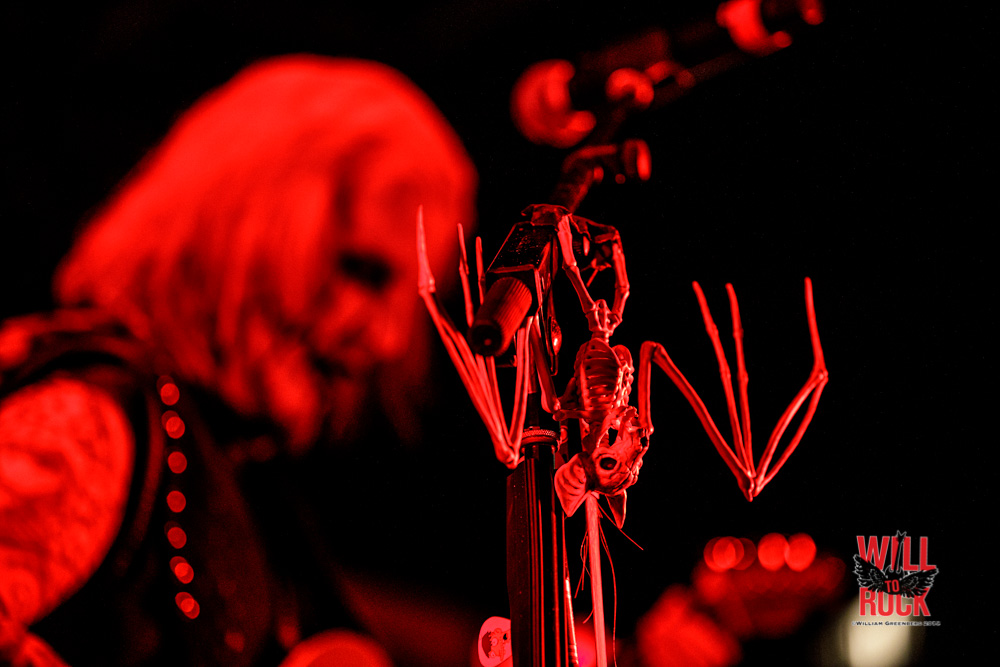 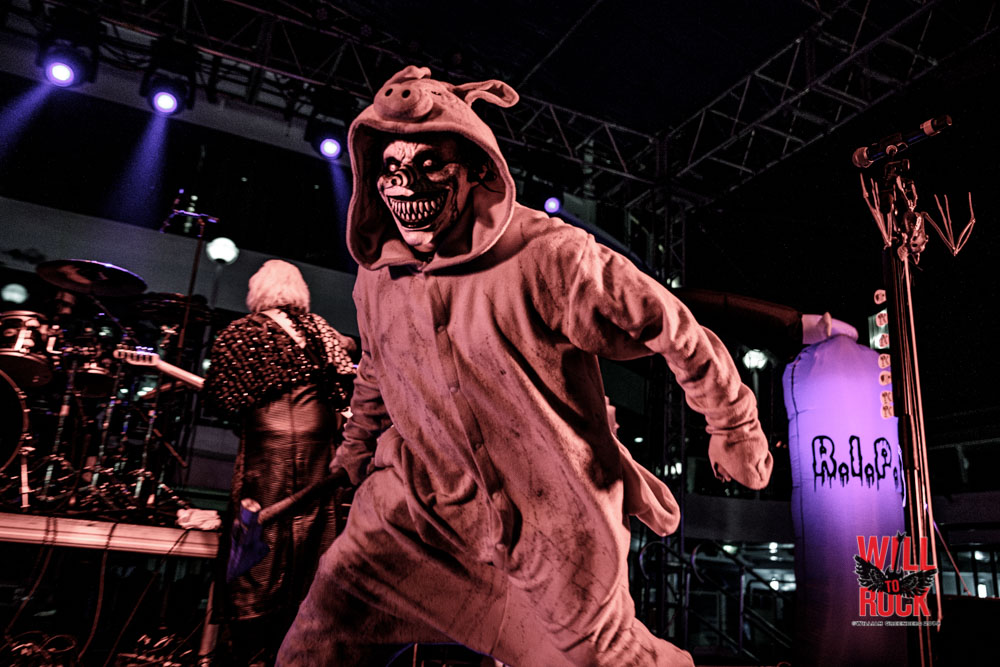