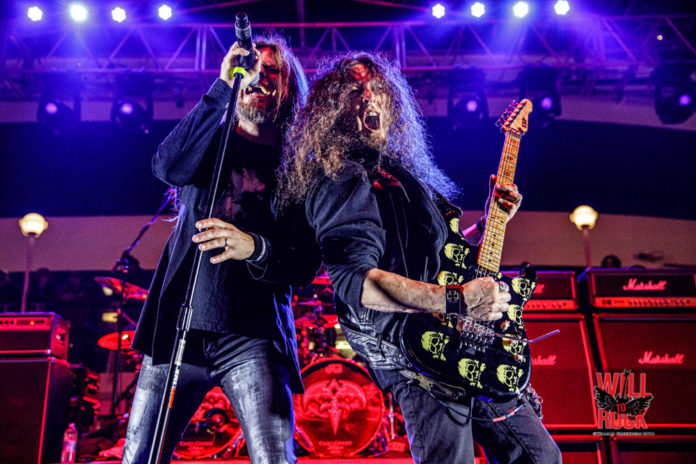 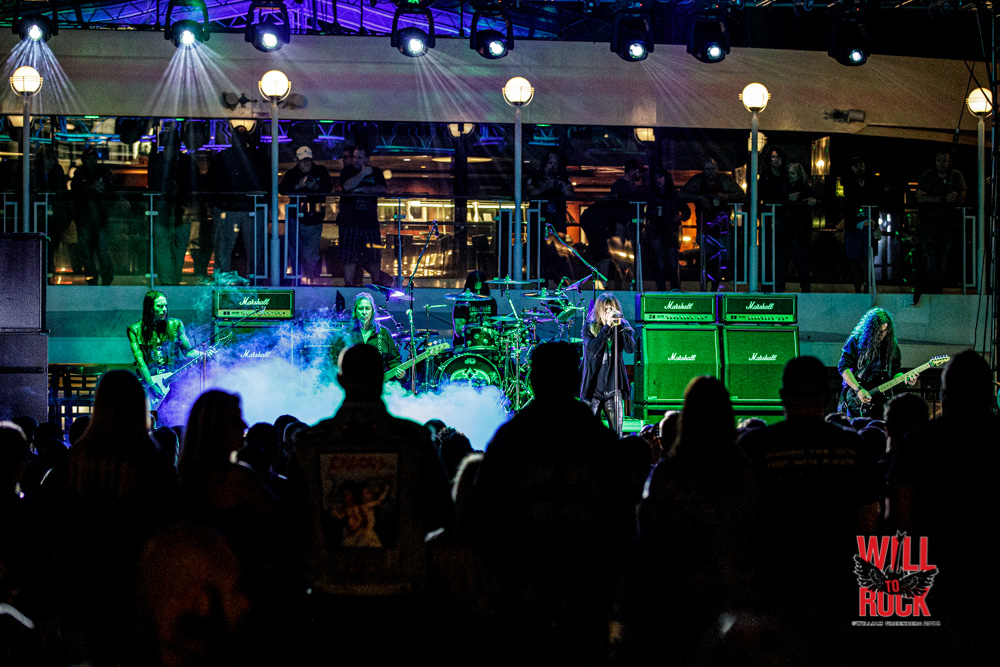 No, Nooo, NOOOOOOOOOO! This band are kicking ASS right now!  So forgive me if I’m a little dismayed by the recent comments from former Queensryche singer, Geoff Tate about a reunion: “I think that would be something that makes sense, and I think it would be an interesting thing to do, if everybody could get in the same room and actually talk to each other.”  These types of comments grow and fester into a scab that needs to be picked.  And I want it to be left alone. 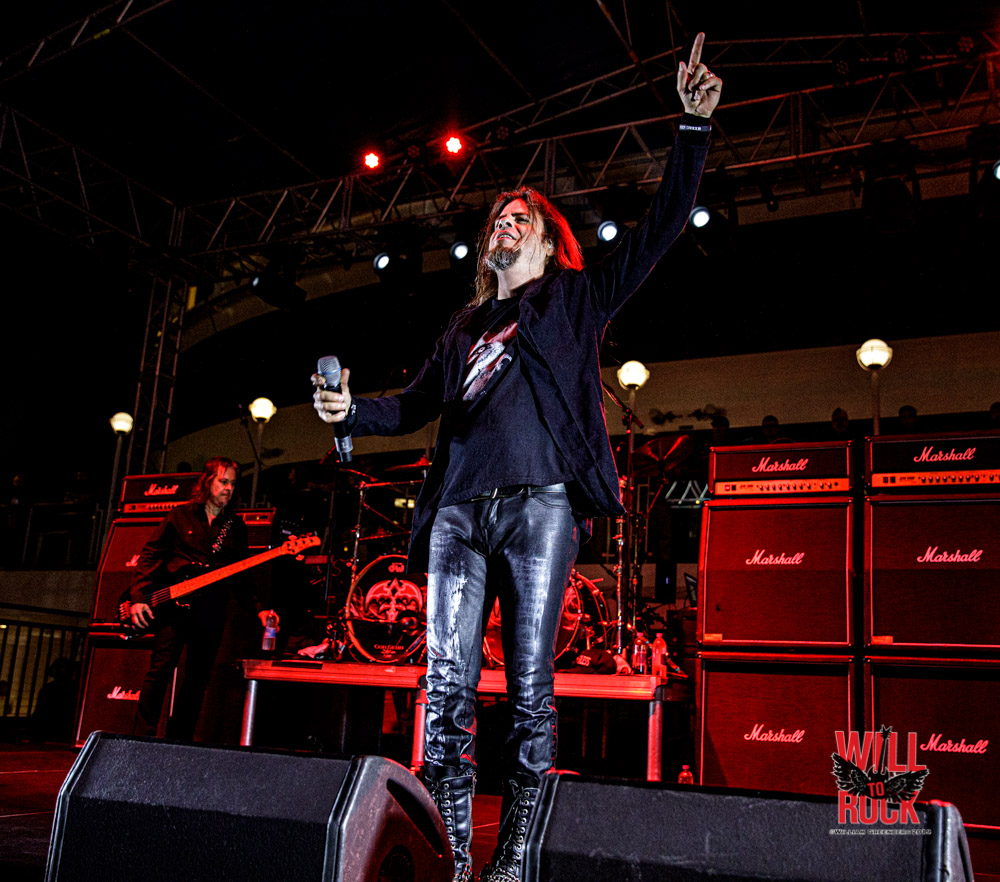 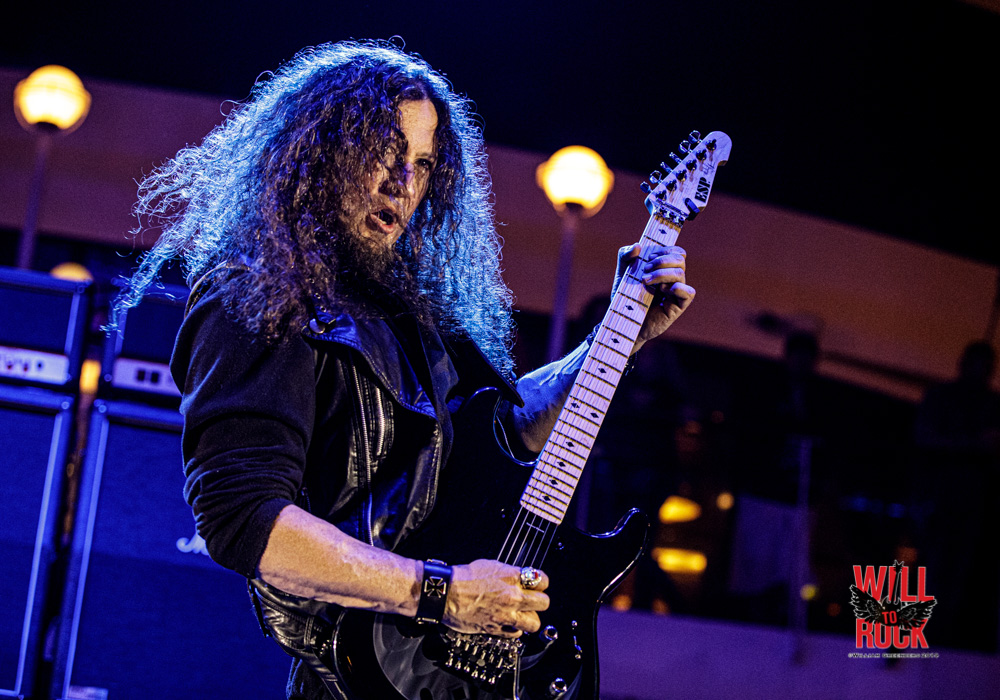 Don’t get me wrong, the first four Queensryche releases with Tate at the helm are MY era and I love each of those discs more than anything that has come since! But this band is firing on all cylinders.  Todd La Torre on vocals is how this band should be now! This was my 4th time seeing the band with Todd at the front, and they’ve never sounded better. Todd is Metal! (Watching him air drum almost the entire Testament Pool Stage show should be enough proof of that). 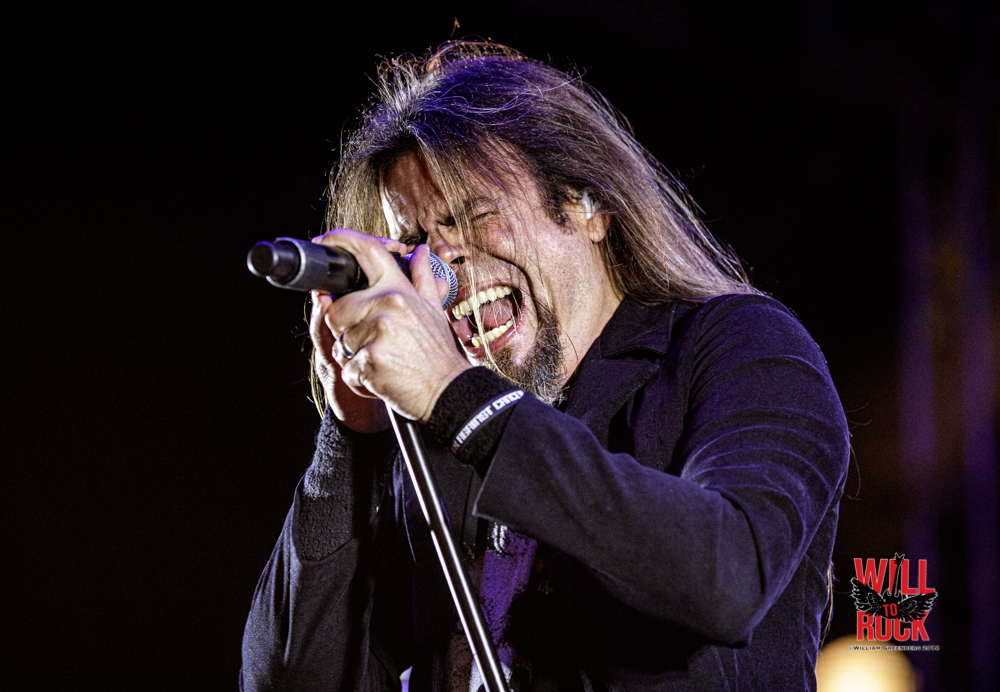 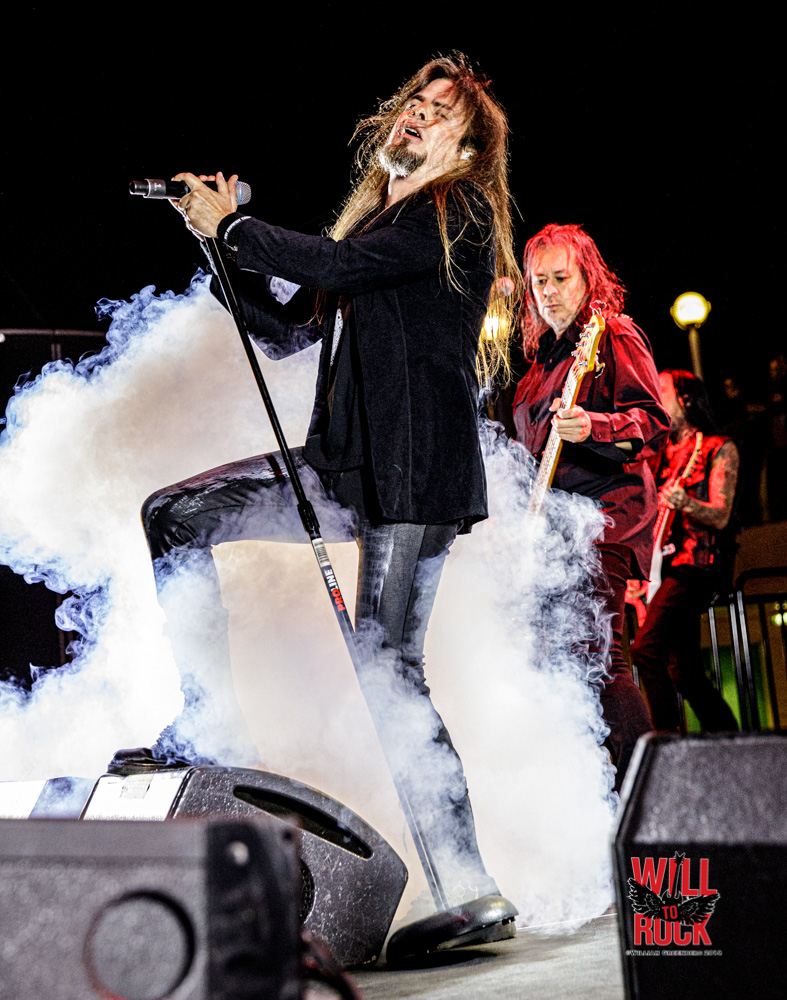 Michael Wilton looks incredibly content ripping out old and new Ryche riffs with the confidence of a song-writer who knows that his songs are going to be sung the way they were written…to perfection. That’s how this band is right now, as good as it should be. “Steady” Eddie Jackson on bass and Casey Grillo on drums are such a killer live rhythm section, juggling the proggy tempo changes with ease.  Parker Lundgren isn’t there to show off, he’s just an amazing talent that lets his fretwork tell the story. 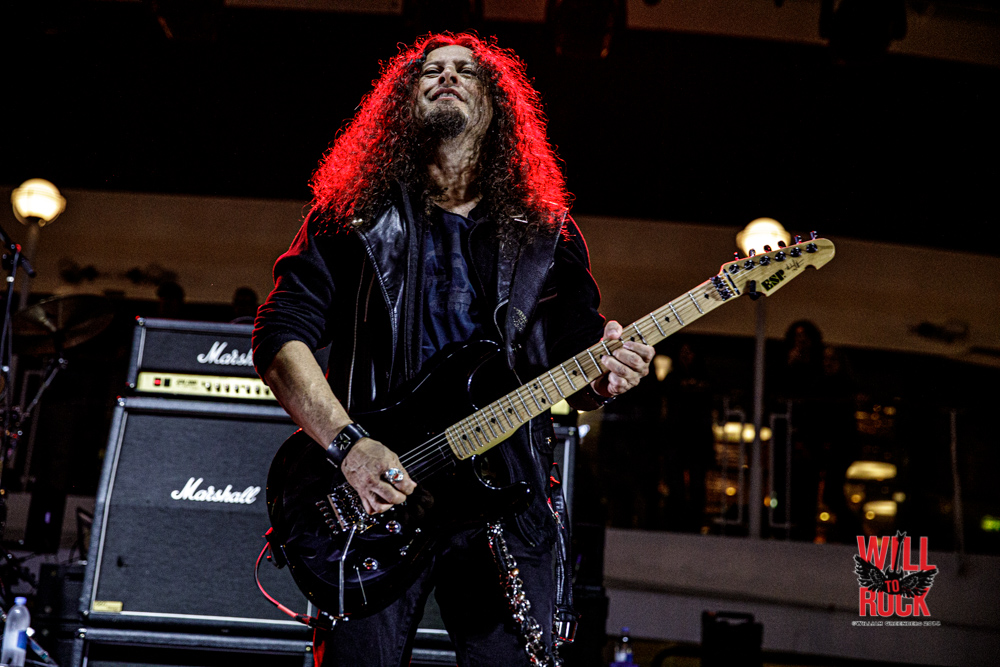 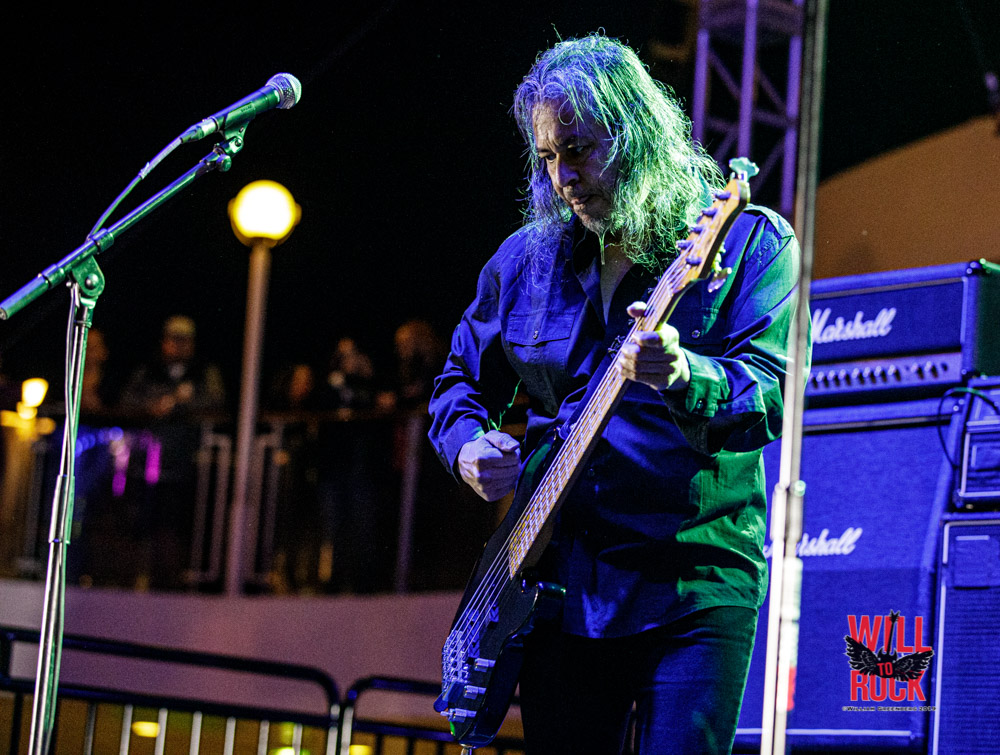 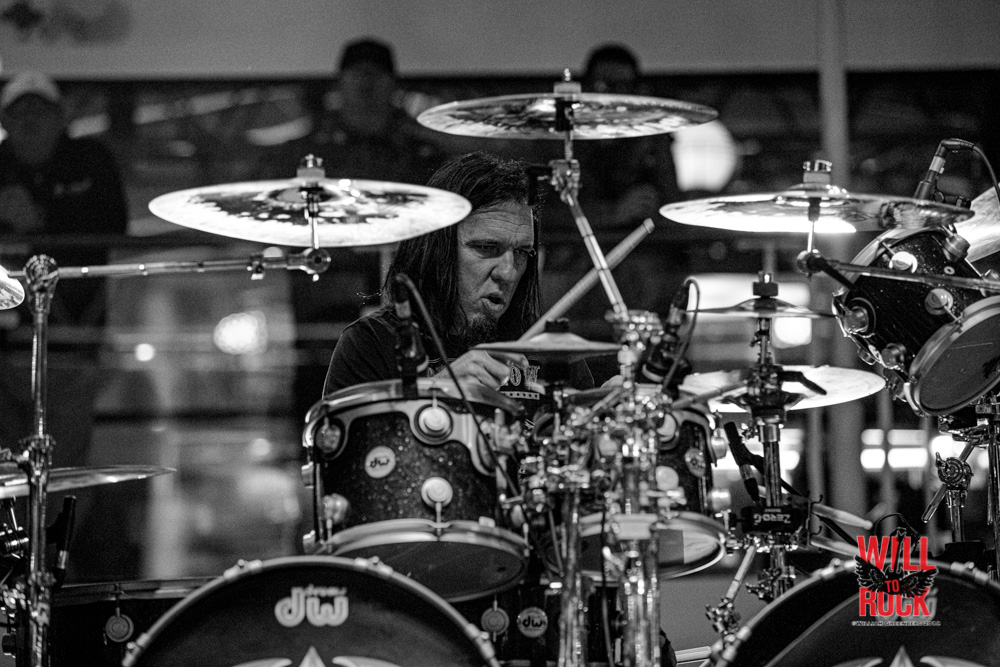 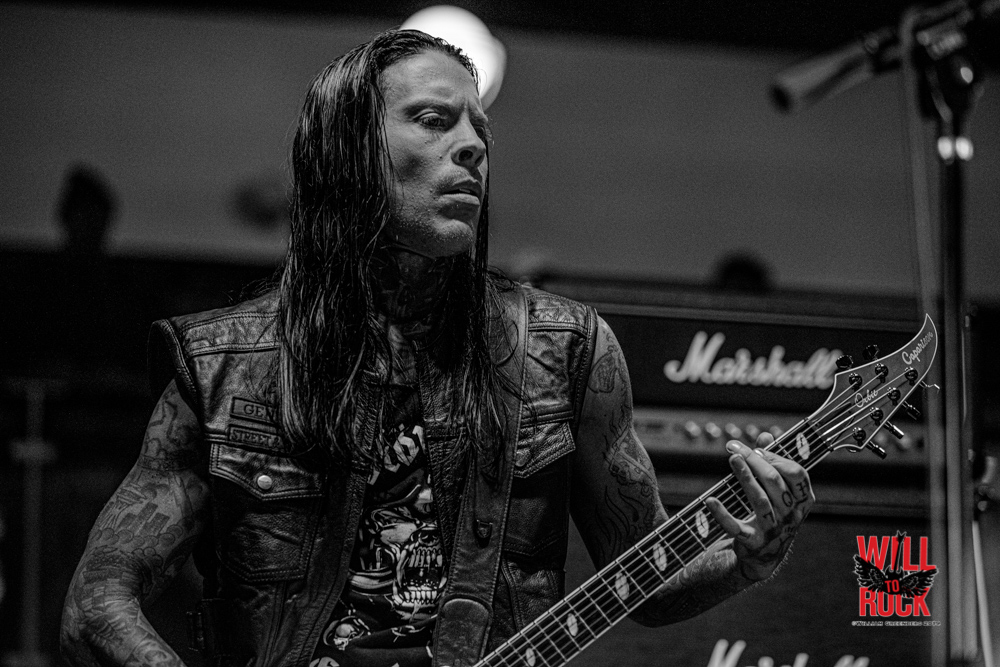 The setlist jumps around the Queensryche catalog giving a little something for everyone to enjoy.  They kicked off the show with “Blood Of The Levant” from their latest, great album, “The Verdict” and ripped through “I Am I“, “NM 156“, before hitting a couple of major crowd favorites with “Operation: Mindcrime” and “Queen Of The Ryche“, again, sung to perfection. Of course the early material gets the biggest response, but it’s a really nicely balanced setlist that gives you a taste of everything that the band has produced. 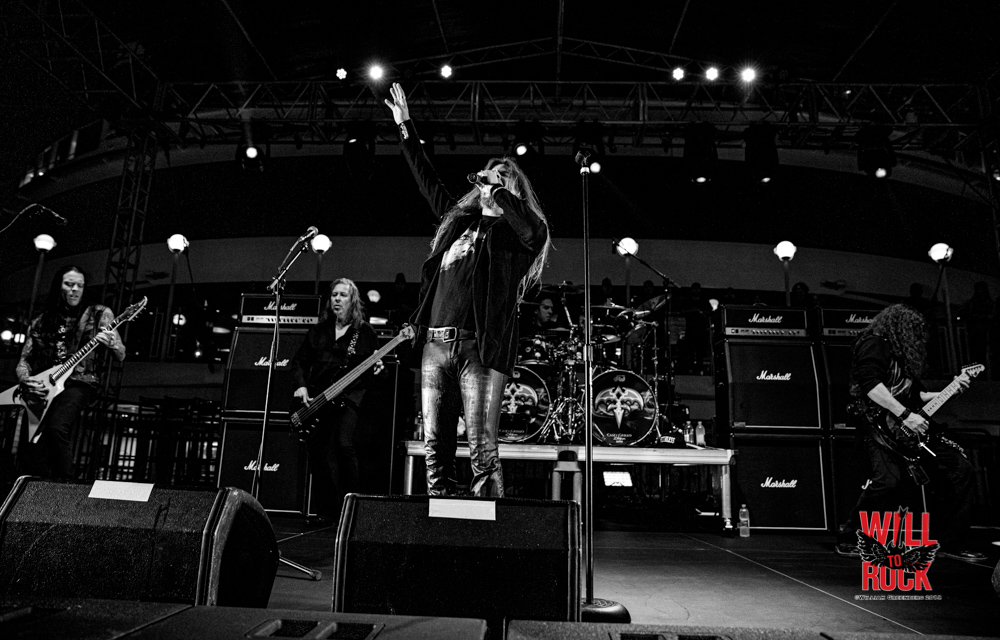 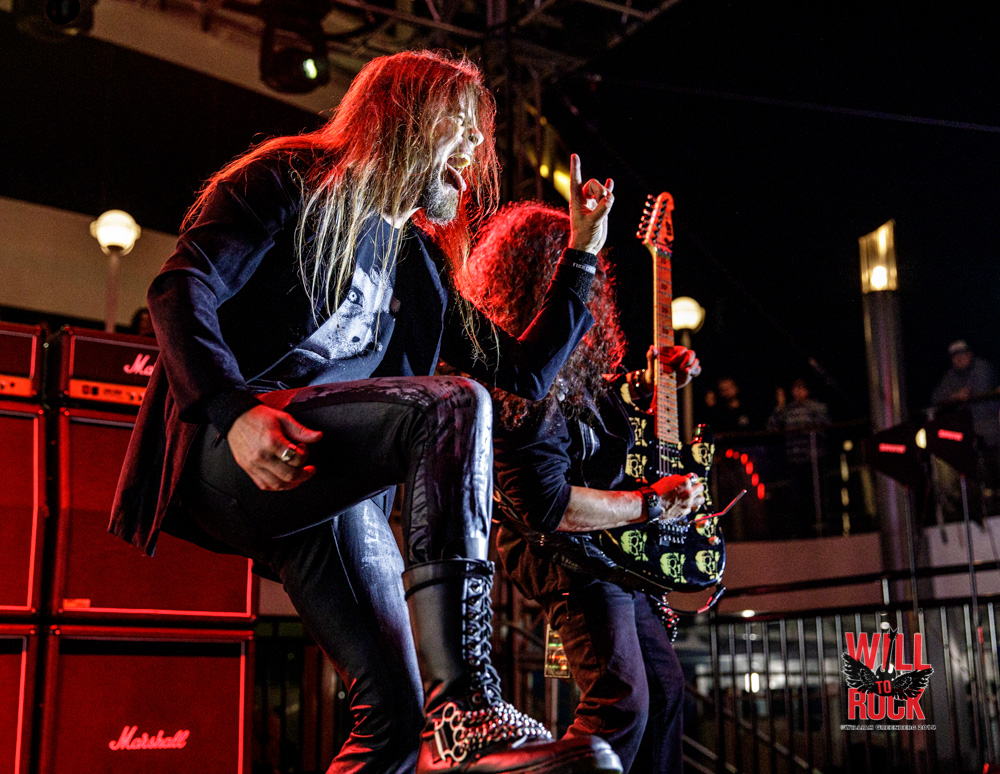 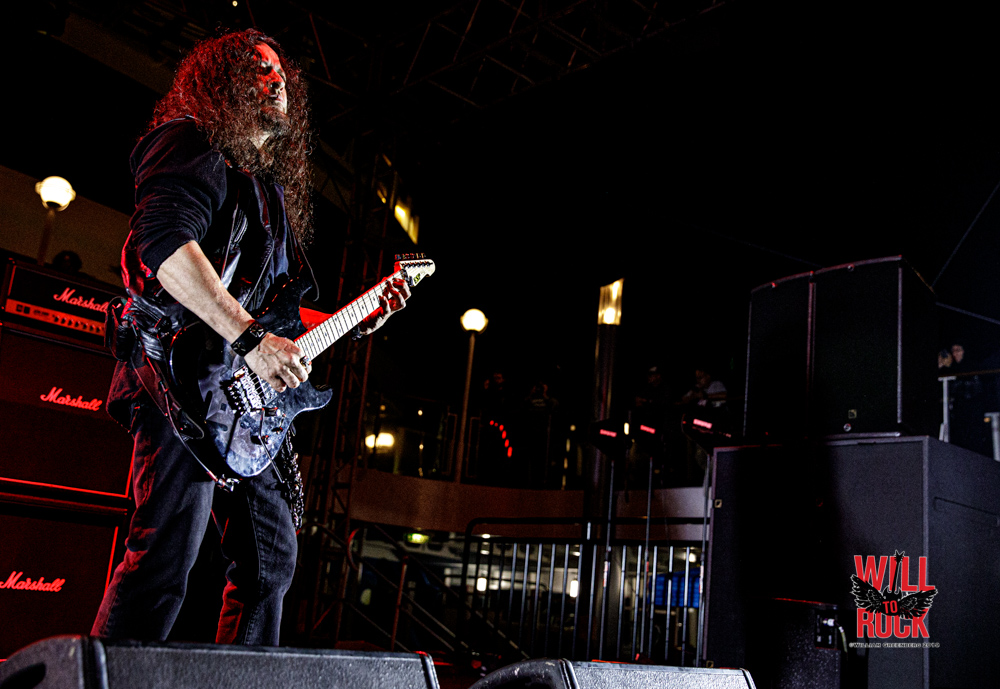 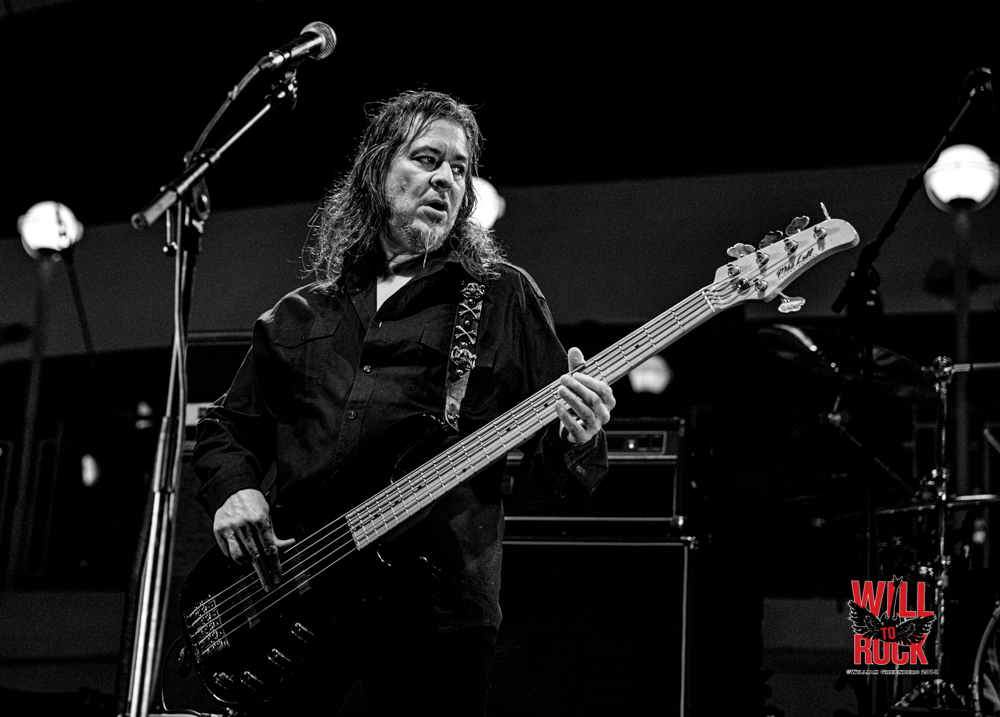 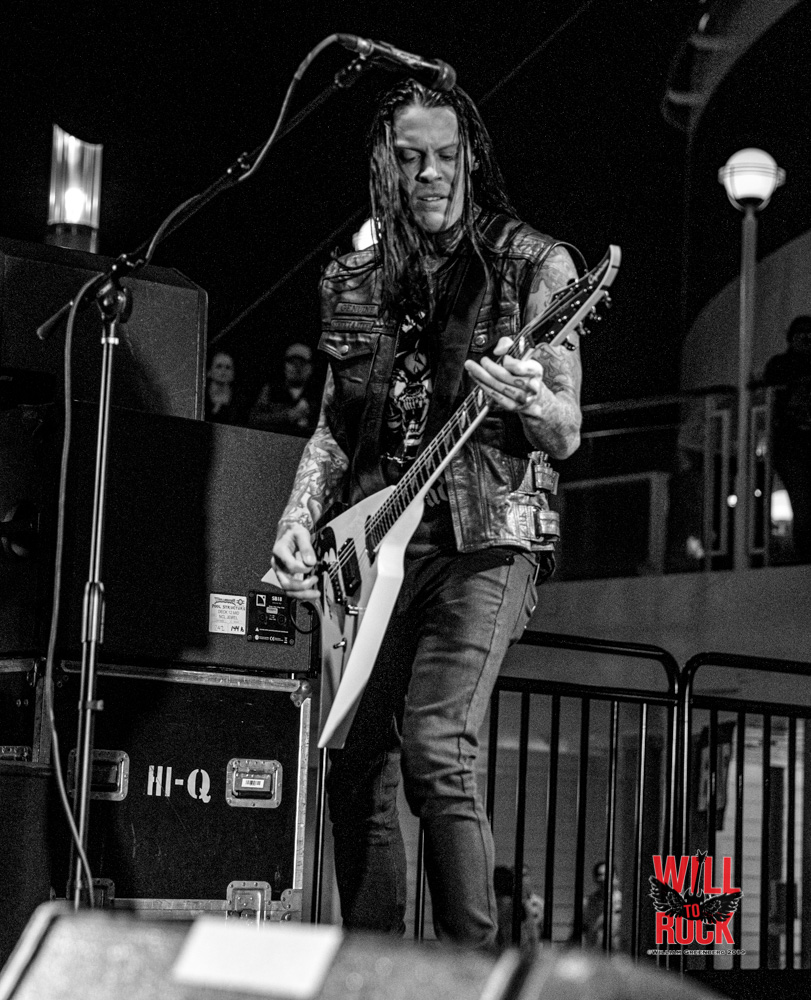 Queensryche are a band that clearly are still flexing their creative muscle and with Todd LaTorre on vocals, they still have the ability to go anywhere musically their minds and bodies can taken them… 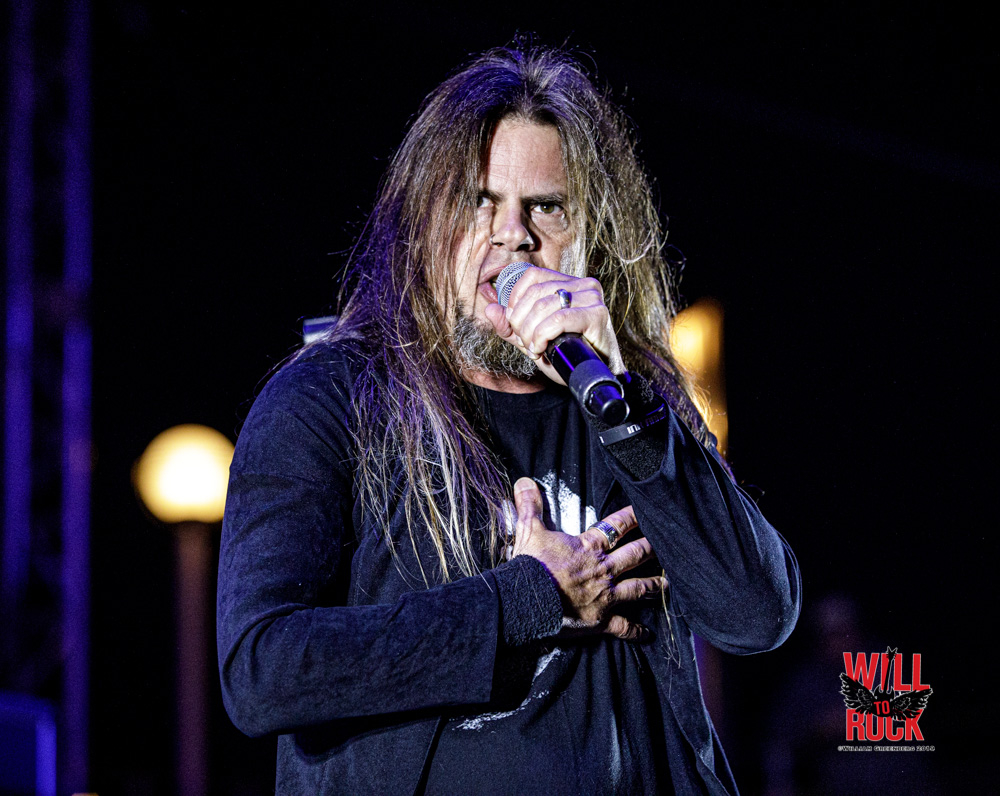 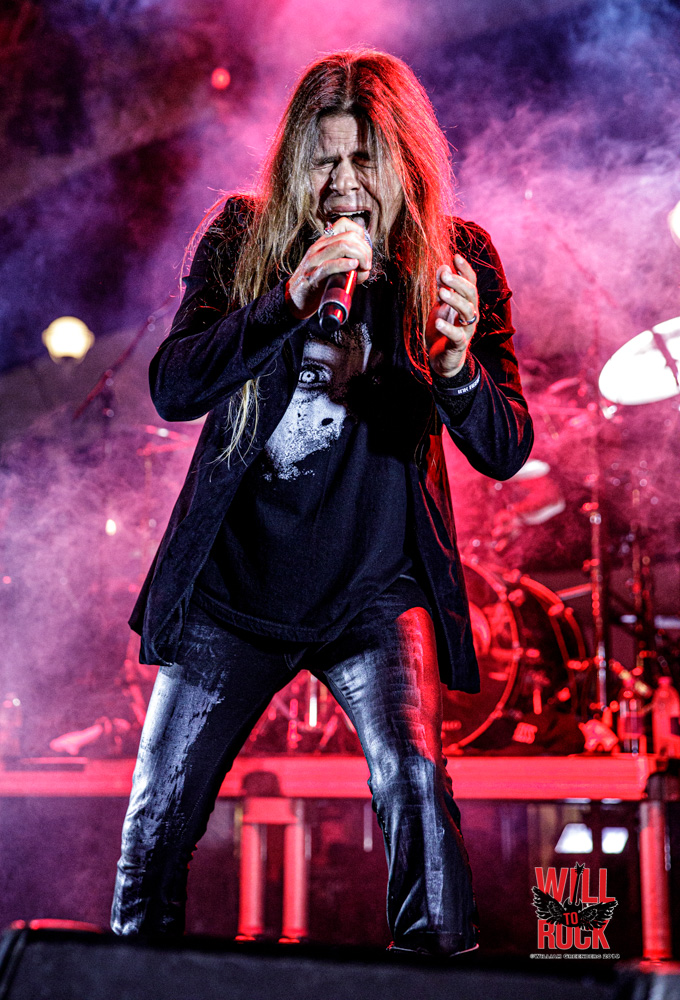 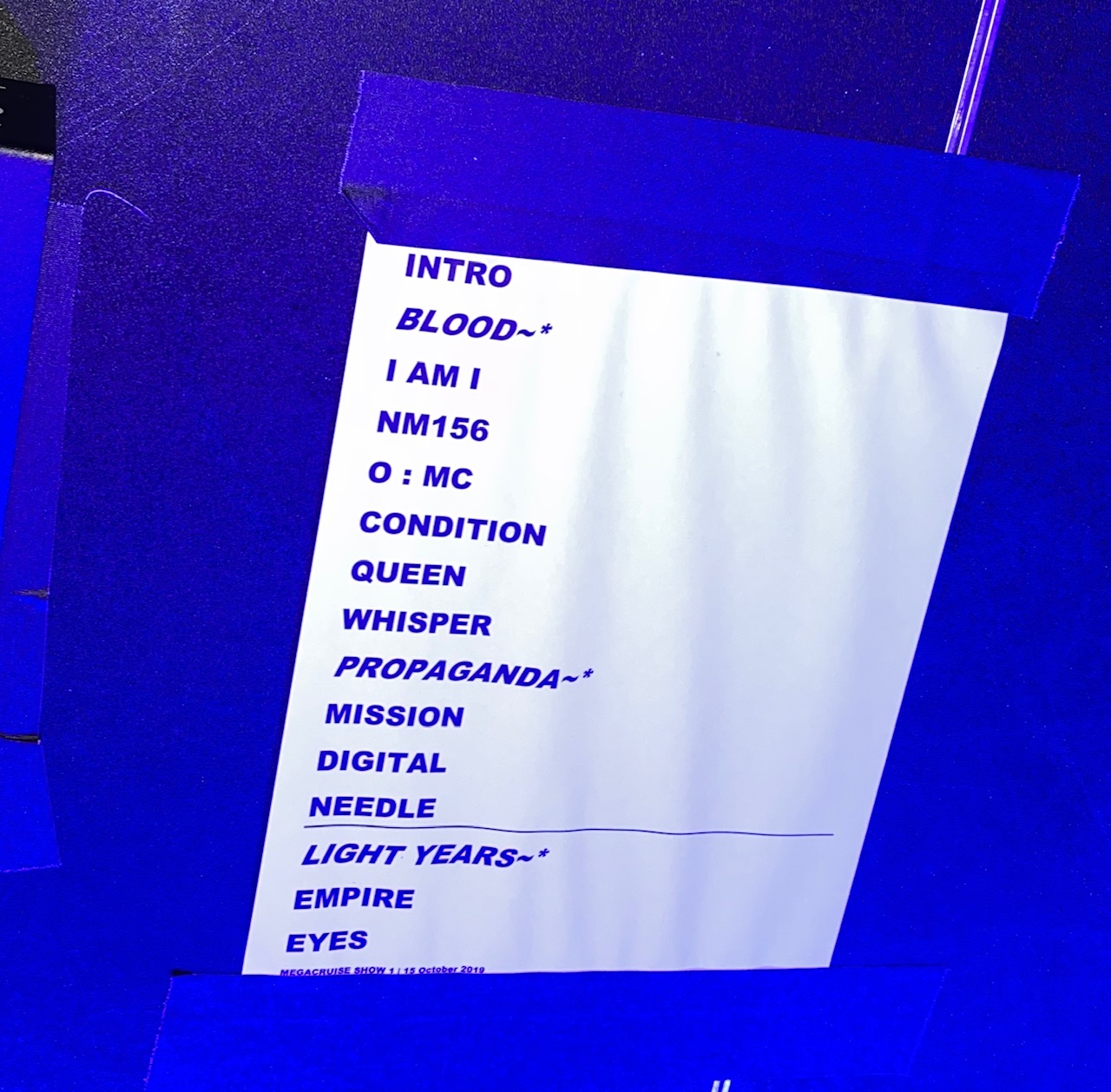