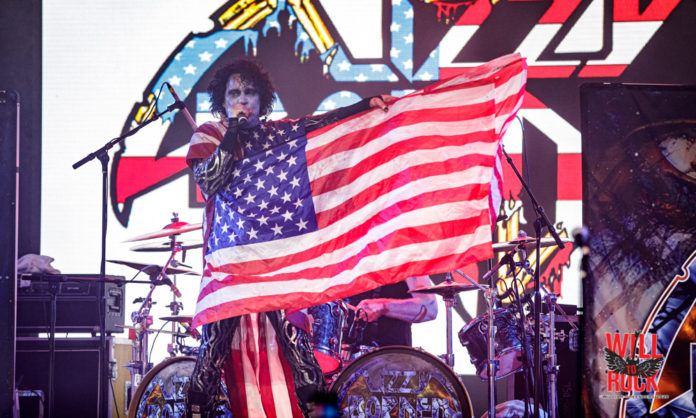 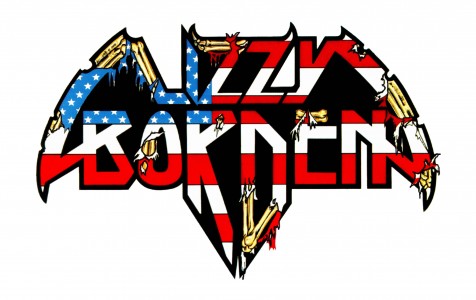 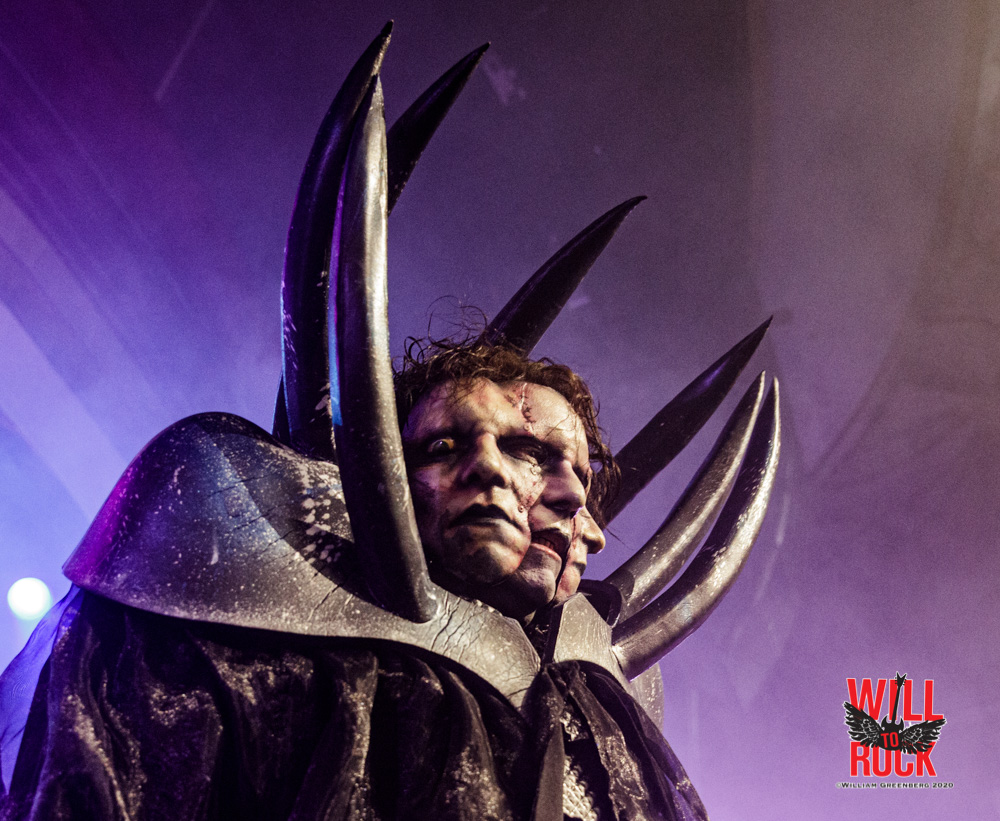 WOW! Master of Disguise indeed! Finally a chance to catch the Legendary Lizzy Borden in Concert. A contrast to many of the acts on the boat, Lizzy Borden brought more than just a touch of the theatrical with him. 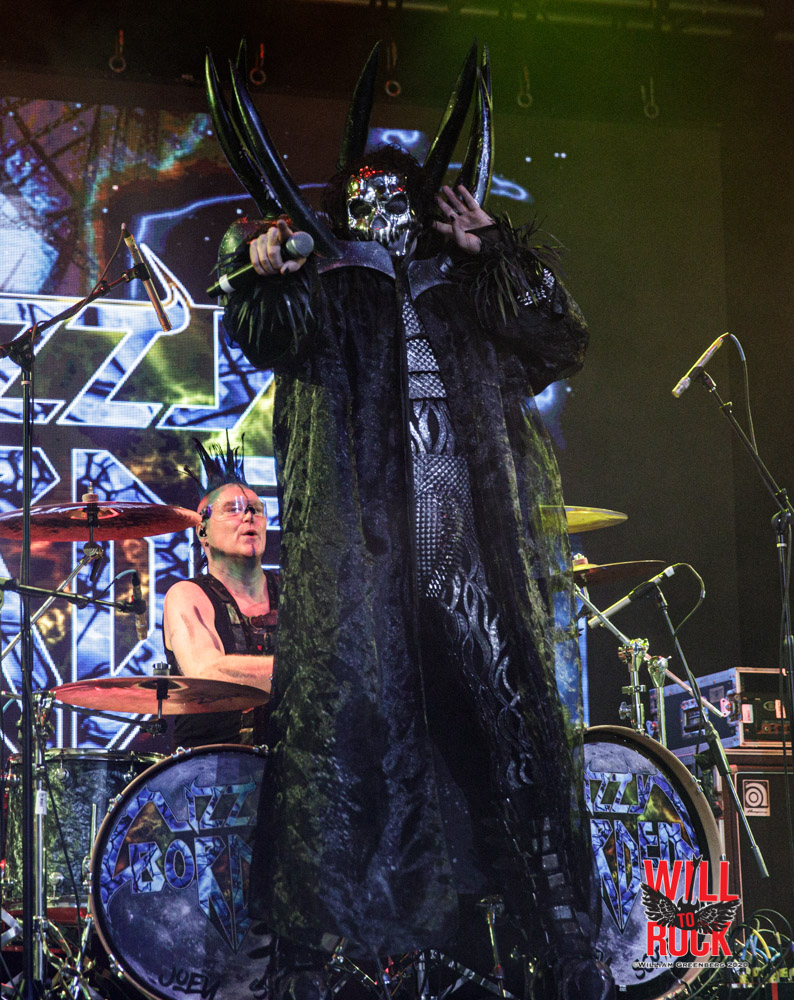 Whether you’re a fan or not, it’s undeniable that you will be in trance during Lizzy’s set…  Kicking off with the latest album title track, “My Midnight Things” (WTR Album Review Here), there were costume changes, some of the coolest masks around, an American flag outfit, a woman being murdered and there was blood… The type of show that doesn’t quite fall under the banner of politically correct.  And Thank Goodness! 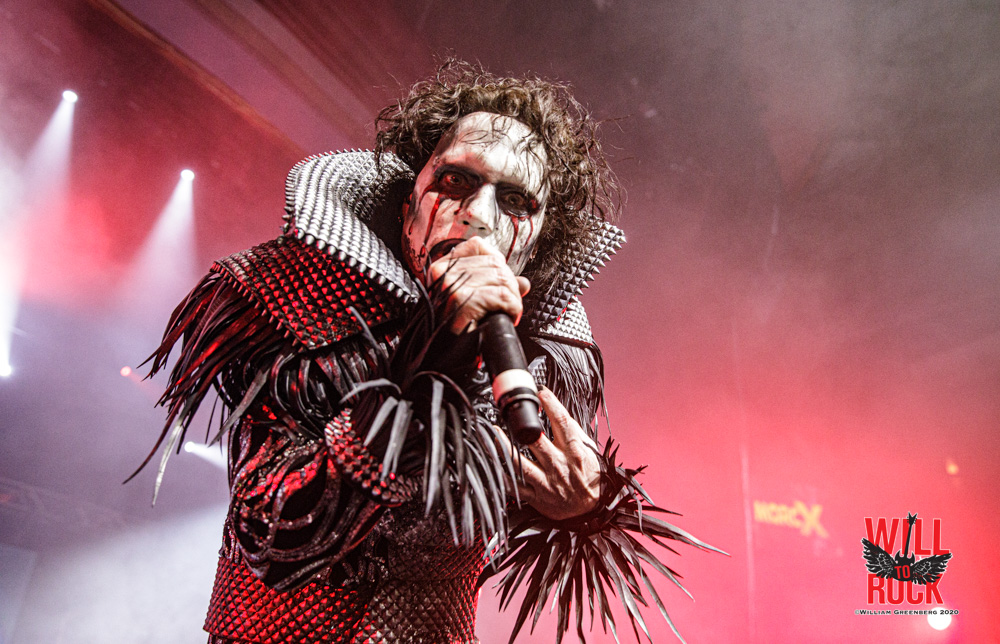 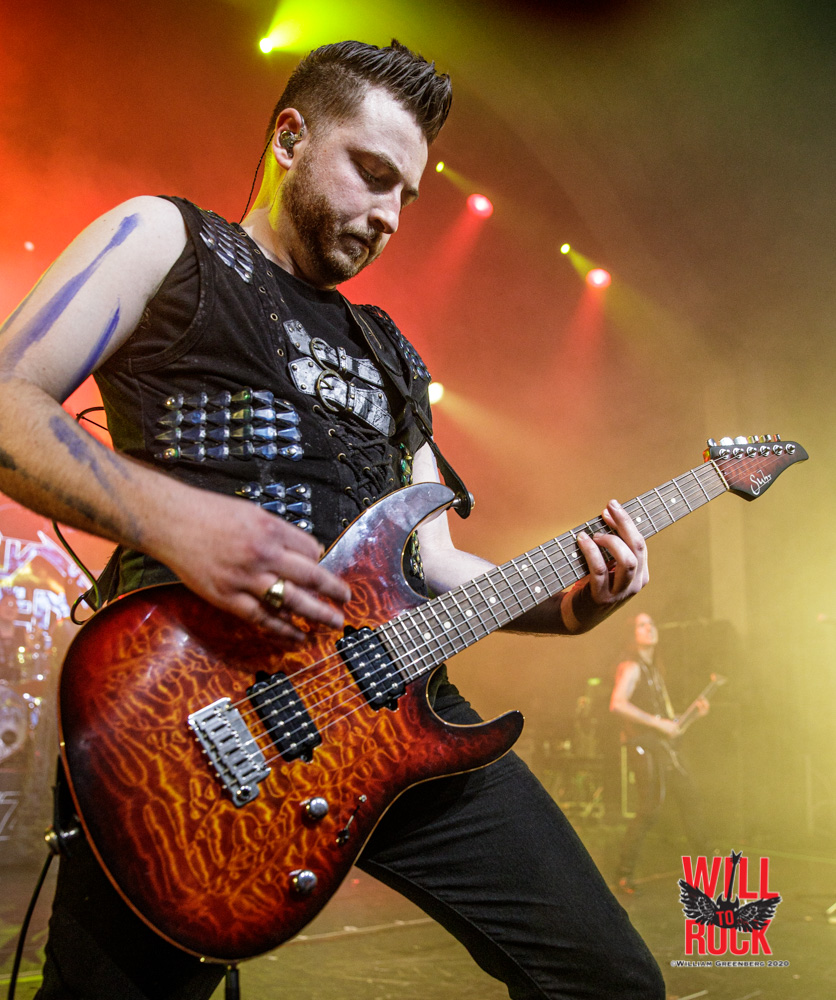 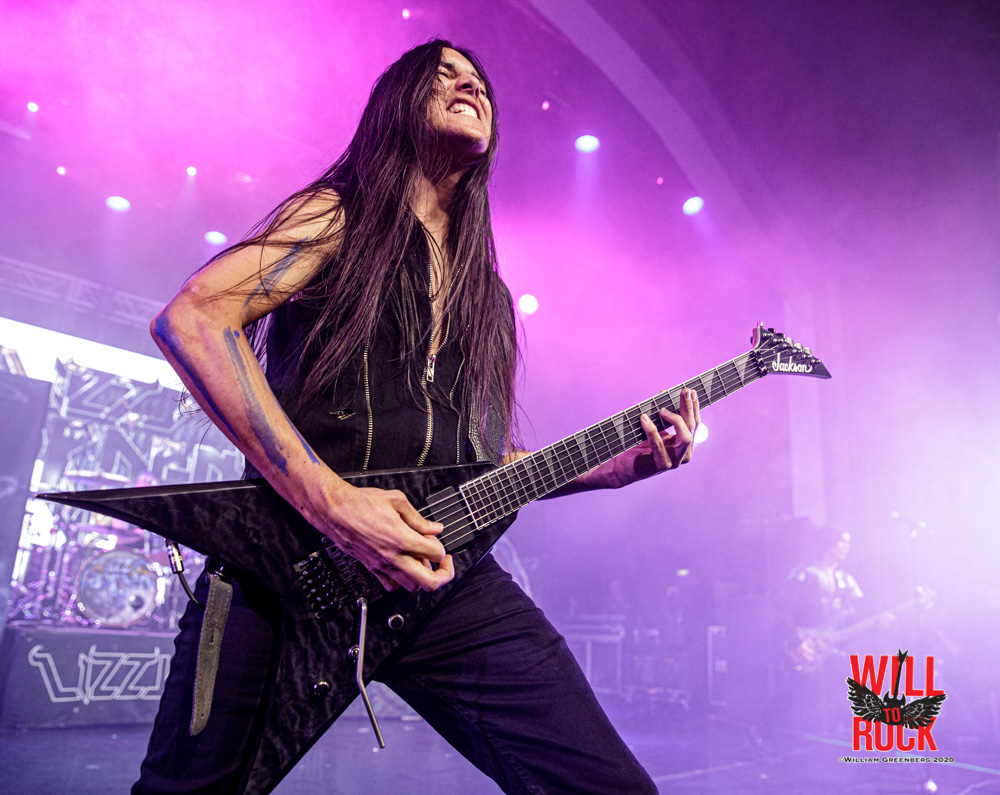 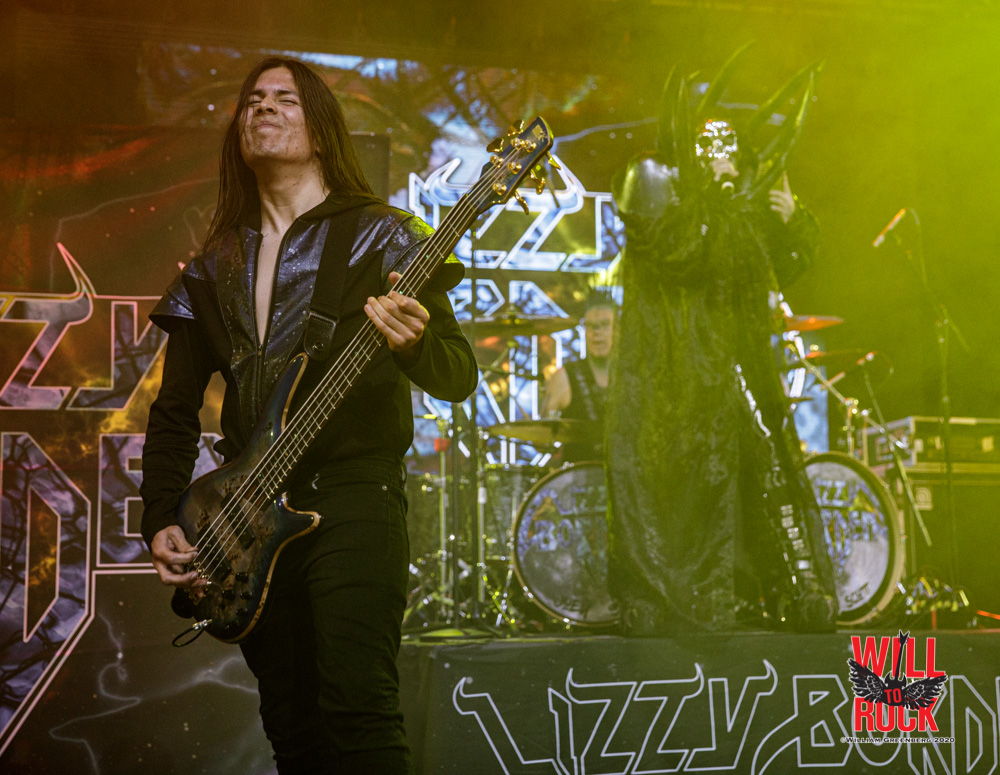 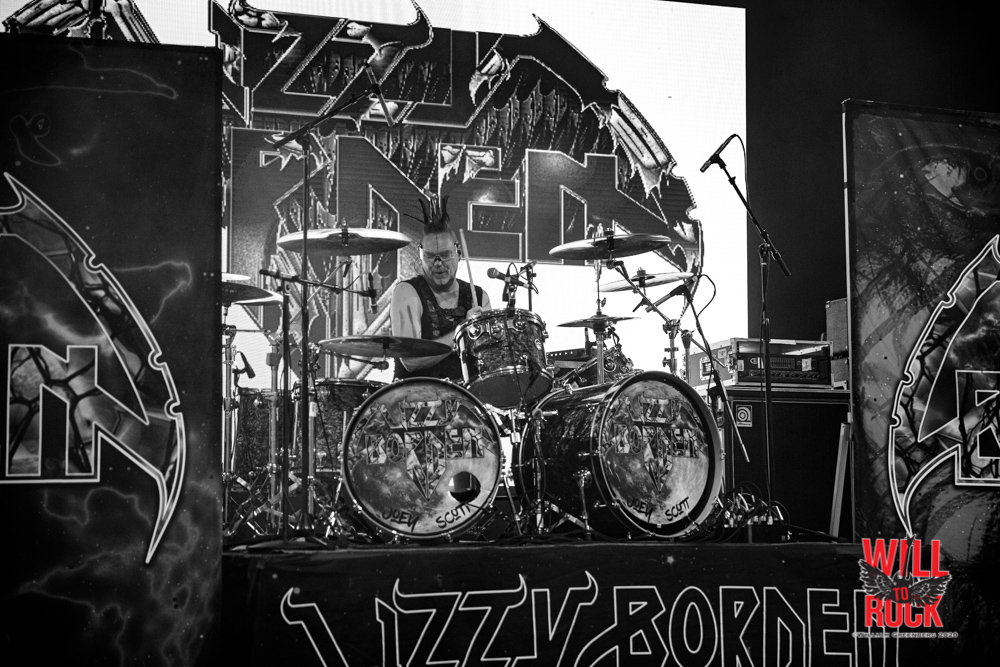 Lizzy brought with him a killer band consisting of original drummer, Joey Scott, guitarist Gray Trainer and the twins, Julian (guitar) and Steffan Salas (bass).  Full of energy, running around the stage and jumping off of the riser; providing a perfect compliment to the focal point of the show himself, Lizzy. 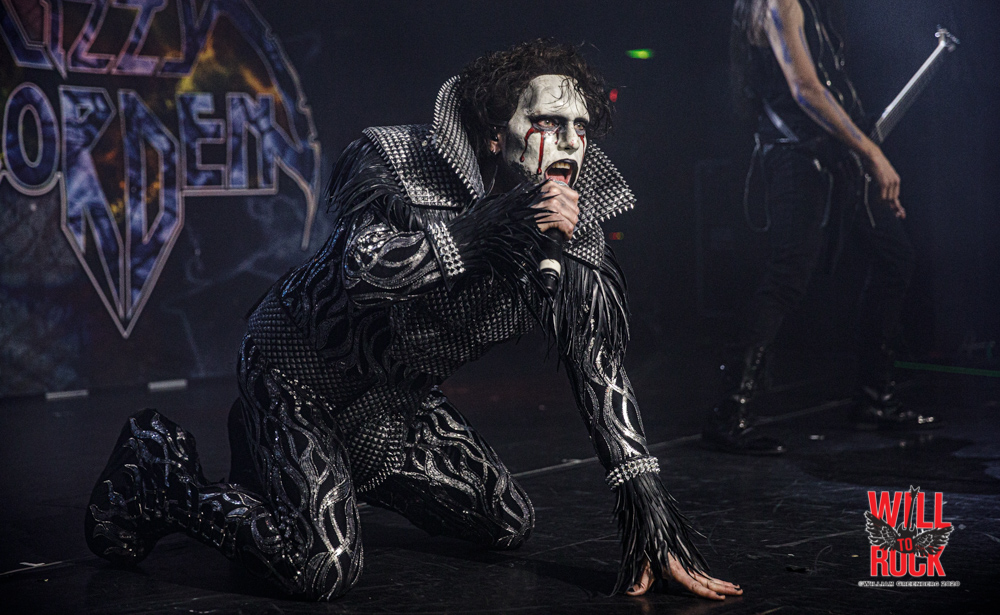 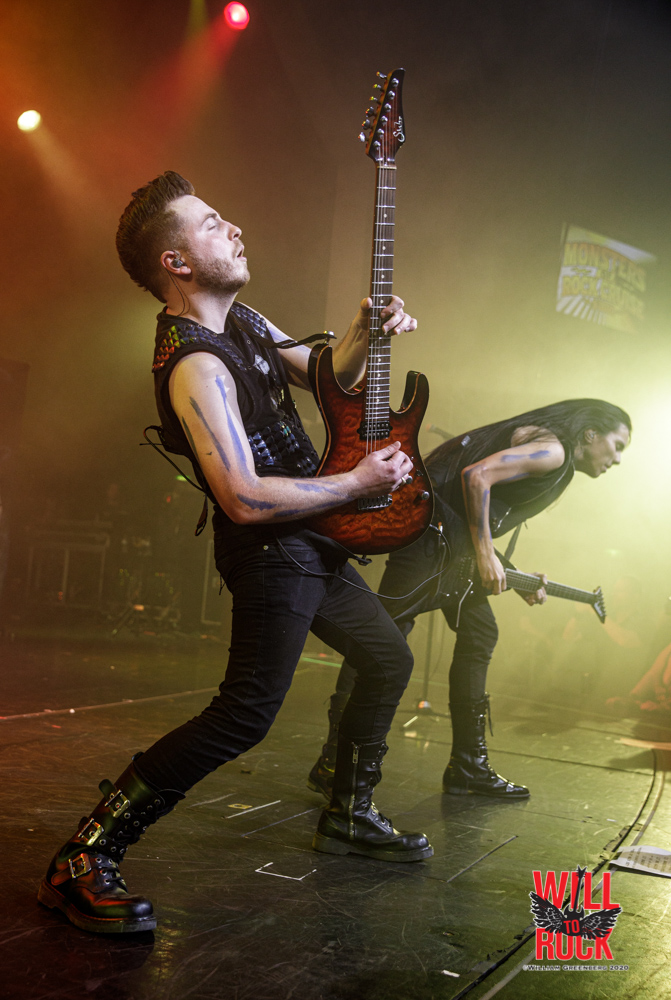 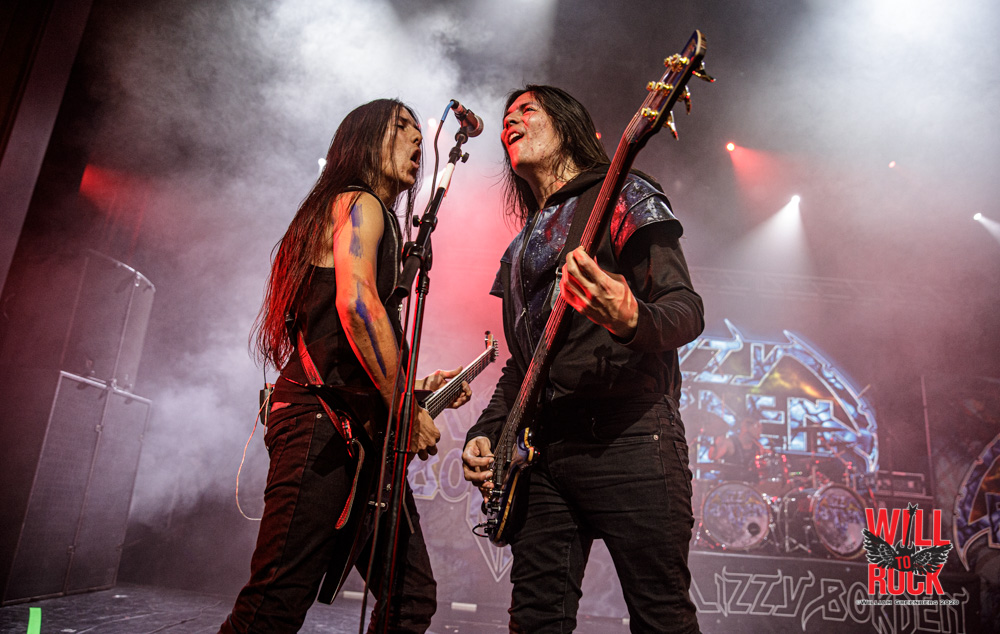 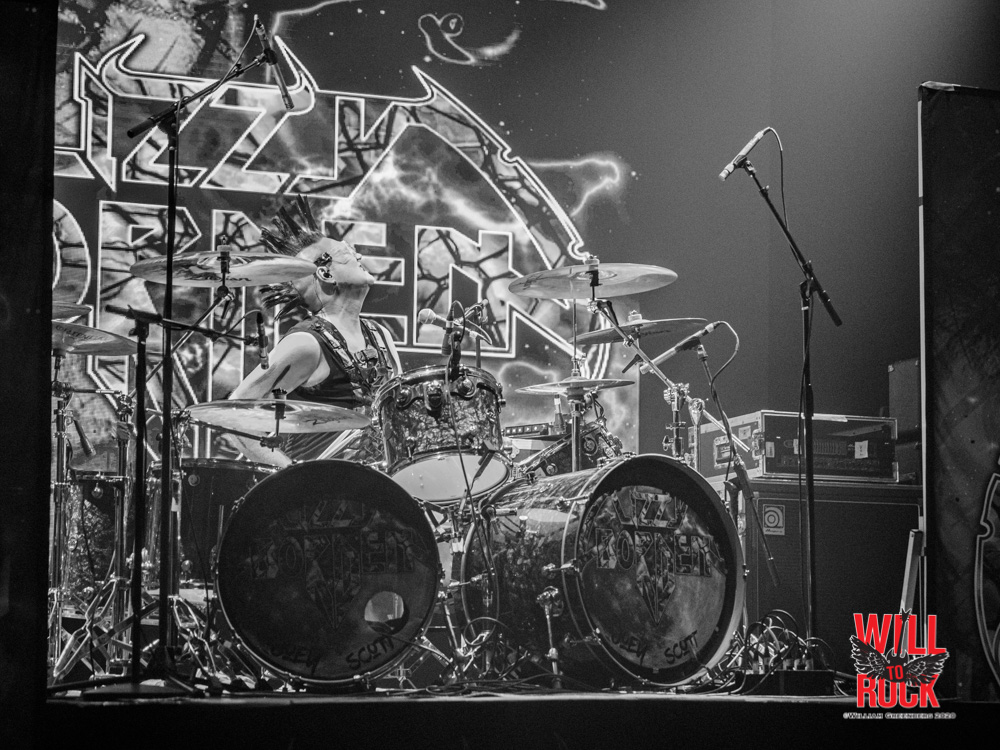 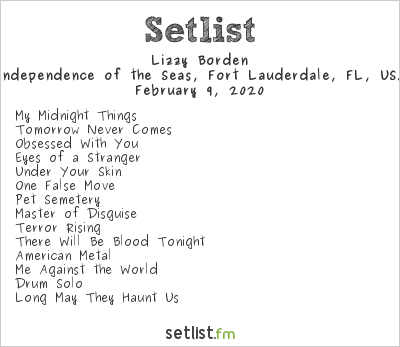 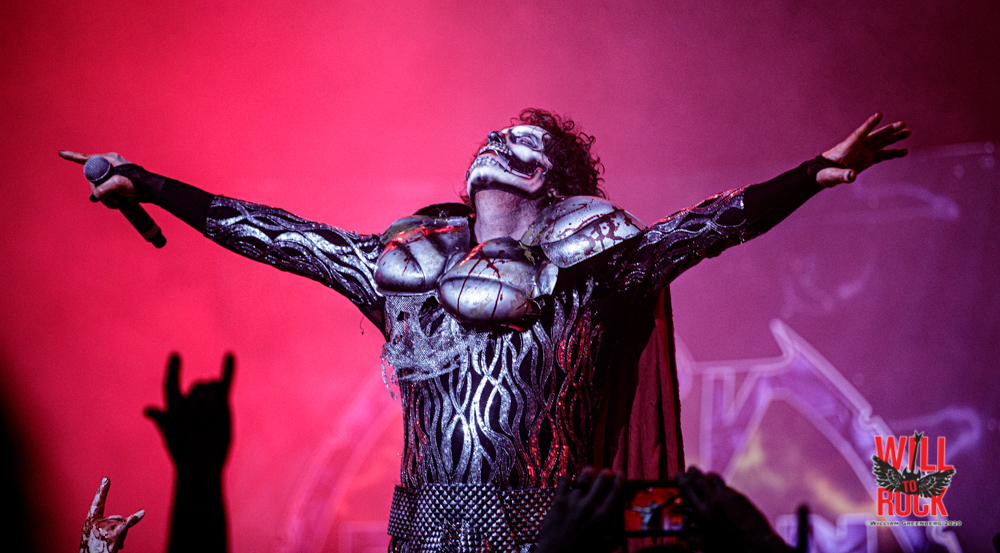 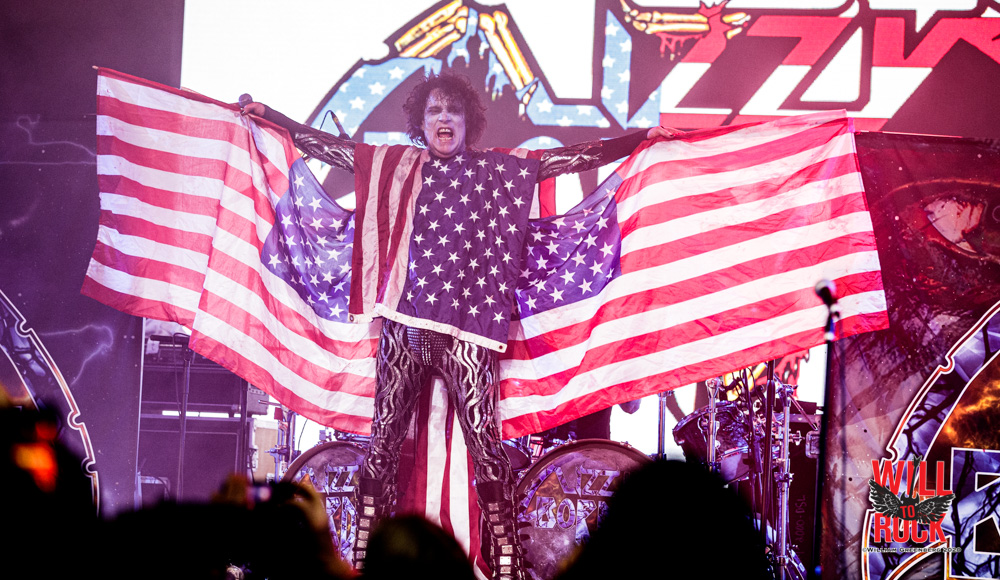 Another band that’s a perfect example of how the diversity of artists included on the Monsters Of Rock Cruise is so valuable. 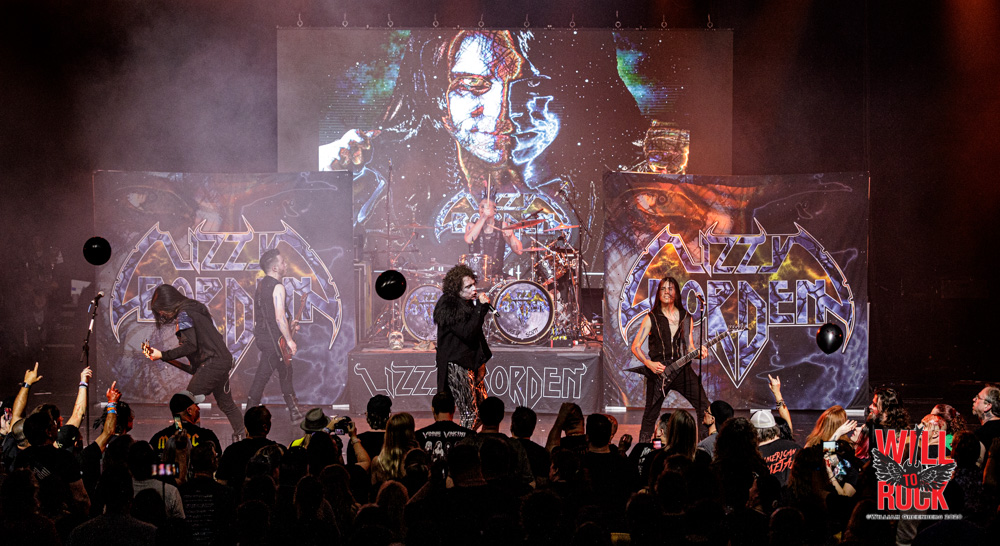 A Killer show to close out the Second Night of the Cruise.

News: Tesla’s BRIAN WHEAT Tells His Side of the Story in...