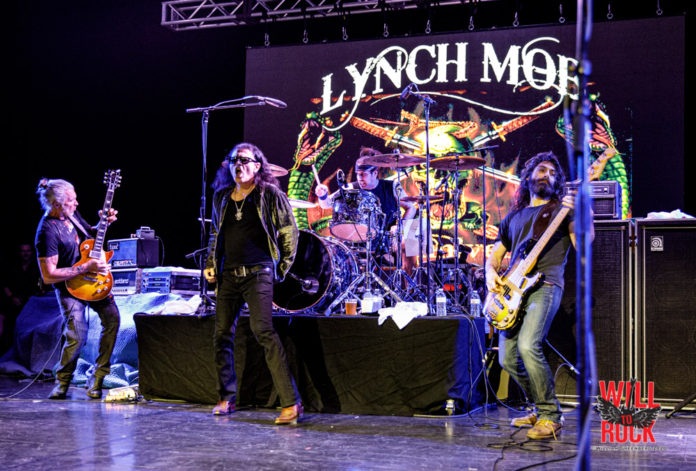 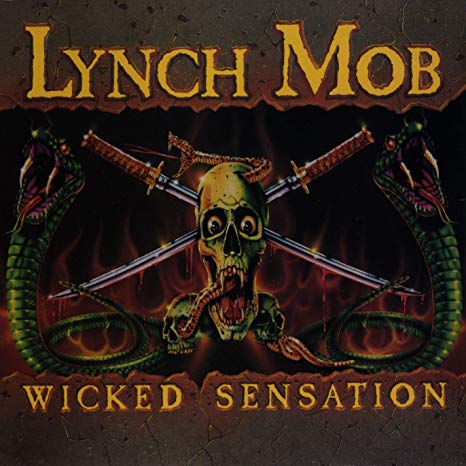 Lynch Mob took their opportunity on the Boat to celebrate the 30 Year Anniversary of their debut album, “Wicked Sensation“. 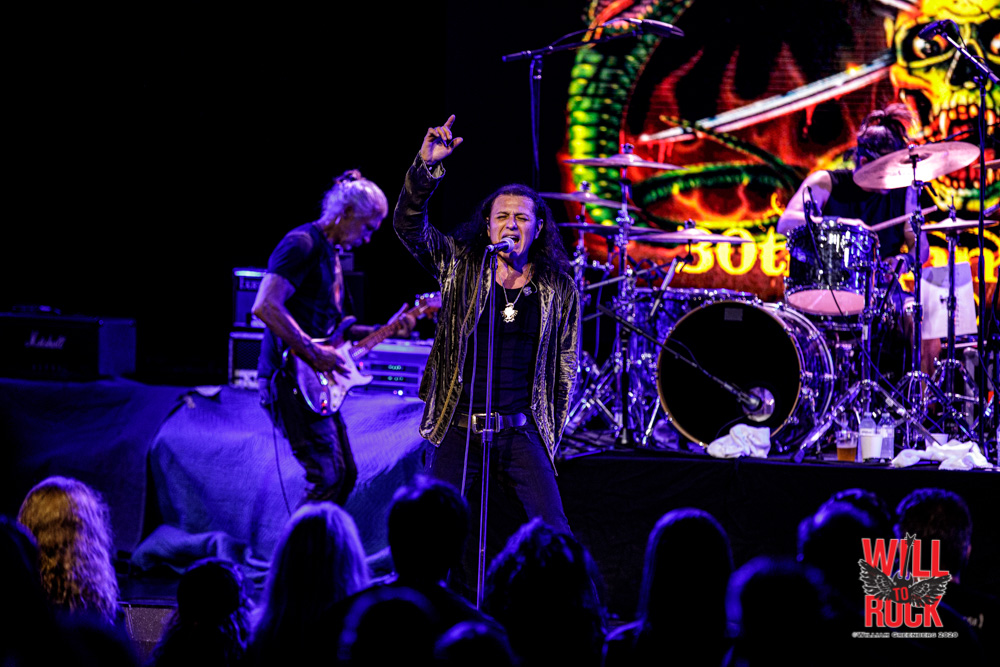 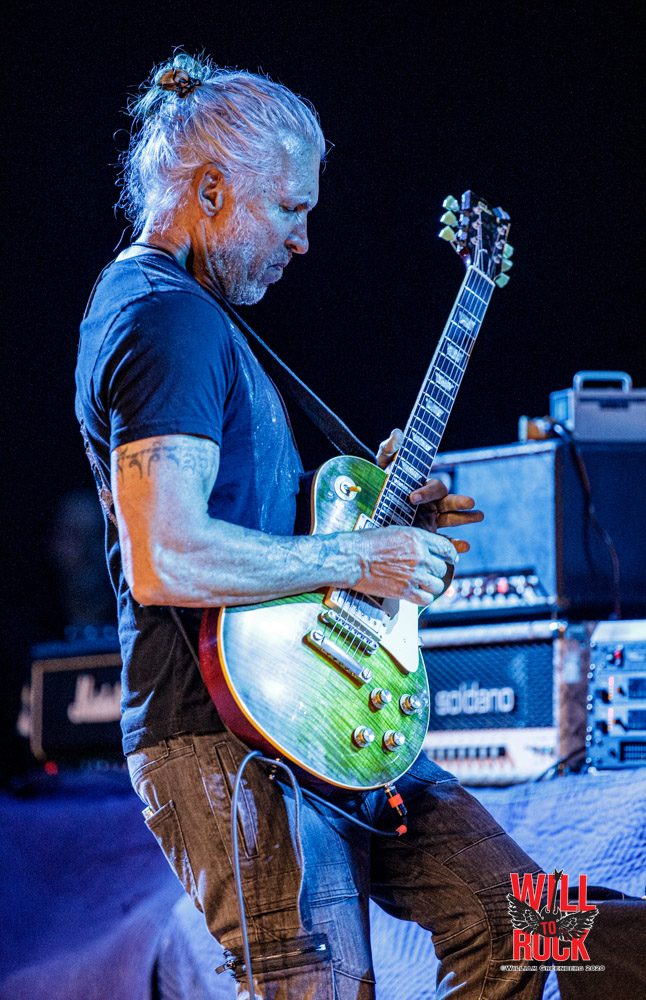 George Lynch’s first solo foray, since departing Dokken, hit the scene and senses with a punch!  Wicked Sensation brought us the amazing title track as well as “River Of Love” and gave us a more formal introduction to singer, Oni Logan. 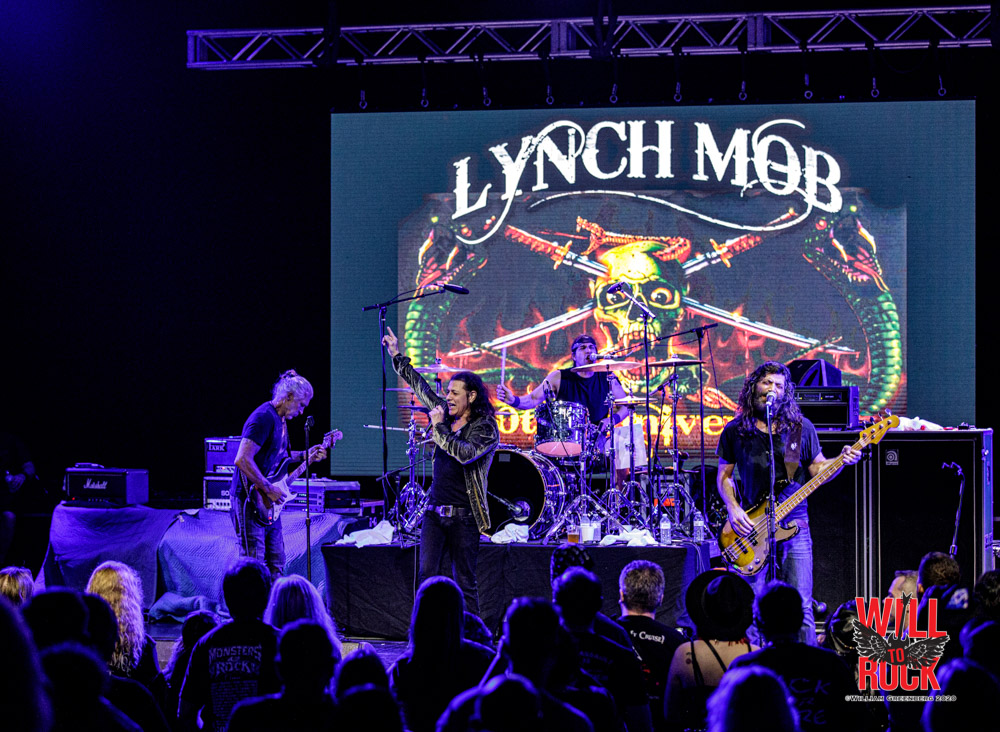 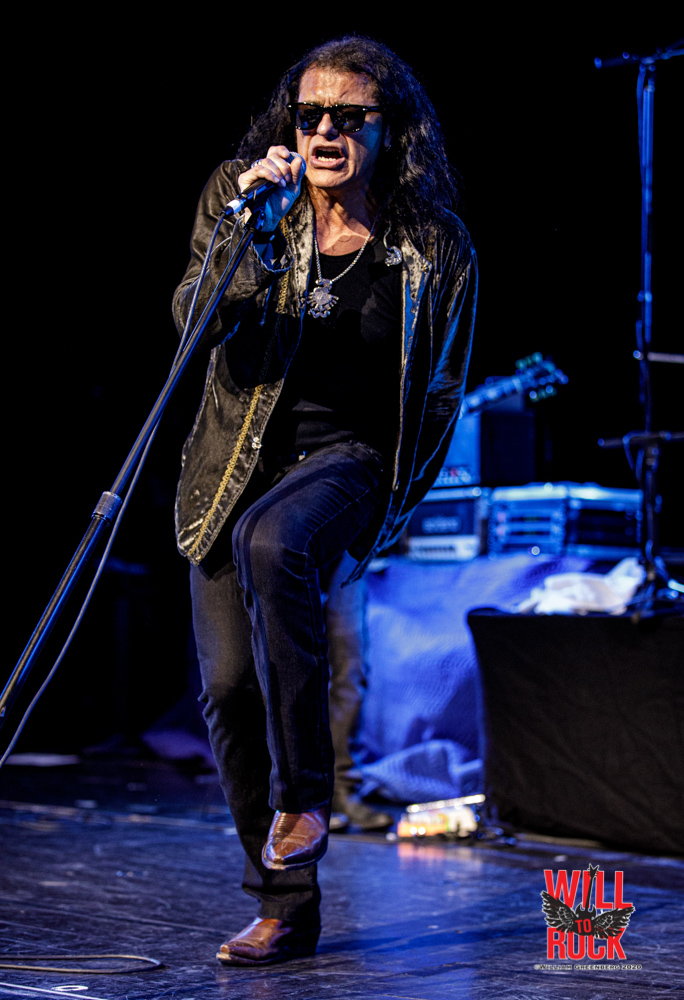 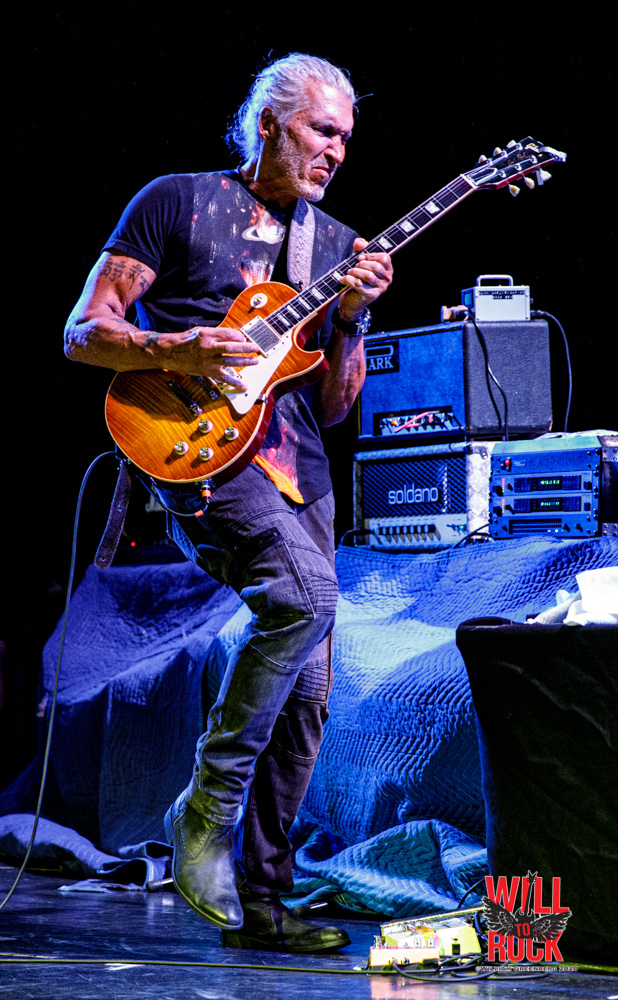 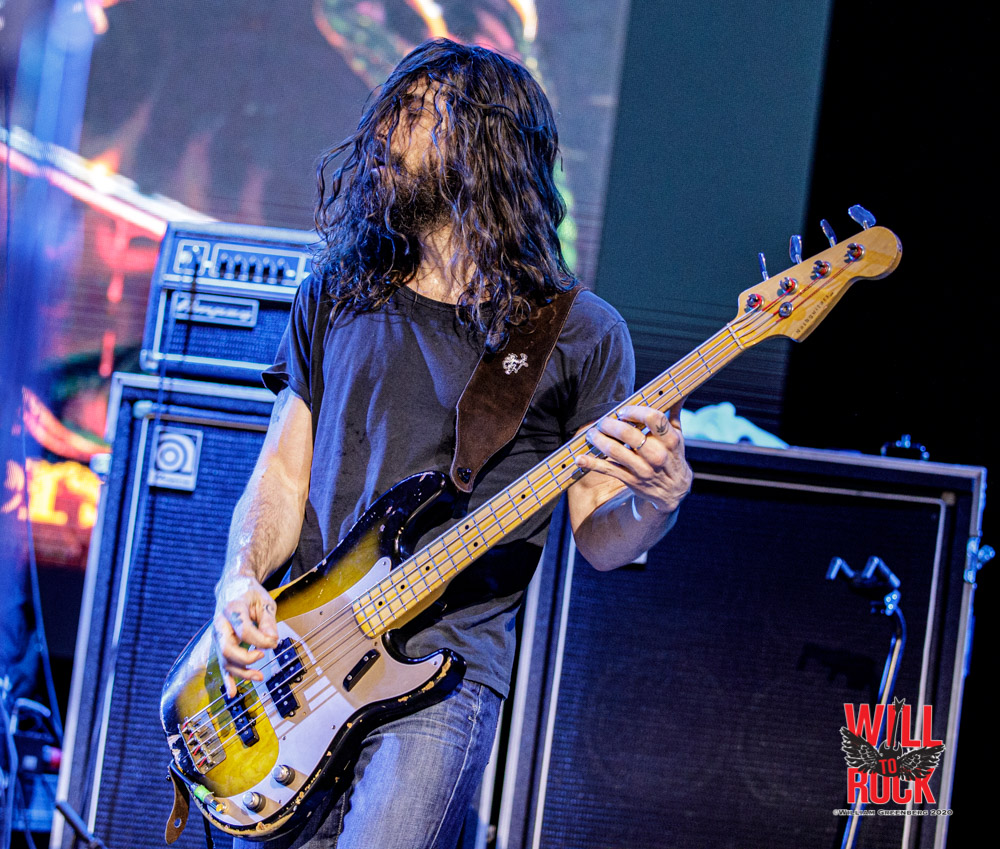 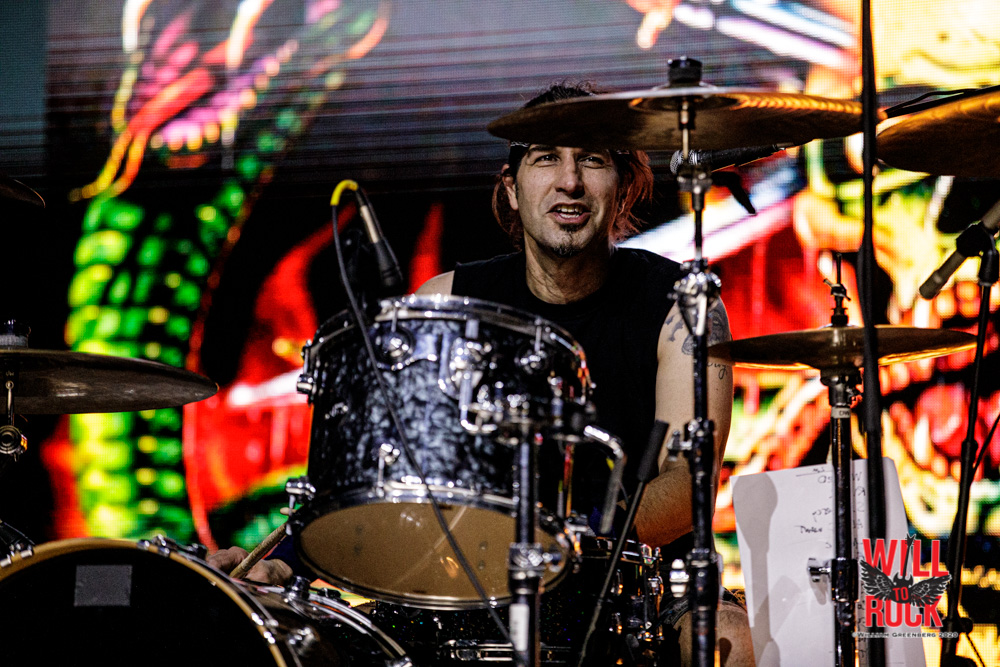 As George would probably classify his relationship with most of his vocalists as “It’s Complicated”, Oni left the band shortly after they finished touring in support of the album and George went on to join and form every band he possibly could (and counting…) but of course, some things aren’t meant to last and luckily neither did the separation between Lynch and Logan. 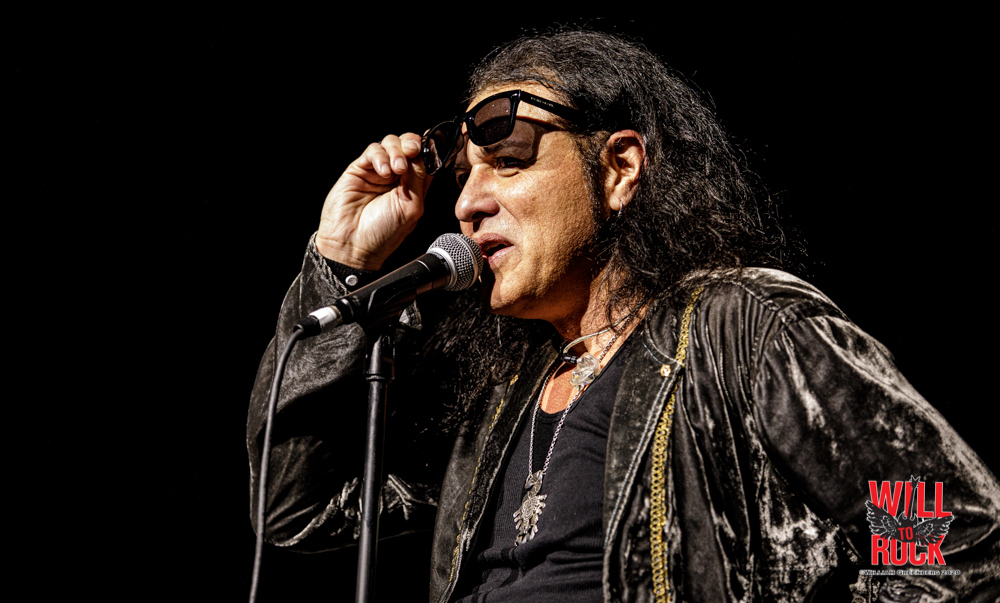 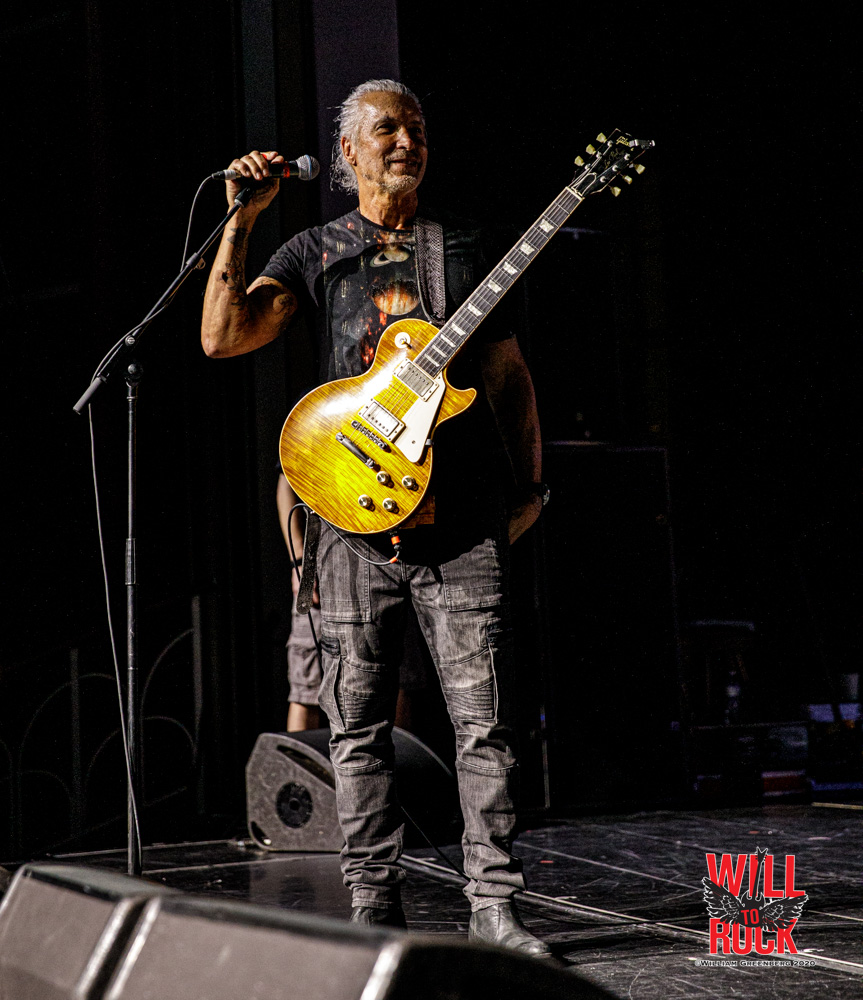 So it was great to see them together yet again to bring the debut album back to life.  Joining them for the two shows on the boat were old Whitesnake bandmates, bassist Michael Devin and drummer, Brian Tichy. Providing one hell of a bashtastic rhythm section. 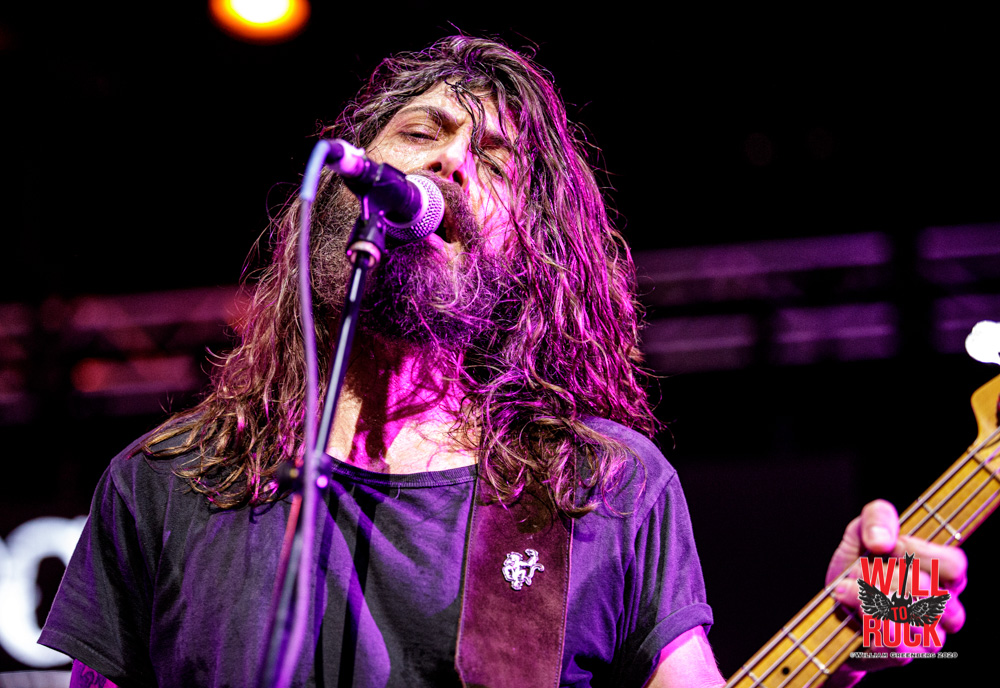 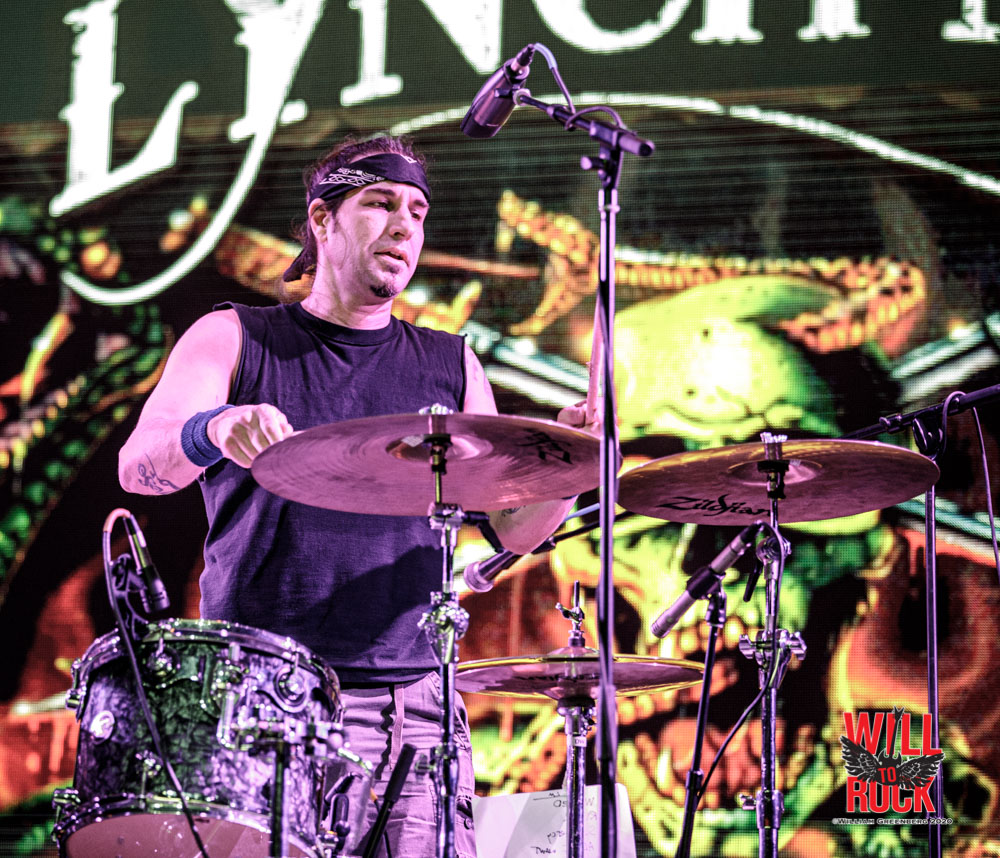 The band of course sounded amazing, with the only oddity being, that for the first show, George had a case of the “shys” (I guess?!) and decided to spend most of the set at the back of the stage facing Brian’s kit. When your name is the one on the band’s moniker… MAYBE come to the front of the stage to give your fans a good look..?  No?  Well, George will be George.  The second show was different so we’ll probably never know what the issue was. 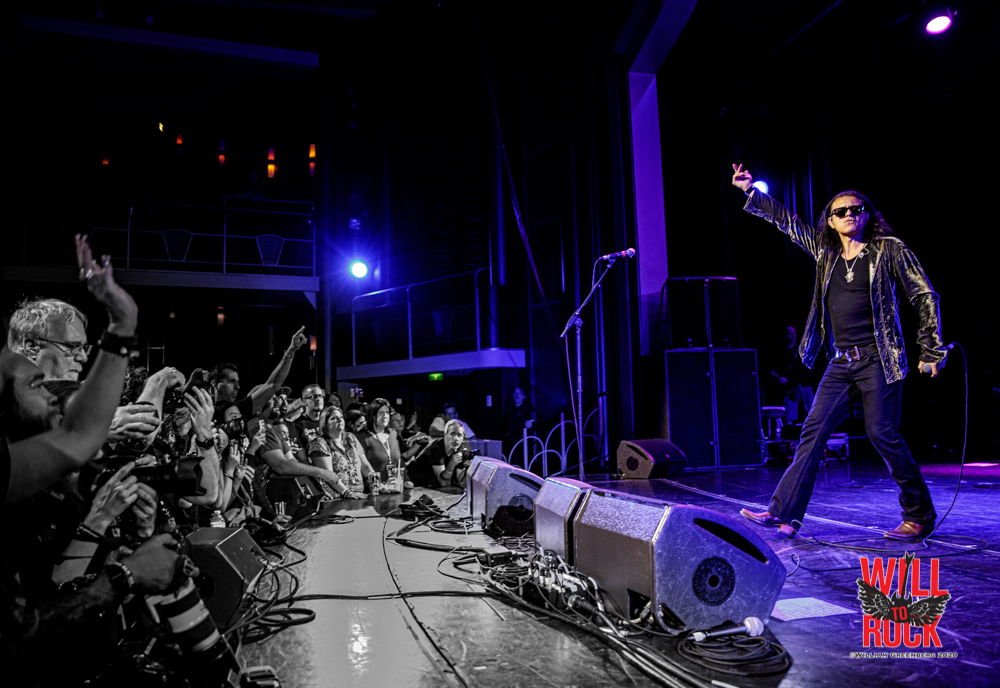 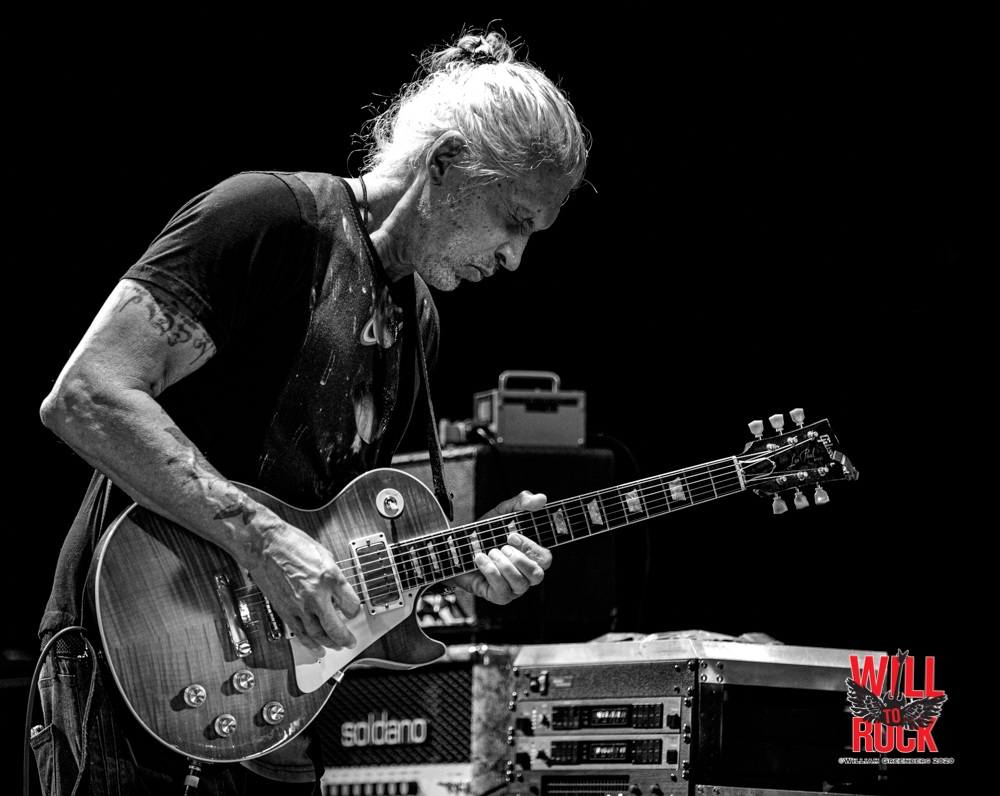 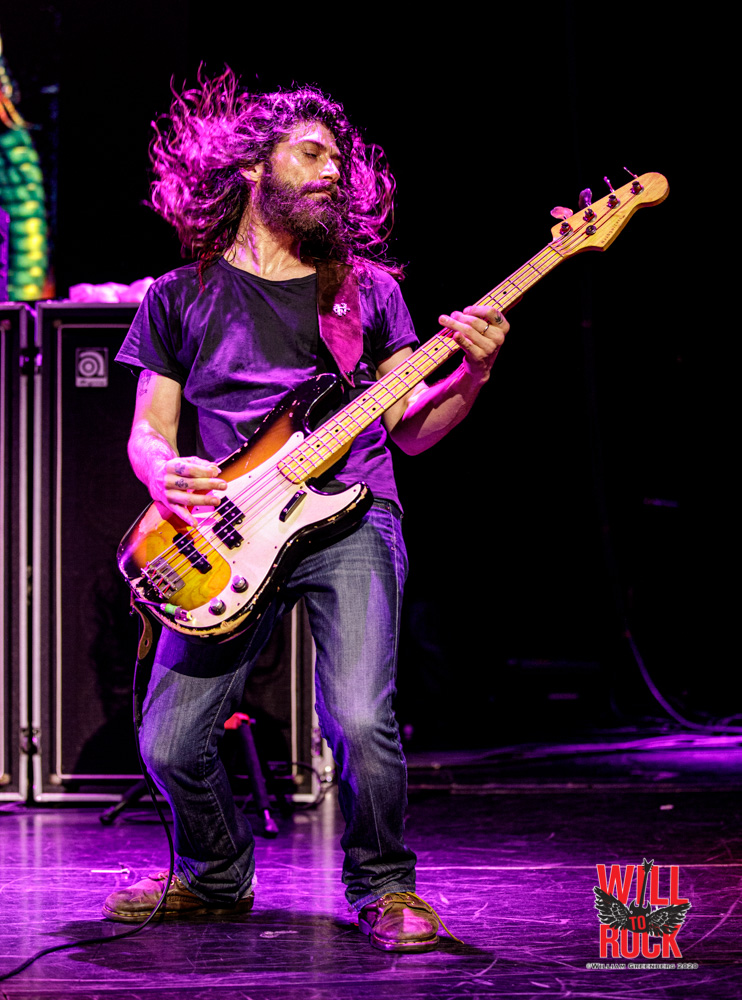 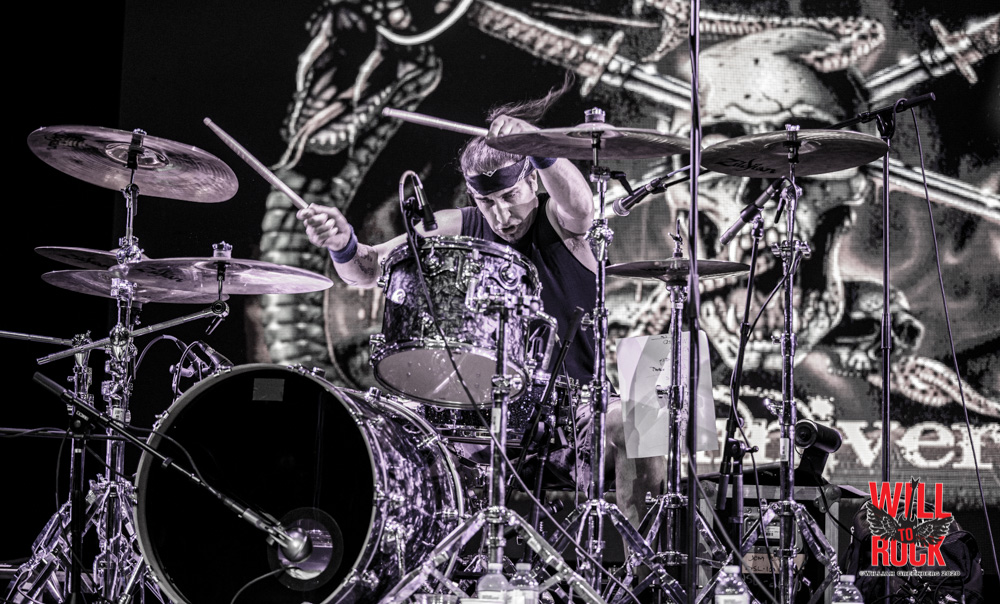