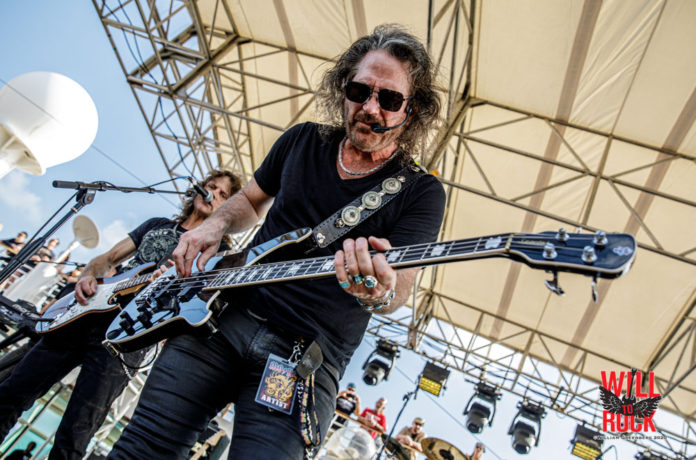 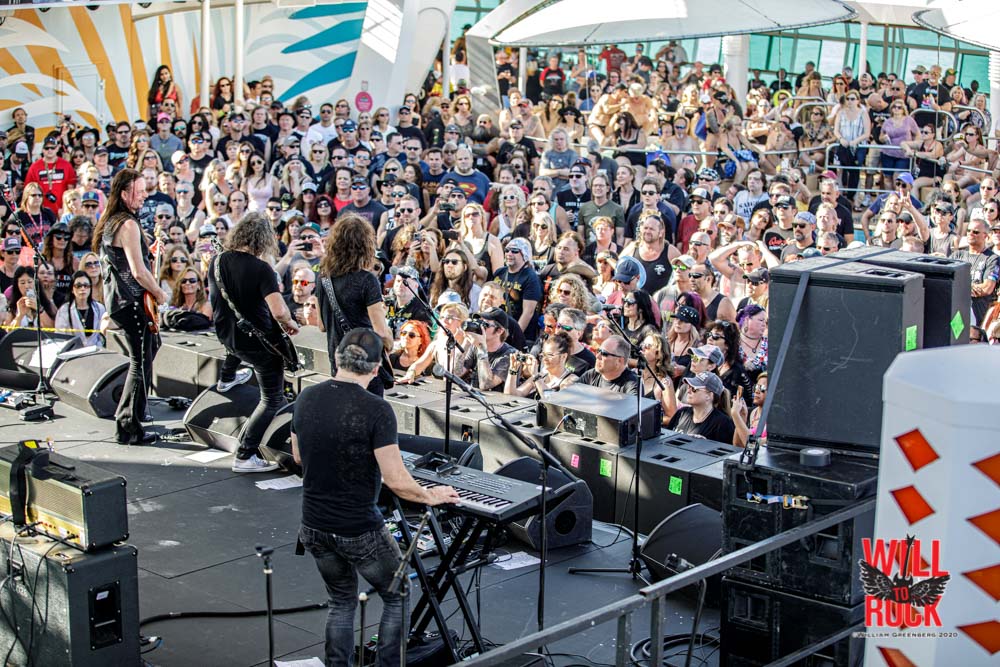 Let me start by saying that no one turns off the radio as quickly as i do when a Winger song comes on.  In my my head, Beavis and Butthead had it right… Stewart was a whiny pussy and Winger were the perfect representation of everything manufactured and “poppy”. My goal on the boat was to shoot my three songs, capture the Pool Stage performance for pics, forgo a review and get the fuck out of dodge. 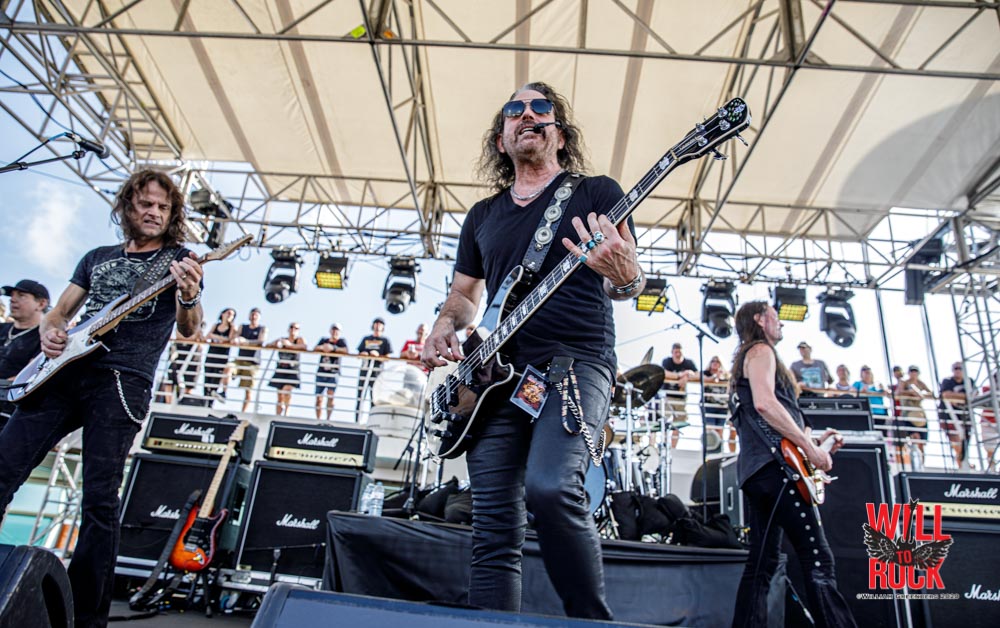 This was one of those occasions where I was so happy to be proved wrong. What a Hell of a show! And the packed Pool Stage crowd thought so too. 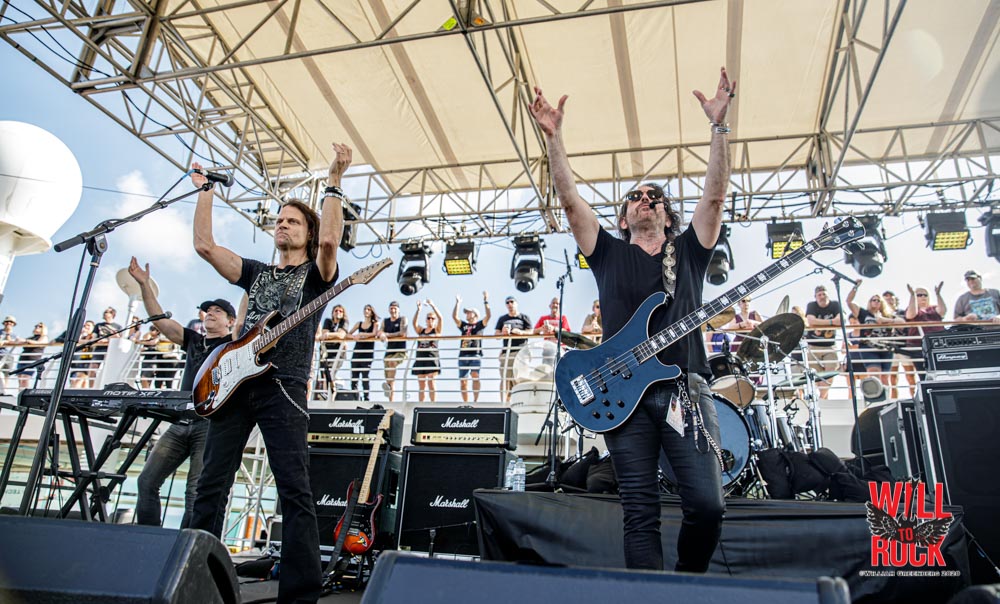 I think a bunch of non-believers were shocked into the admission that Winger live are killer!  I talked to a bunch of people during the show and even after the cruise was a memory and everyone agreed that this show was one of the highlights of the cruise. 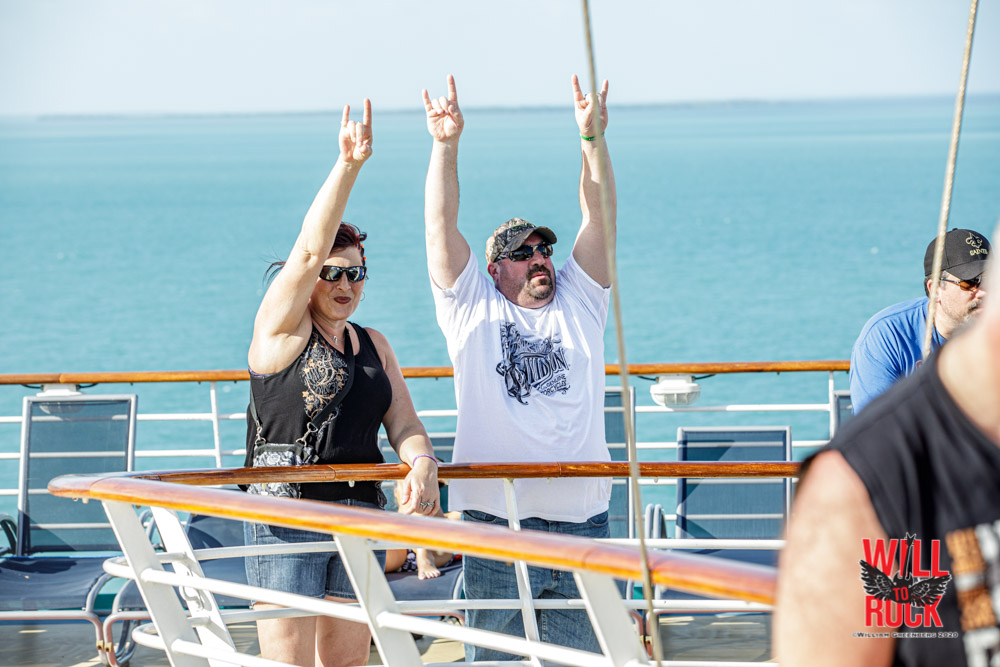 So much so, that I’m writing this all down and issuing a formal apology to Kip and crew… You guys ROCKED IT! 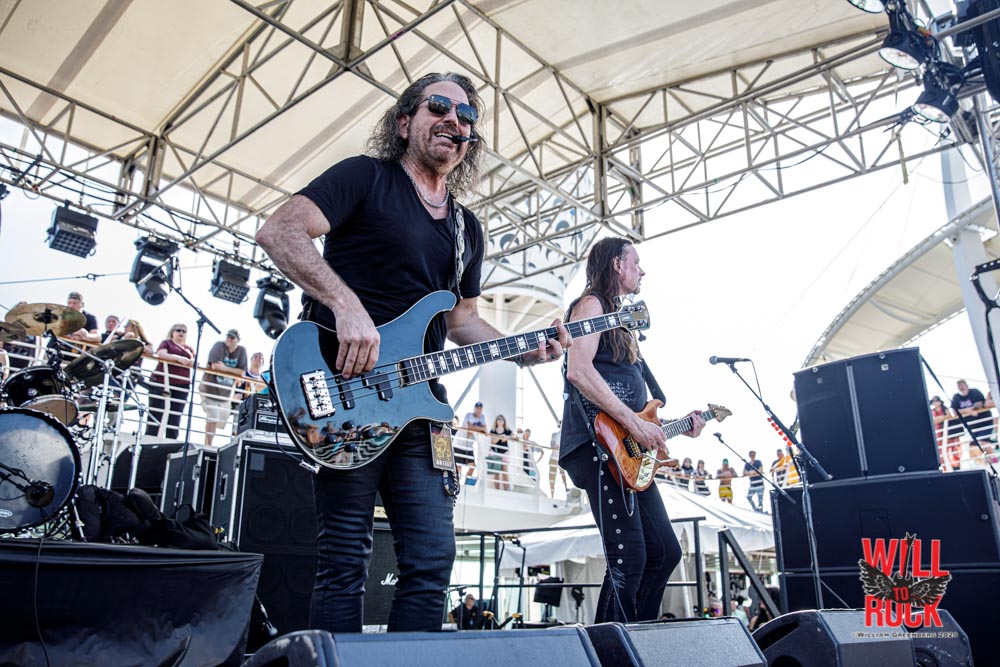 Their radio friendly sap melts away in the live setting and what’s left behind is one hell of a polished rock band.

Kip on lead cool, vocals and bass knows that when a moron like me sees them, I’m going to be eating my words (at least that’s what I imagined him believing on stage). I’ve seen Reb Beach shred with Whitesnake and now with Winger and he is consistently amazing.  The rest of the band; original drummer and keyboardist, Rod Morgenstein and Paul Taylor respectively, along with John Roth on rhythm guitar are just solid as a great big ball of Rock. 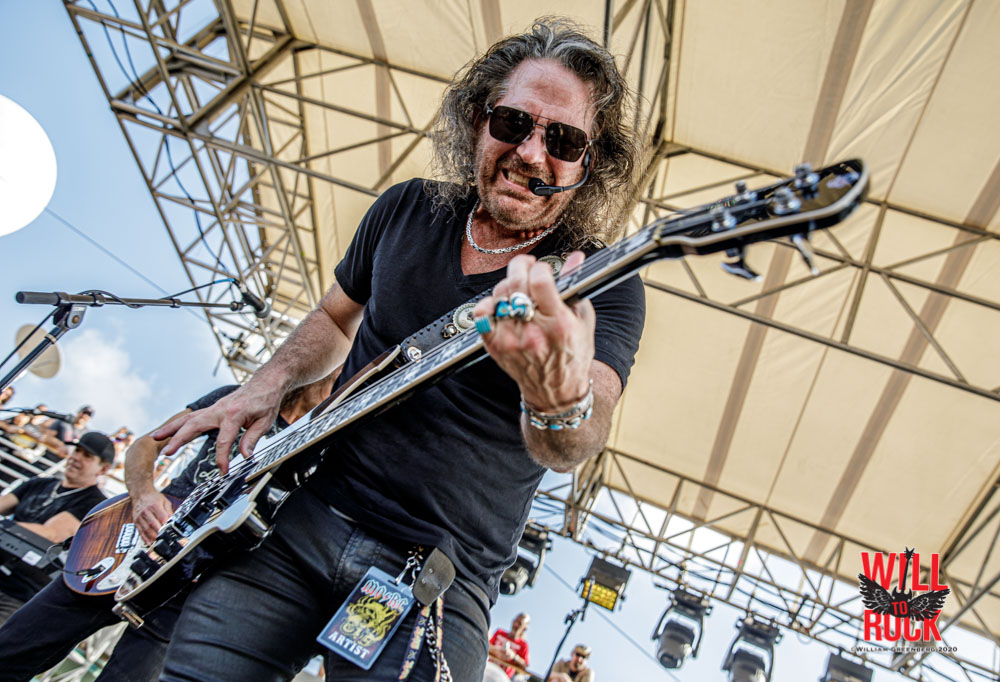 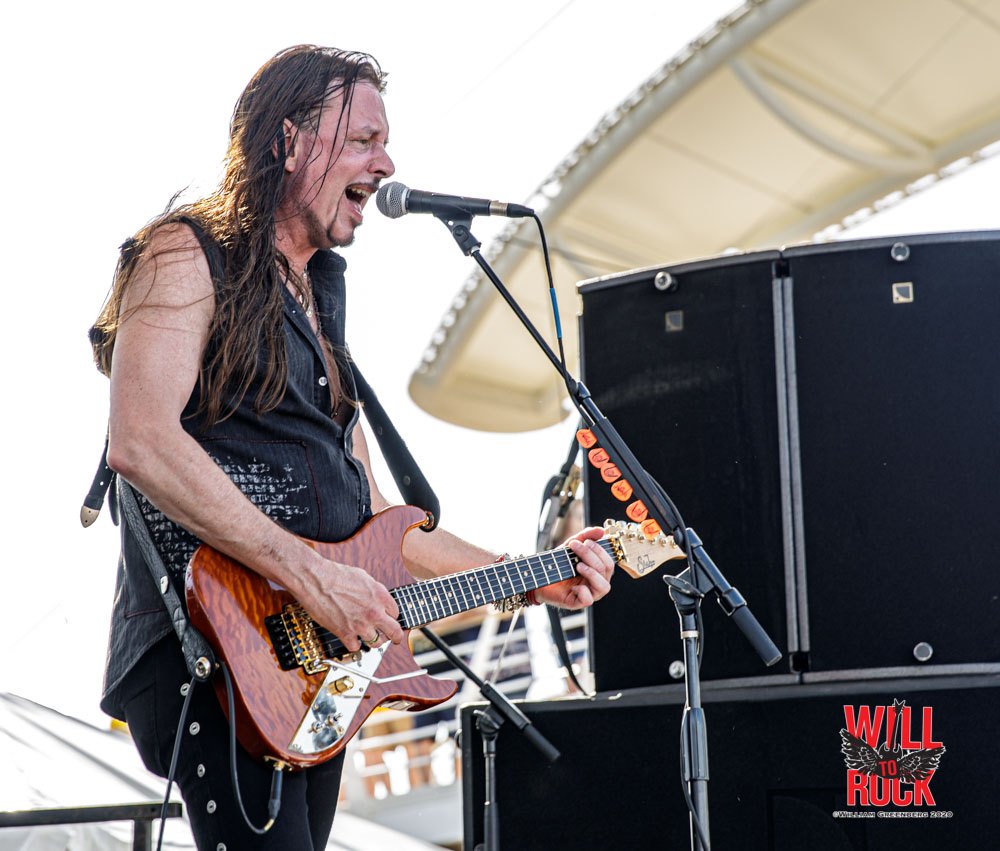 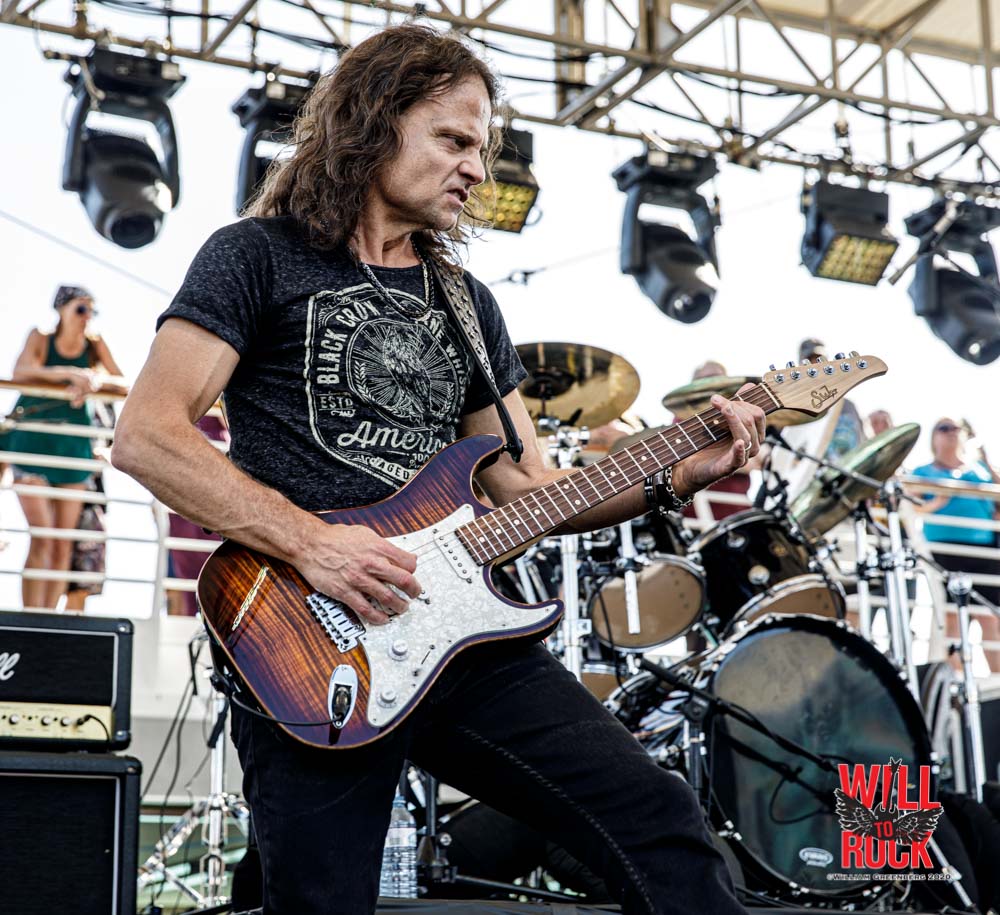 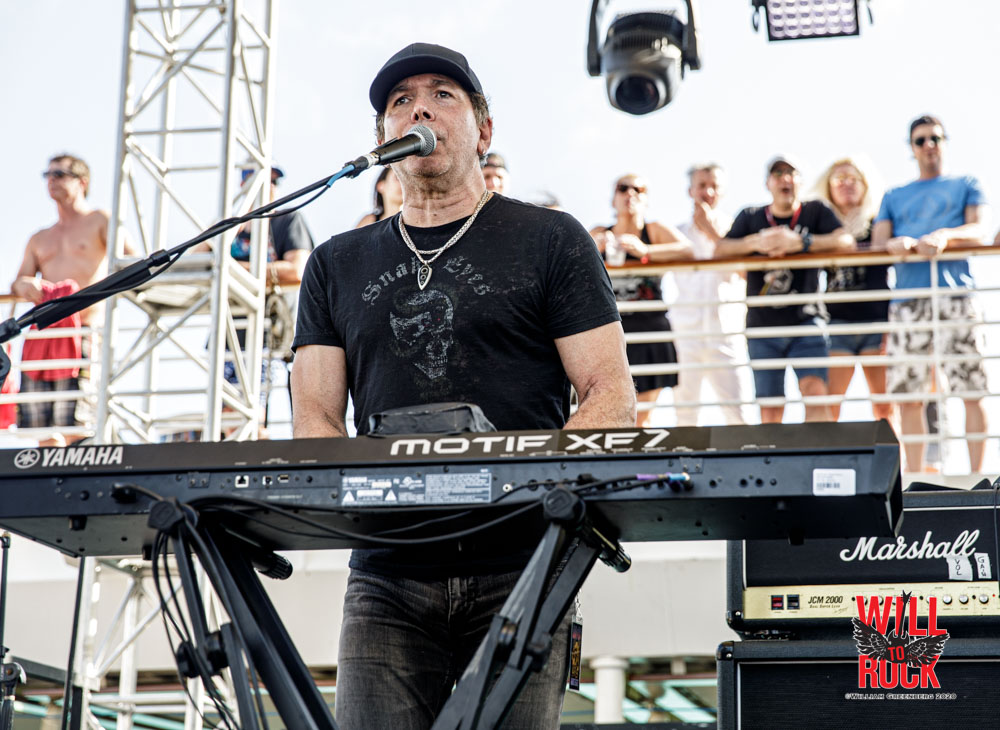 The band played everything and the kitchen sink and it was a show I didn’t want to end. 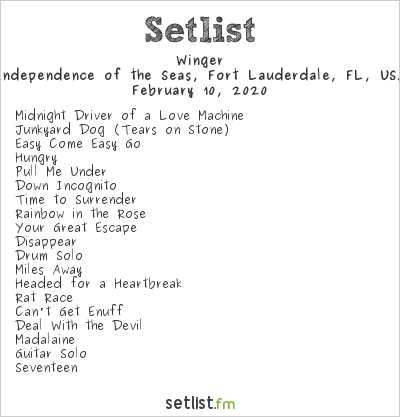 Next time they hit my area there will be no dismissive swipe to the trash. I’ll click it for the ticket. 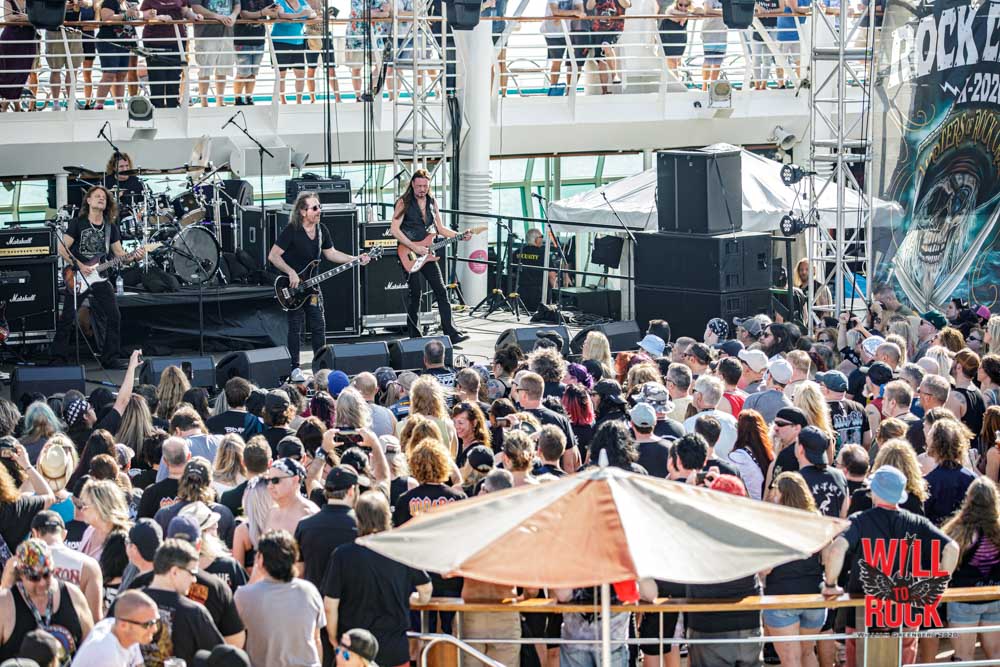 THE QUIREBOYS Wrap up their U.S. Tour with some Friends at...