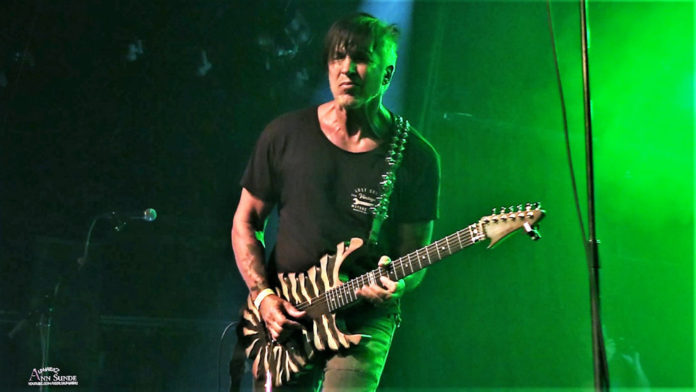 Friday, June 22nd signaled the return of the amazing Lynch Mob to the Canyon Club in Agoura, CA.  I had seen George Lynch perform once before recently at the “3rd Annual Ride for Ronnie“, so when a friend asked if I was interested in going, she had me at “Lynch”. 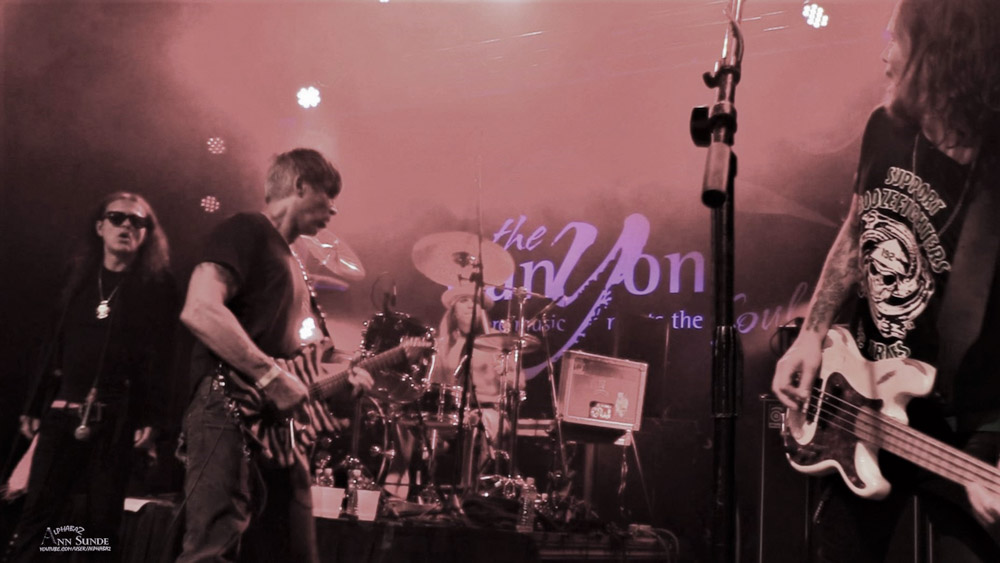 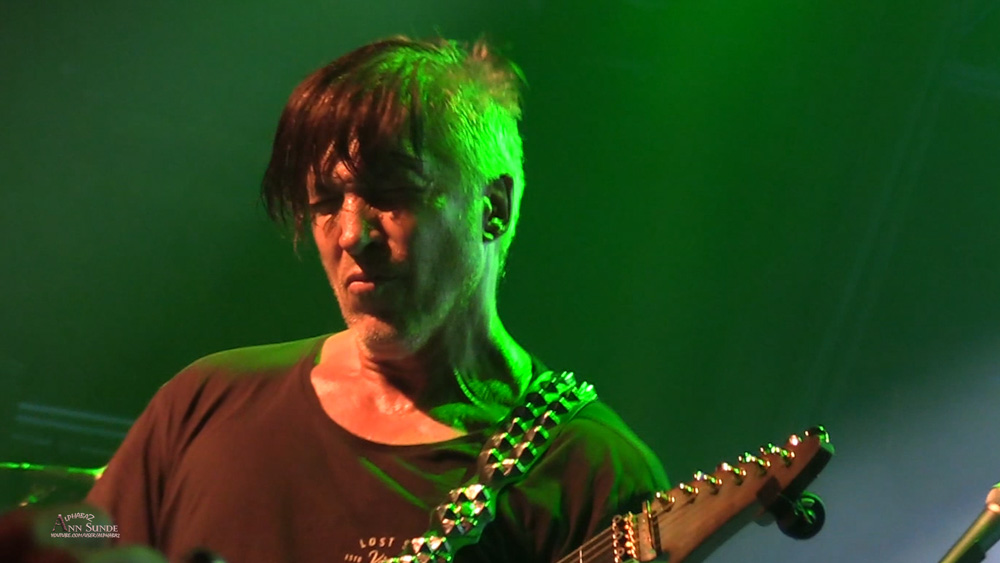 The floor in front of the stage entirely filled up with Dokken and Lynch Mob fans who were hopeful for a good mix from both worlds.  I just wanted to see George Lynch play.  None of us were disappointed. The band delivered.  Jimmy D’Anda is a powerhouse drummer and Sean McNabb plays bass with style and skill.  Oni Logan’s vocals are strongly suited for this music and I can see why he’s been the vocalist that Lynch Mob has landed on.  And George Lynch… George is simply one of the best rock guitarists I’ve ever seen.  There was a little bit of funk and a little bit of blues in his playing; he excels in any and every style.  But to hear him and watch him play guitar to HIS music is watching someone who knows his reason for being. 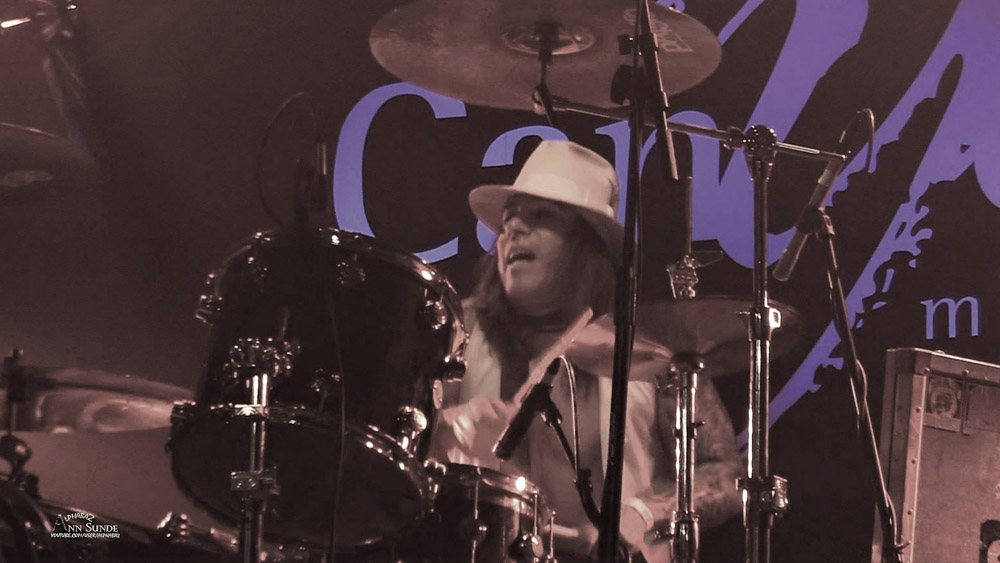 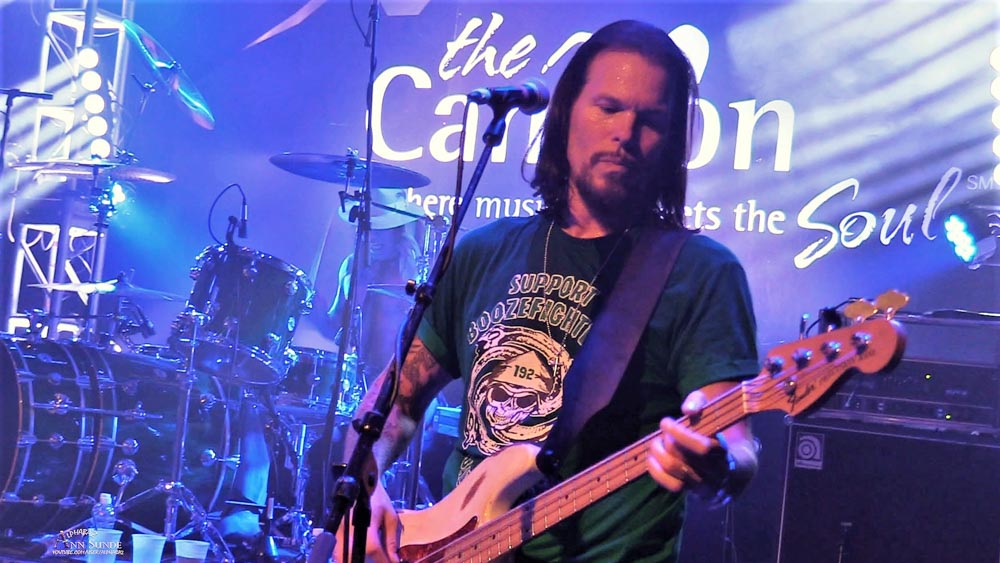 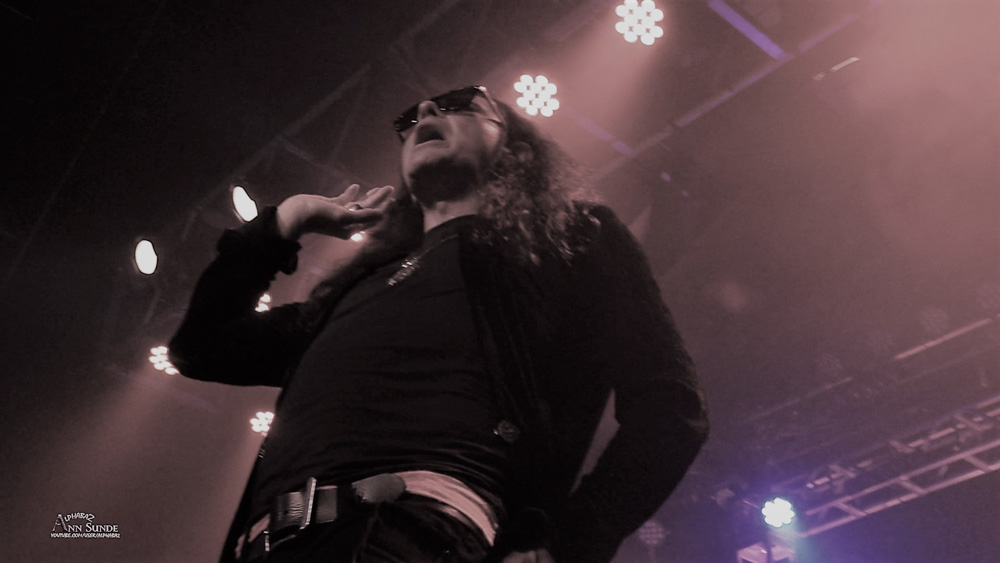 Tonight the fans got what they’ve come to know and expect from a Lynch Mob show… a healthy dose of both L.M. AND Dokken hits such as “Mr. Scary”, “Just Got Lucky”, “Wicked Sensation”, “Sweet Sister Mercy”, “River of Love”, “Into the Fire” and “Tooth and Nail” among others. The band was hot (you can see that from the sweat glistening on all of them) but I mean they were really HOT and ON FIRE and the crowd loved every moment, hoping the night wouldn’t end. 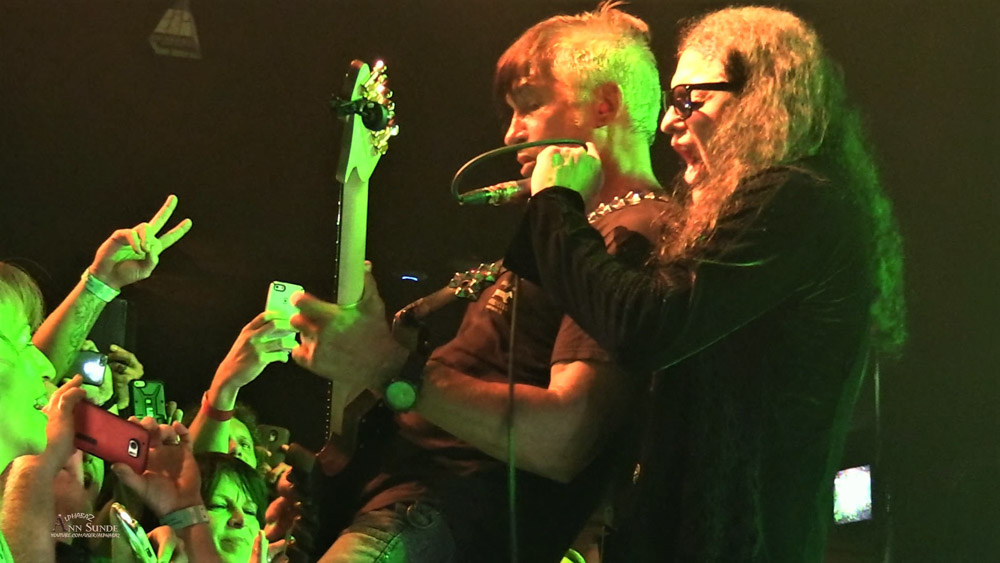 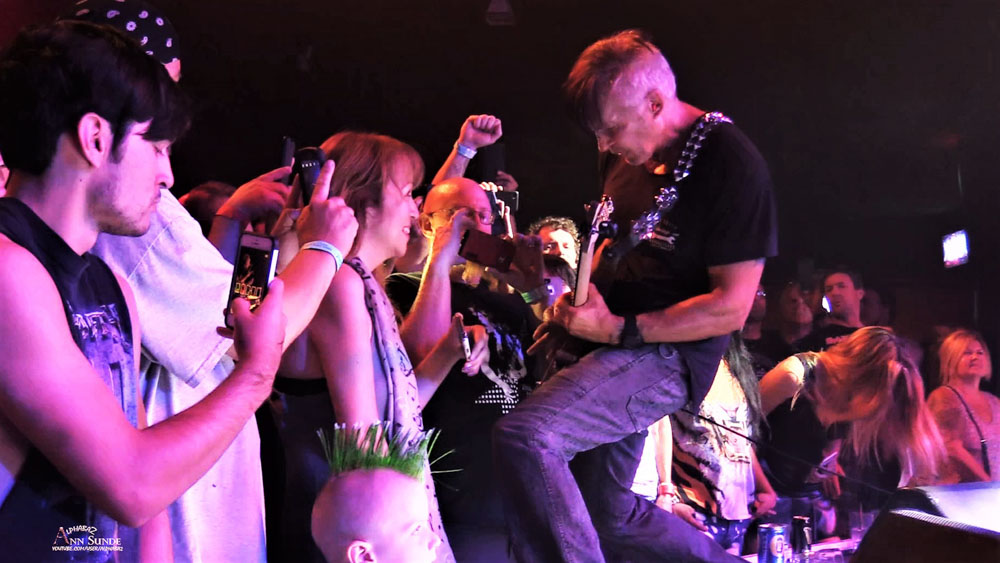 I caught the end of the hiPNOSTIC set, a three piece hard rock band from Orange County who had a really good sound and presence. My friend mentioned a similarity to Seether and I agree.  They concluded with a short tribute to Chris Cornell. Definitely a band I intend to pay attention to in the future. 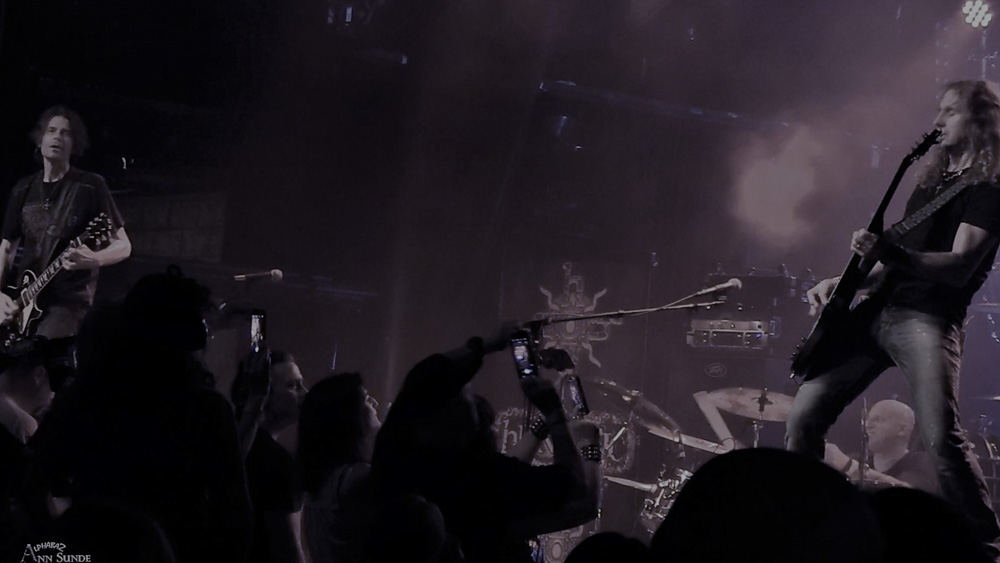 News: MEGADETH & LAMB OF GOD: Rescheduled Dates for “The Metal...