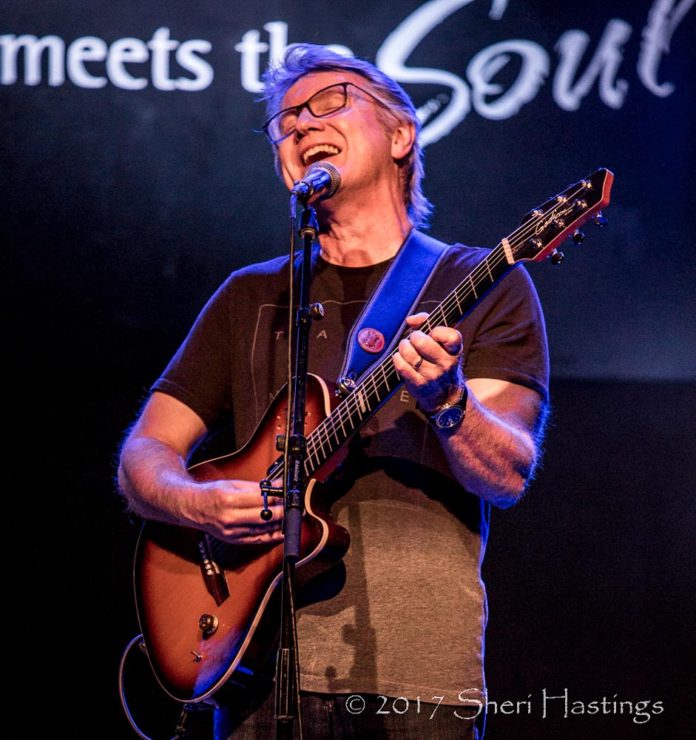 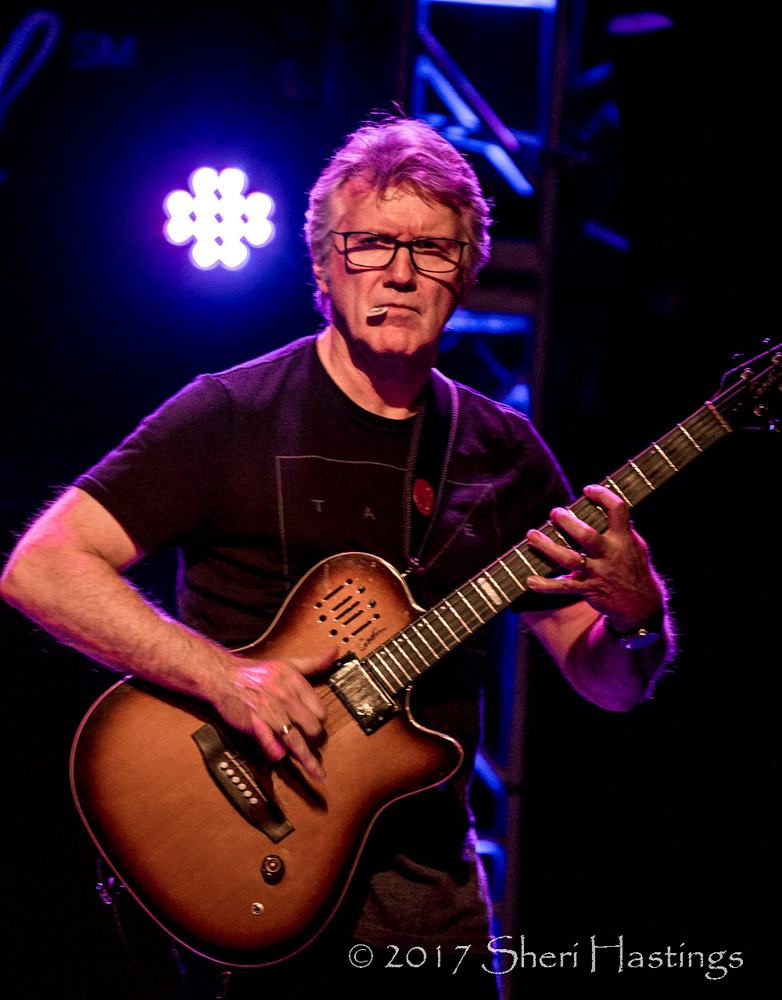 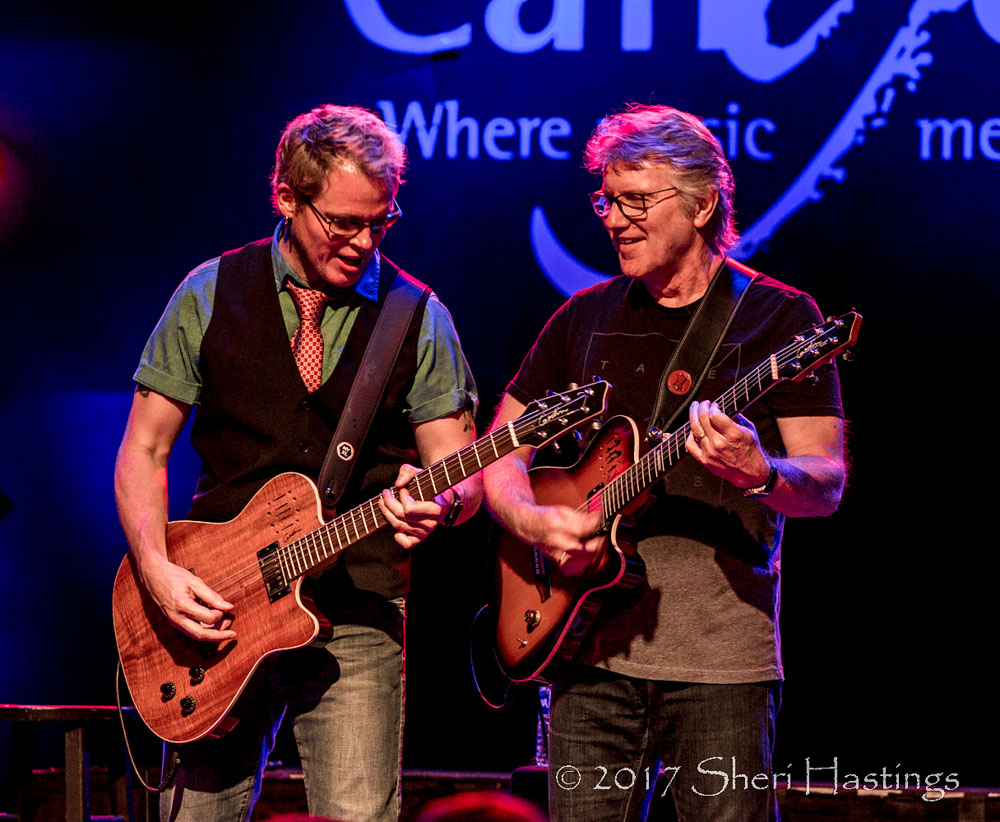 The duo of Rik Emmett (Triumph) and his longtime partner in musical crime, Dave Dunlop, brought their talents to The Canyon Club in Agoura Hills, CA for a very special acoustic performance.  The evening was filled with Triumph classics, selections from some of Rik’s solo albums, and even a spot for Dave to sing “Monarch Girl”, a song from his own solo album. 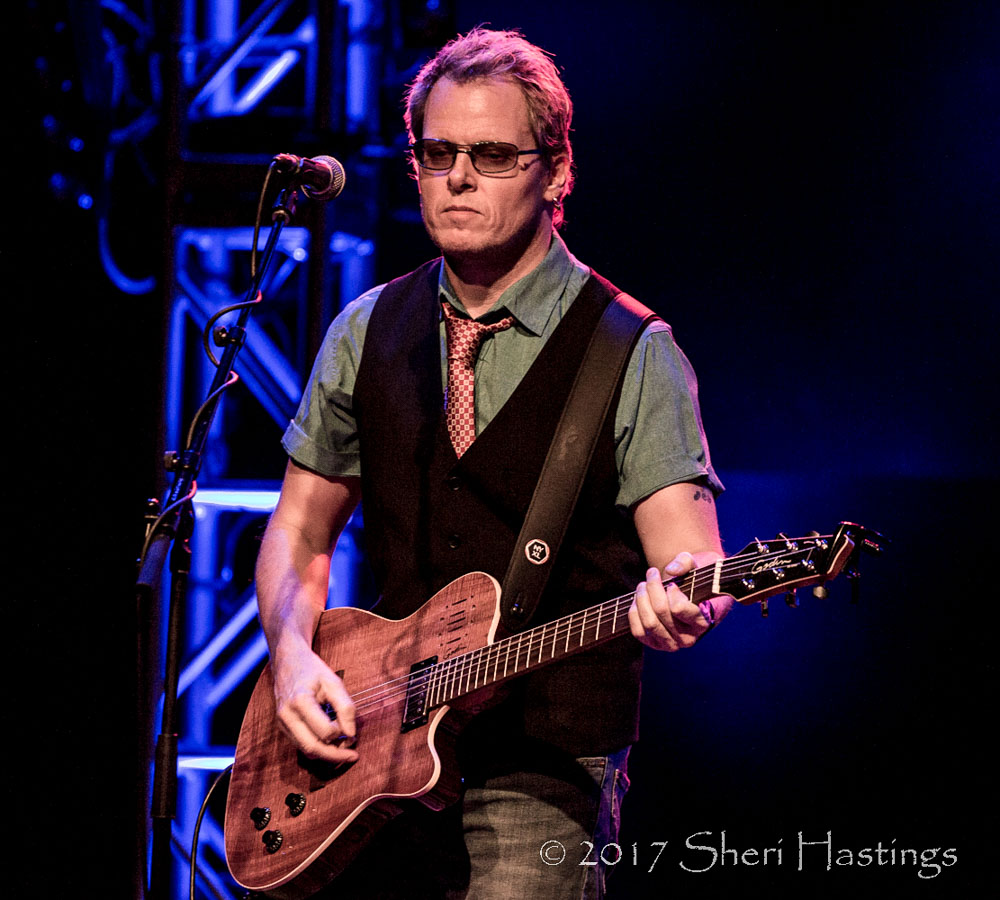 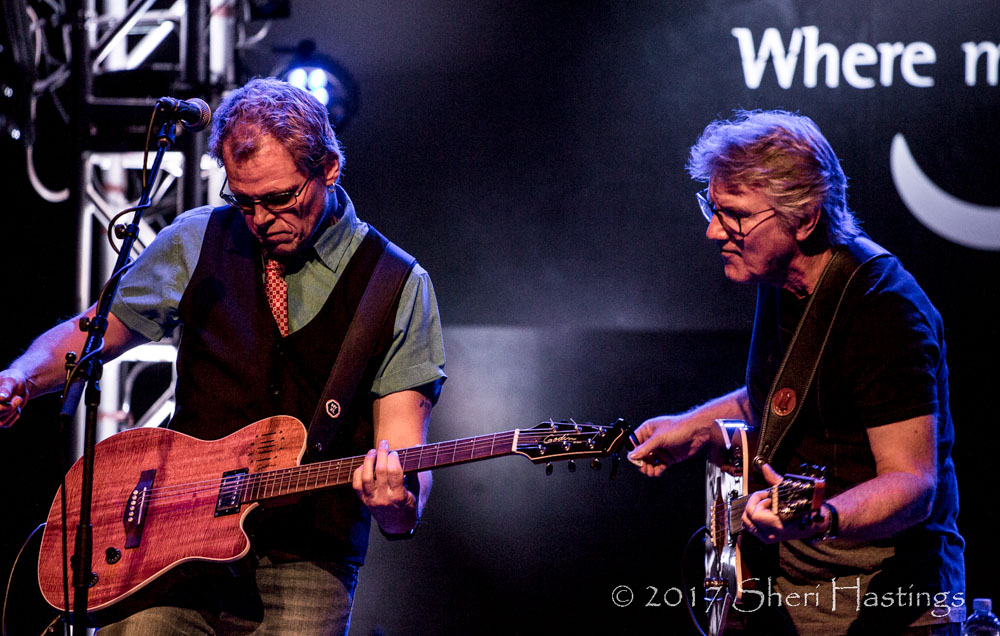 At 64 years of age, Rik’s voice is still sounding as good as if he were in his 20’s or 30’s.  Rik had some some great banter with the Canyon crowd.  He was funny and had me laughing out loud a few times with some of the stories he told before each song.  Both he and Dave complimented each other perfectly, both musically & vocally. They engaged the audience with impressive guitar playing and even included an audience participation sing along to Tom Petty’s “Free Fallin’”, making the evening’s performance seem very intimate & personal. 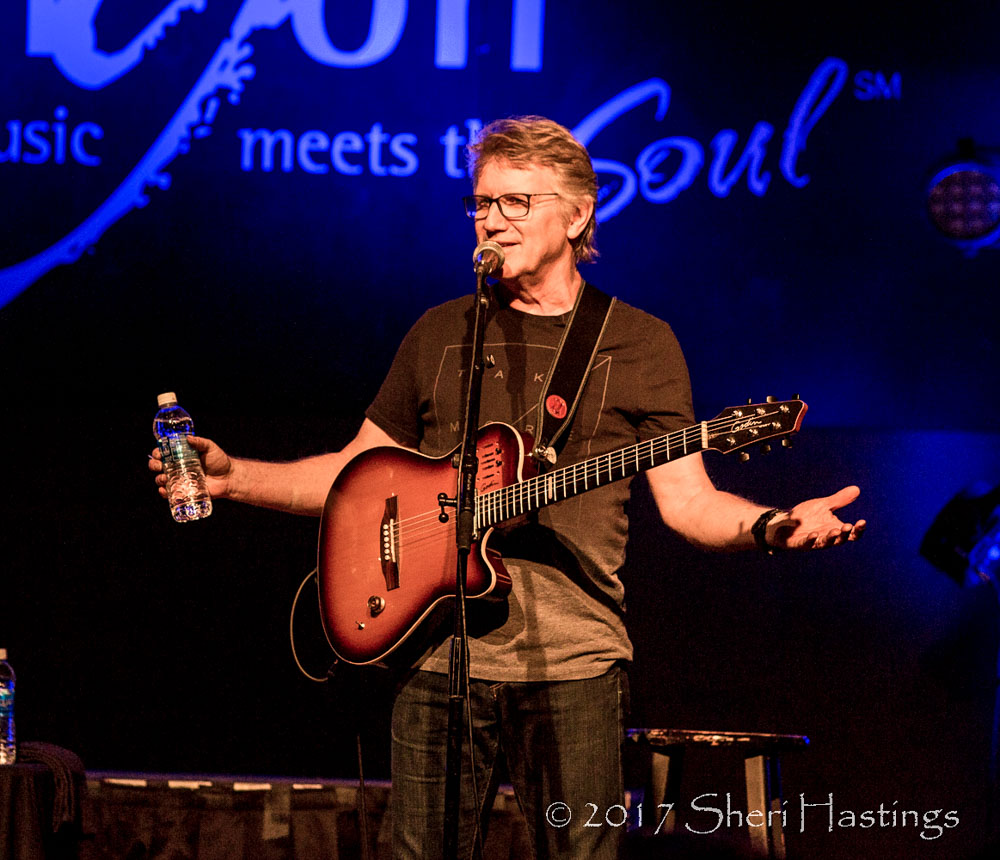 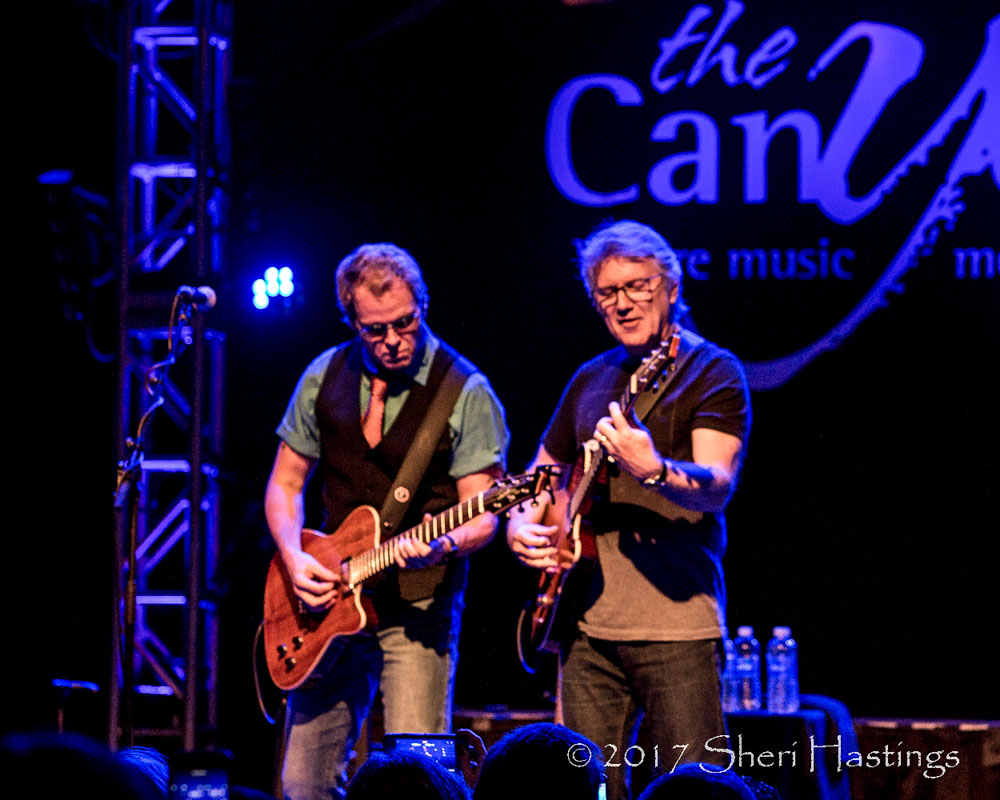 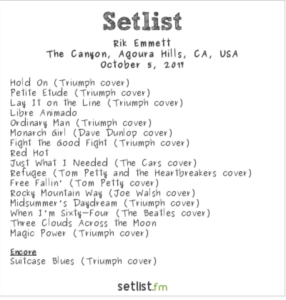 Kicking off the evening was Mark Anthony Castrillon.   Mark’s set consisted primarily of original material from his 1st record entitled “Shades of 8”, and from his soon to be released 2nd record. He too honored Tom Petty with a cover song acknowledging the recent passing of the legend. 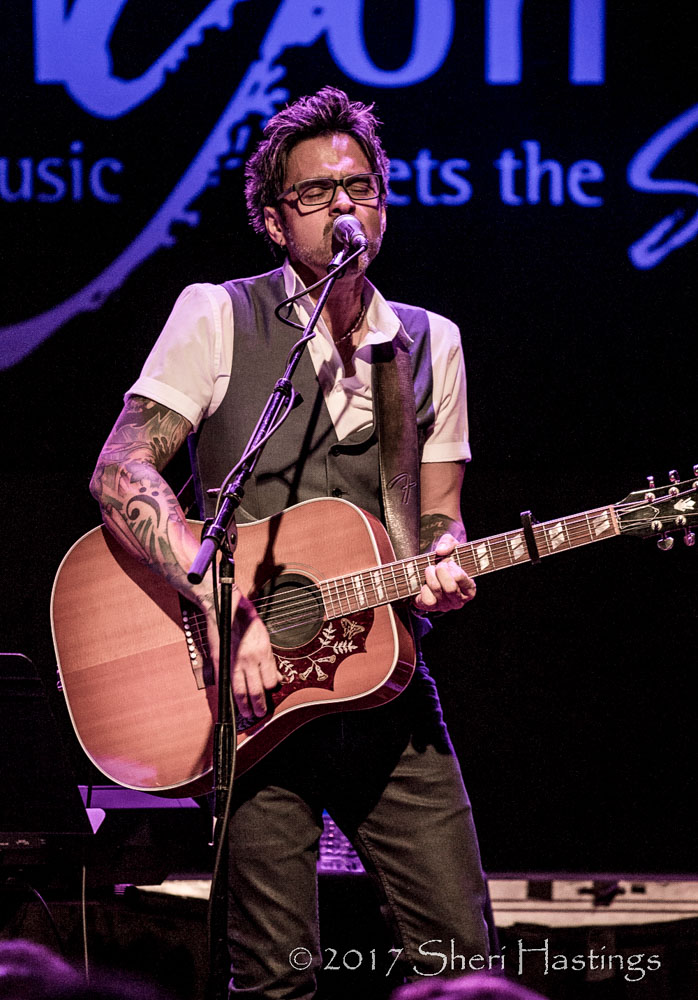 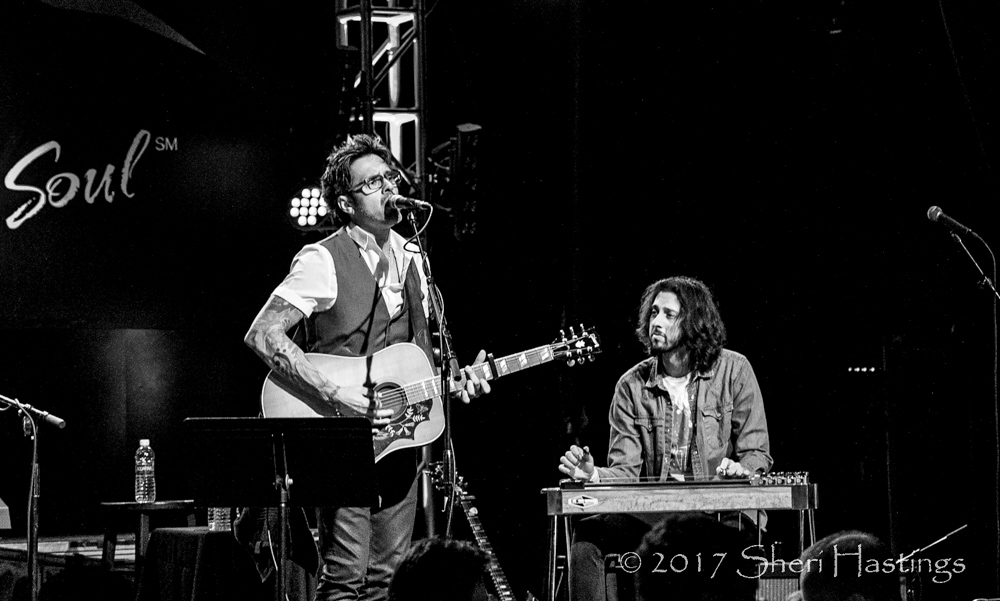 Mark has a very soulful voice, and sings with deep emotion.  Accompanying Mark was Dan Kalisher, who beautifully played the pedalsteel & slide guitars, and added some background vocals. 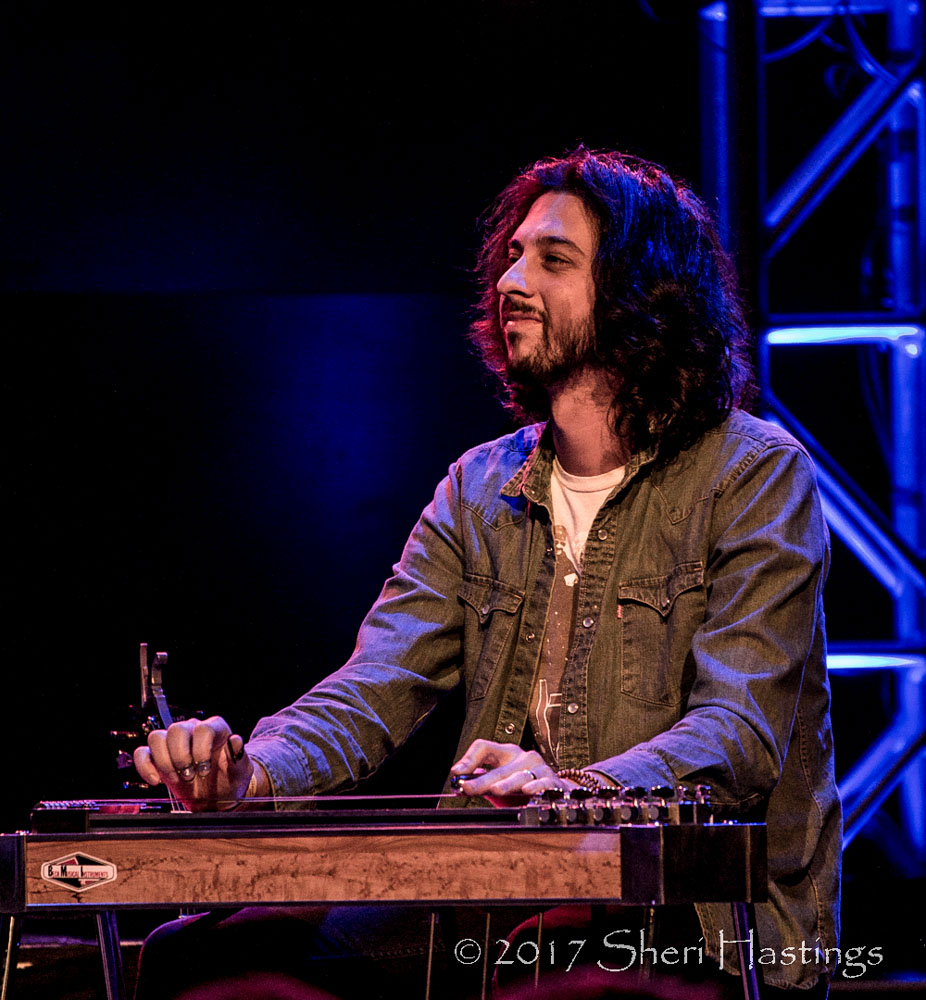 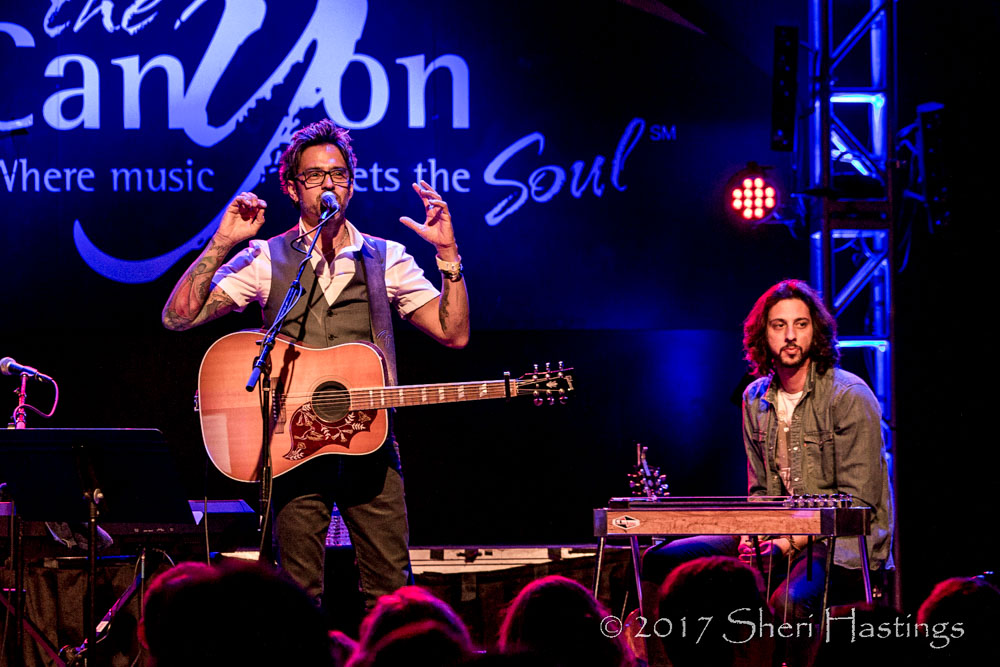 Mark frequently plays around the L.A. area, and I highly recommend checking out his calendar and spend an afternoon or evening listening to some great music. 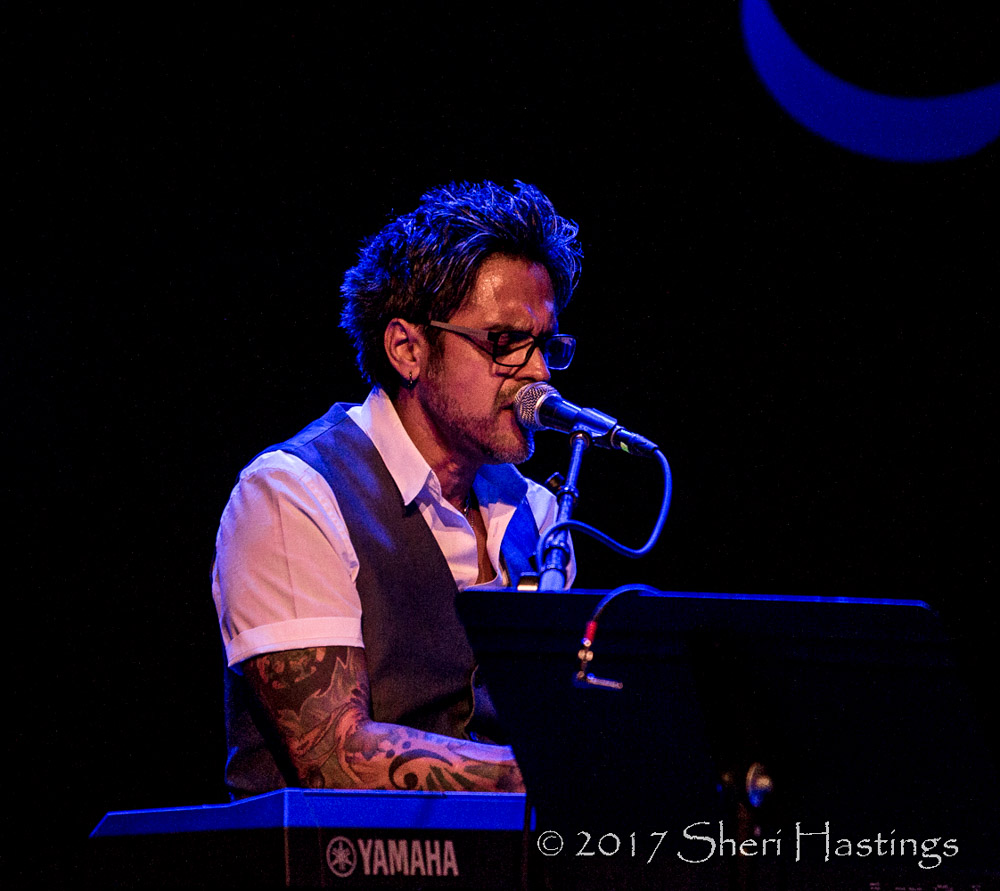 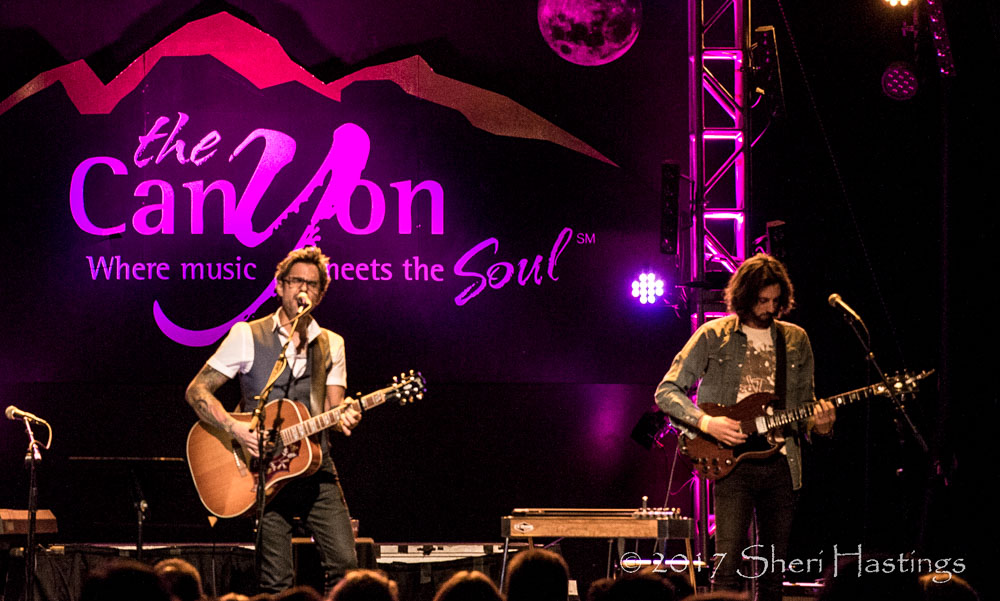 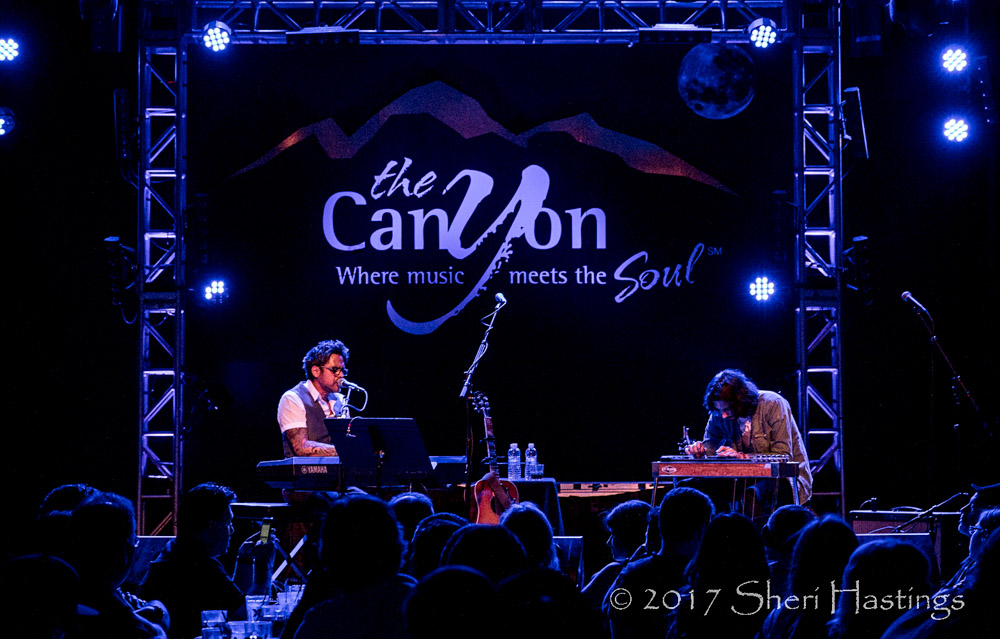