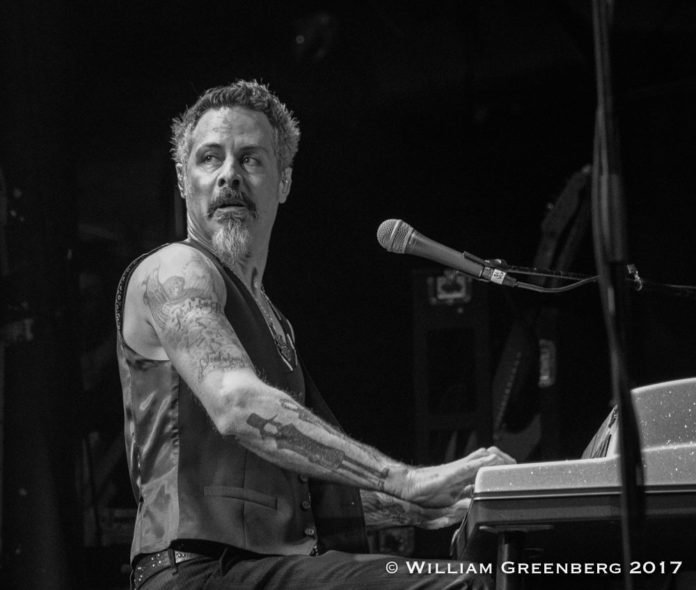 Kicking off his “Salting Earth” World tour at the Canyon Club in Agoura, CA, The genre-defying, freshly shorn locked, Richie Kotzen is off to a blistering start. 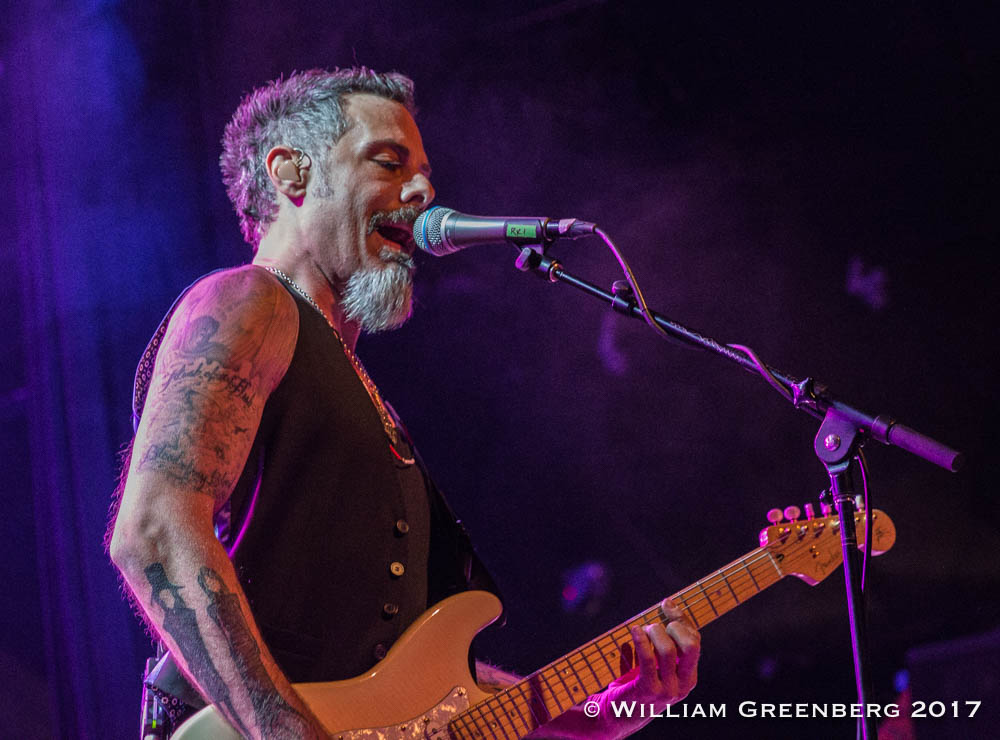 I dare to say no two Richie Kotzen shows are alike in many ways.  First off, Richie’s wardrobe for the evening is always going to come as a surprise (although tonight, pretty tame), but more importantly; musically.  Richie is a person that truly lets the music go where it needs to go.  I’ve seen back to back Kotzen shows and not only does the setlist tend to jump around, so will the sound of the same songs.  Richie is too talented to not let the music do the talking through him. And if you hear “Fear” with it’s amazing soulful solo tonight, you won’t be hearing the same version tomorrow. 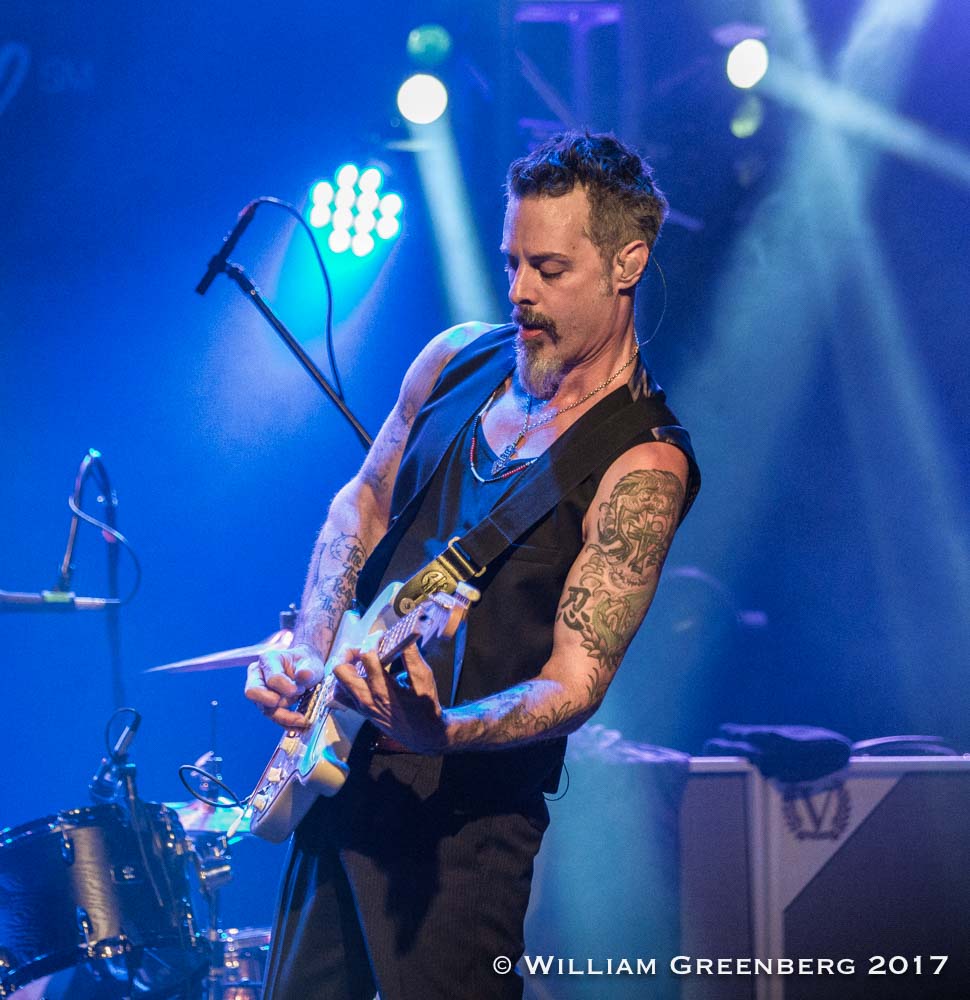 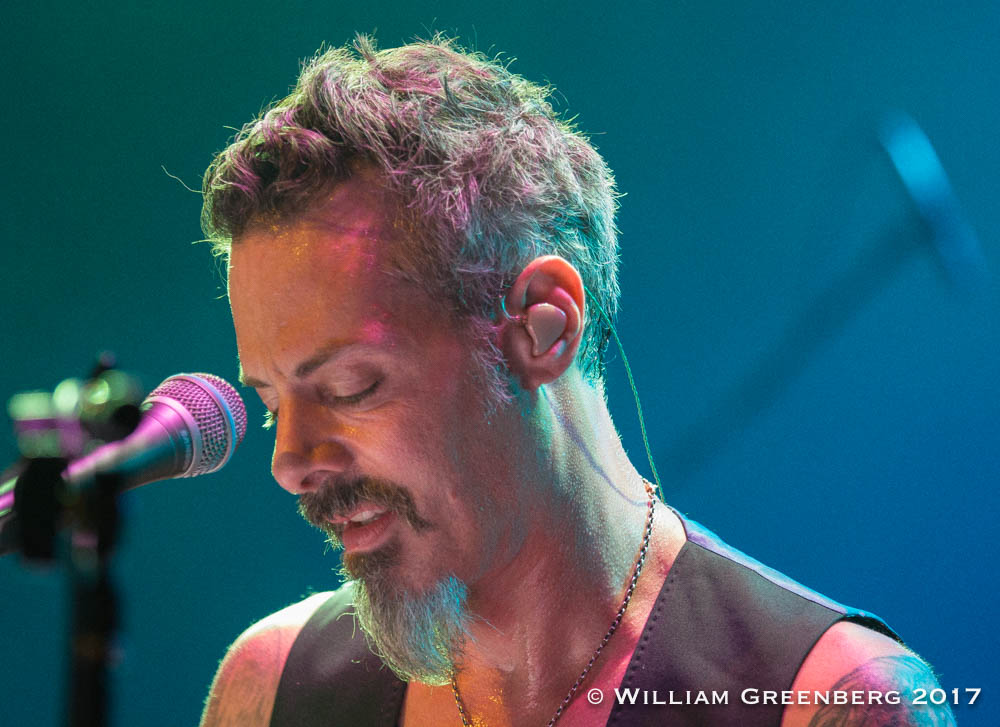 Richie has a wealth of material to choose from and tonight he shared a healthy selection of songs from his brand new release.  Kicking off with (my personal favorite right now) “End of Earth” he also debuted, “Meds”, “Thunder”, latest single, “My Rock”, “Grammy”, “Cannon Ball” and “This is Life”. 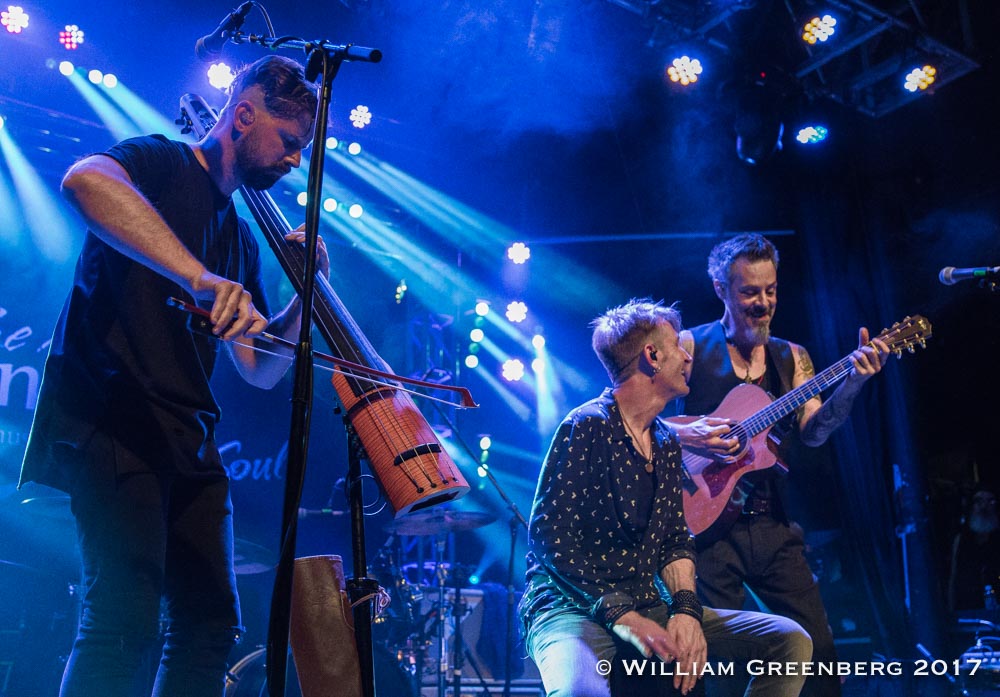 Other songs included tonight were, “Angry Boy”, “Your Entertainer”, “Help Me”  and Richie even dusted off “Socialite” from his 1994 first post-Poison solo album, “Mother Head’s Family Reunion”. He finished off the set with a powerhouse of an encore with “Till You Put Me Down” and “You Can’t Save Me”. 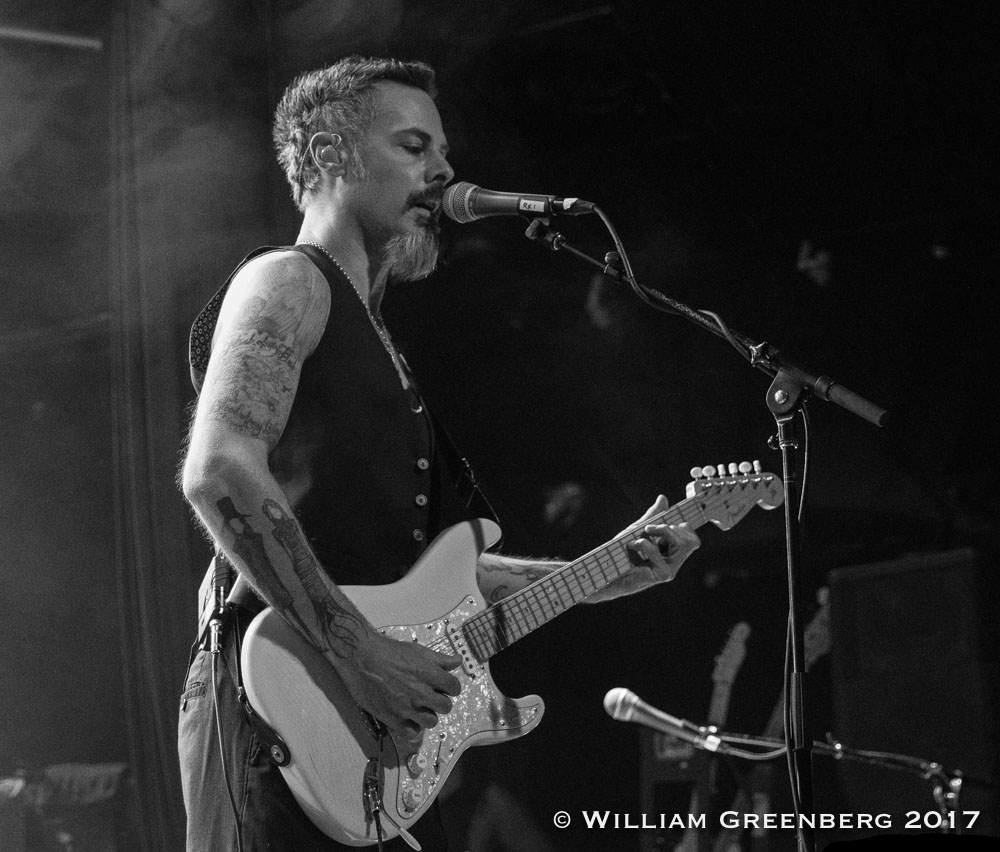 If there is a Vegas Bet out there on the over/under on notes that Richie plays per show…take the over.  It’s an easy win.  As always, without a pick, Richie’s fingers squeezed every ounce of music out of his signature stratocaster. (Which became the guitar of choice tonight after some opening night issues with some faulty jacks on his telecasters) 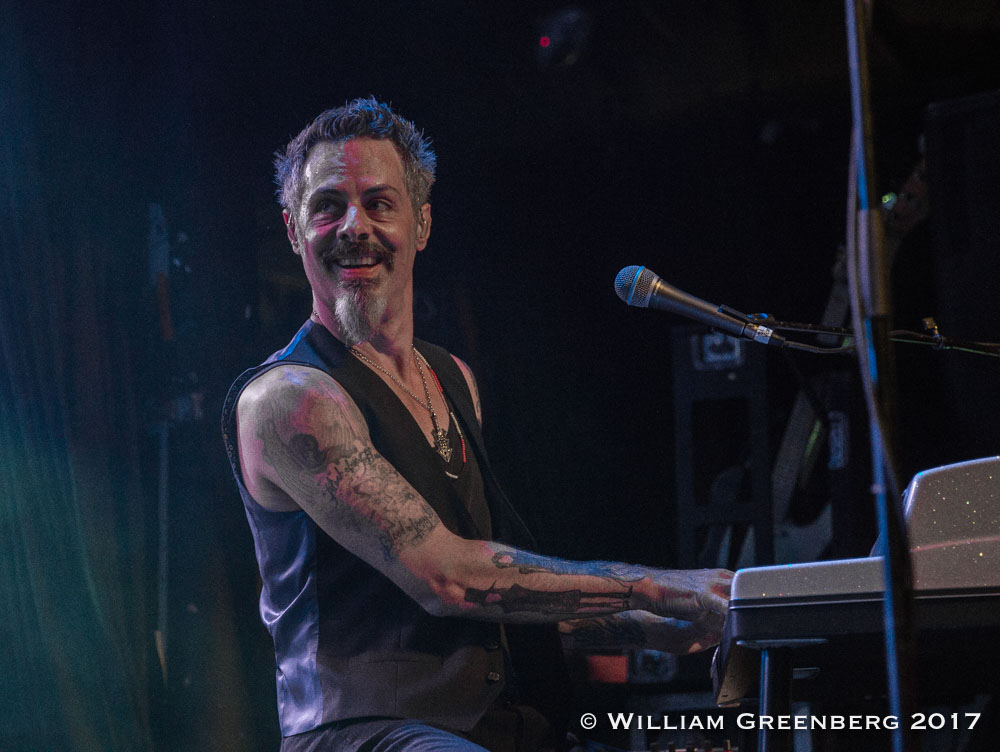 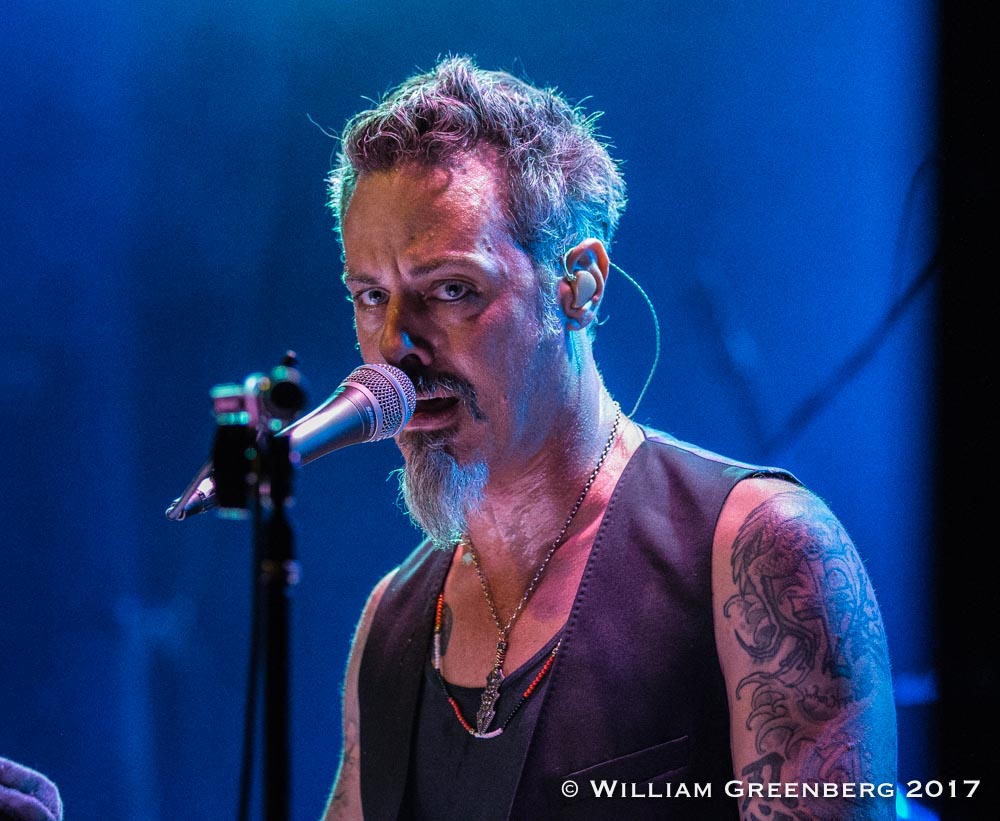 “Salting Earth” is Richie’s 21’st Solo album and except for some backing vocals, everything you hear on this album was played by Richie himself.  Almost the only two people (*cough* Billy Sheehan *cough* Mike Portnoy) that can keep pace with Richie in order to replicate his talent are his two solo-touring cohorts, Mike Bennett (drums) and Dylan Wilson (bass). They both keep up with Richie effortlessly which conveys the trust that he has in them to, literally, follow his lead. Transitioning from Rock, to funk, to soul, to R&B and back again has never been made to look so easy and these three musicians are certainly a testament to their craft 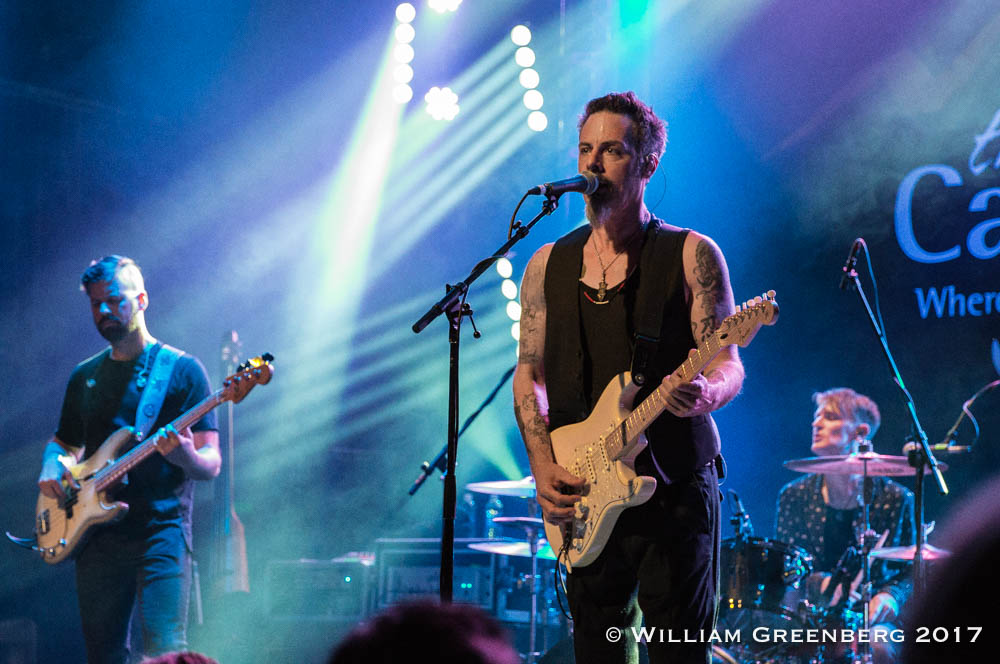 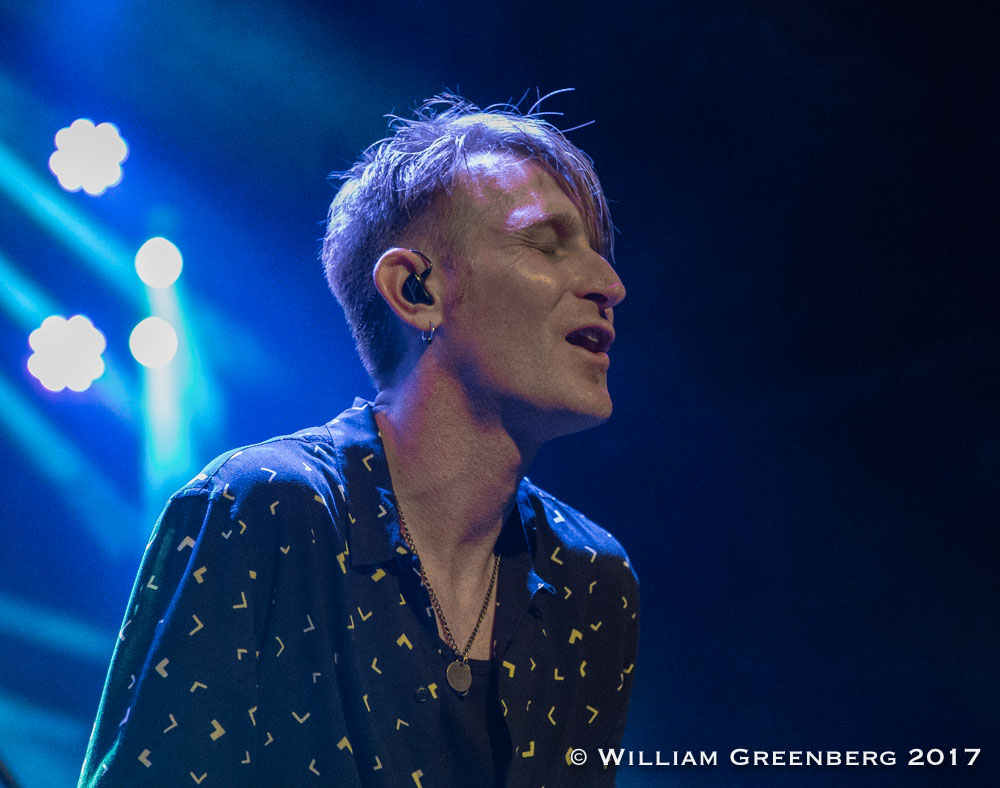 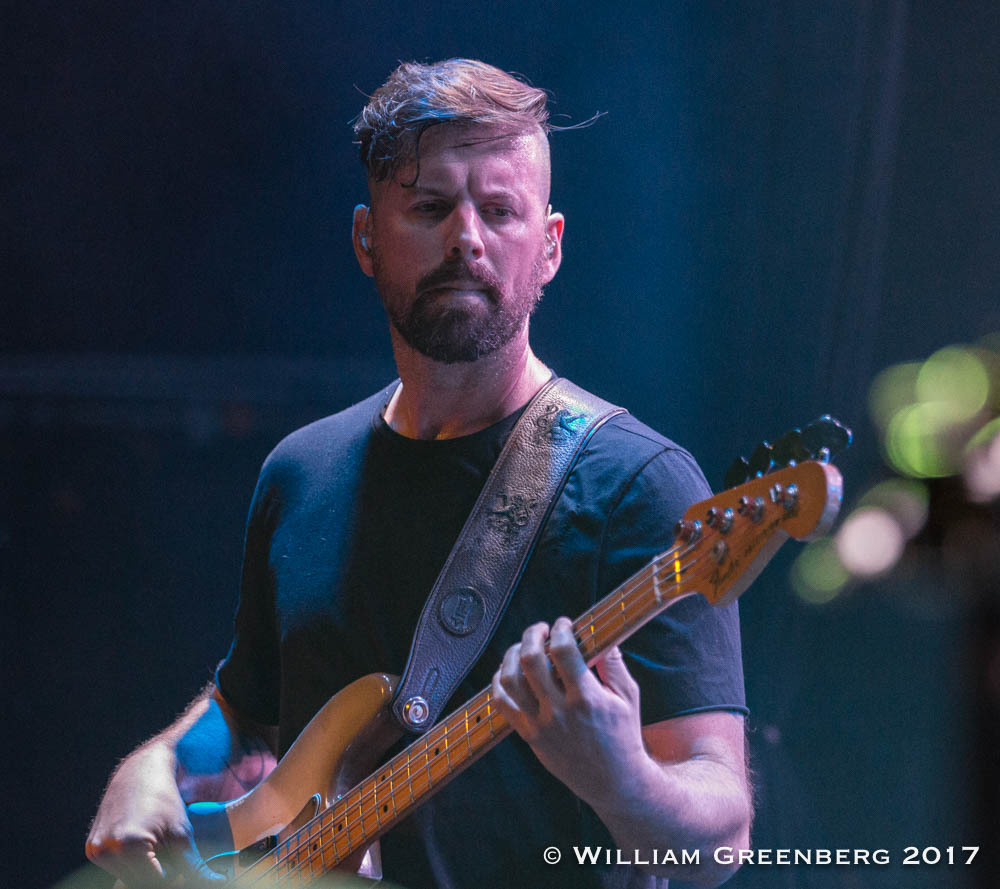 As well as spreading salt over something so it doesn’t grow, “Salting Earth” also refers to the lore of spreading salt over conquered cities to curse their re-inhabitation.  Richie, Dylan and Mike will be traveling the globe to musically spread their salt over almost every city that they will inevitably conquer…but in the good way. 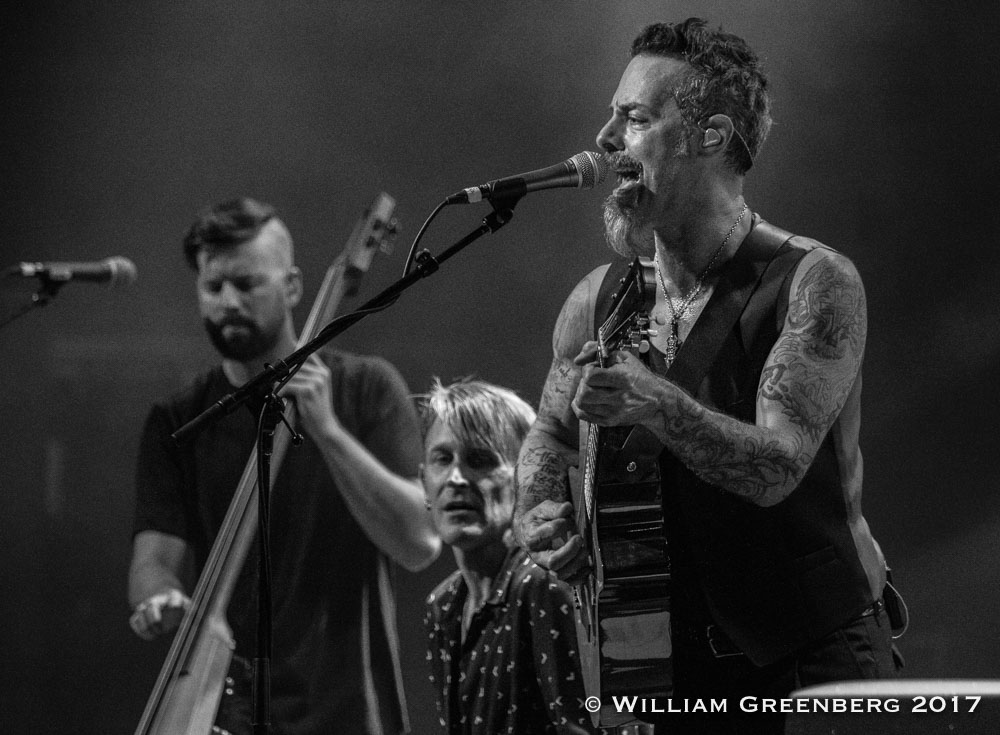 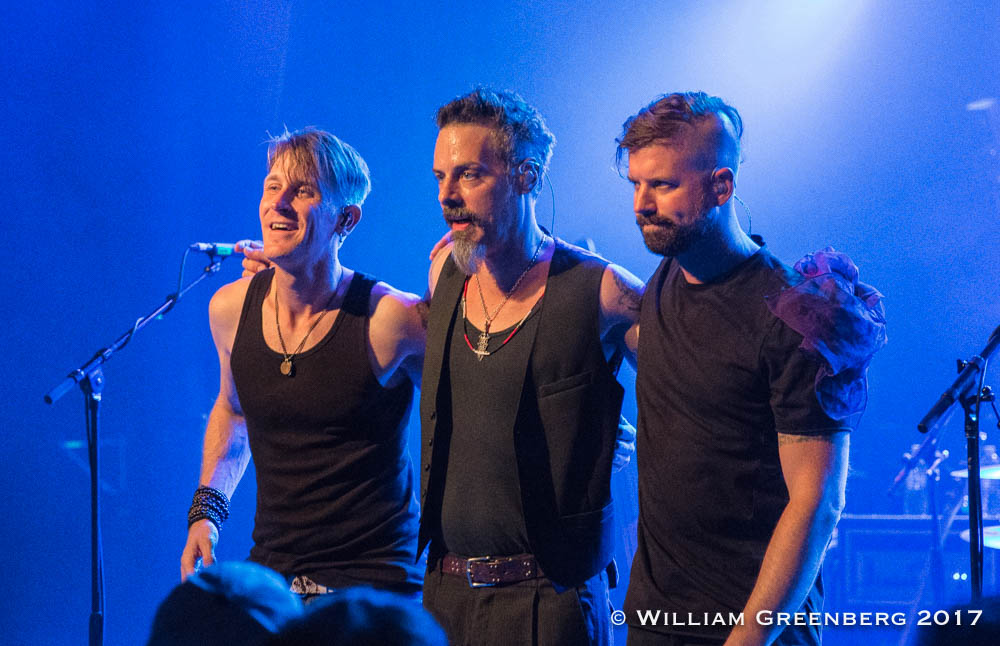 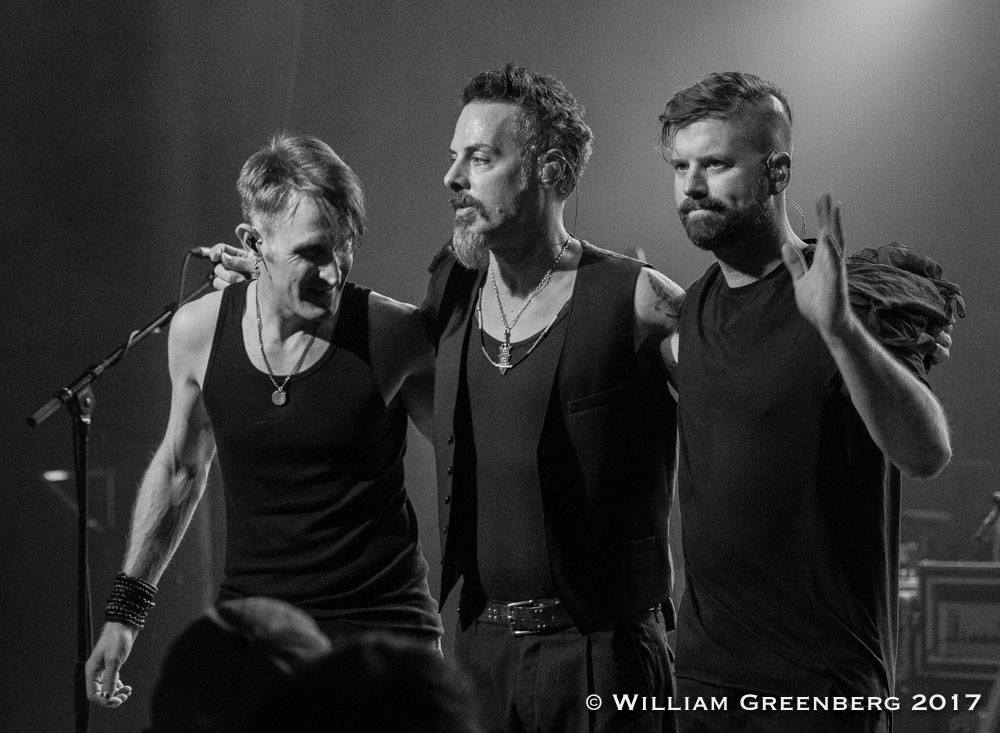