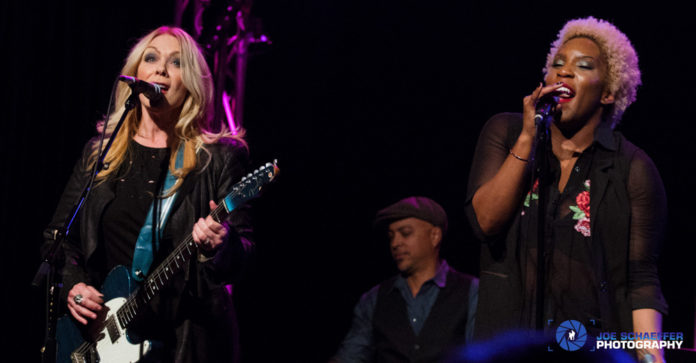 Review and Pictures: Joe Schaeffer
Roadcase Royale performed at The Rose Theater in Pasadena, CA on 6/2/2017. It completed a small run of local So. California shows that included The Coach House Concert Hall (5/31) and The Canyon Club (6/1). 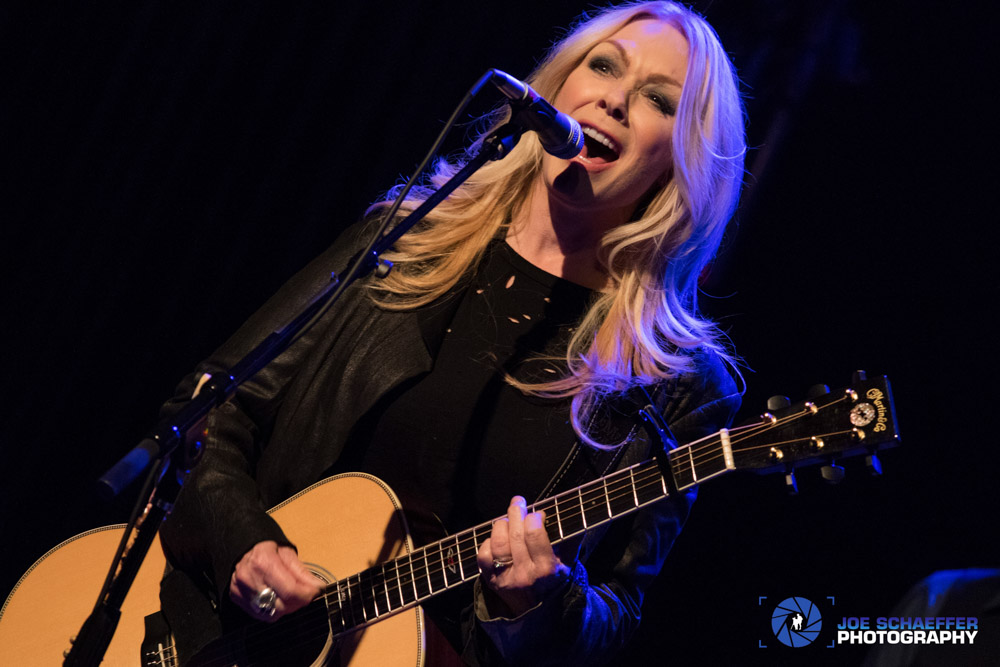 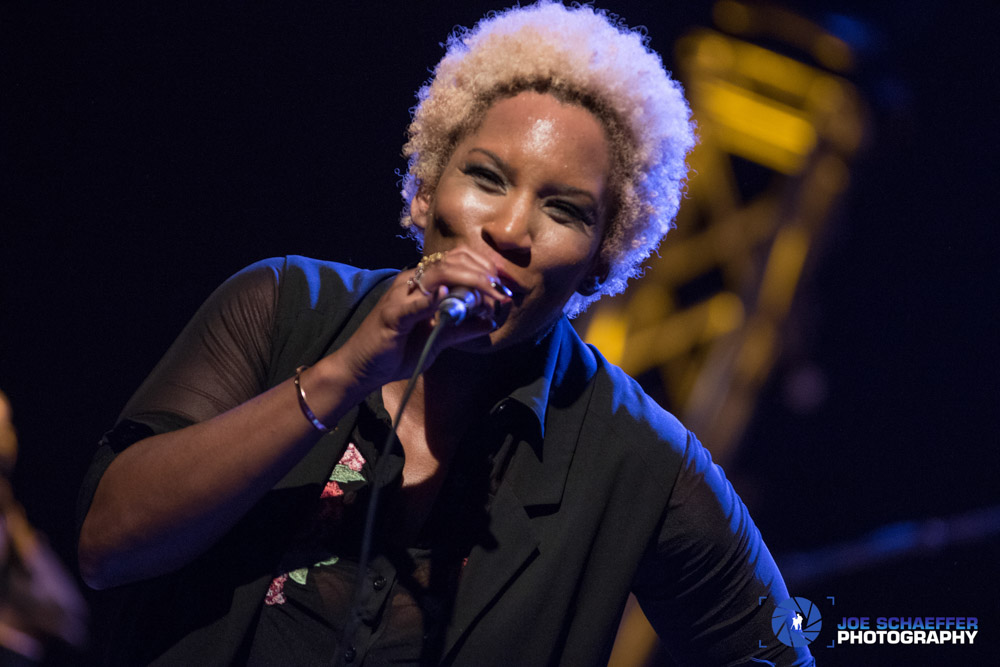 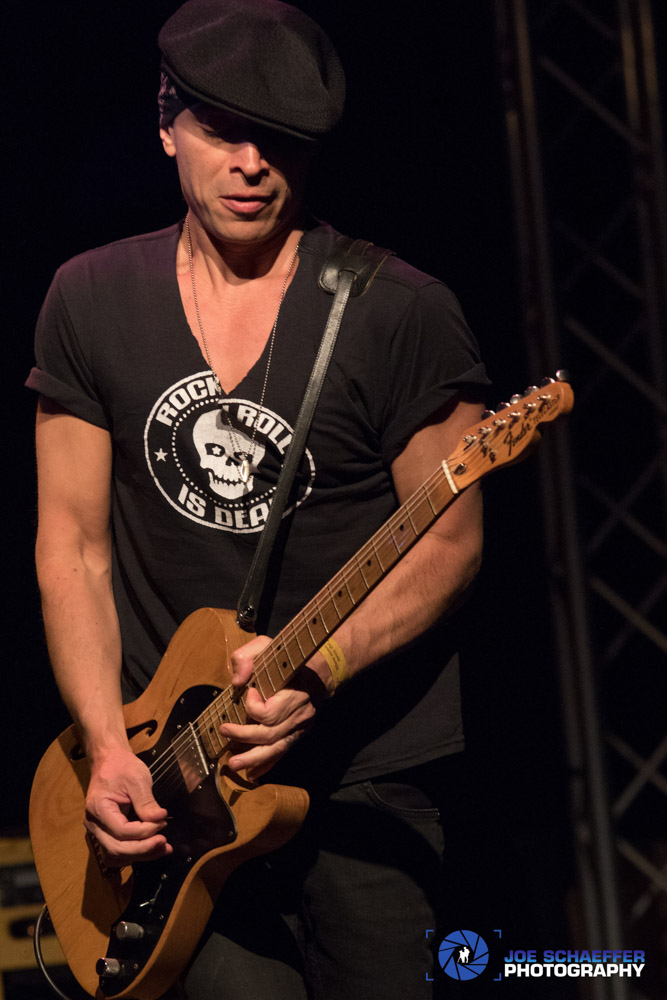 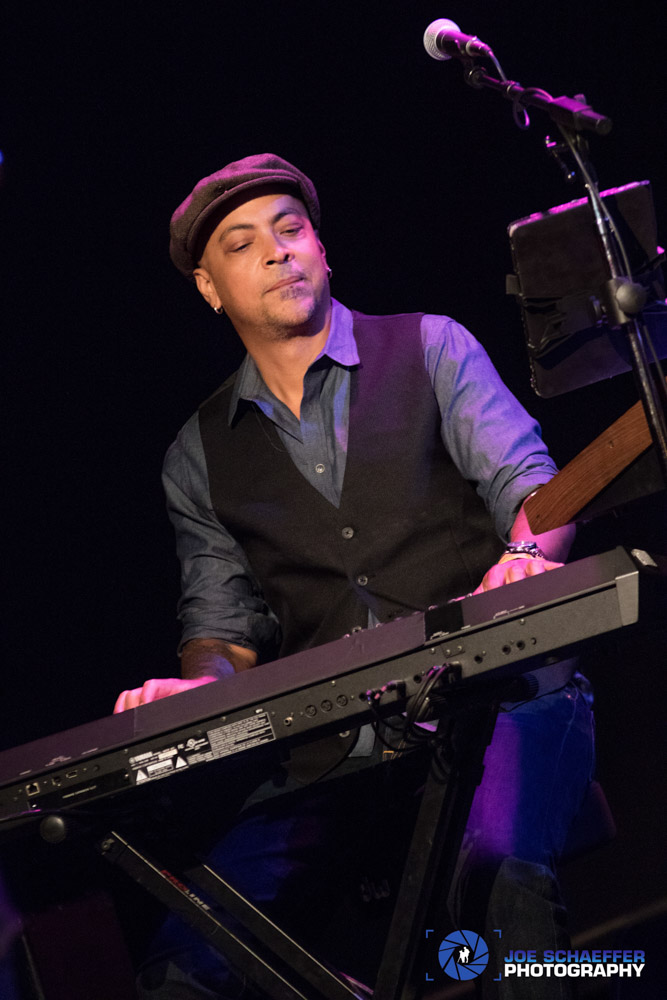 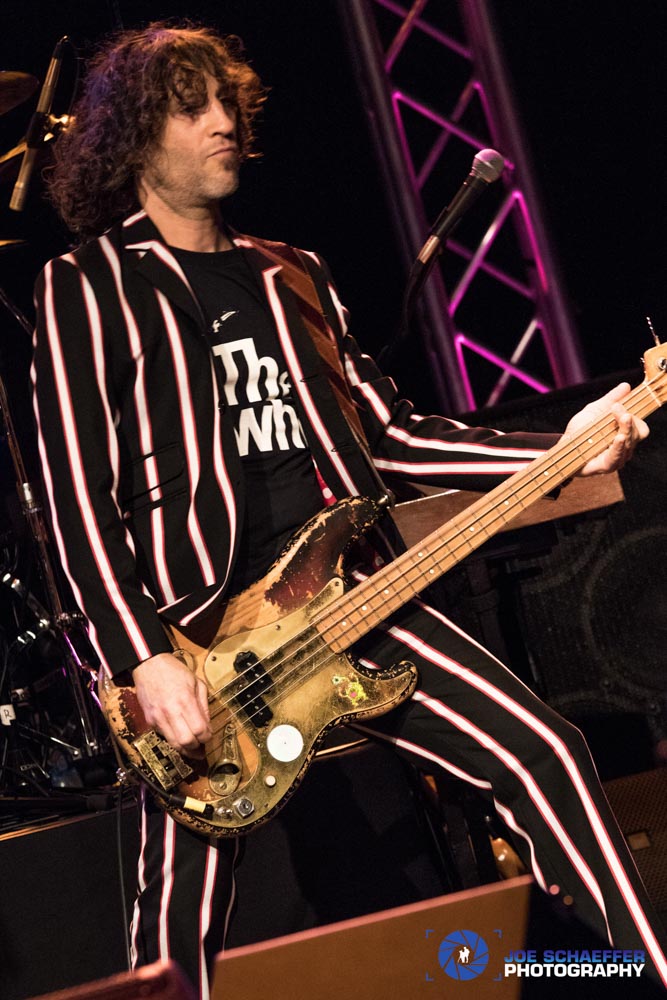 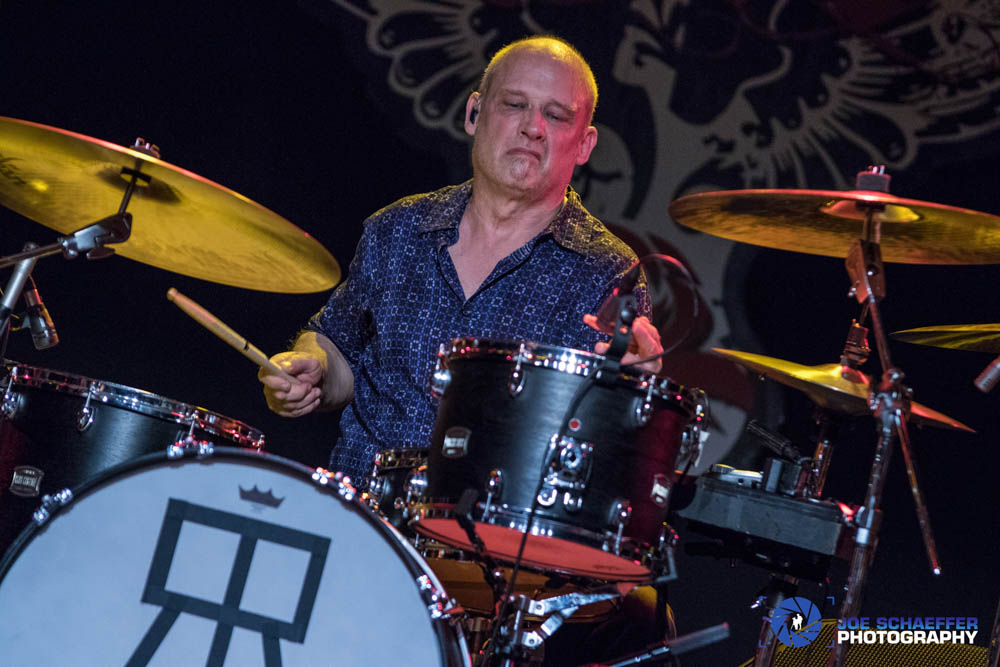 Roadcase Royale not only featured original songs such as “Get Loud” and “Not Givin’ Up“, they included lesser known covers of songs by the likes of Stevie Wonder (All in Love is Fair) and Colin Hay (Hold on to My Hand). Also sprinkled in were a handful of Heart tunes including “Even it Up”, “These Dreams” and “Crazy on You”. “The Dragon”, a song Wilson has had floating around since the ’90s and was originally written for singer Layne Staley
(Alice in Chains), was also played and dedicated on this evening to the recently departed Chris Cornell (Soundgarden/Audioslave). An electric version of Prince’s “Controversy” was performed bringing the crowd to its feet, moving and grooving. Warfield especially shines on “Blackbird” from her 2014 solo CD  “The Unexpected“. 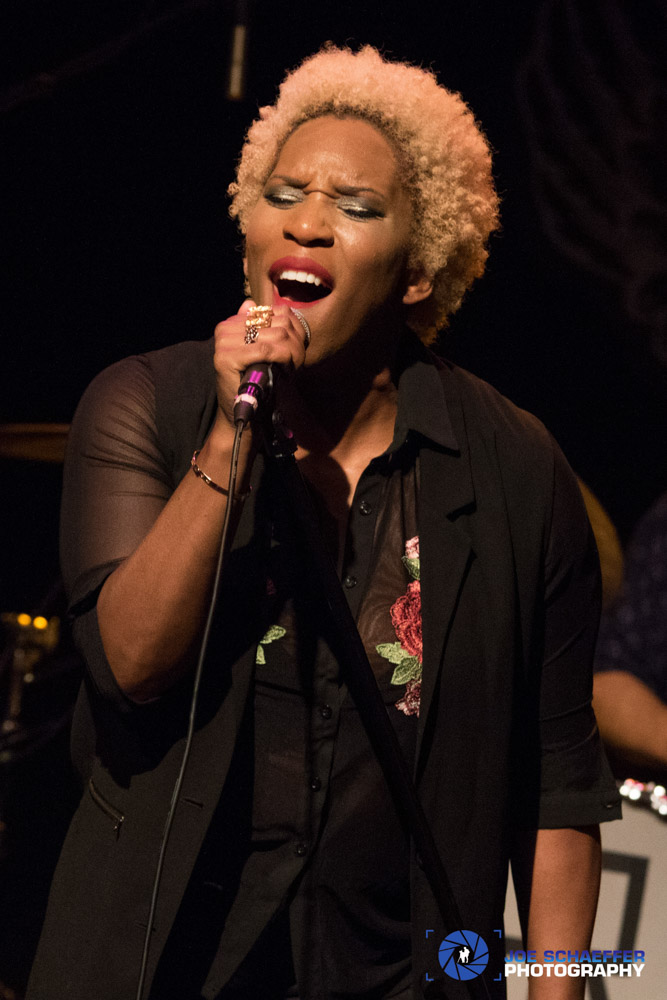 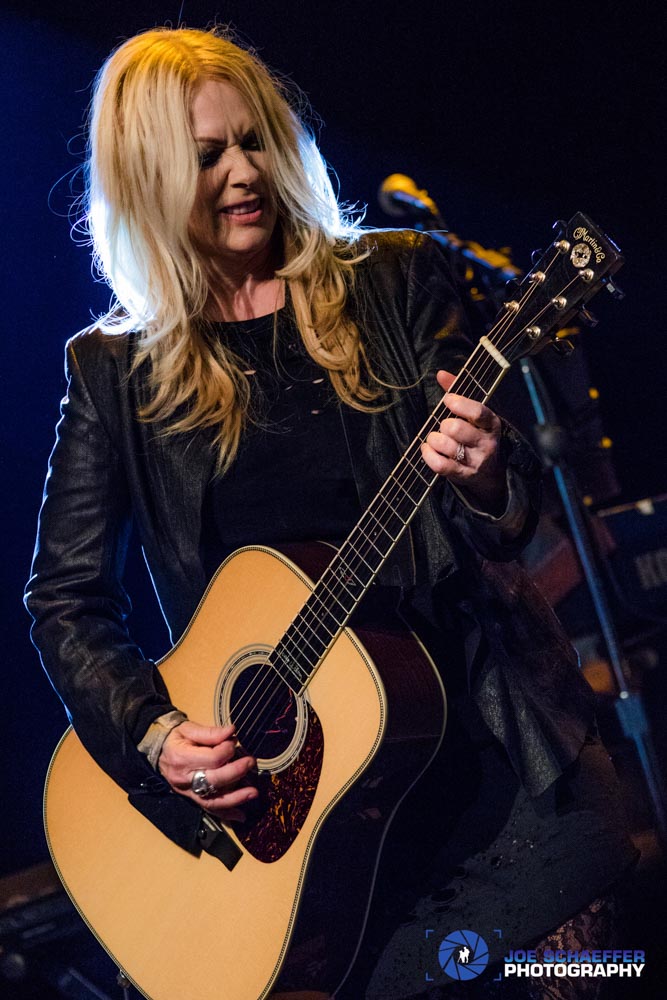 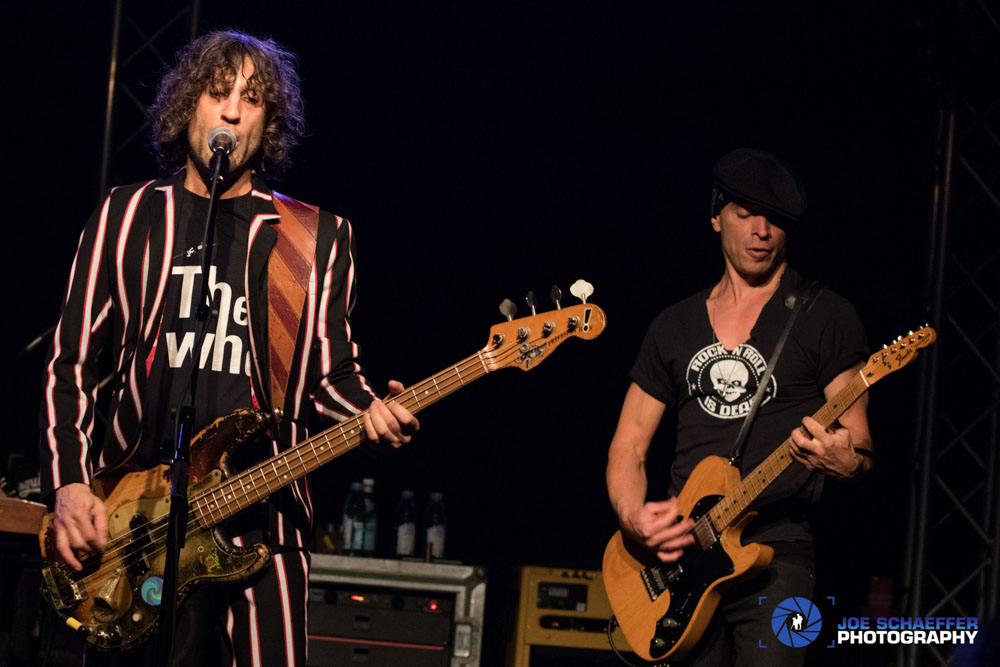 Don Dokken & Freddy Krueger and others appear in New Gibson...