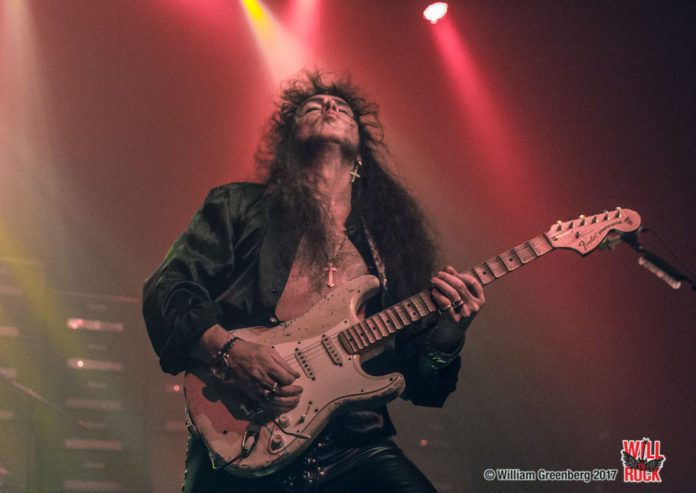 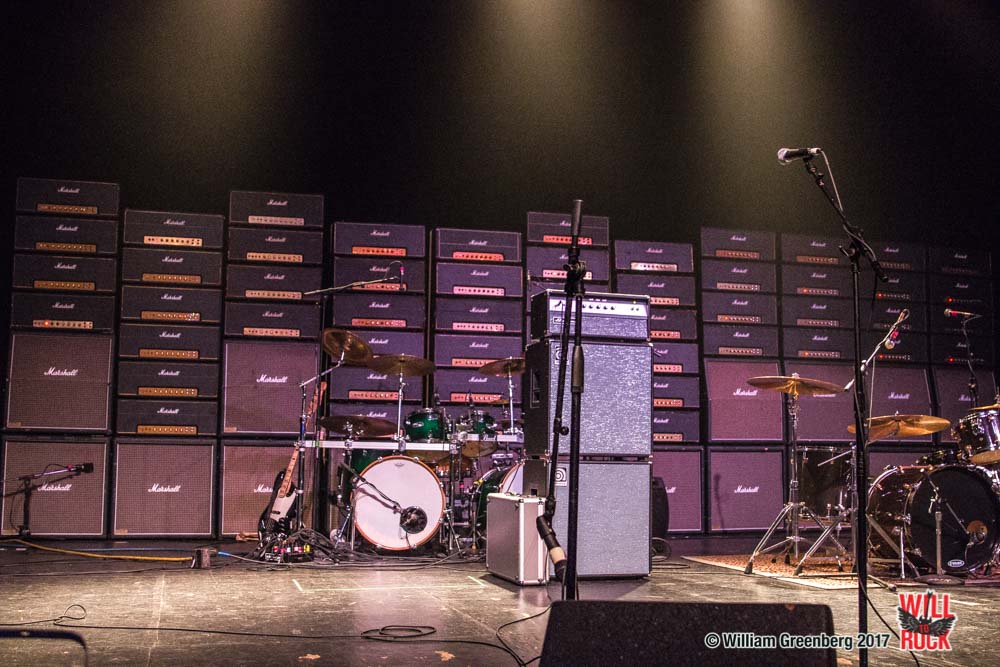 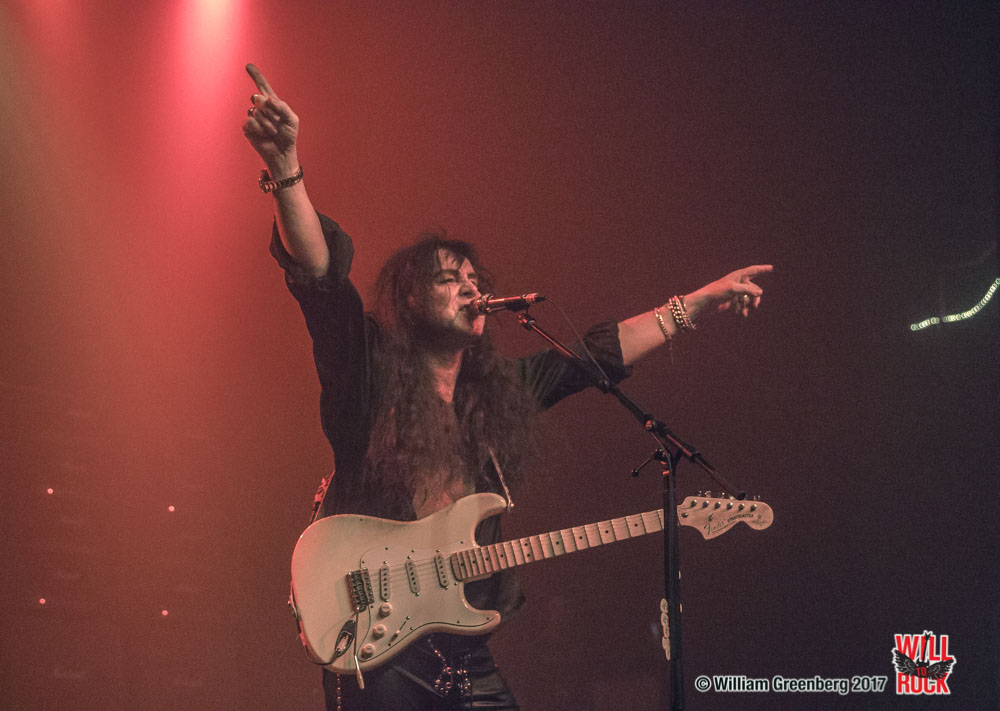 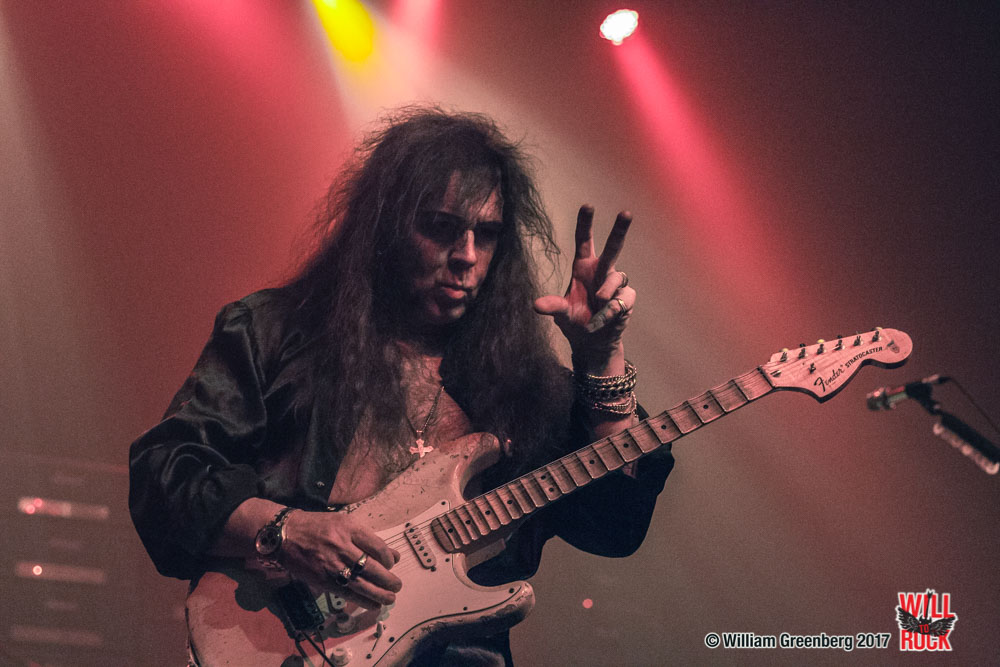 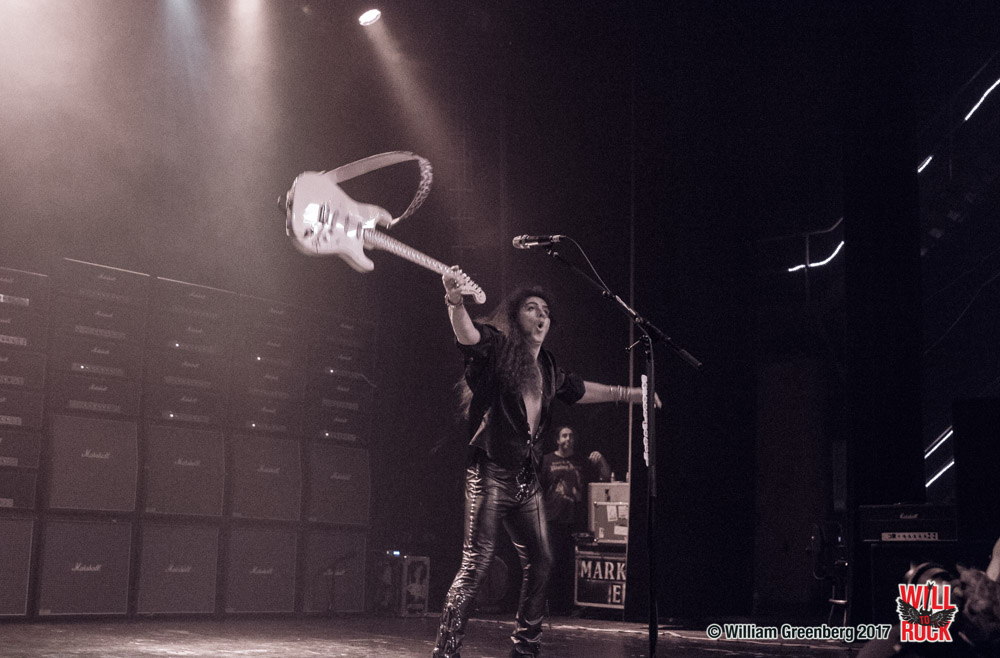 If I could name this tour it would be the “Yngwie Malmsteen and His Trained Monkeys” Tour.  That’s not to take anything away from Ralph Ciavolino (Bass, Vocals), Nick Marino (Keyboards, Vocals) and Mark Ellis (Drums).  These are 3 very talented musicians in their own right (I mean they’d have to be to keep up with Yngwie) but they are as secondary as a red shirted Star Trek crew member on Yngwie’s stage. And this is Yngwie’s stage.  He owned it from the moment he appeared…  Bathed in a cascade of constant red and green lights and engulfed for the entire set in billows of smoke. (Also known in the photography world as “Your Worst fucking Nightmare”). 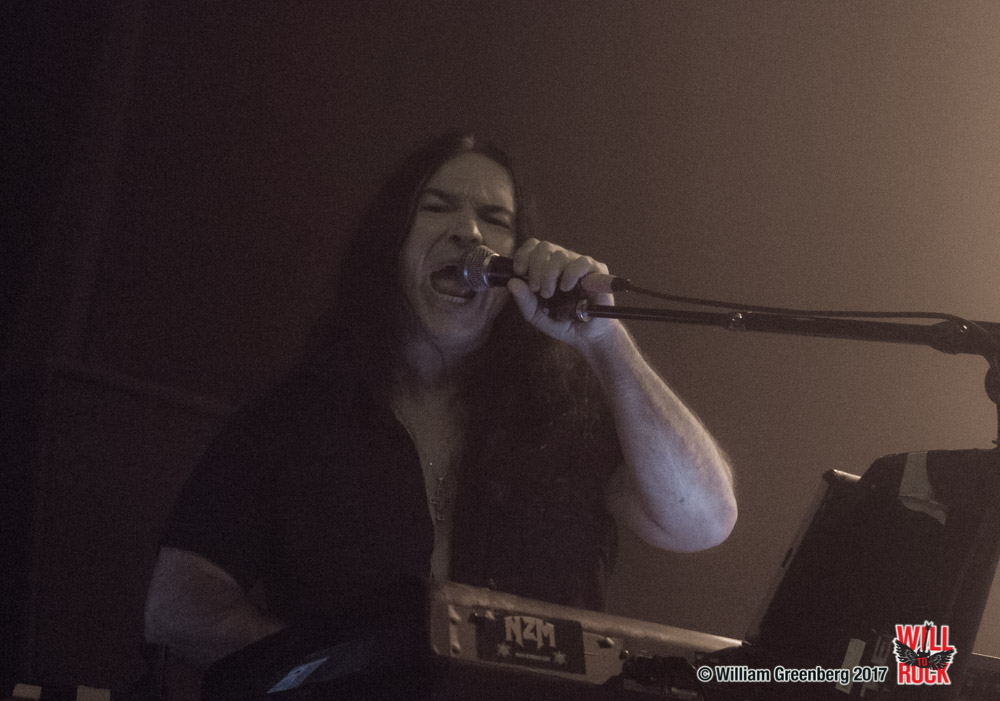 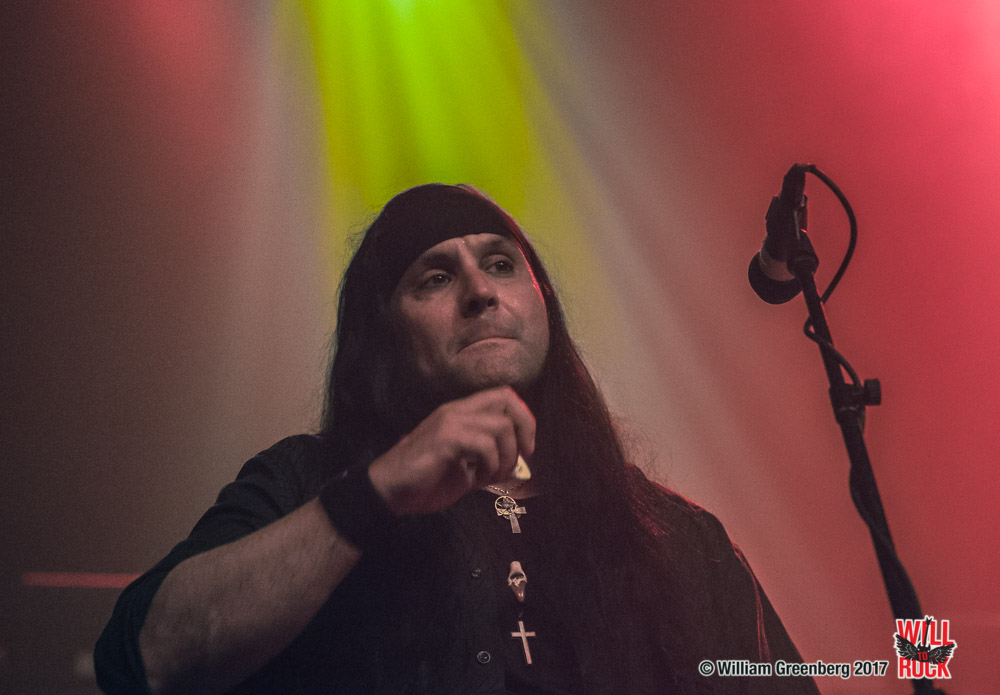 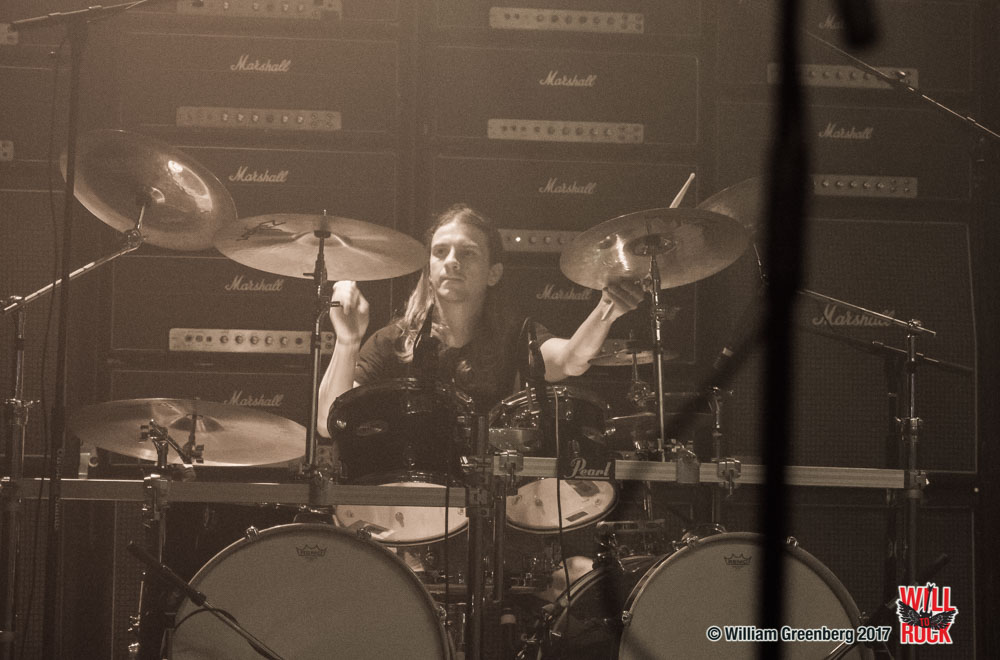 (**Editors Note: Pictures have been edited HEAVILY so you are not looking at a sea of Ultra Red images…  You’re welcome.)

But he wasn’t there for the photographers (He made that clear as he motioned angrily quite a few times for the few that made it into the pit to get over to his right side), he was there to show the Ventura crowd that he can still play circles around anybody who ever picked up an axe. 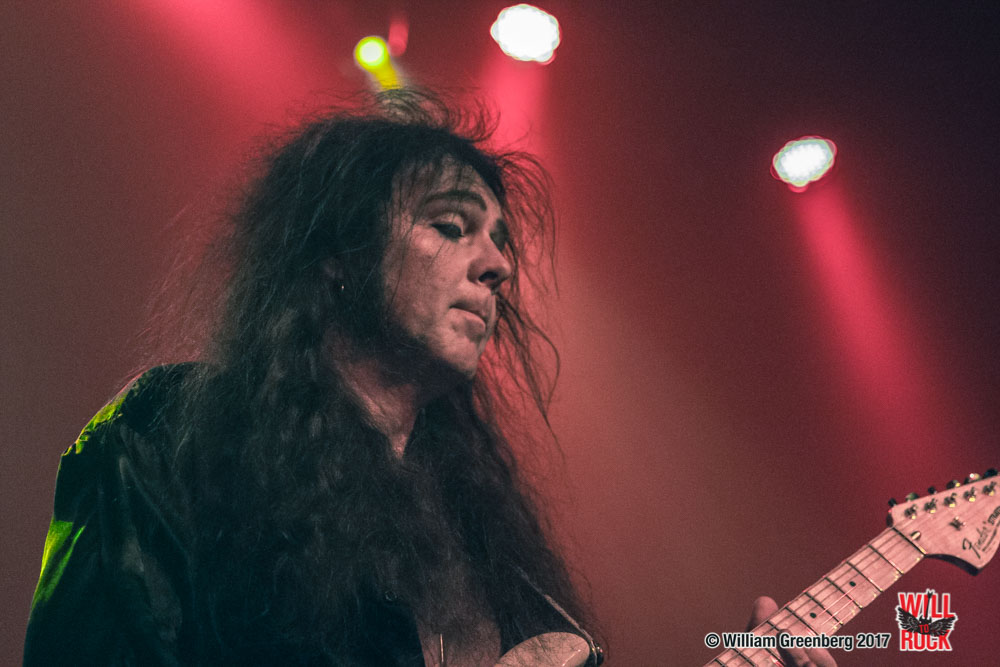 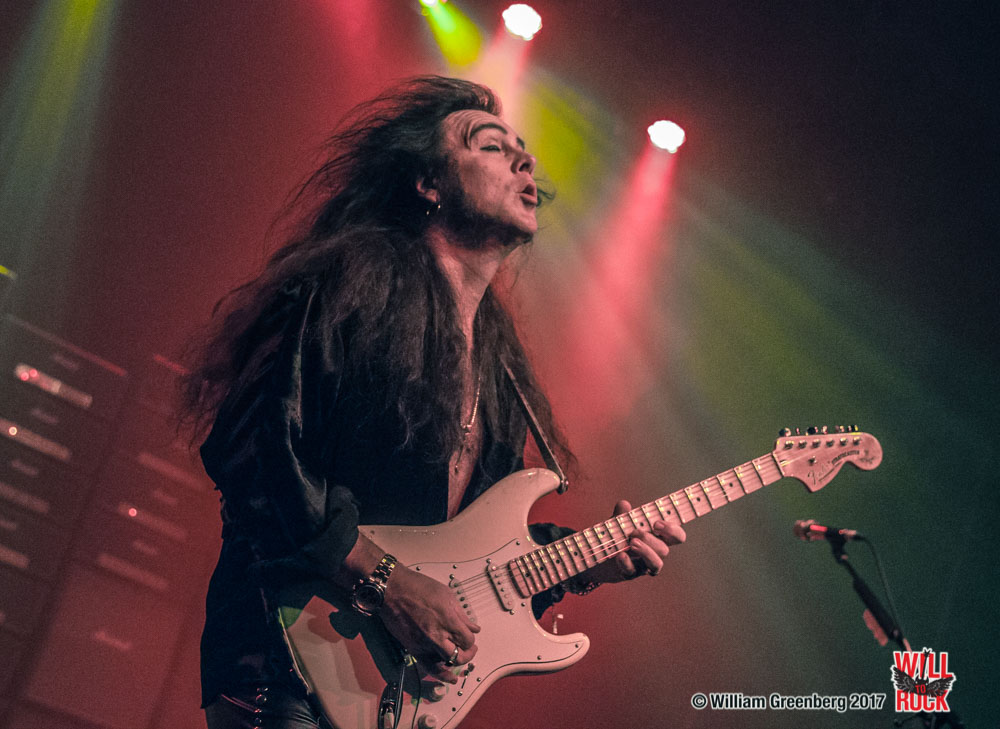 Arpeggios, Pentatonic Scales, the Aeolian, Dorian and Mixolydian Modes are something that Yngwie has destroyed and made irrelevant in his world.  There are only the bastardized notes, sounds and progressions that the Swedish Guitar God can put together in an order that makes sense to him and sounds beautiful and grandiose to an untrained ear like mine.  Getting to see his fingers up close, systematically and fluidly destroy the fretboard of each of his signature, Fender Stratocasters he was given, was a site to behold. 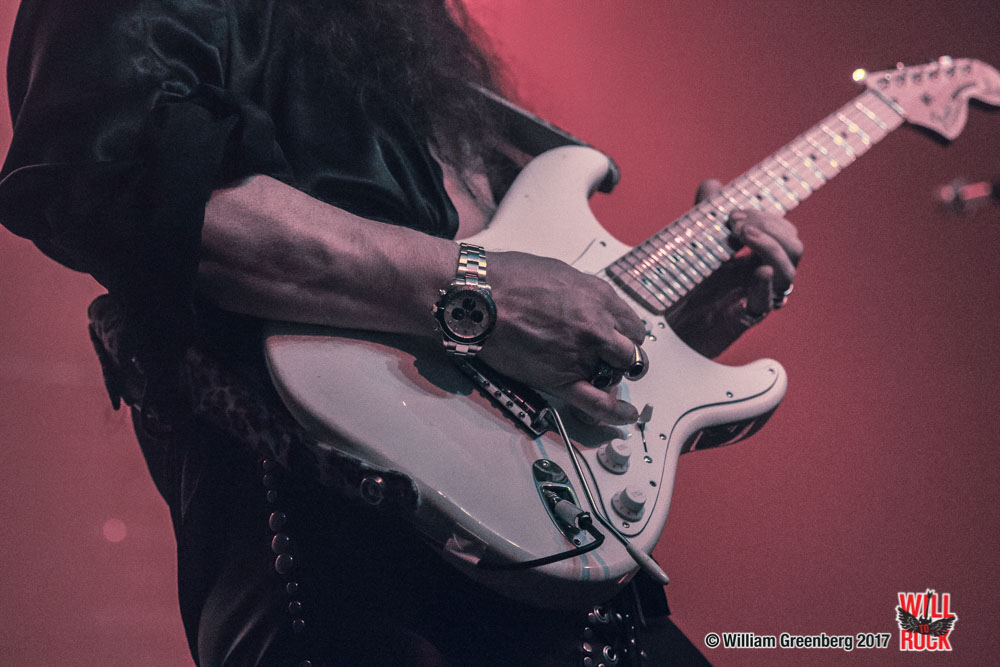 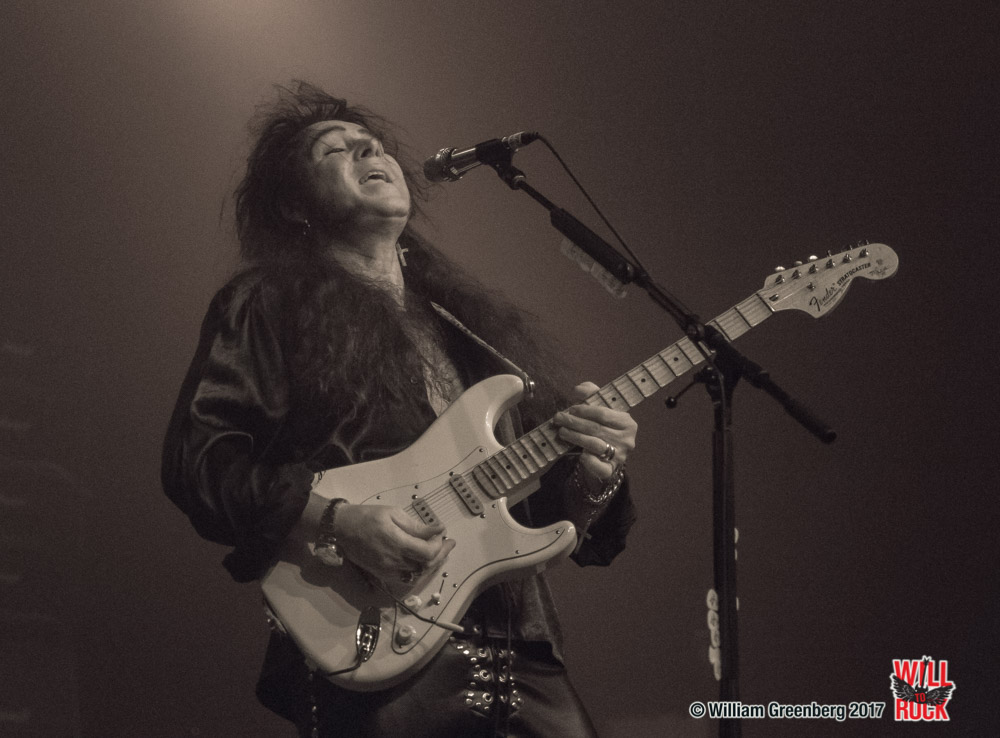 The stories of Yngwie’s ego have traveled with him for as long as we’ve known how to spell his name.  The glaring look and dismissive finger wave that he gave Nick at one point, which sent the keyboardist groveling backwards like a scorned Court Jester, did nothing to dispel this myth.  But this is Yngwie, and I believe anything less than perfection to him would be an intolerable sin. 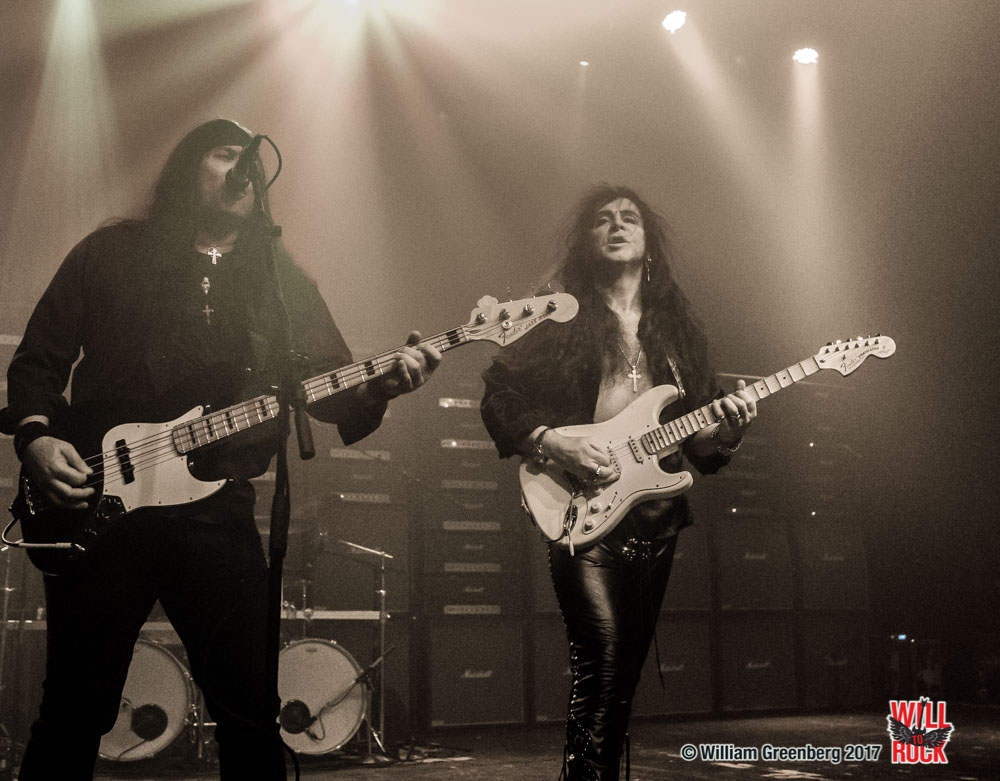 That said, the sound in the venue was not at its finest and for the first half of the set the high pitched flight of solos was trapped in a mish mash of bass and drum garble.  Vocals couldn’t be heard at all…which, during Yngwie’s one and a half hour solo (I mean set), didn’t really matter anyway.

What may sound like a negative review is far from it.  I couldn’t take my eyes off of him and what he is able to do, so effortlessly, was incredible to witness.  I was even able to catch one of the (millions!?) of picks that he was throwing, kicking and slicing at the crowd.  And being from the legendary guitar wizard he is, it is officially now a prized possession. 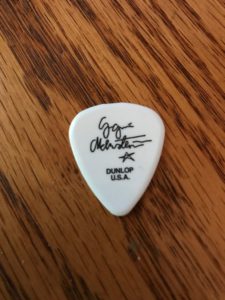 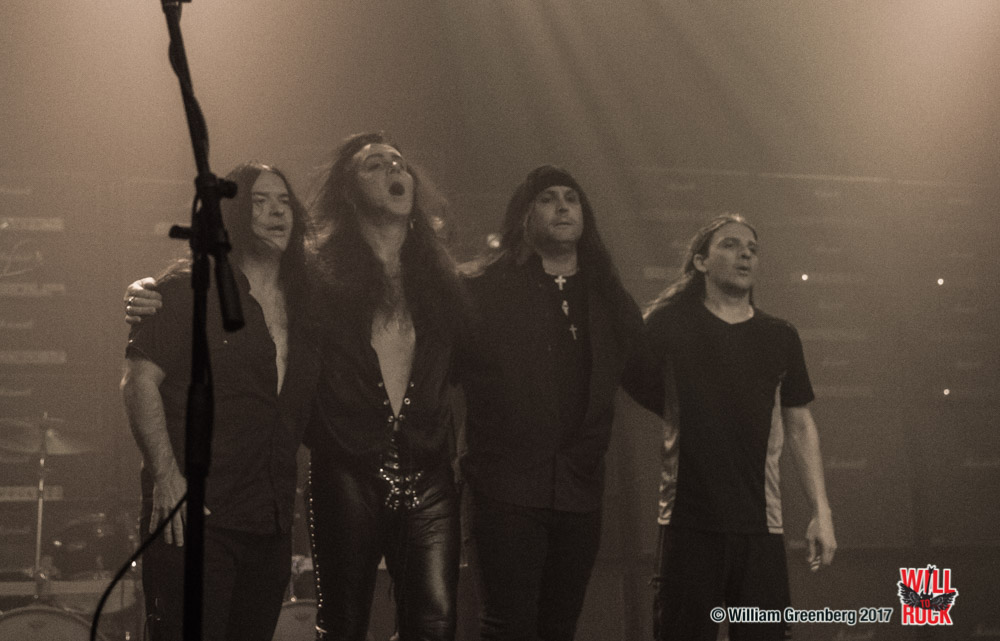 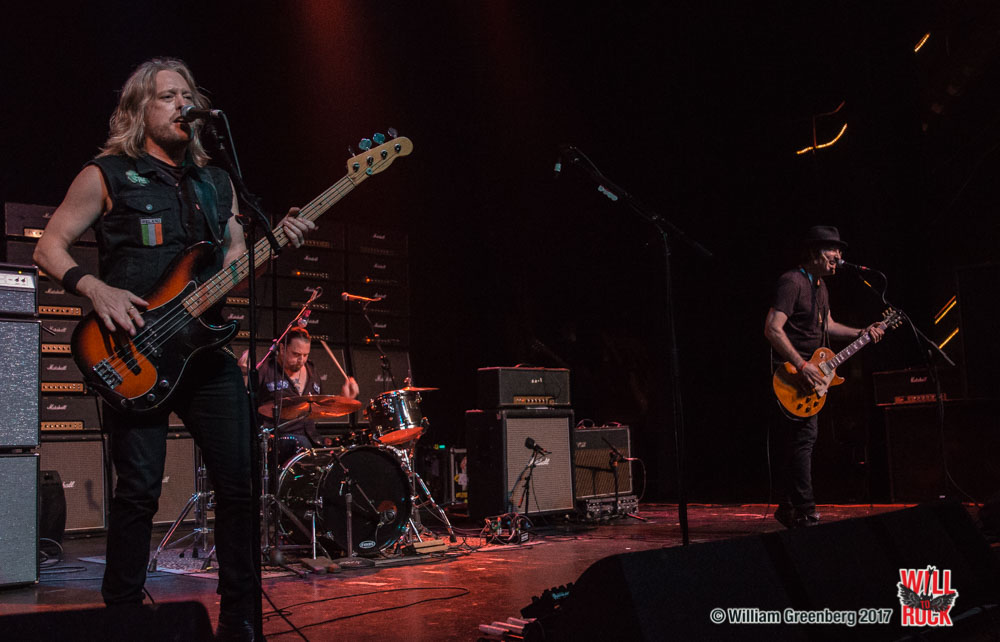 Owl is a 3 piece outfit formed and led by current Ace Frehley bassist, Chris Wyse. Chris brings many styles to this alternative rock band including tinges of blues, jazz, “psychedelica”, and even some earthier sounding tunes.  The band could as easily be found in a 70’s , pot smoke filled, poetry den. And for a 3 piece band, they make a big noise. 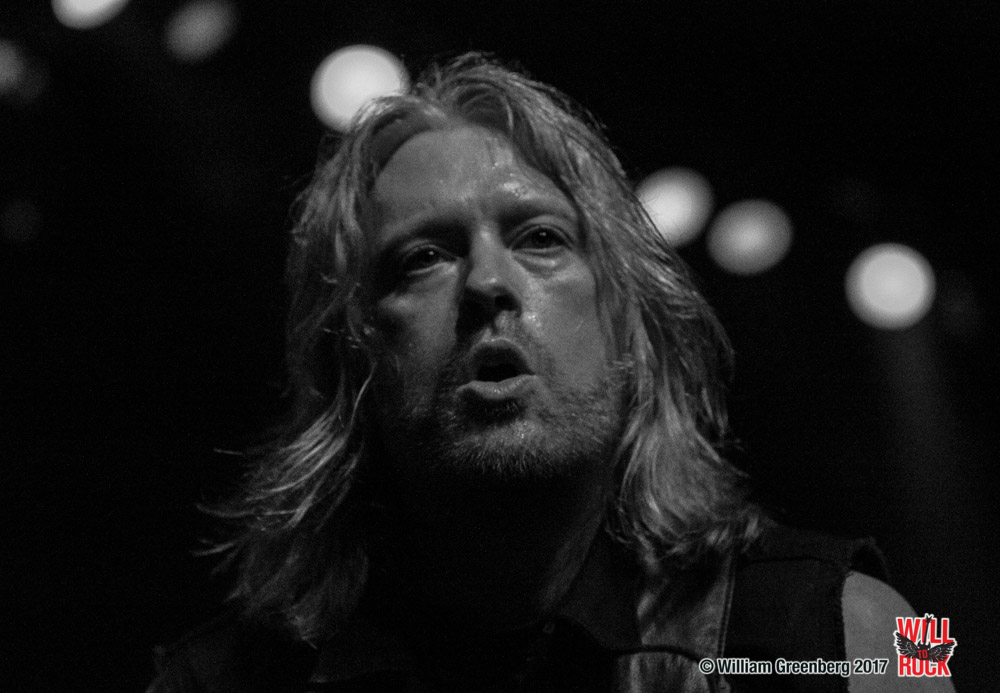 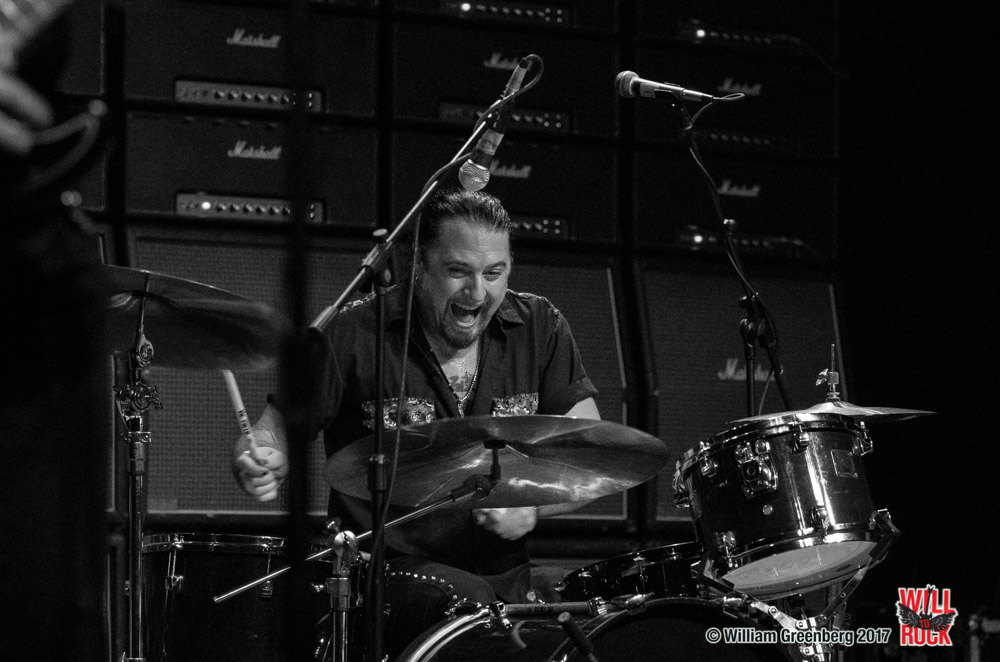 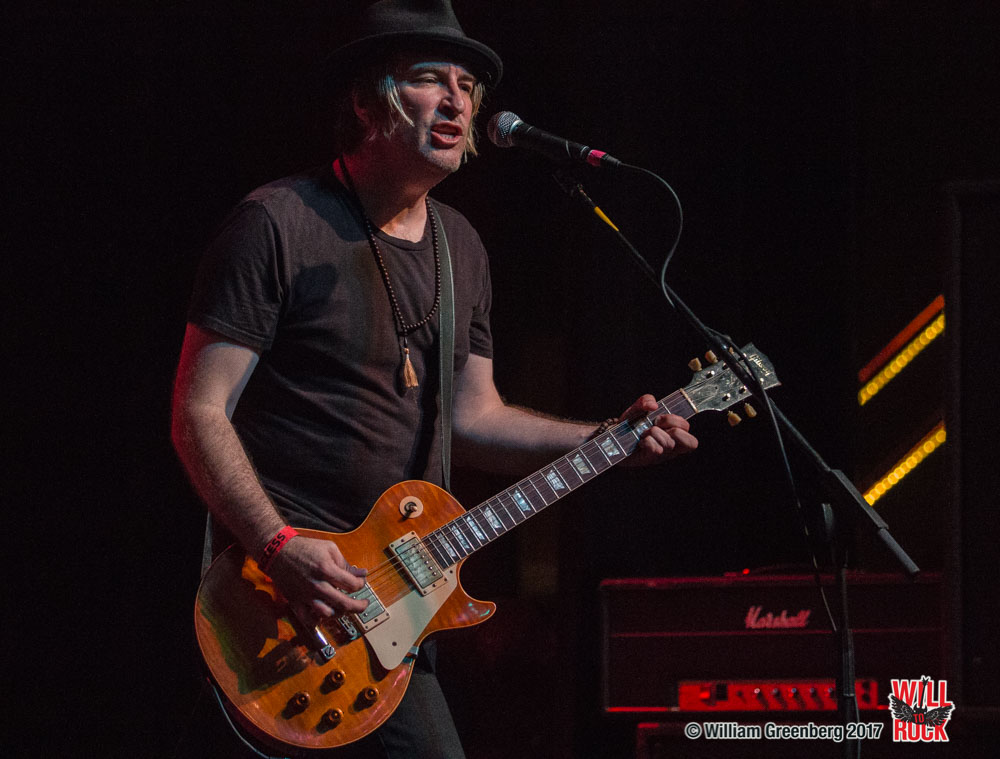 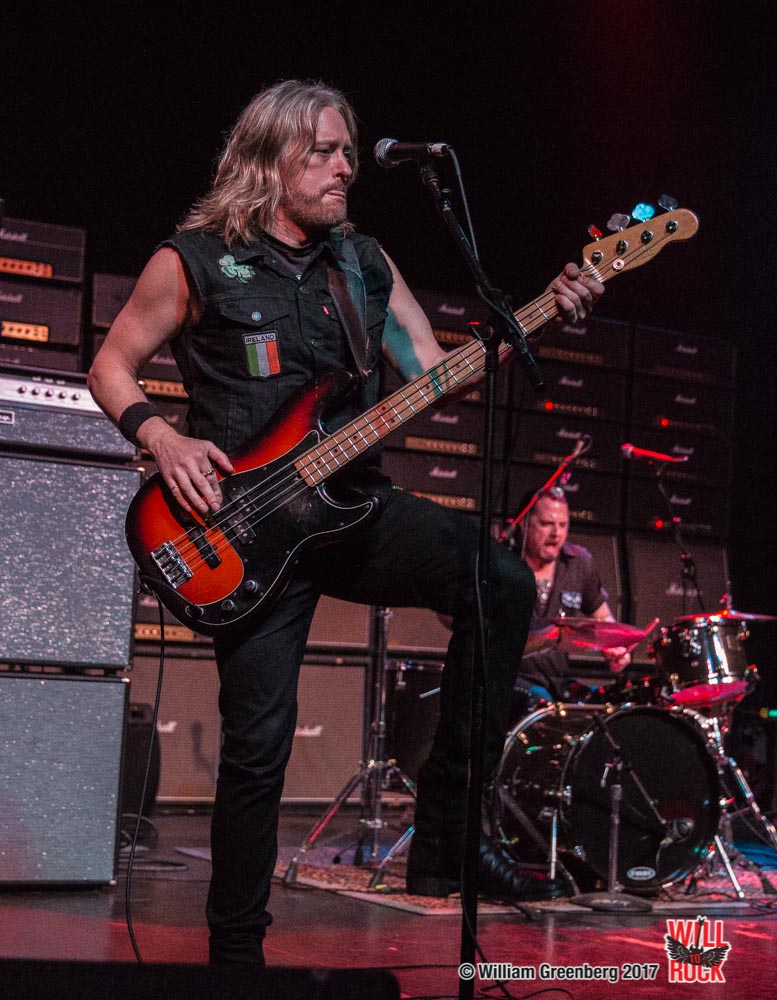 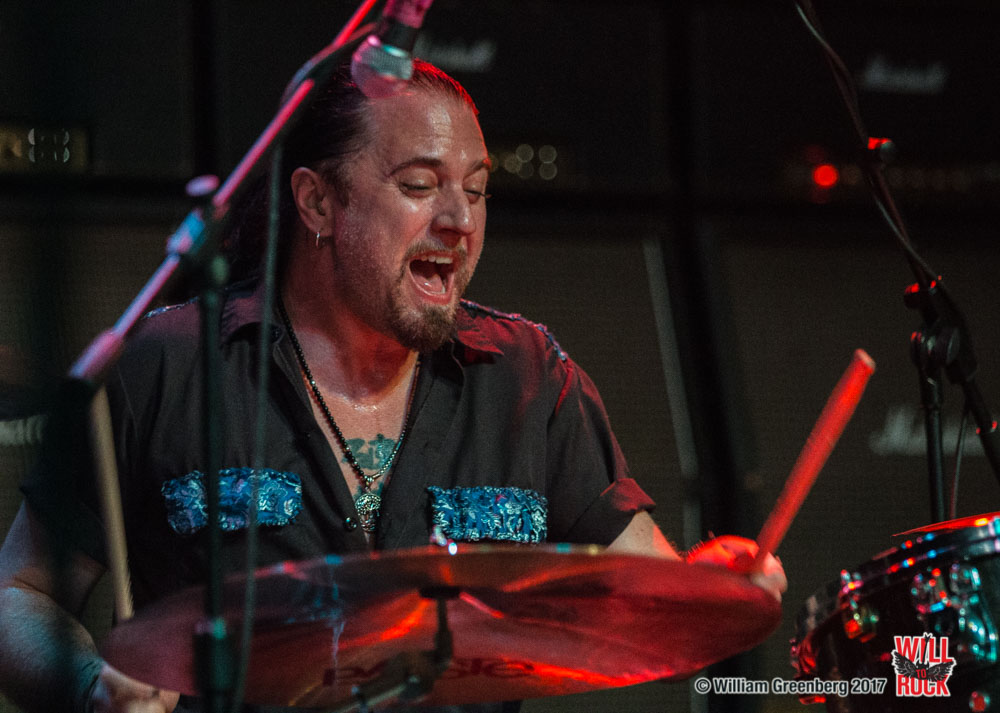 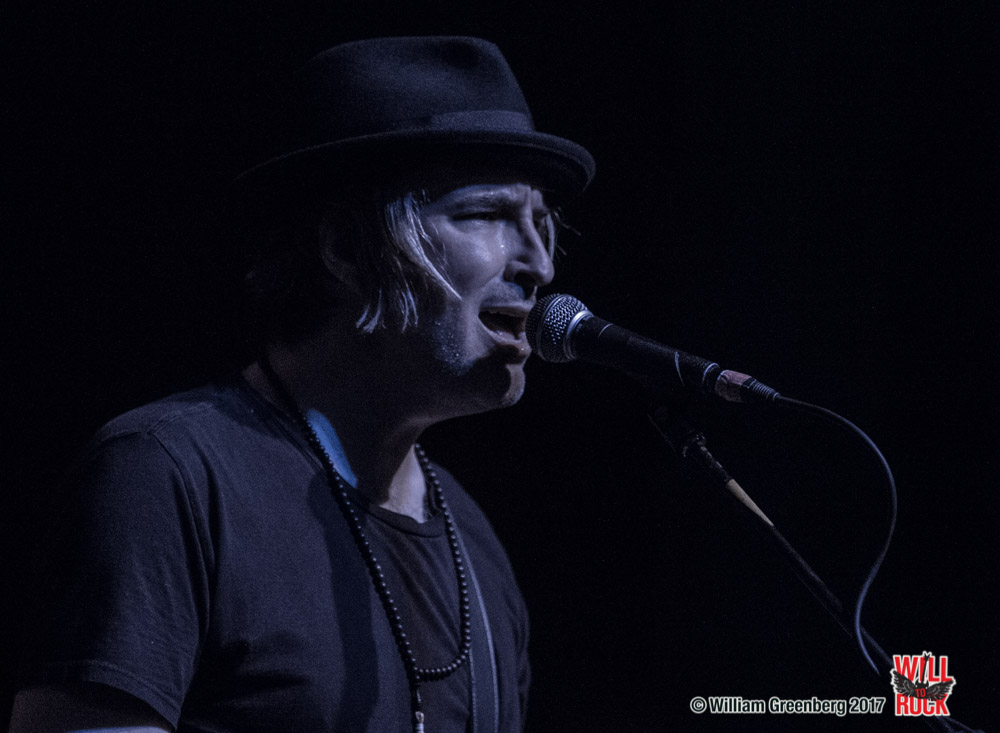 Their short set was well received by the Ventura Theater crowd. Each musician shined and I dare say earned this band a second look from the majority of people who got to check them out. 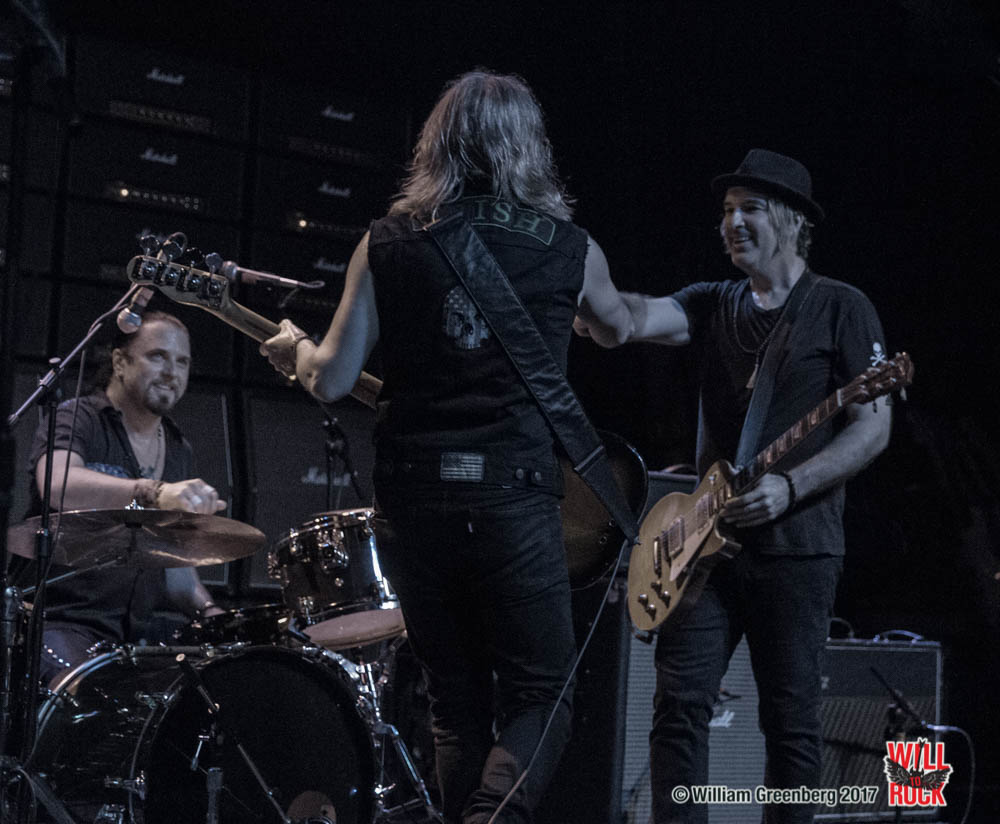 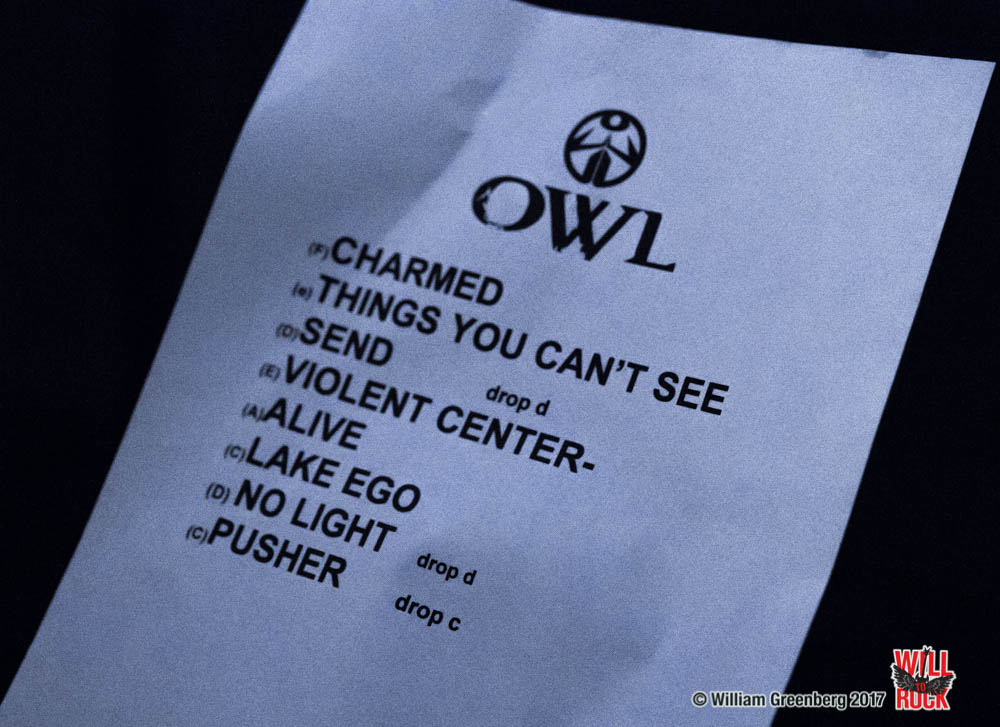 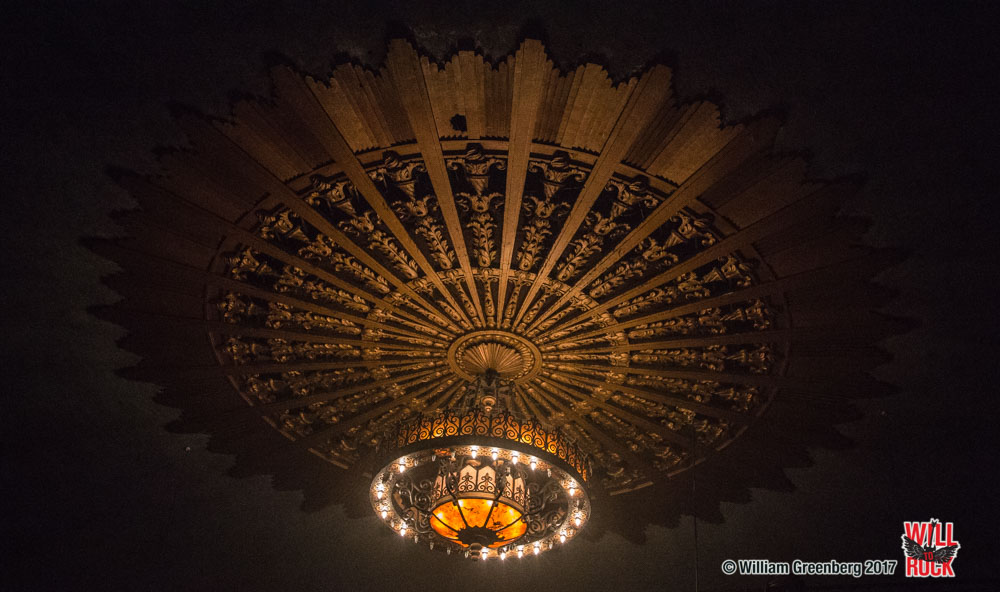 Merry Christmas and Happy Holidays From the WillToRock Team!

HALESTORM, IN THIS MOMENT & NEW YEARS DAY rage into The Albany Capital Center,...